Episode 35: The Psychology Behind Design 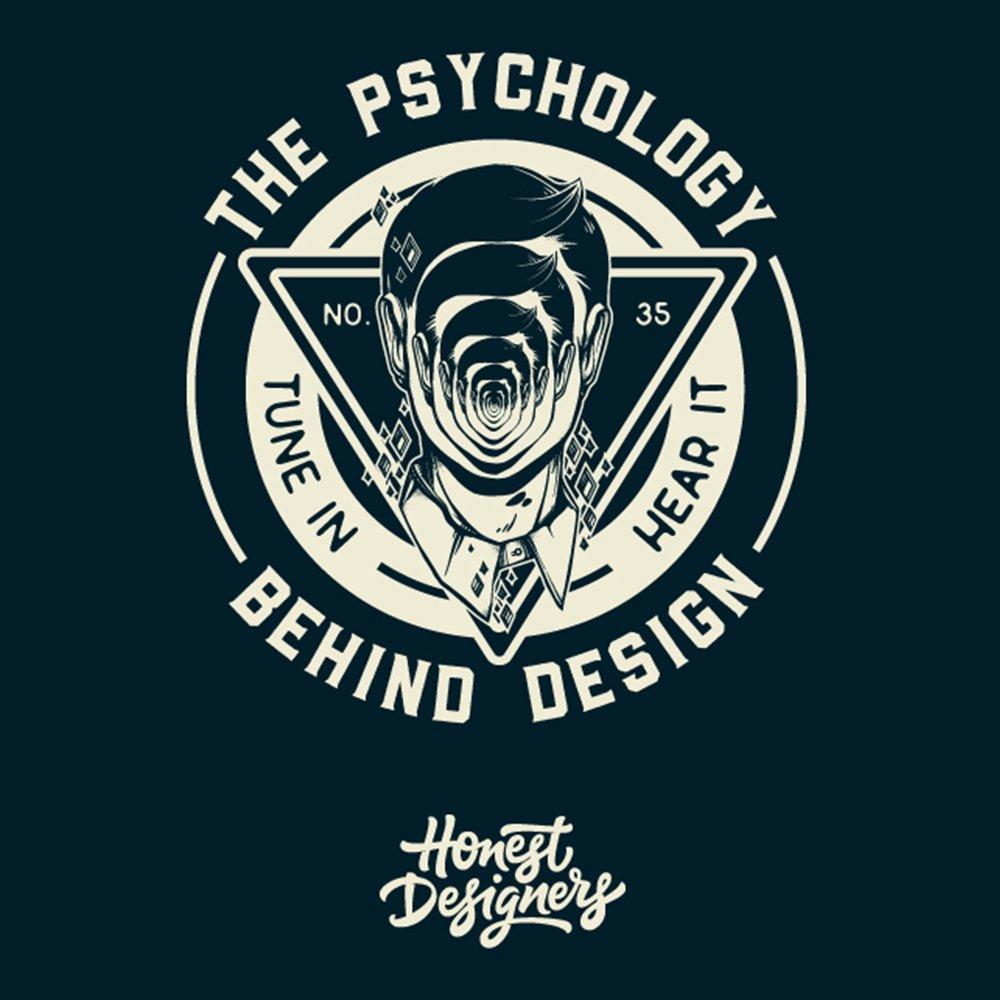 In this week’s episode we delve into some of the psychology behind design. We’re looking especially and introverts and extroverts and how these personality traits can impact your daily designing, your interaction with clients and your overall progression as a creative.

Show Notes for This Episode:

“A must for every creative freelancer (or those aspiring to freelance). Thank you for being so… honest! Such a wealth of information from people I admire who have ‘been there and done that’. Listening to the podcast every week feels like I’m among friends. Can’t wait for more episodes!” – AG_GD 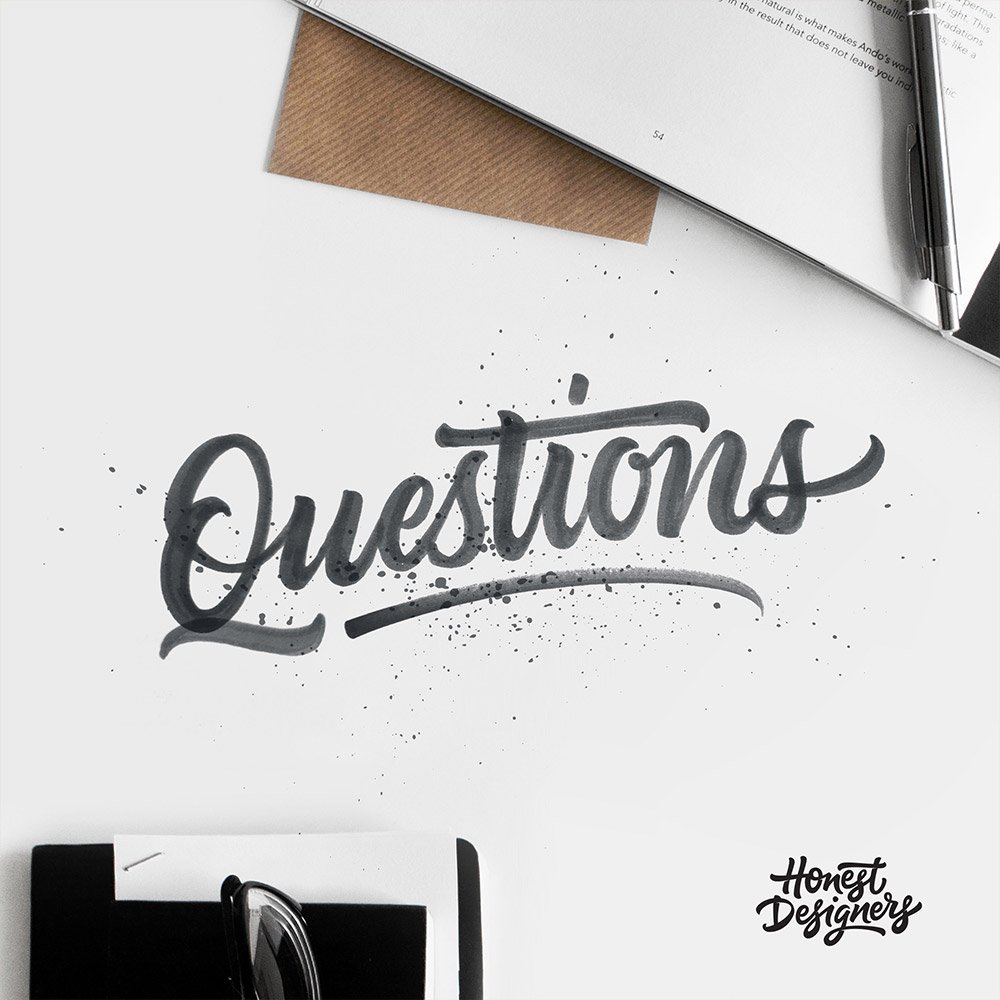 Episode 34: Compromising your morals, Pricing Work and Organising your Projects 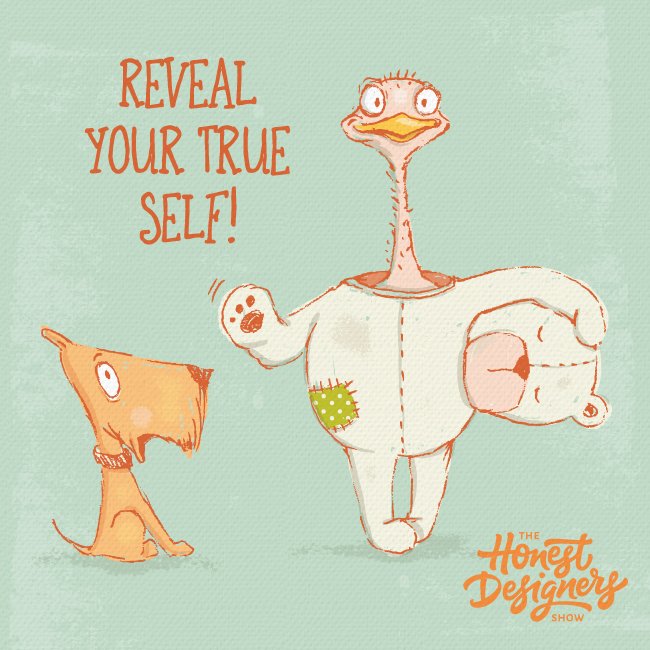