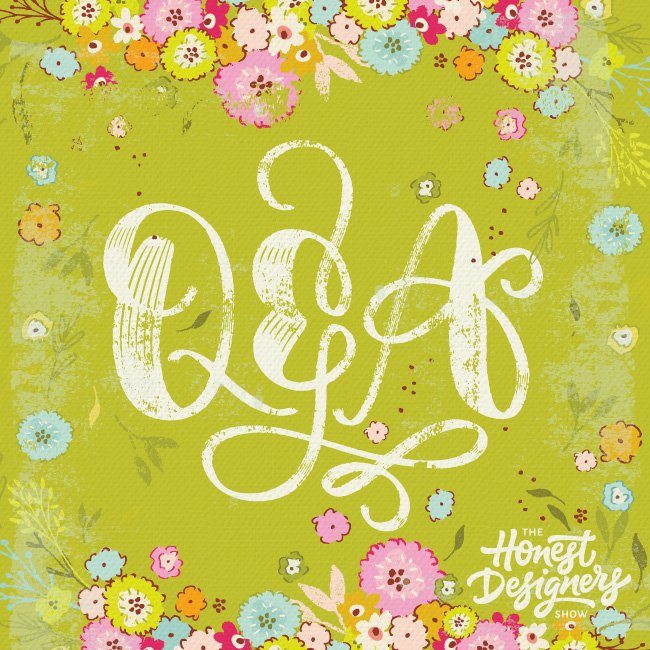 In this week’s episode we mix things up and get personal, it’s time to meet your hosts.. Now that the Honest Designers show is 6 months old, we wanted to share a little more about ourselves, for everyone listening at home. We kick off by asking each other some design related questions and then do a round of quick fire personal related questions which reveal some surprising answers and one very bizarre hidden talent. We hope you enjoy it and let’s get into the show!

Show Notes for This Episode:

“A must for every creative freelancer (or those aspiring to freelance). Thank you for being so… honest! Such a wealth of information from people I admire who have ‘been there and done that’. Listening to the podcast every week feels like I’m among friends. Can’t wait for more episodes!” – AG_GD 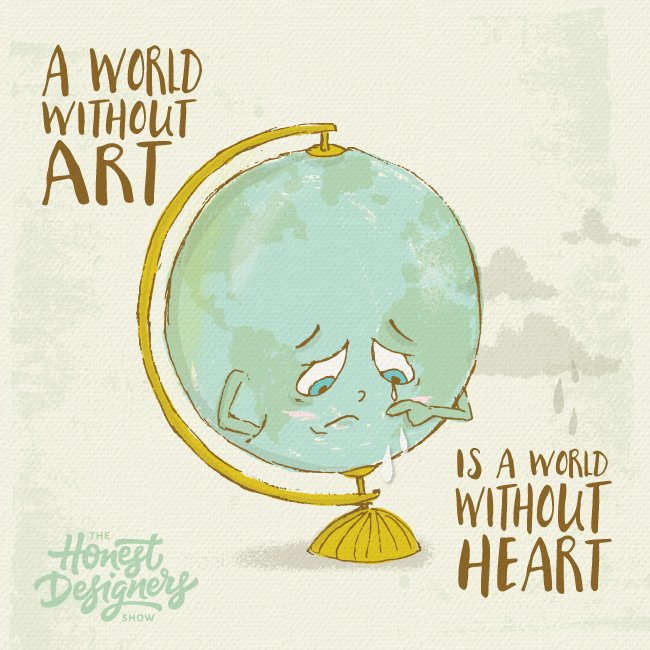 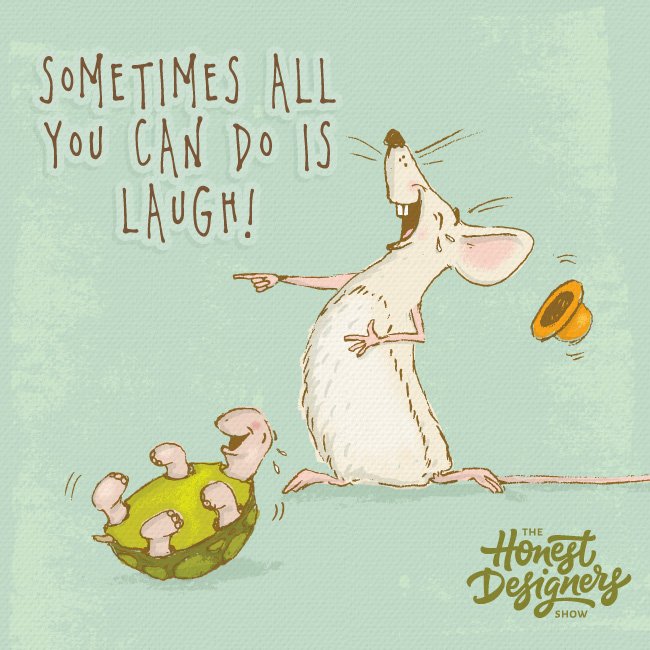