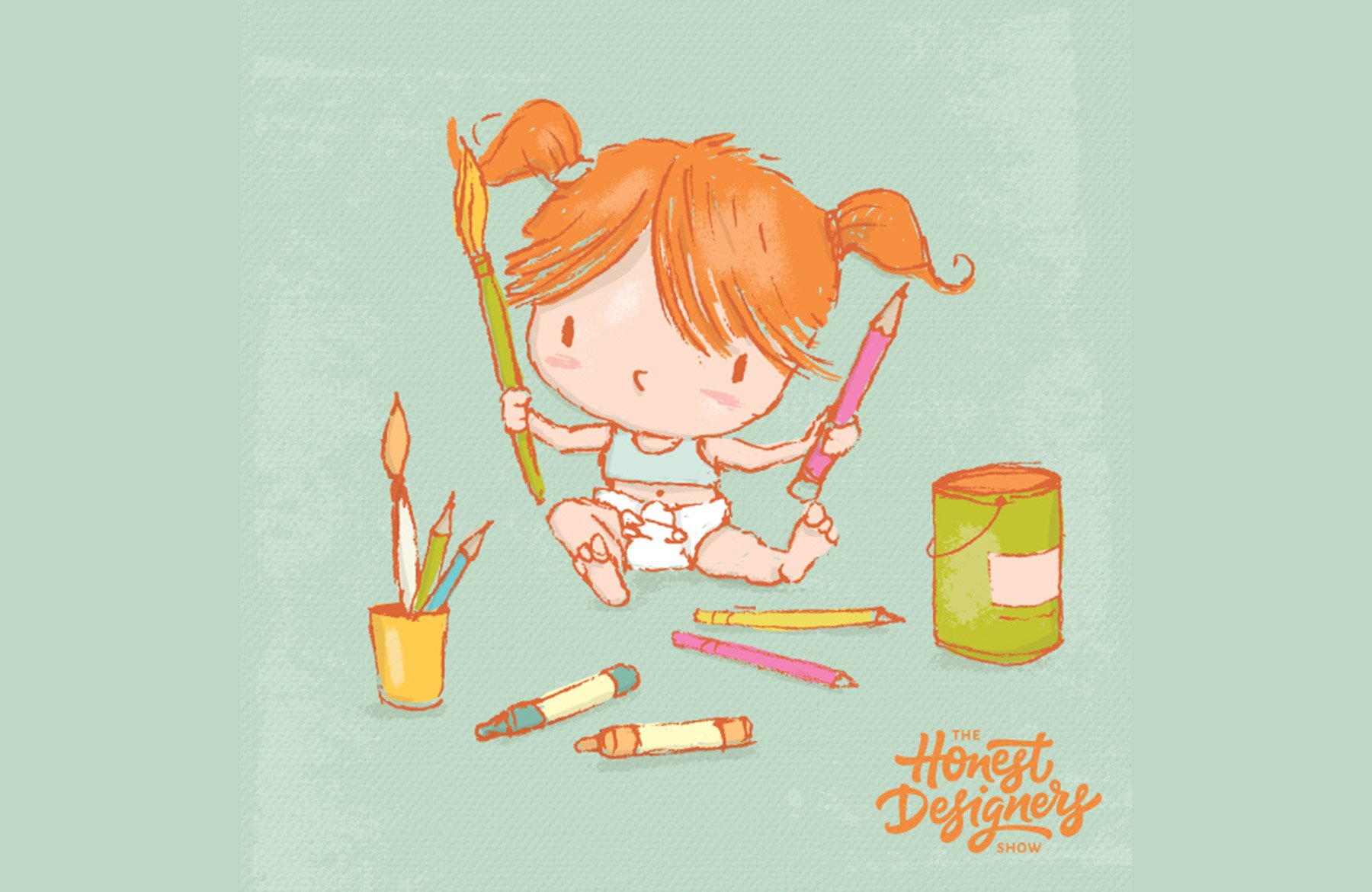 In this week’s episode we look back at our design roots and chat about our formative years designing. Often creativity kicks in early and we actually look at the wider issues of how children often lose their creativity as they start to grow up. If you ever wanted to know what Lisa Glanz was like at school age, then stick around and tune in.

The Honest Designers Show started when our founder Tom found he was regularly chatting and sharing tips with top designers; Ian Barnard, Lisa Glanz and Dustin Lee. We soon organised a weekly call where we would help each other with areas we were struggling with and try to give each other actionable feedback. Soon we realised that the collective experience of the group was proving so valuable for each of us, that we thought ‘why not share these conversations with the world?’.

And so, The Honest Designers Show was born! This podcast is an insight into how to succeed in the creative industry, as well as giving you a totally transparent, under the hood look at some of the tougher, less glamorous hurdles to overcome! We also tend to get a little goofy along the way, so this is a chance to get to know each of us a little better :). We’ve loved recording this show for you, and we hope that you find value and enjoyment in listening to it.

Please find full show notes for this episode below: 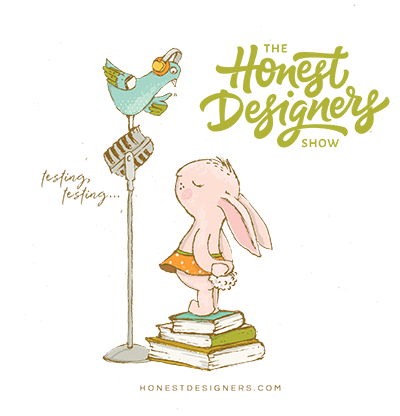 How you can help

As this is a new show, we’d really appreciate your help spreading the word. If you enjoyed listening and found value in this episode, you can do these two things to help us:

1. Subscribe to The Honest Designers Show in iTunes
2. Leave us an honest rating/review in iTunes

Early reviews can make the world of difference for new podcasts being discovered, and it would mean the world to us if you were able to help.

Click to listen to The Honest Designers Show on iTunes

Want Help From the Honest Designers?

We would love to help you with your creative journey! Simply use #honestdesigners on social media, and the four of us would love to check out what you’re working on, join the discussion and try to help wherever we can!

Let Us Know What You Think

We would absolutely love to know how you enjoyed this episode. We’ll be releasing a new episode each Wednesday, and look forward to hopefully answering many of your questions on the show. 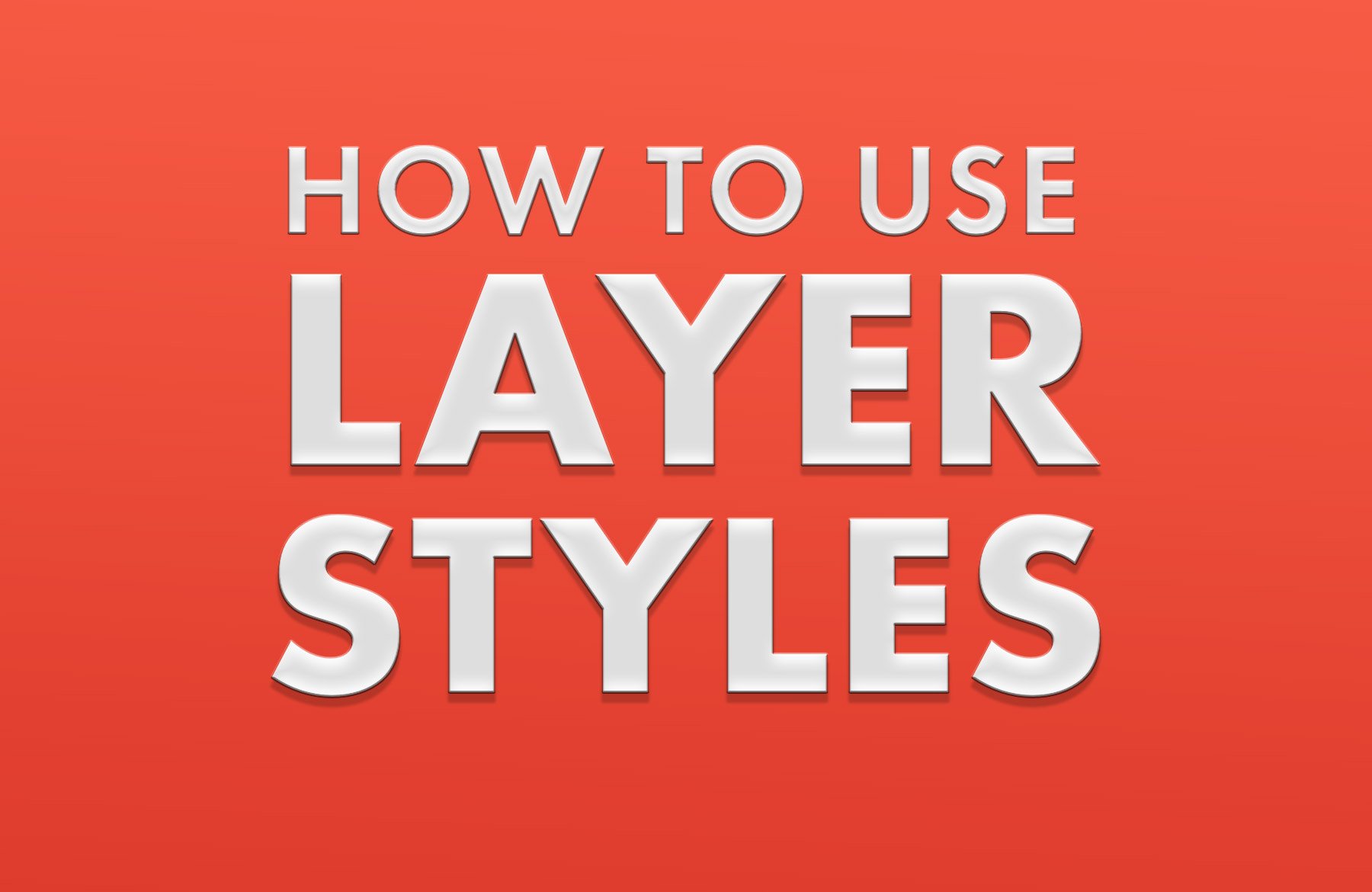 How to use Layer Styles in Adobe Photoshop 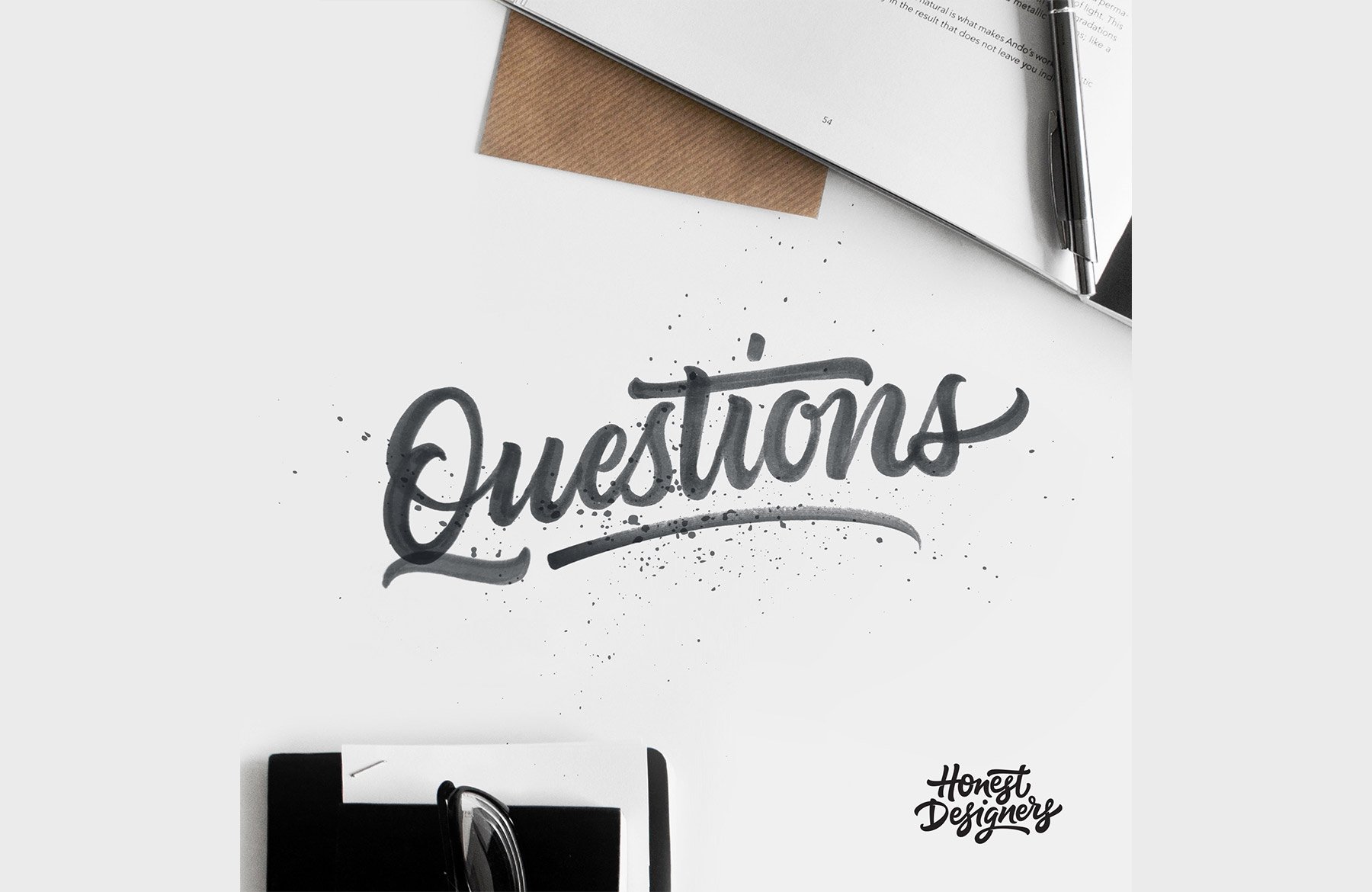