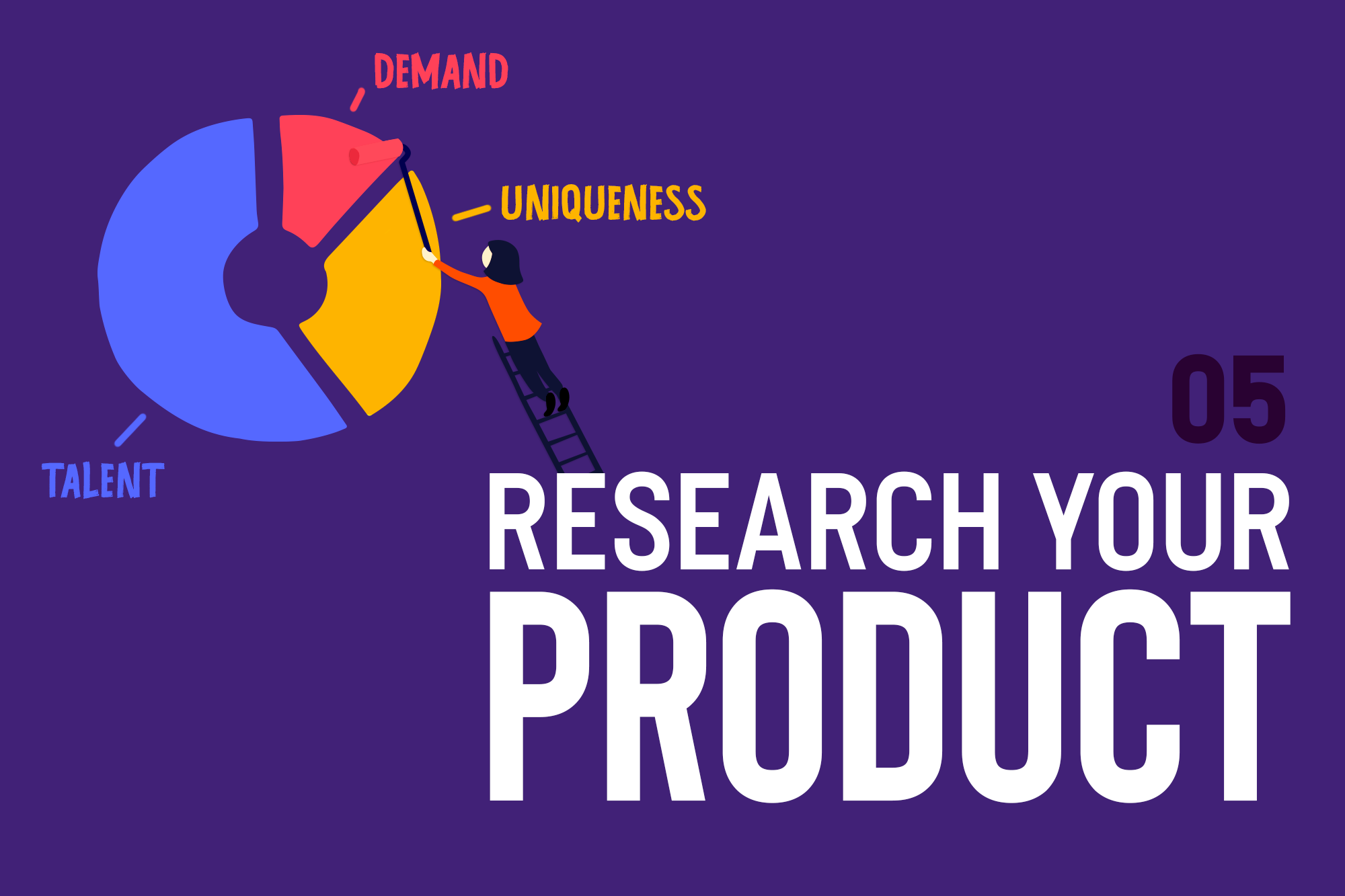 Now you’ve got the groundwork laid down in terms of knowing your talent, establishing your audience, and defining your brand - it’s time to start thinking about creating your first product! Over the years we’ve found that successful products follow the same repeatable pattern; which you can follow to help your products be a success.

You don’t necessarily need to cover all three pillars for your product to be a success, however, we’ve found that if you can cover all three, it gives your products the best chance of success and making as much money as possible! 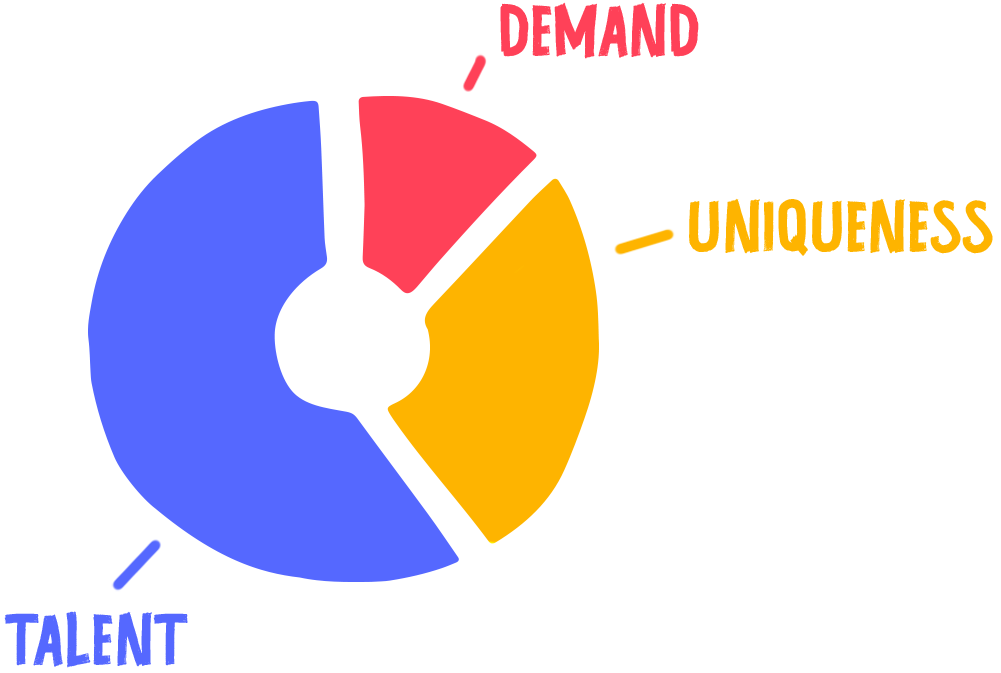 If possible your product should be unique, and combine your main talent, with high demand from your audience for features and functionality.

As we've already covered in our previous lessons, playing to your strengths is vitally important. You stand the best chance of making a high-quality product if the product is in your main field of expertise. For instance, if you’re an expert in photo manipulation, a great path to go down would be creating photographic actions, effects packs, and lightroom presets; as you’ll have a really good idea from your own experience what works well for that type of product.

Check out our great article on talent if you haven't already to find out more, it suggests types of product you could create based upon your talents!

Leading designer of illustrated products and patterns Julia Dreams, teamed up with Design Cuts to create the highly popular International Brand Collection. An absolutely huge and highly authentic pack of illustrated elements inspired by design from across the globe.

The product was specifically designed to have high market demand - nothing like this product had ever been released, especially at this scale. There is a huge potential audience, as it can be used for everything from branding, to product design, to book covers, to stationery, to packaging, to fabrics, the list goes on and on! 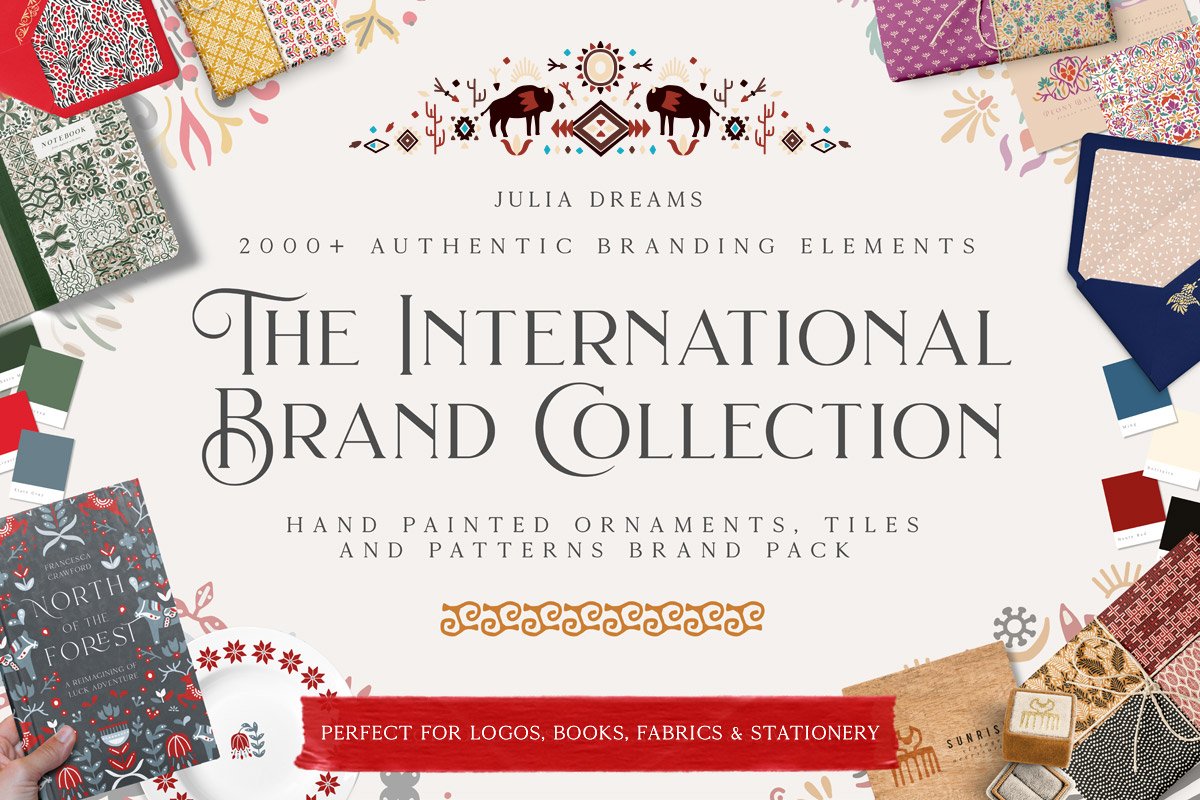 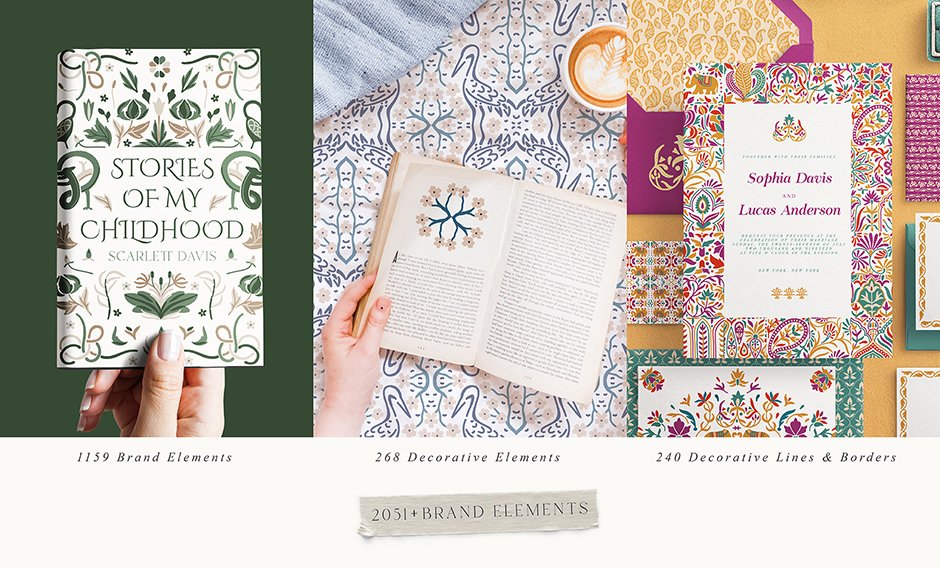 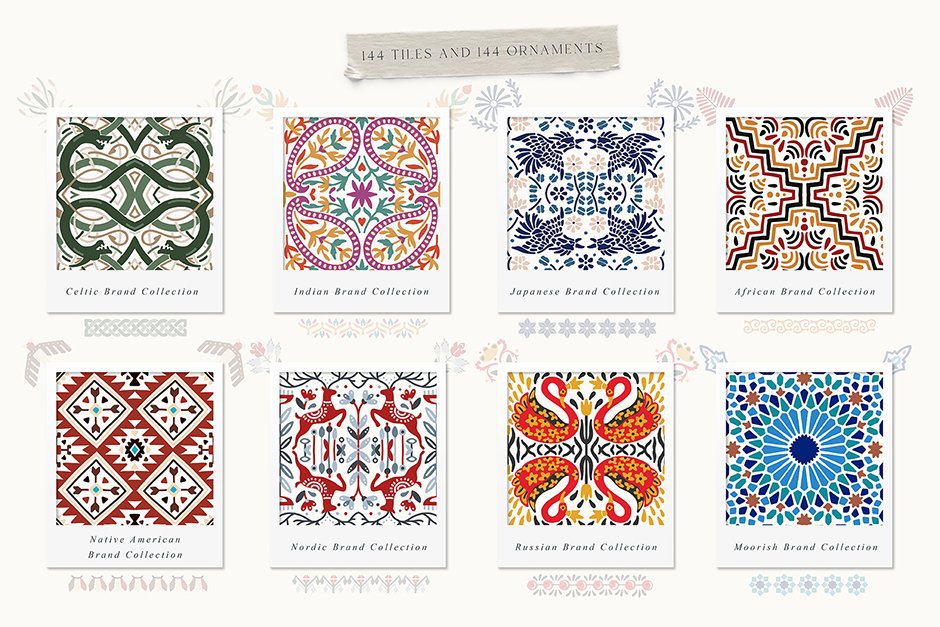 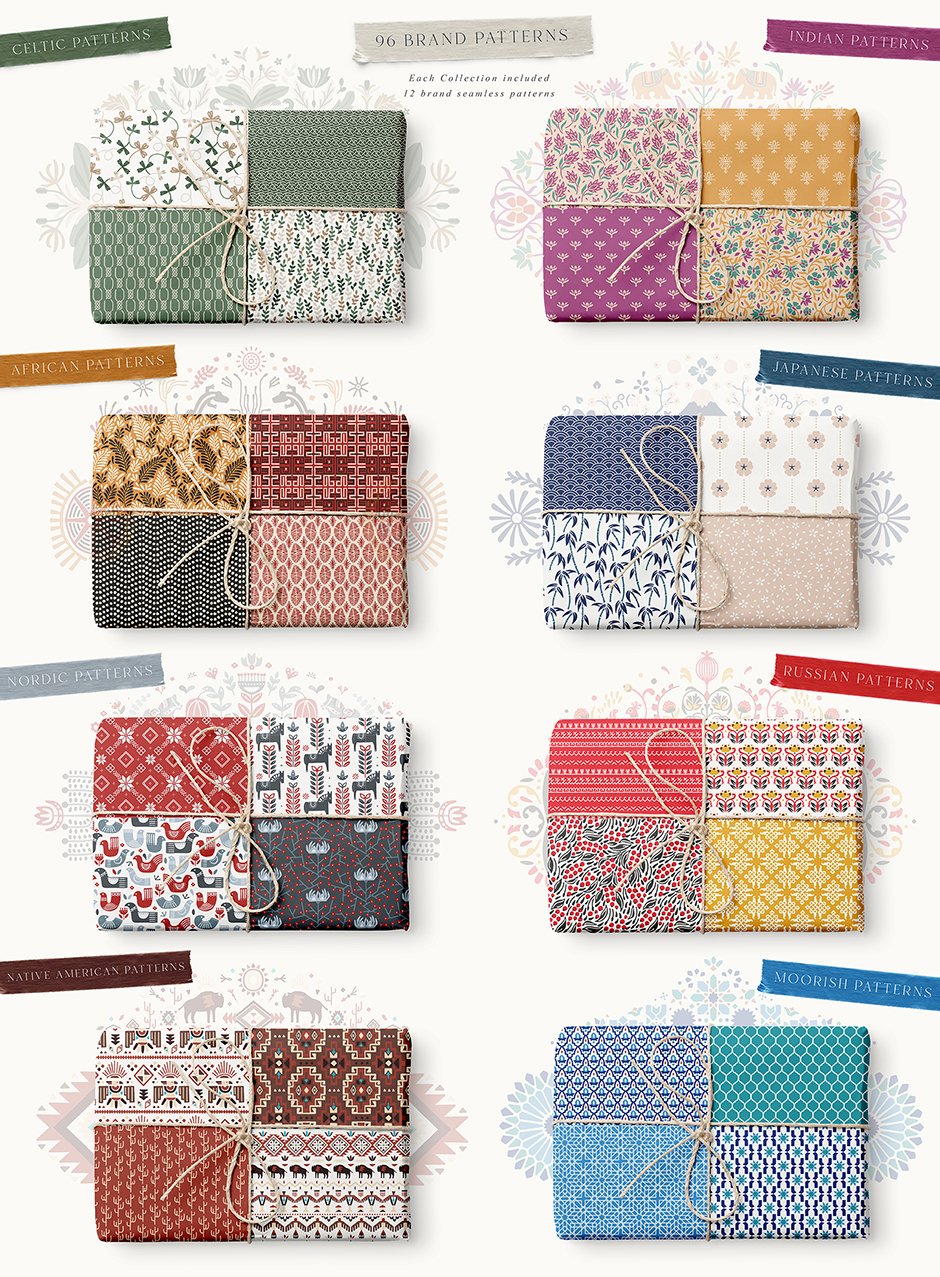 Check Out The International Brand Collection

How To Work Out The Market Demand For Your Product

Once you’ve come up with a great product idea and made sure there is high market demand for it, make sure what you’re offering is in some way unique. The customer will need a compelling reason to buy your product over those offered by your competition. The best products either offer something completely new to the customer, or they have very compelling USPs (unique selling points); these are really great features your product has which the competition doesn't have.

To ensure your product is unique or has compelling USPs over the competition, return again to your marketplace searches. Have a really good look around to ensure what you’ll be offering is something above and beyond what the competition is offering. If it is you stand a great chance of releasing a successful product!

Remember it’s not in your interest to copy or create something too close to someone else’s product, that won’t help differentiate your product from theirs, potential customers will notice and it will hurt your brand in the long run.

A great example of a unique product is the Kickoff Lettering Toolbox by the hugely talented Shoutbam. Created for the lettering and font design community the product gently holds your hand through the entire font design process. Showing you how to design fonts from scratch, explaining the technicalities in detail, and even showing you how to add character to your fonts. 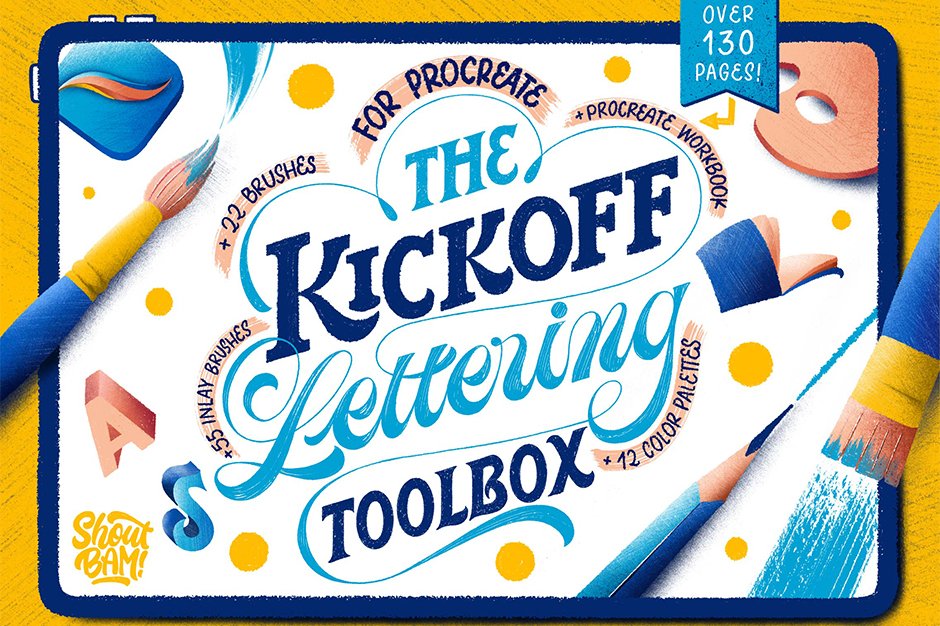 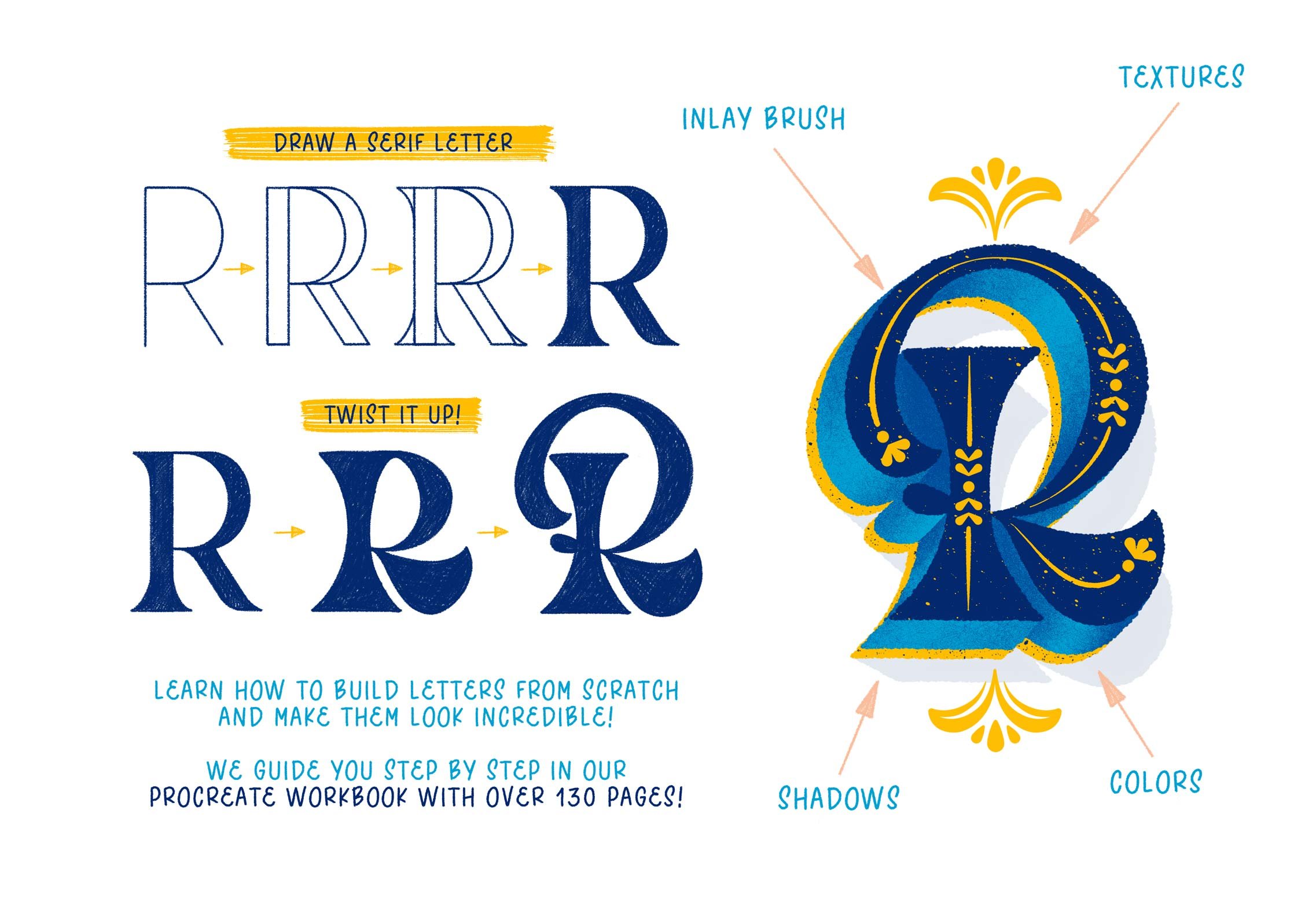 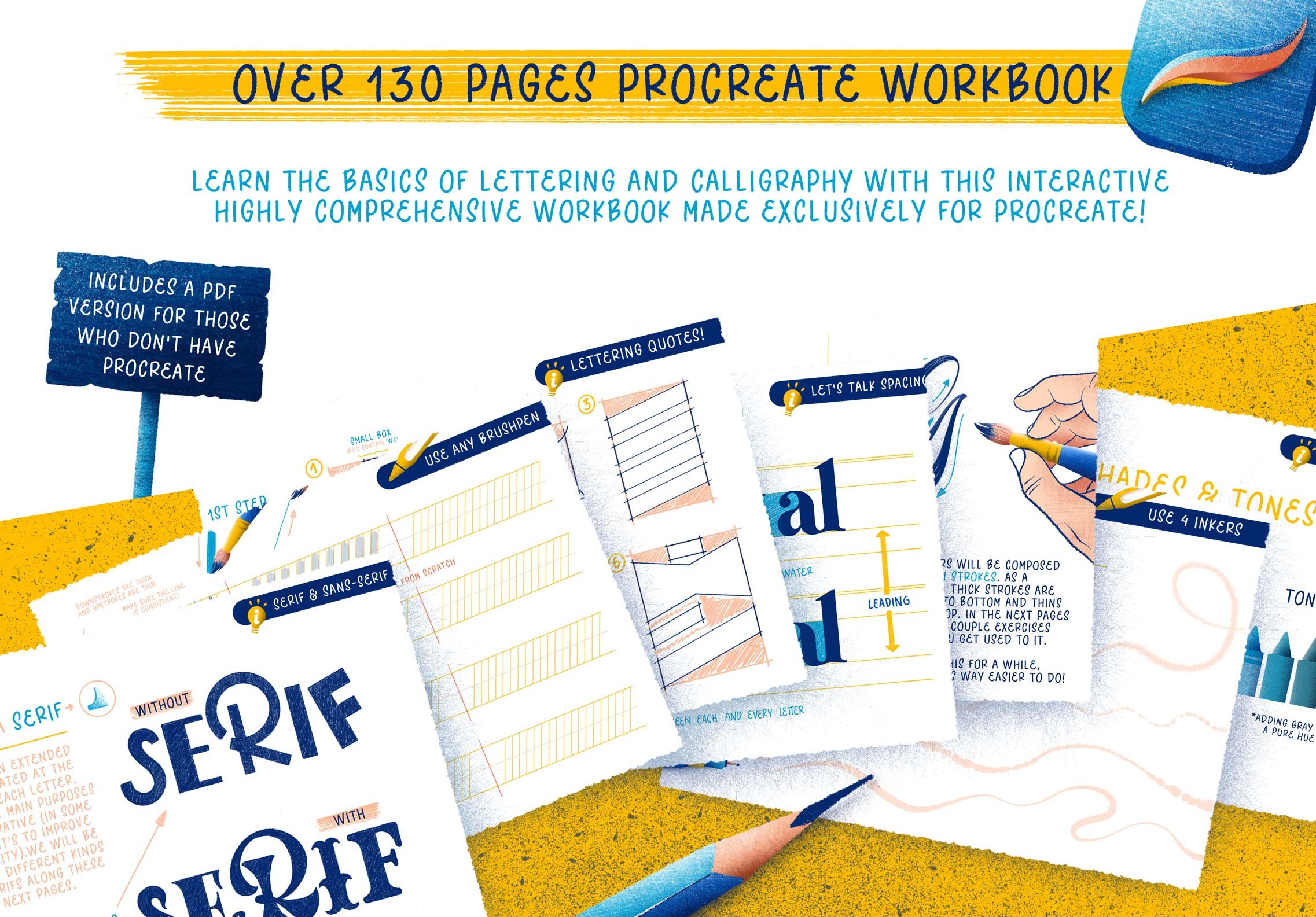 Without doubt one of the easiest mistakes to make when creating a product, or when undertaking any design project, is to rush in without doing enough research and planning (we’ve all been there, it’s easy to get excited!). Spending a good amount of time at the start of the project making sure you have a solid foundation to work from is essential.

Here are the key steps to getting your project underway!

Montreux is a fantastic example of a product which is perfect for your research (assuming you're looking to create a sans serif font in a similar style). Created by ROHH and Design Cuts, it's one of the largest, highest quality, most versatile sans serif fonts ever created.

It's an absolutely huge superfont family consisting of 132 fonts! Focused primarily towards branding applications and versatile enough to be used across a huge number of brand applications, ensuring there maximising the size of the potential audience!

Following a few of the initial mood boards for the beautiful Marygold font, created by the amazingly talented My Creative Land in collaboration with Design Cuts. Exploring initially the focus of the font in terms of the types of brands and applications it might be used for, then the initial look and feel of the font itself. 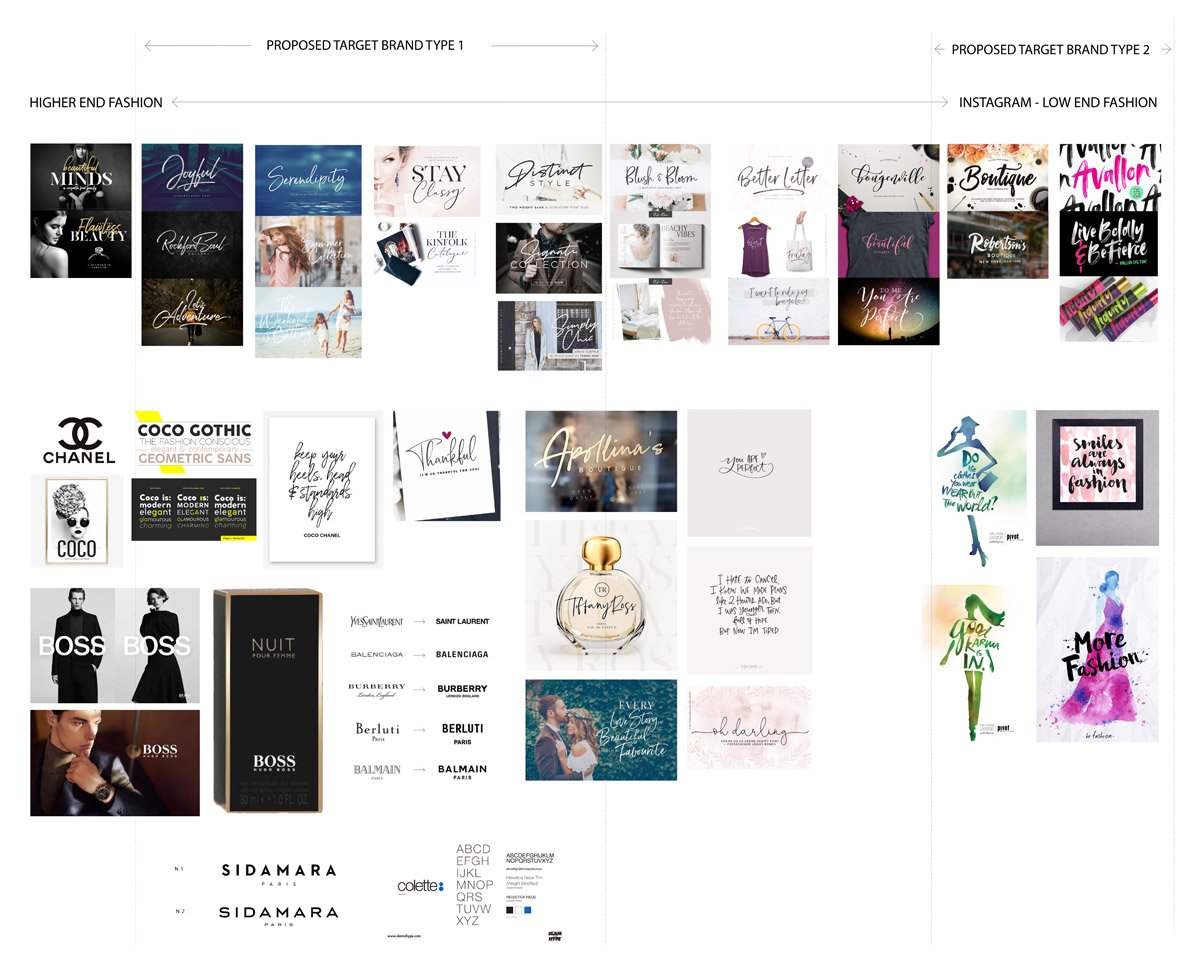 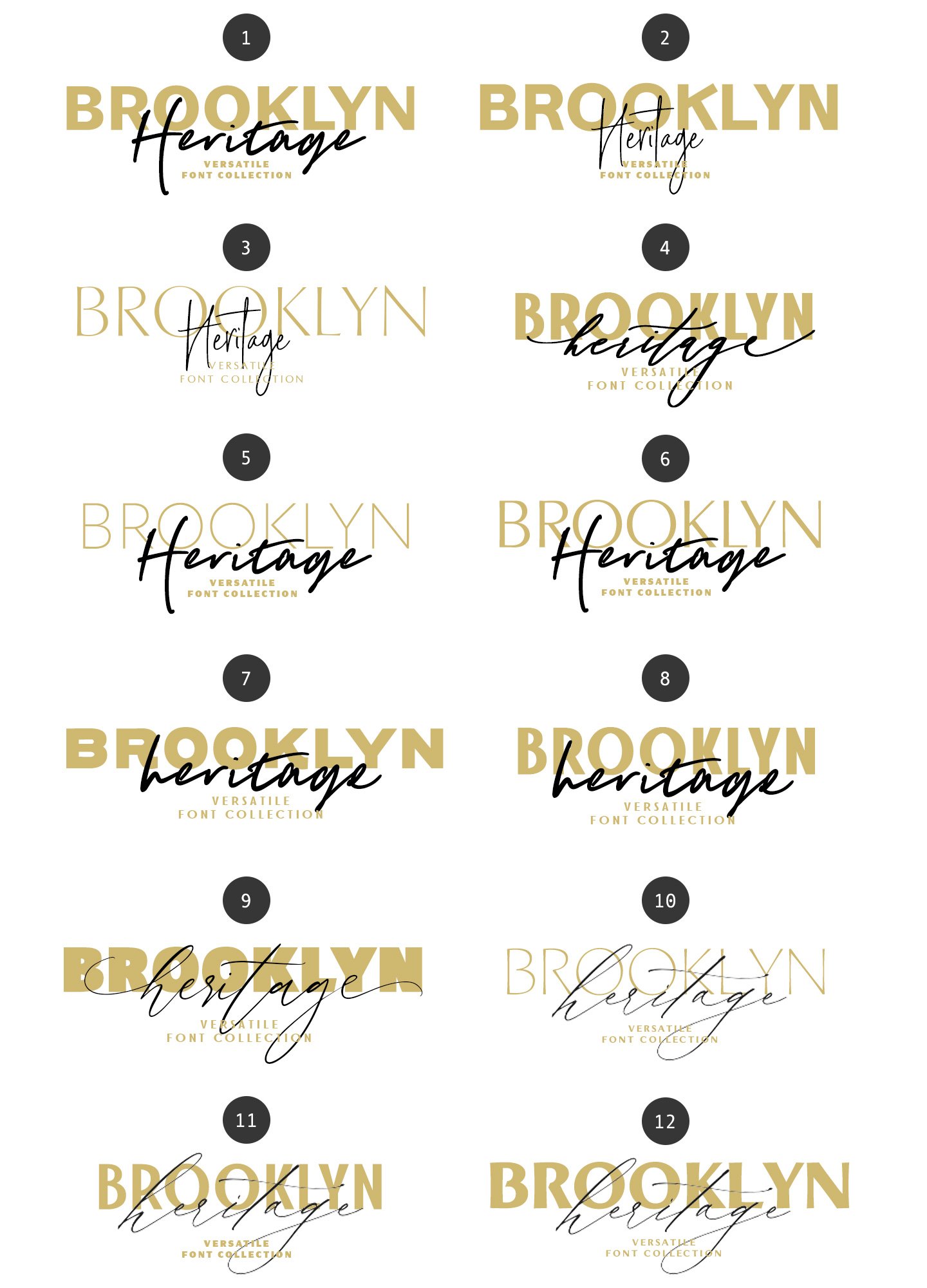 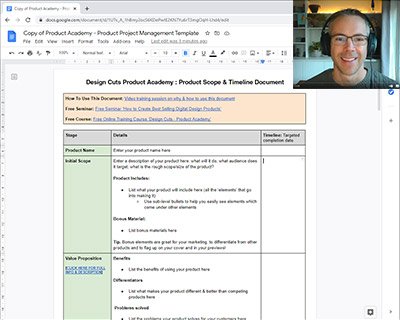 To help you timeline your products, we put together a free product planner and accompanying how to video to show you how to use it.

It'll help you structure your product design process - and keep everything on track to meet your launch date!

Get The Product Planner

The International Brand Collection (already touched upon in this article) went through an in-depth initial design process; exploring initial themes for the illustrations, patterns and possible colourways. Only proceeding with the final design work once we were entirely happy with the initial direction of the product, saving time over having to make any big changes later on in the project. 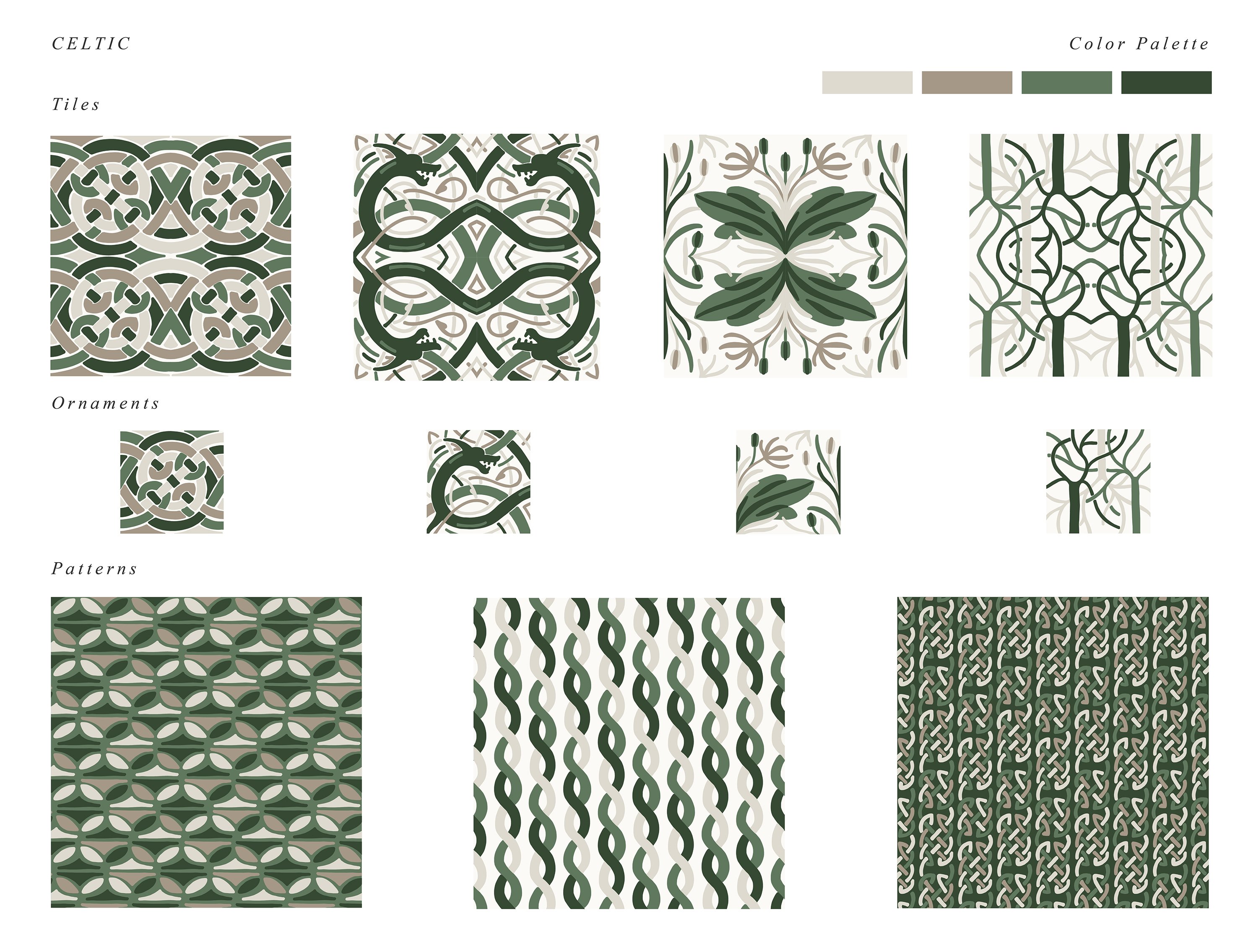 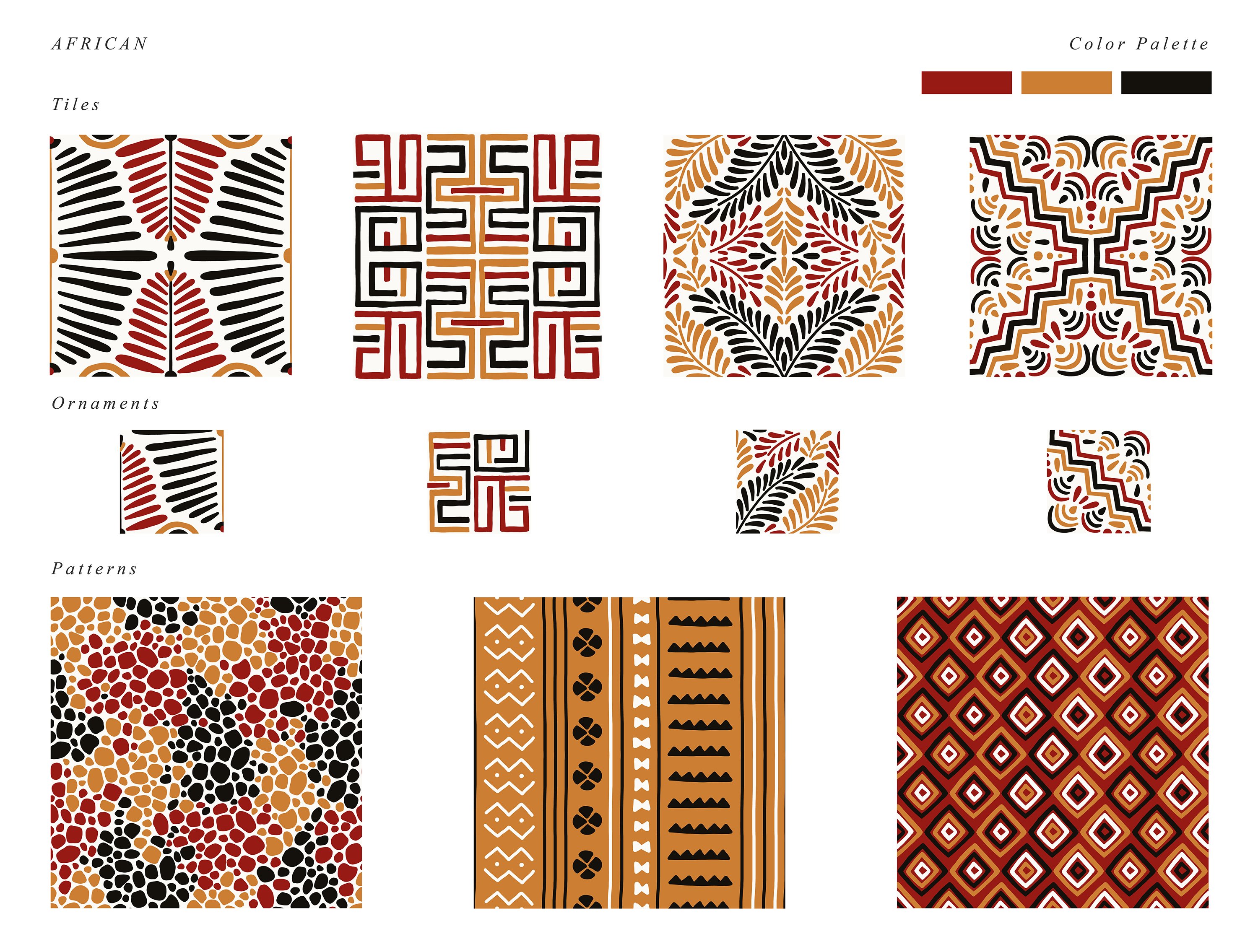 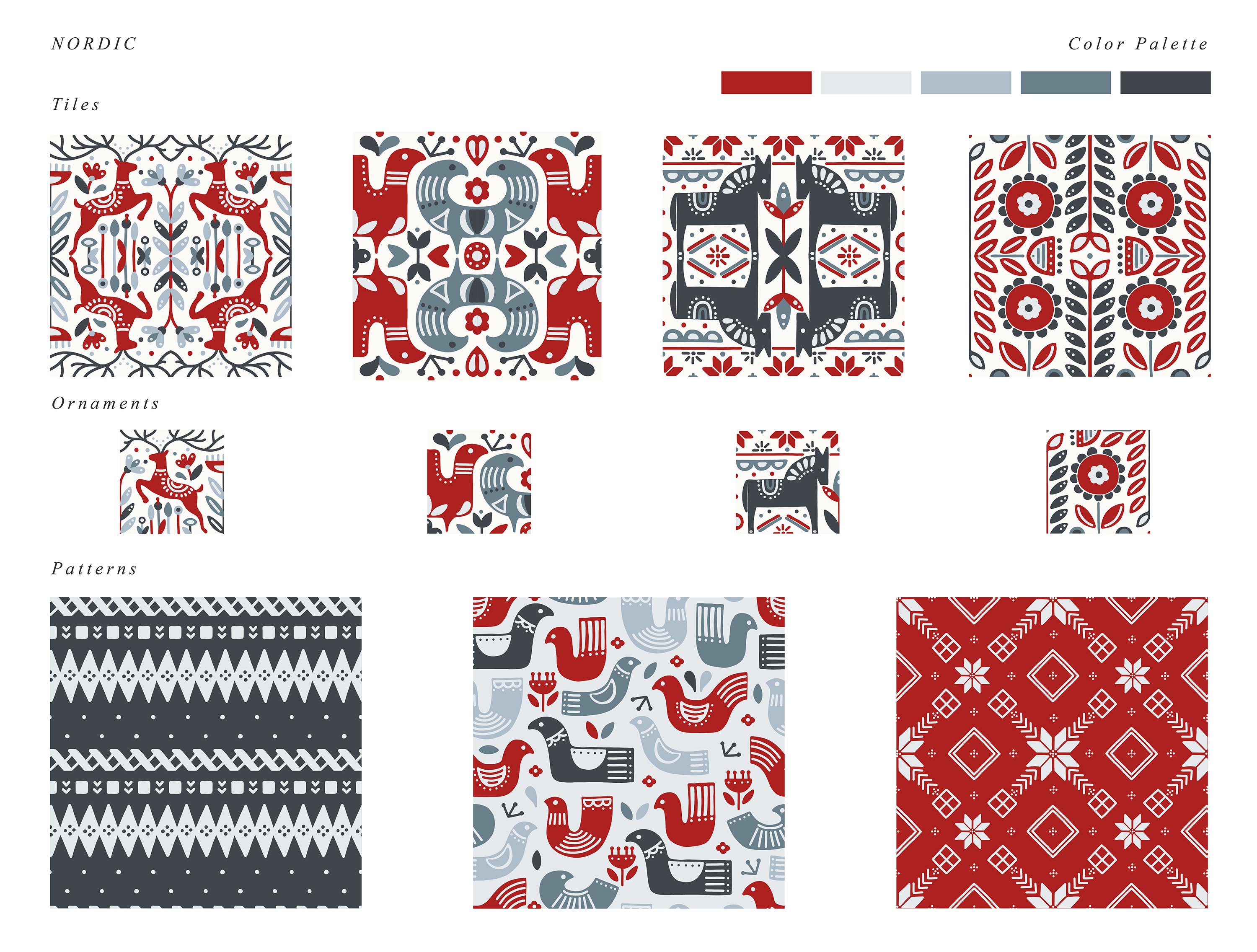 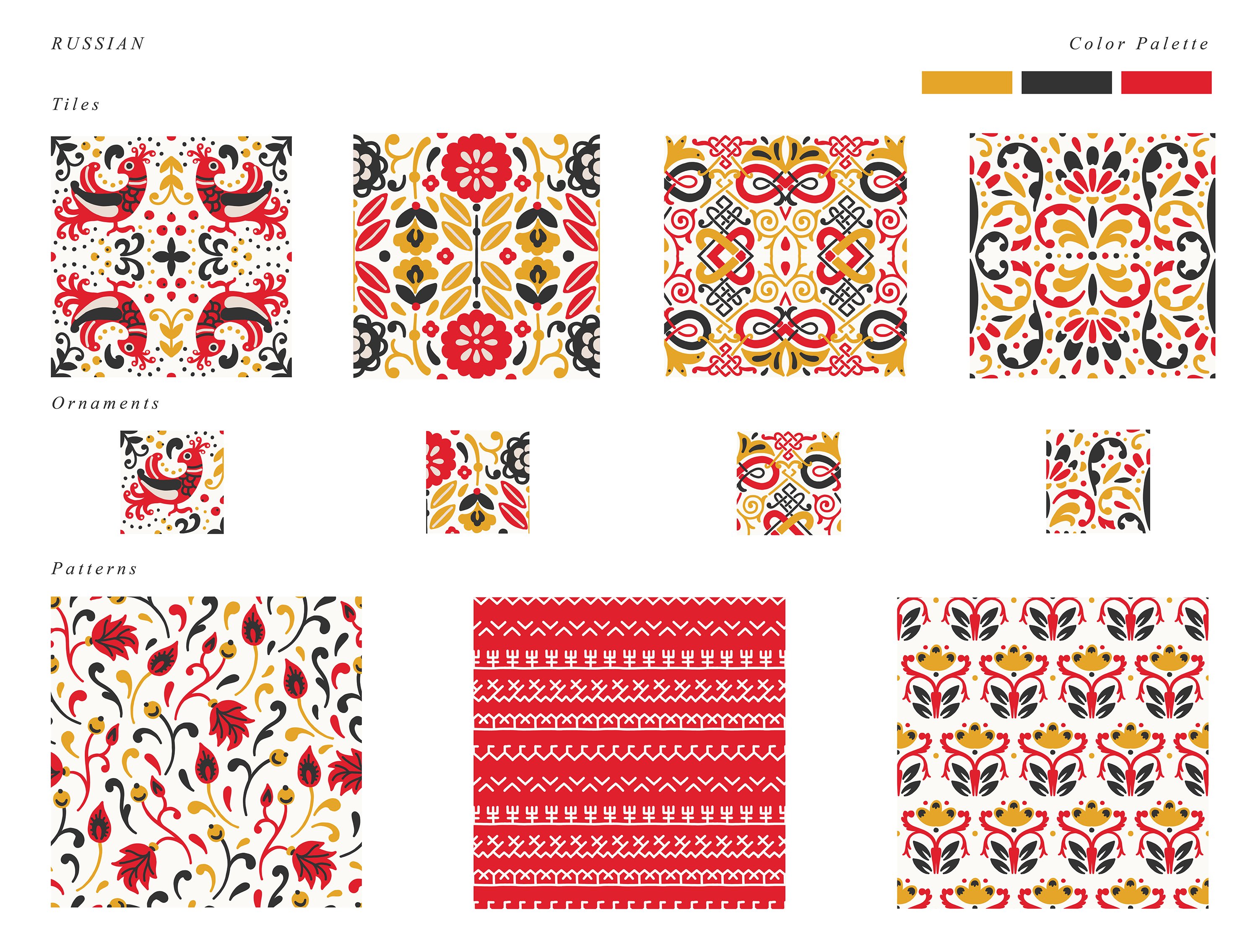 Check Out The International Brand Collection 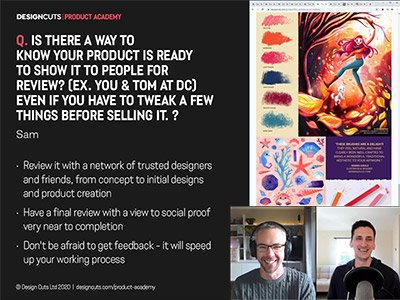 Work through the following points and make notes in a Google doc or similar to use later.

Start Next Lesson: Create Your Product 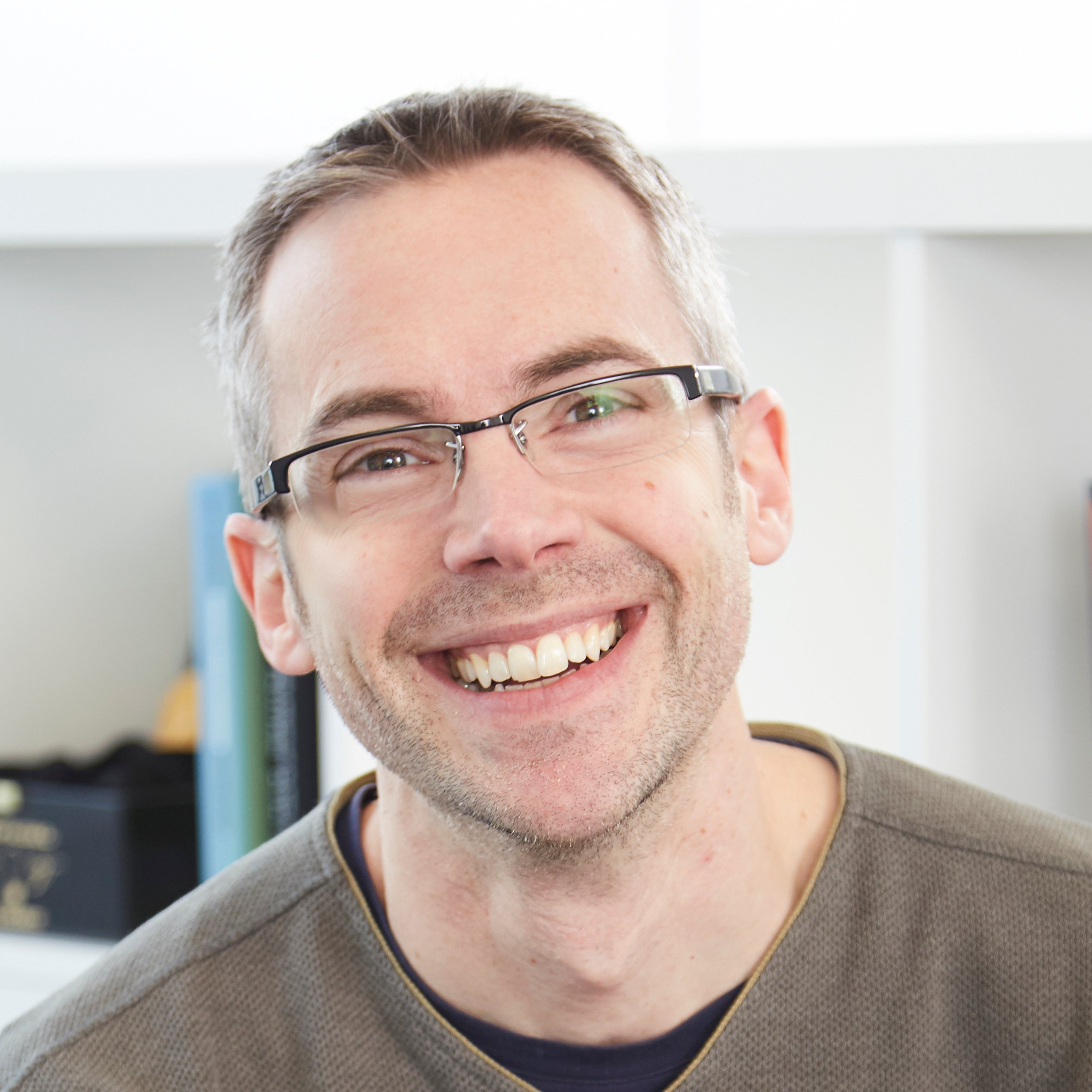 Matt Slightam is Co-founder and creative director at Design Cuts. He's creatively directed some of the biggest digital design products on the market - working with many leading designers such as Shoutbam, Trailhead, Latino Type, Pretty Little Lines, ROHH, Julia Dreams and many more.

Matt puts out regular useful content to help designers via Instagram, and can be found at @mattslightam 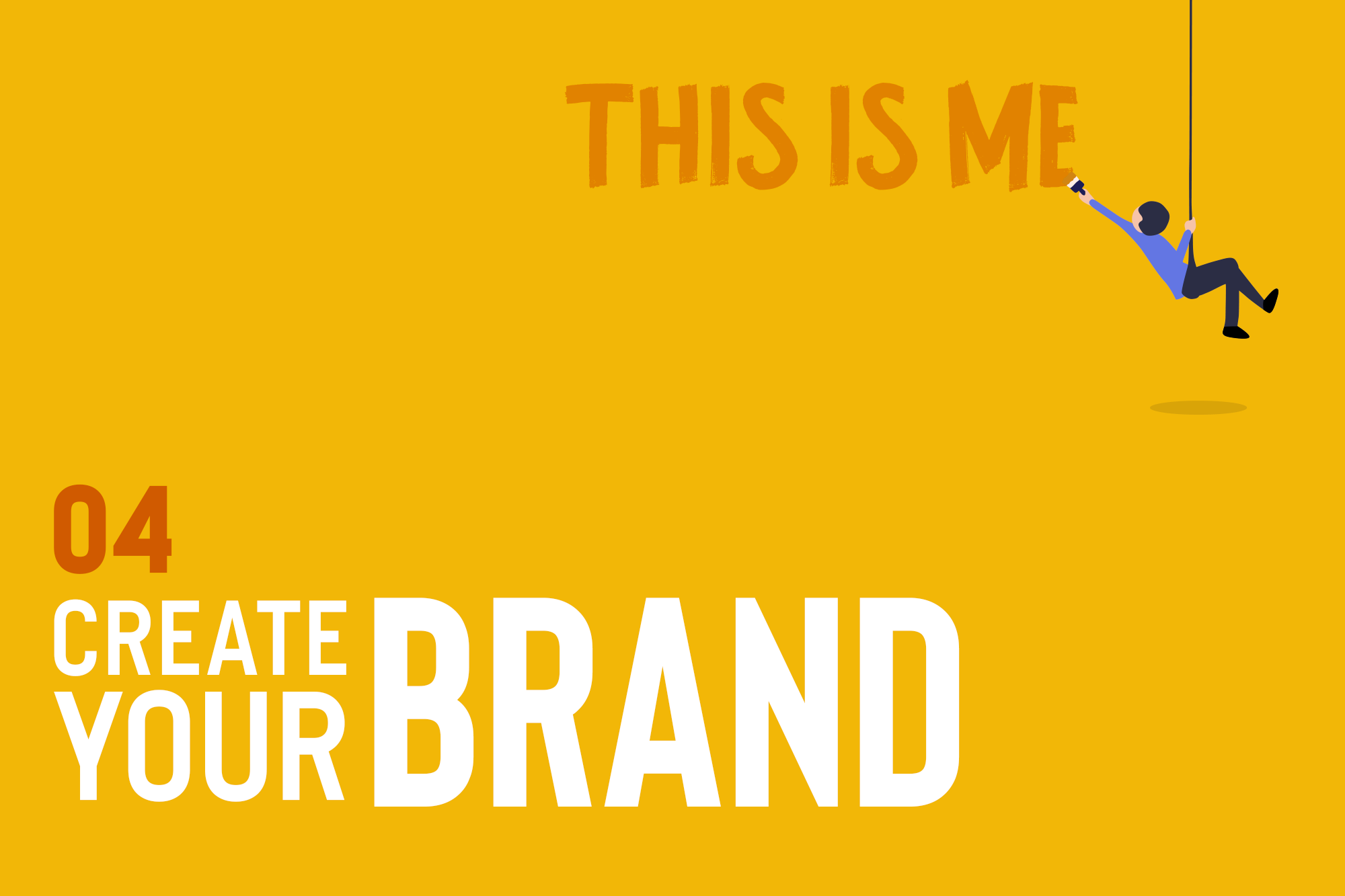 Lesson 4:
How To Create A Brand Identity For Your Digital Design Product Business 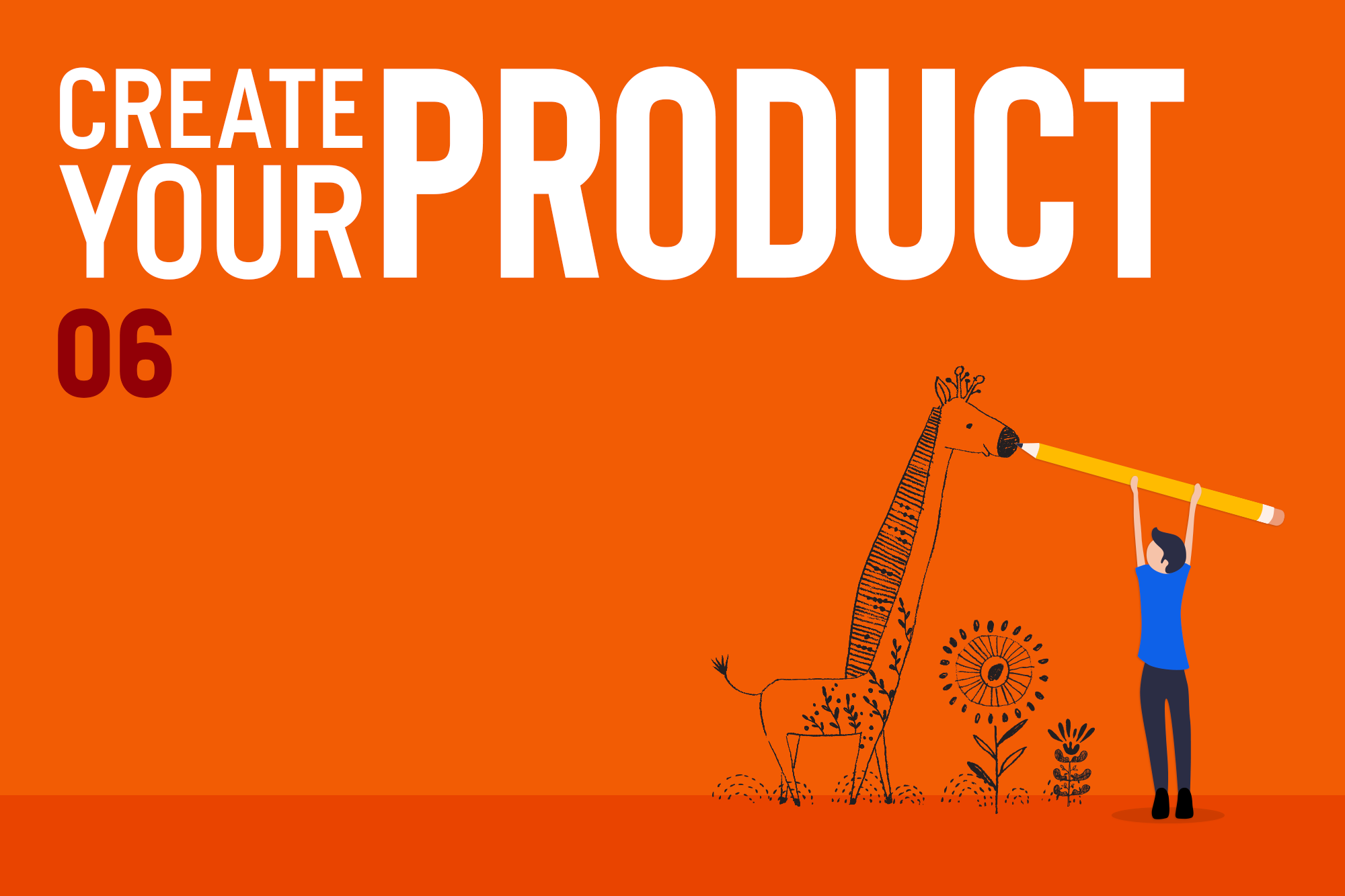 Lesson 6:
How To Create A Digital Design Product