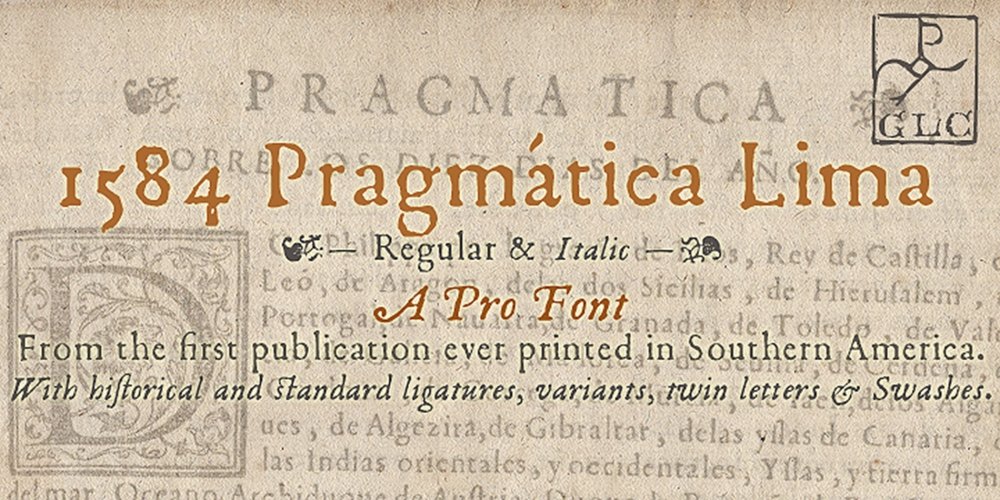 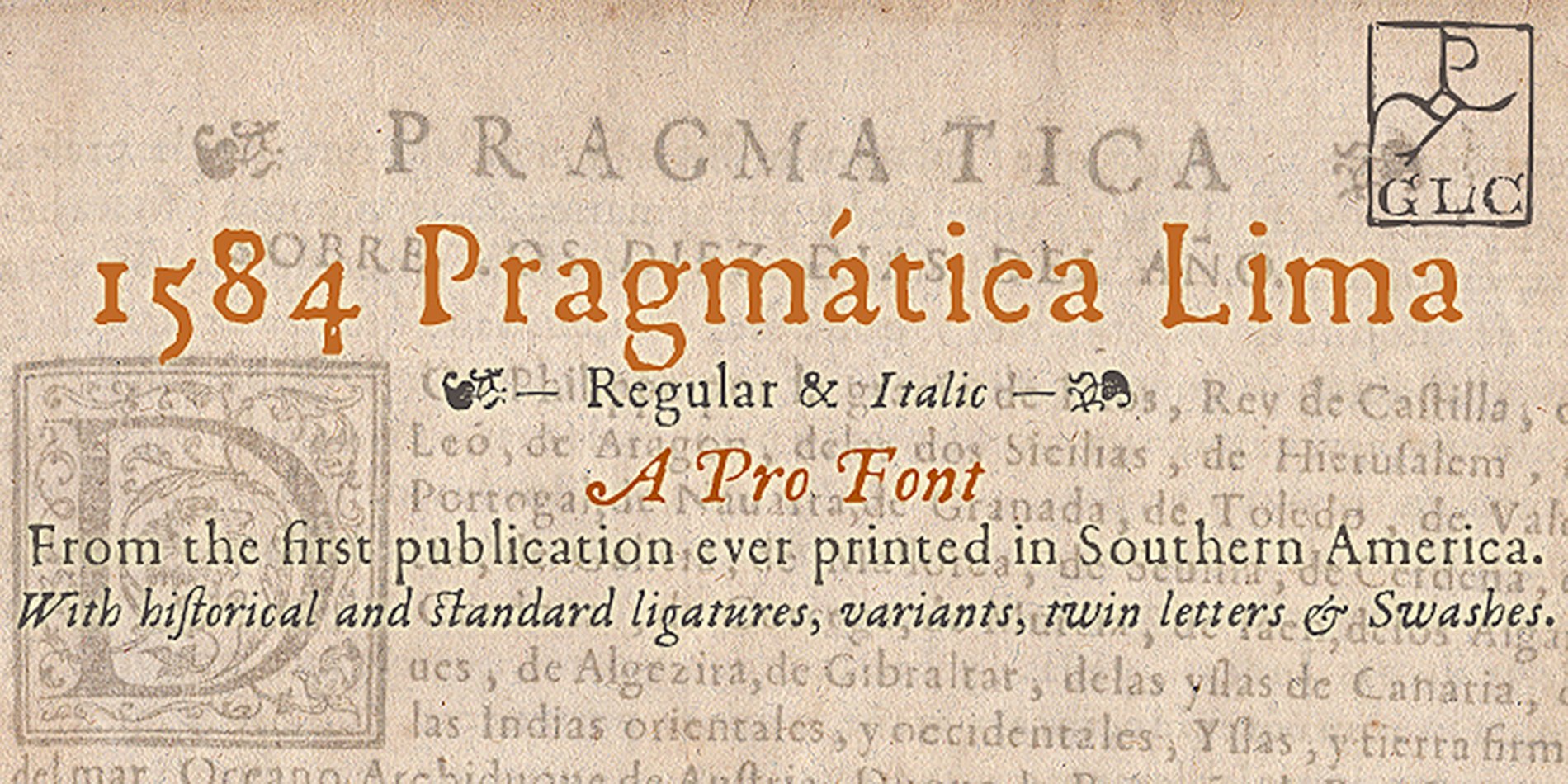 This family was created inspired from the set of font faces used in Lima (Peru) by Antonio Ricardo to print in 1584 the first publication ever printed in Southern America : a four page leaflet in Spanish untitled “Pragm·tica sanciÛn” with the information about the new Georgian calendar of 1582 who was not yet communicated to the colonies. In our two styles (Regular & Italic), font faces, kerning and spaces are as closely as possible the same as in the original. This Pro font is covering Western, Eastern and Central European languages (including Celtic) Baltic and Turkish, with standard and “s long” ligatures in each of the two styles. A,B,D,E,F,M,N,P,R,V,W swashed capitals in the italic style. 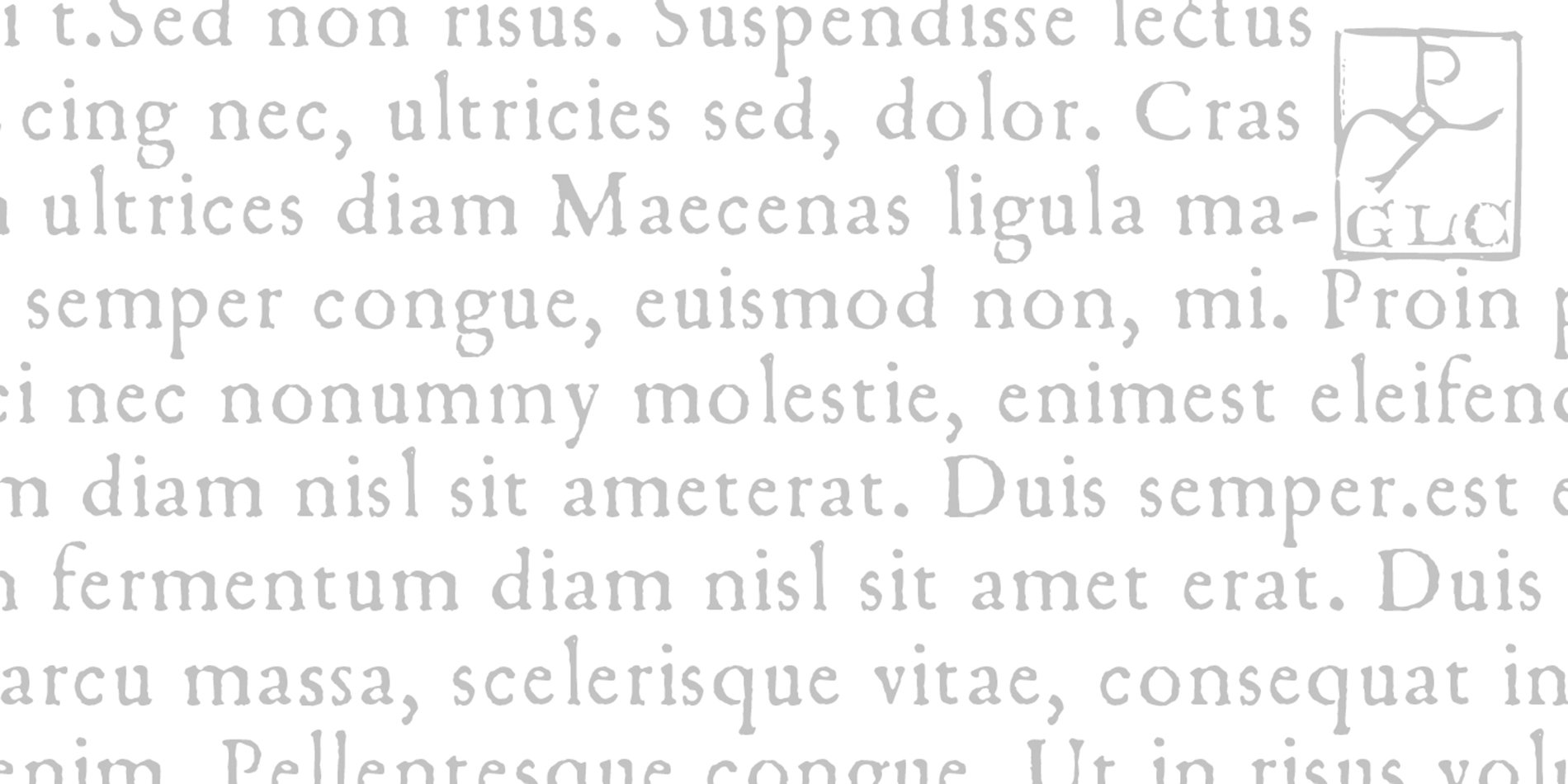 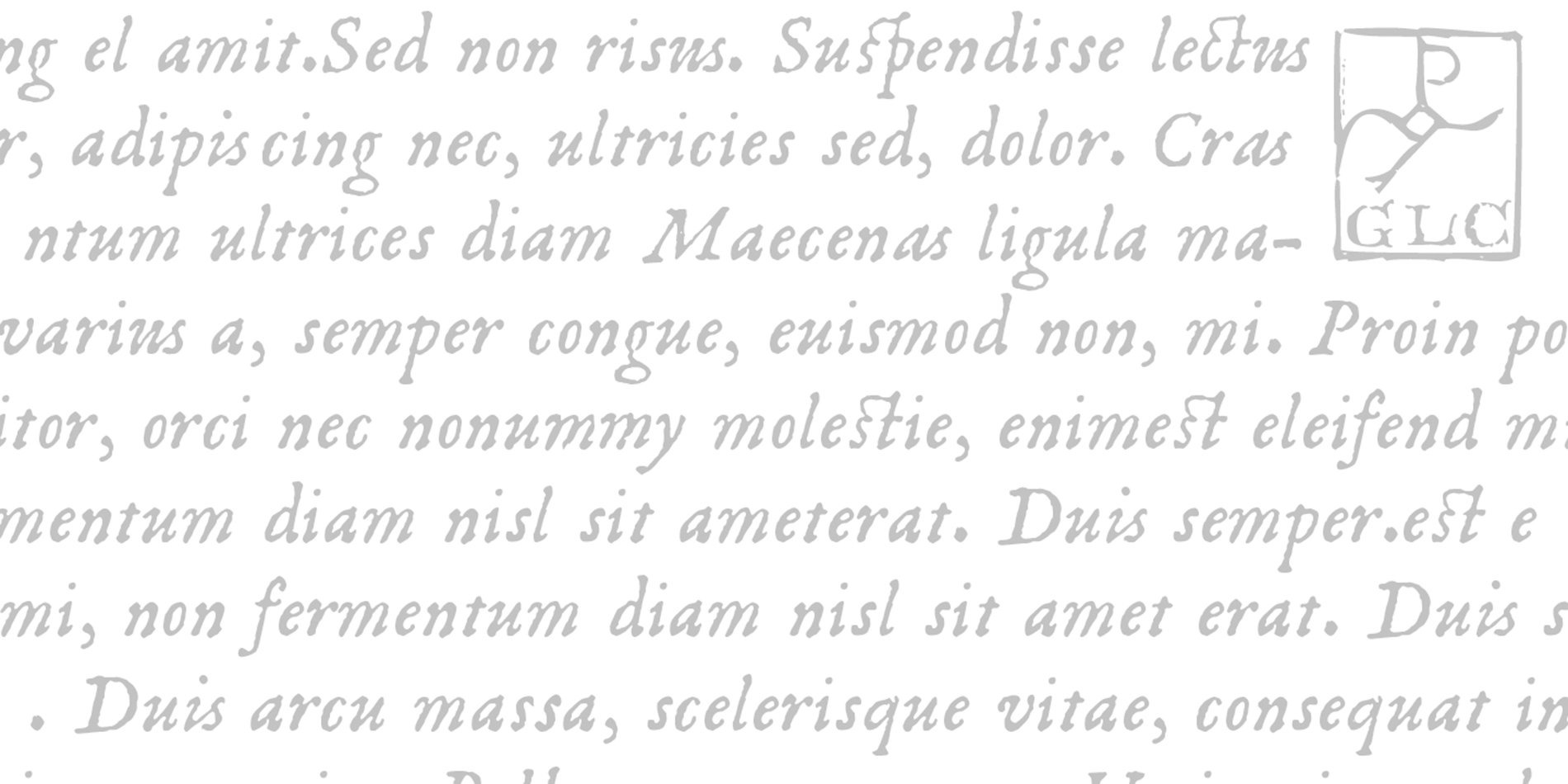 Be the first to comment on “1584 Pragmatica Lima” Cancel reply