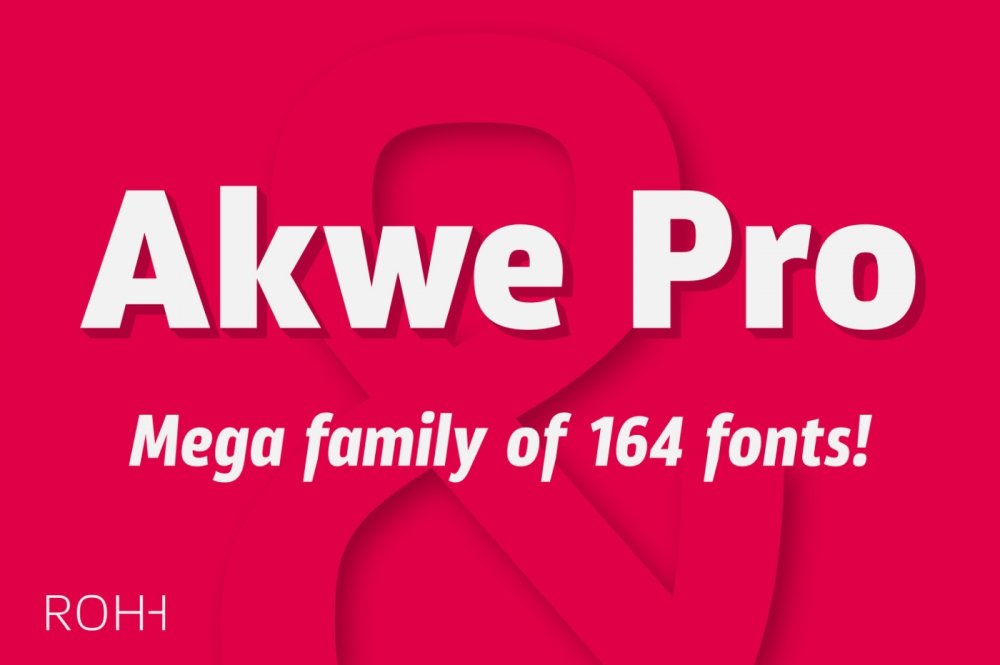 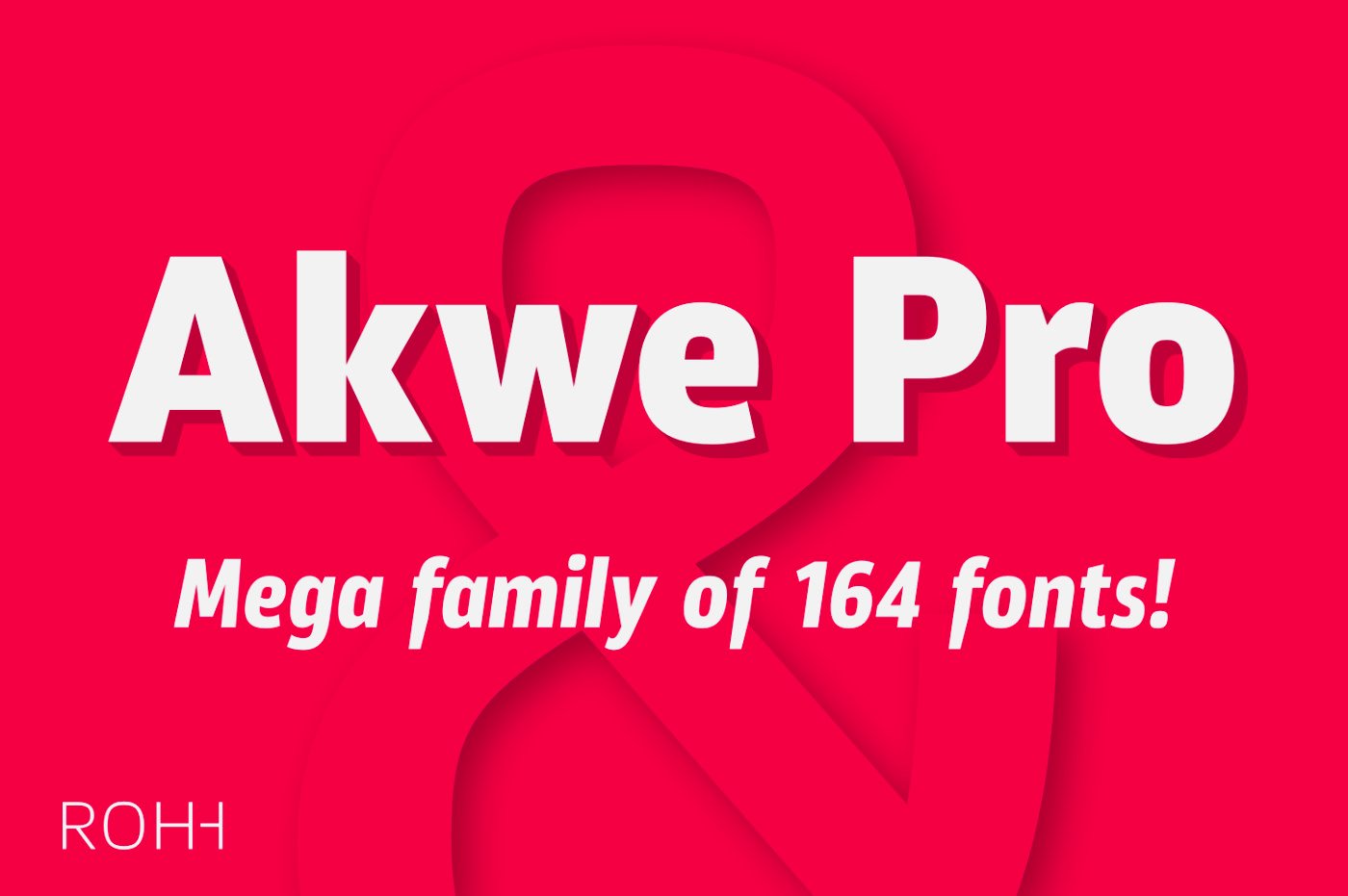 It is designed for use in headlines, user interfaces, as well as short and long paragraphs of text. Its distinctive character and carefully crafted proportions make it a great option for brand identification and logo design. 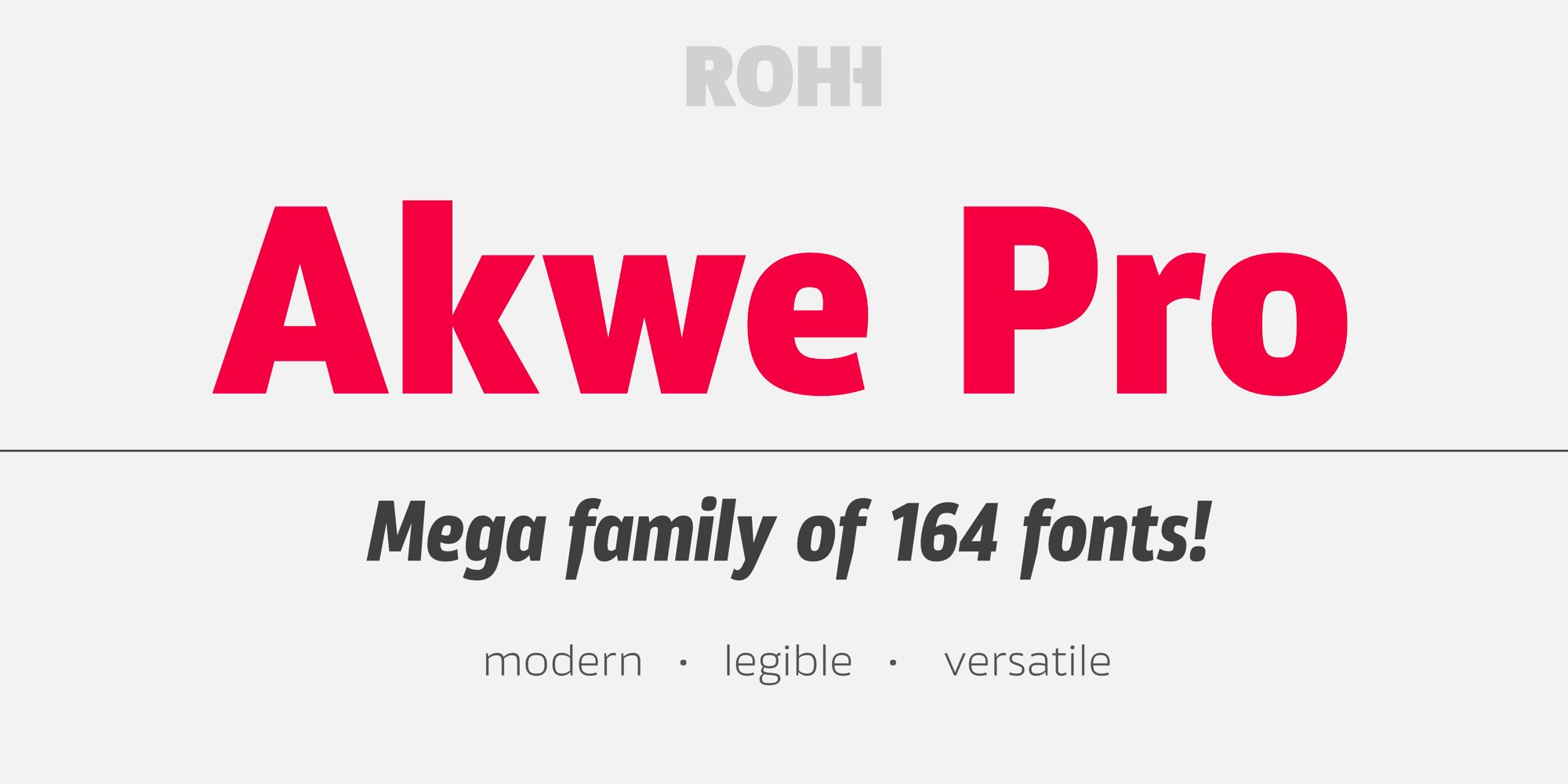 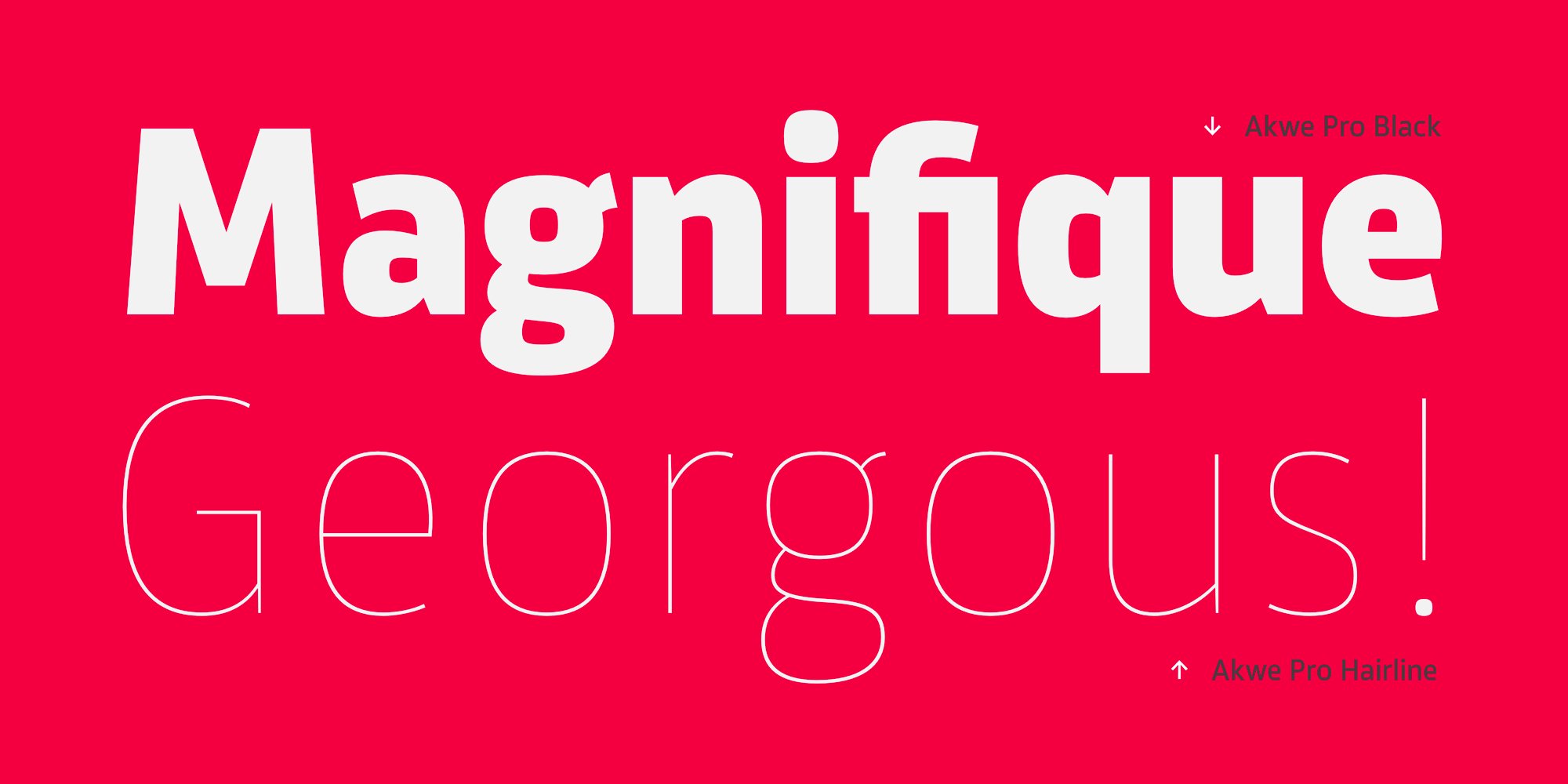 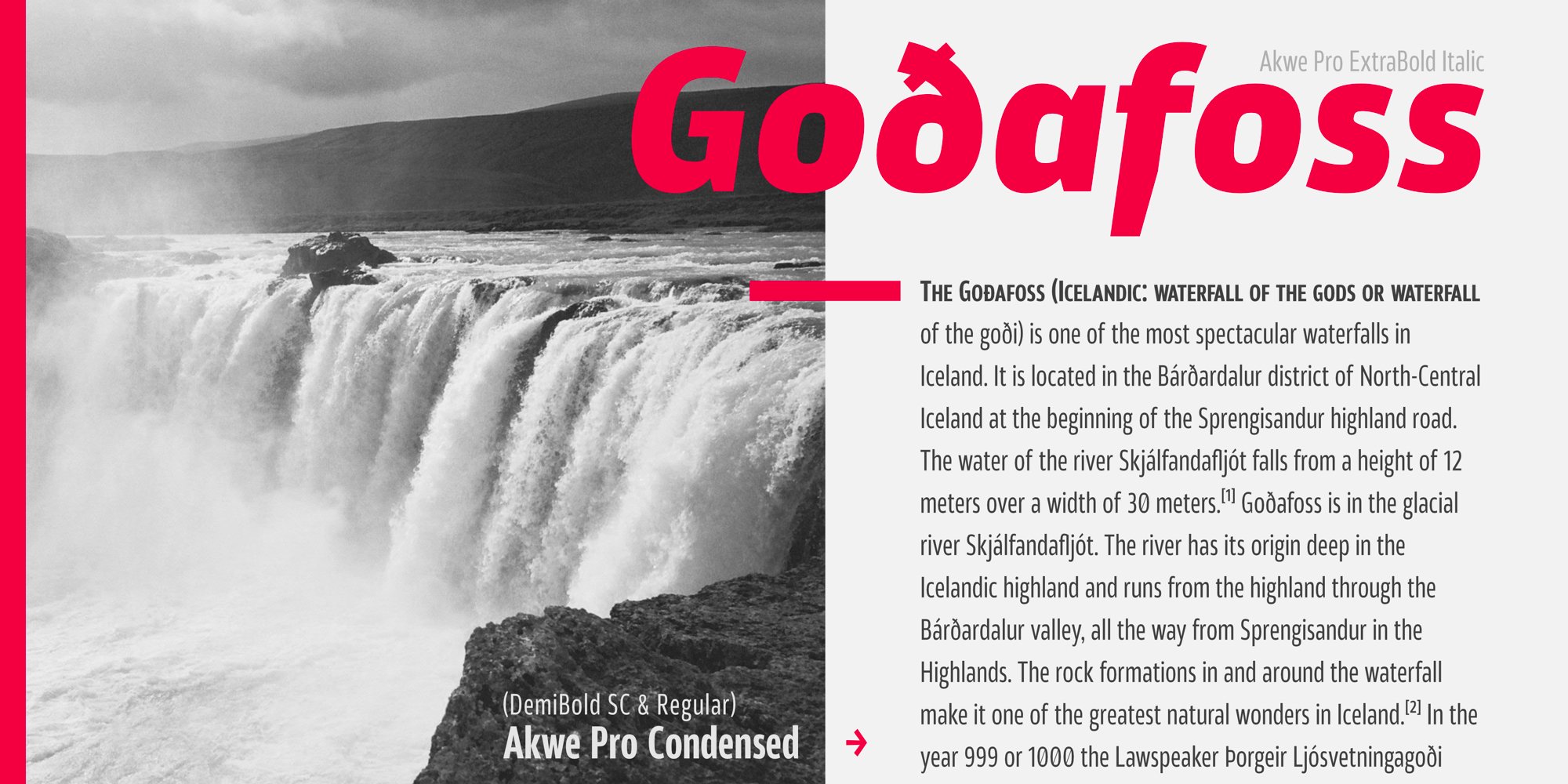 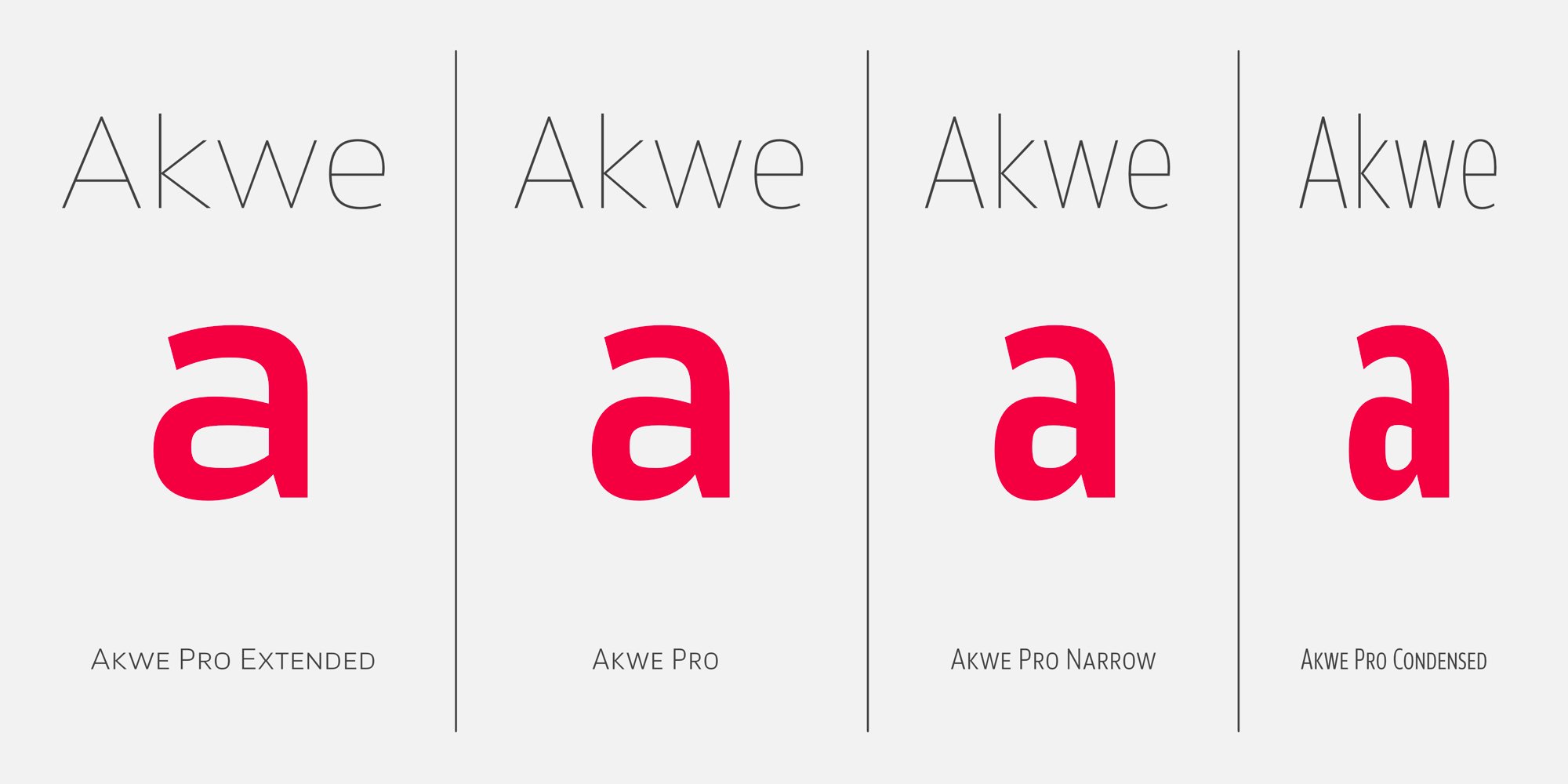 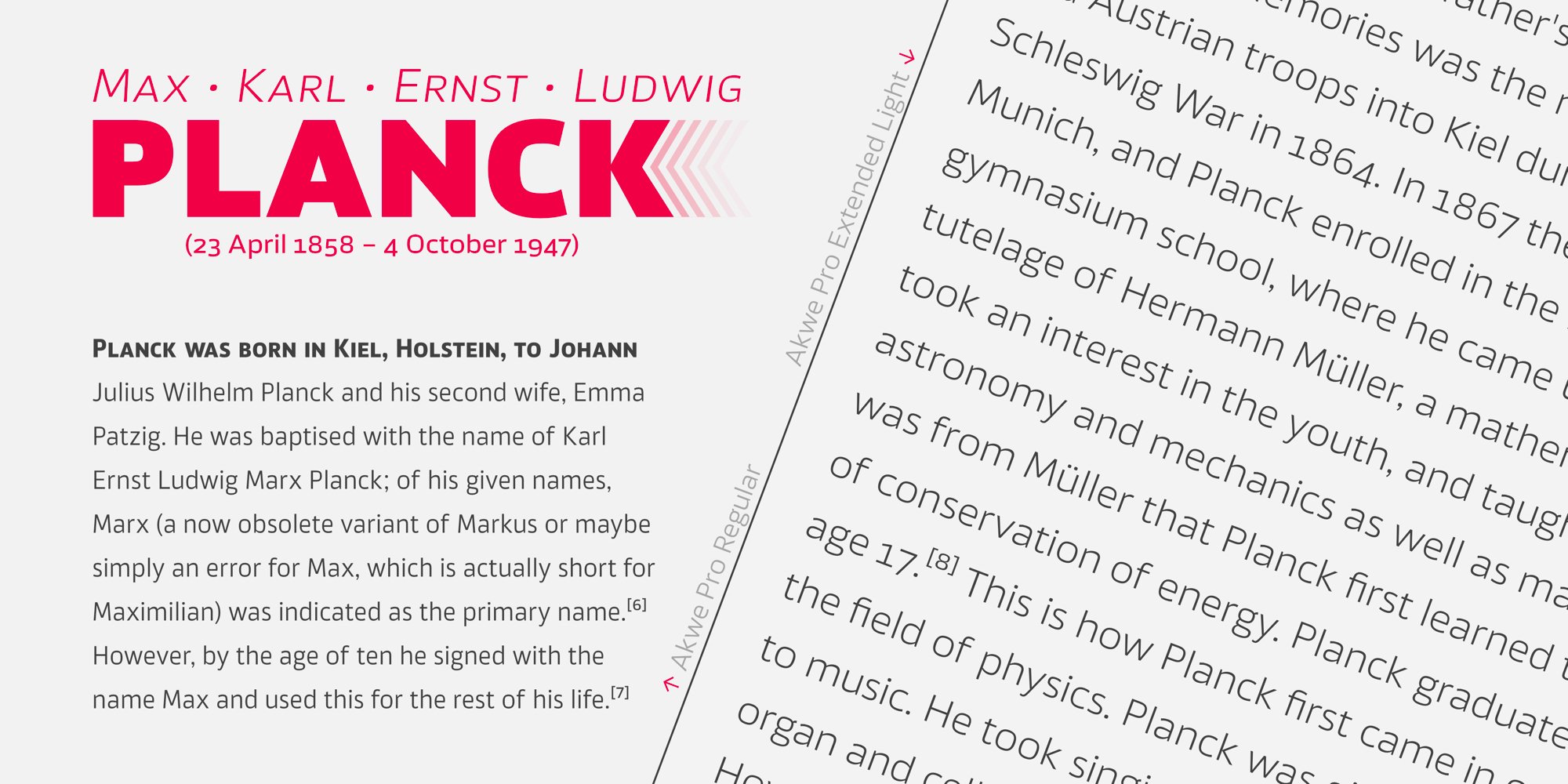 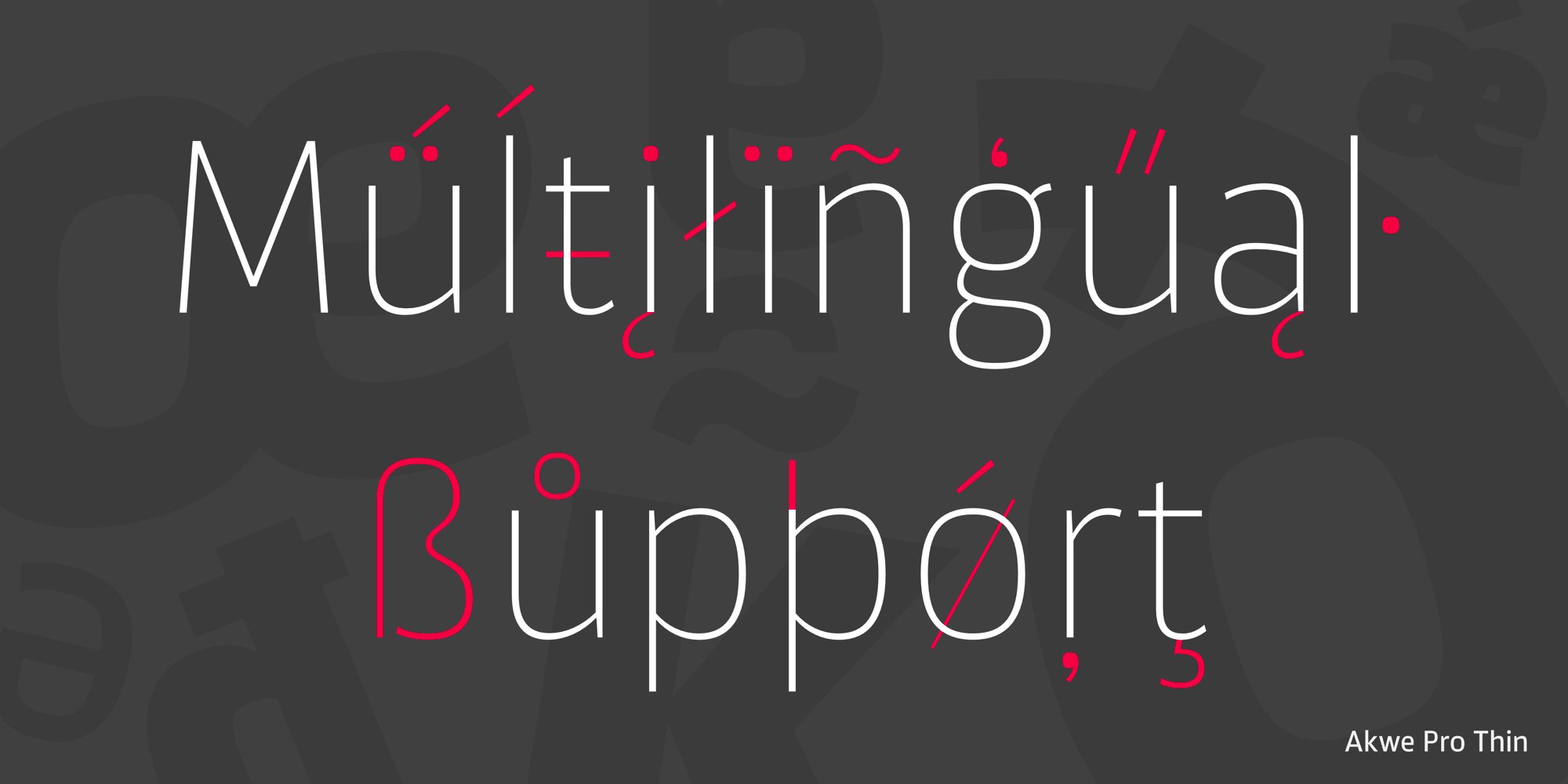 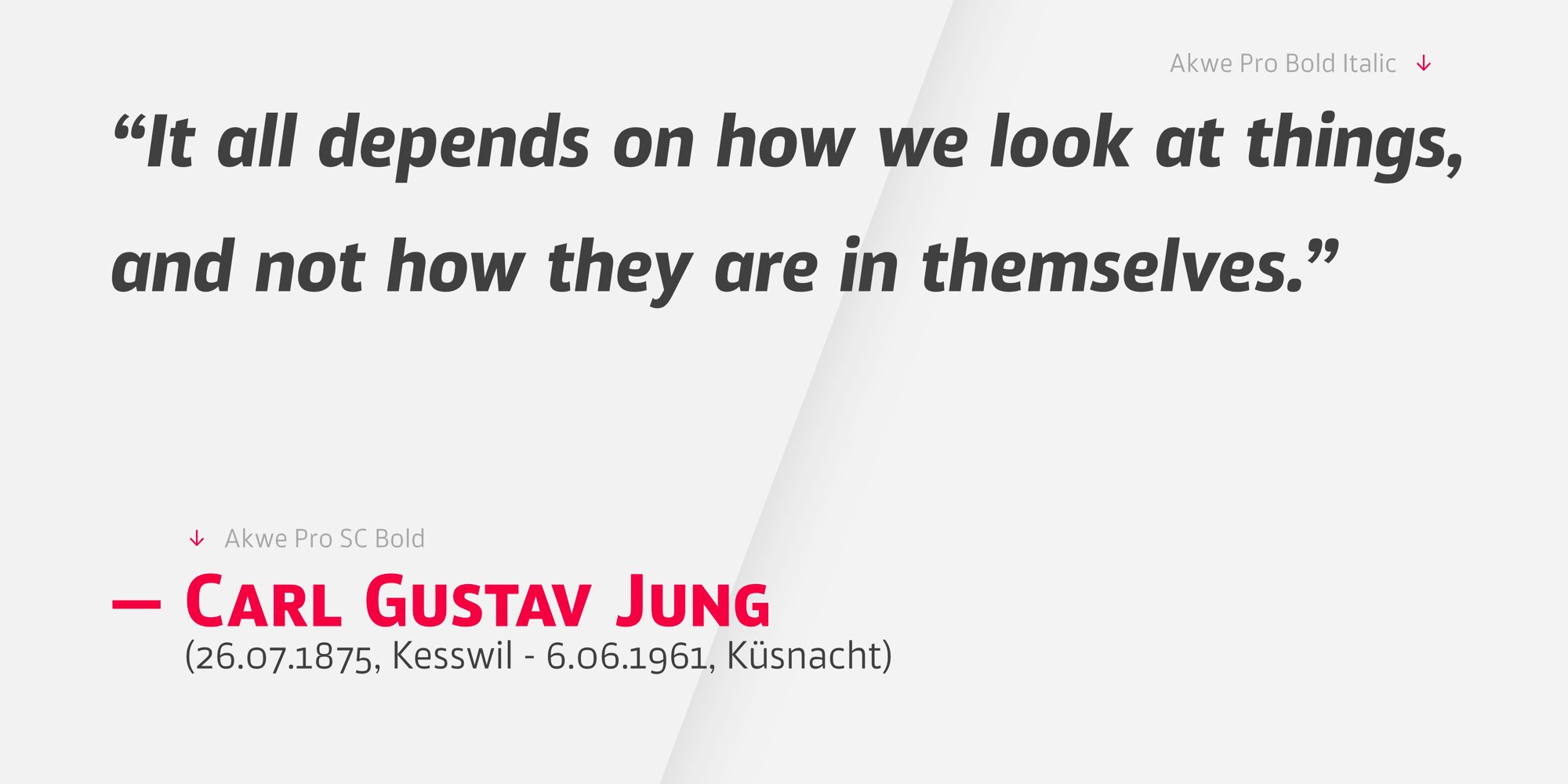 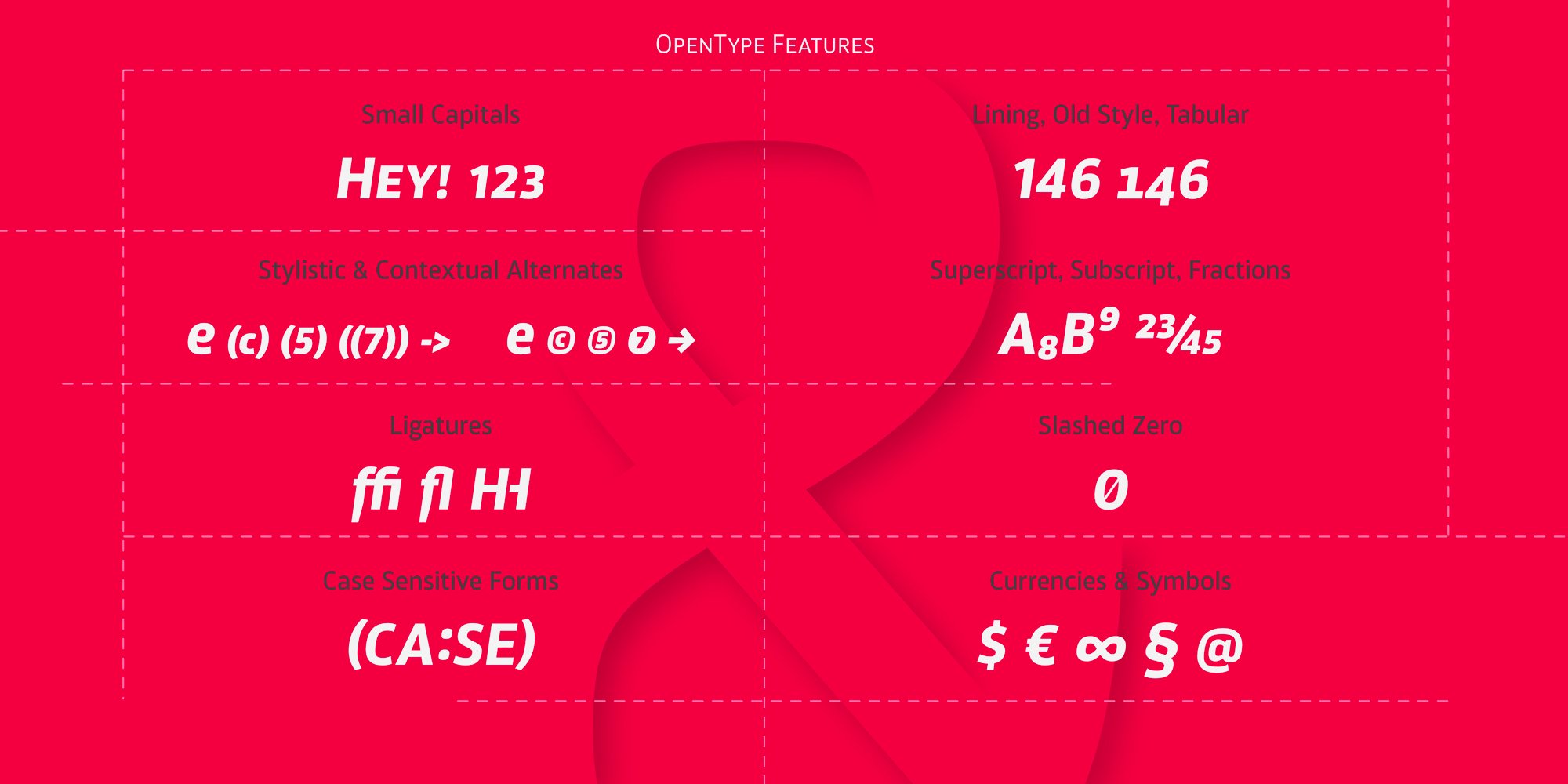 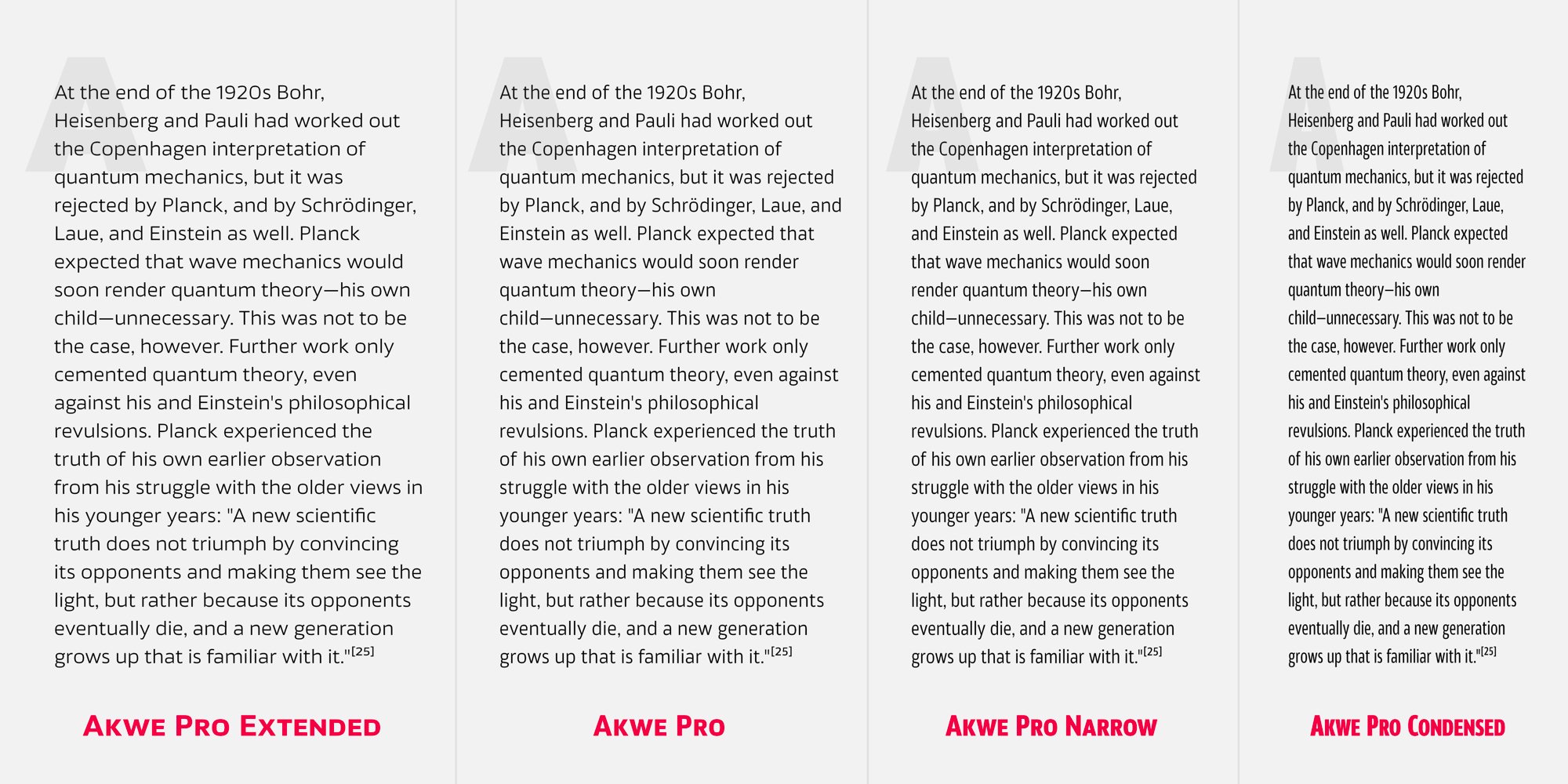