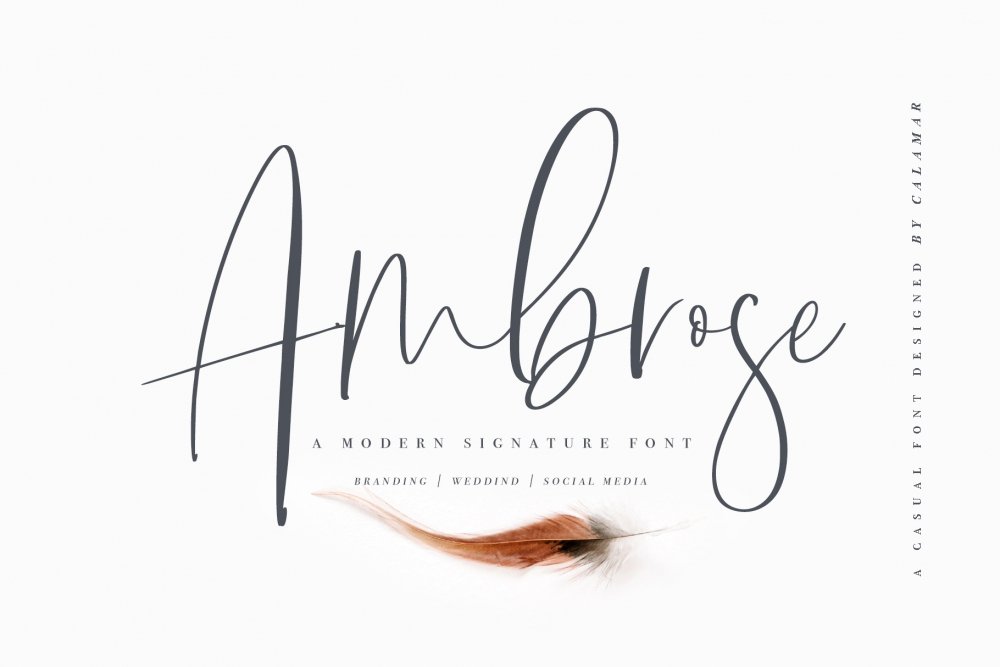 Say hello to “Ambrose Font”, a handwritten signature font that is perfect for branding, social media headers, product packaging, wedding invites and cards and so on. 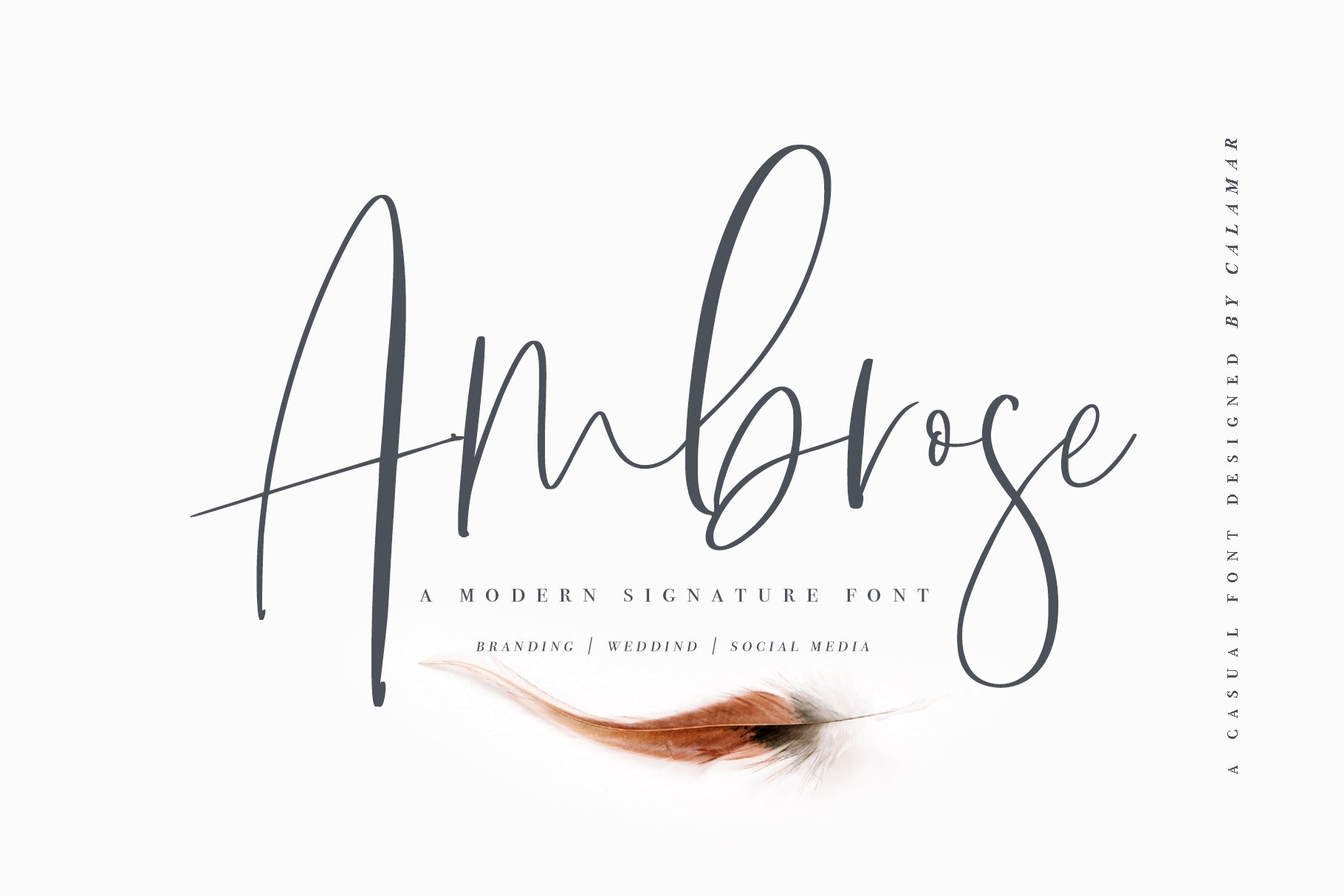 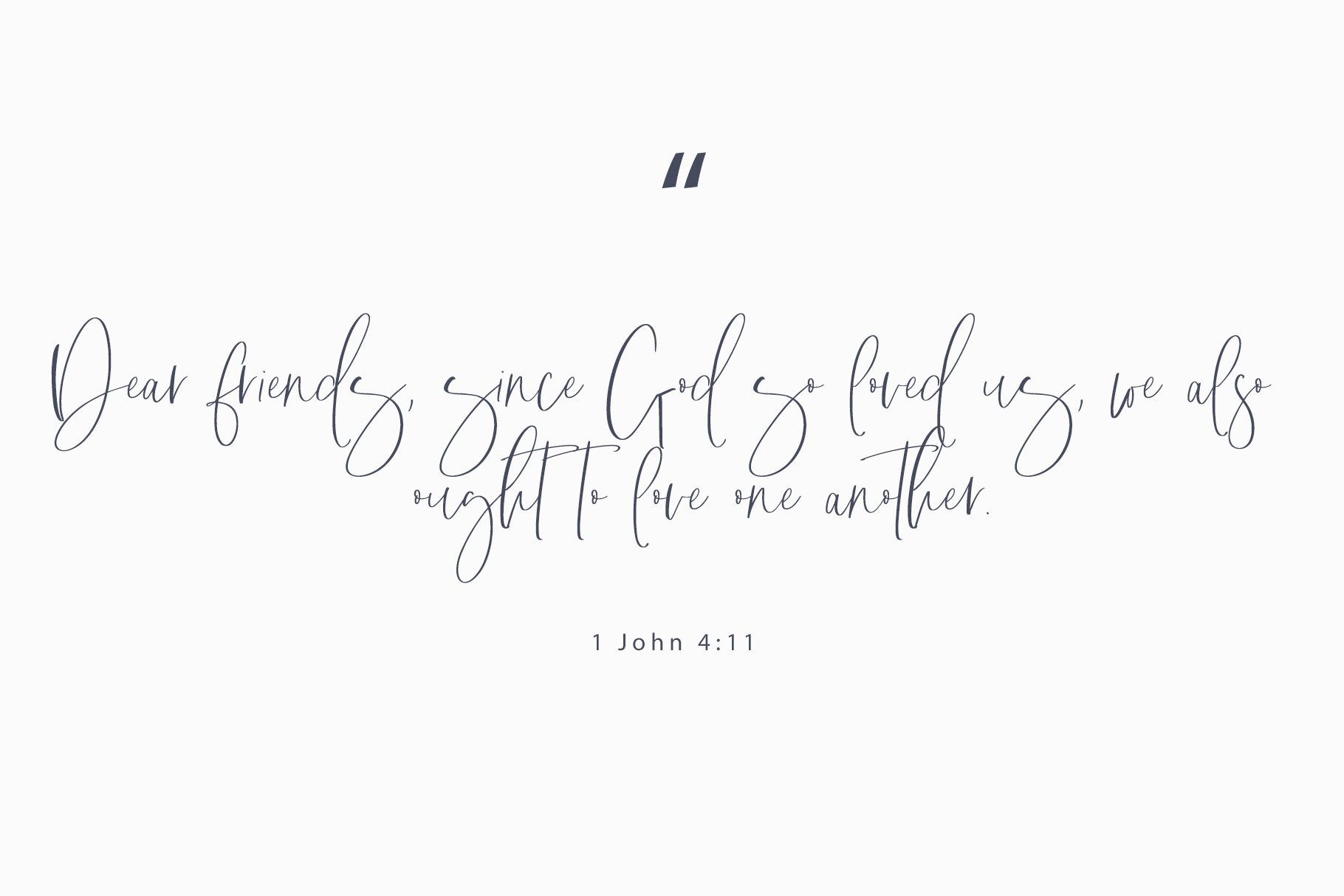 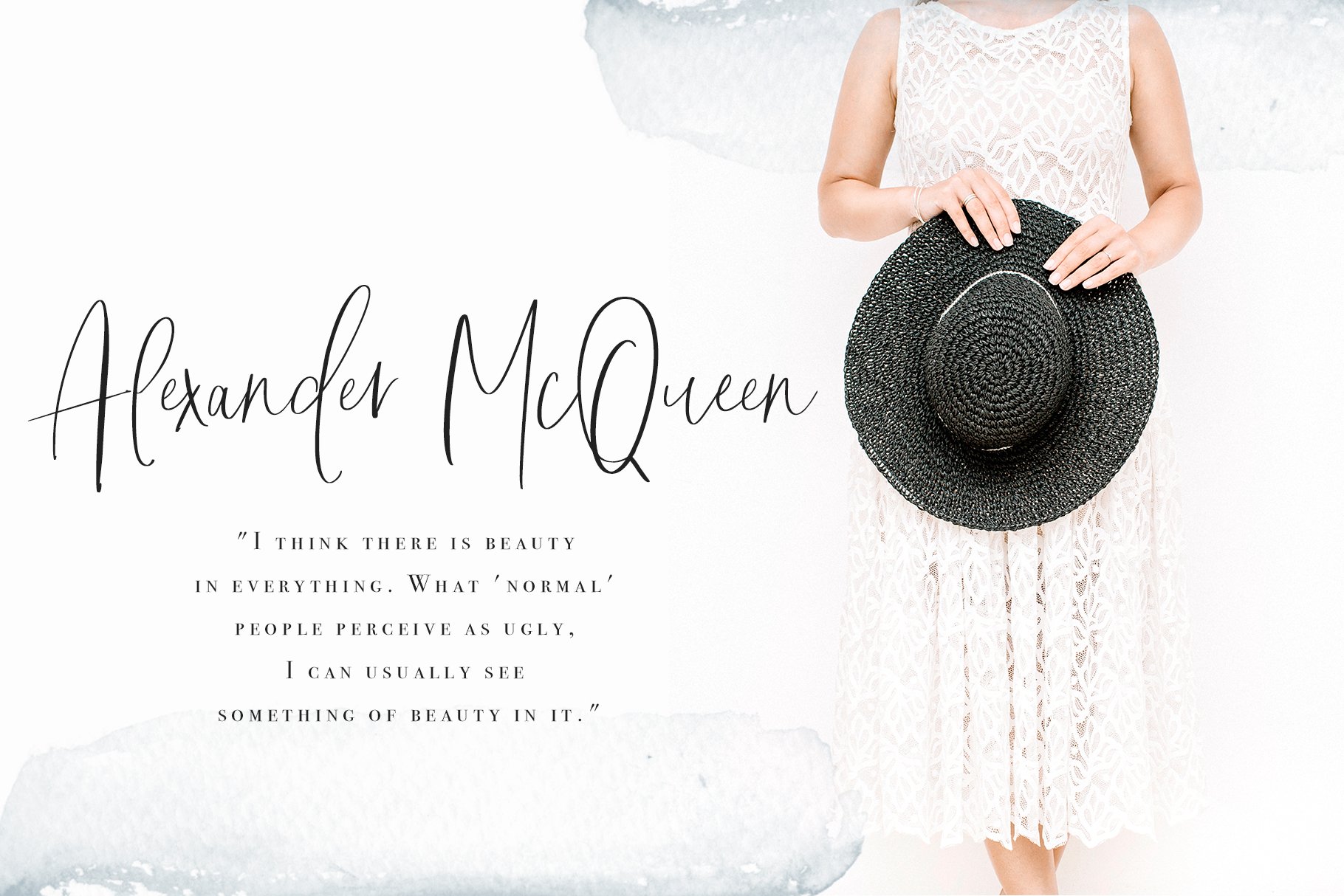 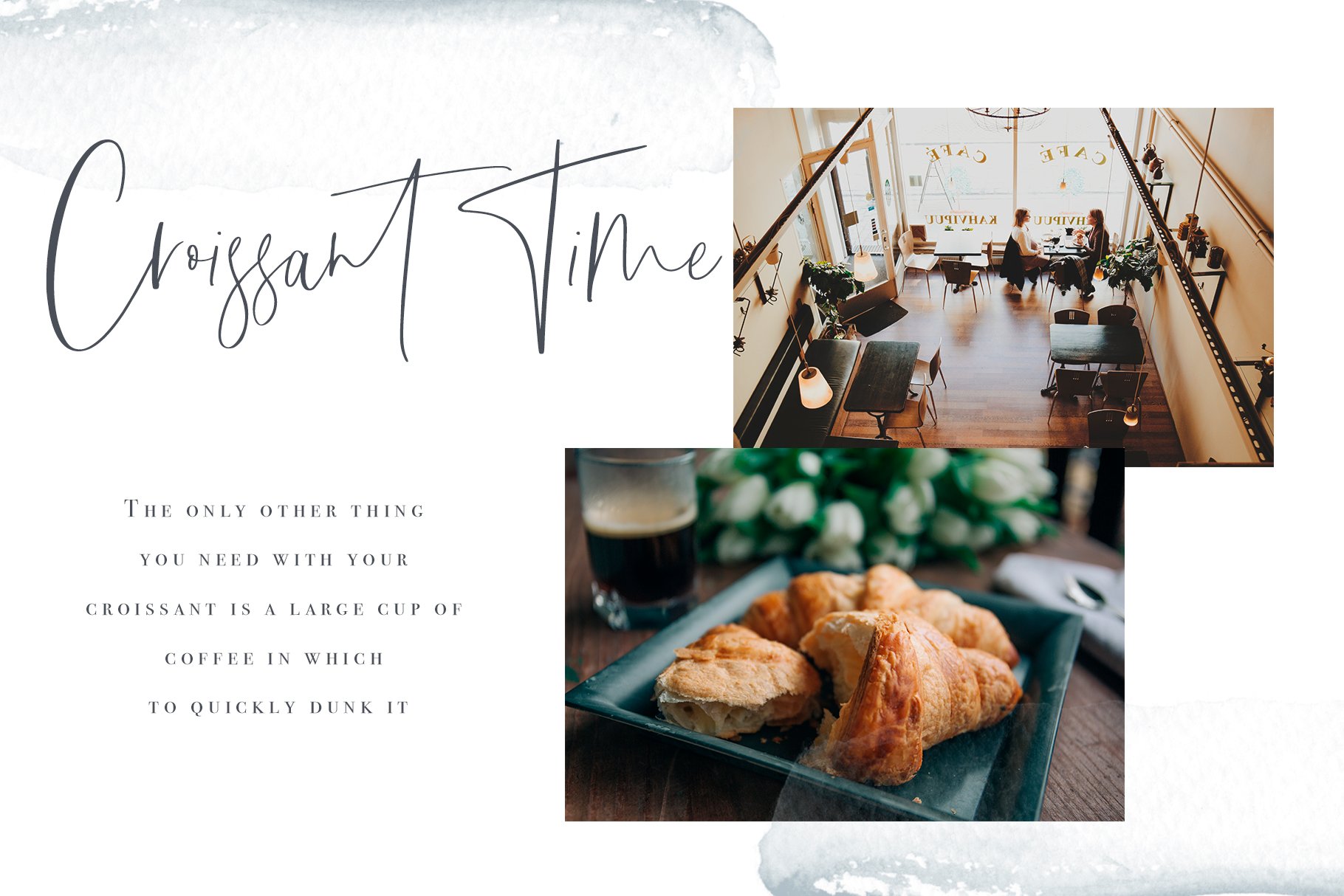 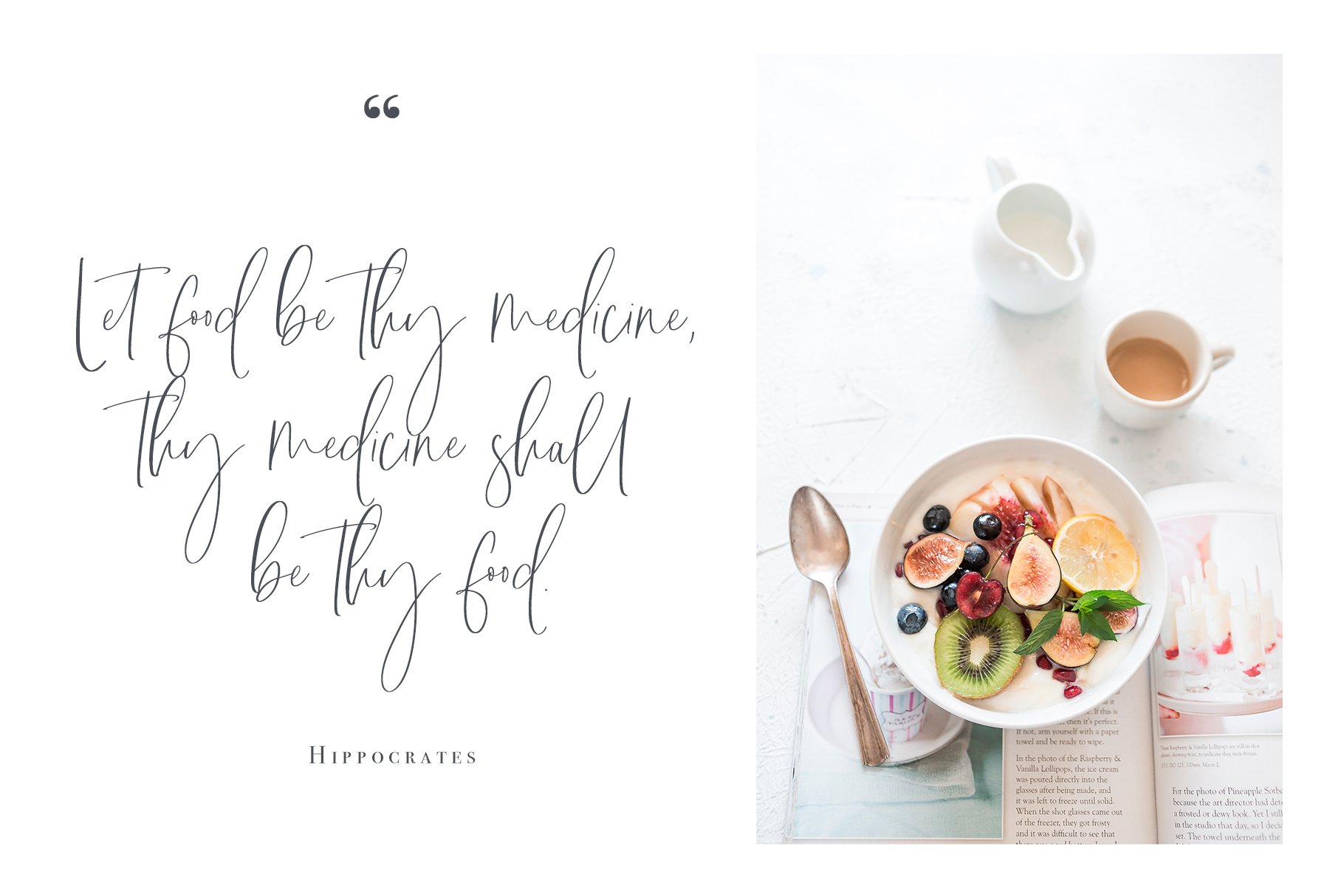 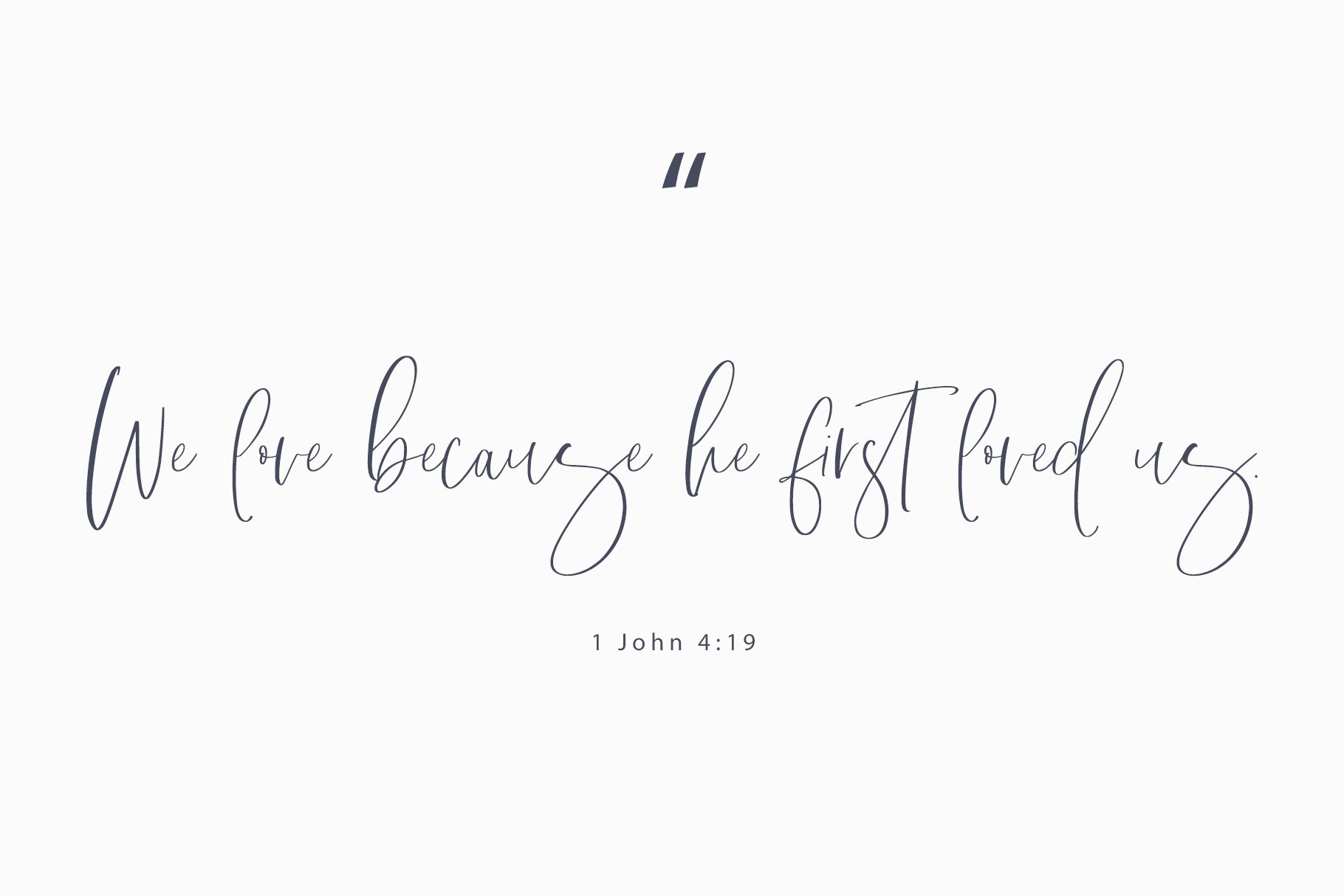 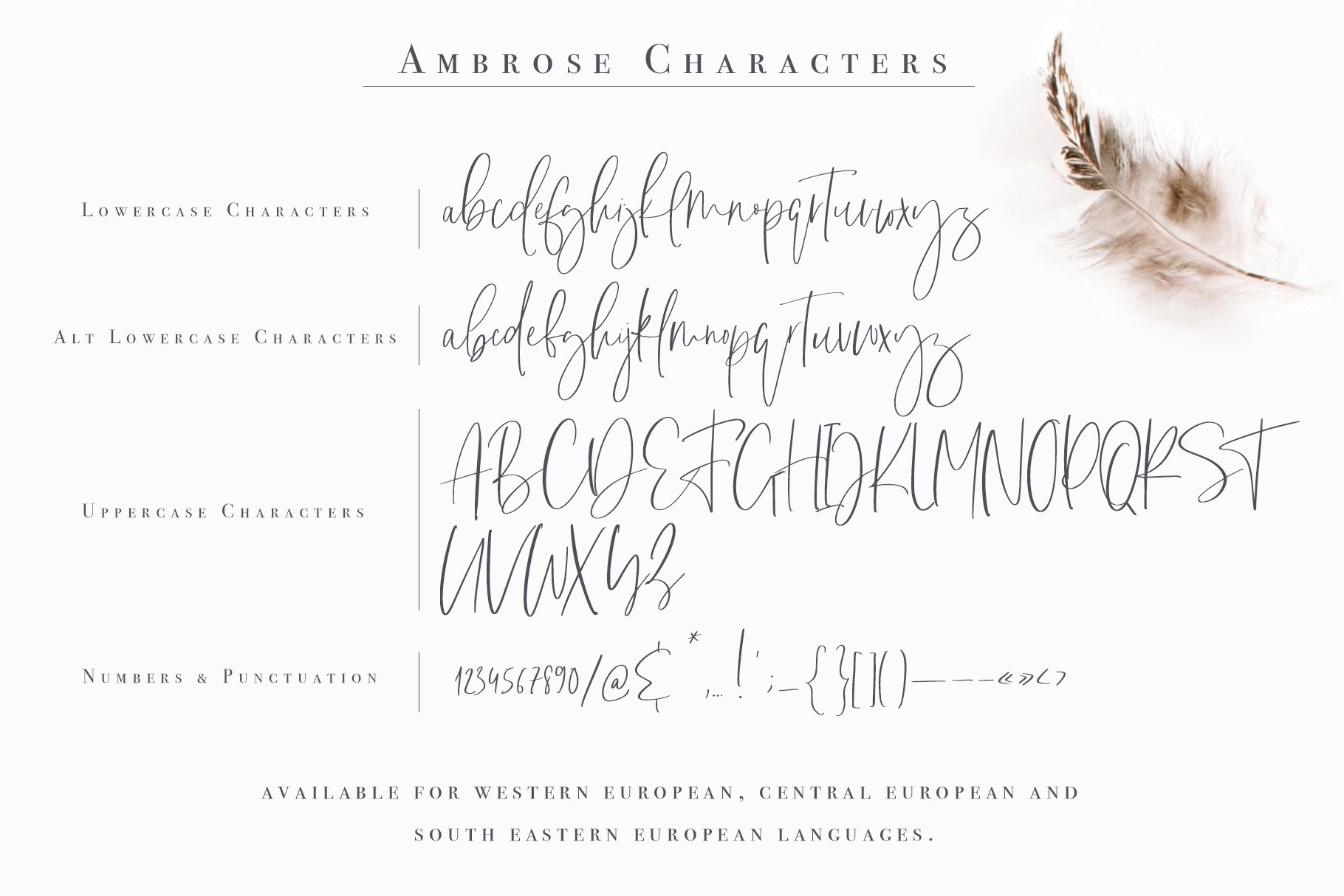 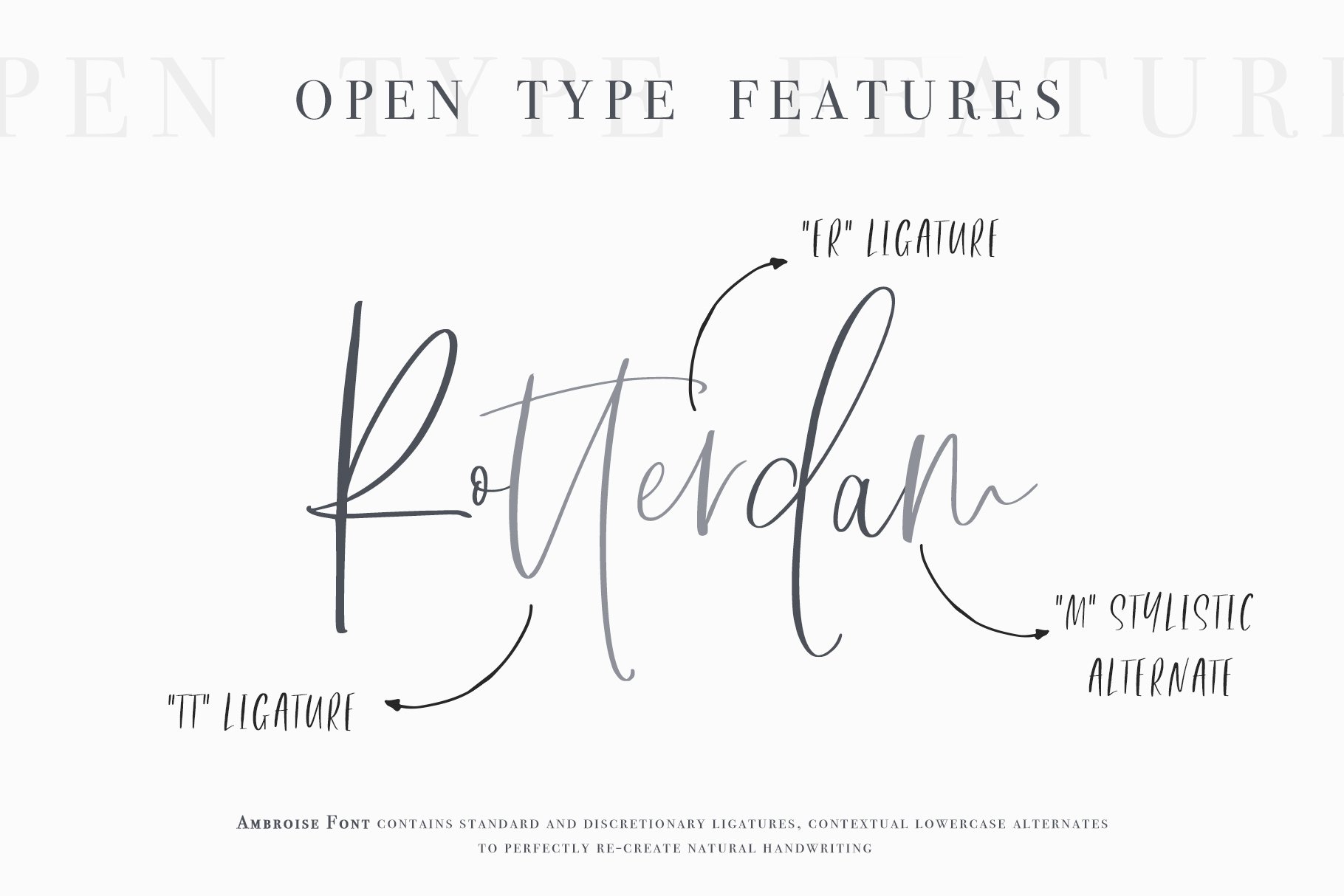 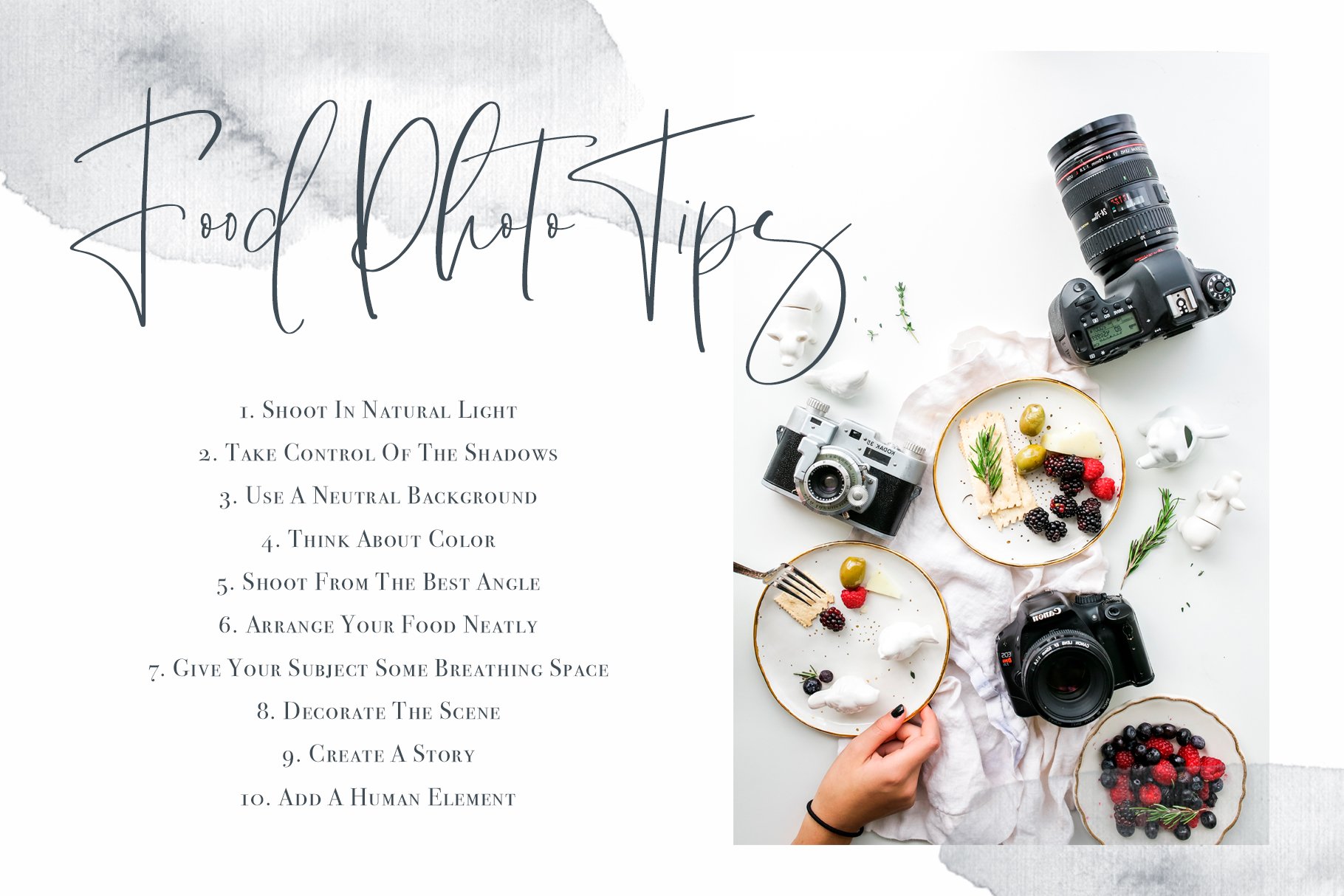 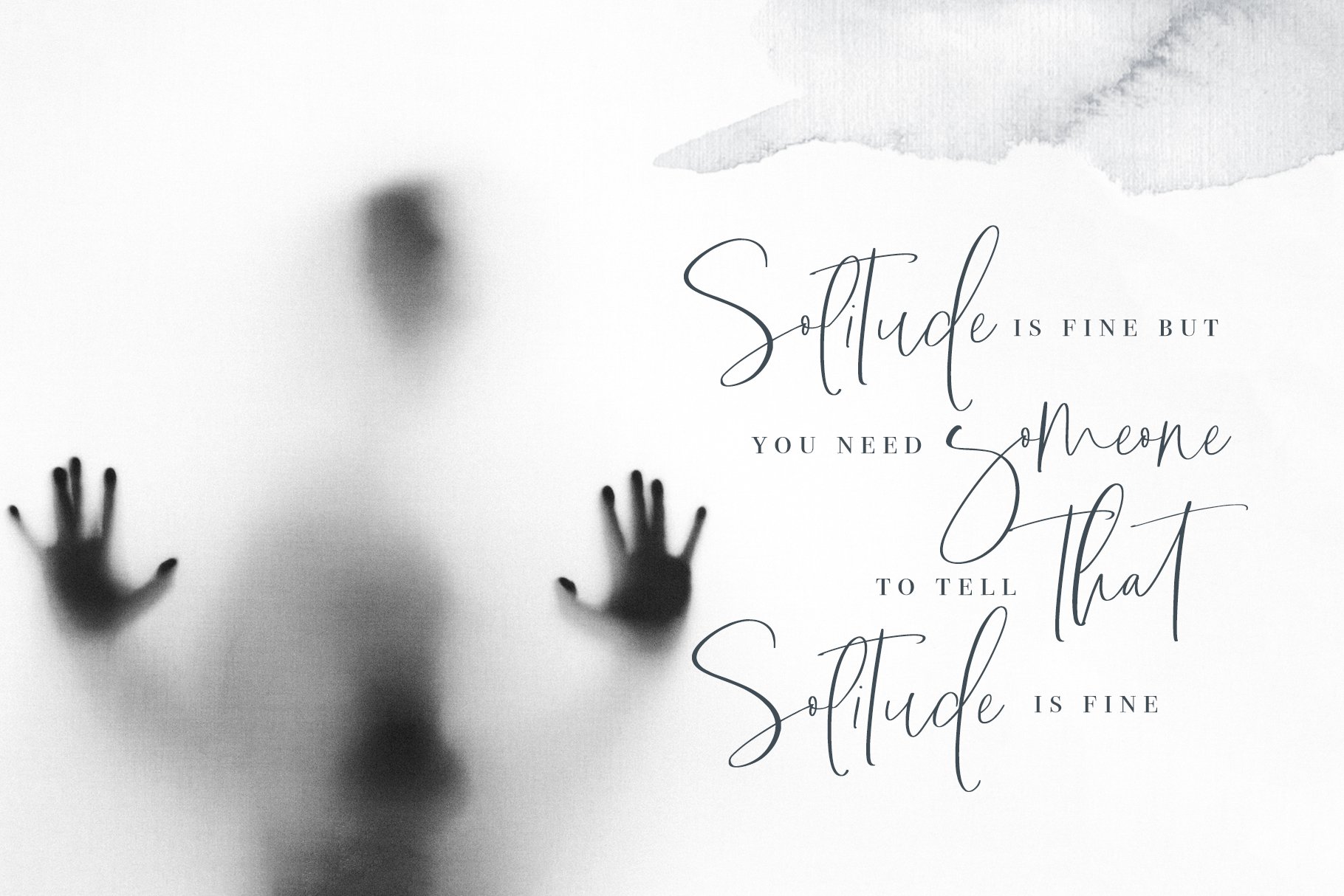 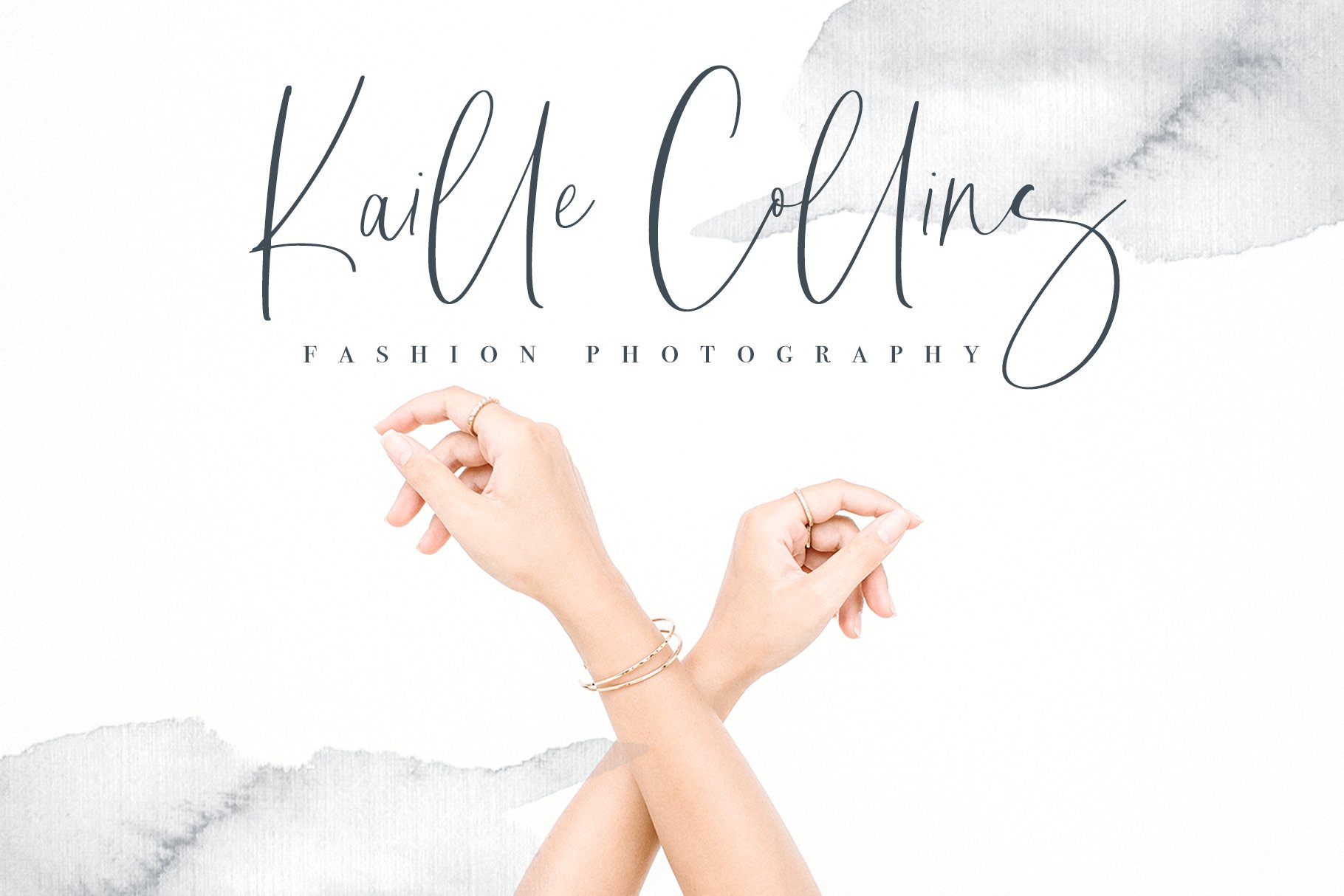 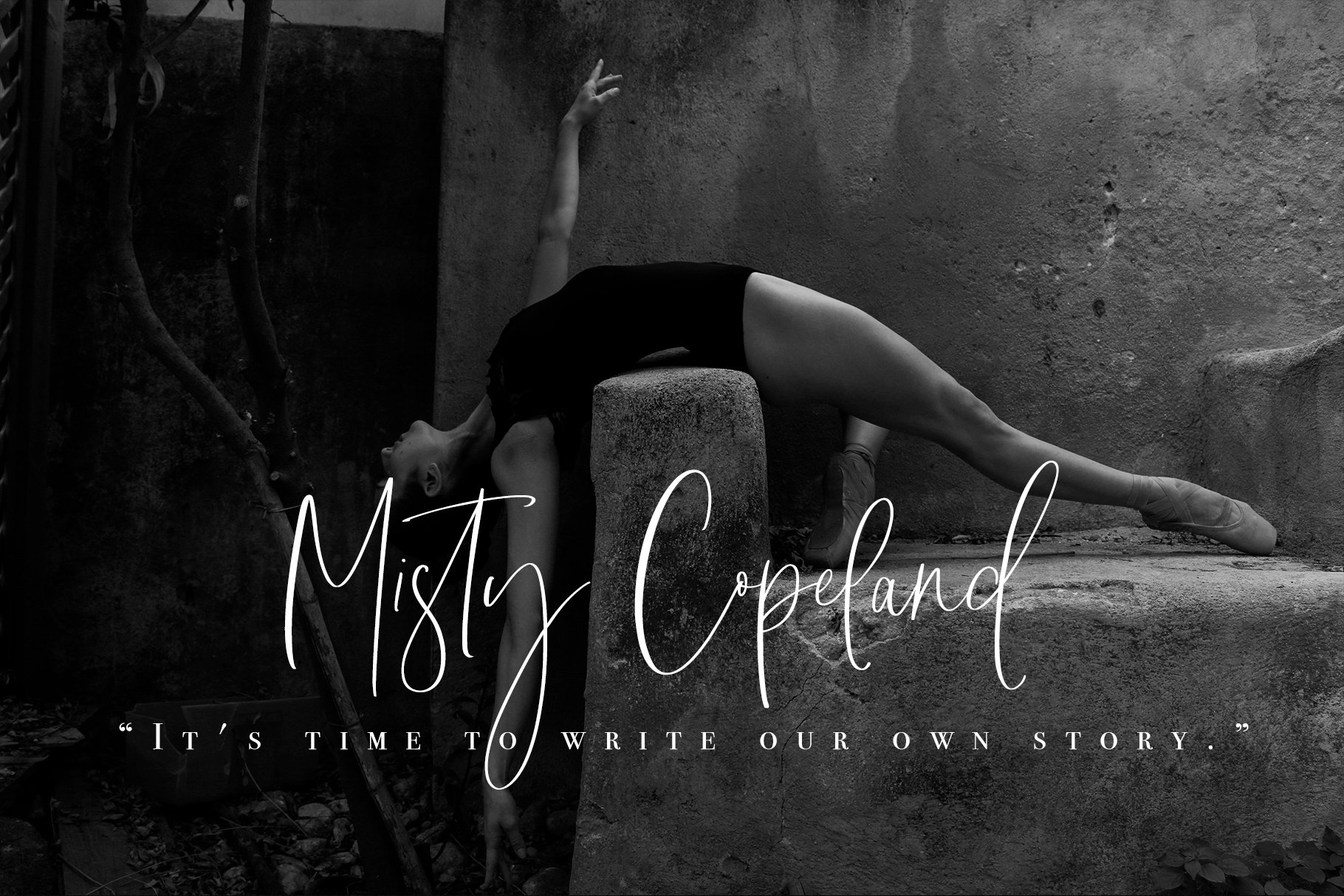 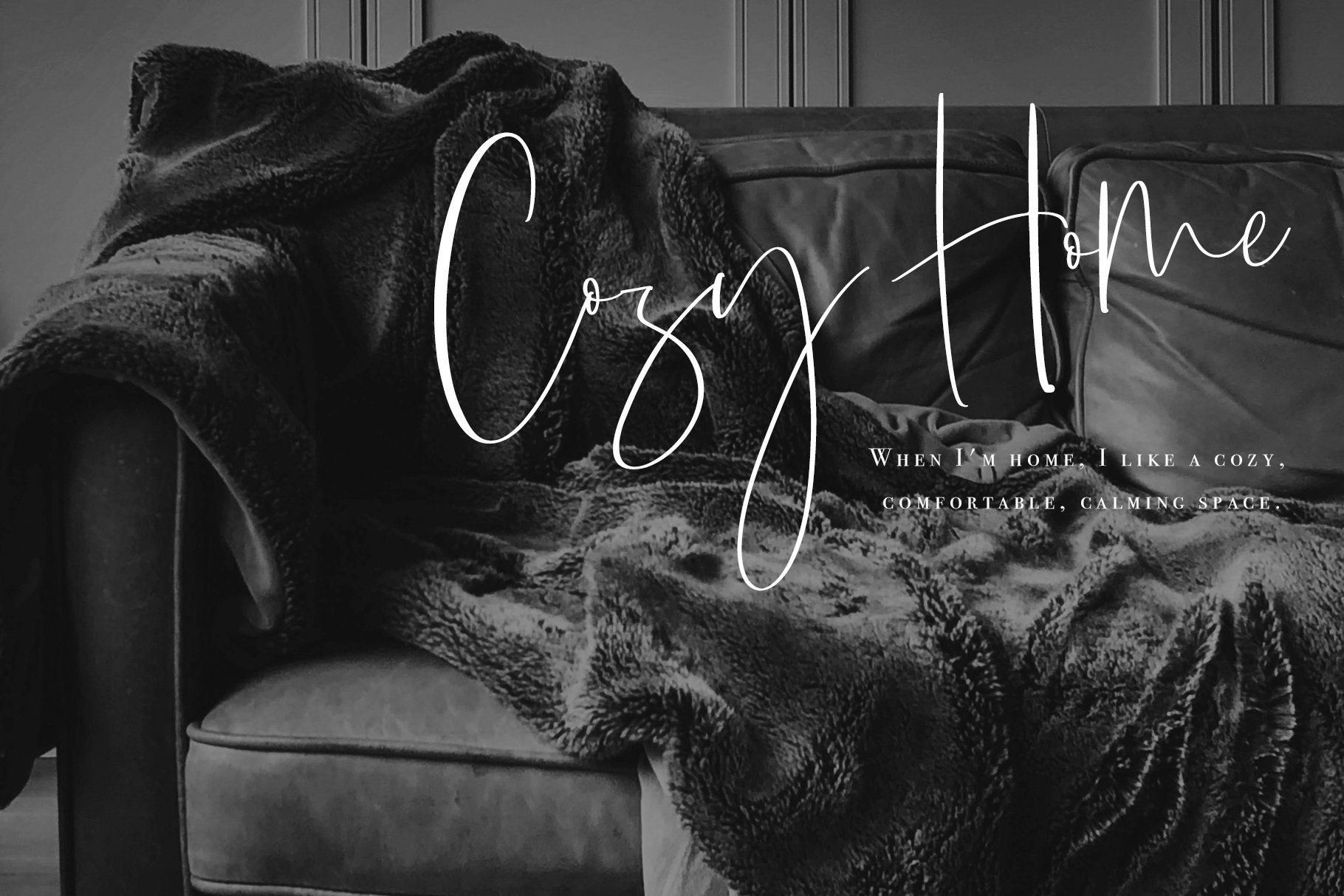 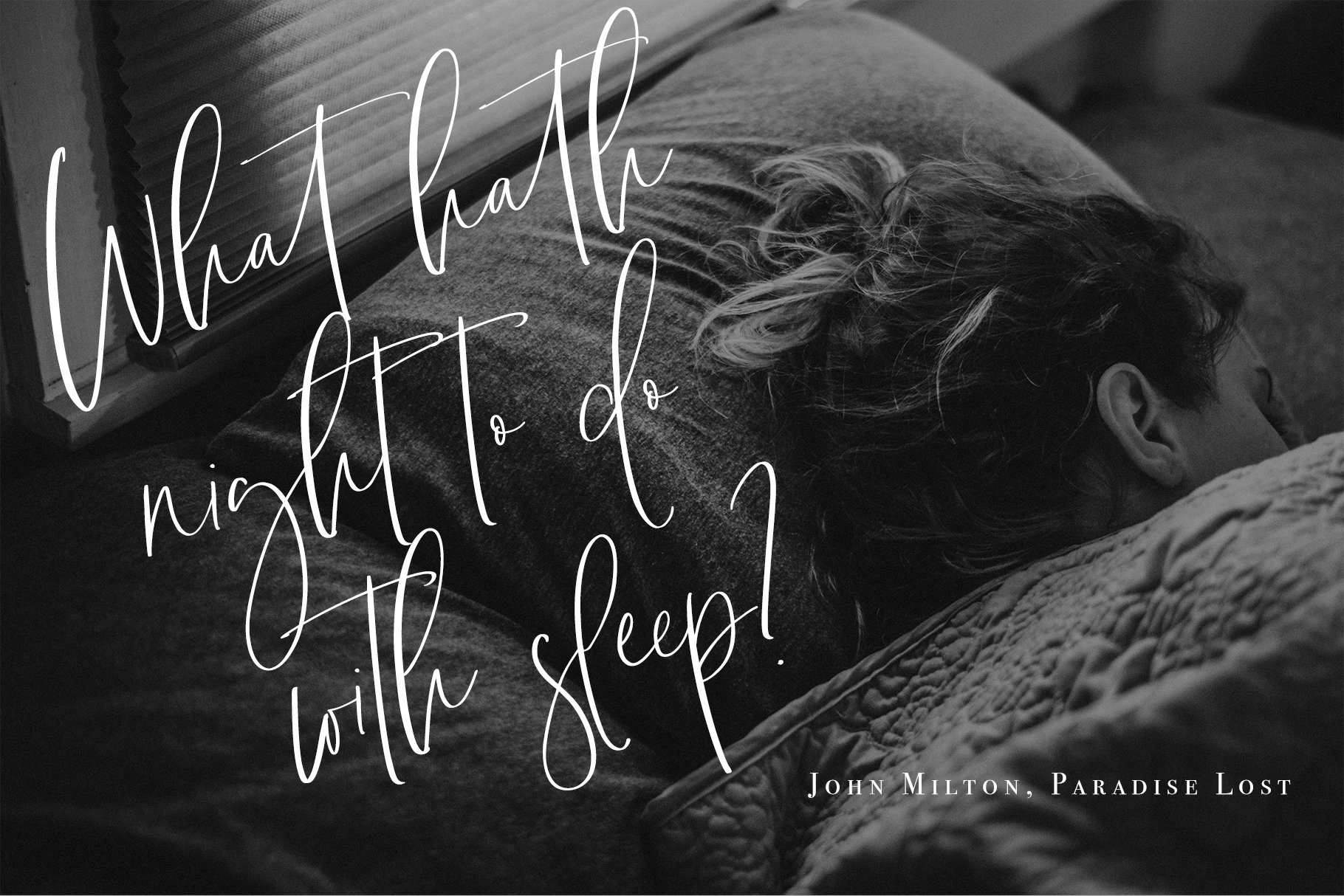