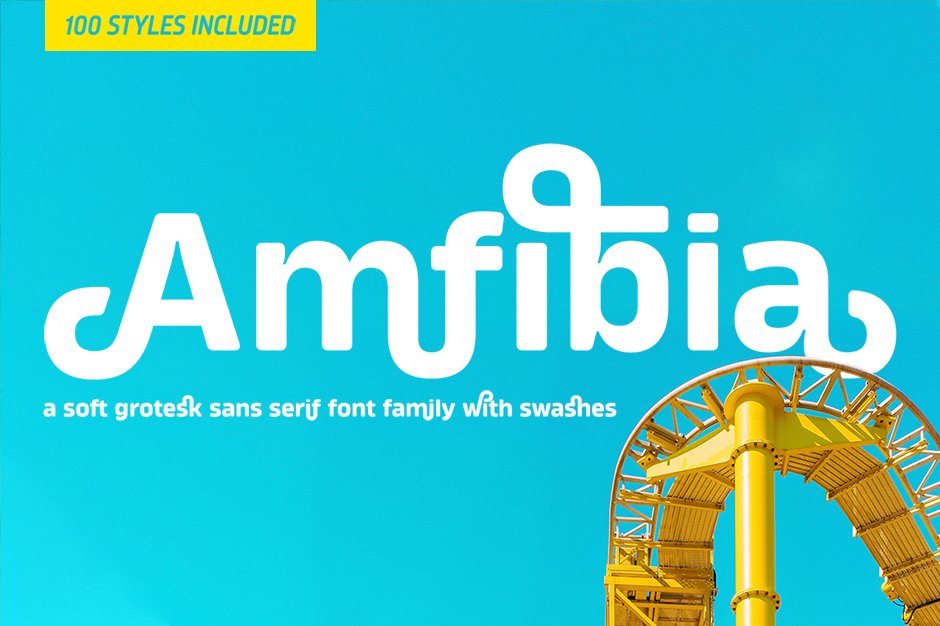 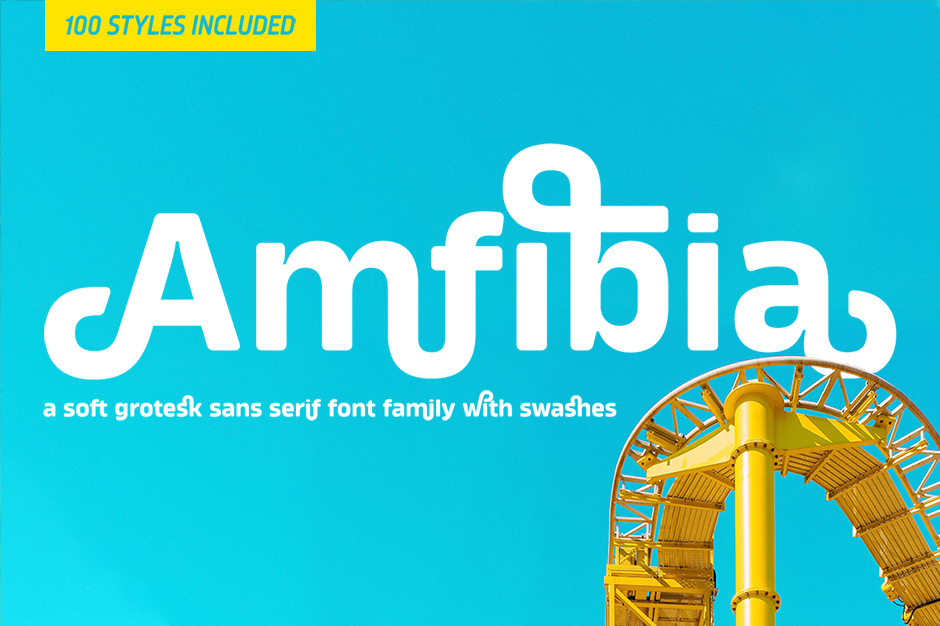 Its main function is display use of all kinds, however it is prepared to serve as paragraph text typeface thanks to its 5 widths, giving total amount of 100 fonts. It is crafted for a broad variety design situations – from posters, magazine editorial use, logo design & branding, to web design, user interfaces and mobile applications.

This product was originally featured in The Complete Eclectic Font Collection 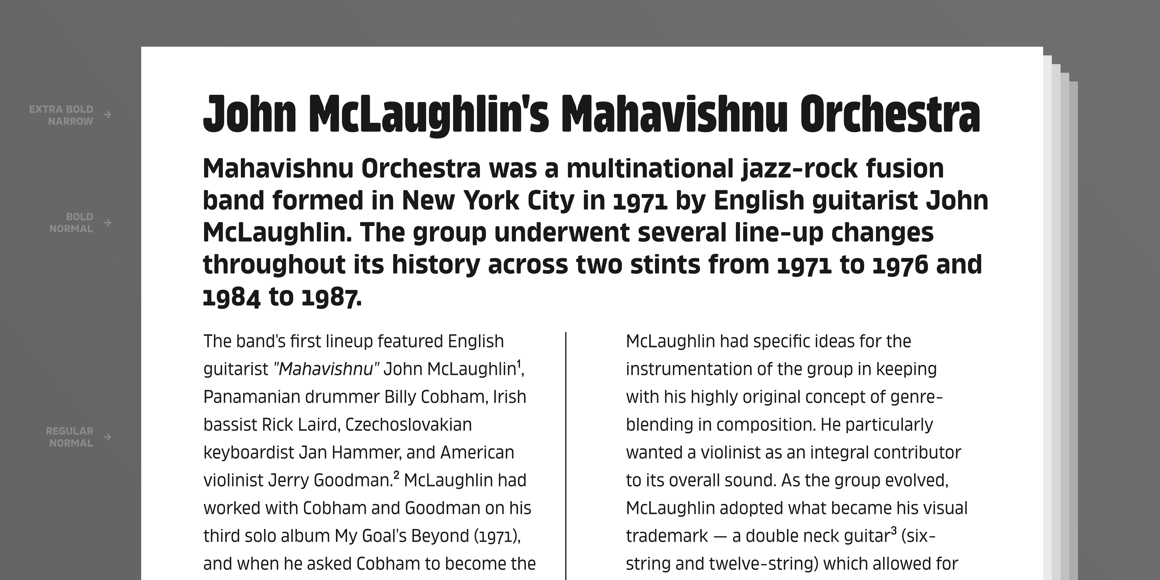 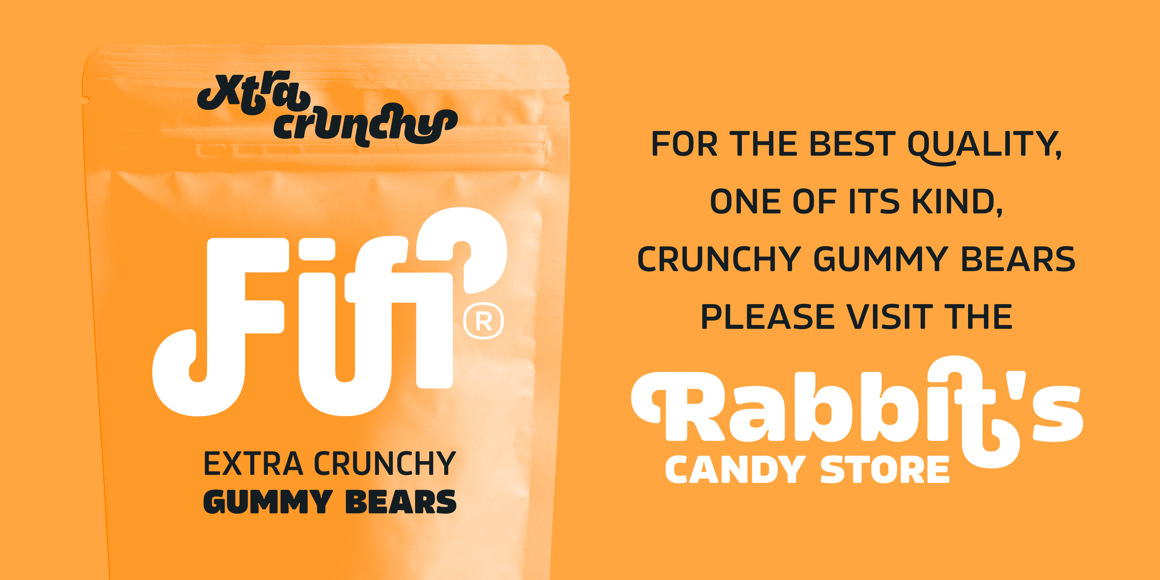 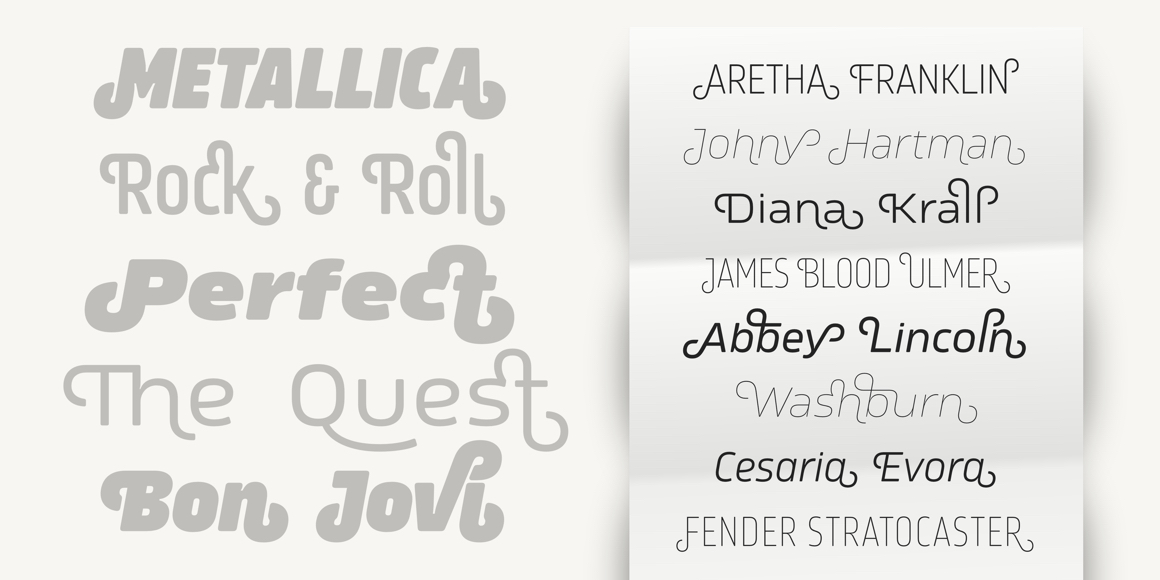 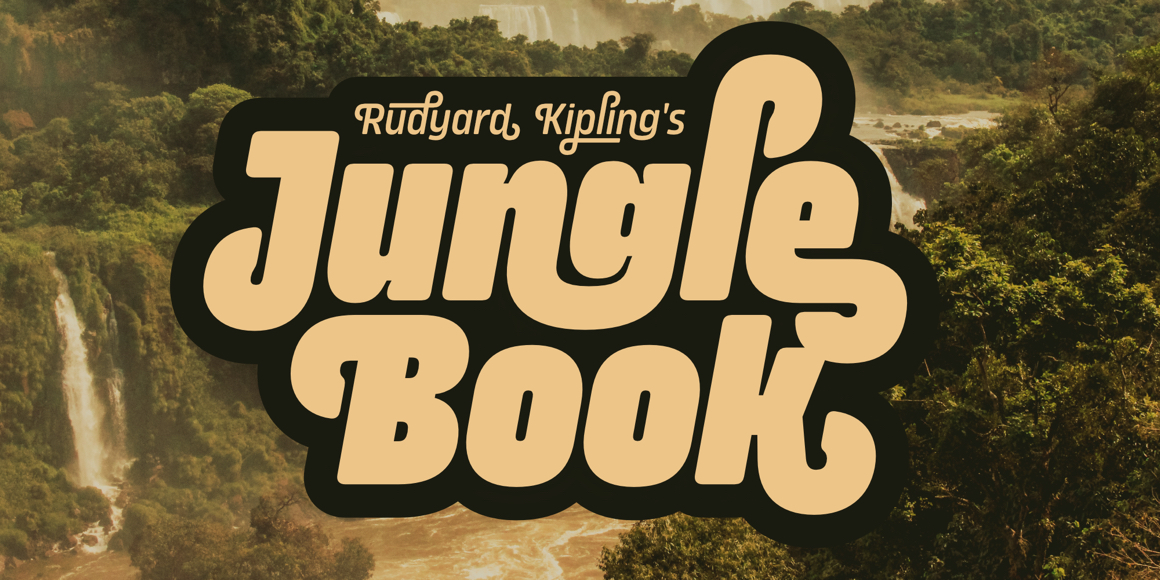 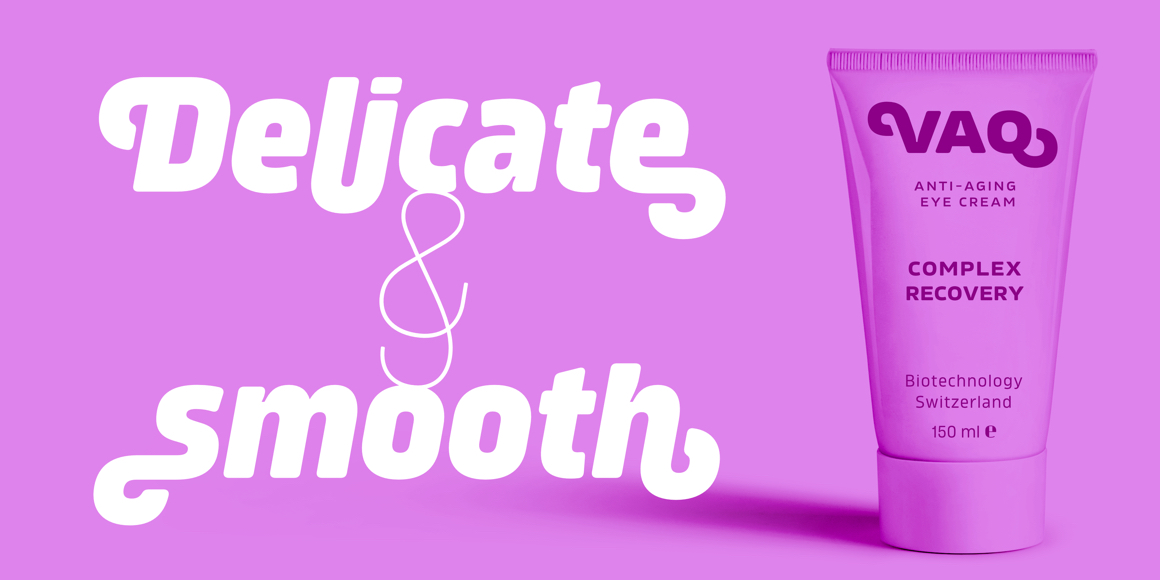 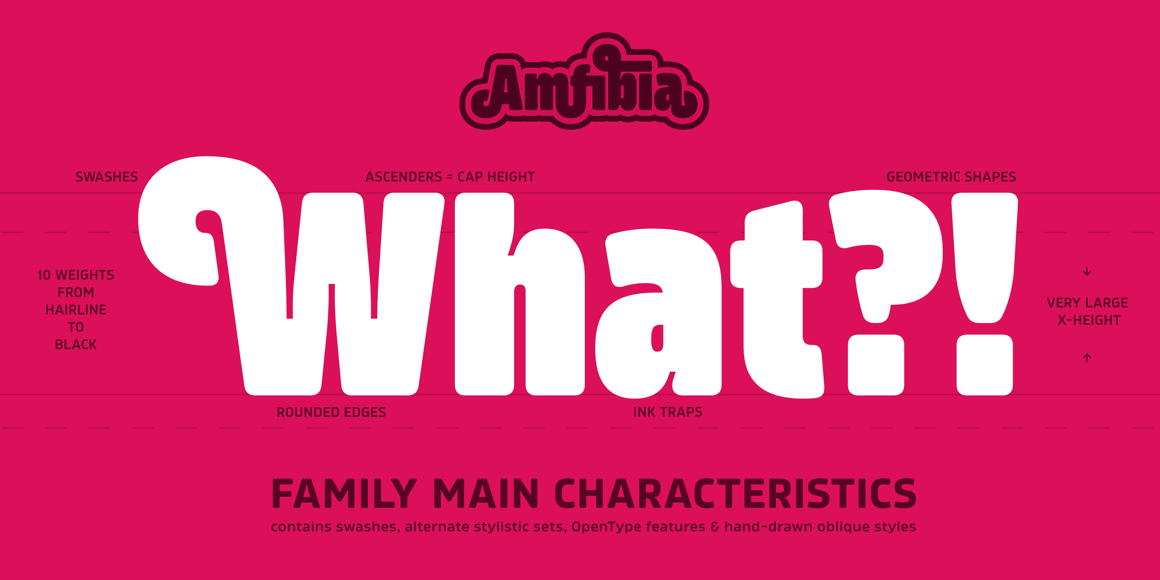 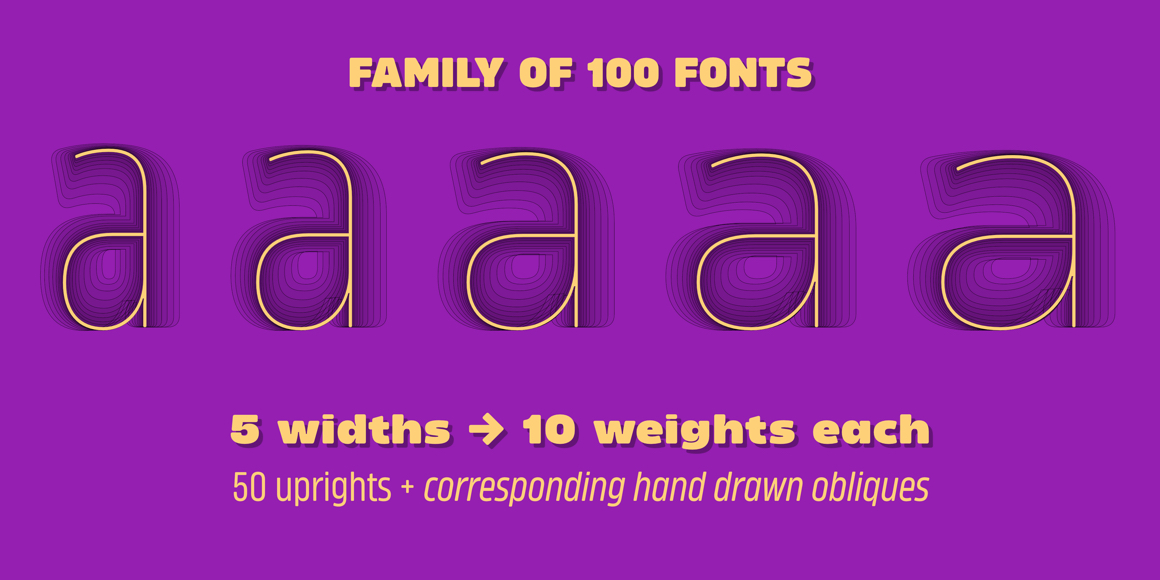 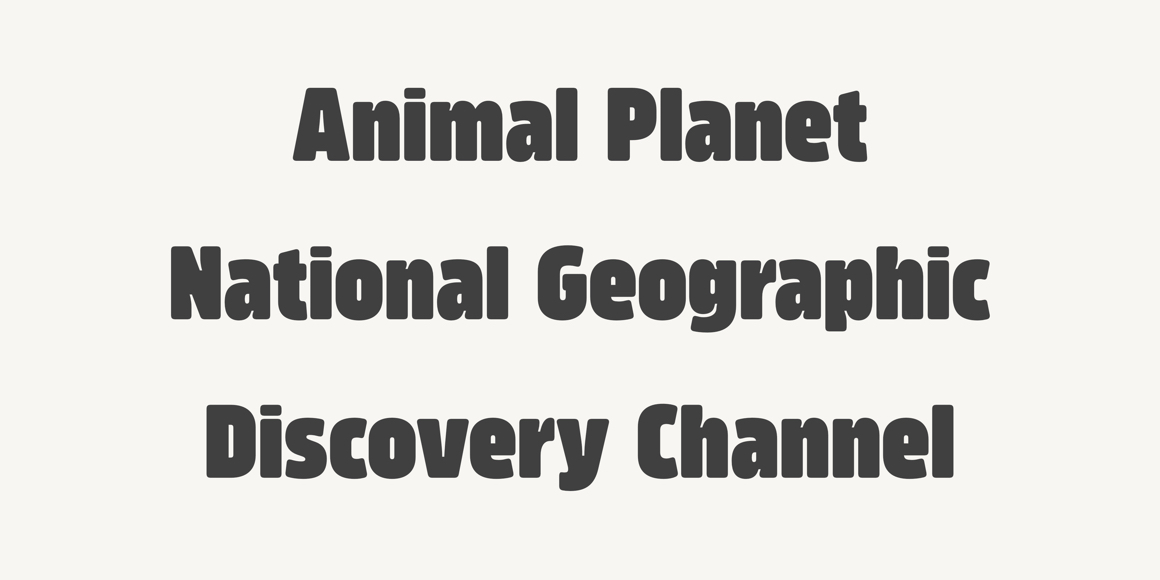 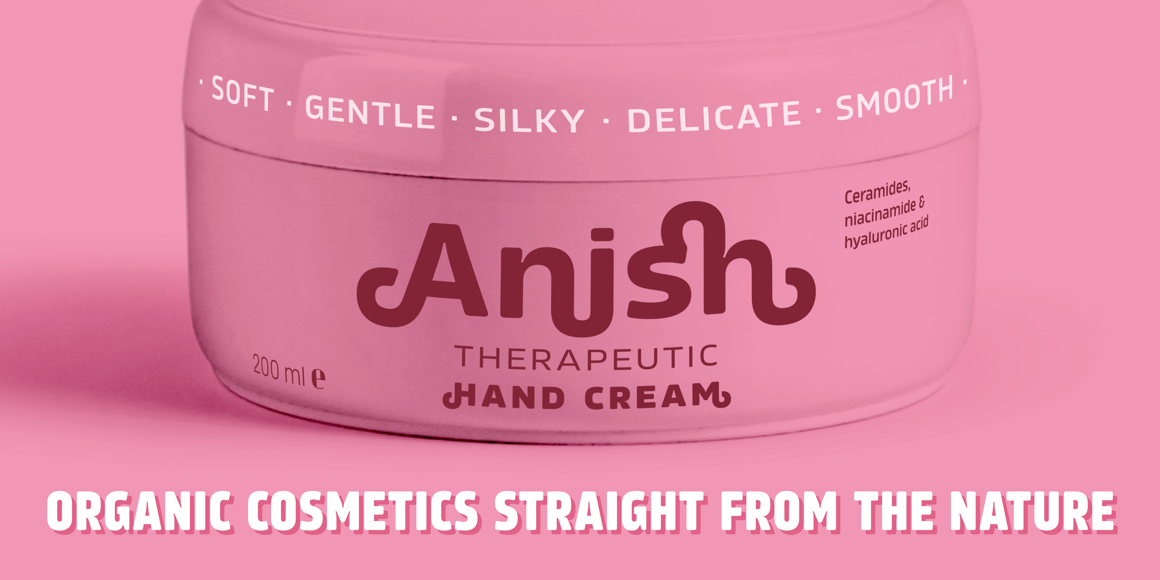 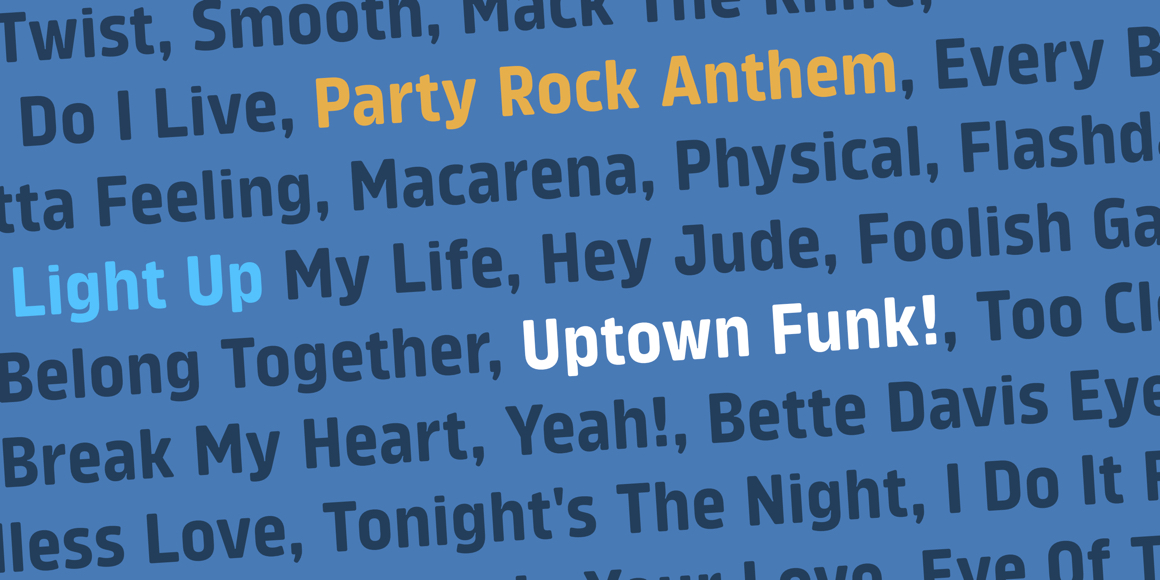 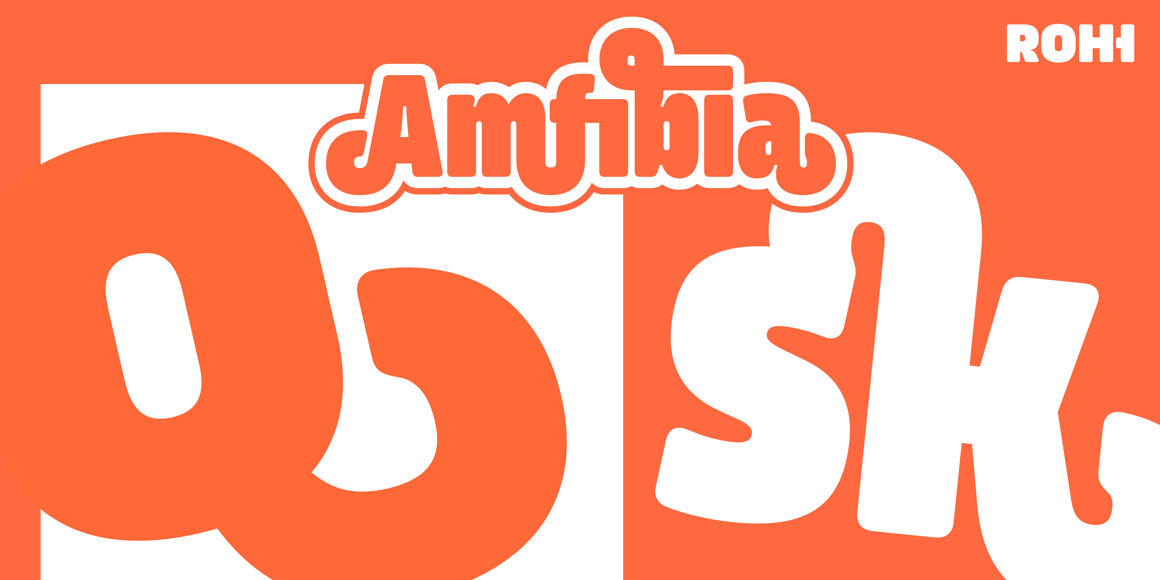 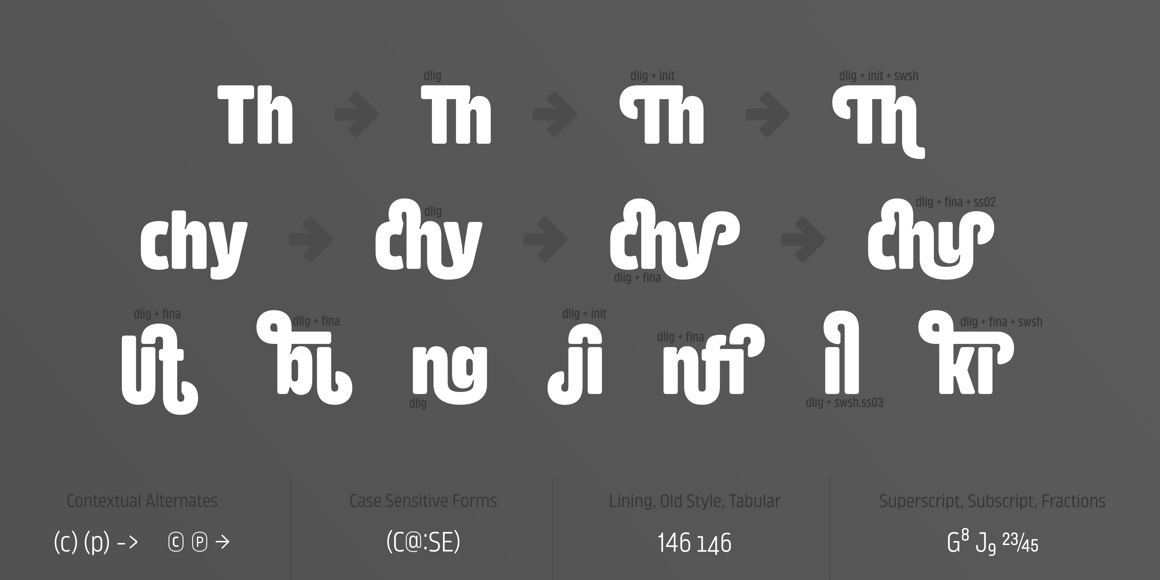 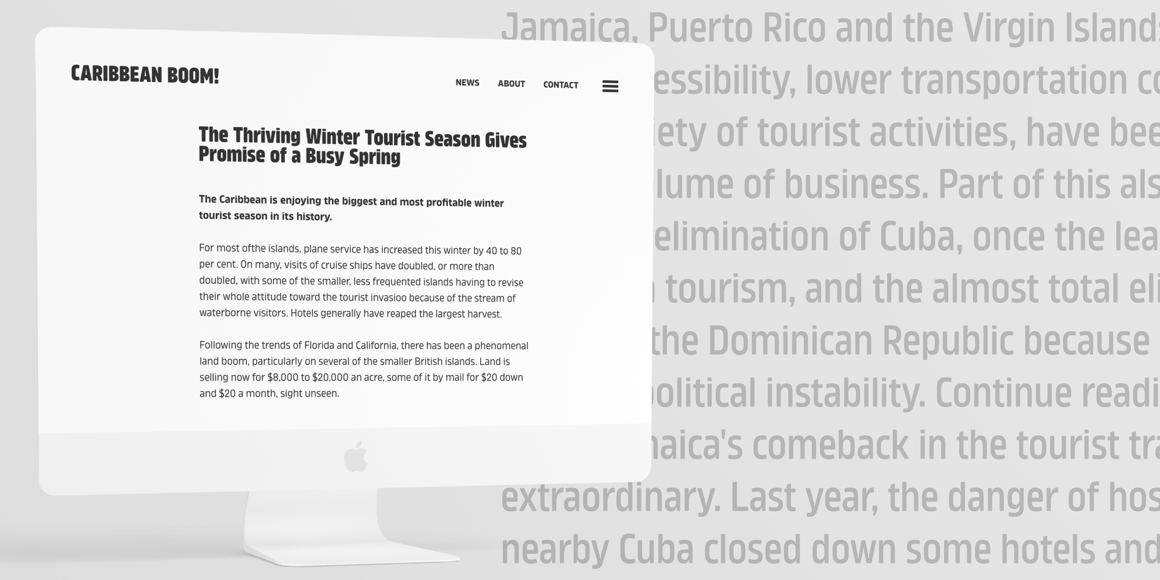 Be the first to comment on “Amfibia” Cancel reply