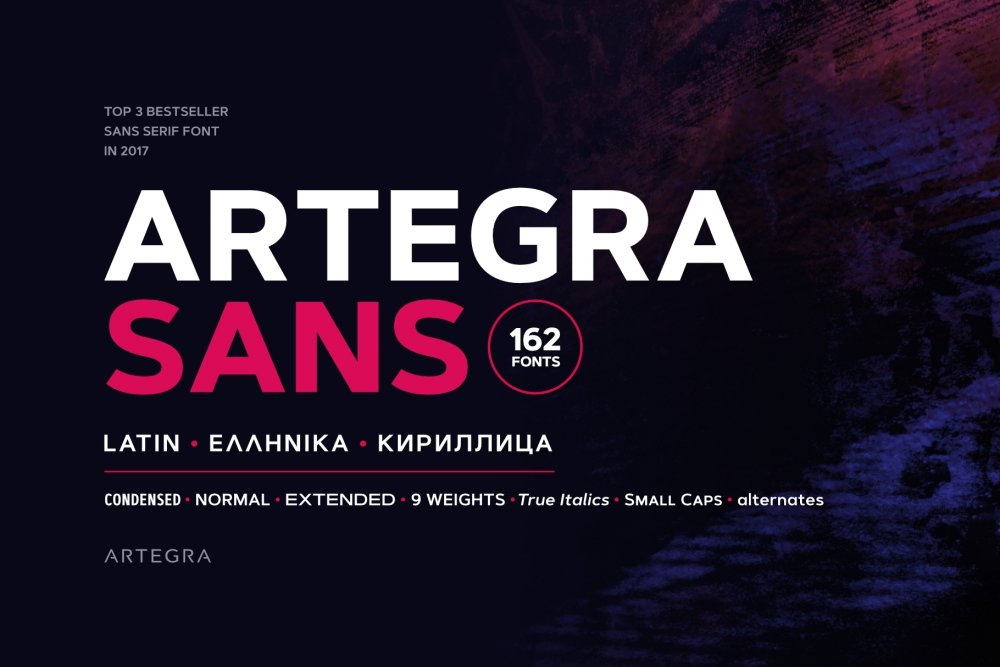 Artegra Sans is one of the most comprehensive font families in the type world, maintaining high aesthetic quality throughout 3 widths, 9 weights, 162 fonts and more than 1600 glyphs per font. 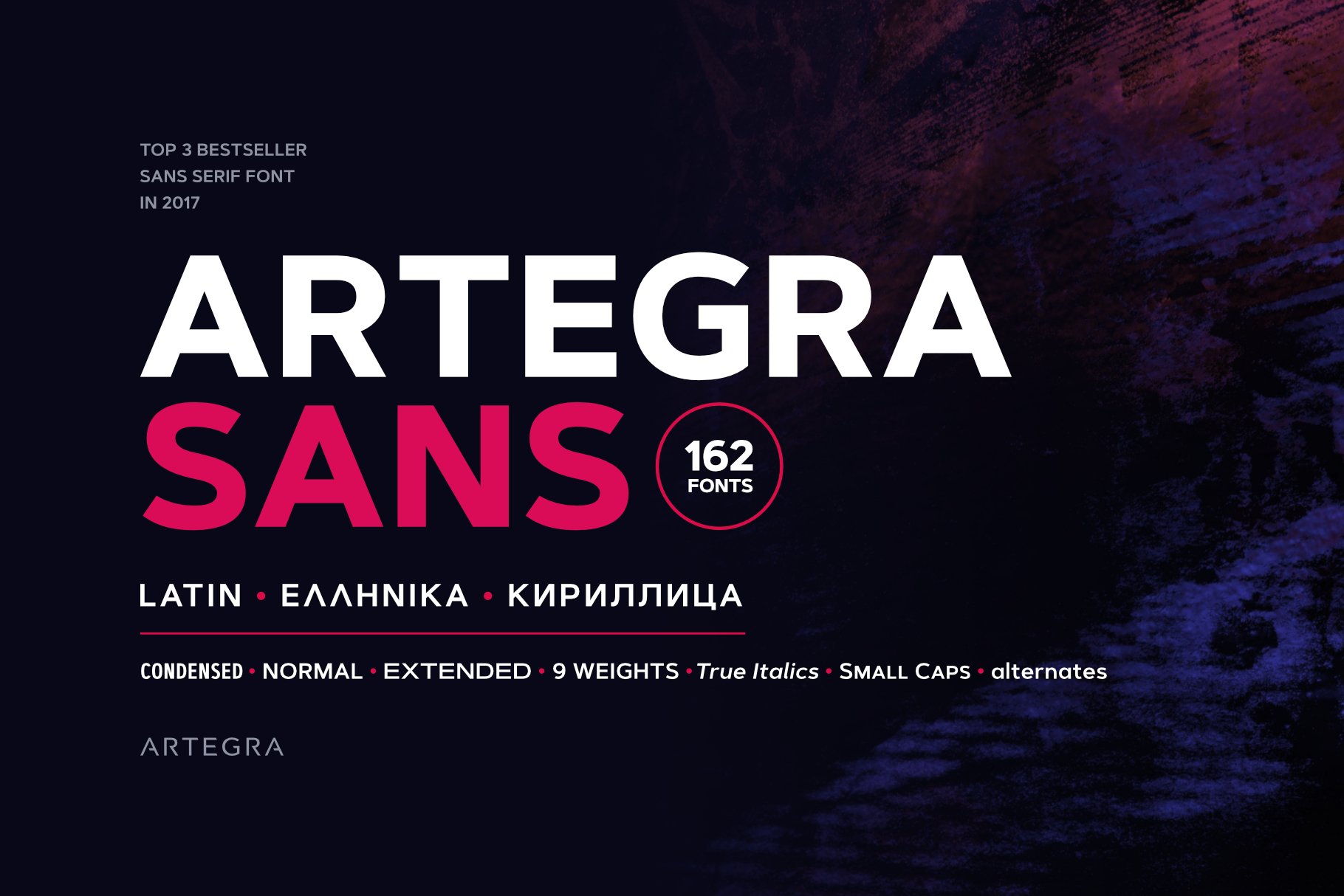 Artegra Sans was designed between 2014-2017 by the Turkish type designer Ceyhun Birinci. There are 9 weights along with their matching true italics in normal, condensed and extended widths. More than 1600 glyphs per font offers a wide range of language support from Latin to Cyrillic languages, as well as many Opentype features such as true small caps, stylistic alternates, oldstyle figures, tabular oldstyle figures, tabular figures, ordinals, language localisations (for Polish, Dutch, Catalan, Romanian, Moldovian, Turkish, Azeri, Kazakh, Tatar), unlimited fractions, denominators, superscripts and subscripts. Separately created alternates and small caps versions of each font allows users to use these styles, even in software with no access to OpenType features.

Each glyph was designed with the utmost care to meet the highest quality expectations, making Artegra Sans a unique typeface not only in magnitude but in usefulness and readability as well. It’s beautiful to look at and easy to read, thus can be used for both display and text purposes. It’s a perfect choice for branding, magazines, posters, advertising, web and mobile application design, packaging design and more. 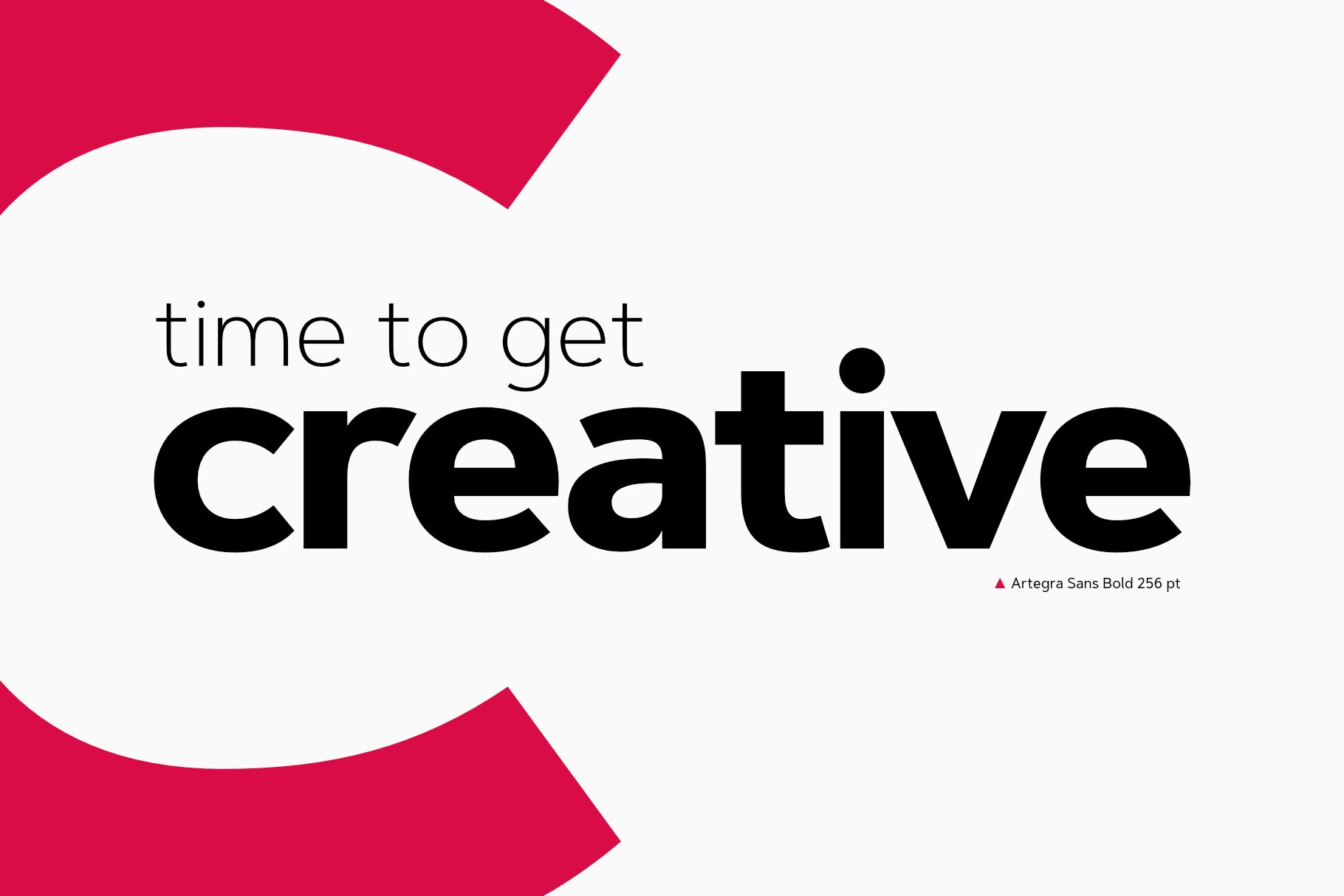 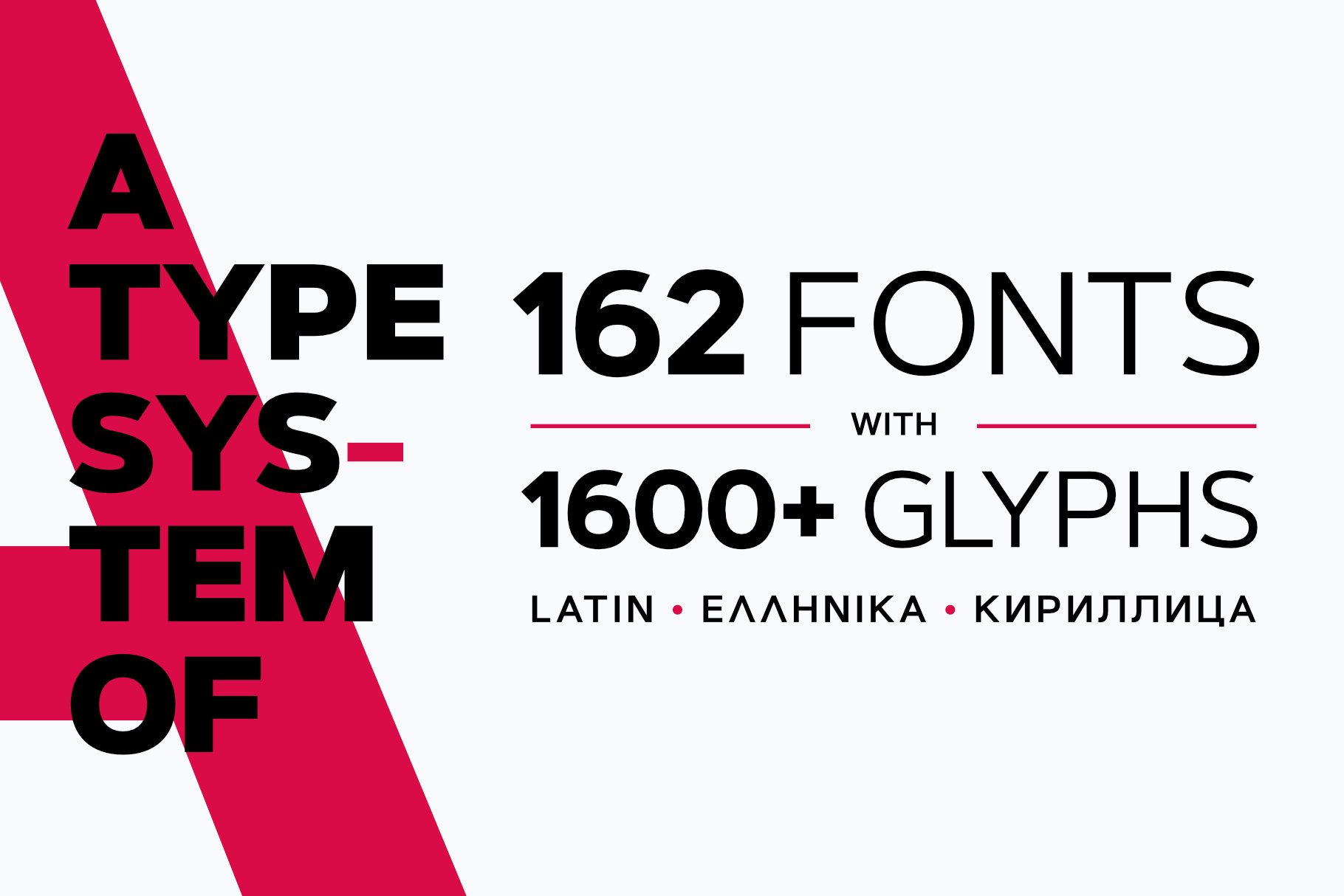 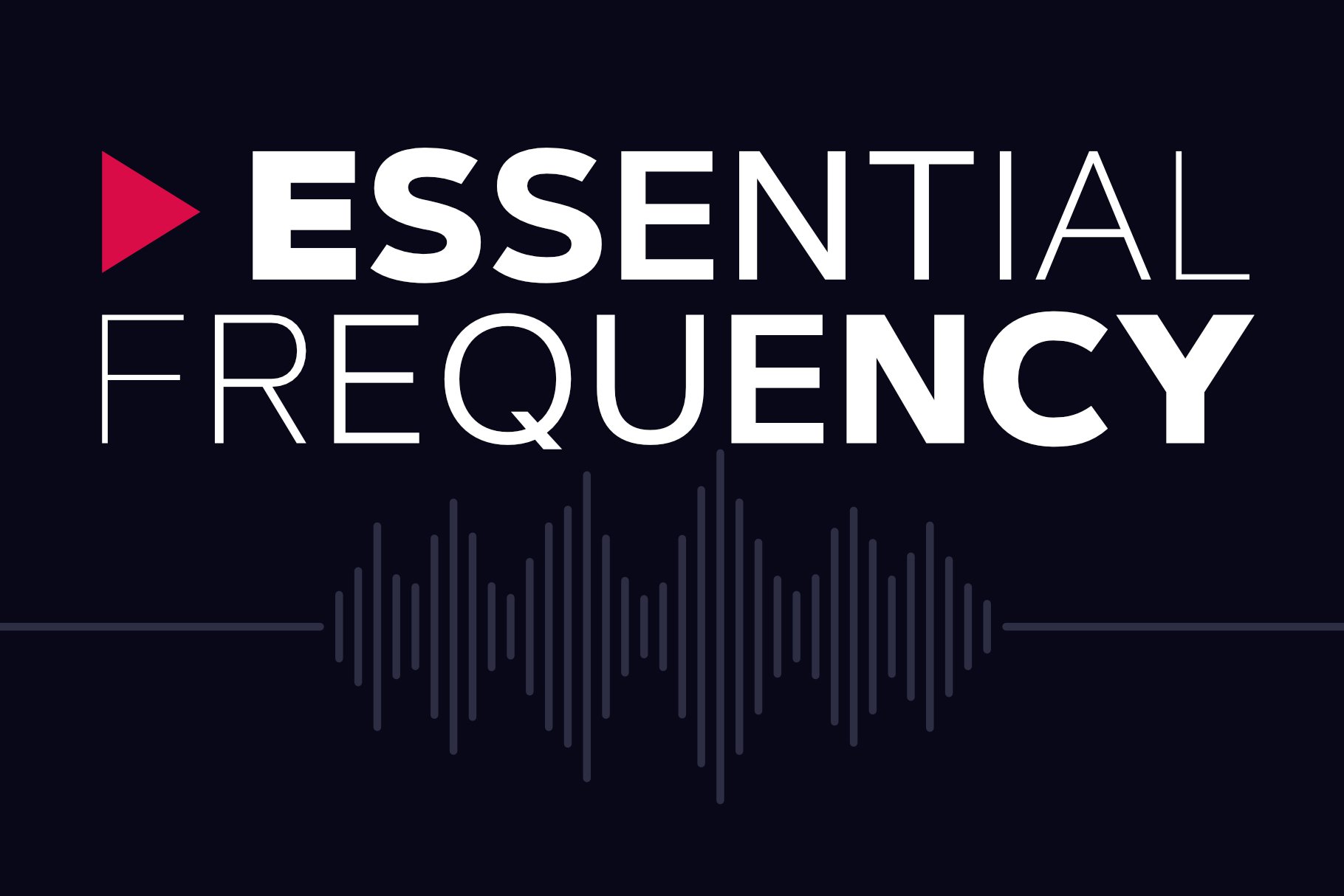 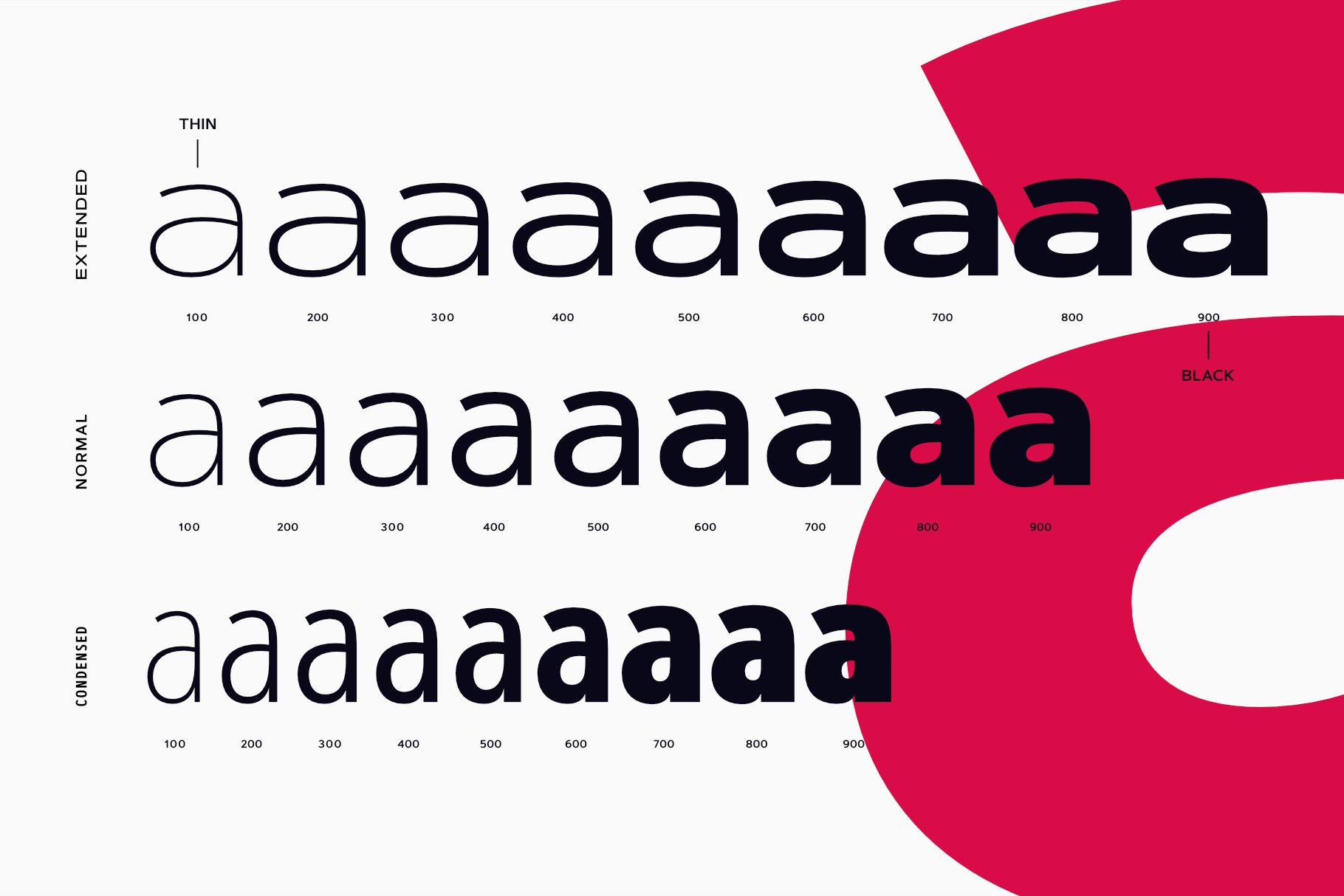 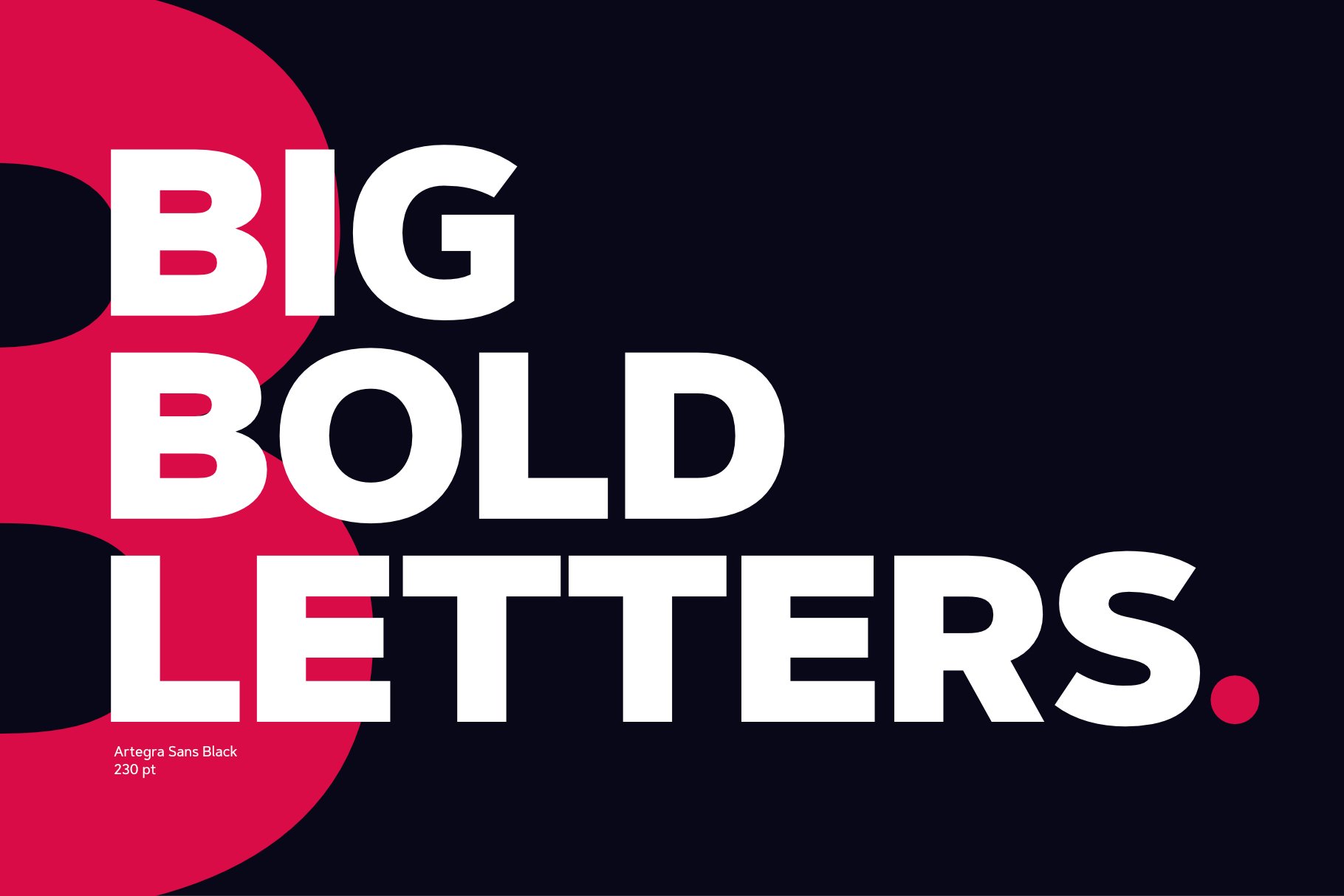 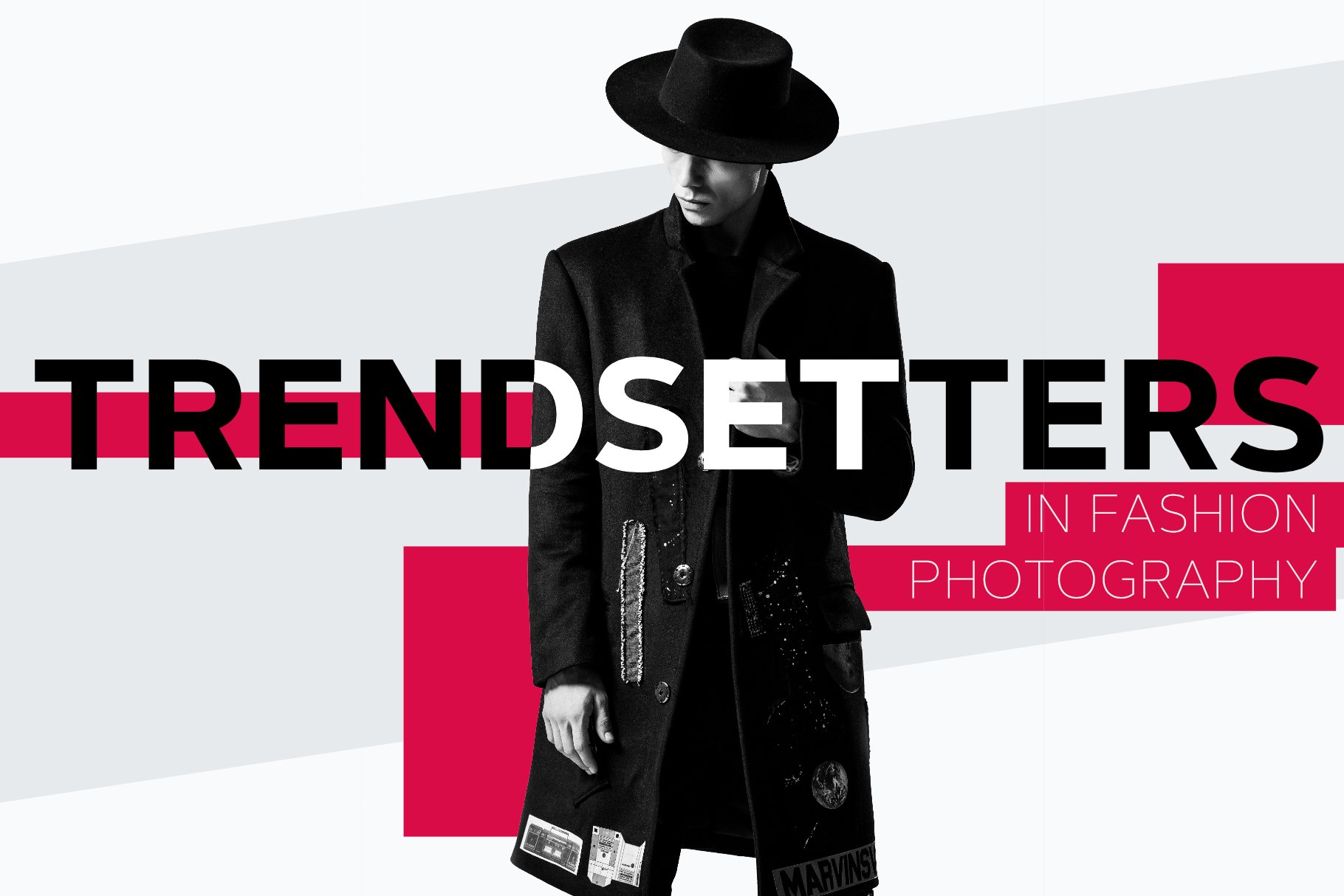 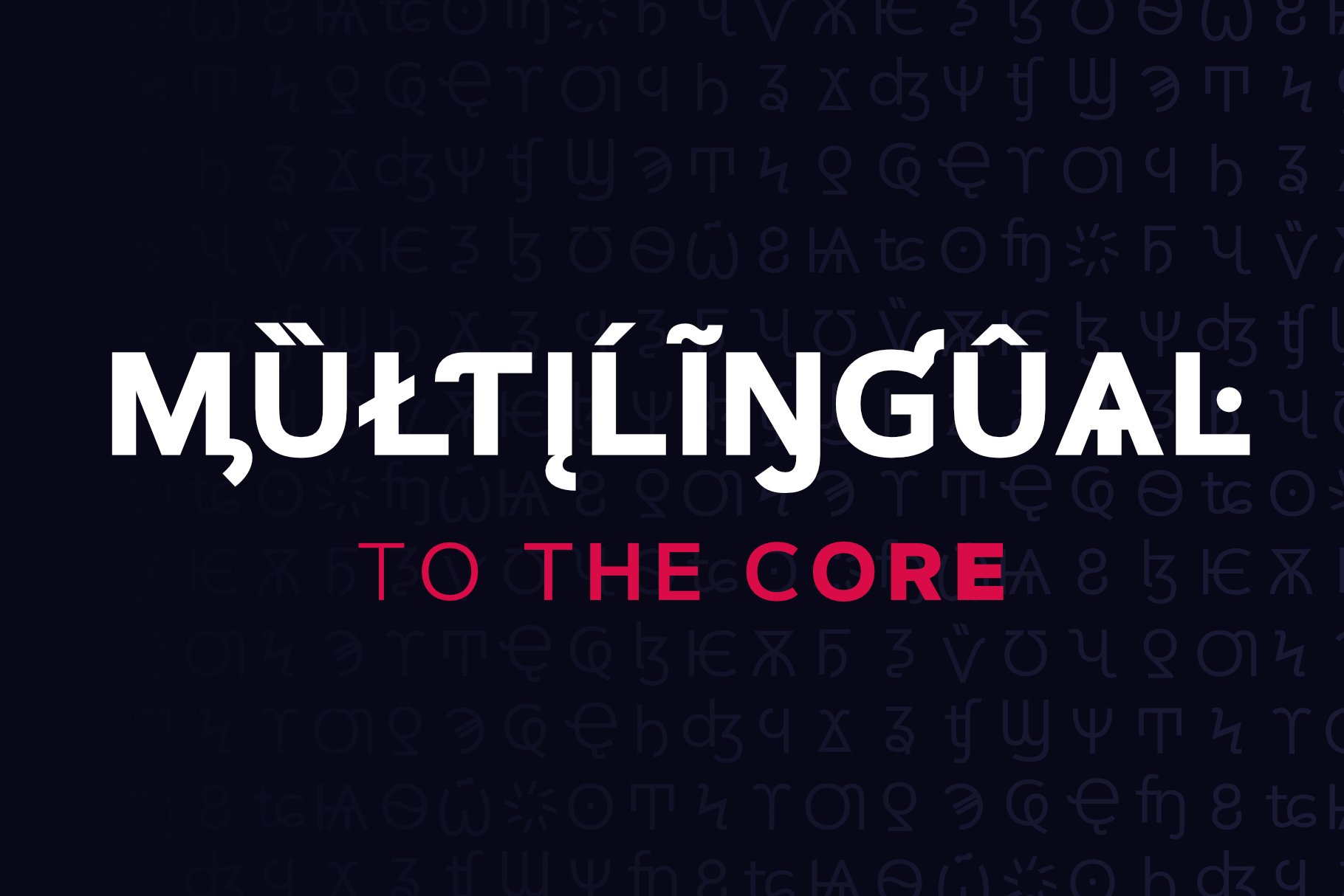 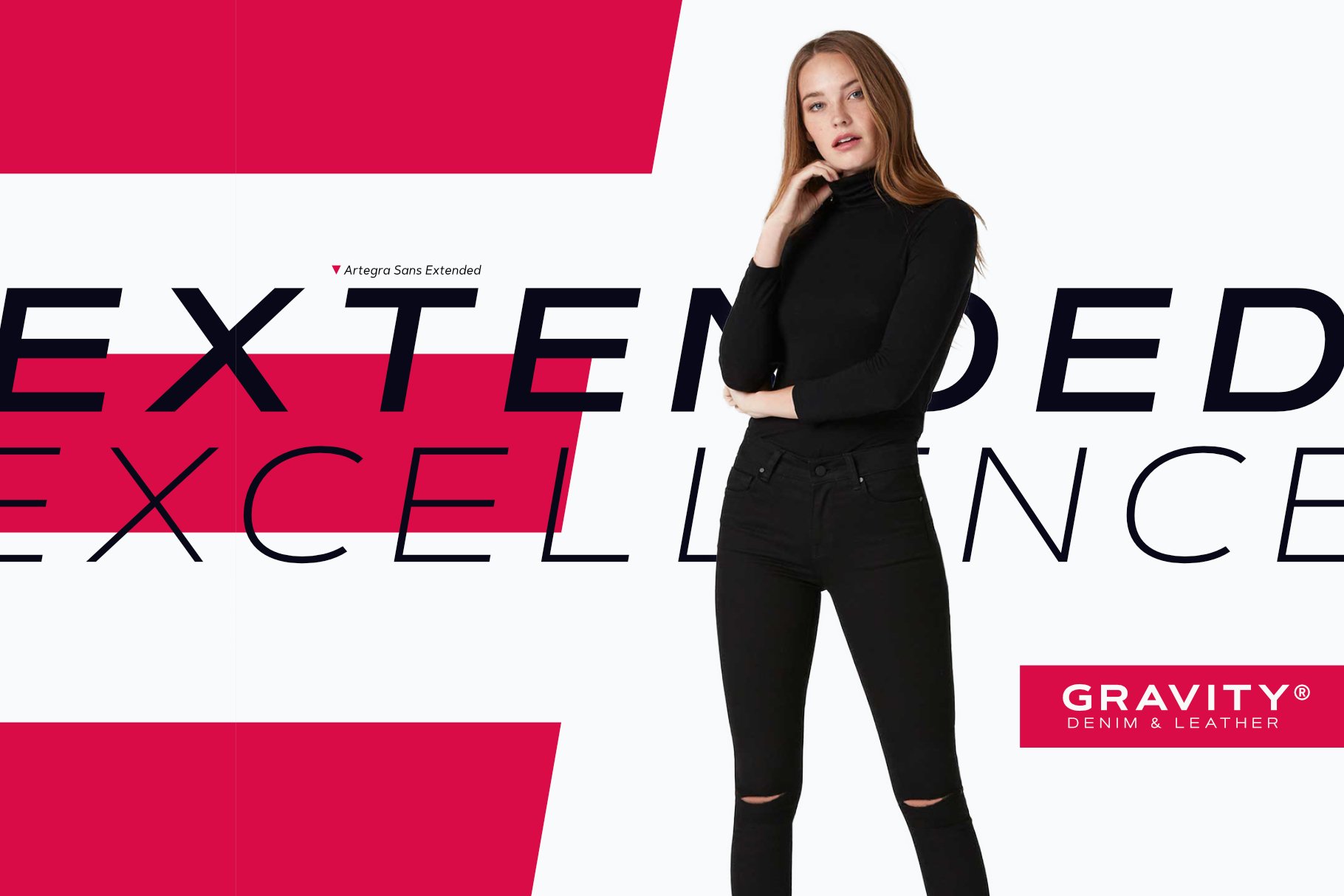 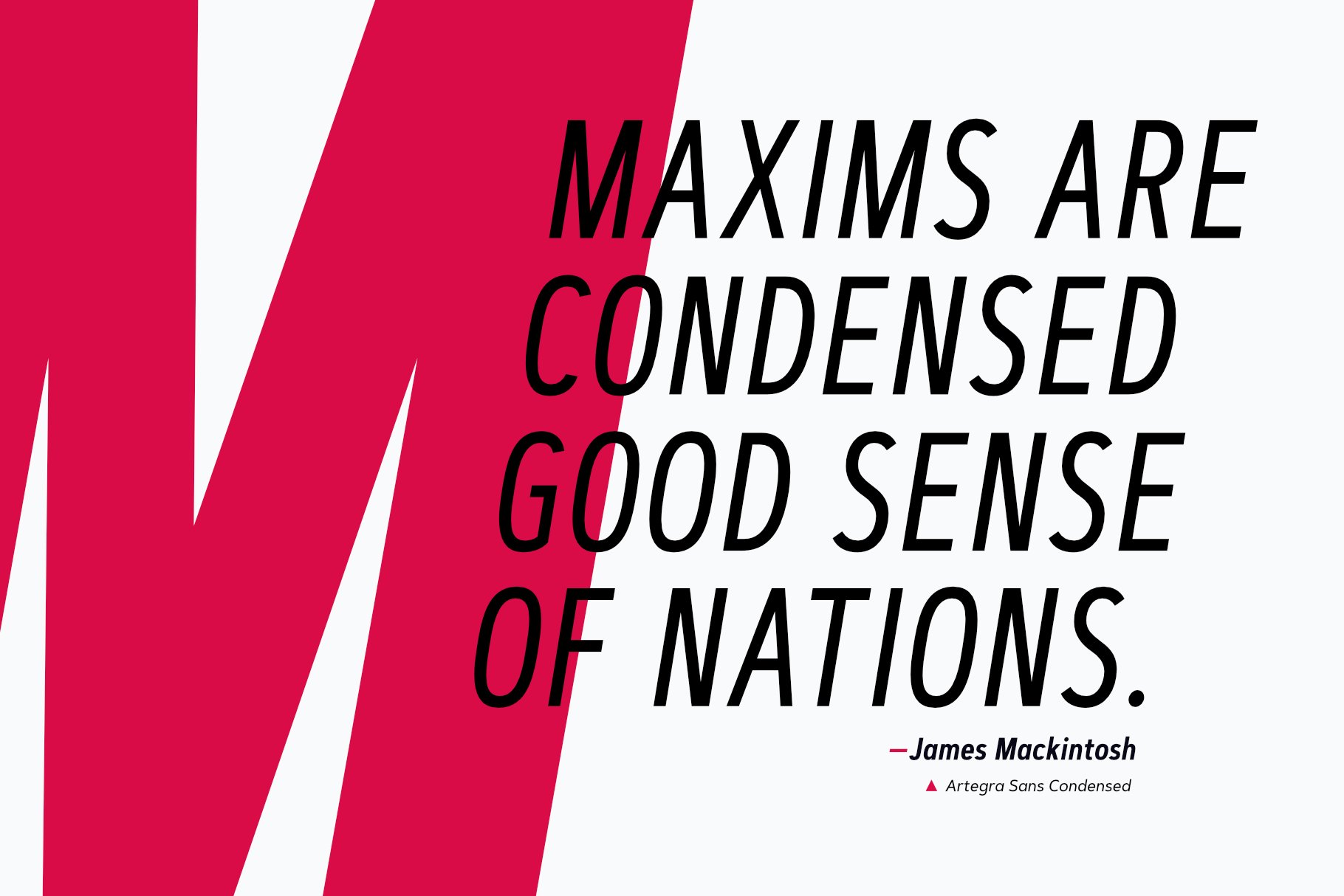 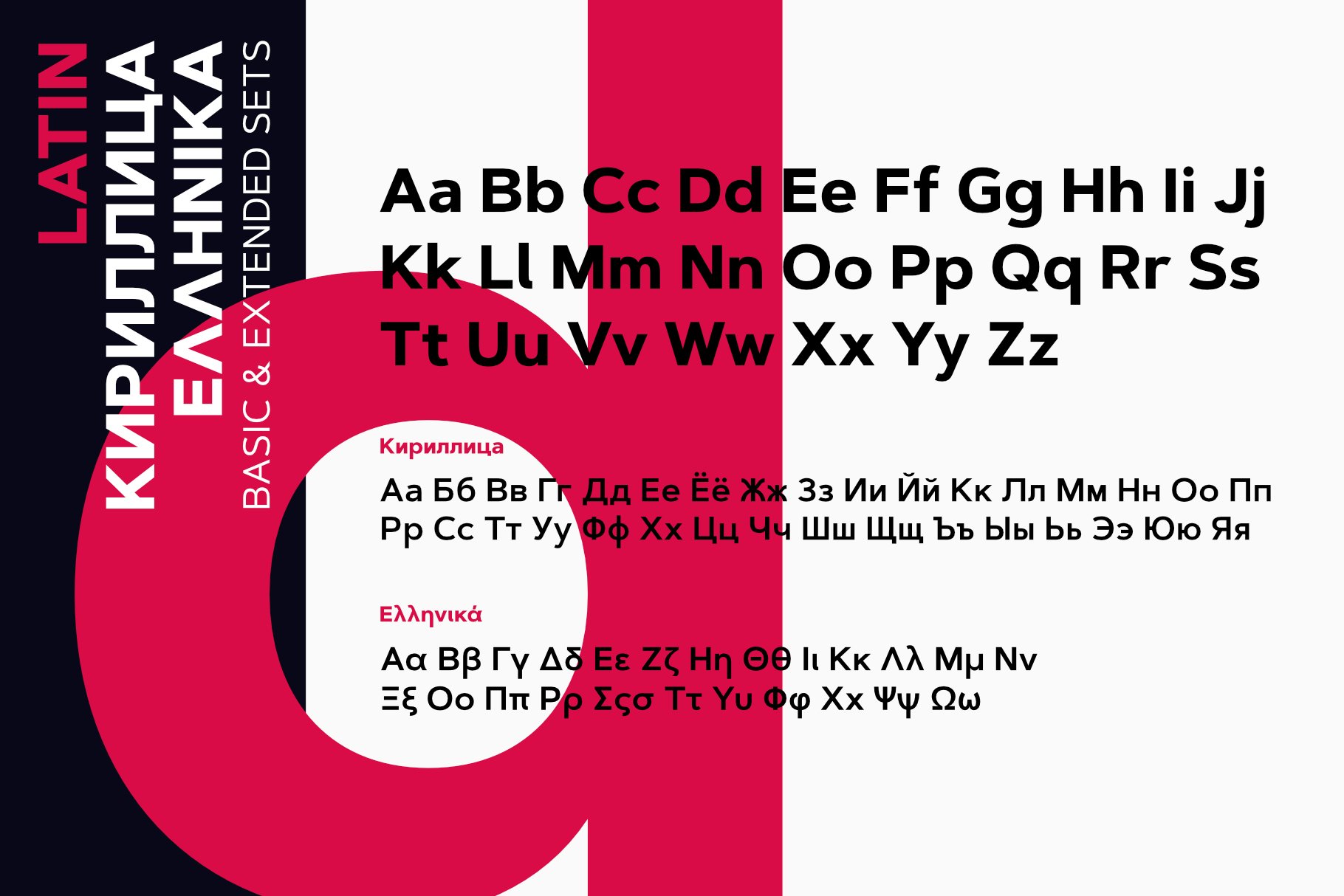 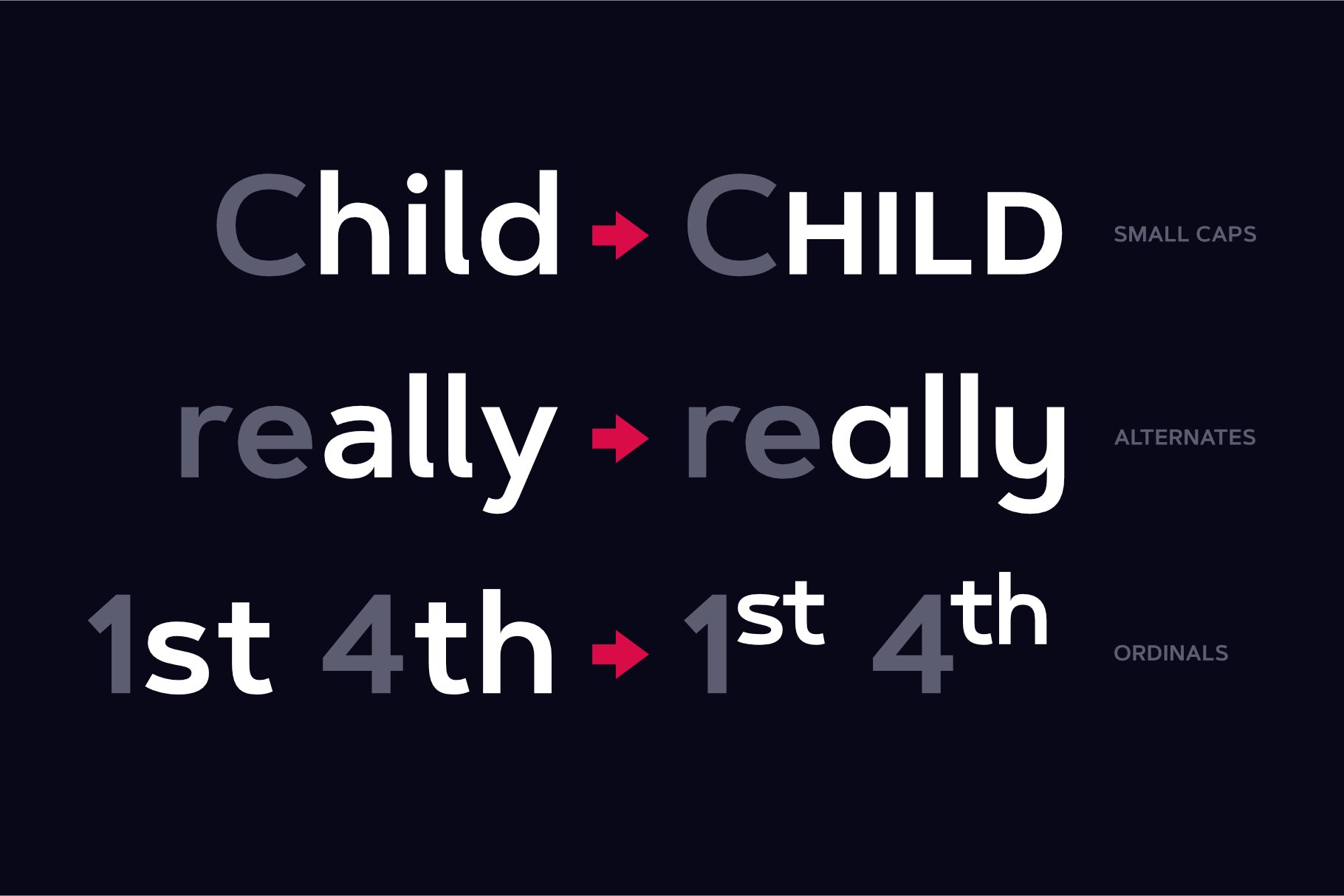 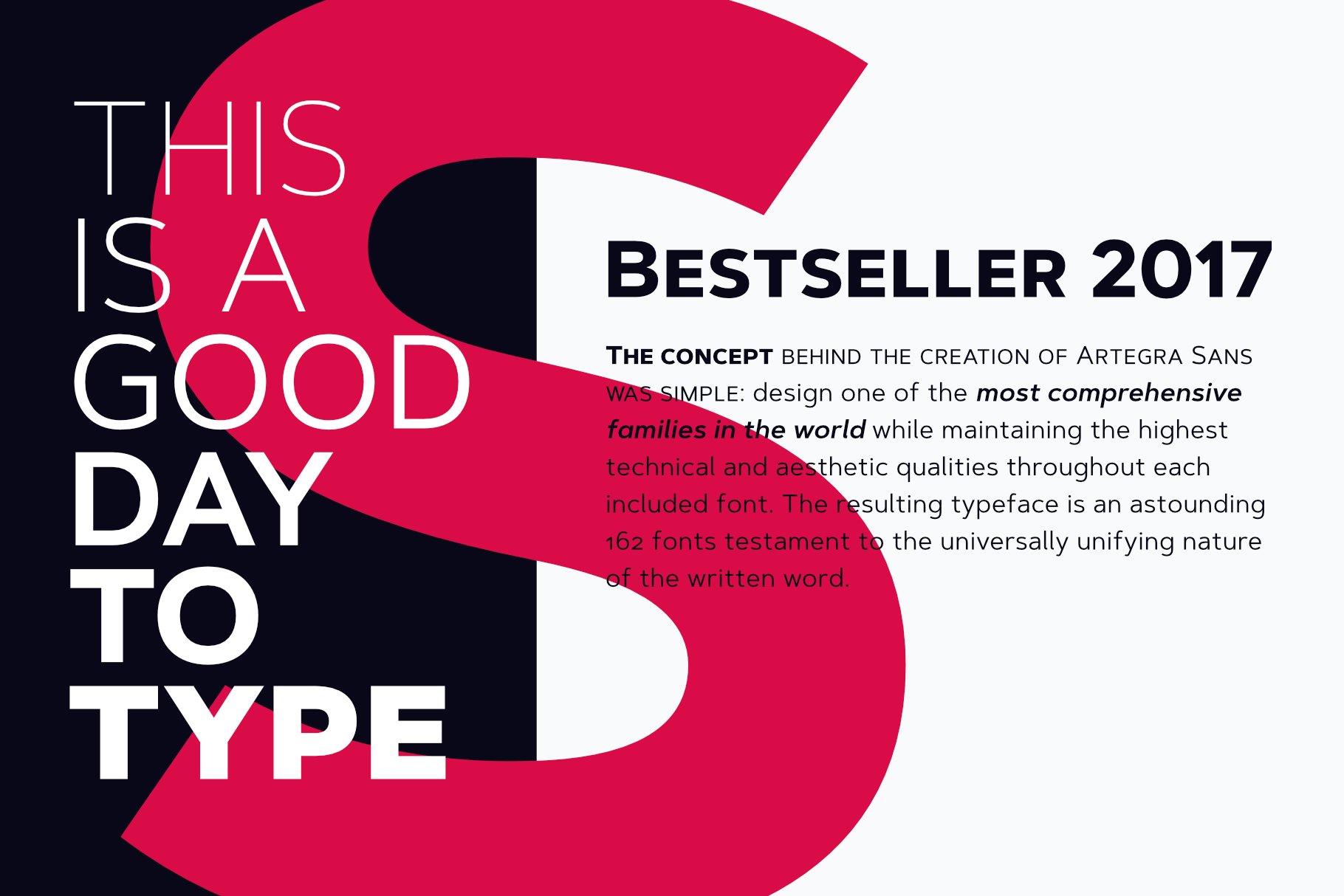 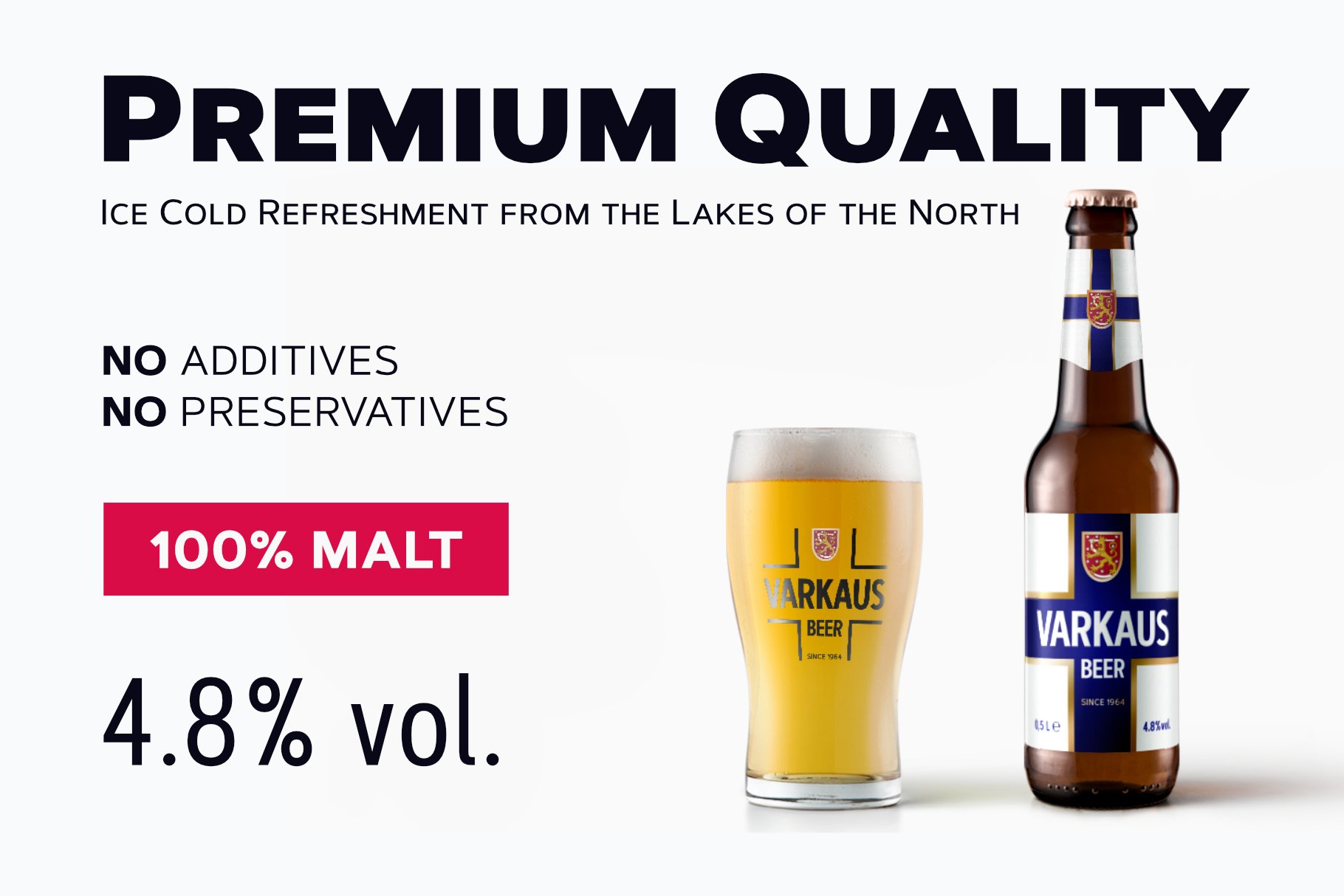 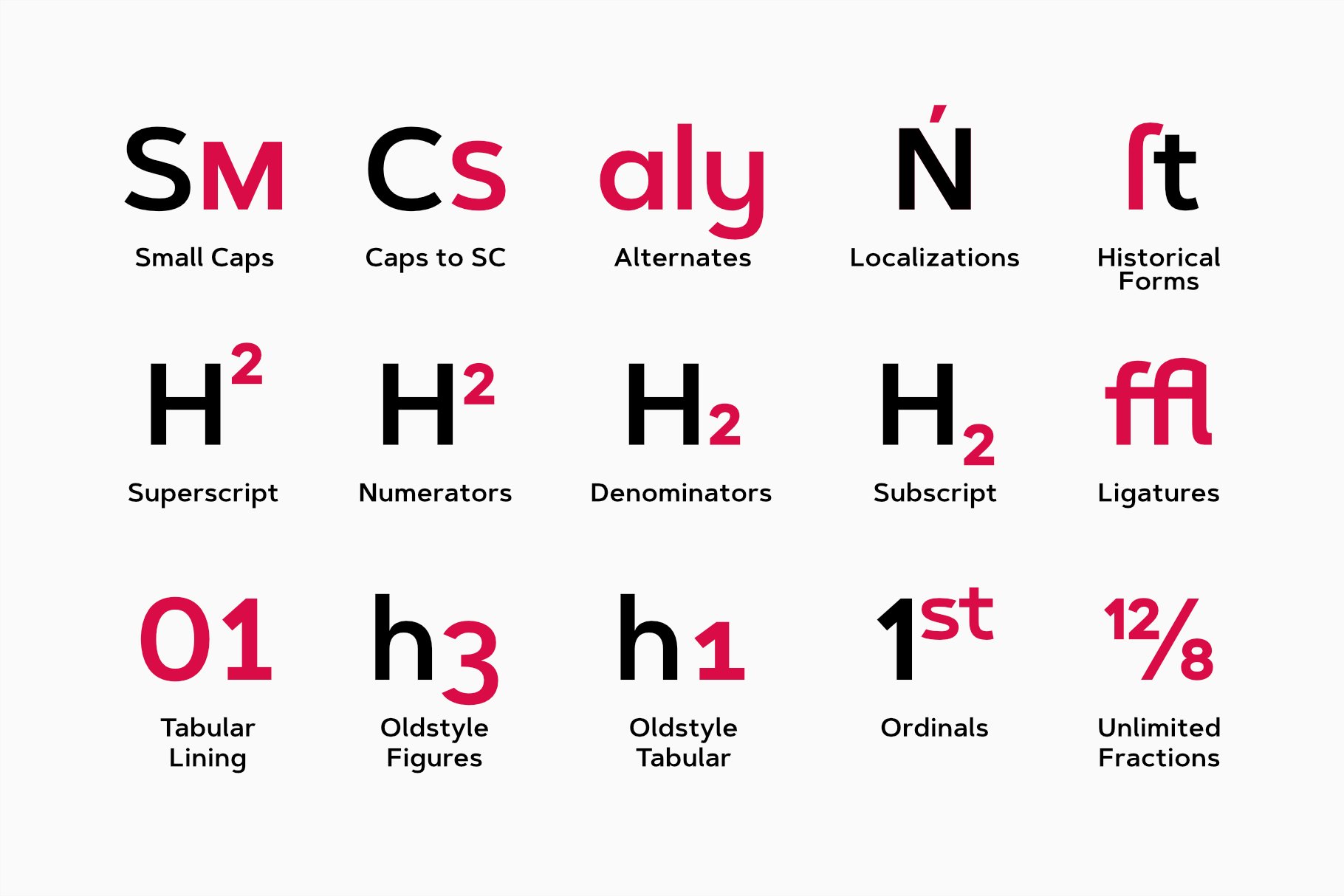 Be the first to comment on “Artegra Sans” Cancel reply