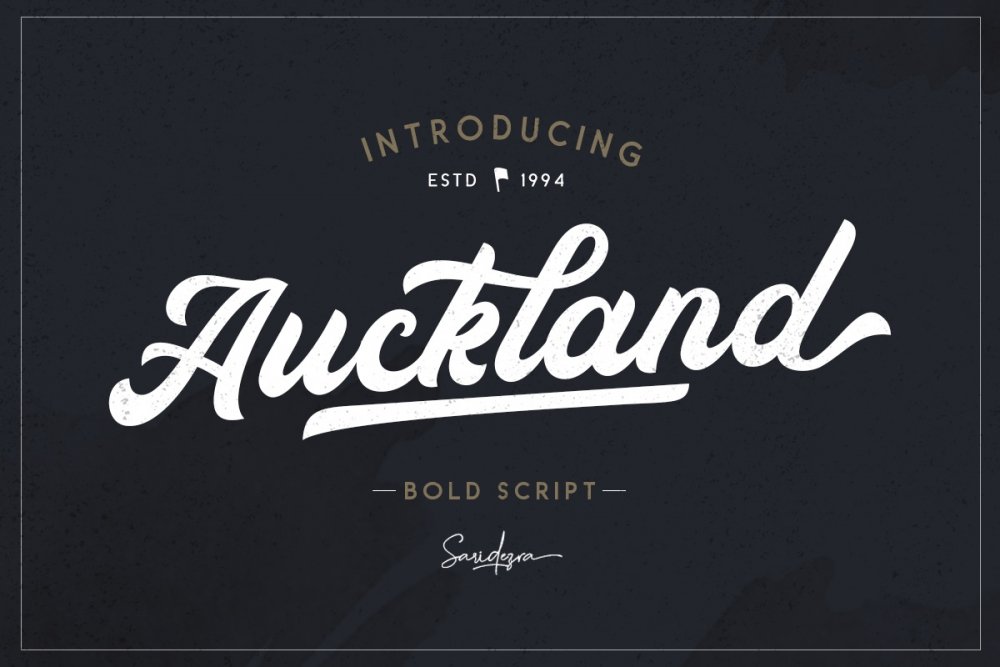 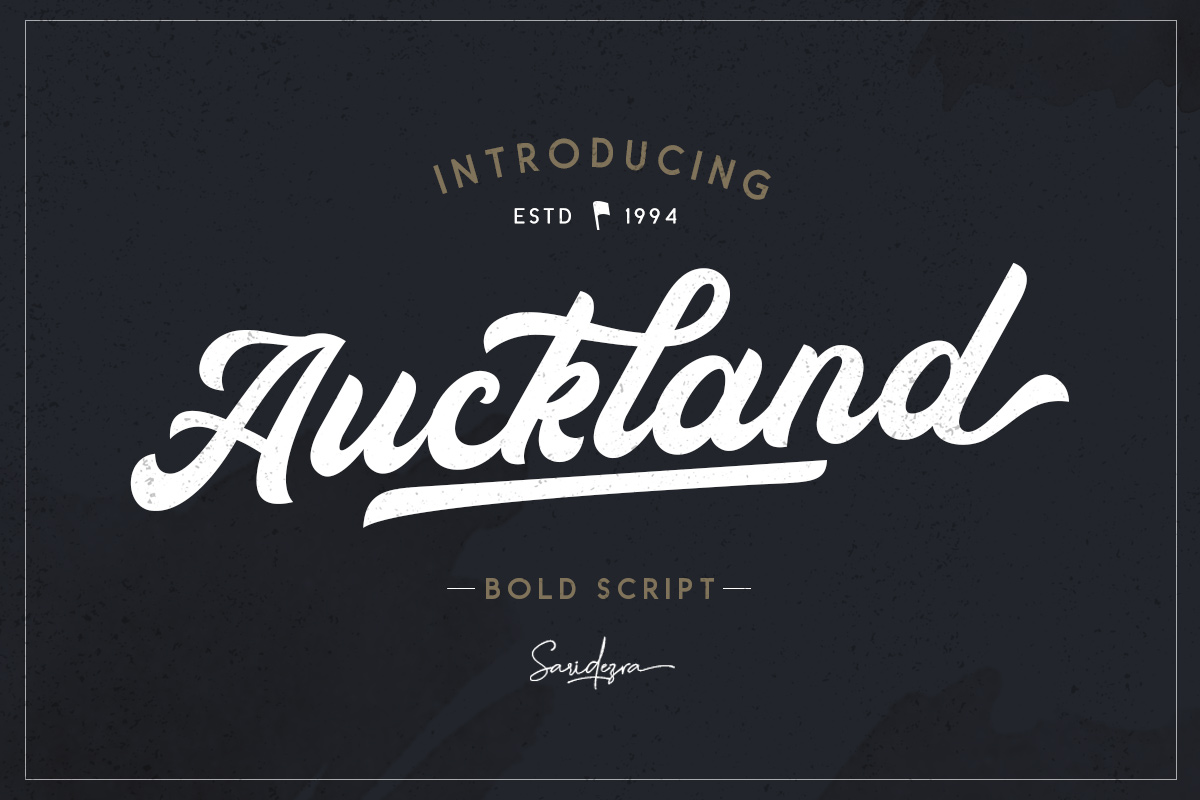 Auckland is a bold script that contain Uppercase, Lowercase, Numerals, Accents, Punctuations, 5 set alternates, Ligatures, Swash, and also Underline. You can use to make a logo for branding, best for apparel design, and quotes. This font also already PUA Encoded. 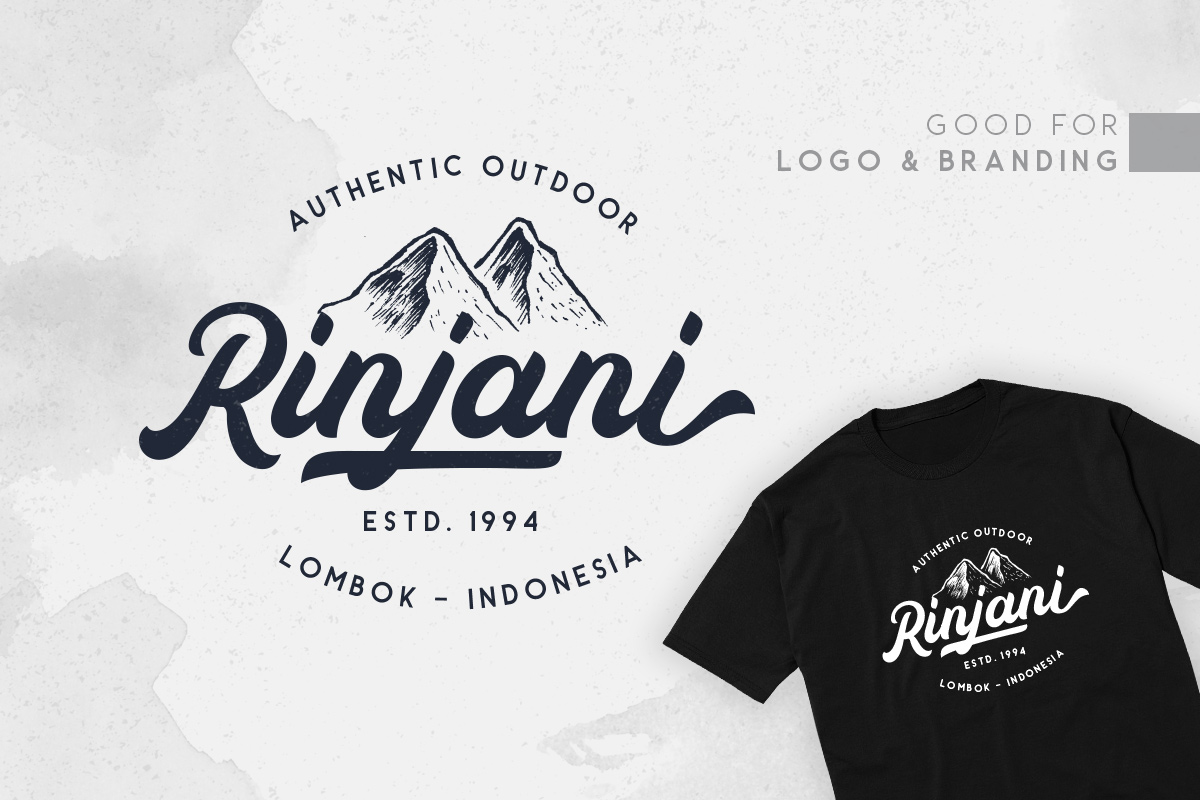 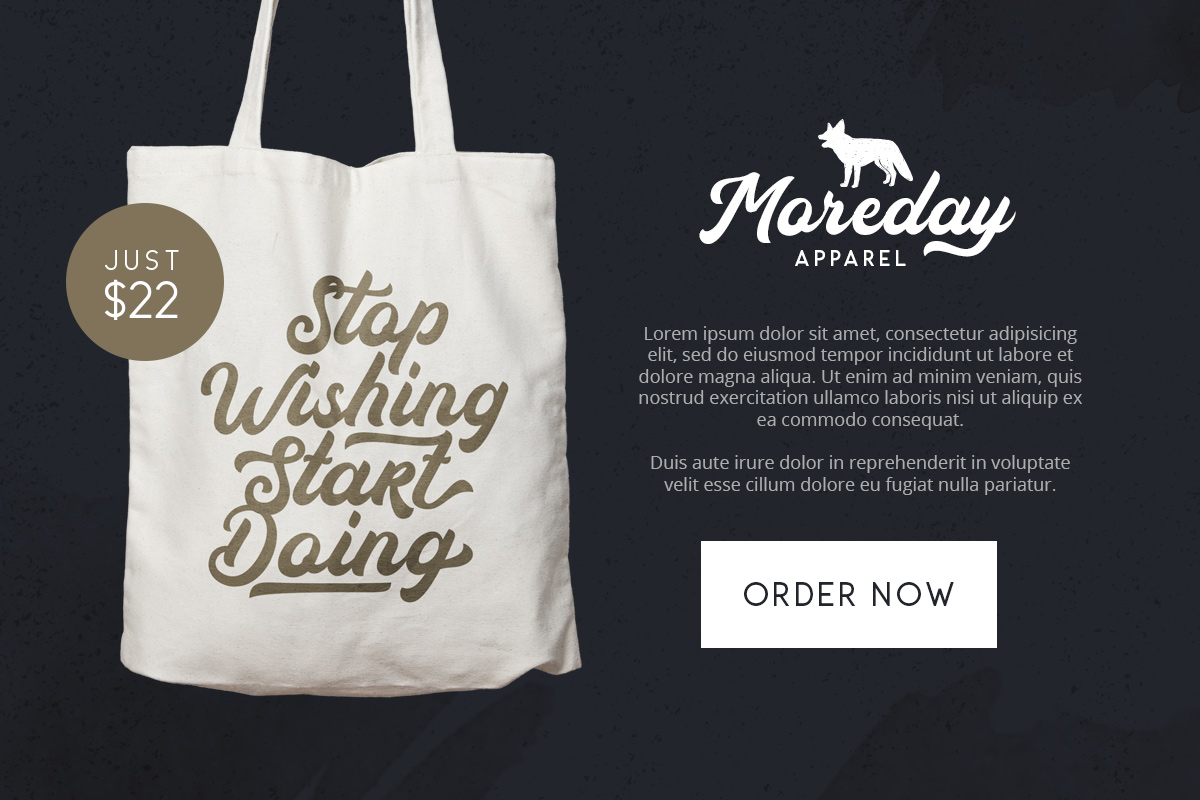 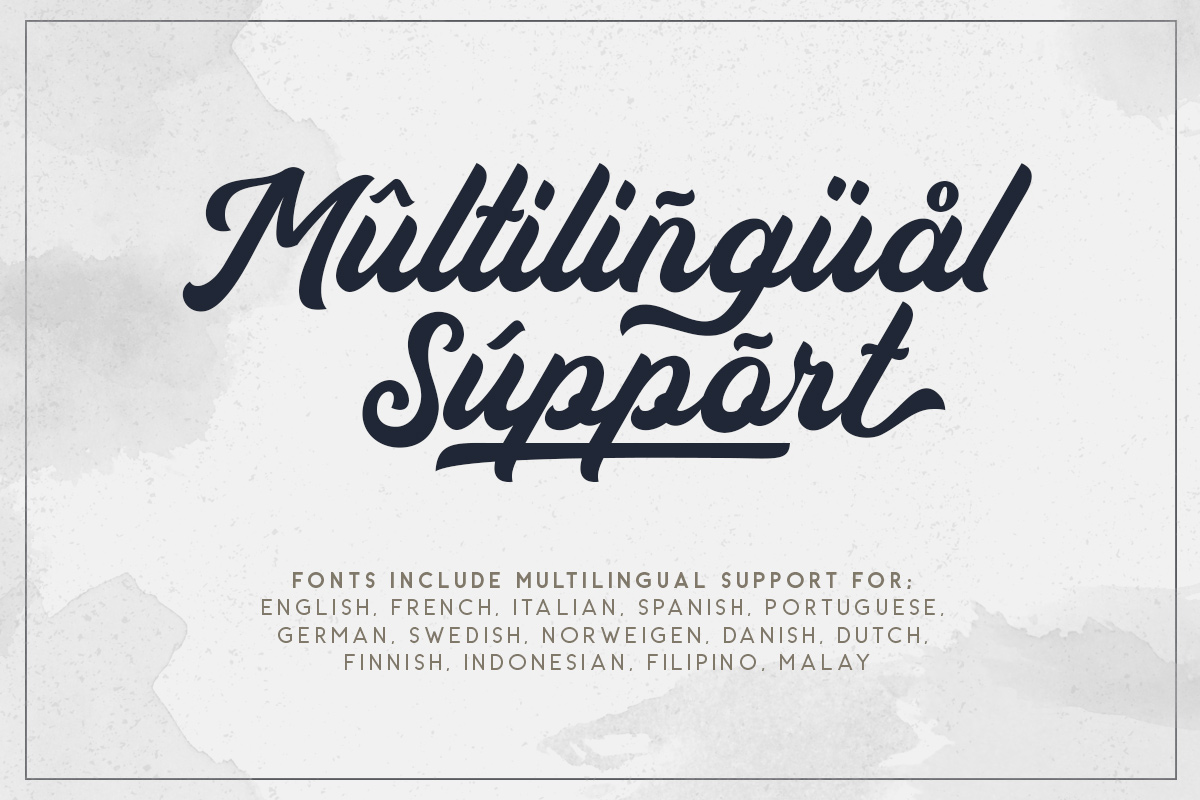 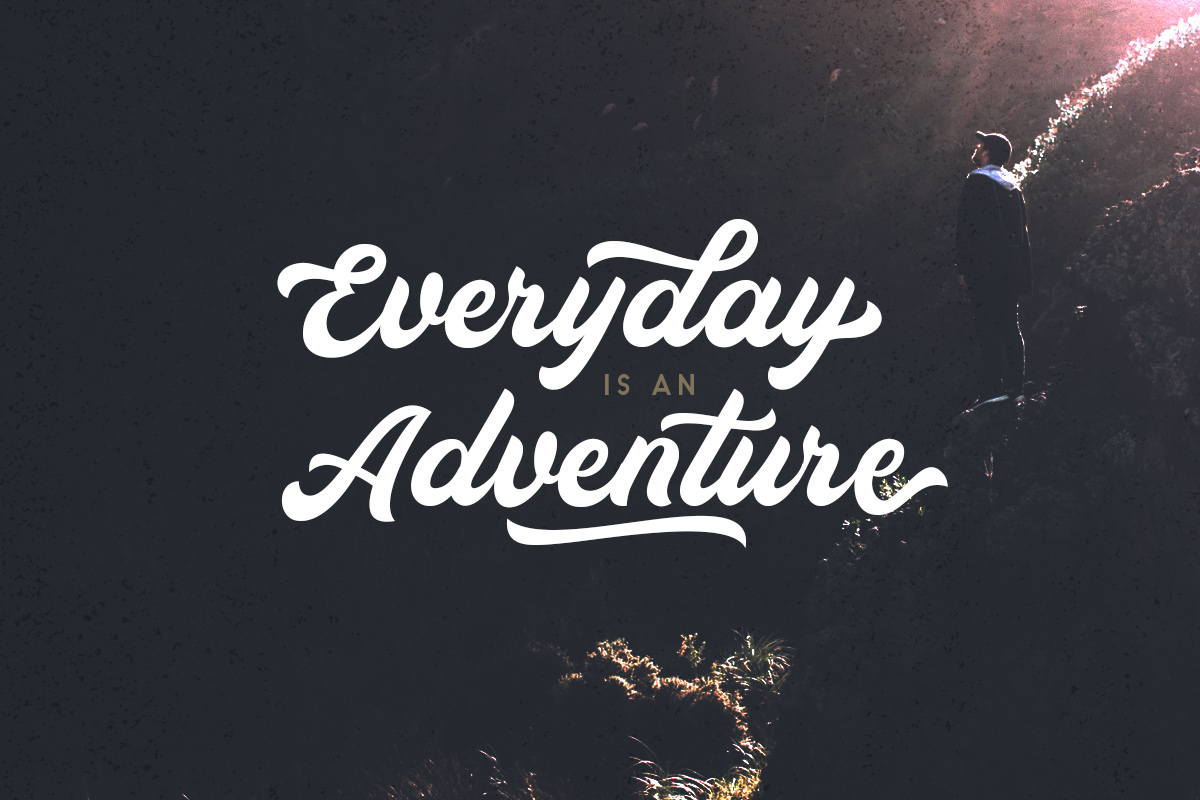 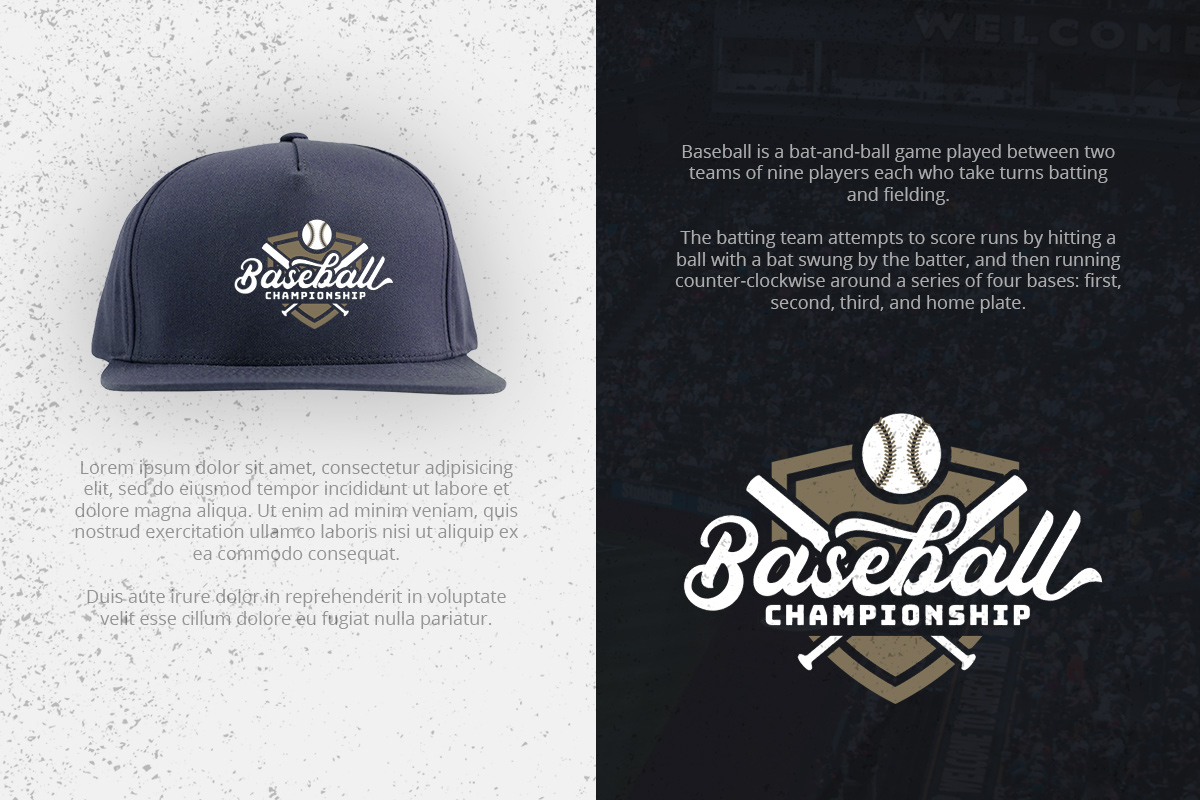 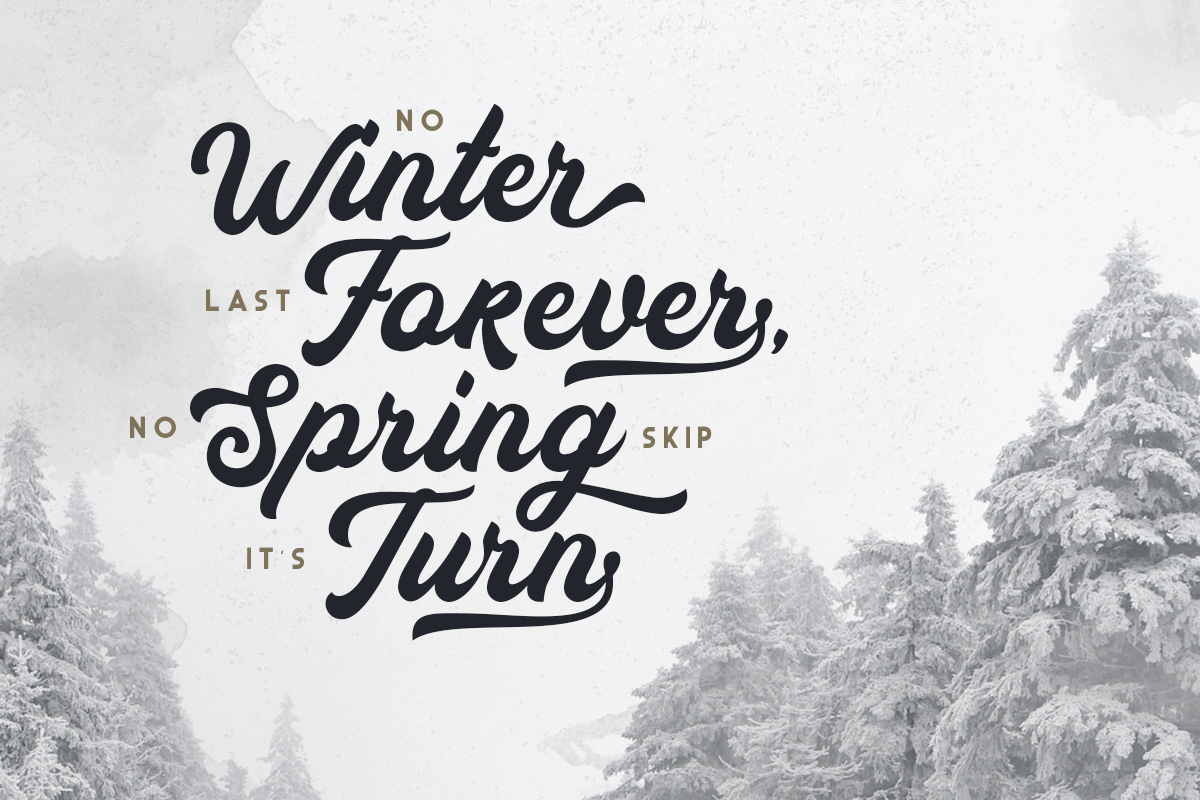 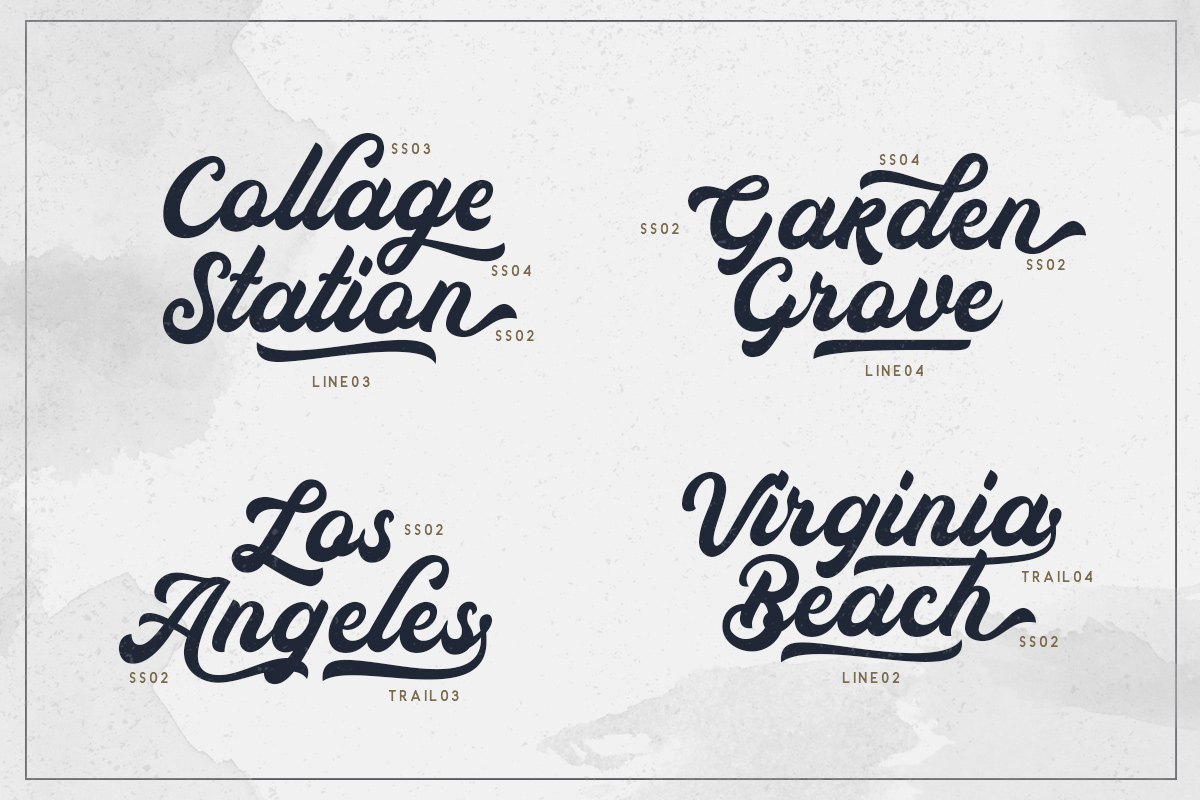 Be the first to comment on “Auckland – Bold Script” Cancel reply