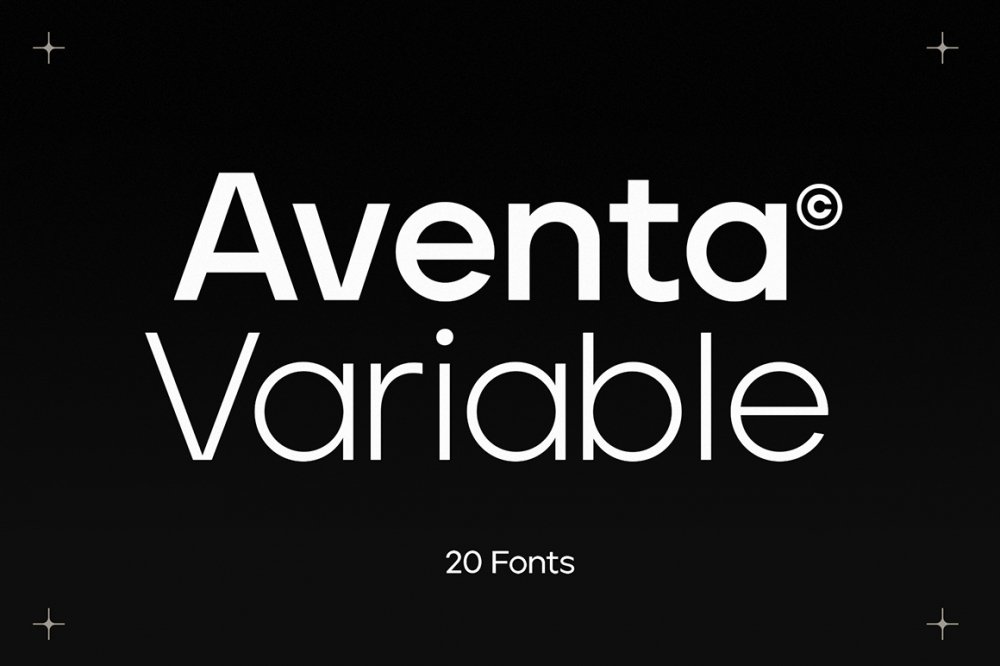 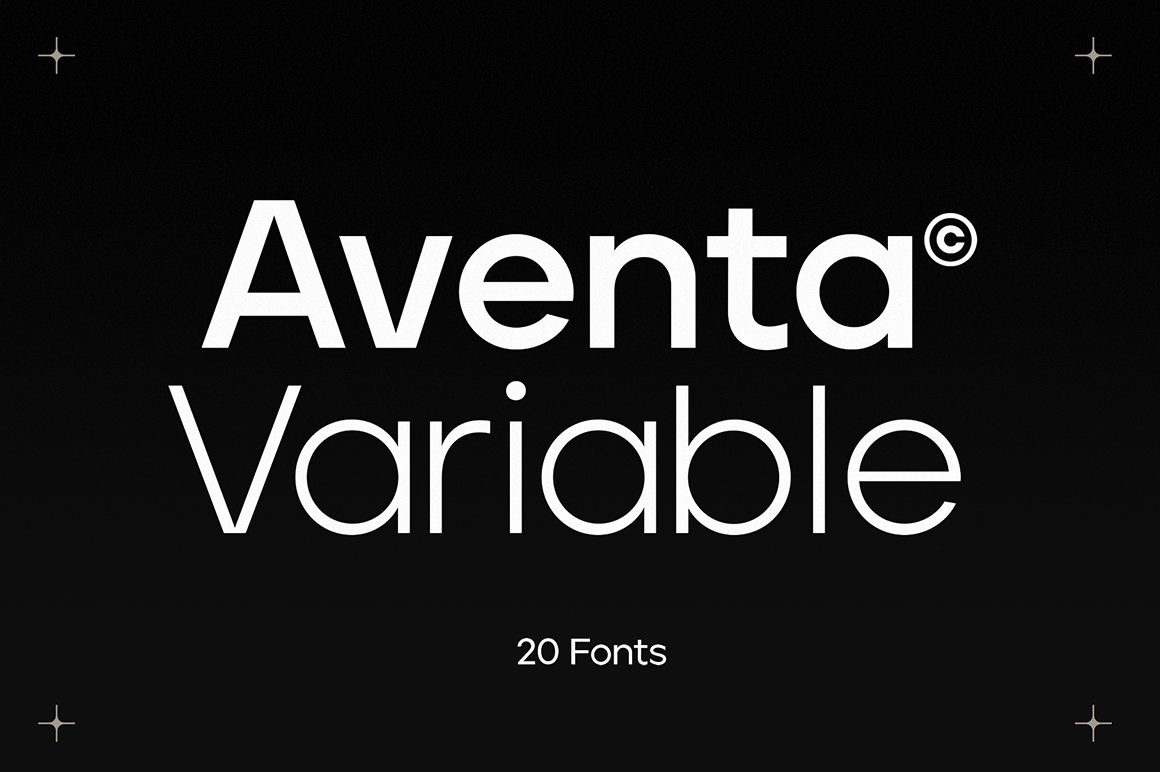 It has distinctive voice, retaining the simplicity and elegance of classic geometric typefaces with a fresh, stylish rework.

Its bold in personality and fills the space without shouting, appearing refined and confident. It’s high X-height and strong capitals sustain a large amount of visibility across all weights, and have been optically corrected for even better legibility.

It has been designed as a variable font to give lots of options and access to unique type looks; however it also includes nine weights to give just as much access to creativity to those without access to variable supporting software.

Aventa’s matching italics sloped at a lively 8º help give it a full range of expressions.
Its distinctive character and many variables make it a versatile, stylish workhorse, great for interfaces and design. 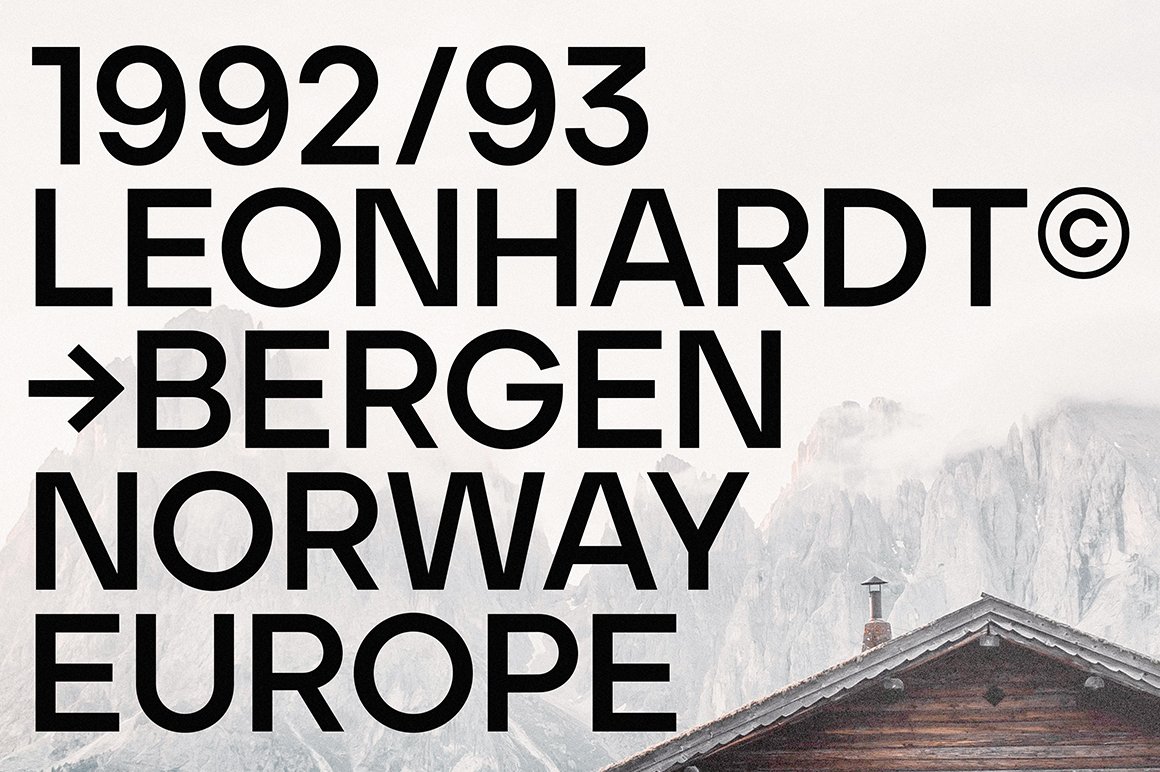 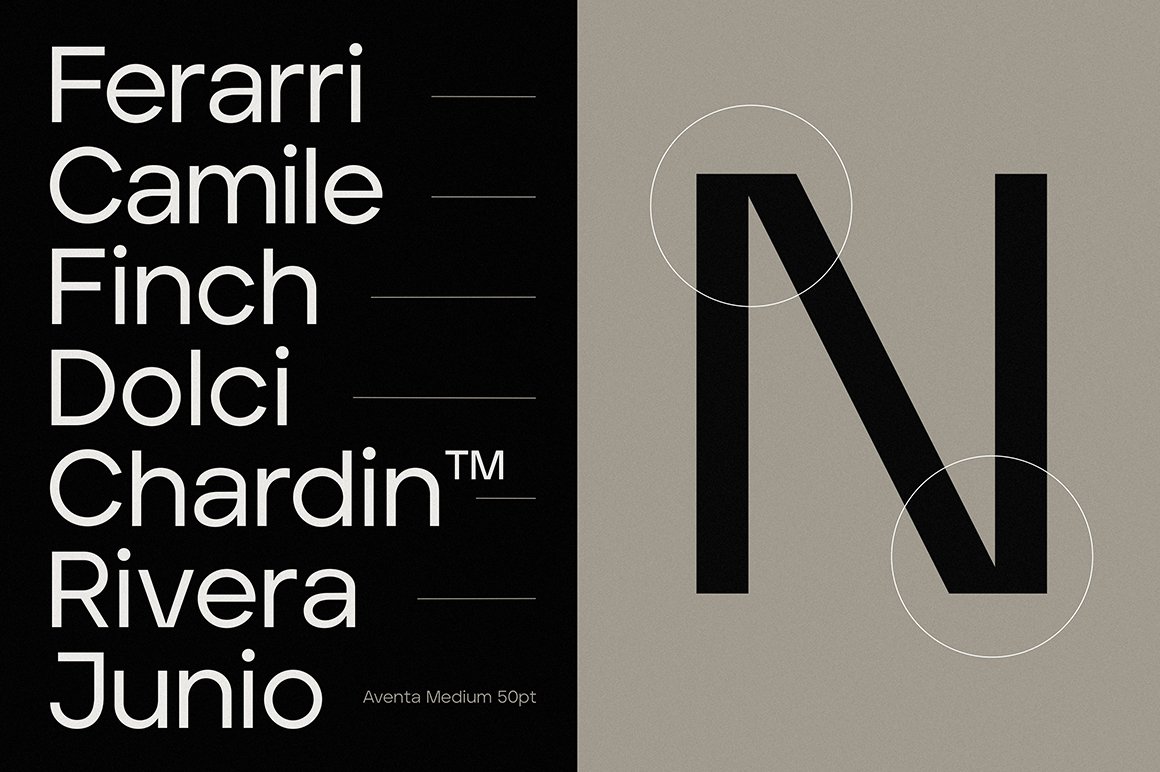 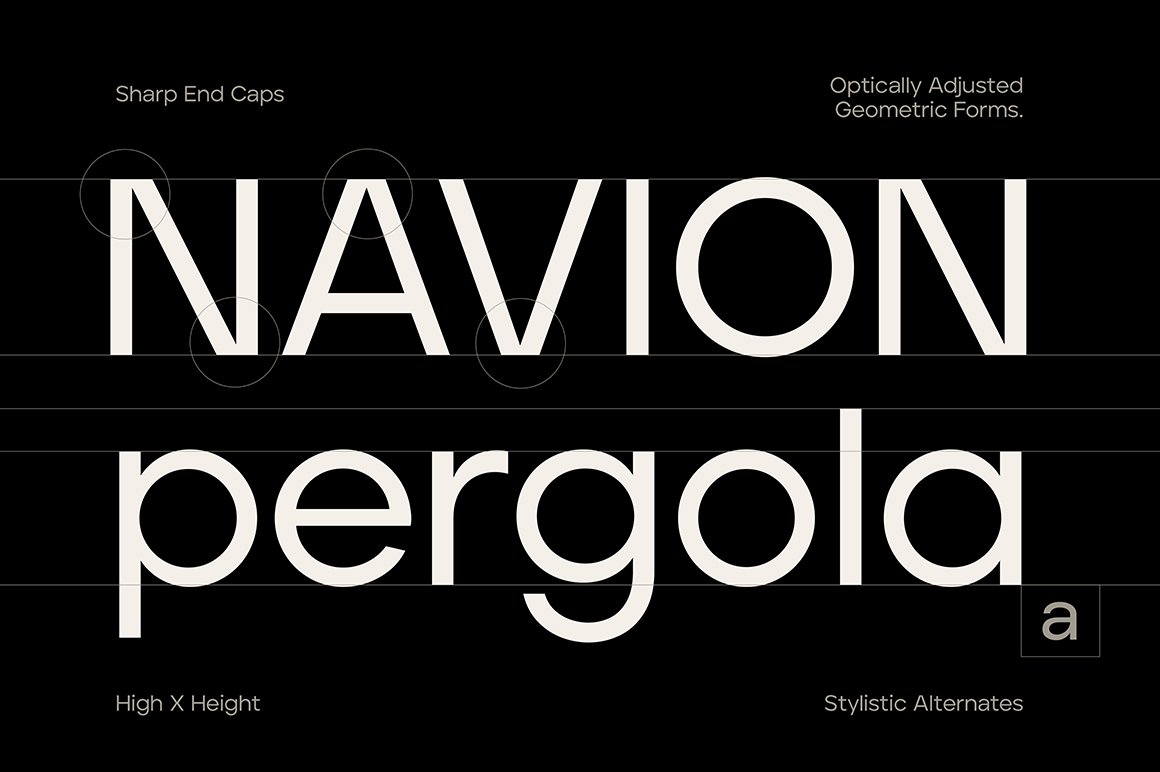 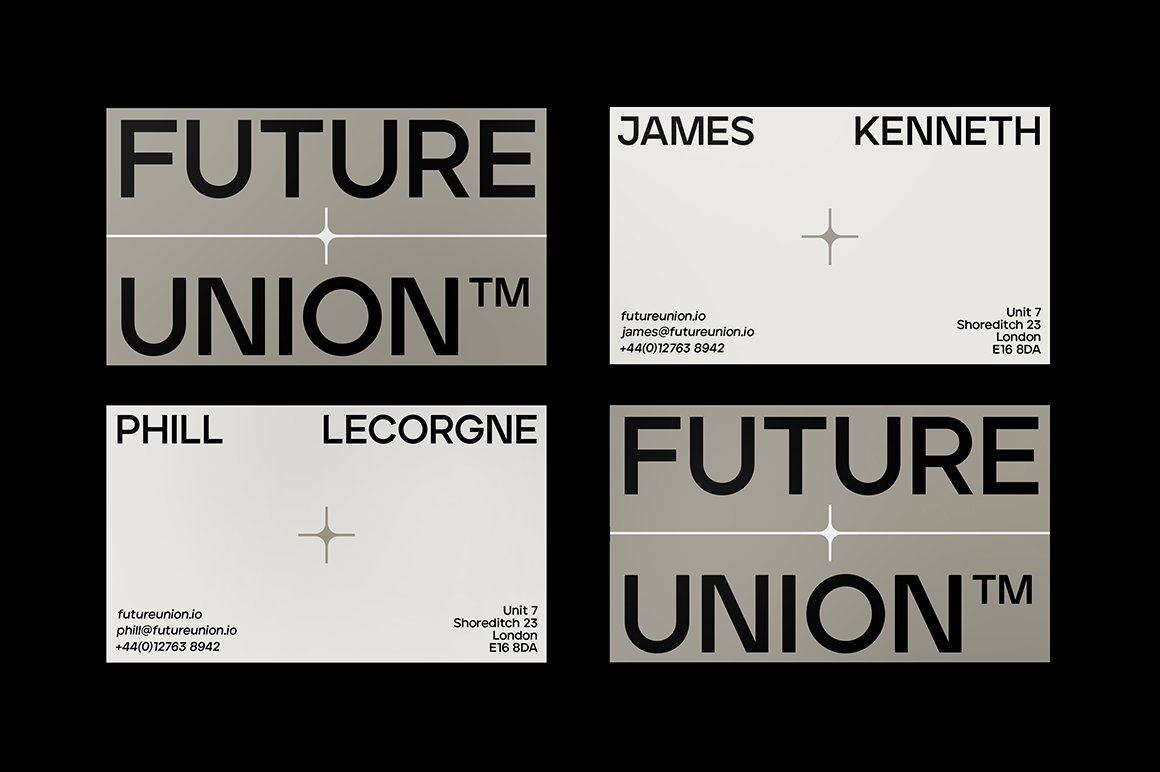 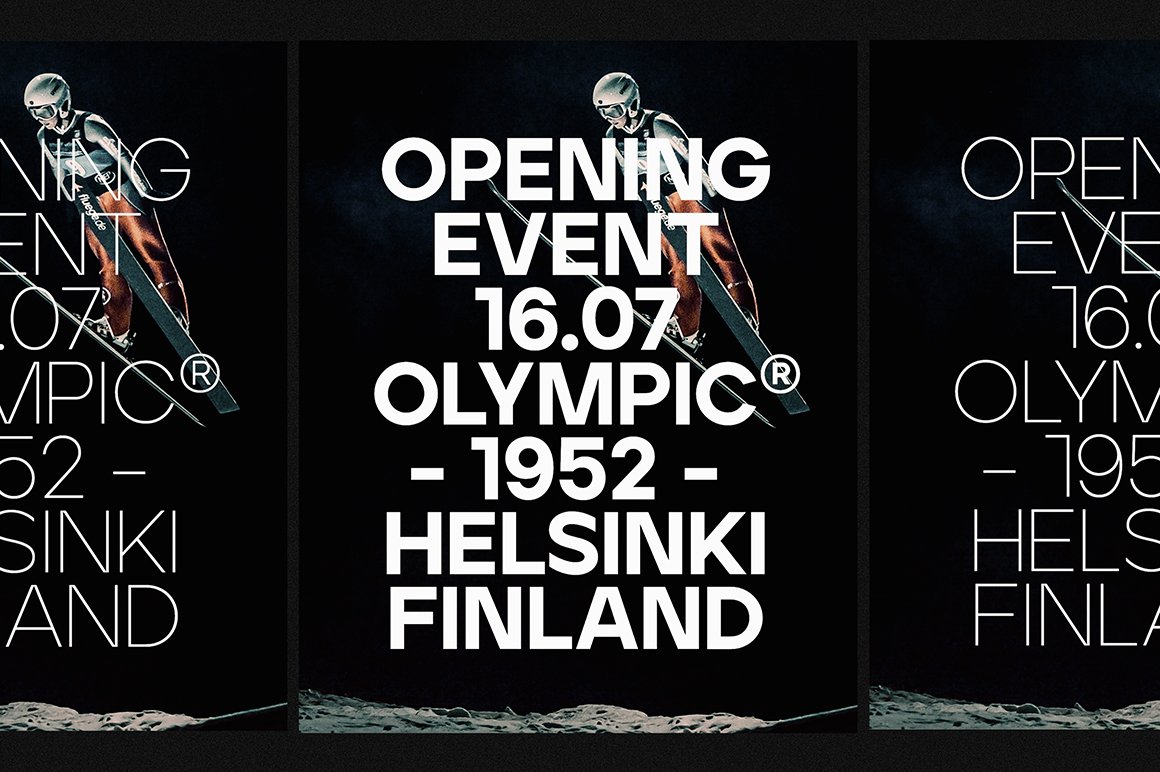 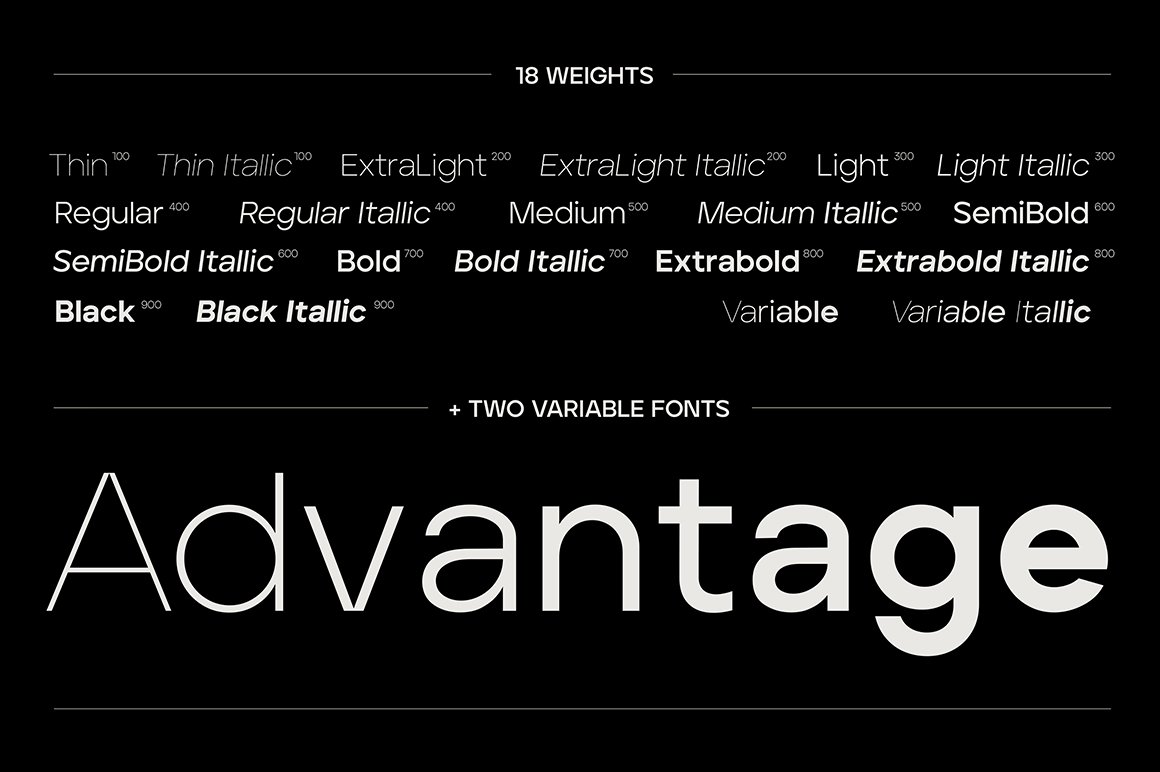 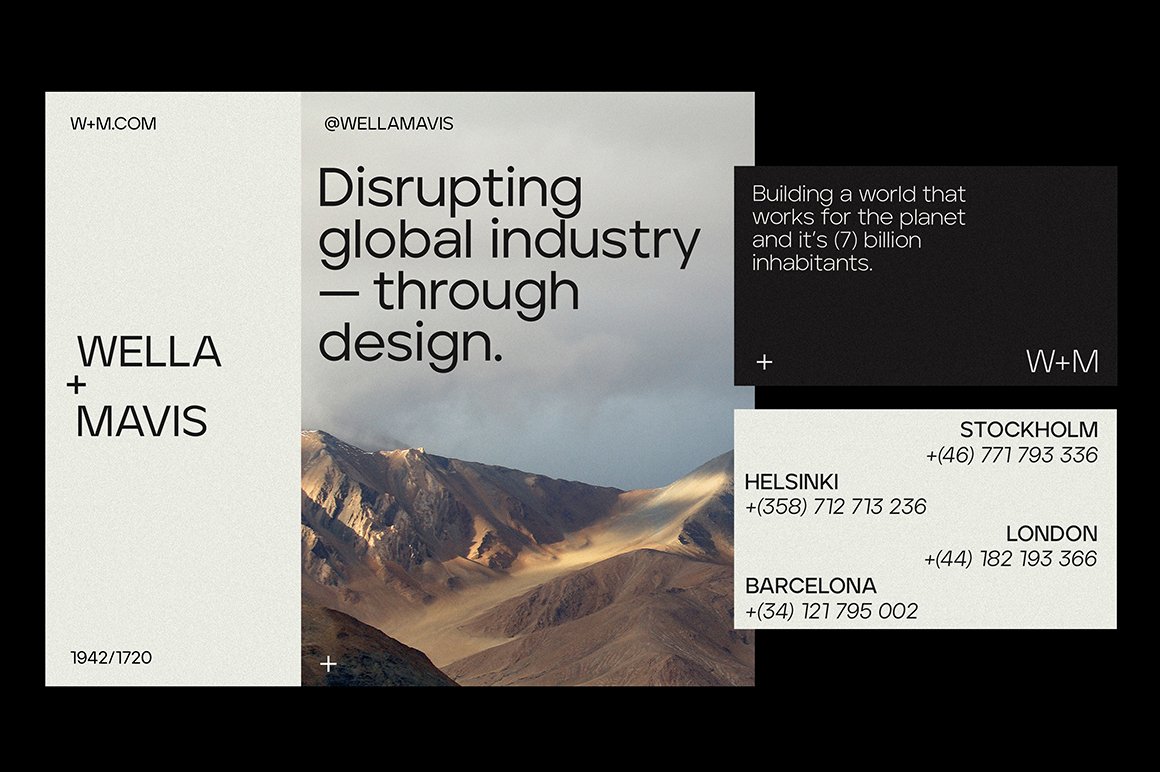 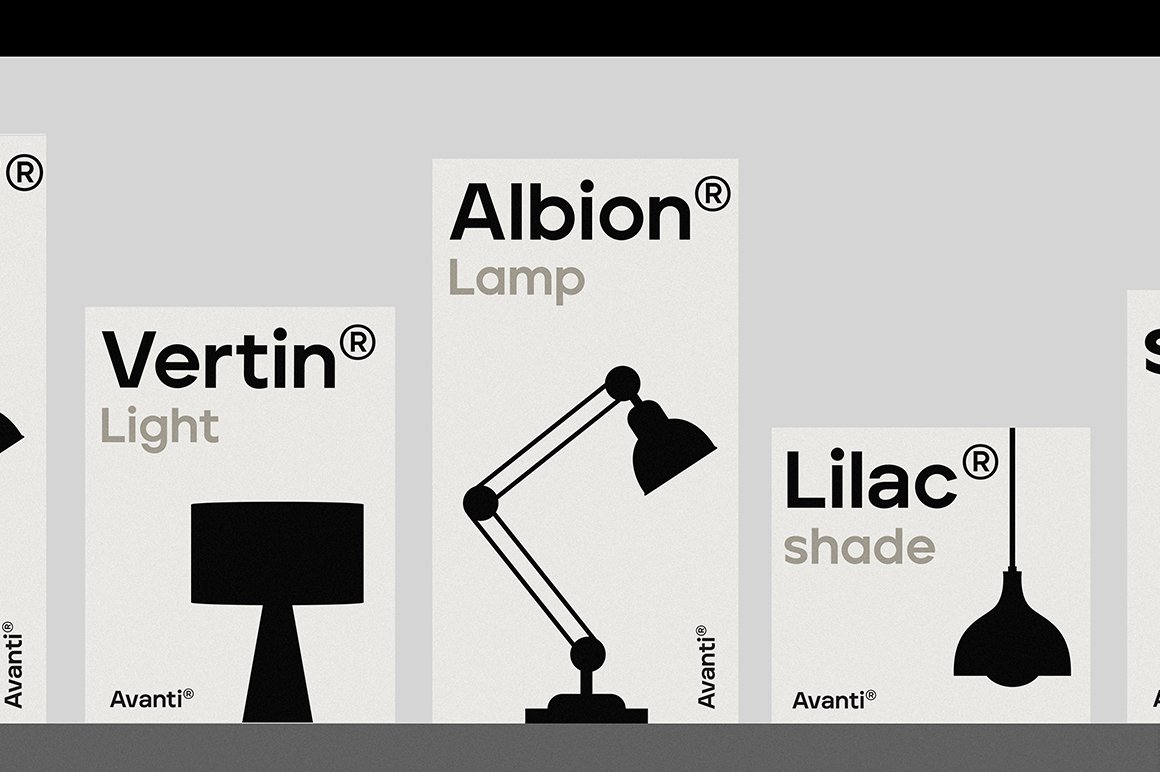 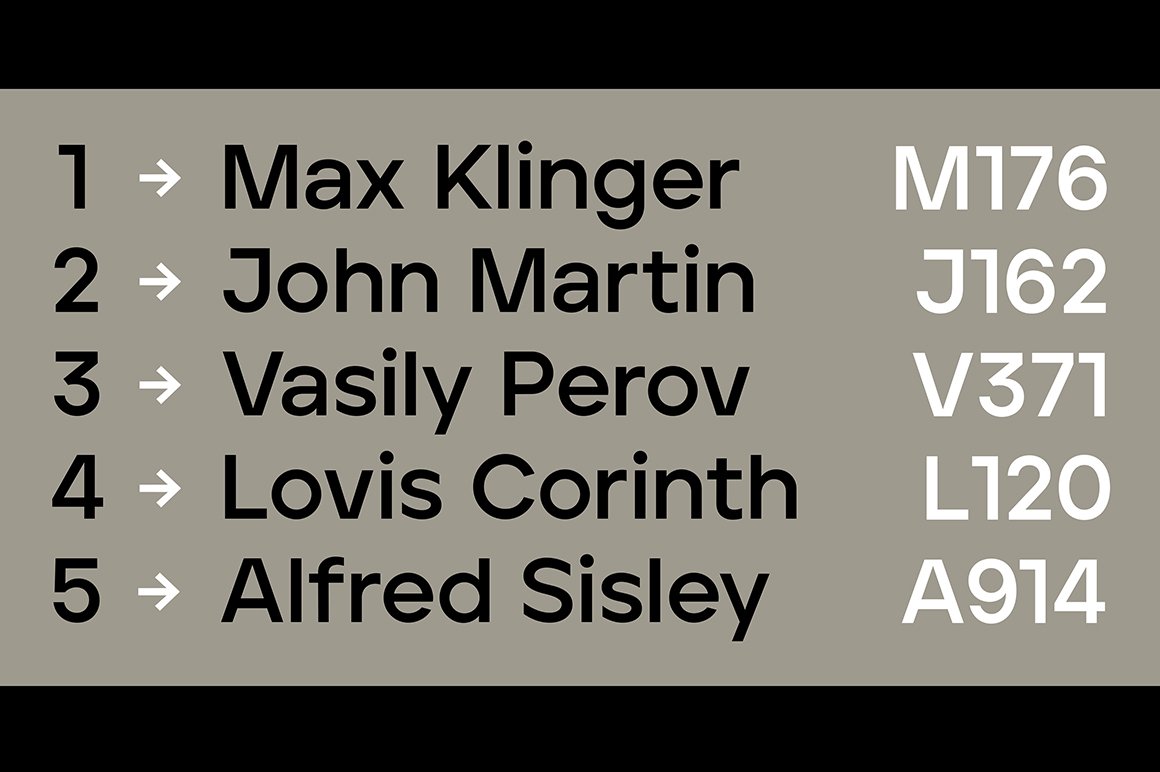 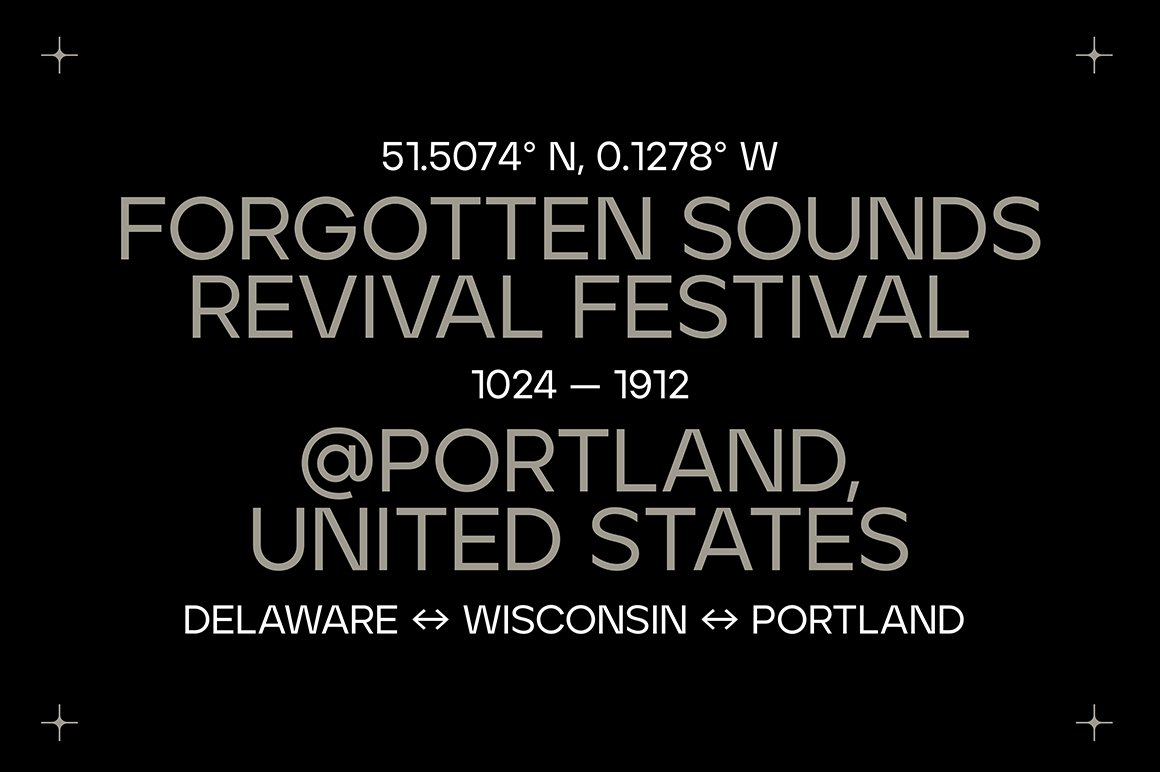 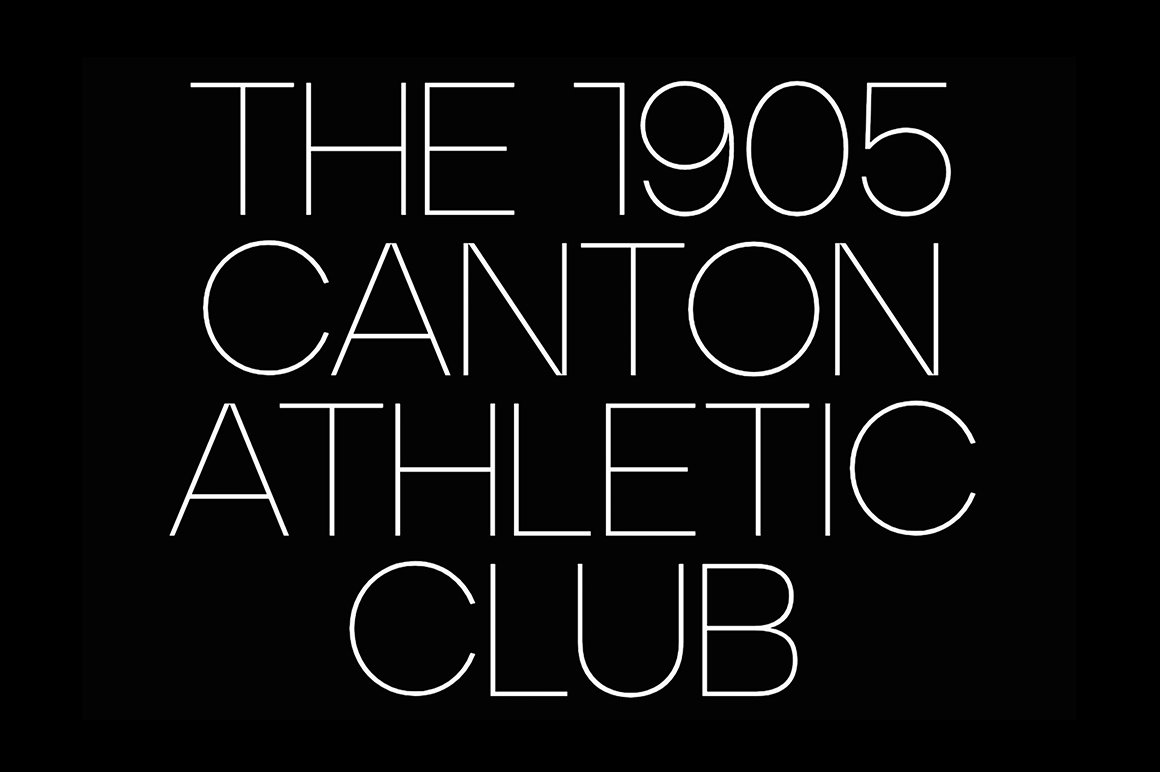 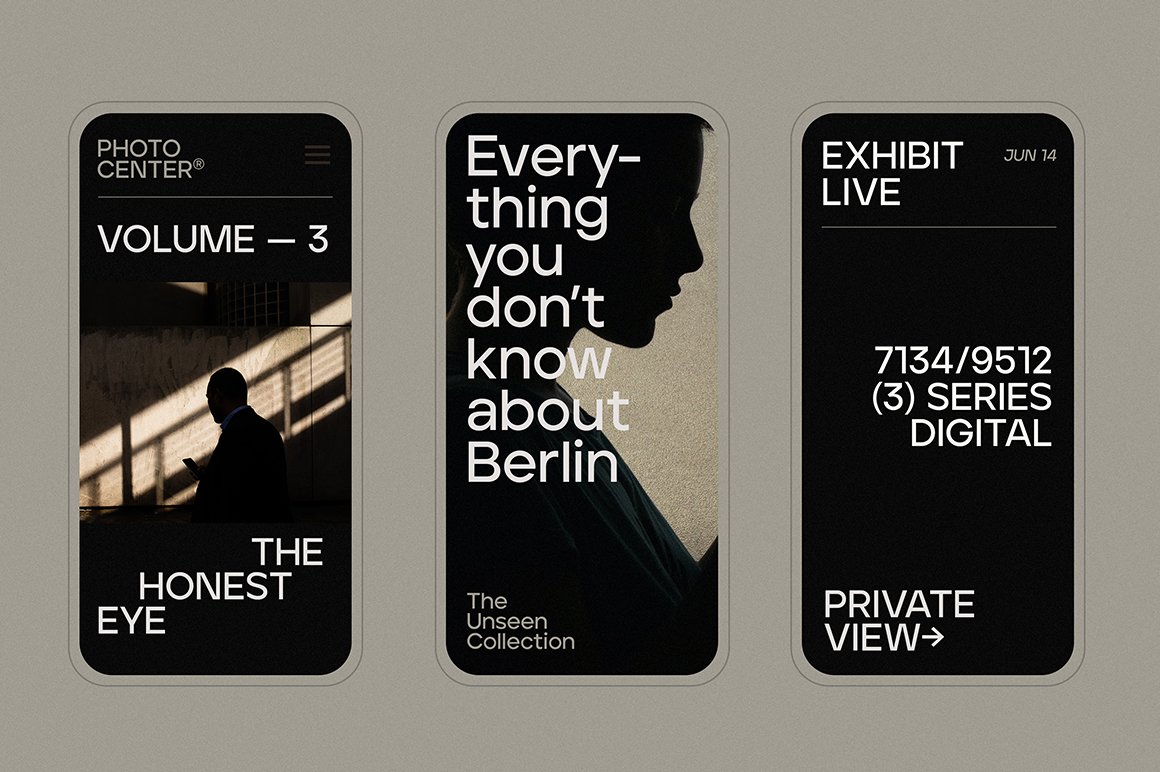 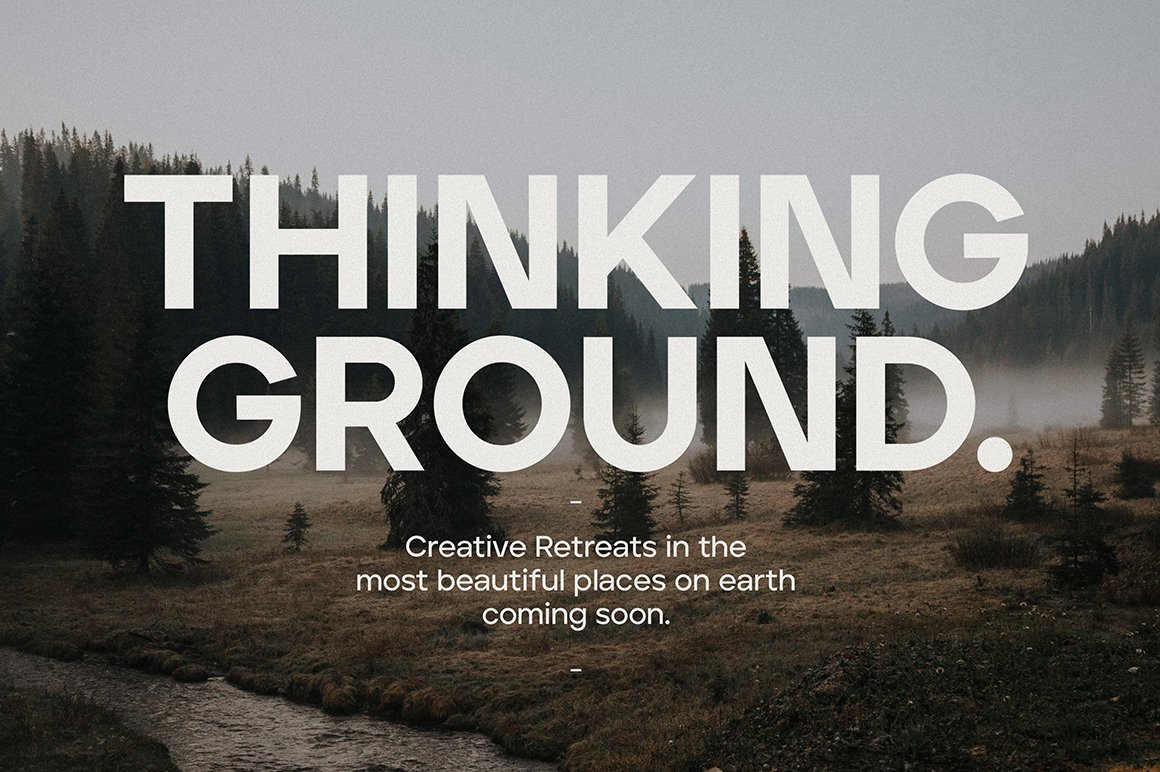 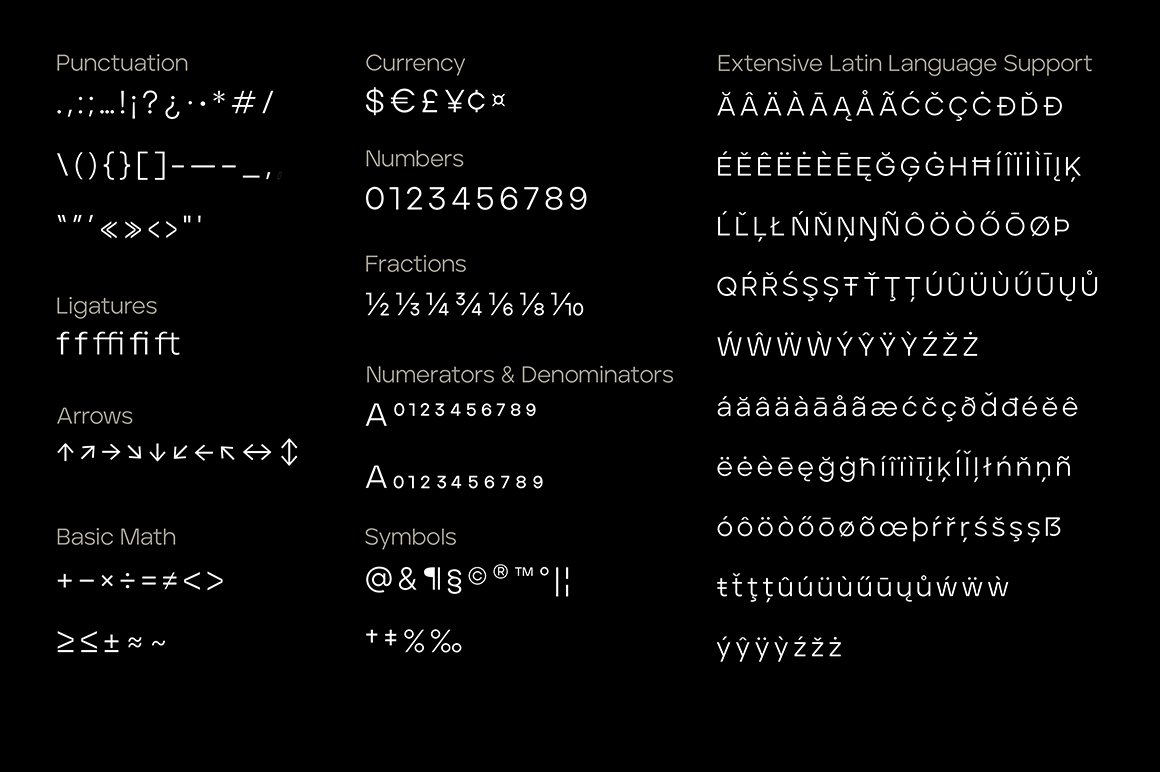