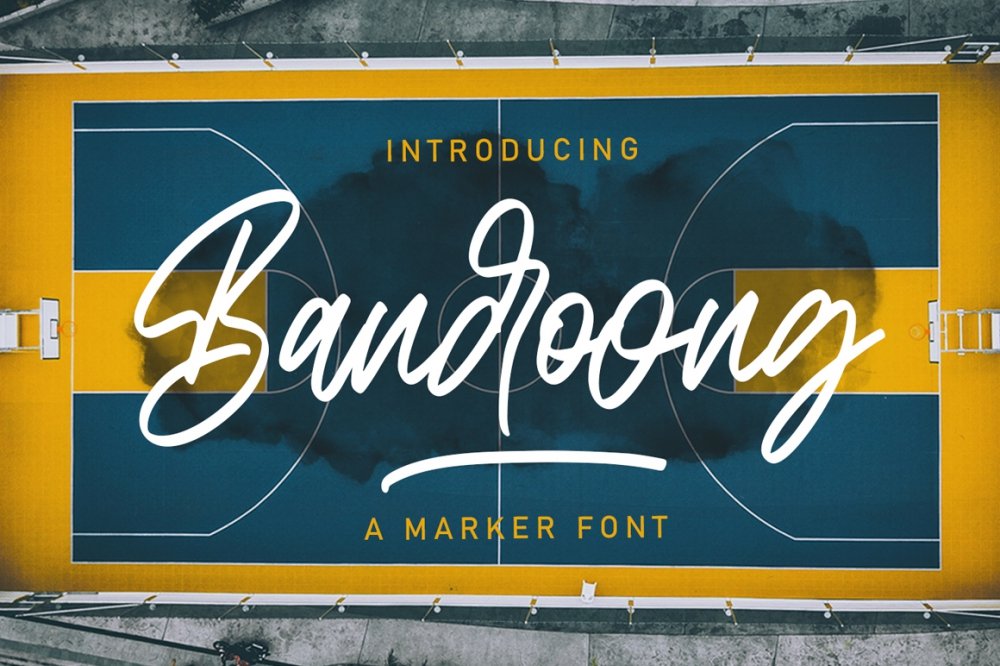 Introducing Bandoong, a modern script font that is luxurious in a casual and distinctive style that is perfect for your branding. 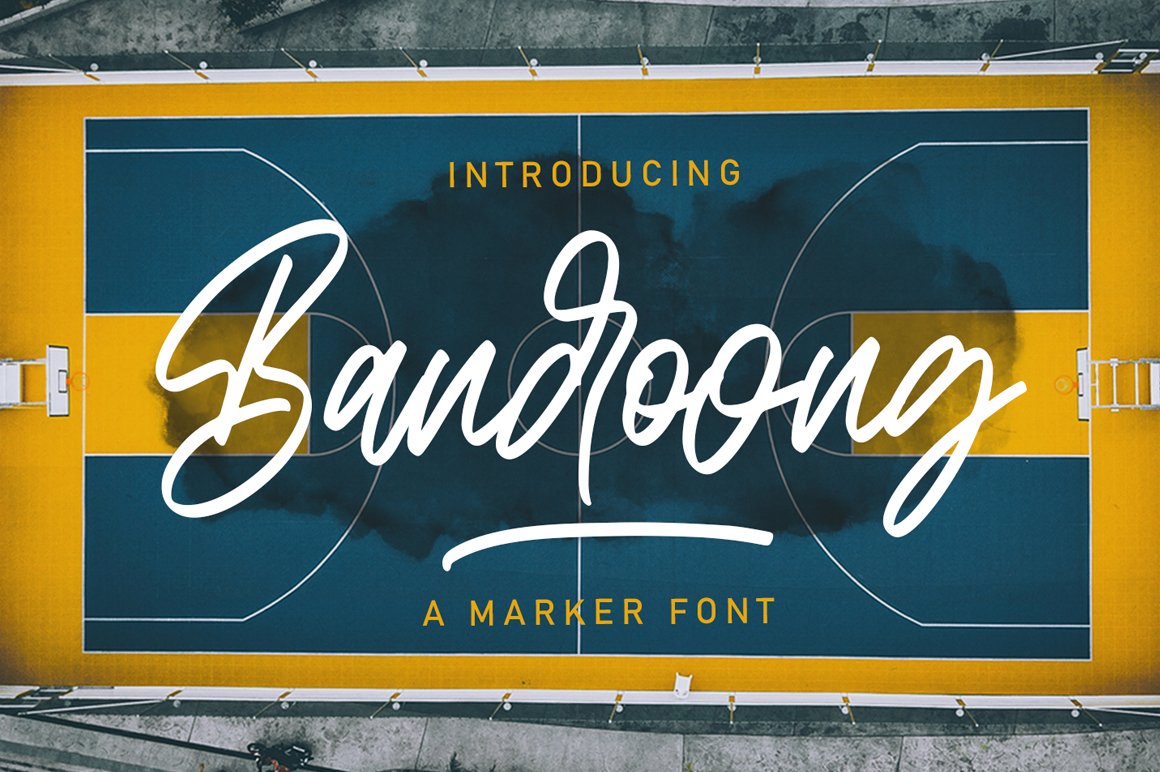