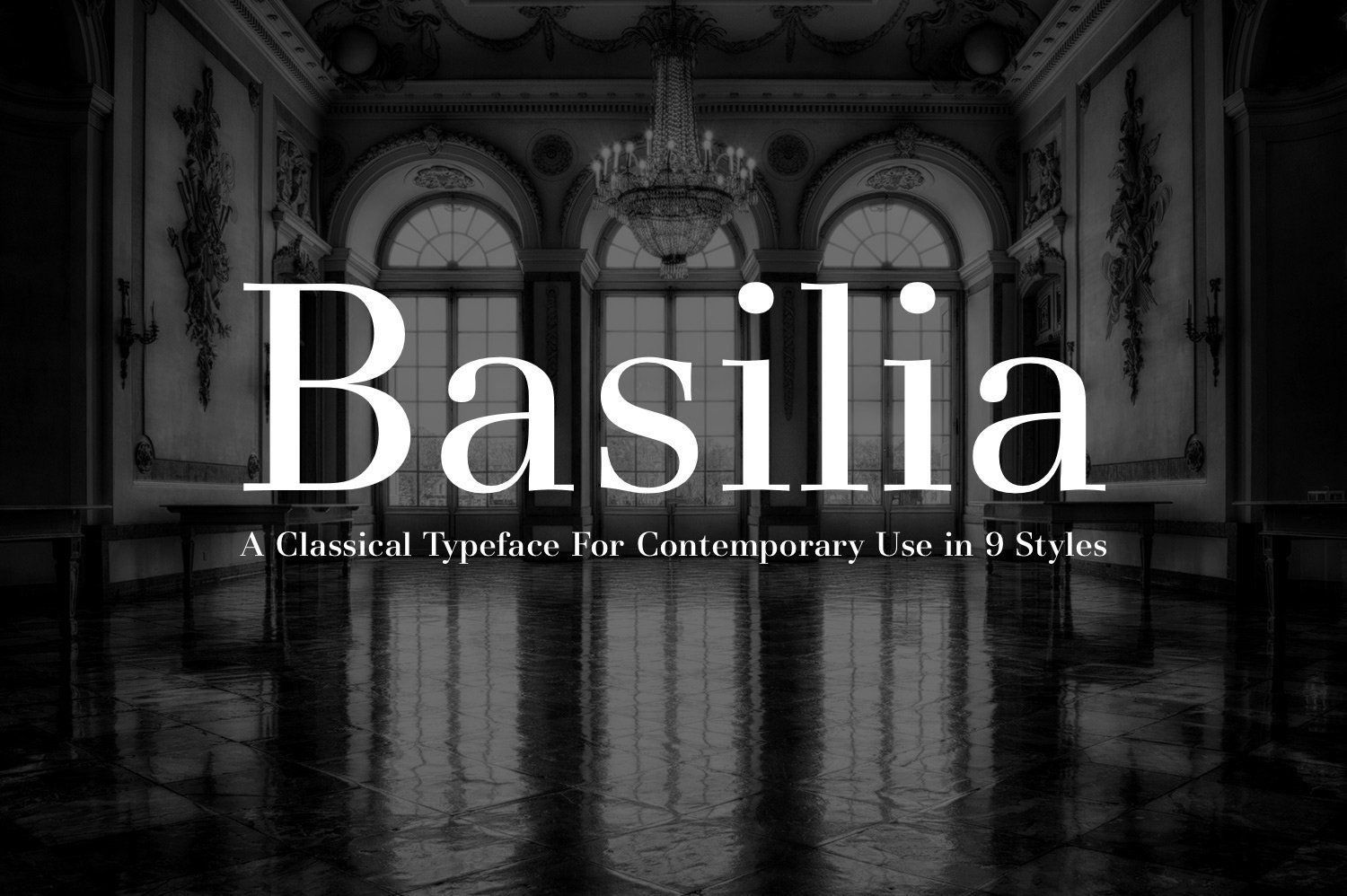 Basilia was originally designed in 1978 by Andre Gurtler of Swiss typographic team, Team 77, and released as Basilia Haas in 1982. Basilia is a clean text face with good contrast, similar to Walbaum. 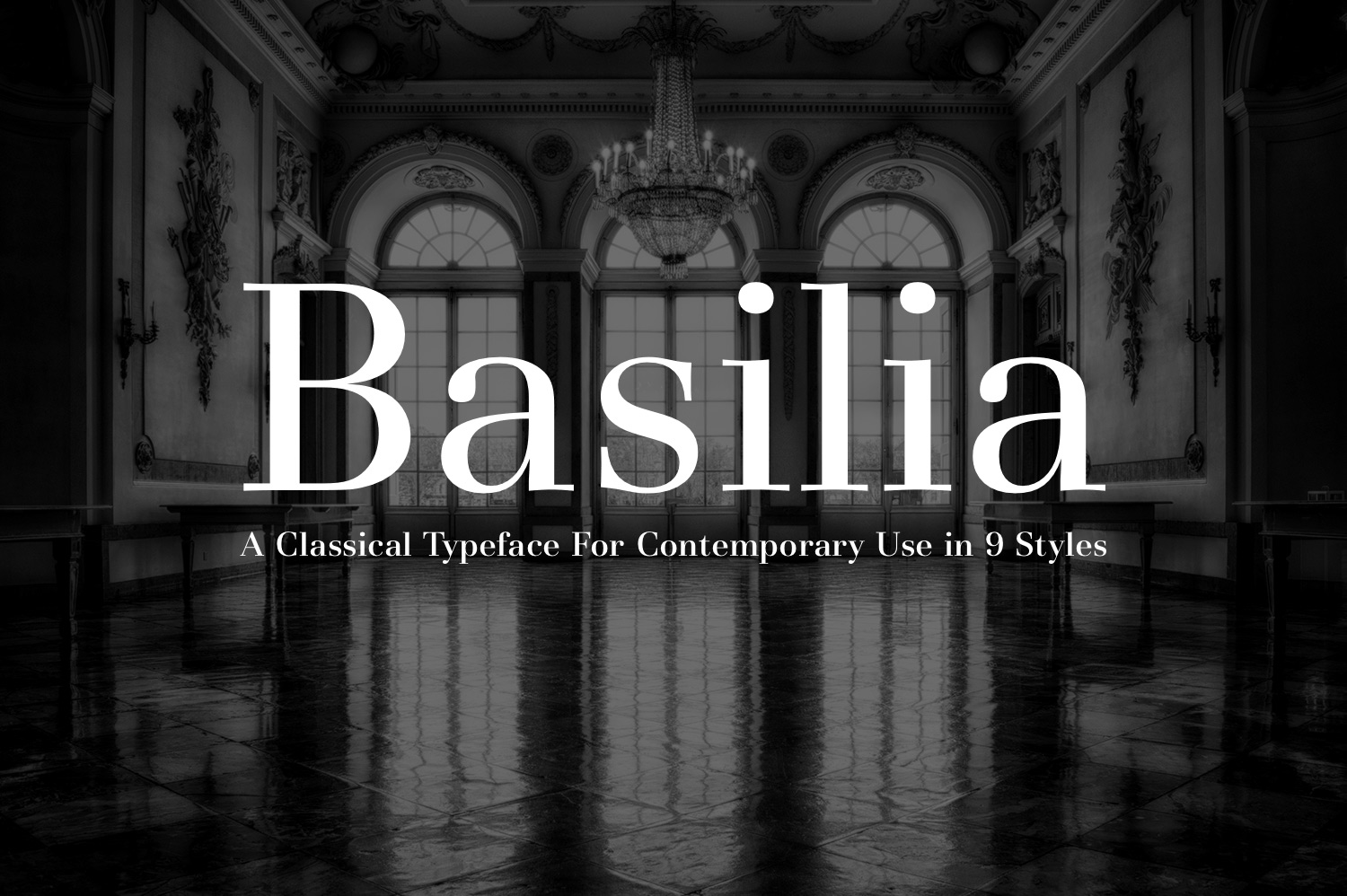 The contrast in thick and thin strokes of the Basilia font is very strong, but it has a relaxed feel, suitable for advertising copy.