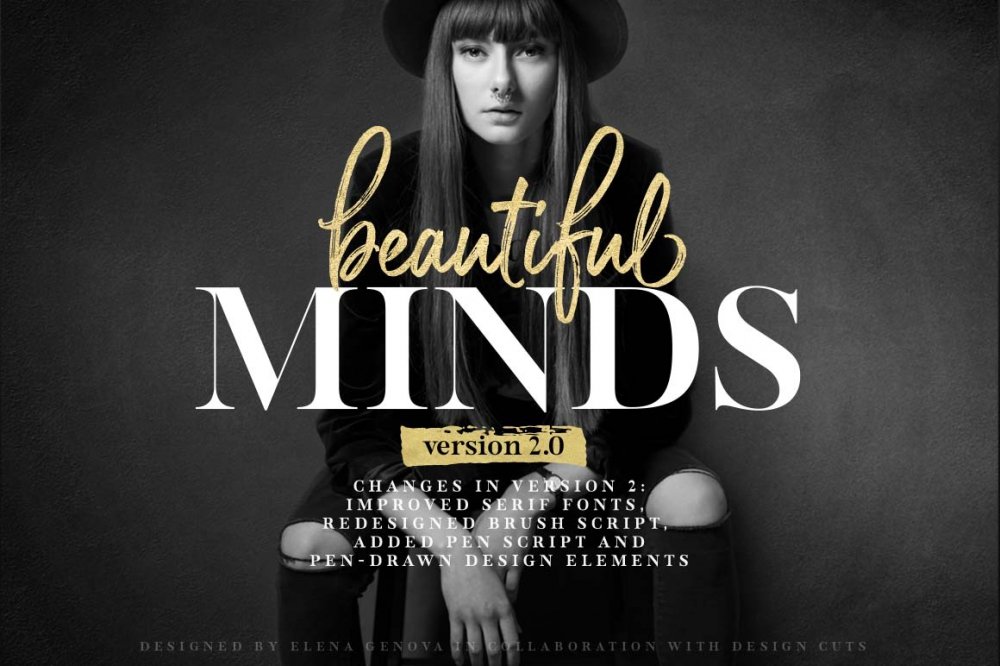 Version 1.0 of this product is exclusive to Design Cuts and has featured in The Creative’s Complete Treasure Trove 58 lovely comments from our community