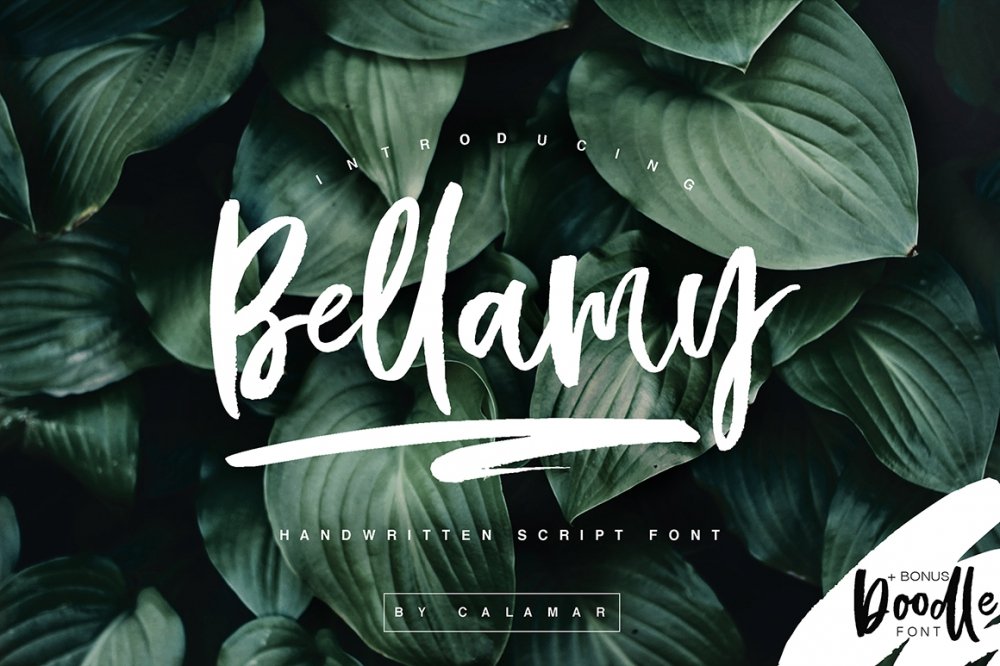 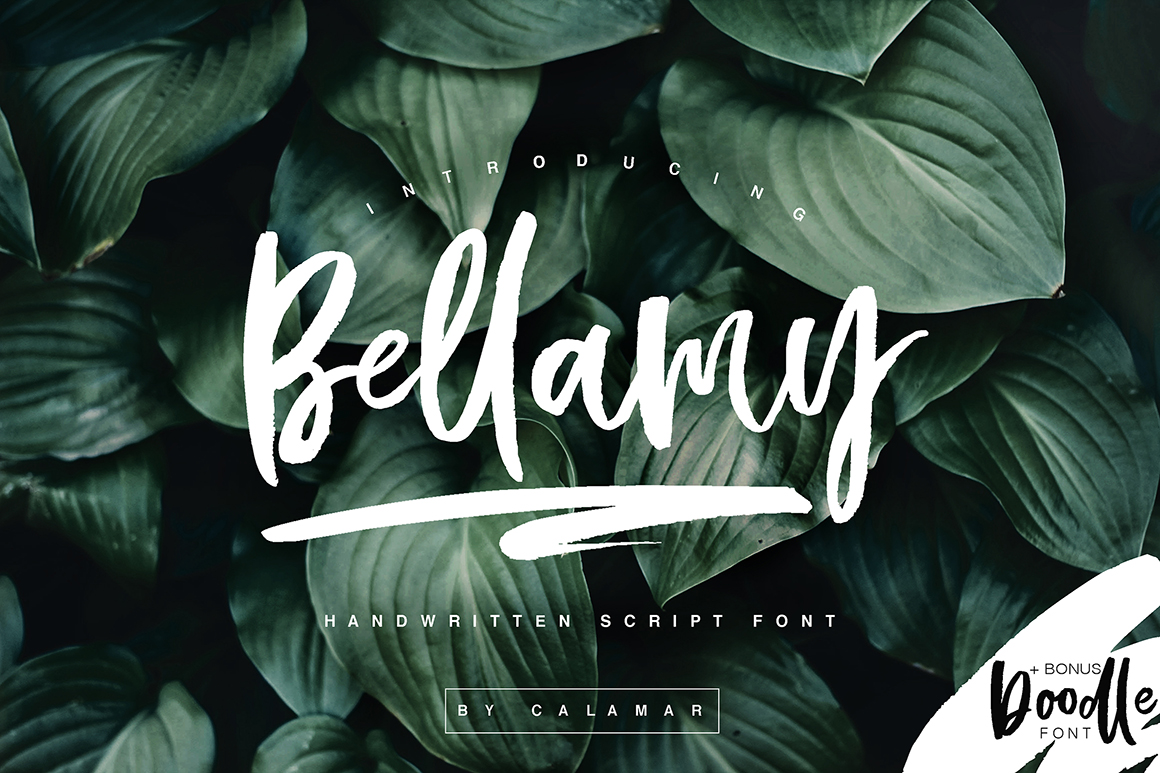 It’s a hand-drawn calligraphic script with dancing baseline and lots of possibilities. This expressive font will look awesome on your cards, wedding invitations, headings, branding materials, quotes, t-shirt and any other amazing projects you are working on.

Also, Bellamy Font comes with Open Type Features (.OTF) consisting of a full set of lowercase alternate characters and some ligatures. In order to use .OTF you need to have programs like Adobe Photoshop, Adobe Illustrator, Pages, Word.

This product has featured in The $5 Summer Bonanza Bundle 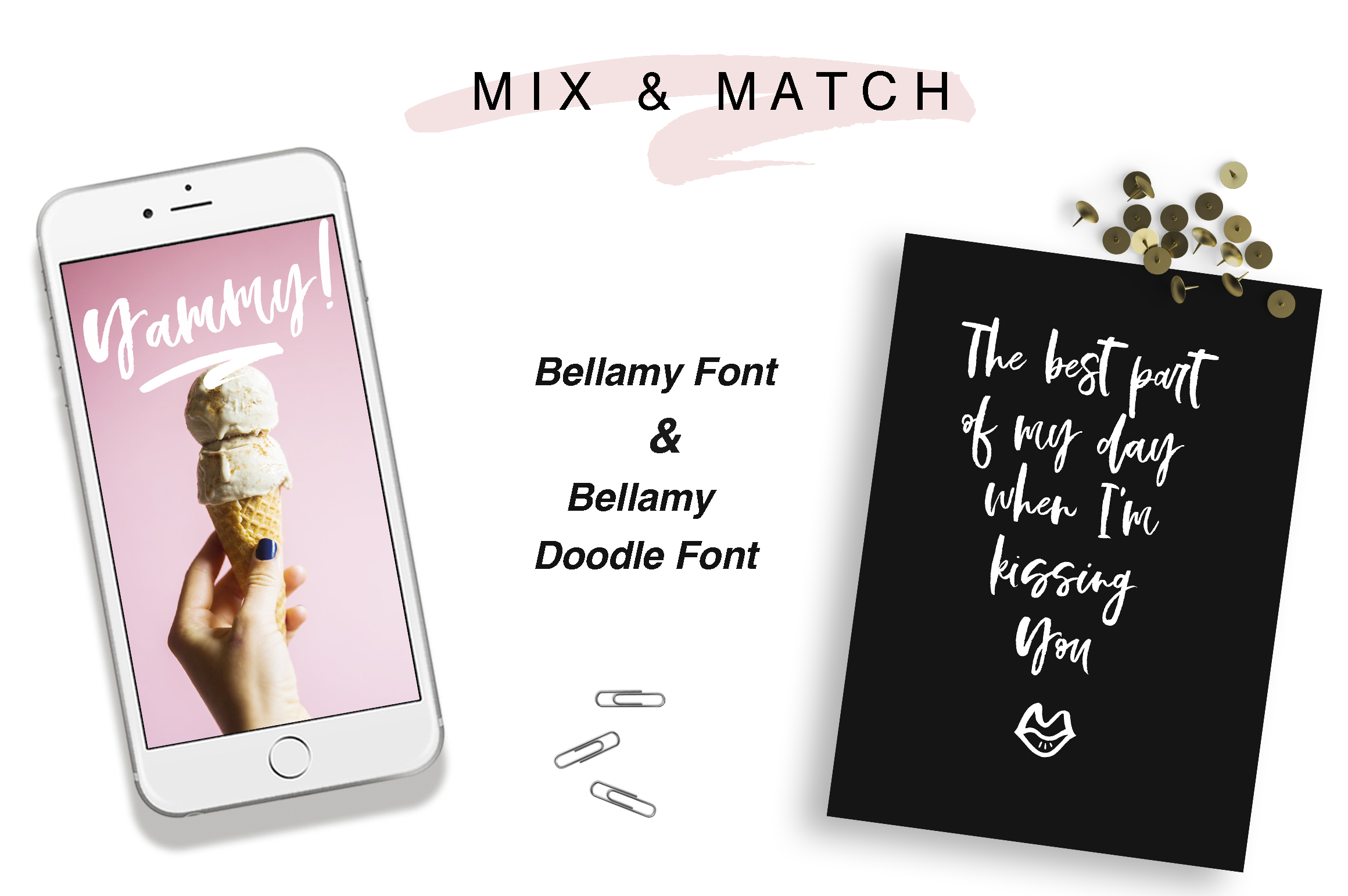 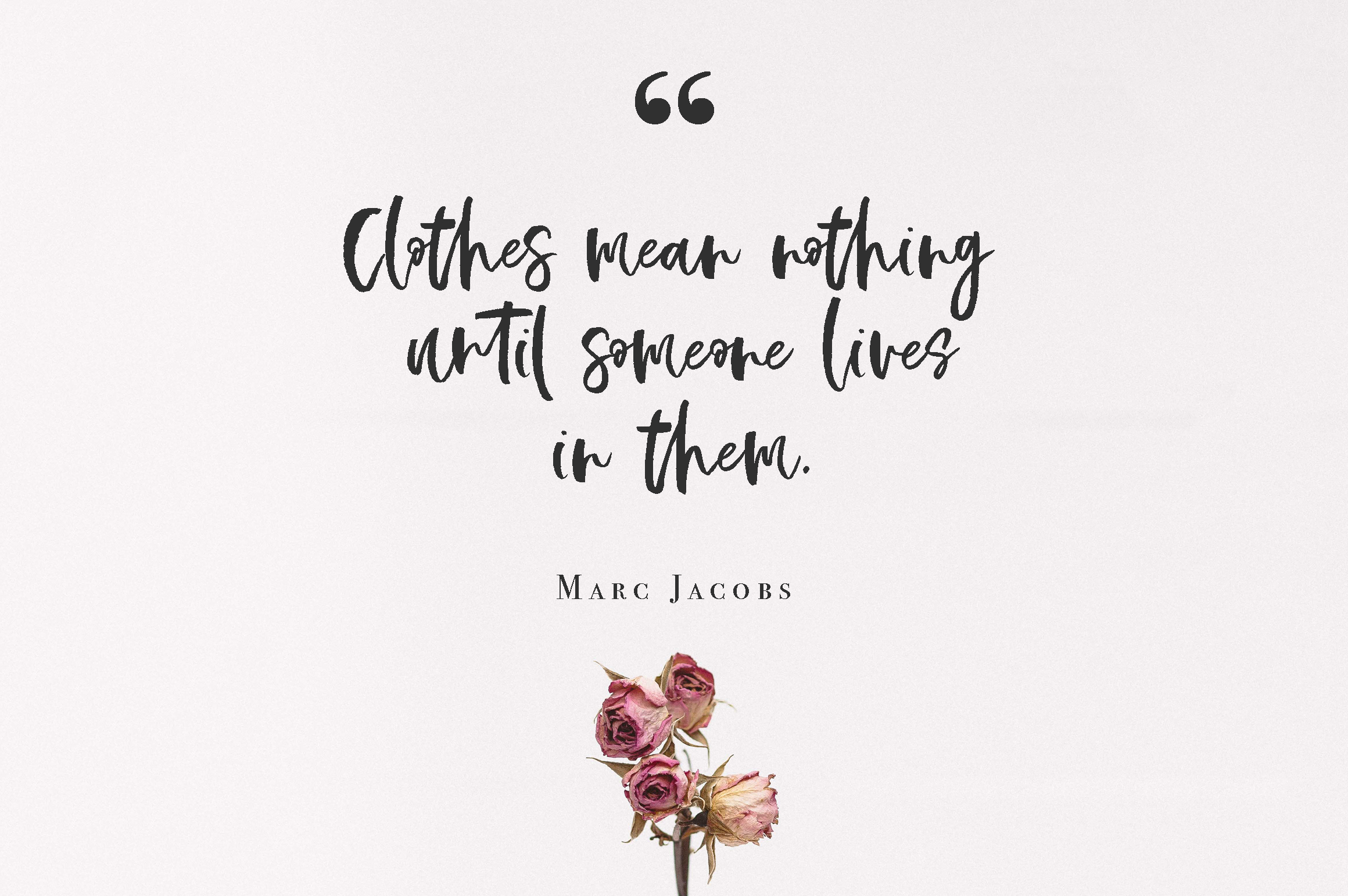 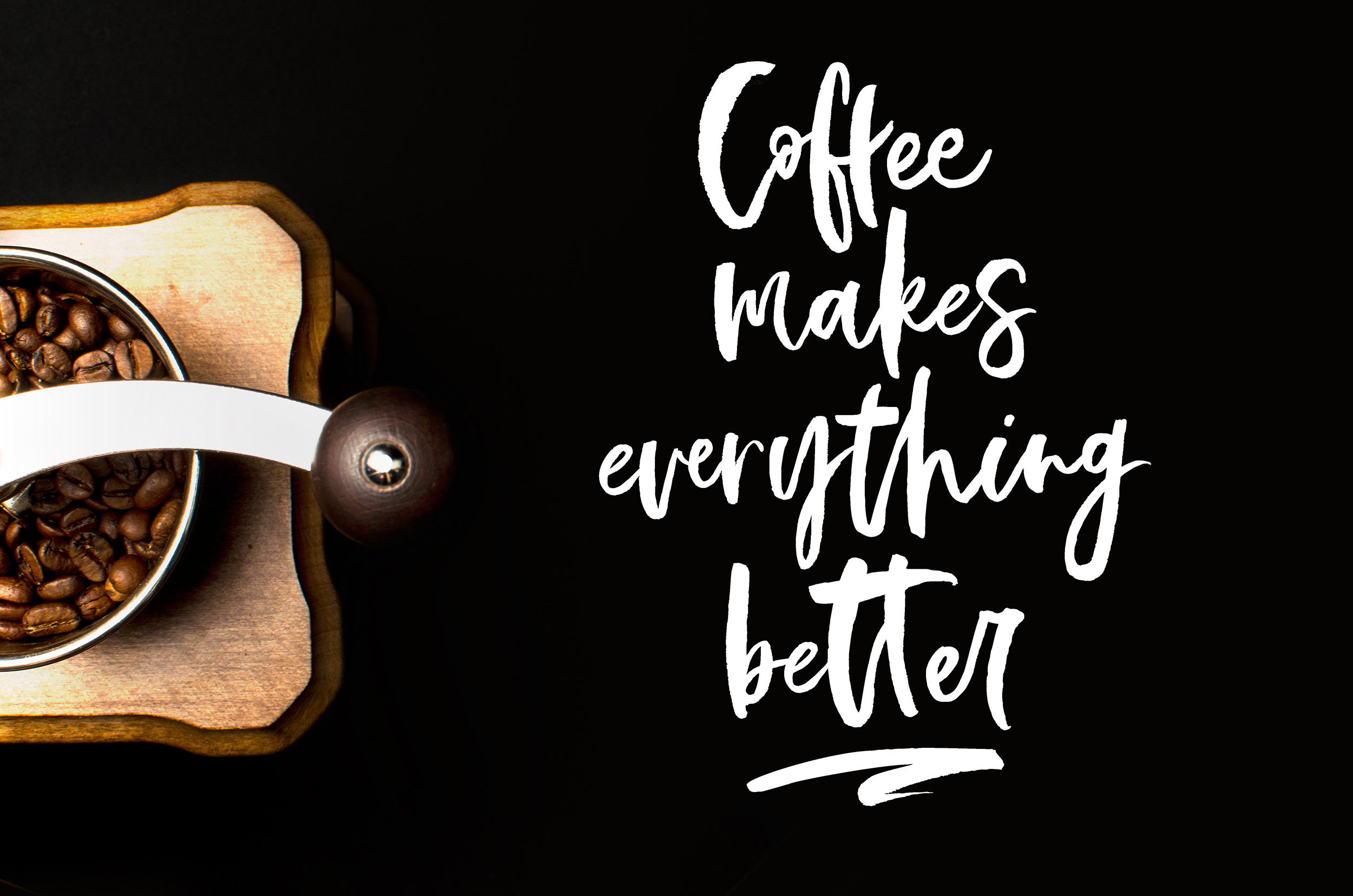 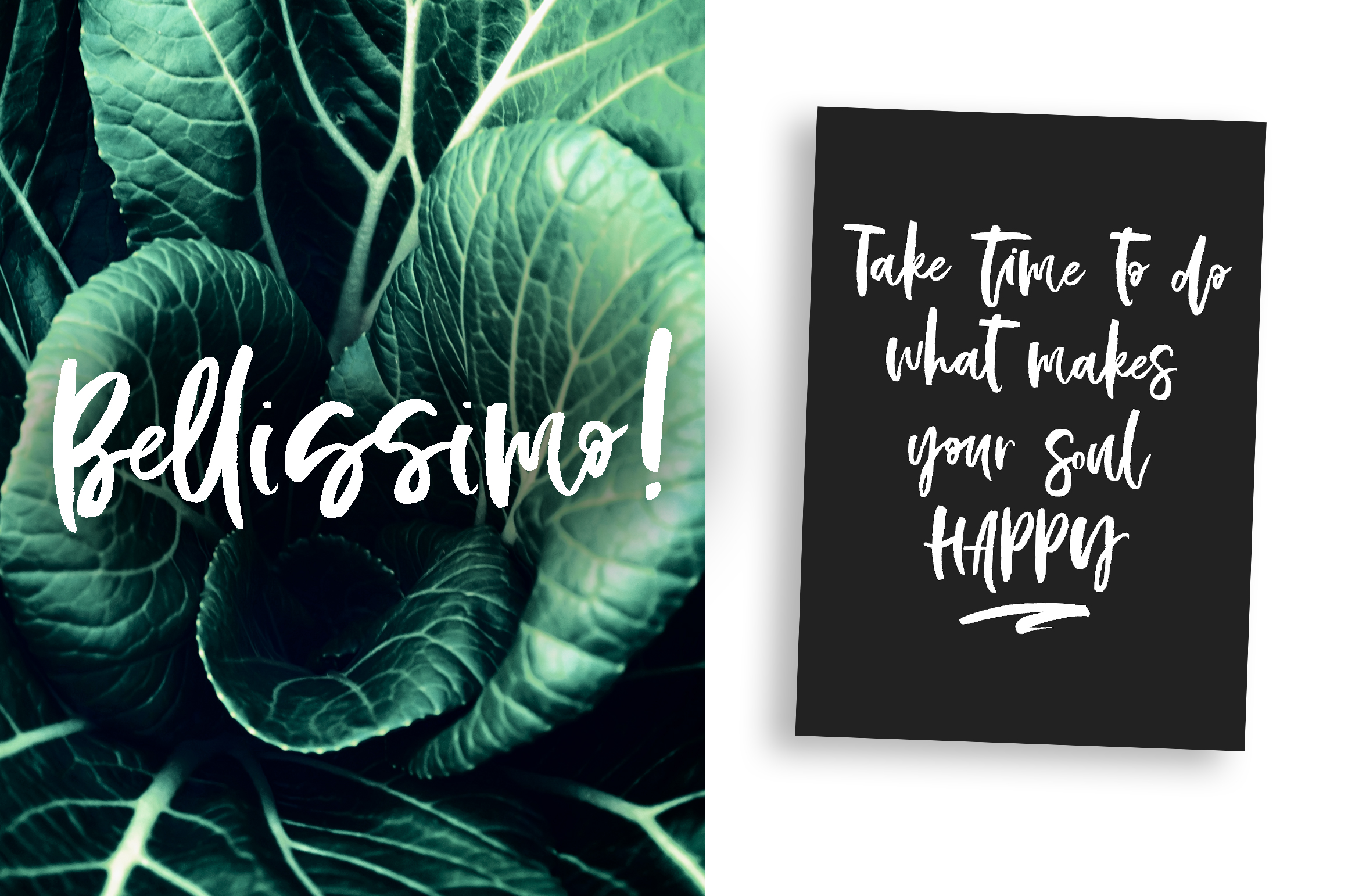 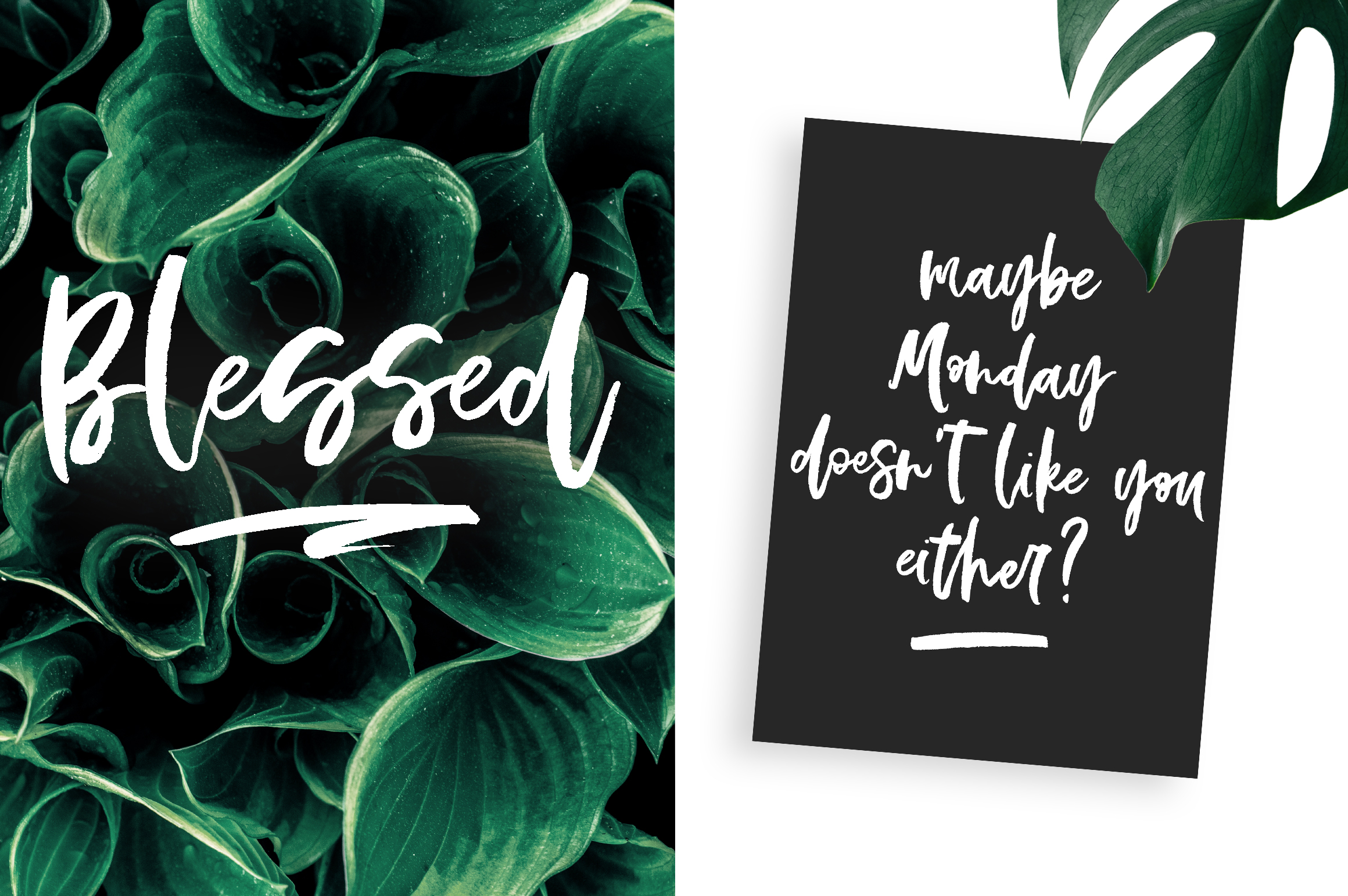 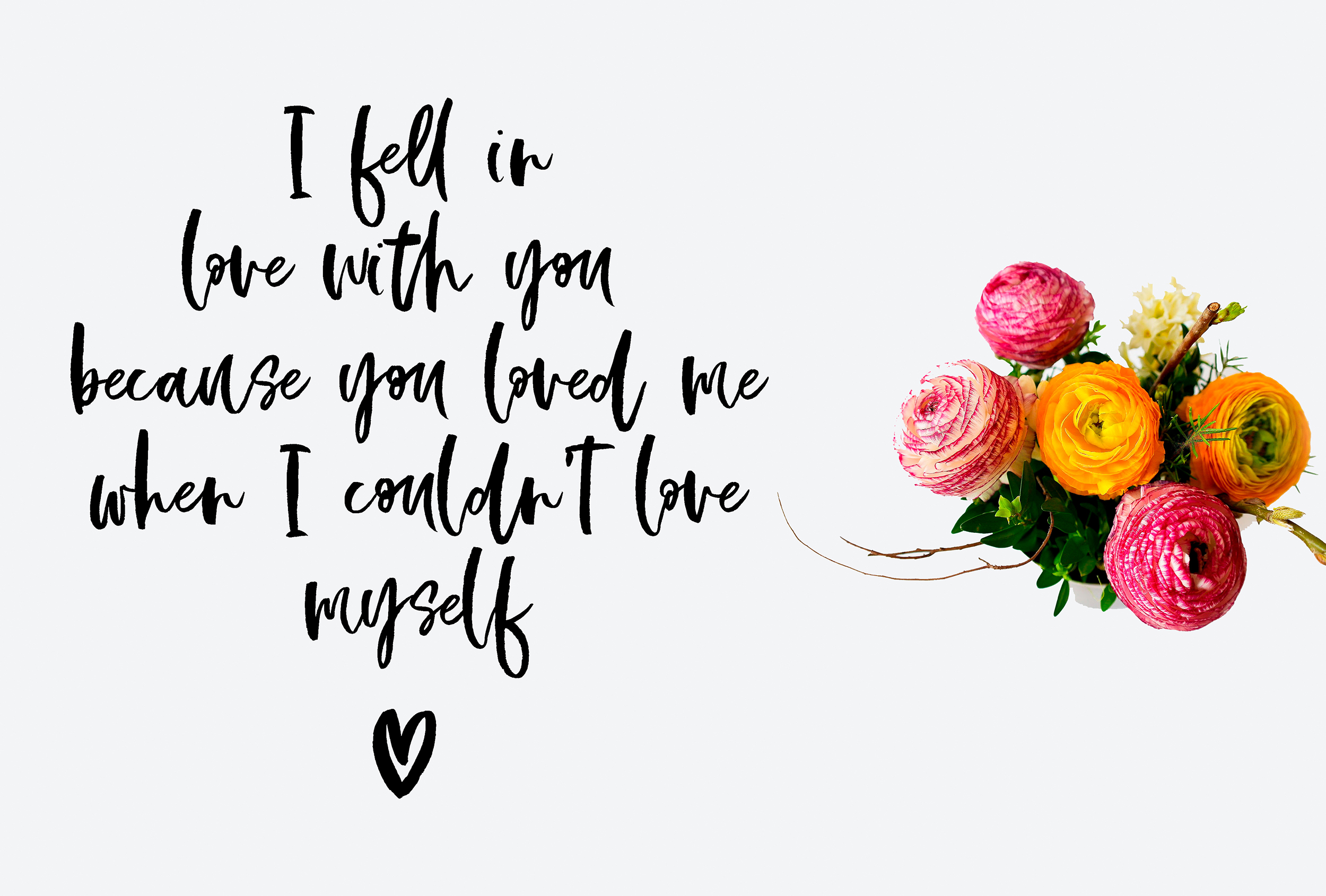 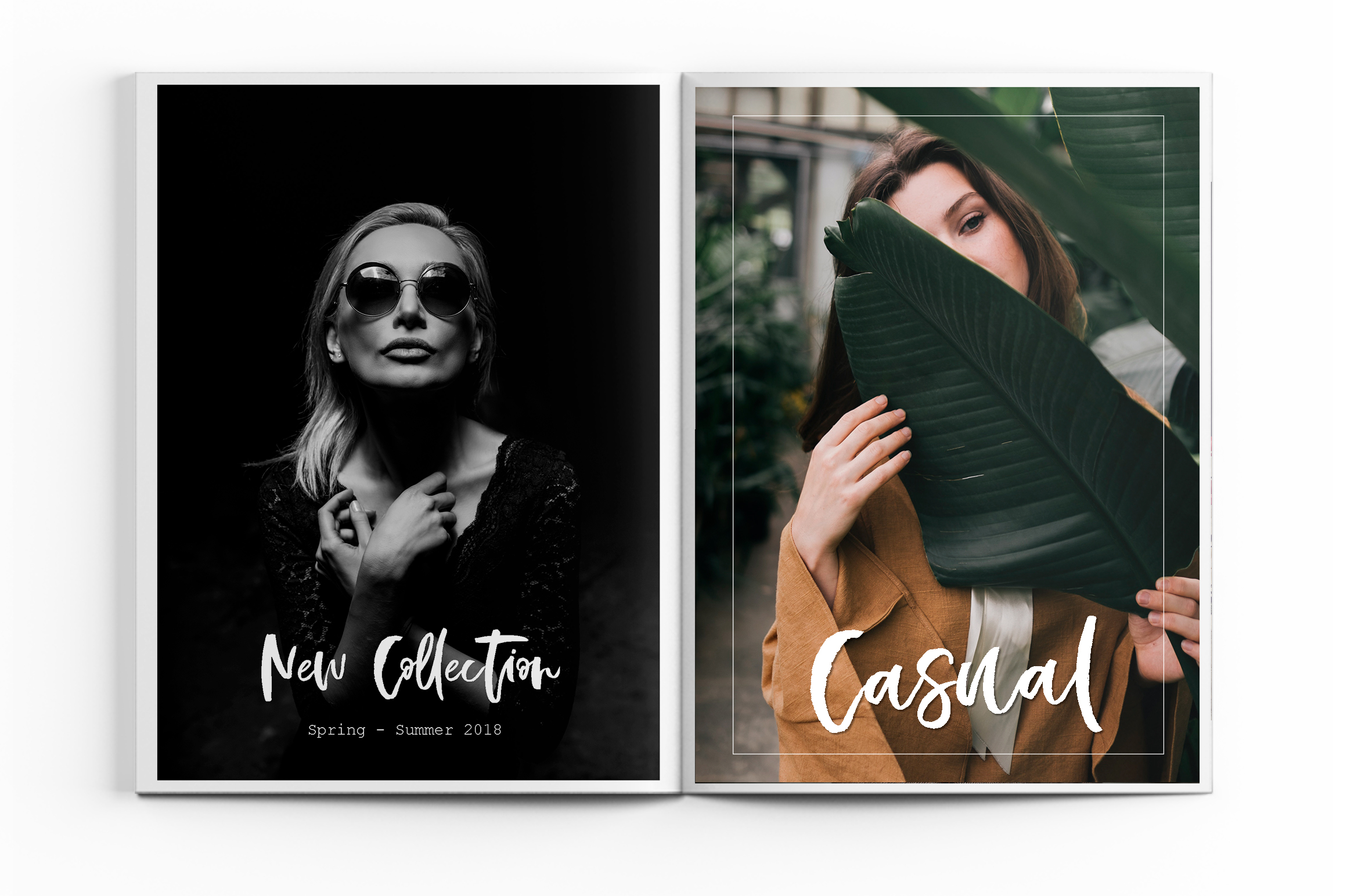 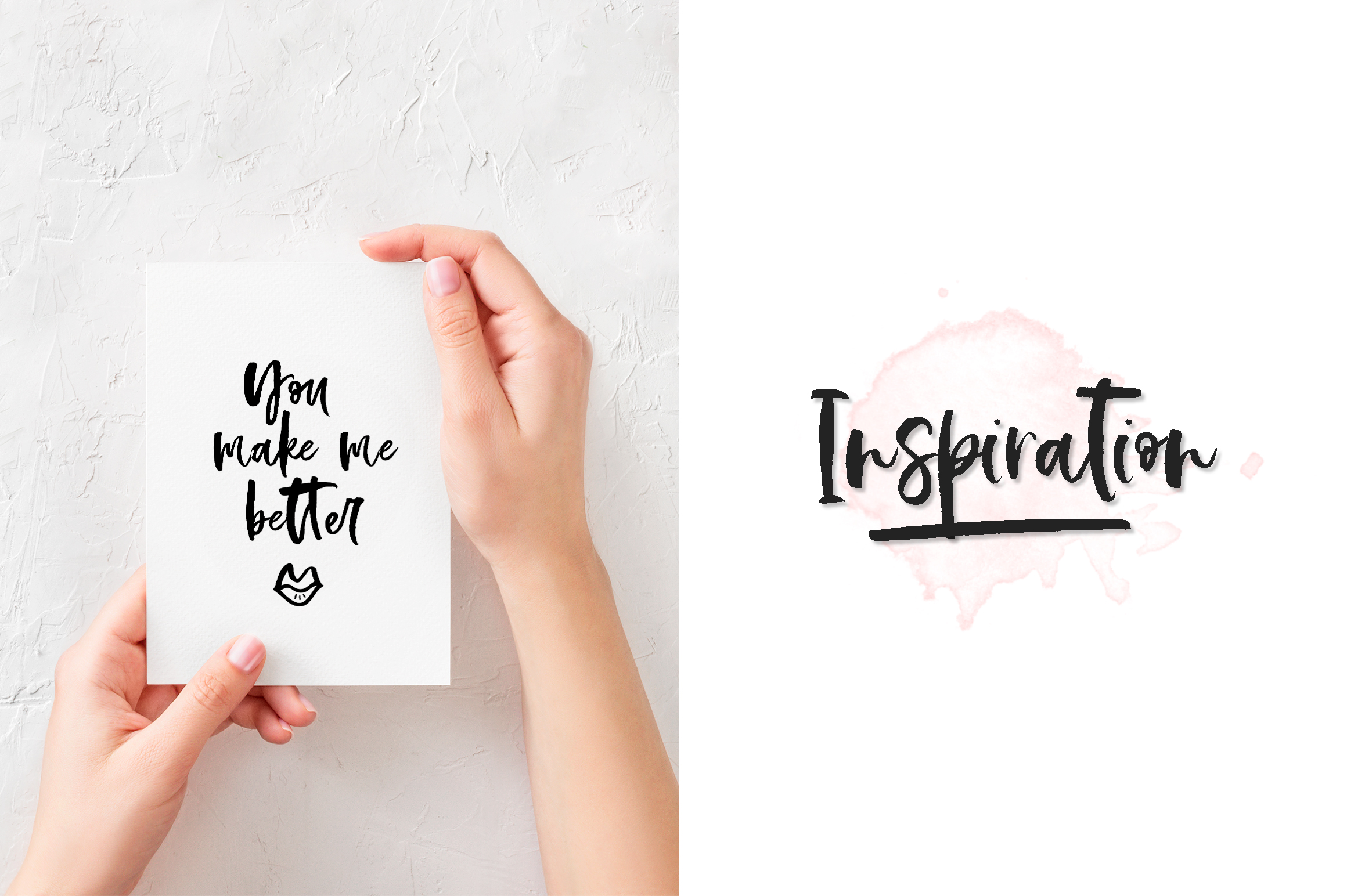 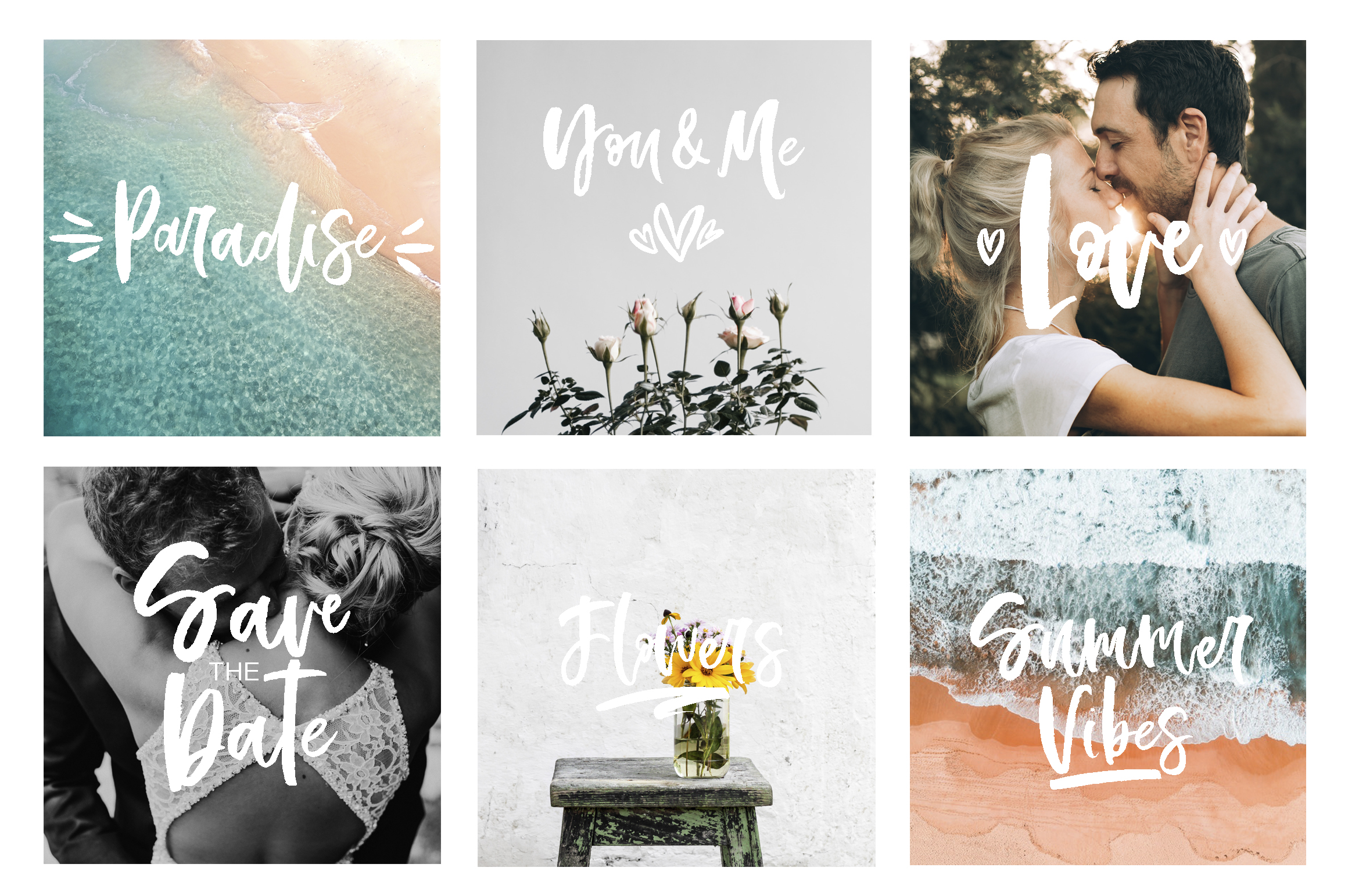 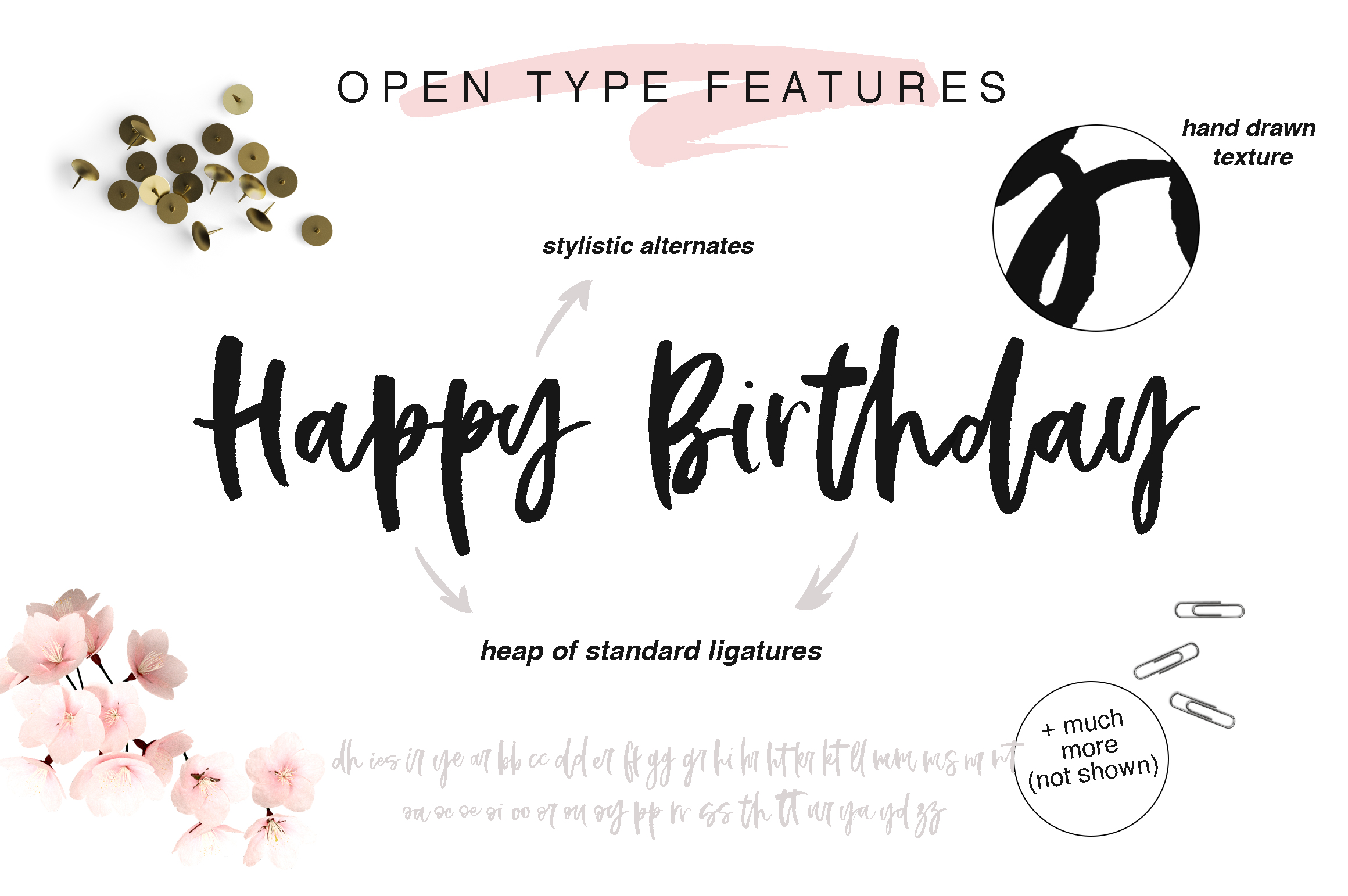 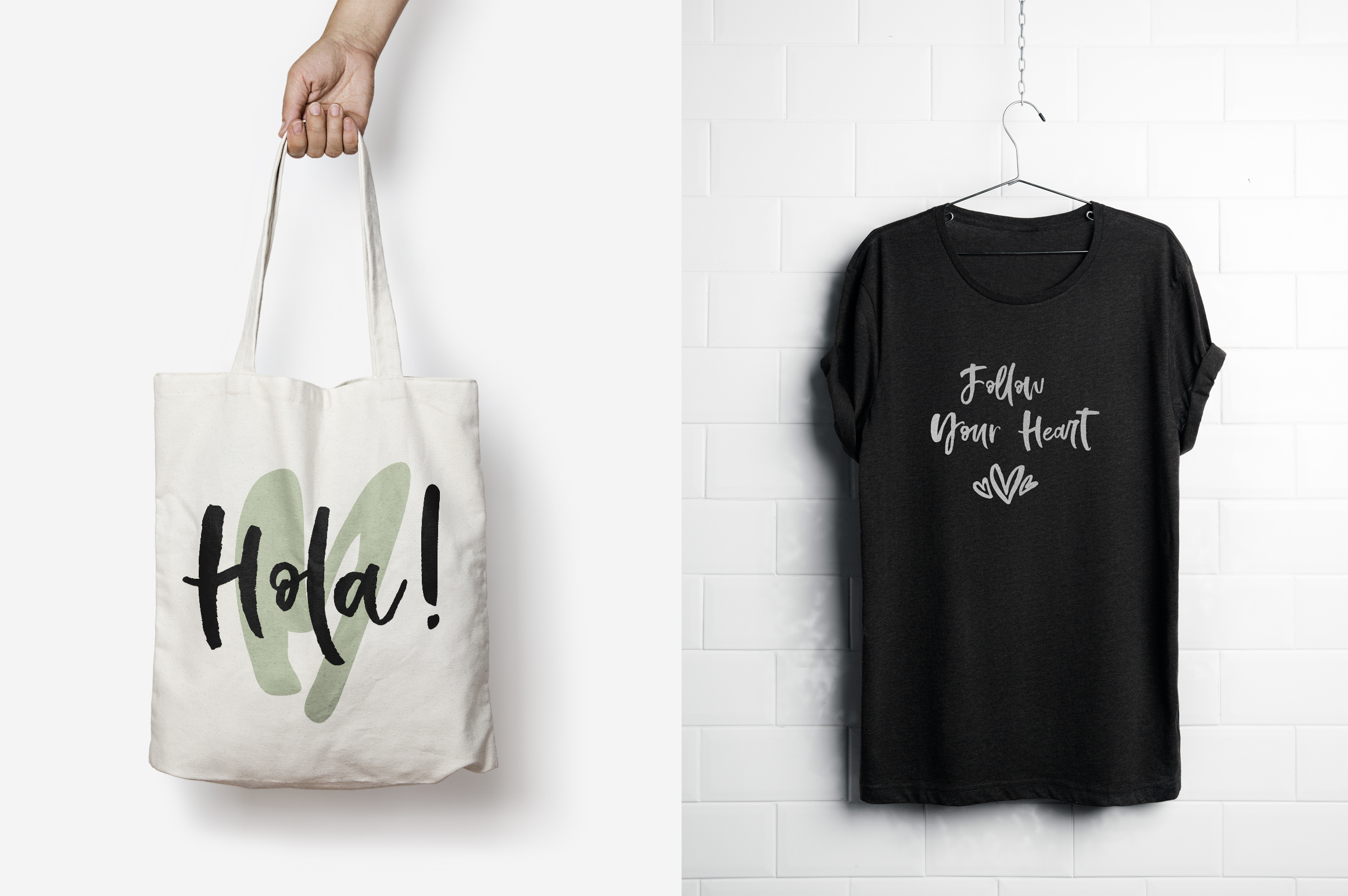 Be the first to comment on “Bellamy Script” Cancel reply