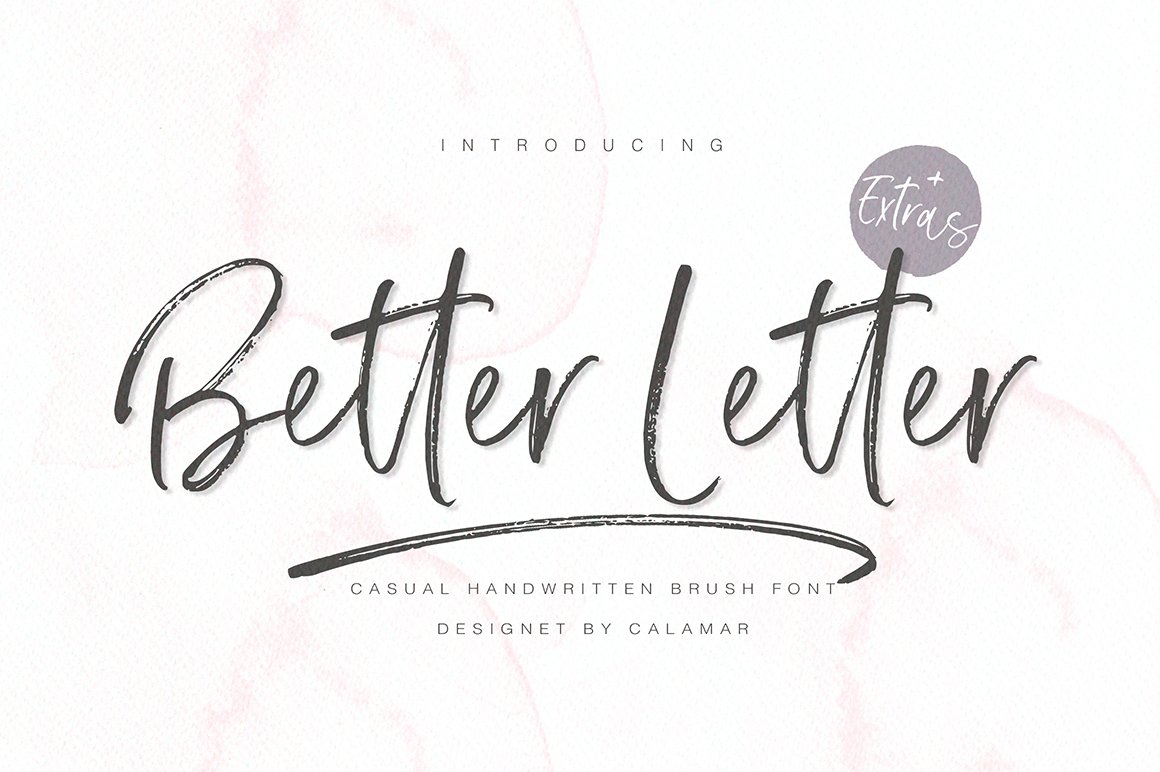 Better Letter Font is a hand brushed font created with a brush and ink. It’s font with quick dry strokes and dancing baseline. 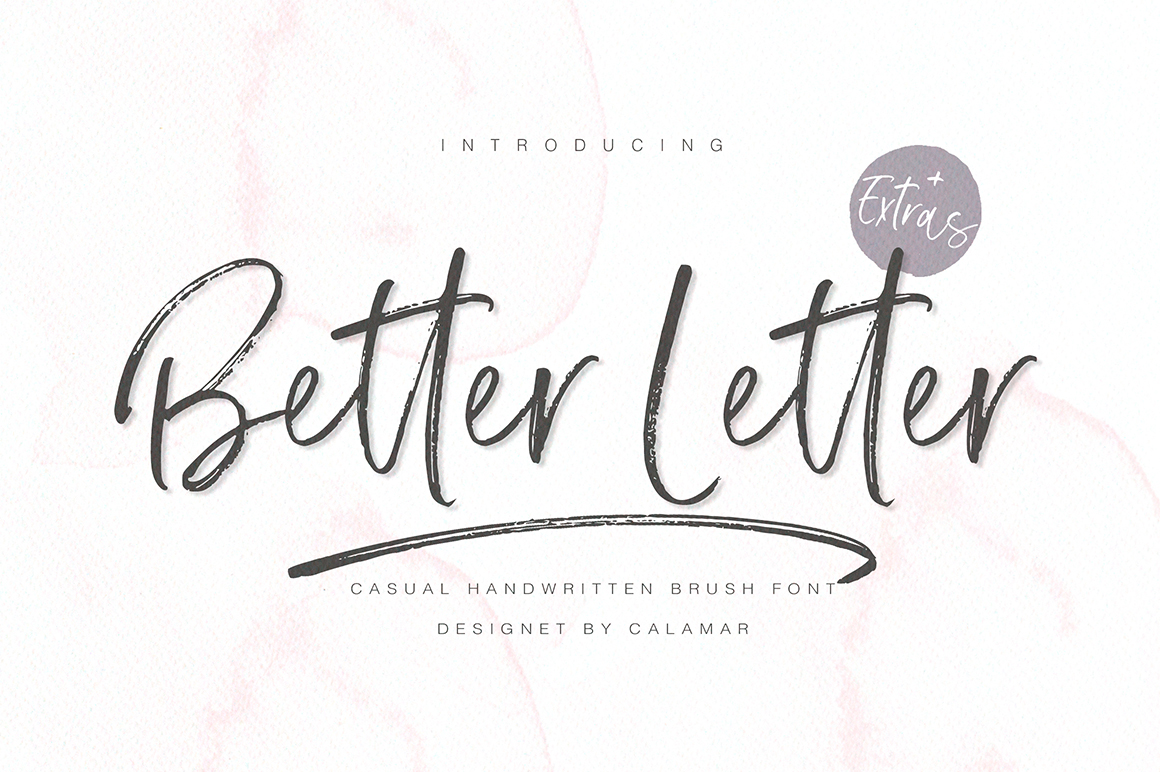 This font is perfect for cards, logos and branding materials, headings, quotes, t-shirt, bags and any other amazing projects you are working on. 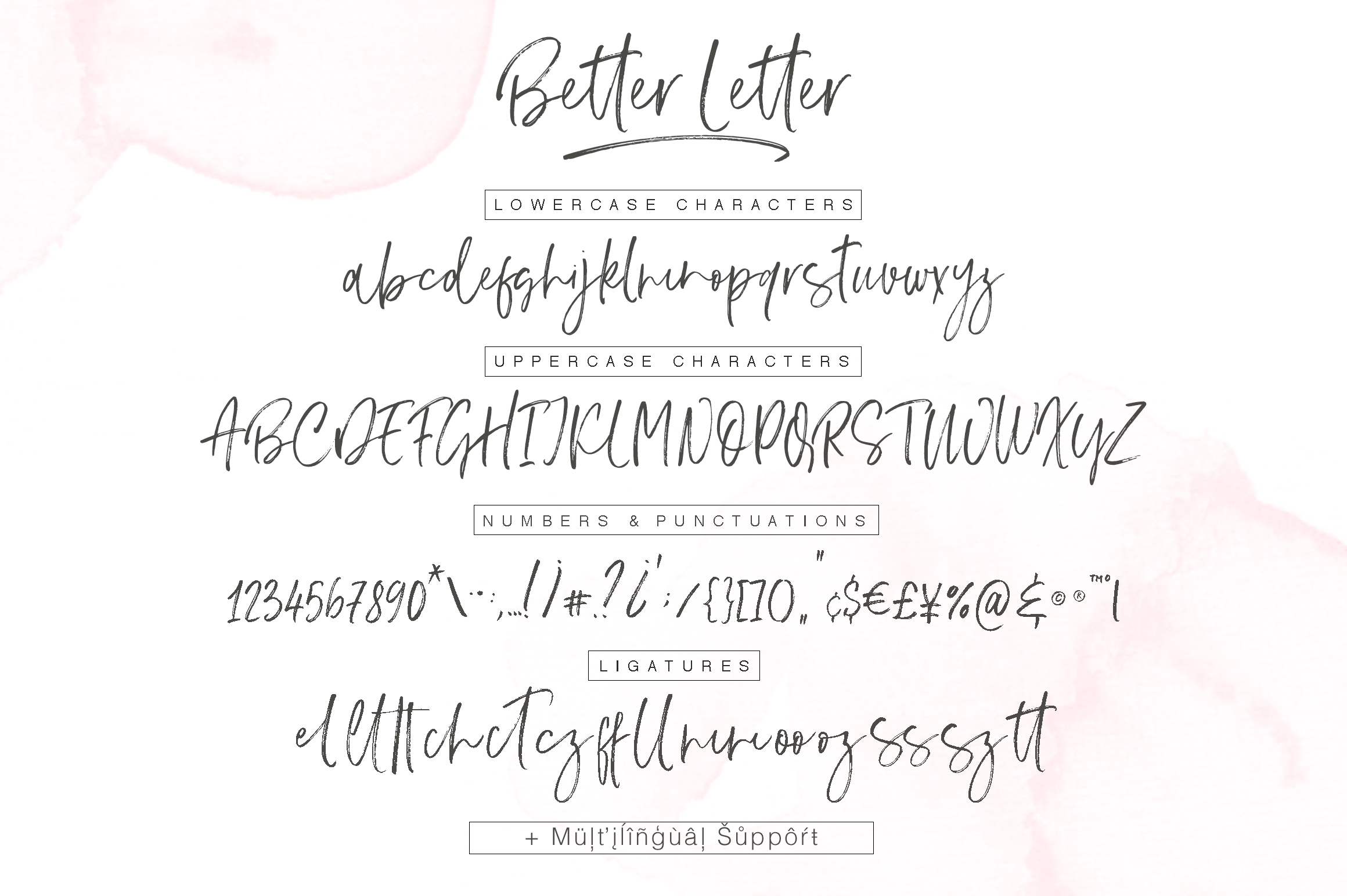 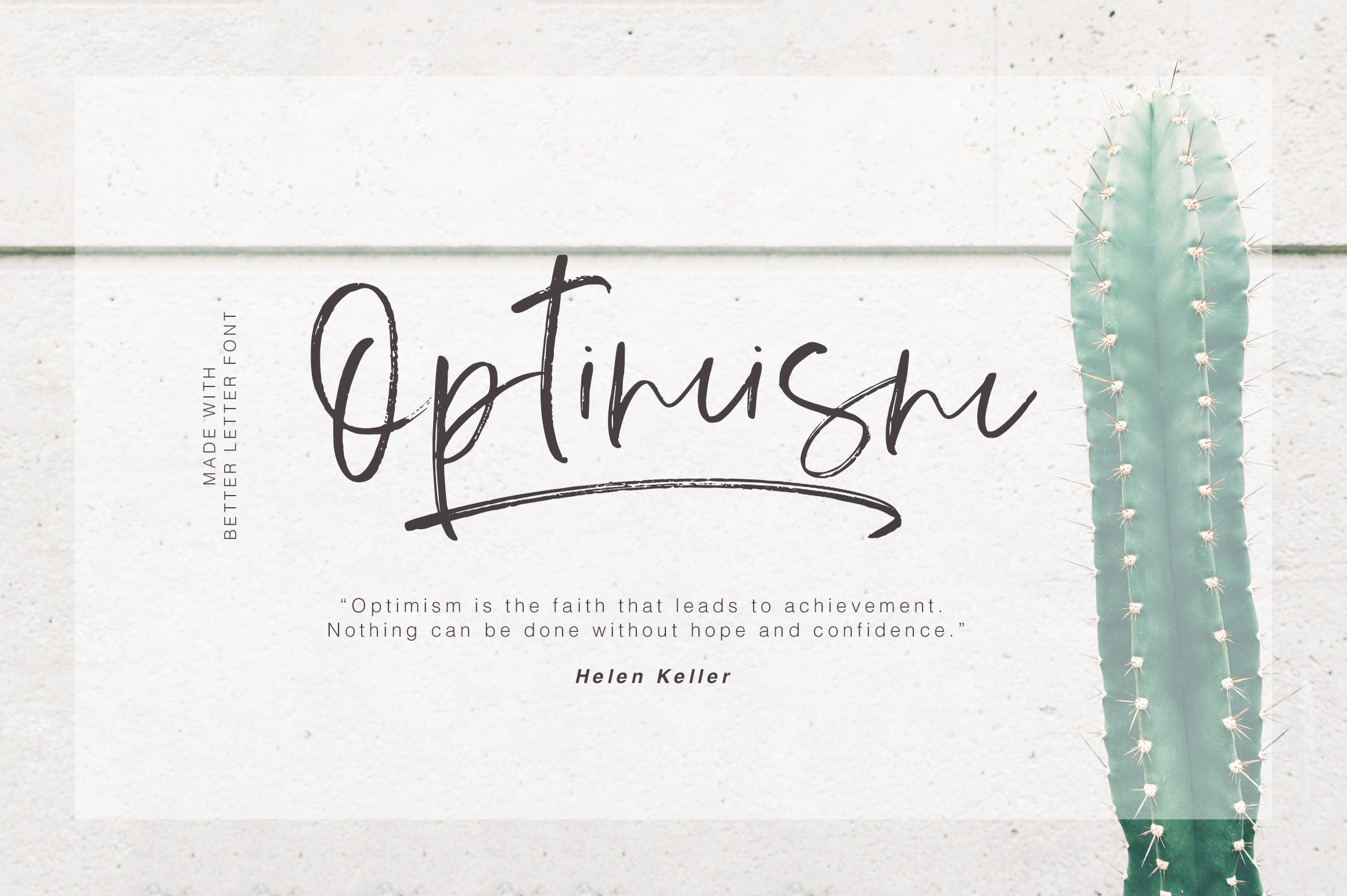 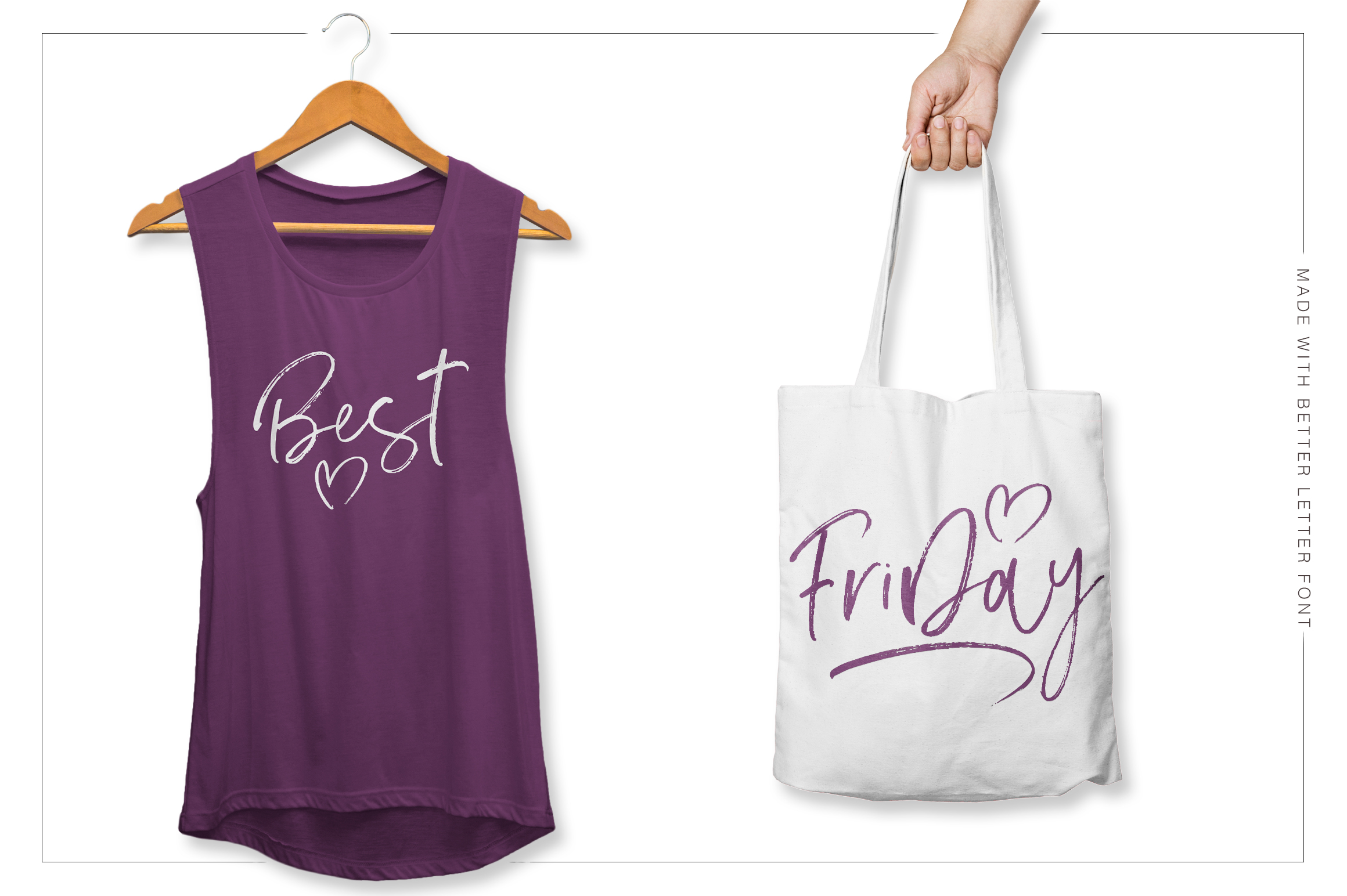 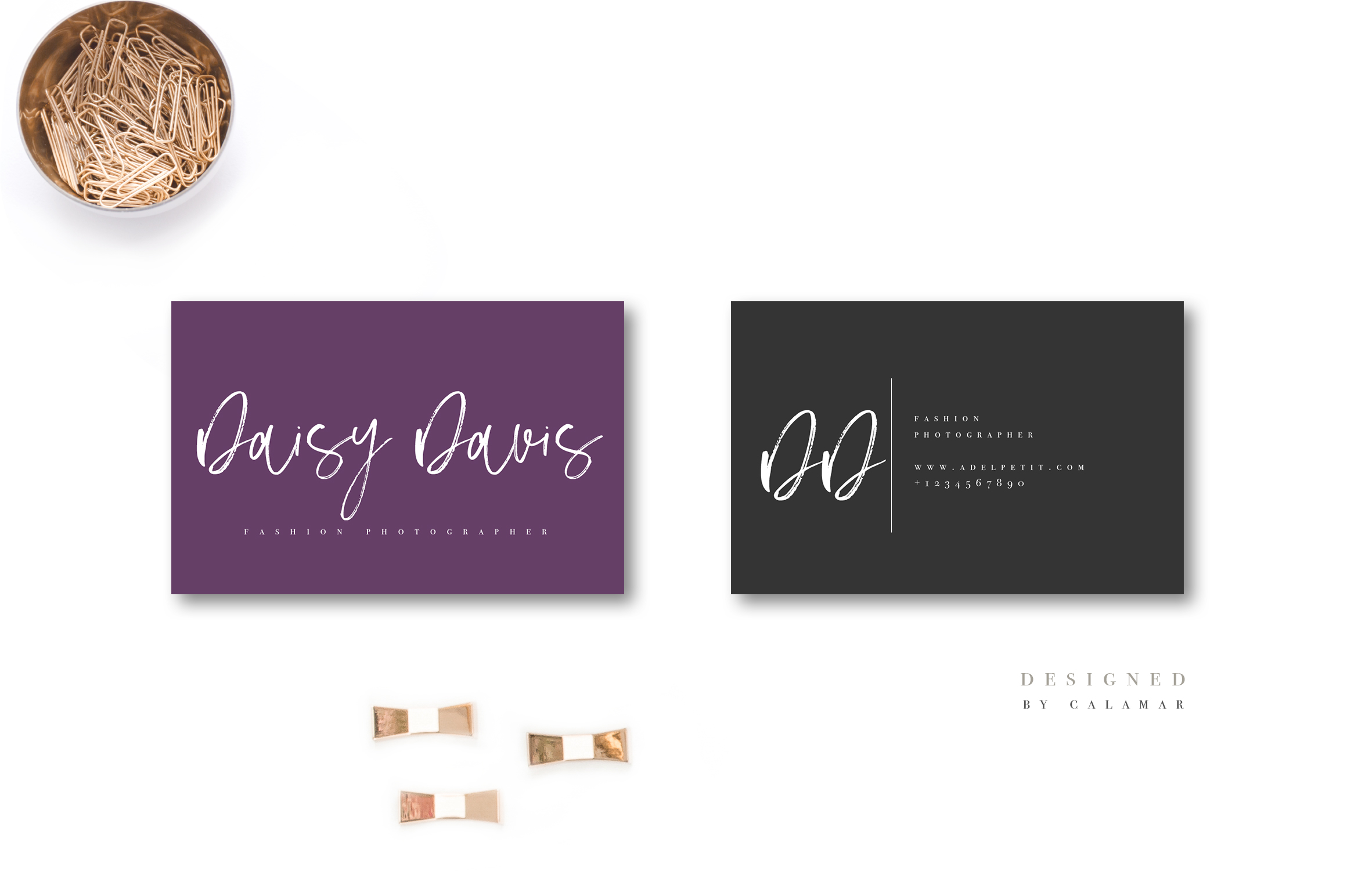 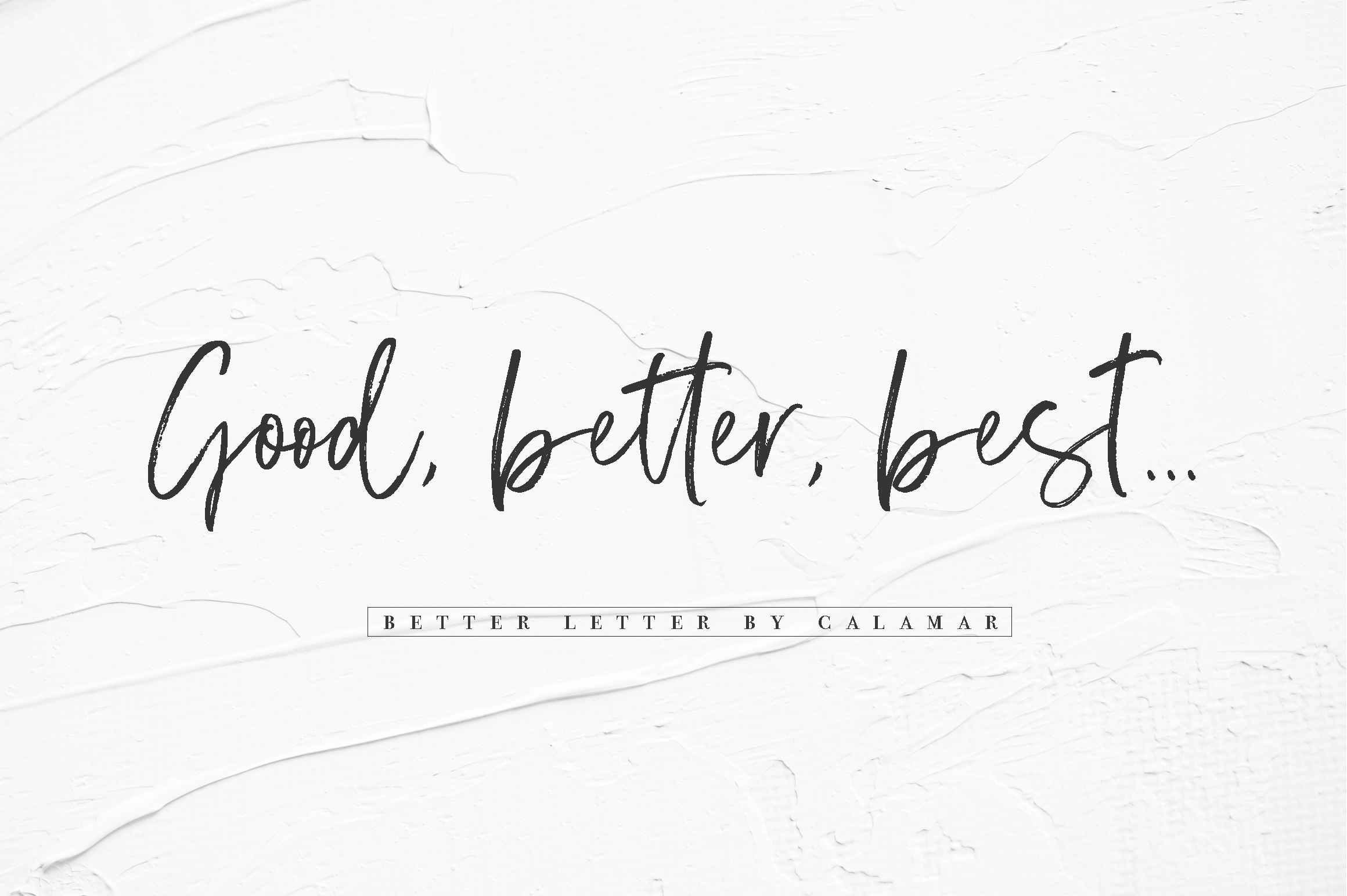 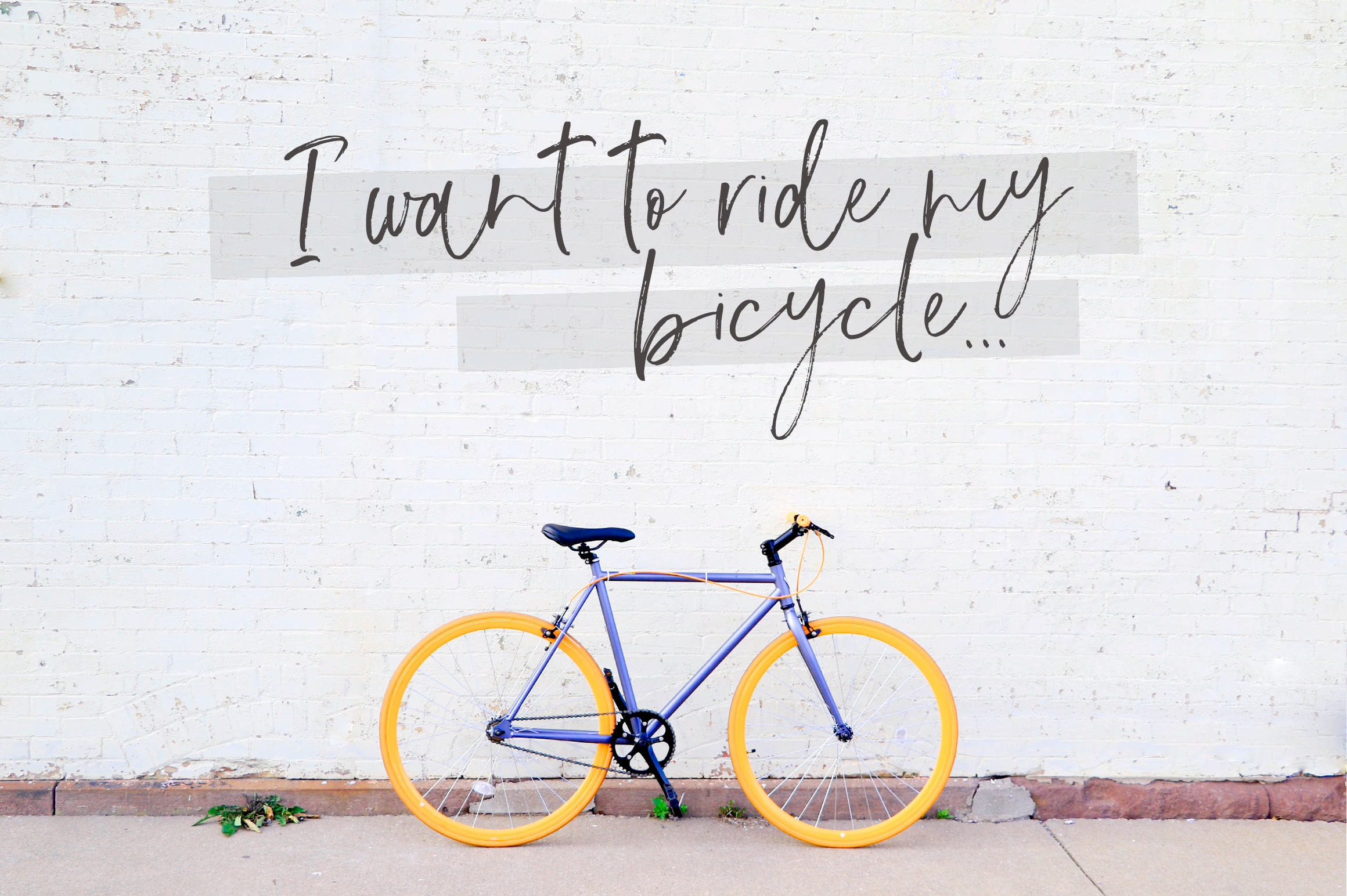 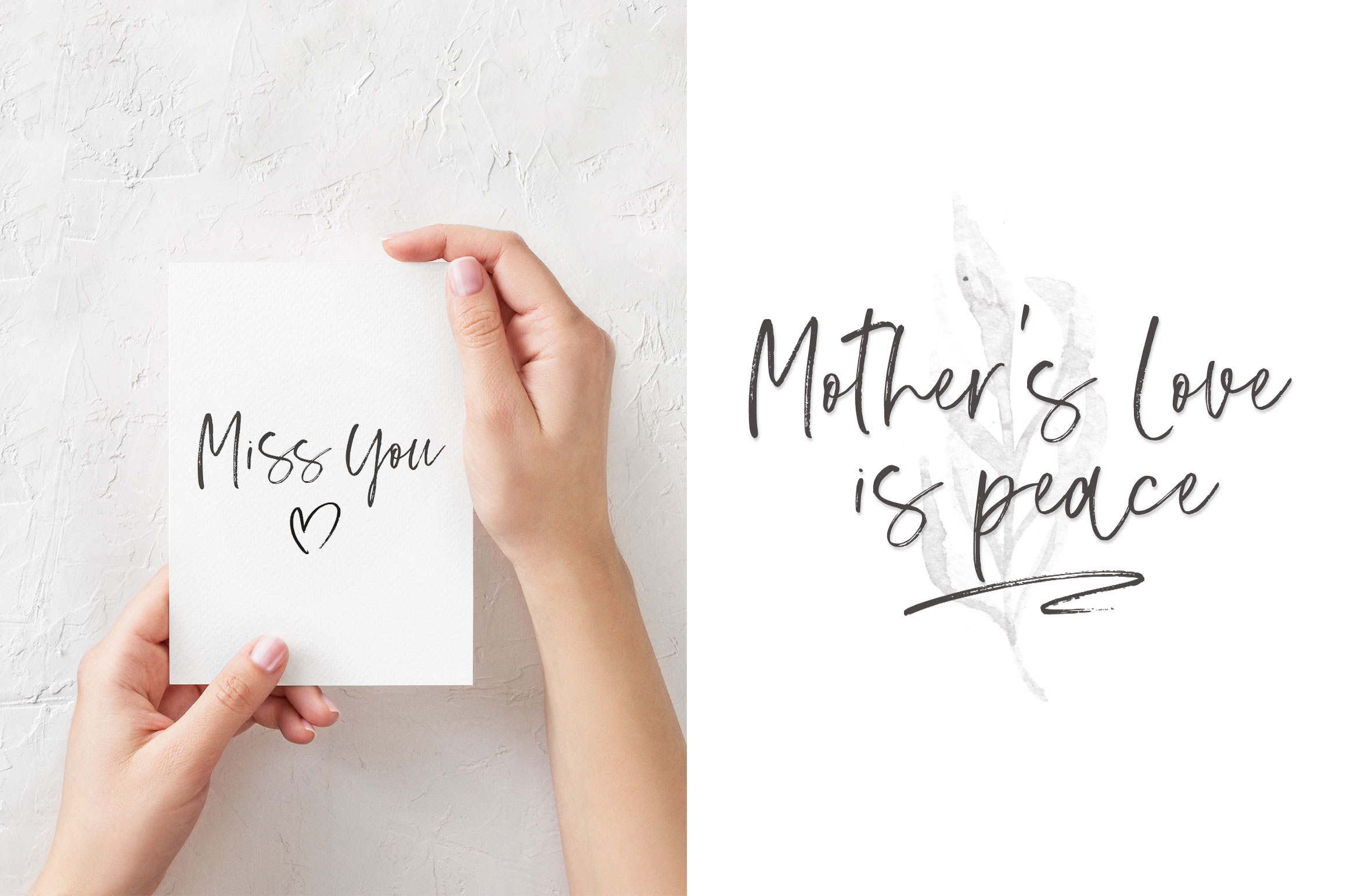 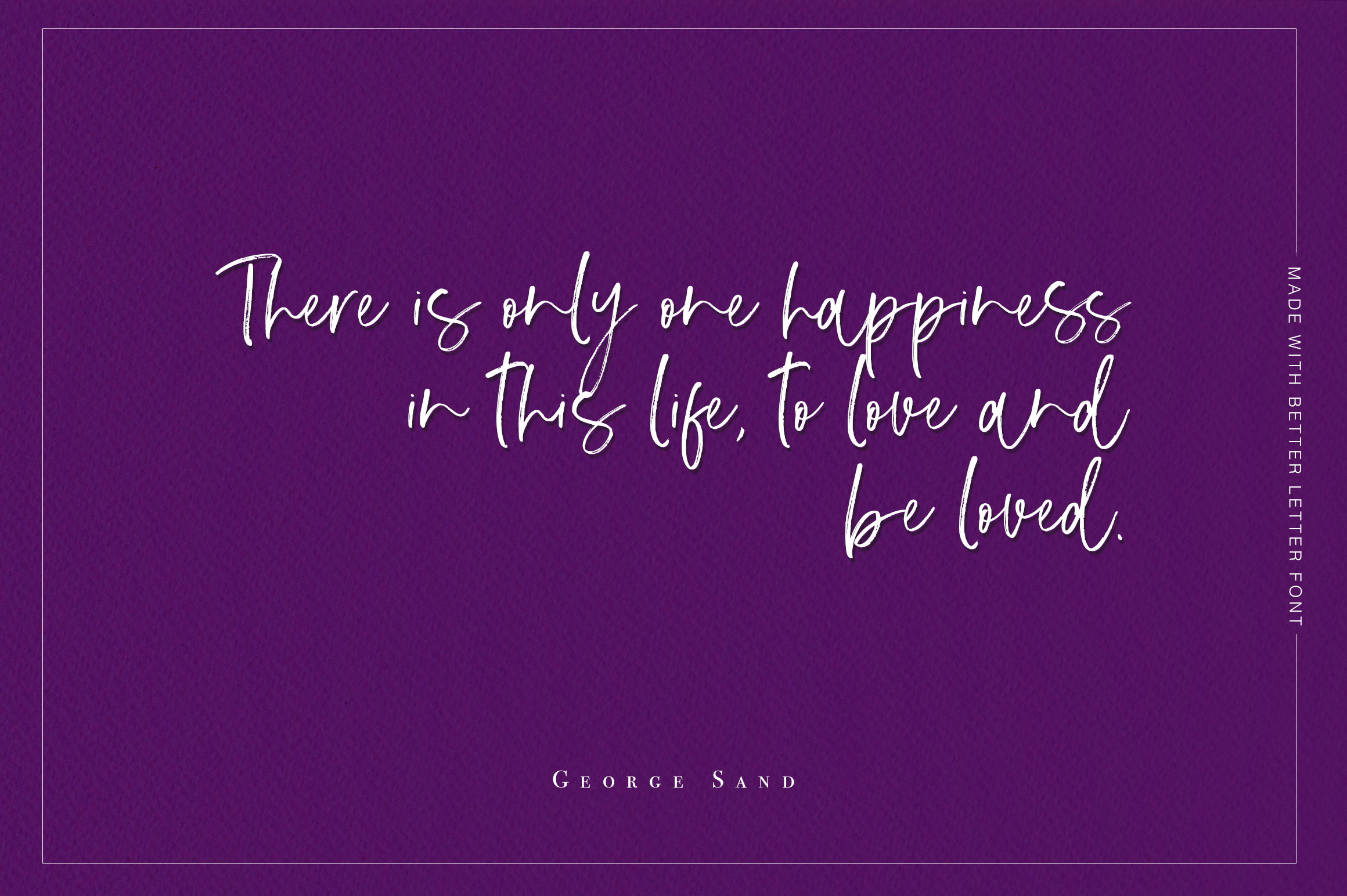 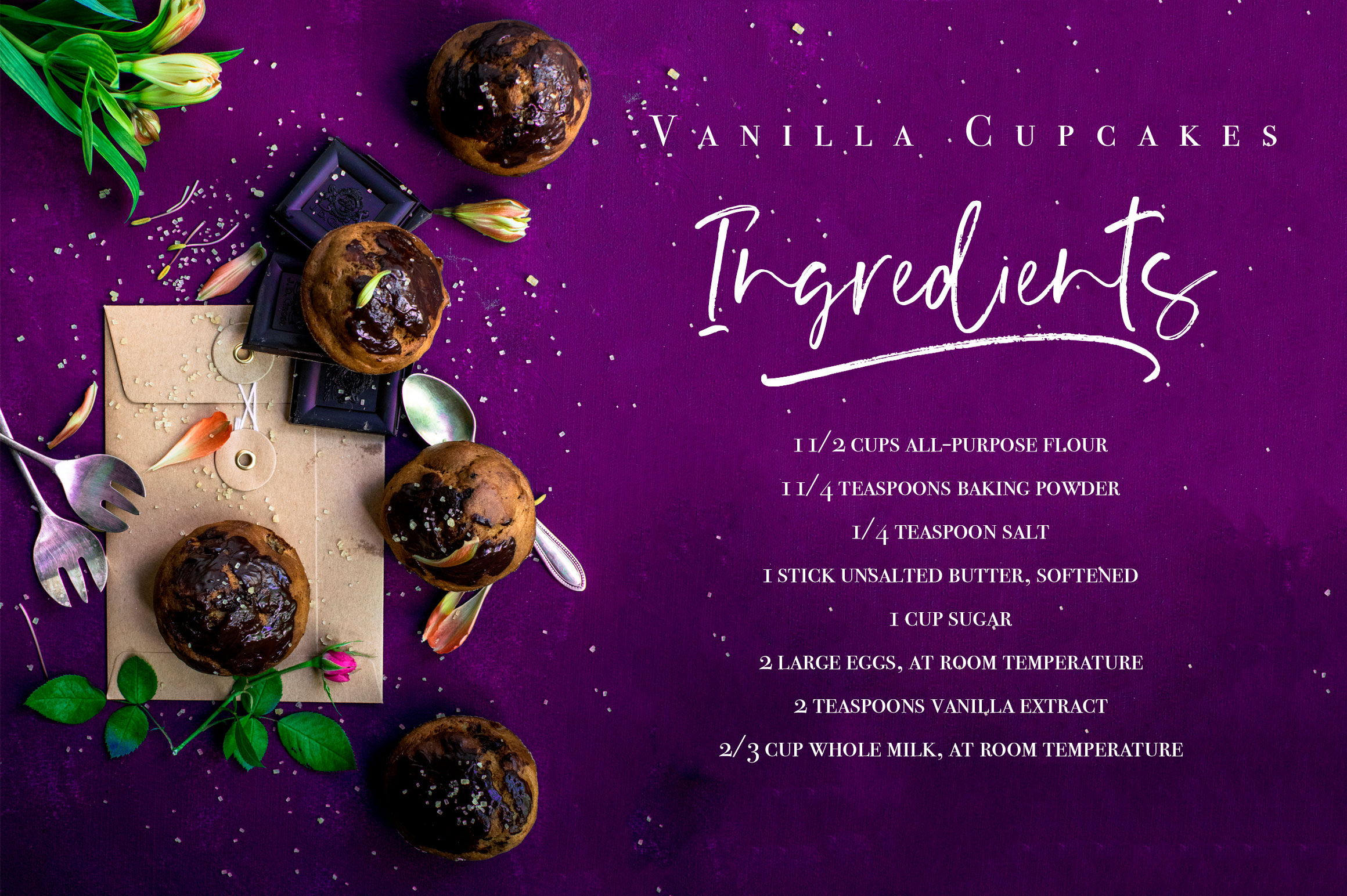 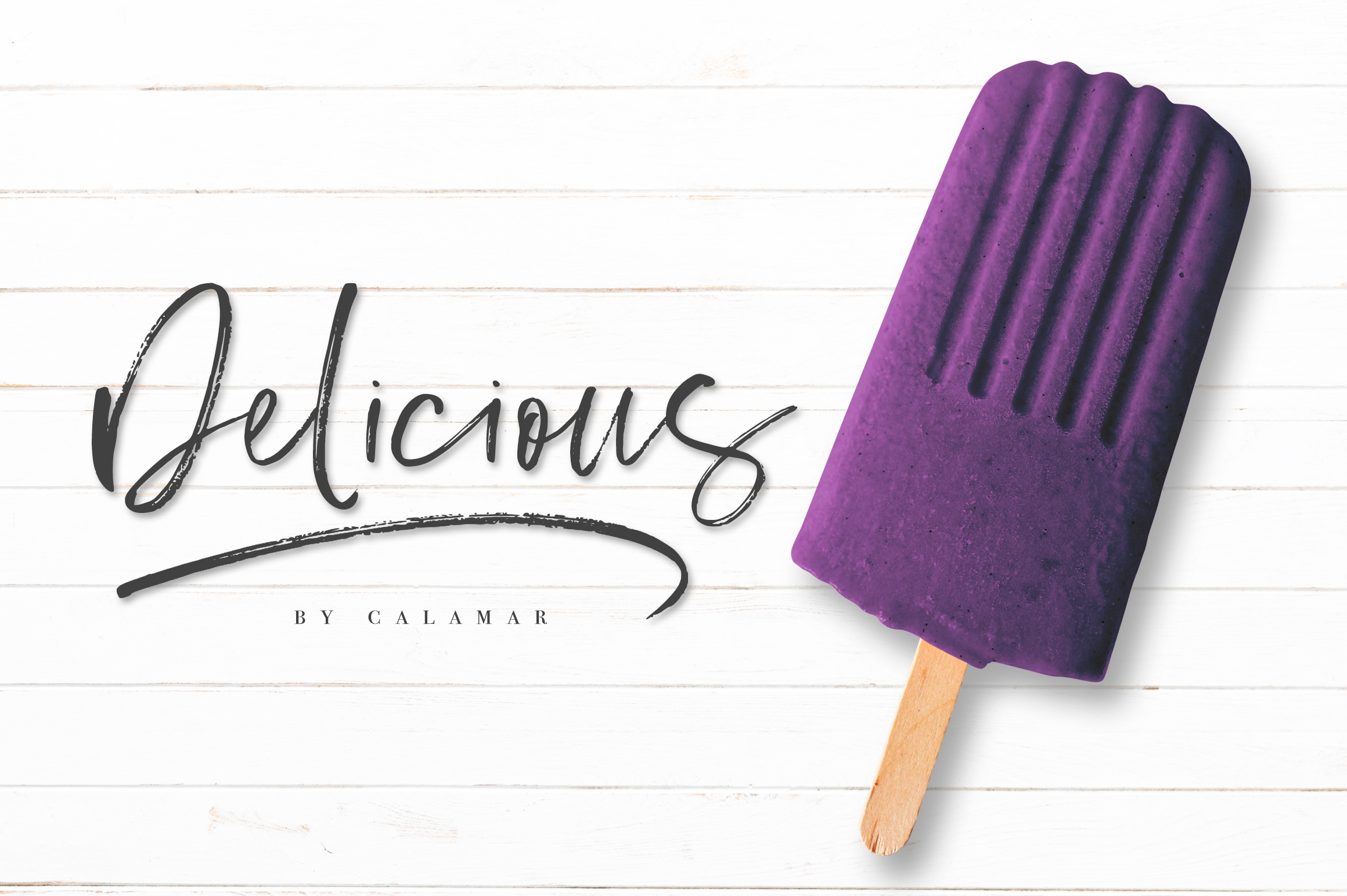 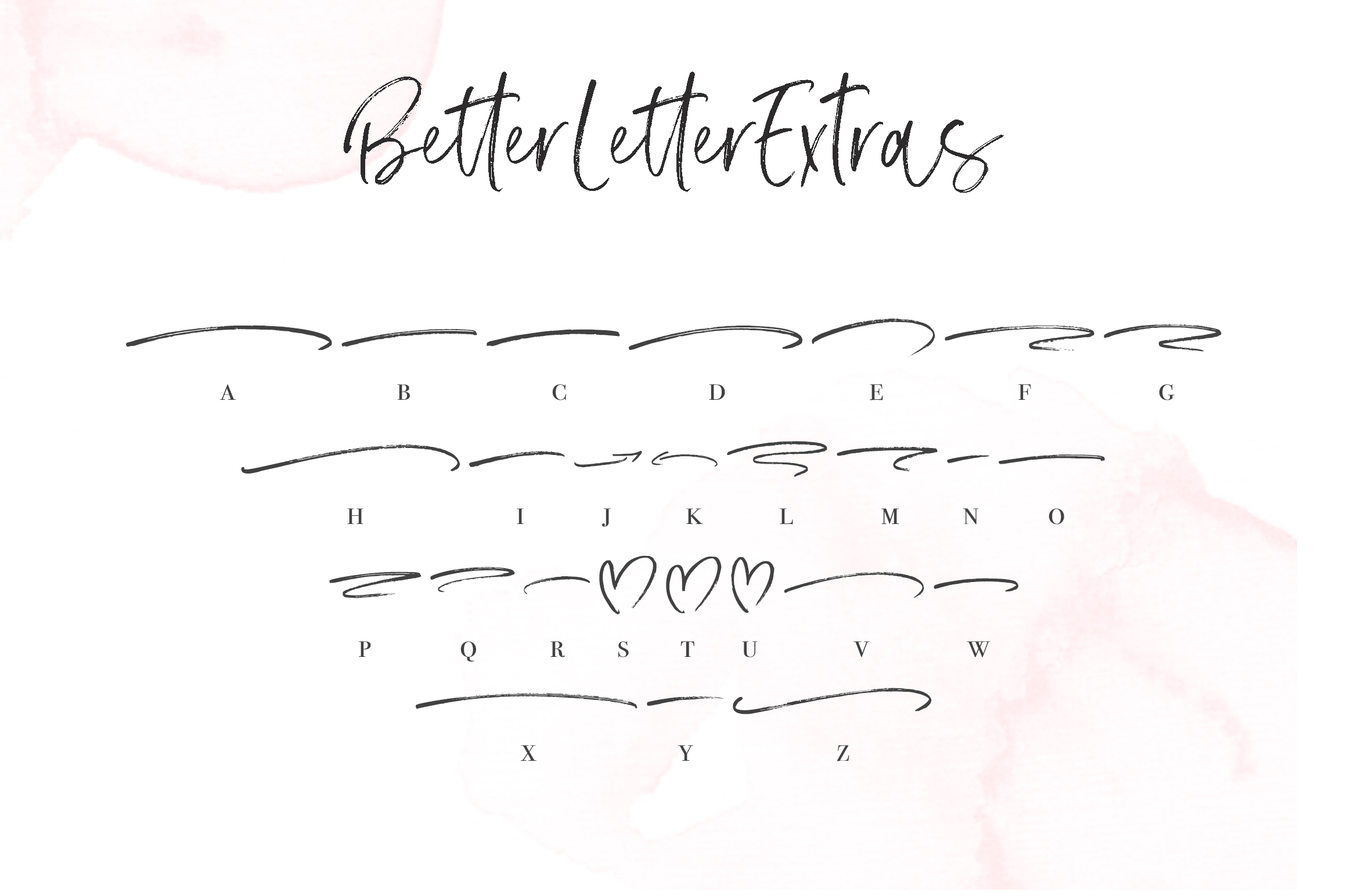 34 lovely comments from our community