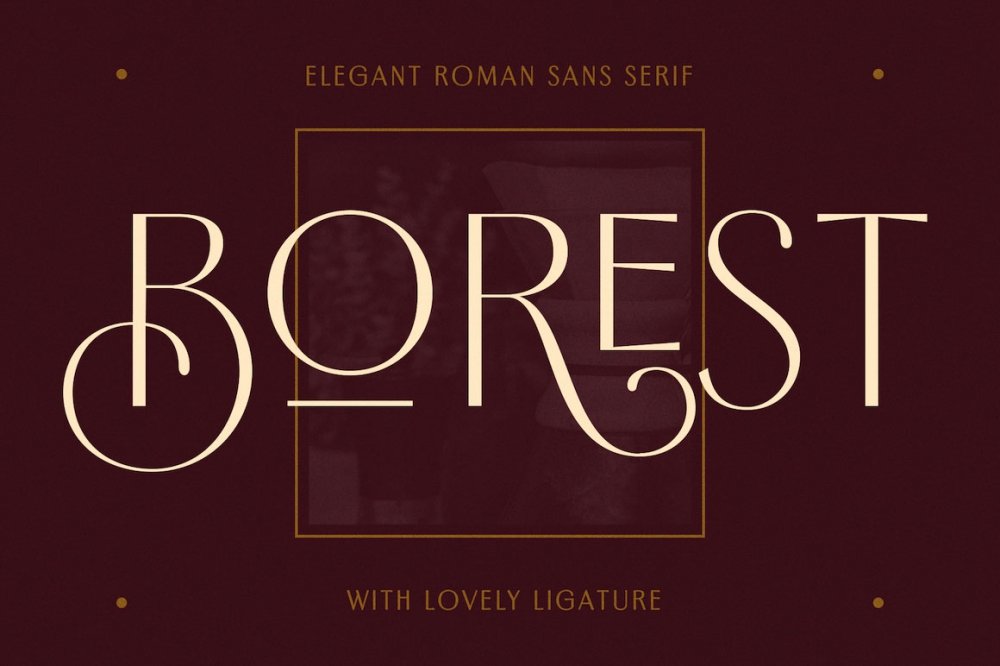 Borest, A new carefully crafted roman sans serif fonts. The idea of this font is from a wide range of references, from vintage, classic, art deco, until the modern era. 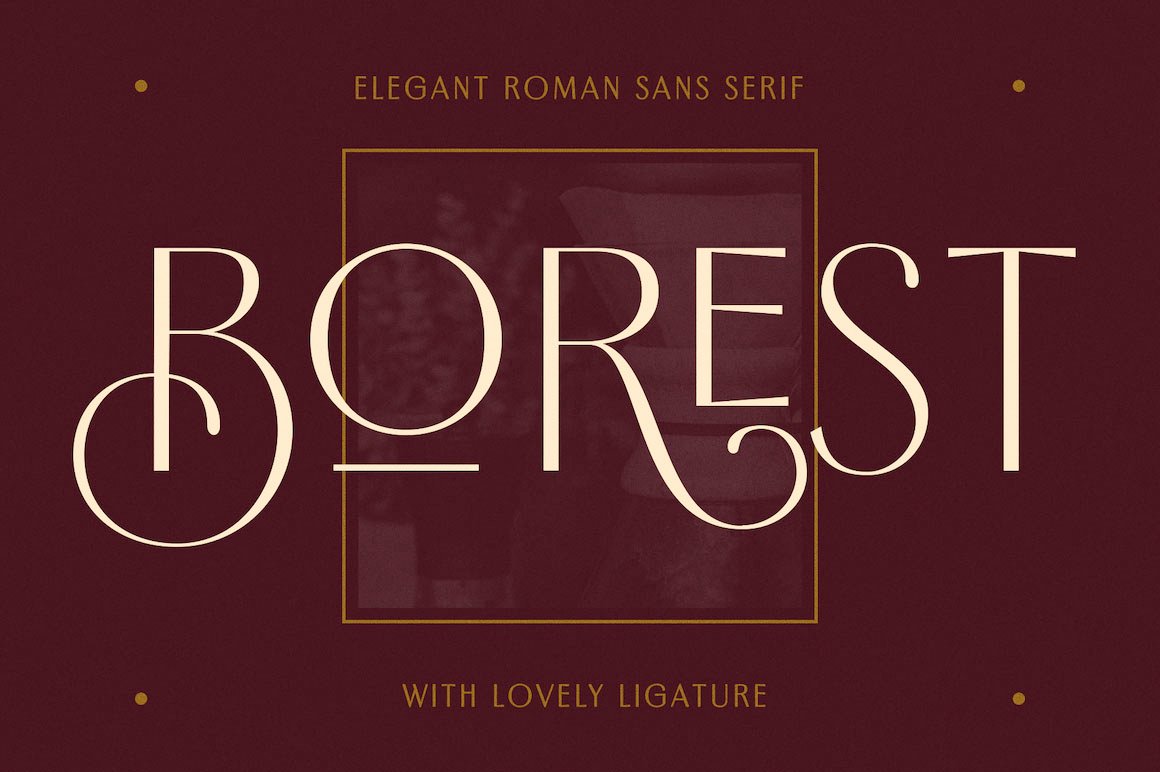 It has a versatile and luxury feel. As you can see our creation on the display such as Branding, Header, Logotype, Poster, Magazine, Packaging, Wedding Invitation with art deco style, and etc. shows that Borest can accommodate various design styles.

Borest comes with OpenType Features. such as Stylistic Alternates as an Ascender swash and Descender Swash and Ligatures. Every glyph for alternates is curated for the best and possible without eliminating characteristics of this font. 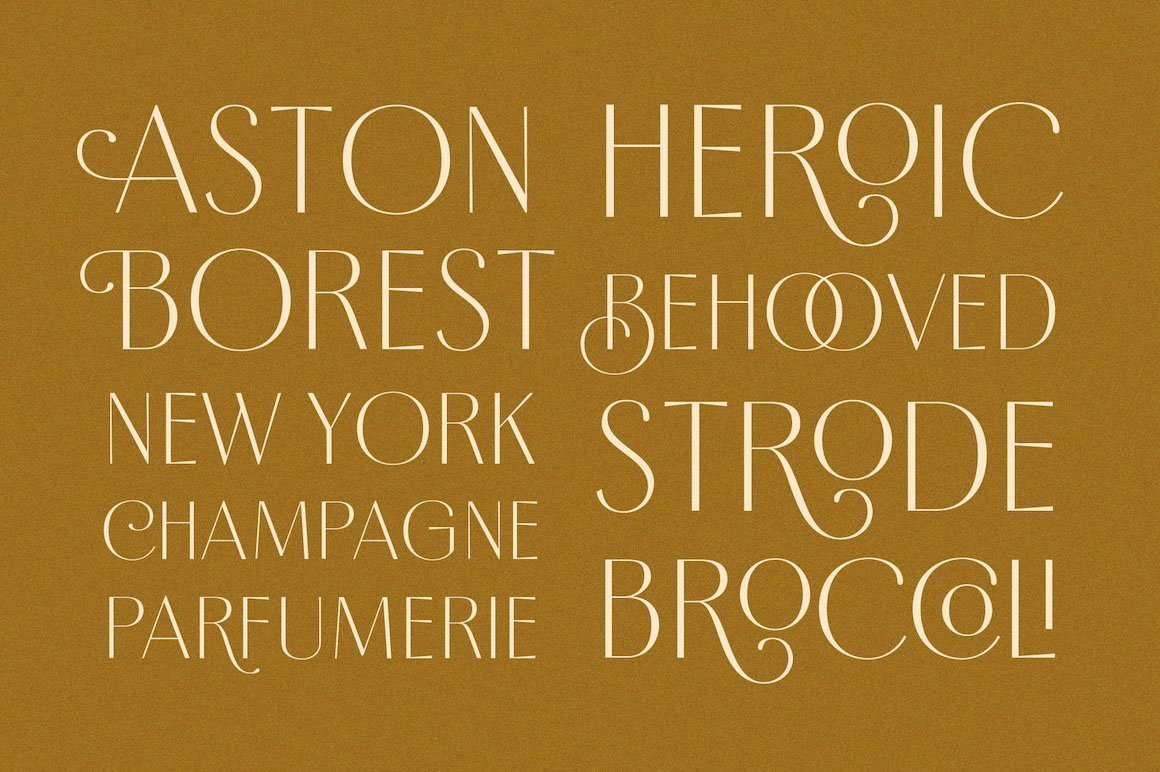 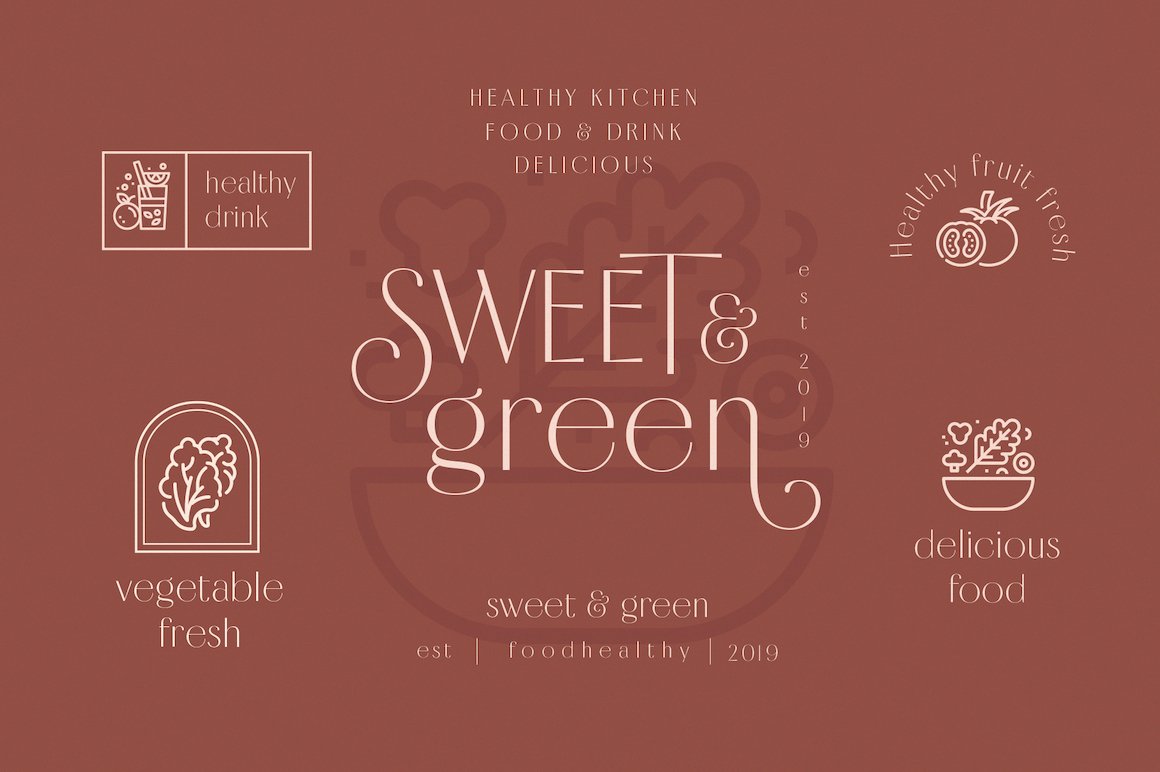 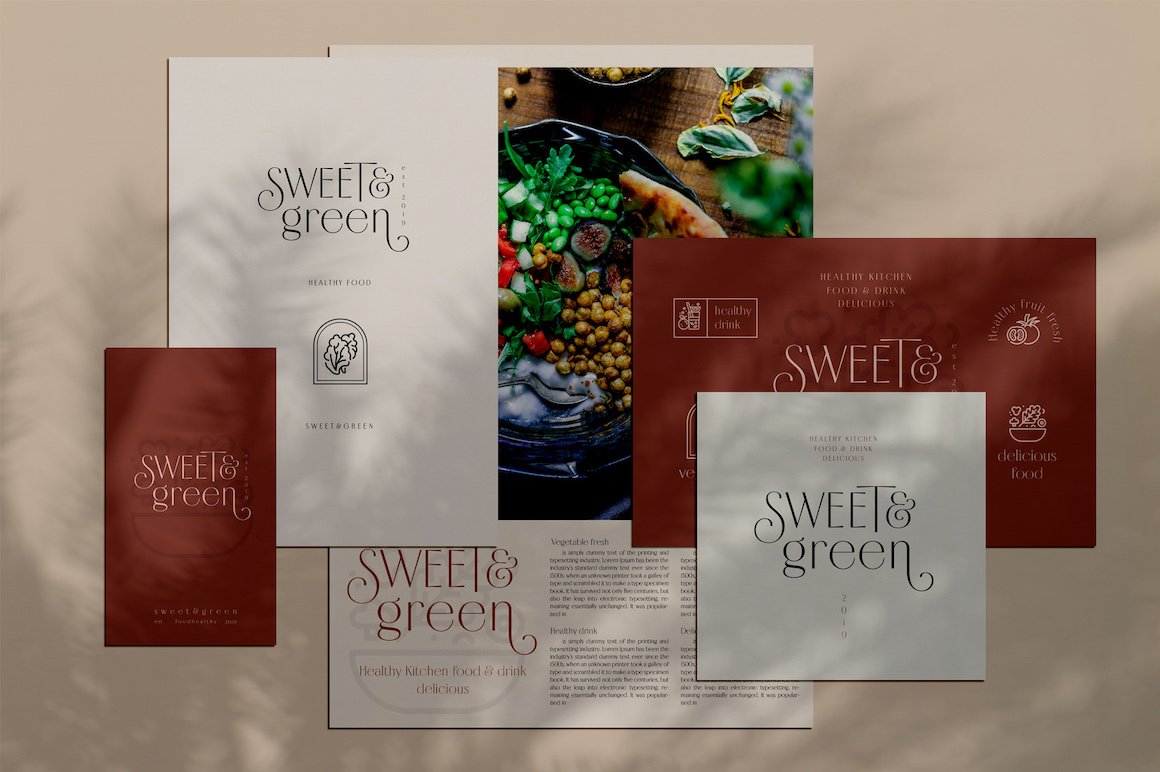 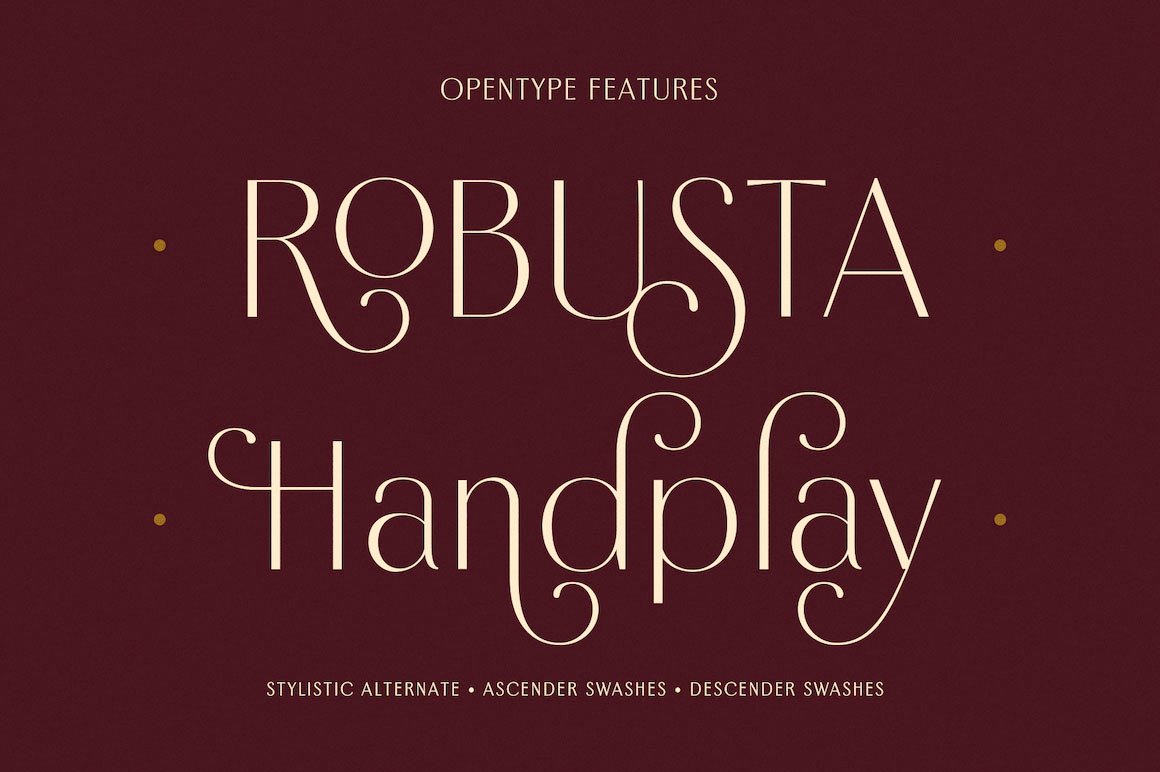 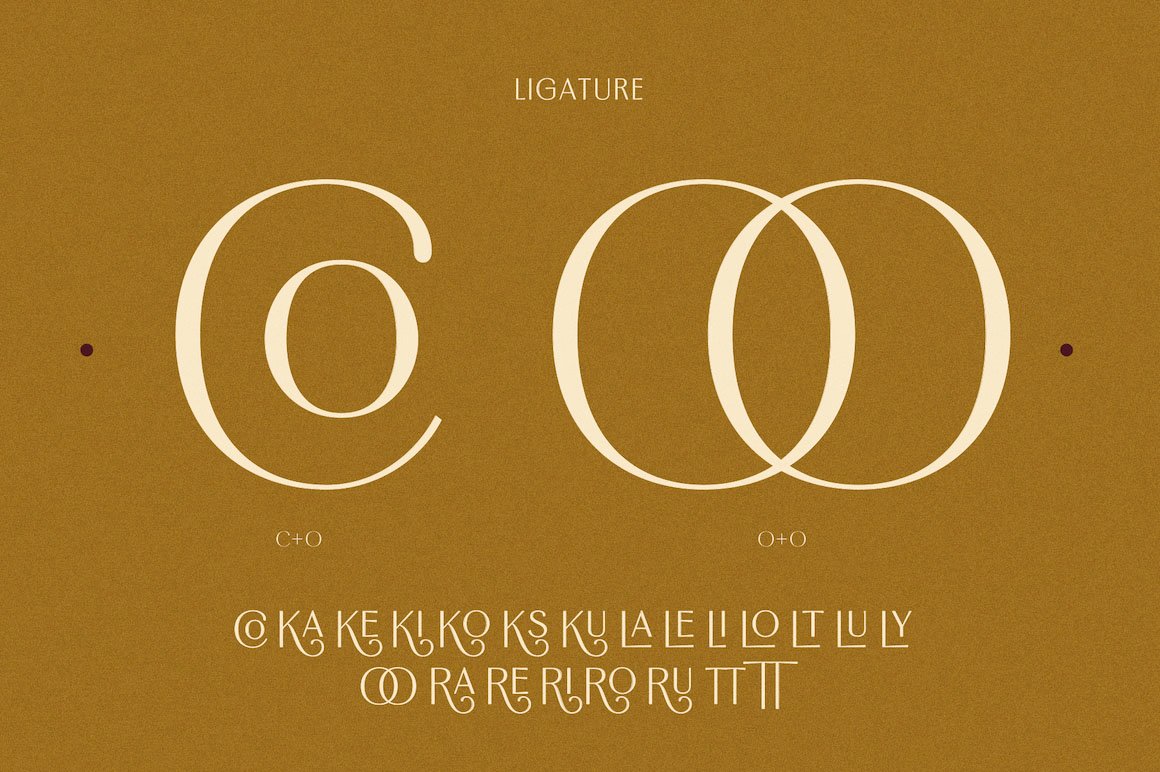 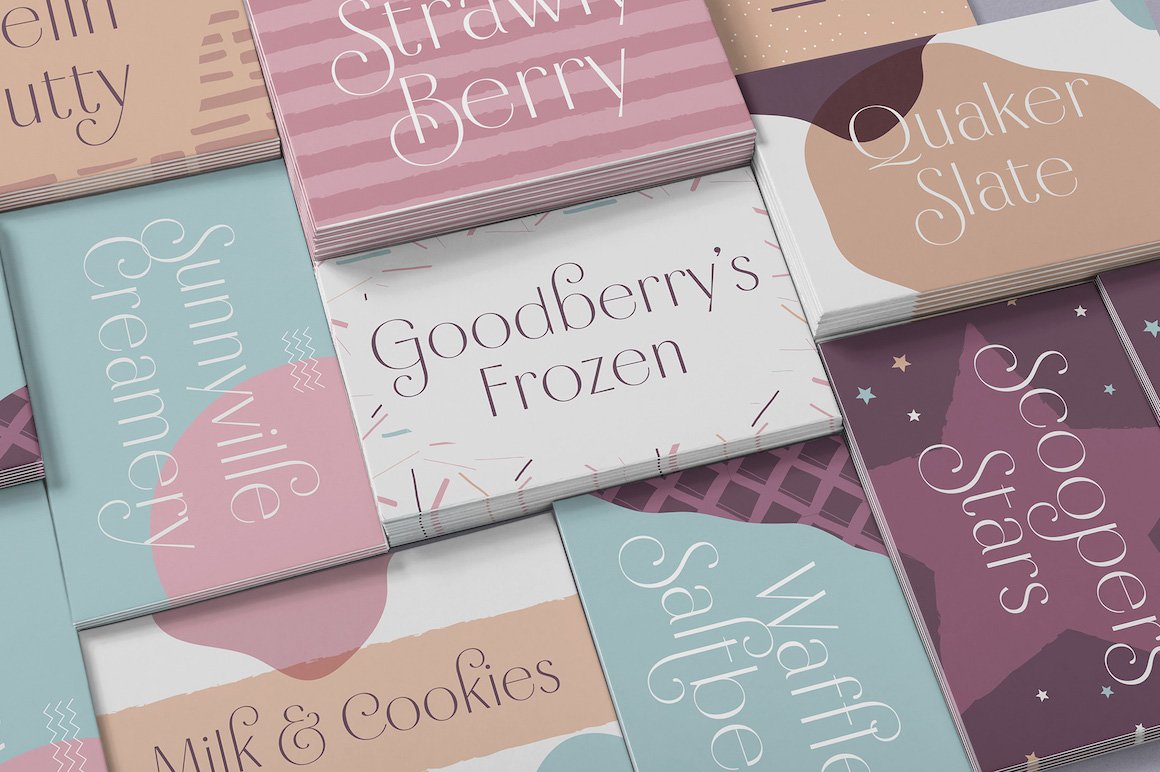 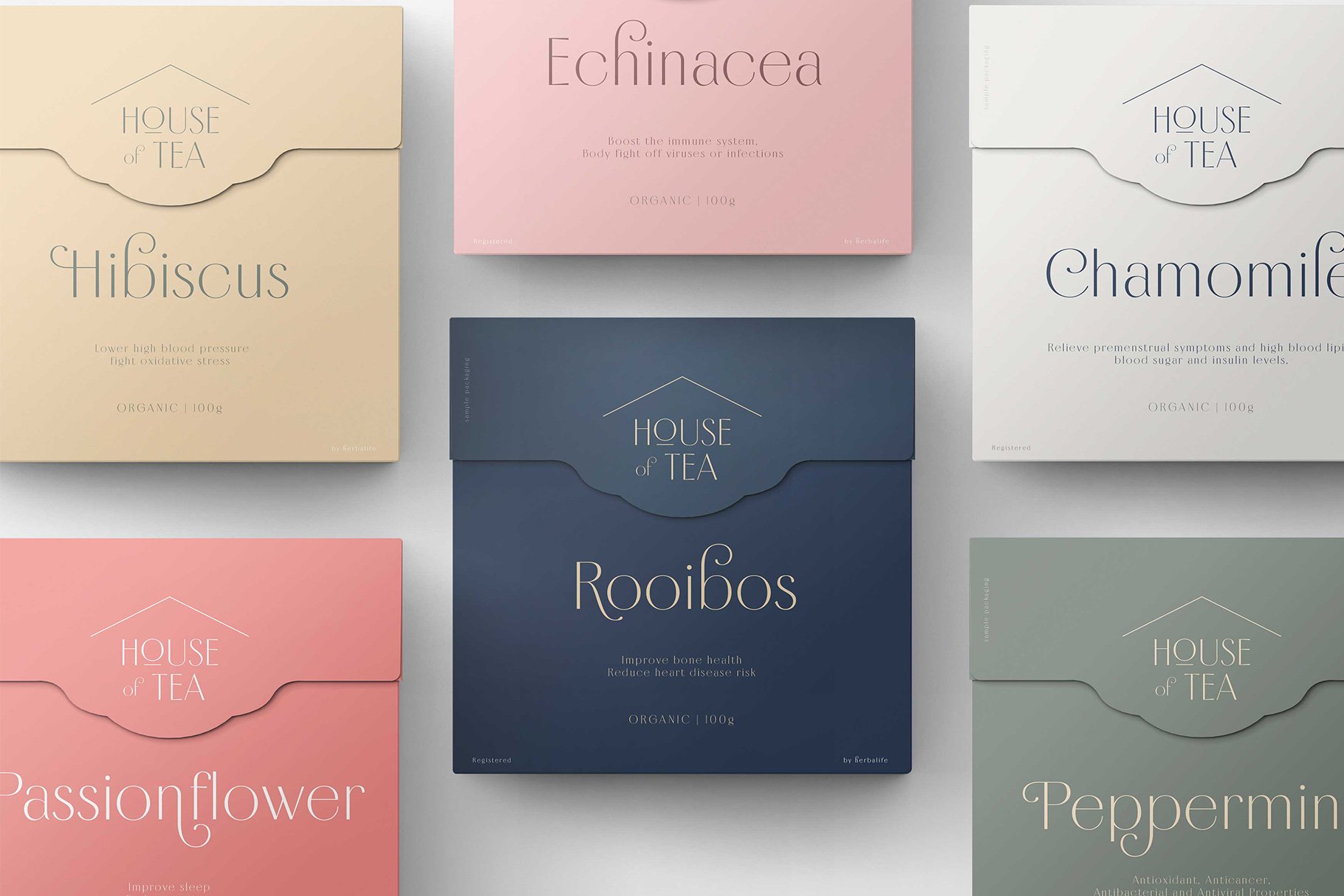 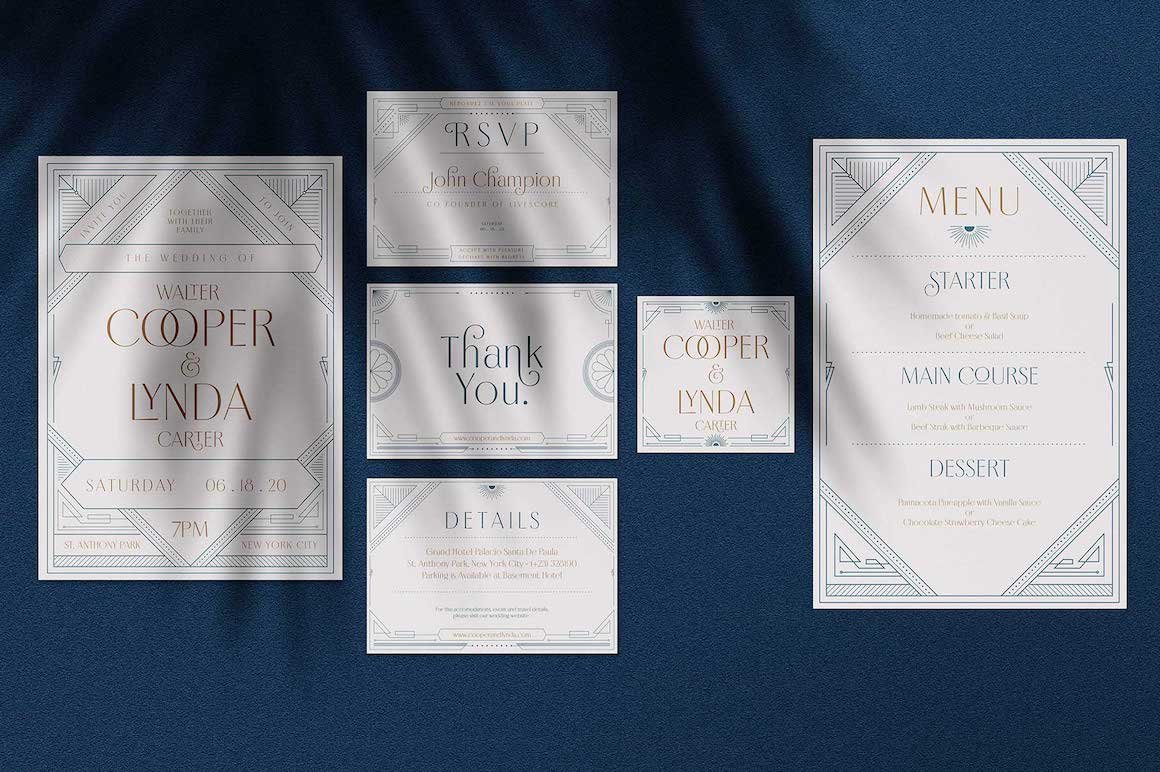 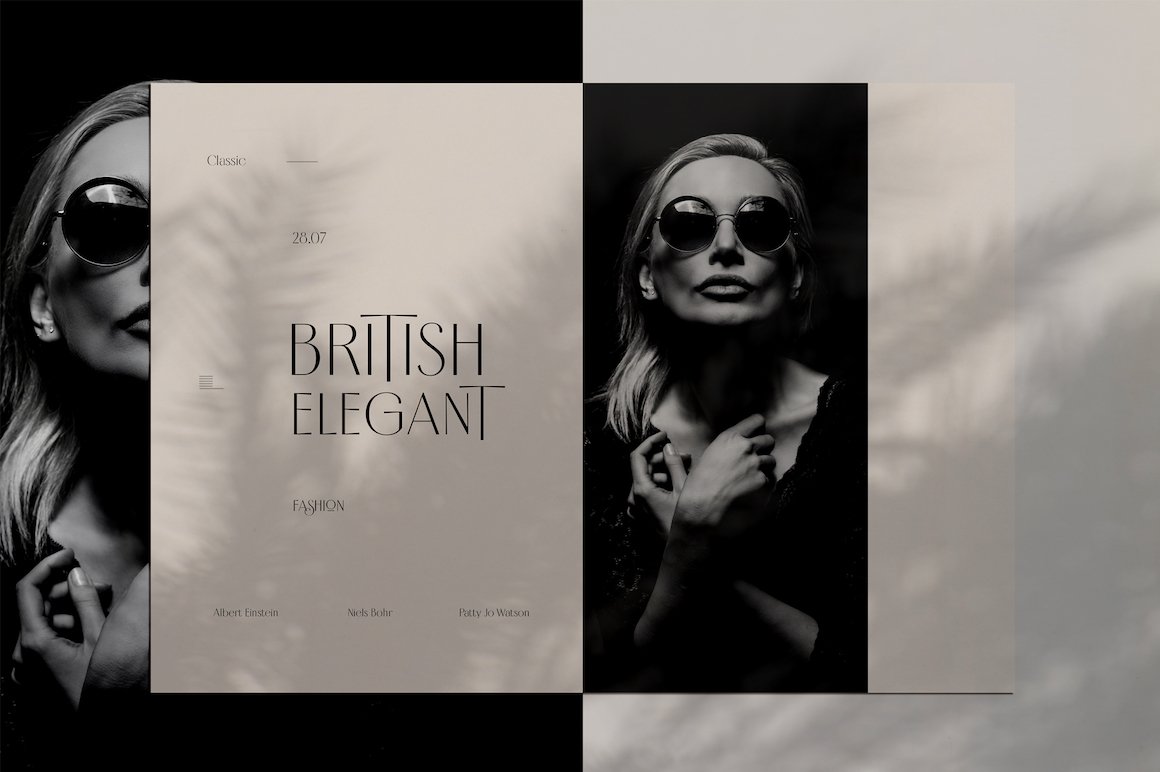 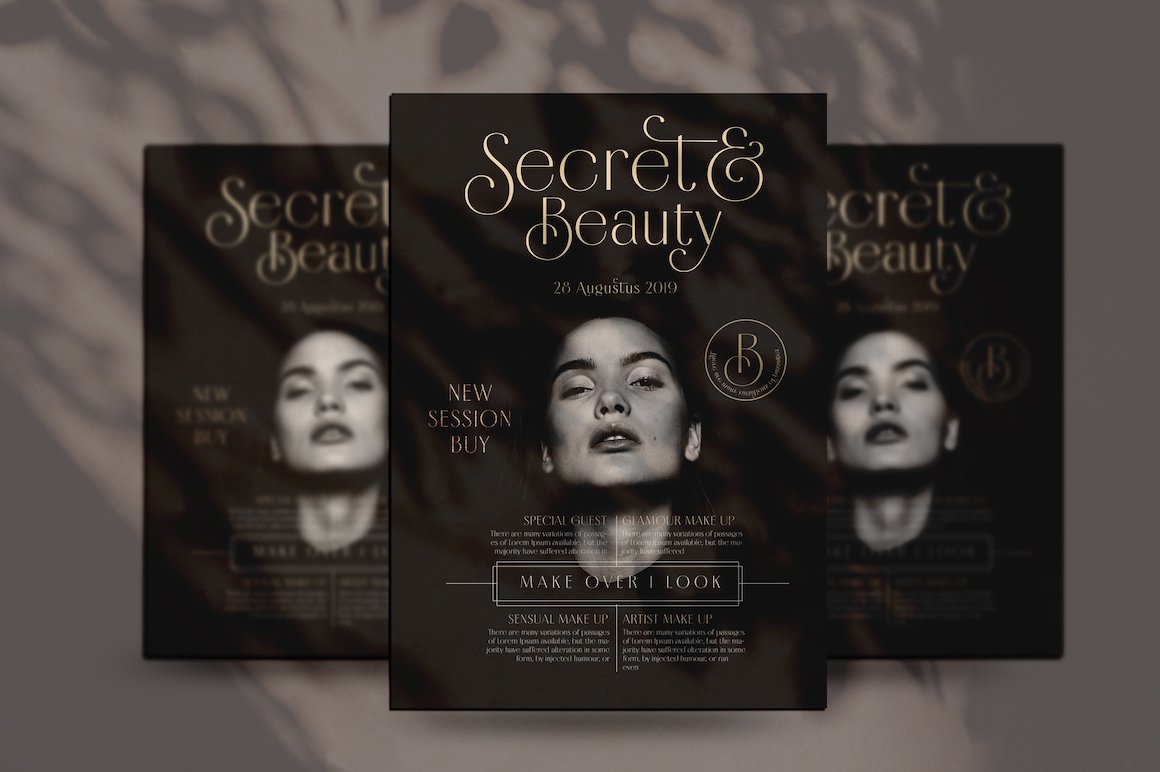 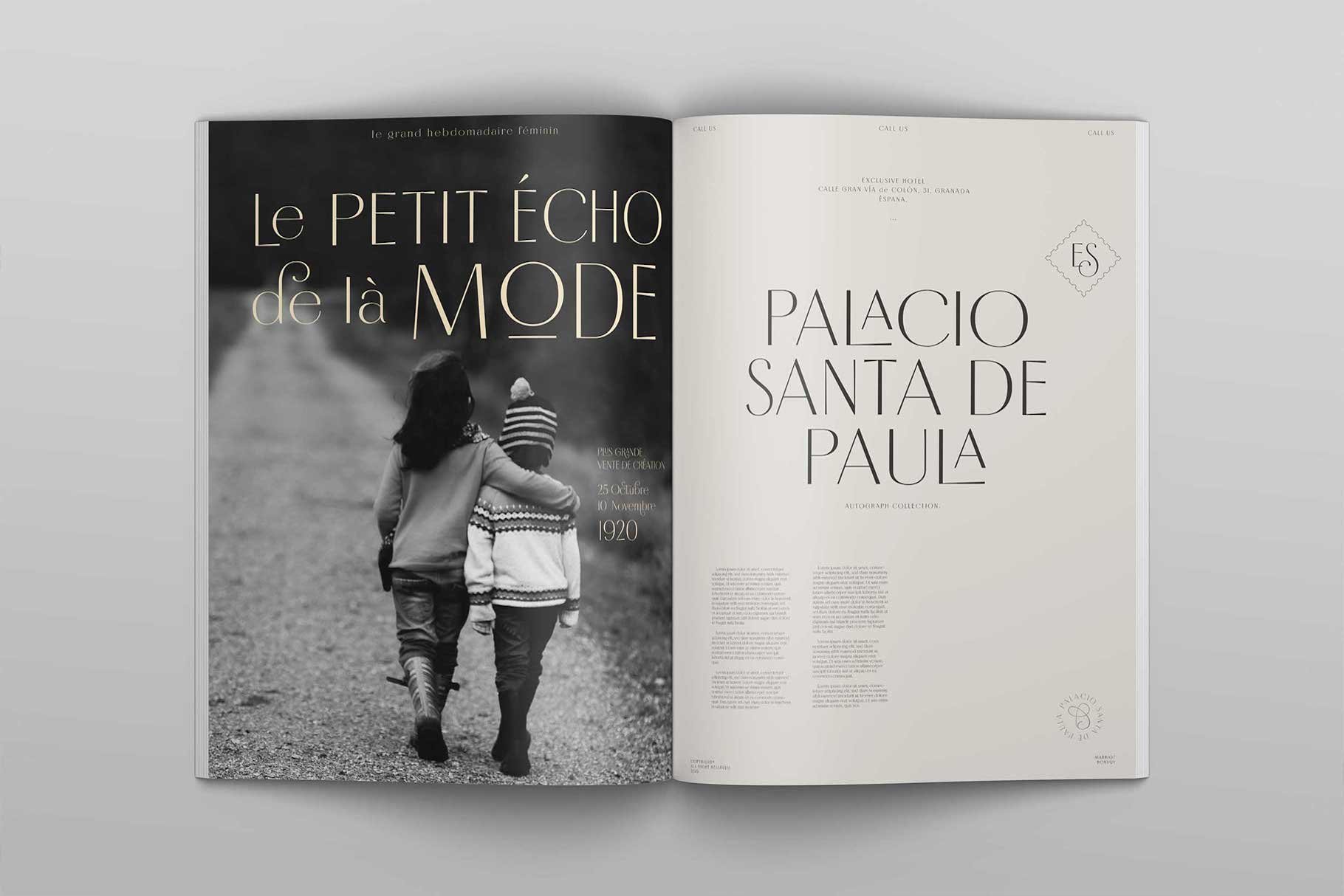 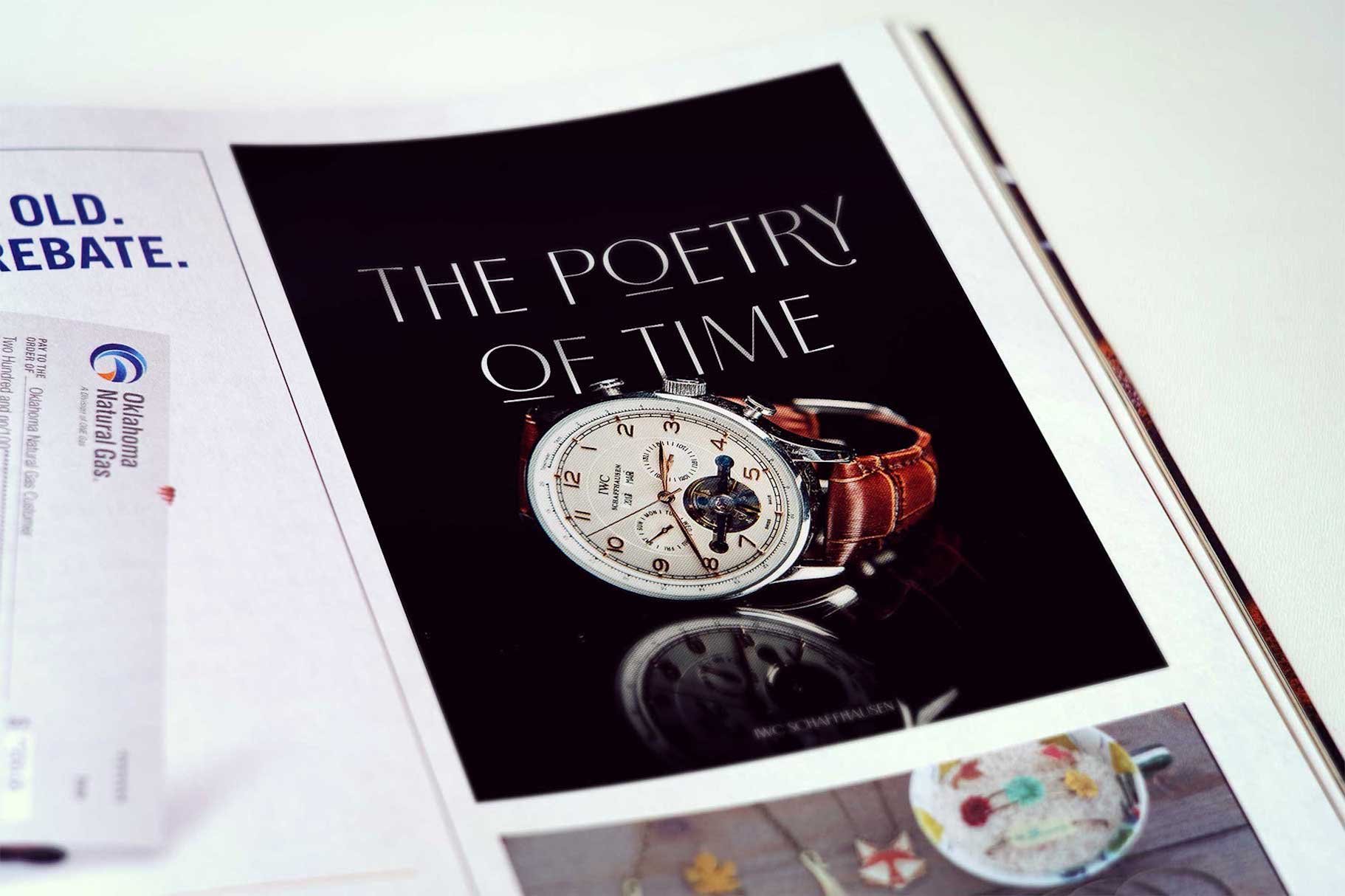 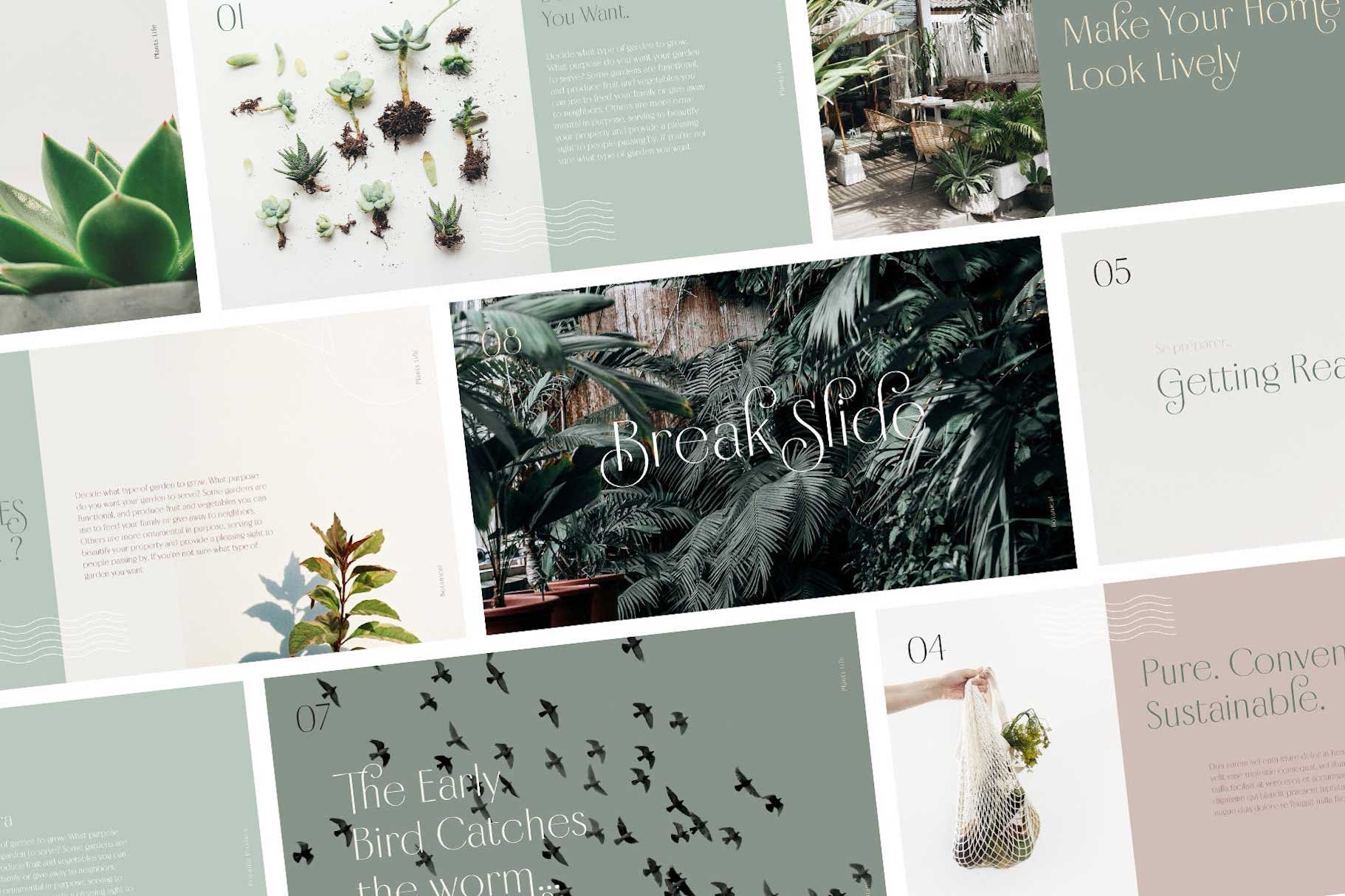 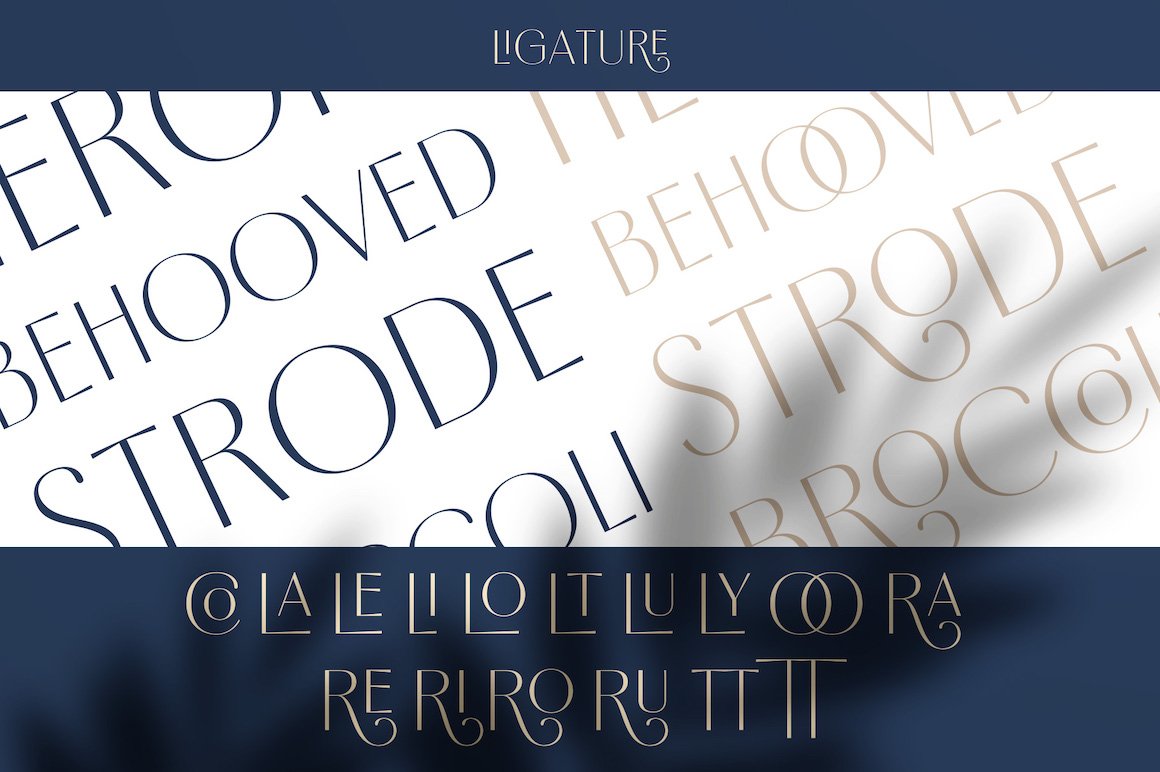 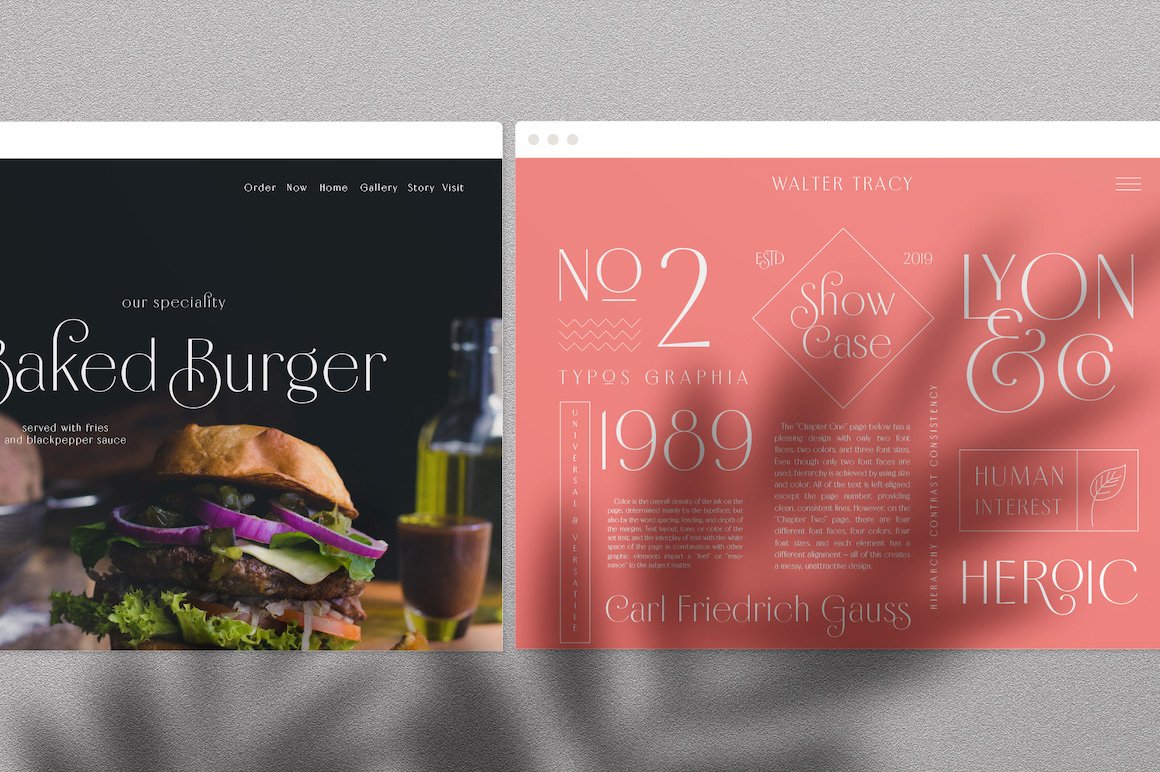 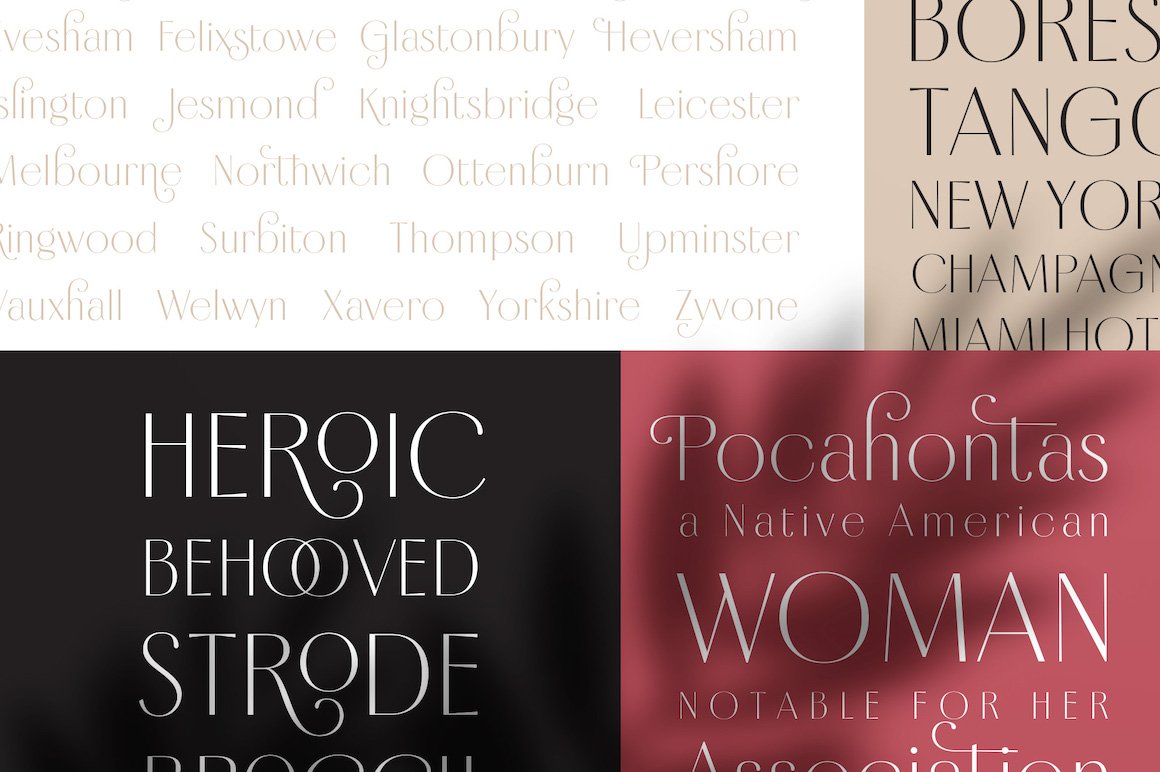 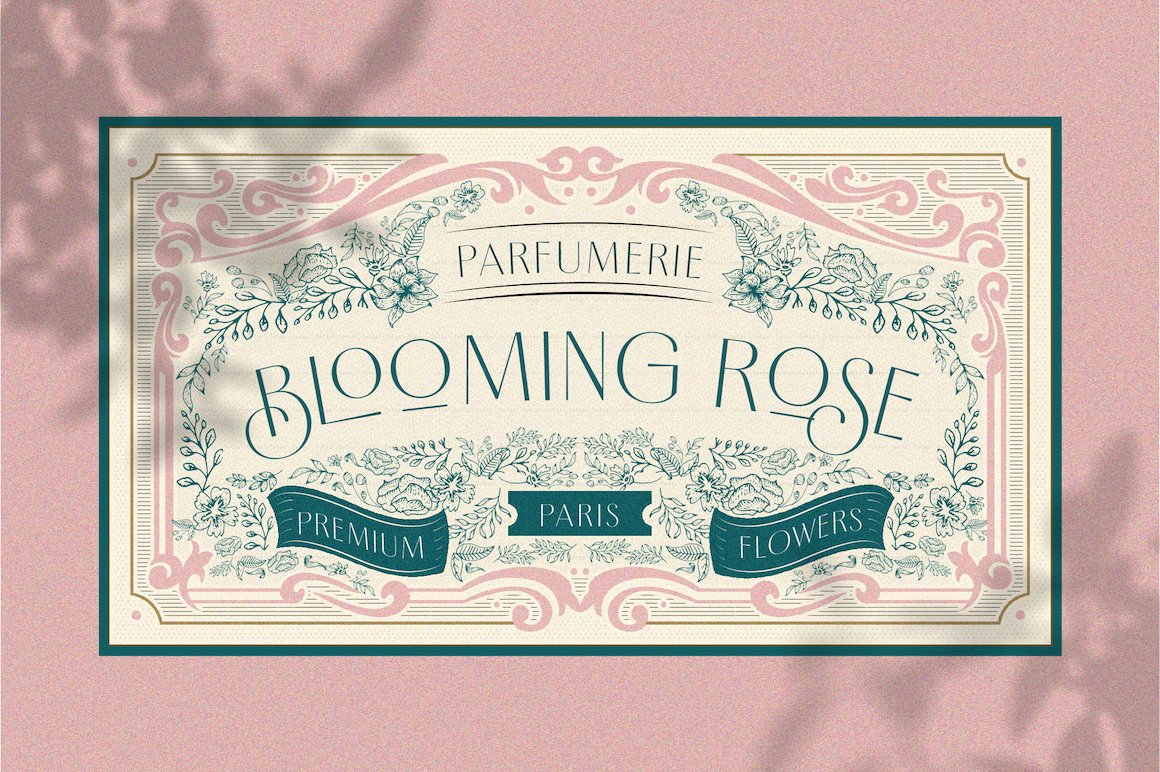 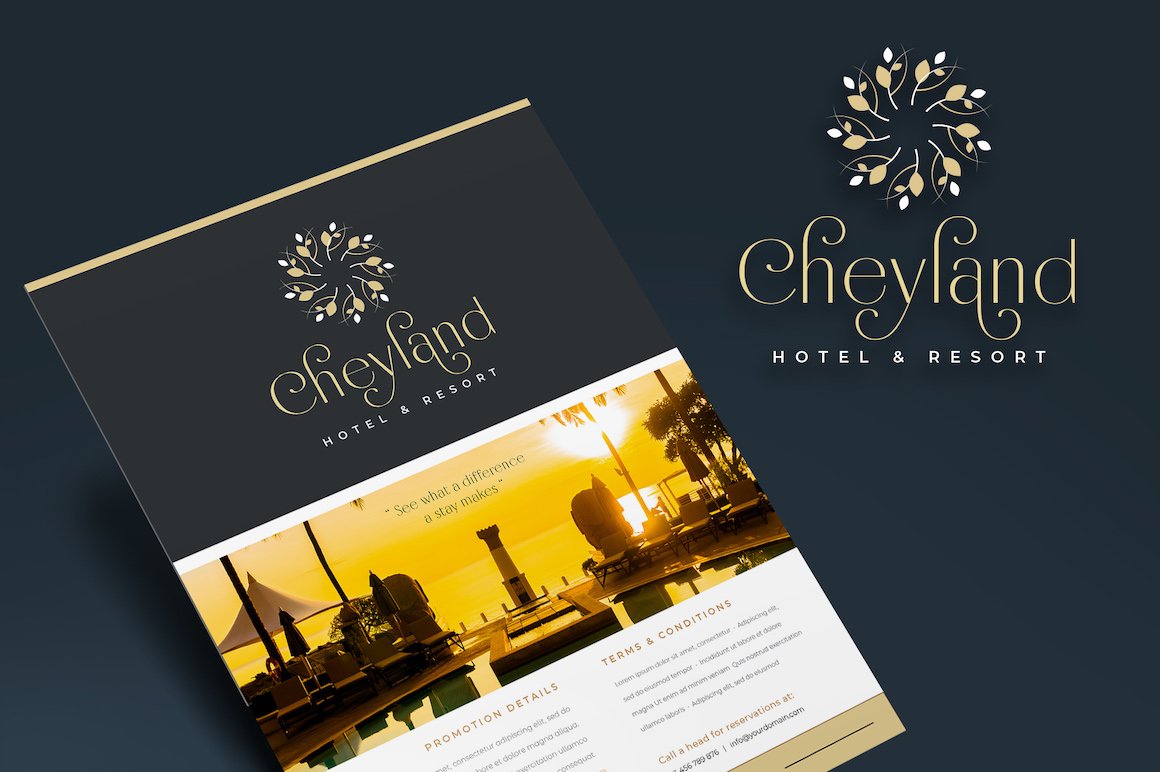 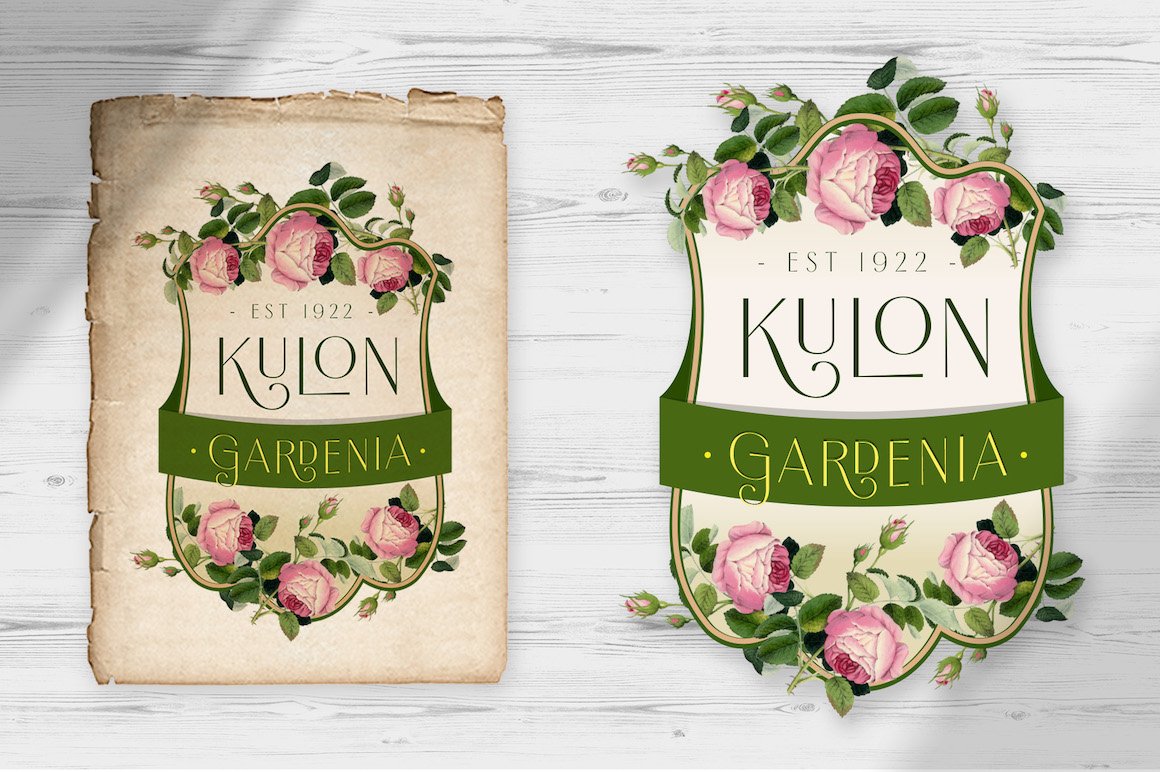 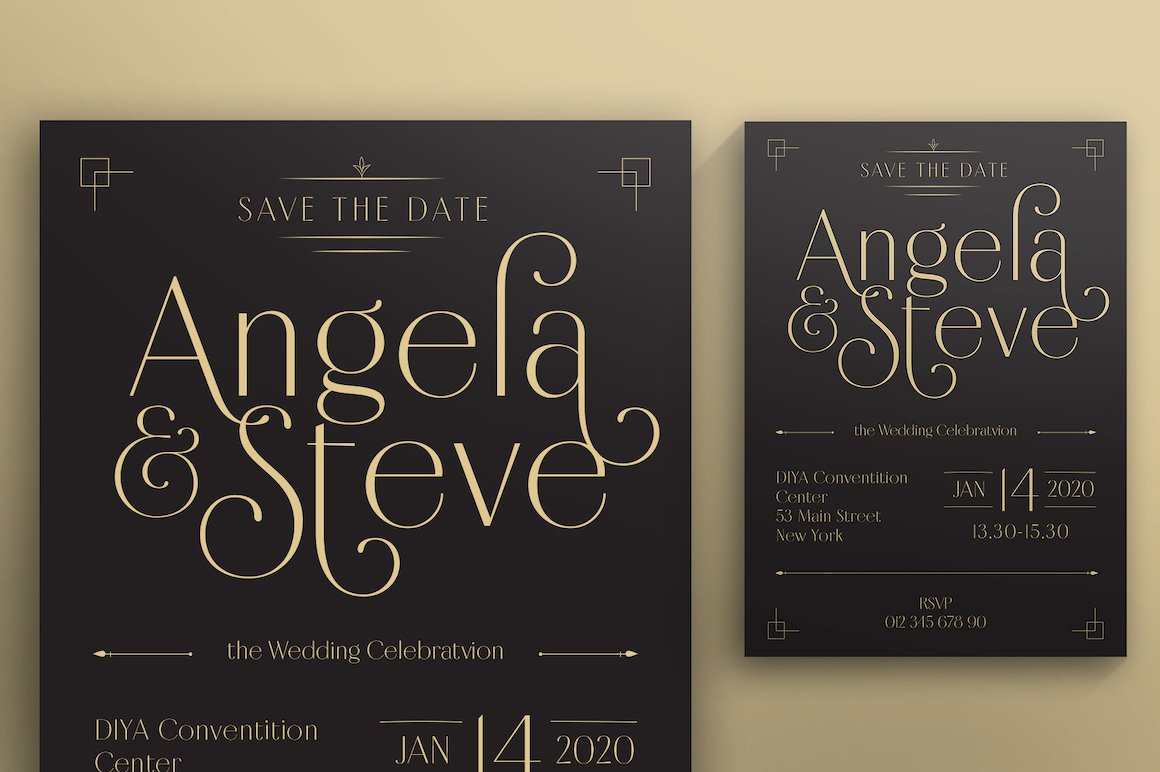 Be the first to comment on “Borest” Cancel reply