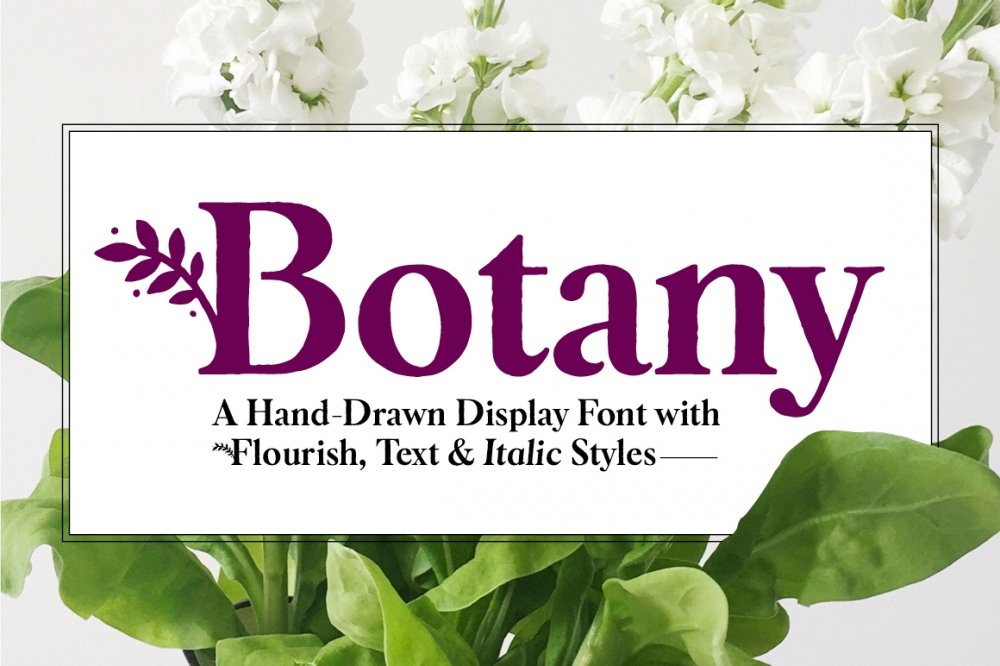 Botany is a distinct, hand-drawn display font with flourish, text, regular, and italic styles. This typeface was designed to be unique and beautiful, yet functional. 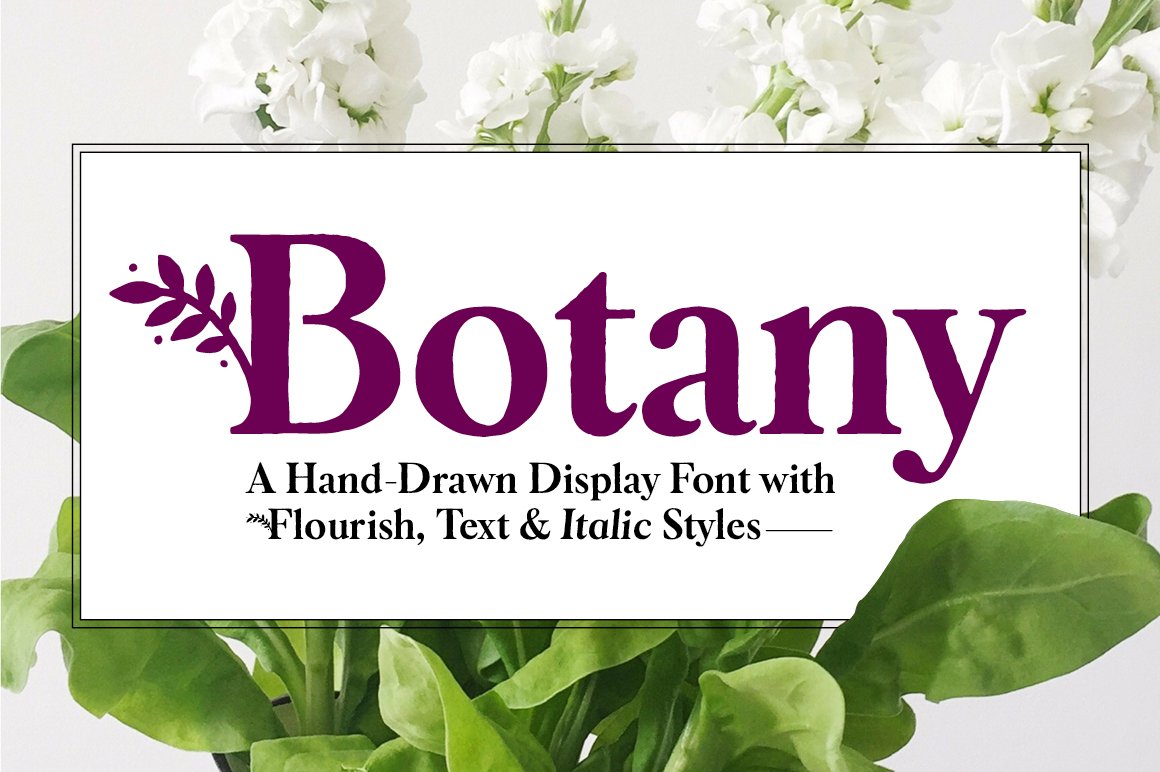 The defining feature is the multiple flourished capitals that evoke a natural elegance and get attention.

It has been carefully drawn for quality but still rough enough to display the handmade, textured appearance. The text style has normal capital letters for more standard needs. Botany is great for display, branding, logos, packaging, titles, and more.

All alternates are PUA-encoded for more accessibility in a variety of programs. This font has extensive Latin language support for Western, Central, and South Eastern European. 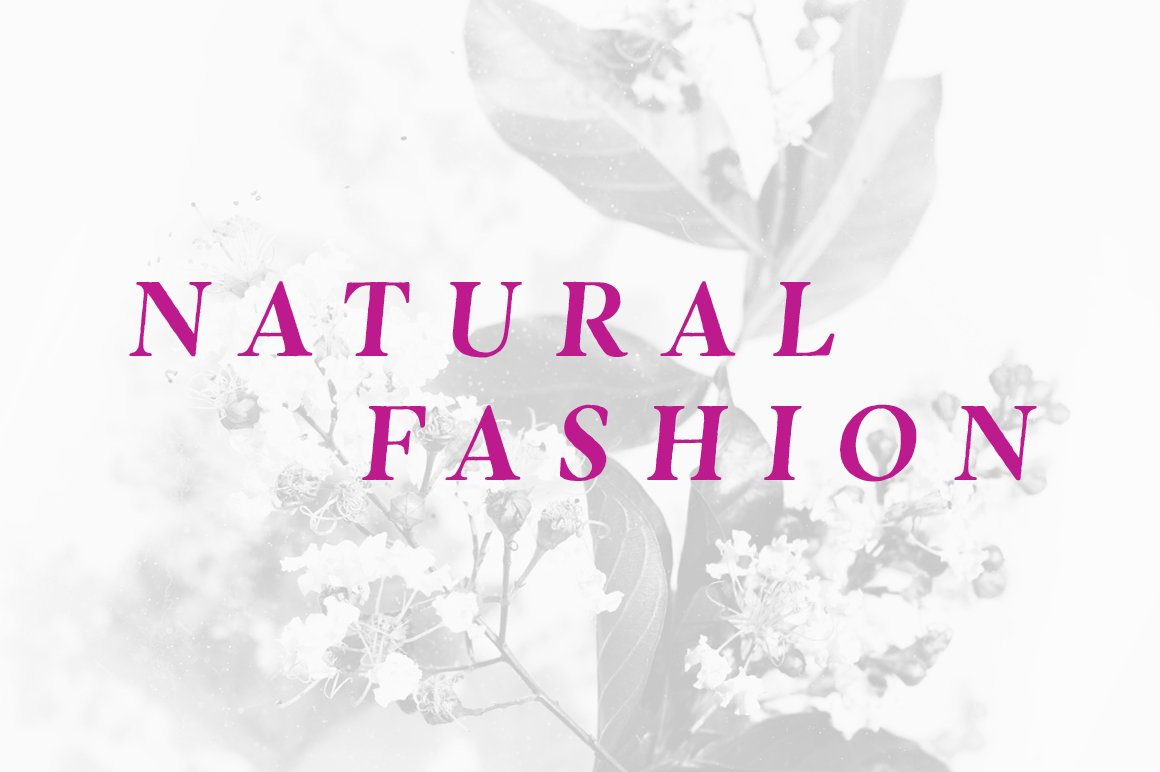 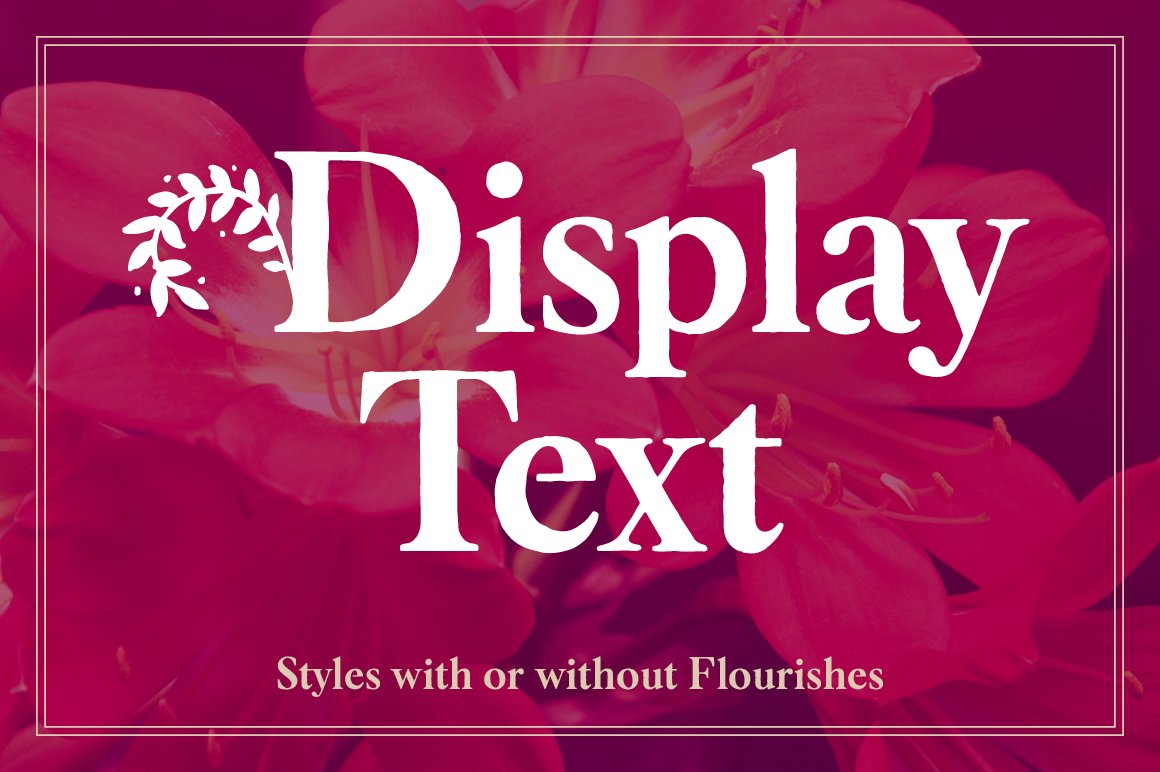 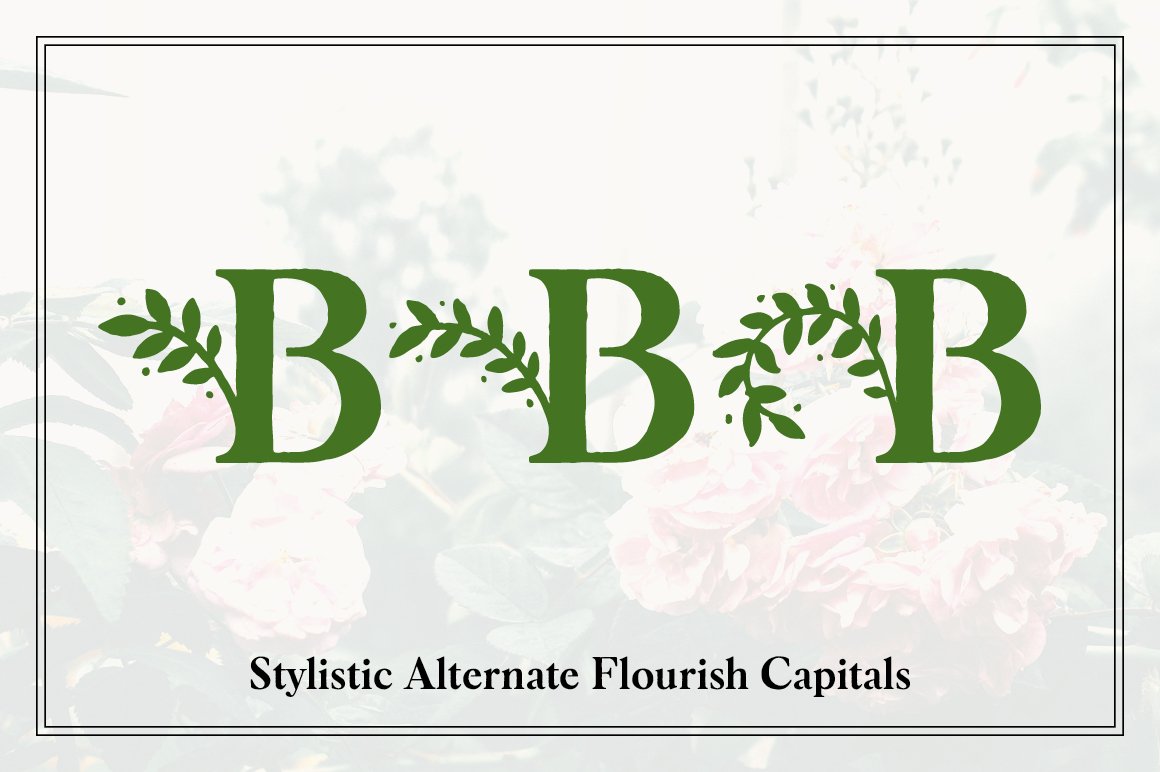 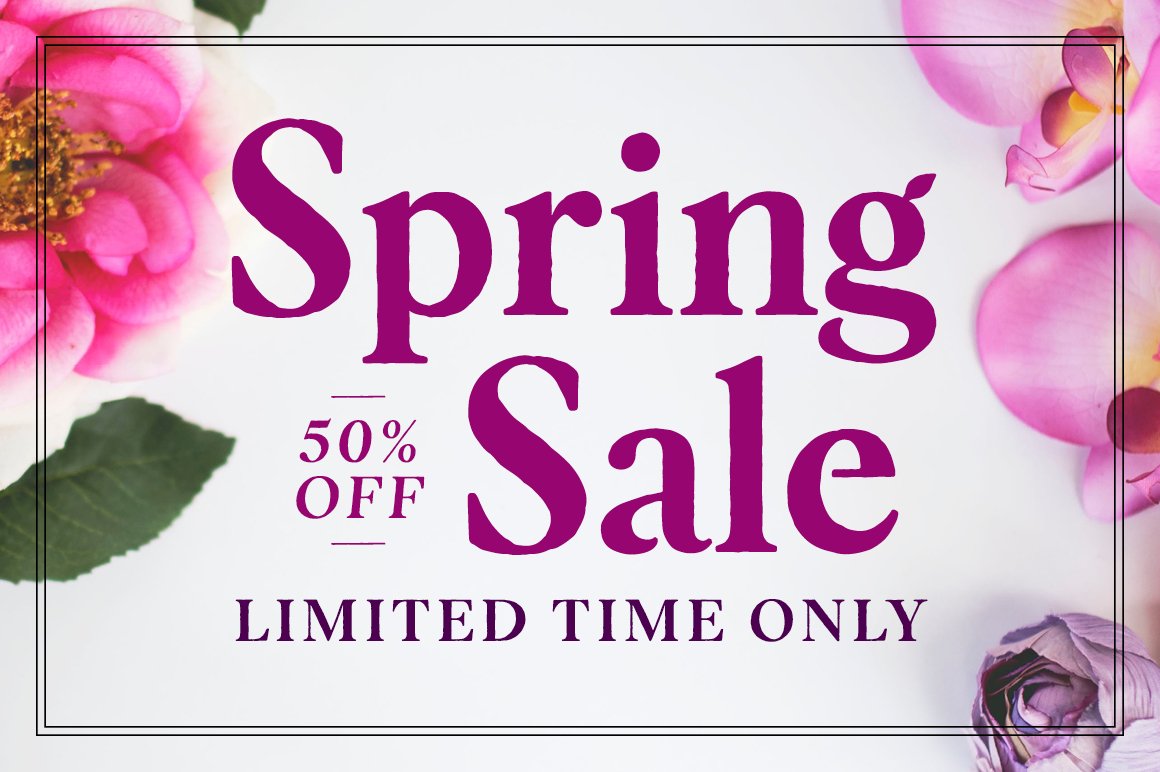 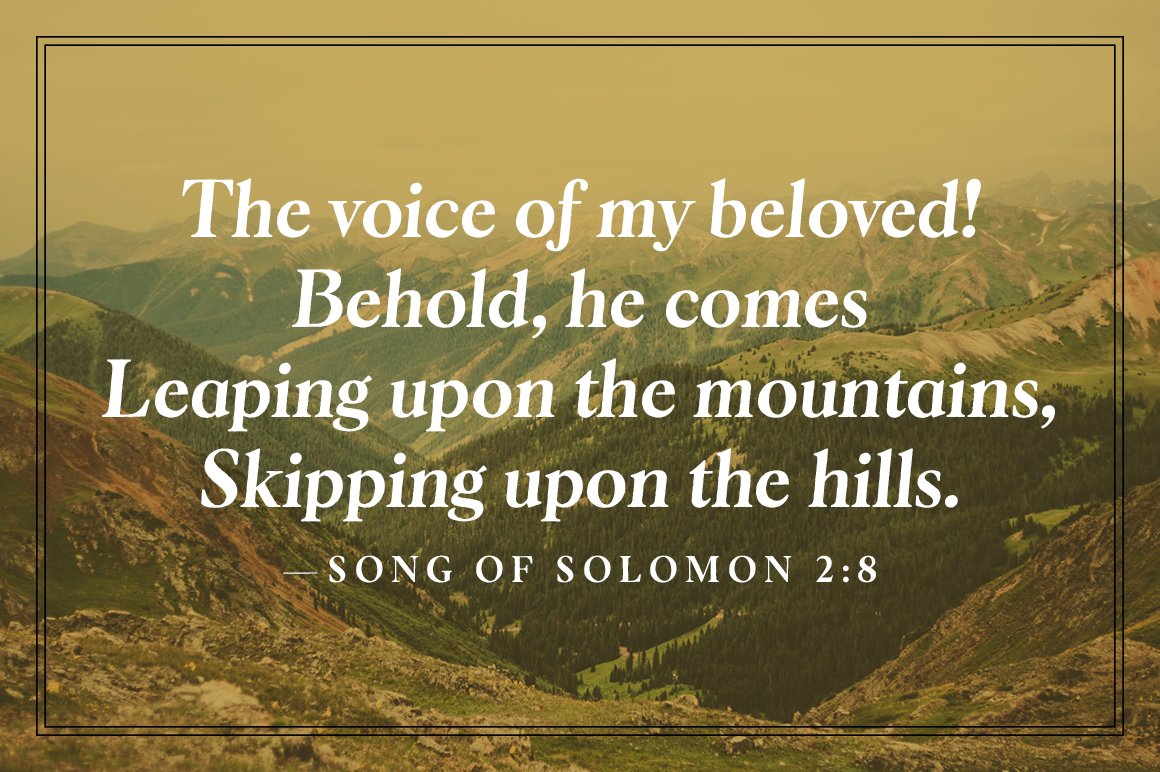 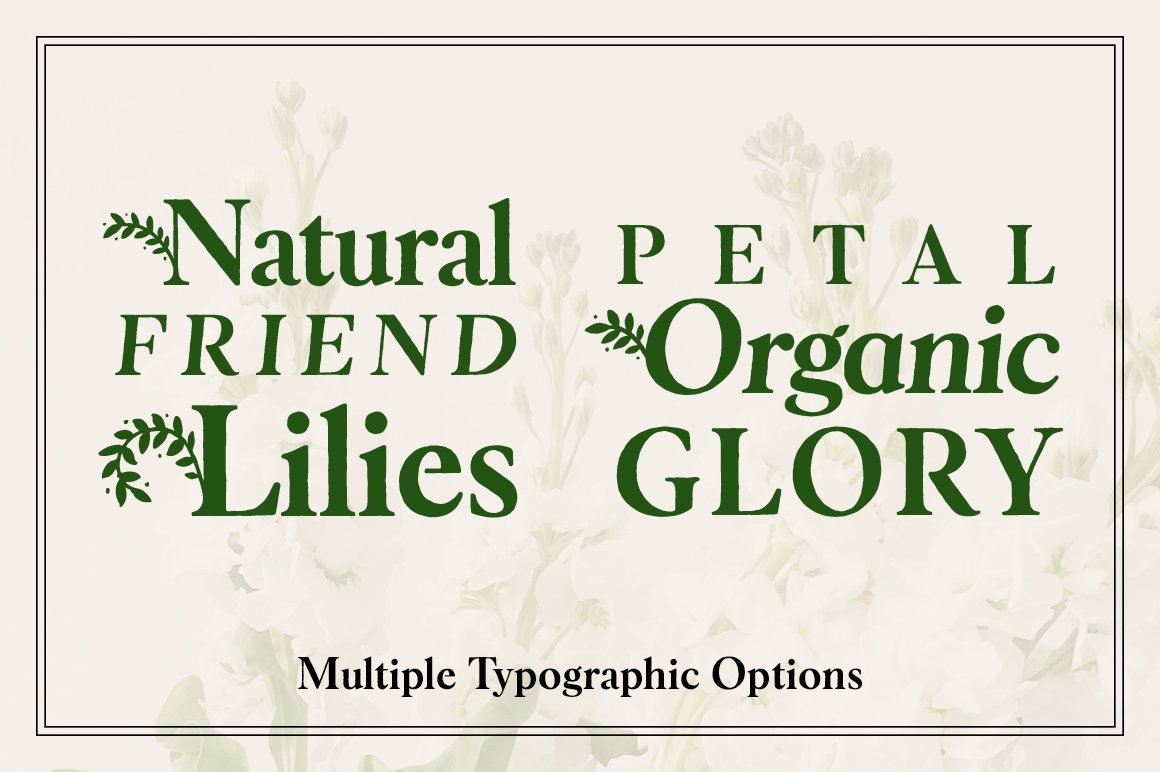 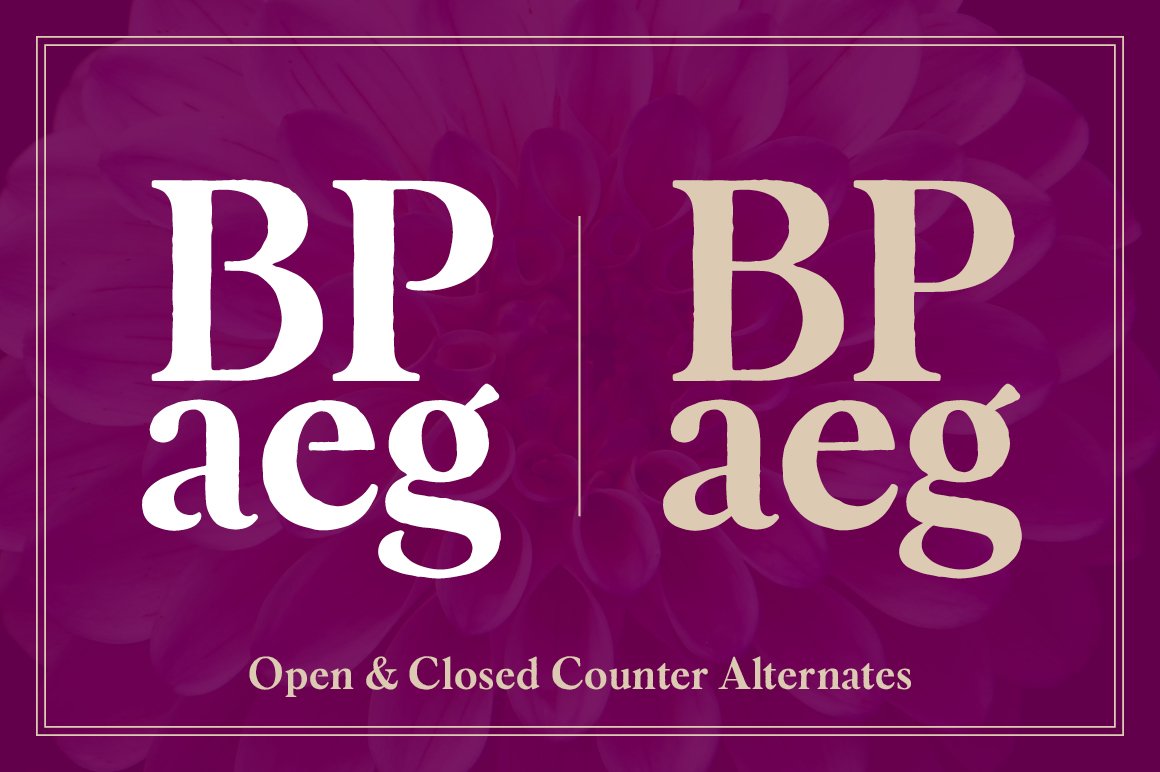 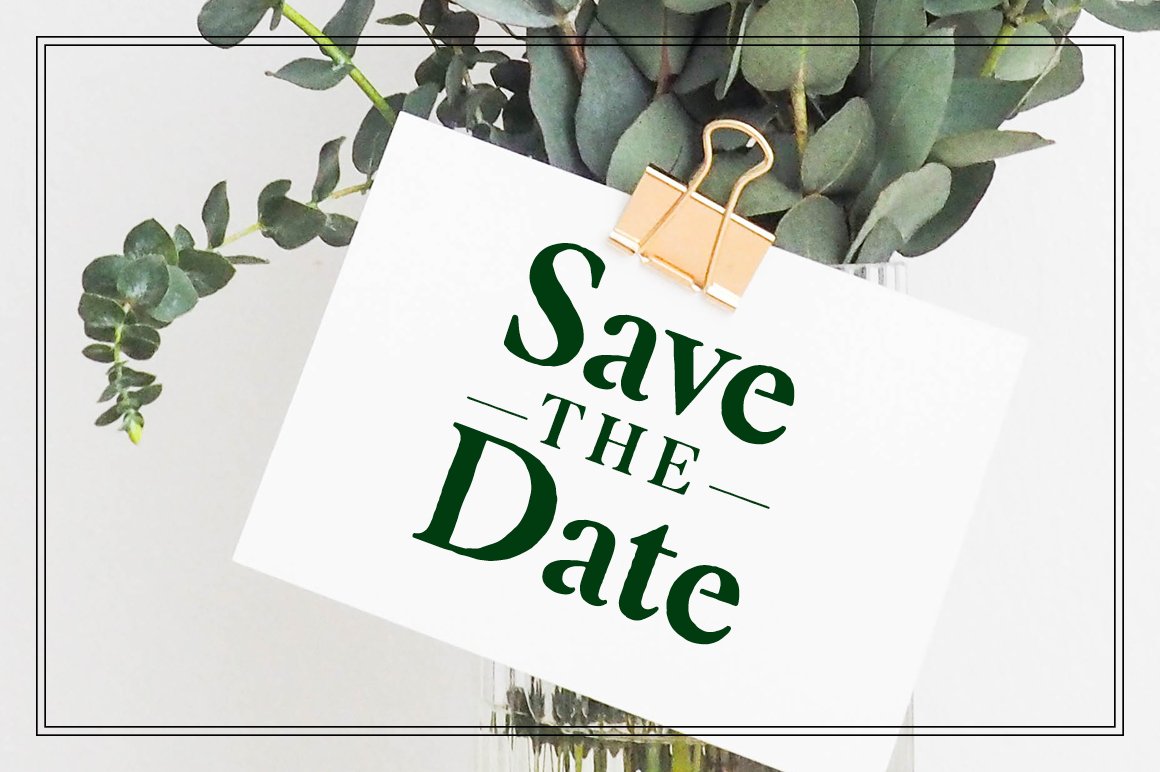 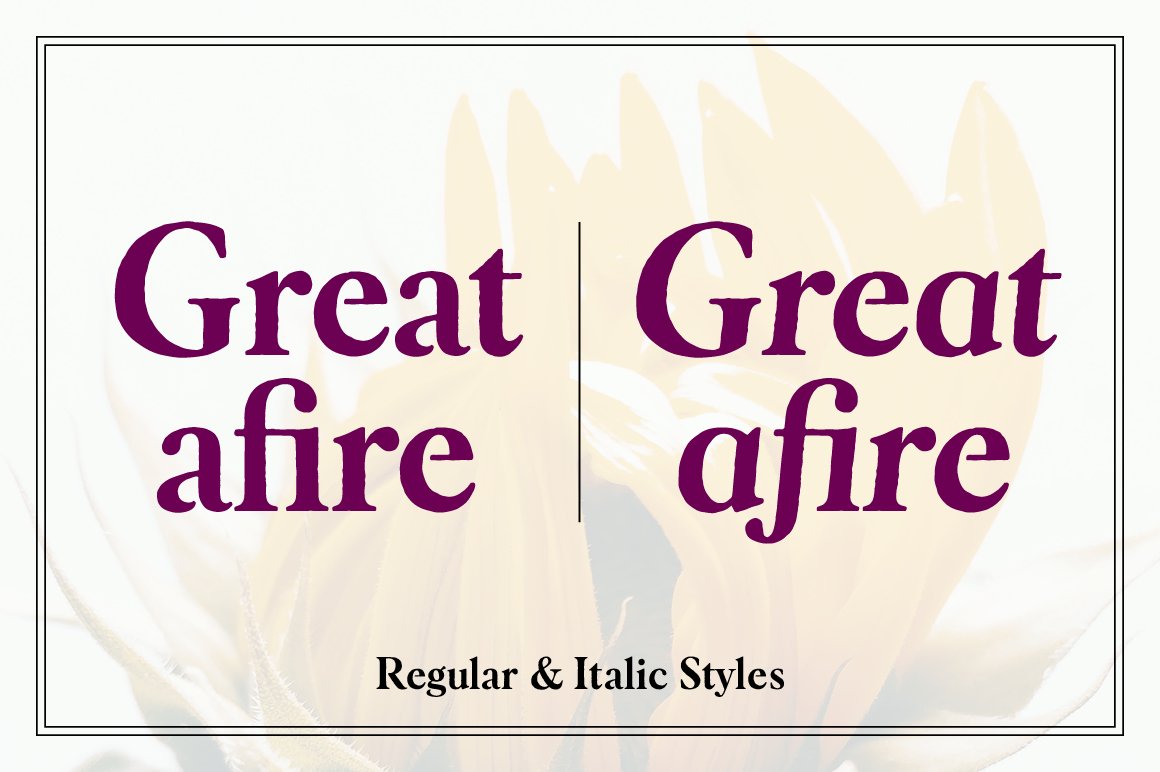 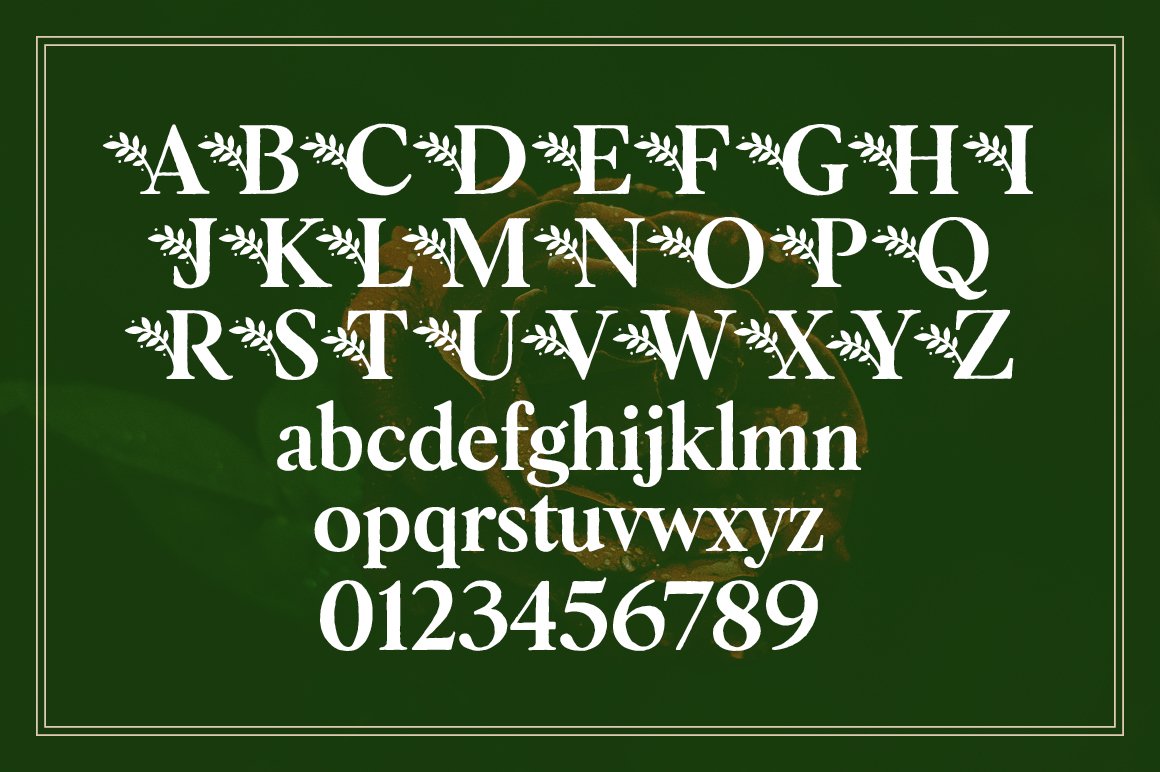 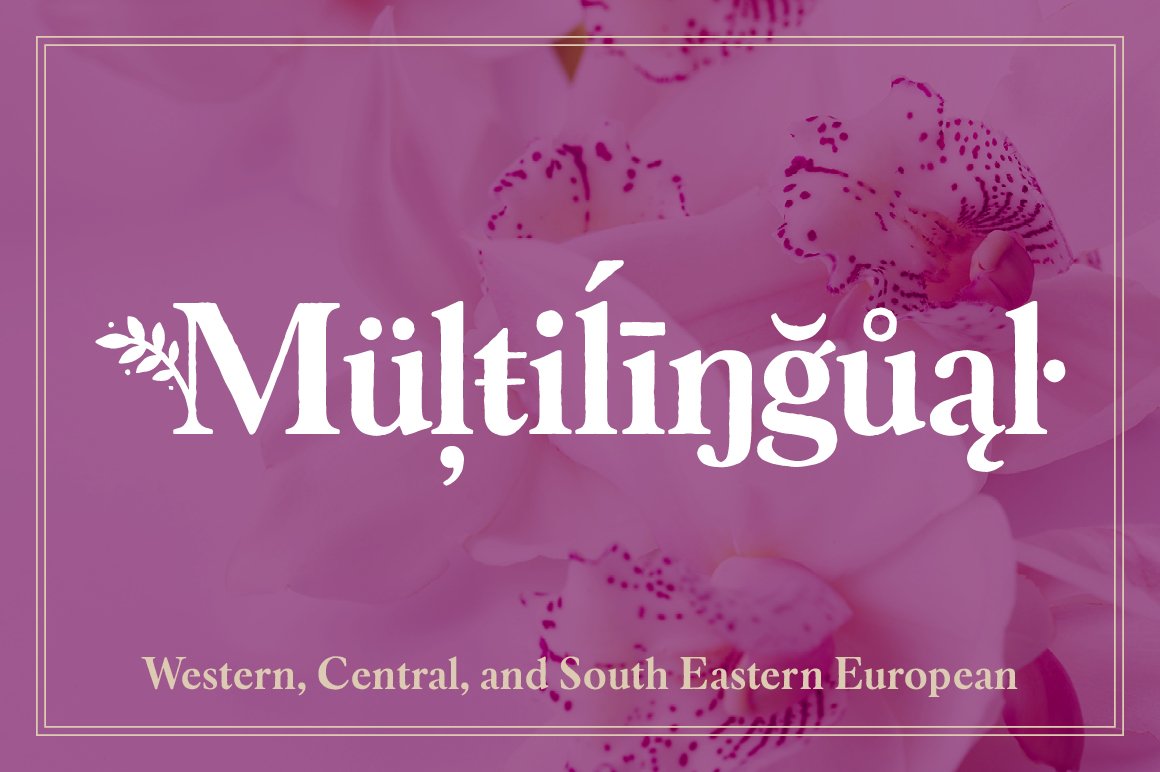 Be the first to comment on “Botany Font Family” Cancel reply