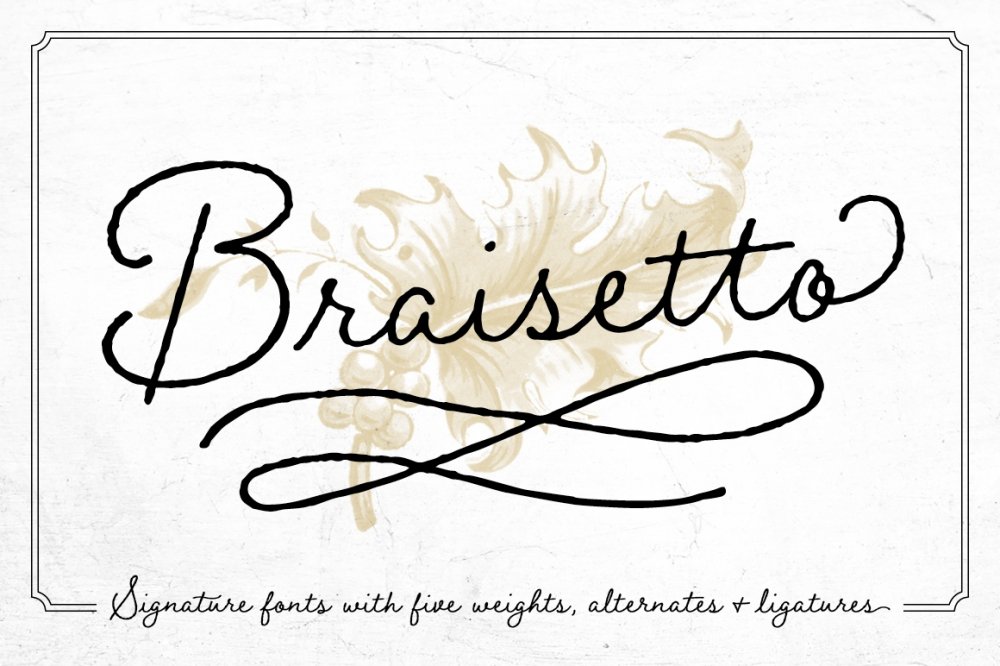 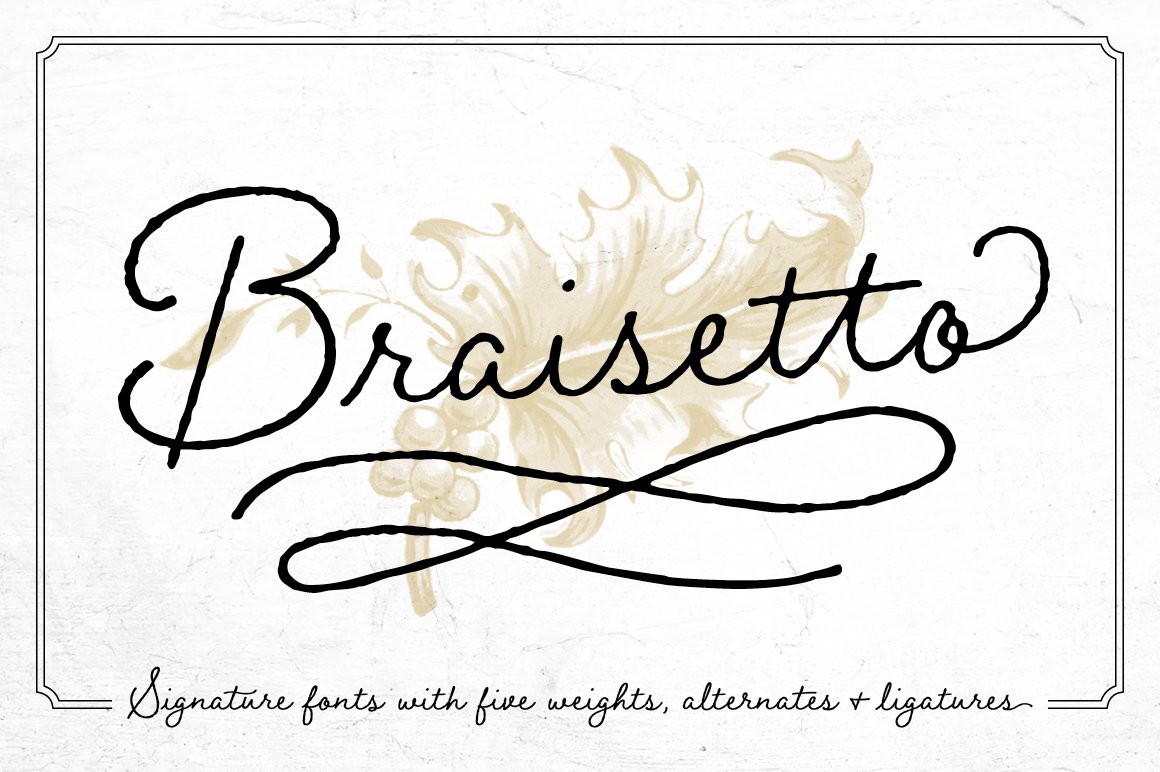 Inky and expressive yet readable and functional, this typeface is designed to look personal and be useful in a variety of applications.

It can stand strong on its own or be an excellent complement to pair with other typefaces. Choose from any of the five subtle weights to meet the need. Braisetto is great for branding, packaging, display, products, cards, and more.

All alternates, ligatures, and ornaments are PUA-encoded for more accessibility in a variety of programs. This font has extensive Latin language support for Western, Central, and South Eastern European with over 650 glyphs in each font.

(Note: Automatic ligatures work when the default standard ligatures feature is turned on in OpenType-savvy software like the Adobe programs. Alternate characters and ornaments can be activated via the stylistic alternates or stylistic sets buttons, or selecting them in the Glyphs panel.) 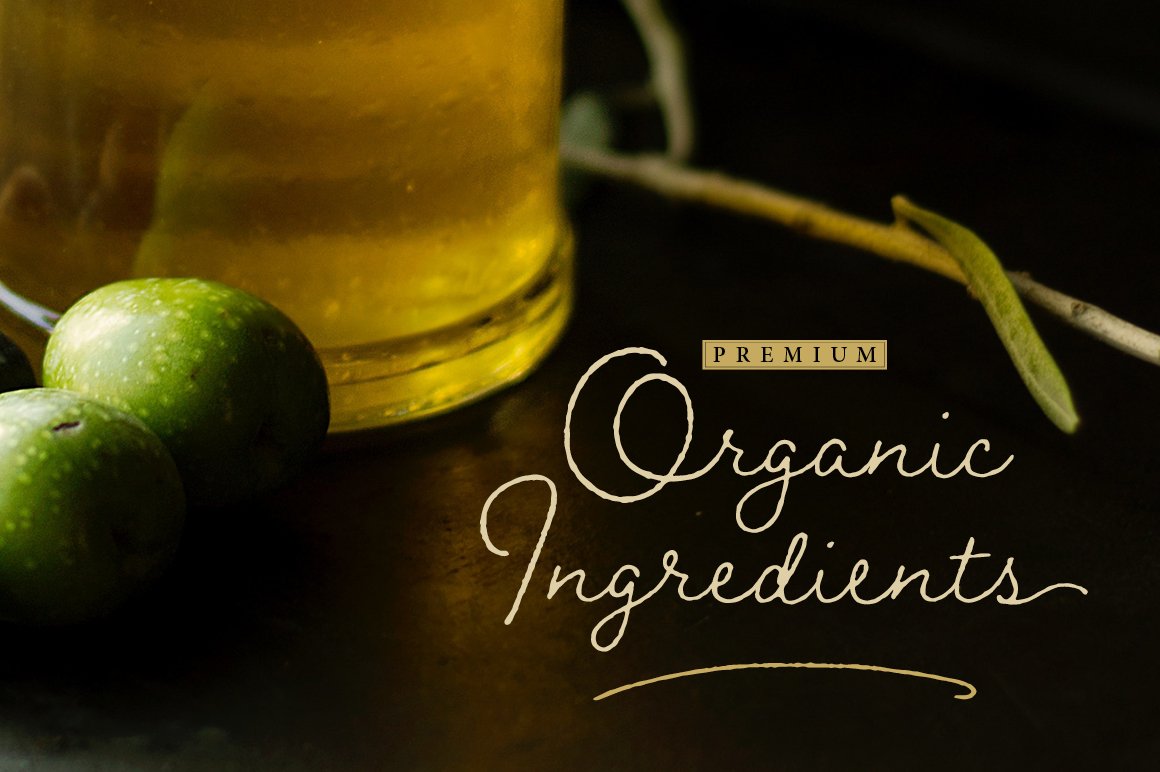 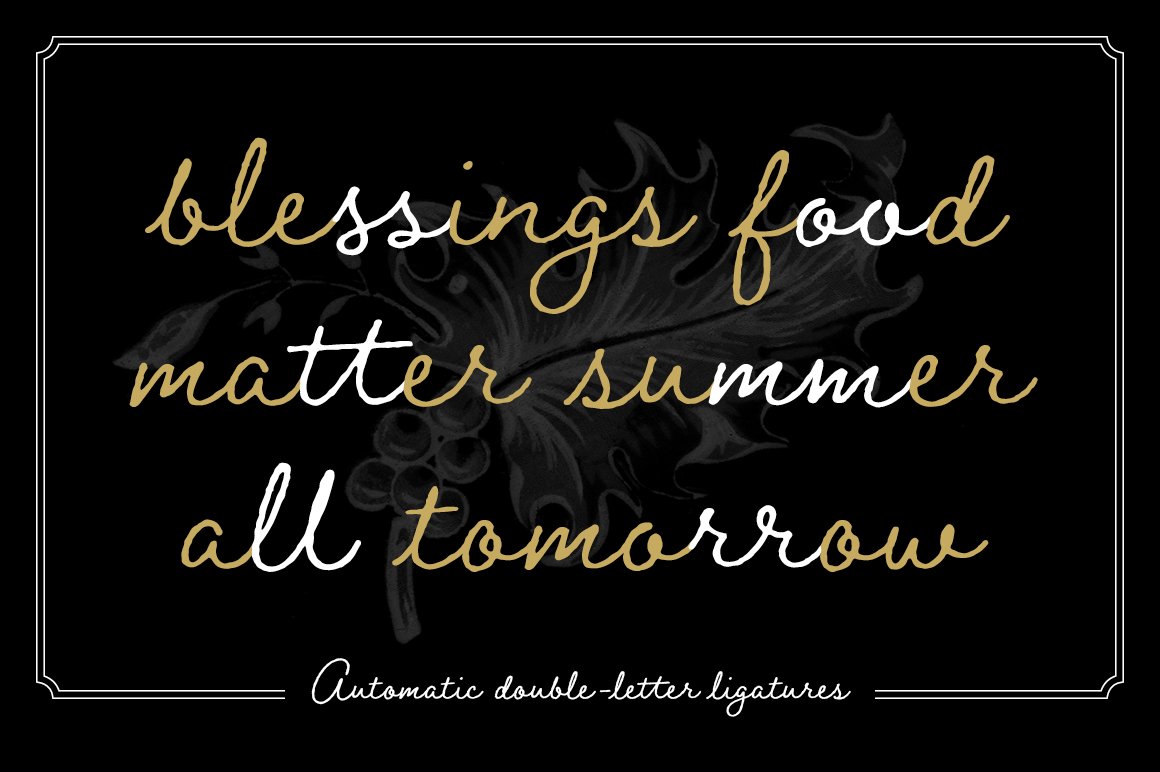 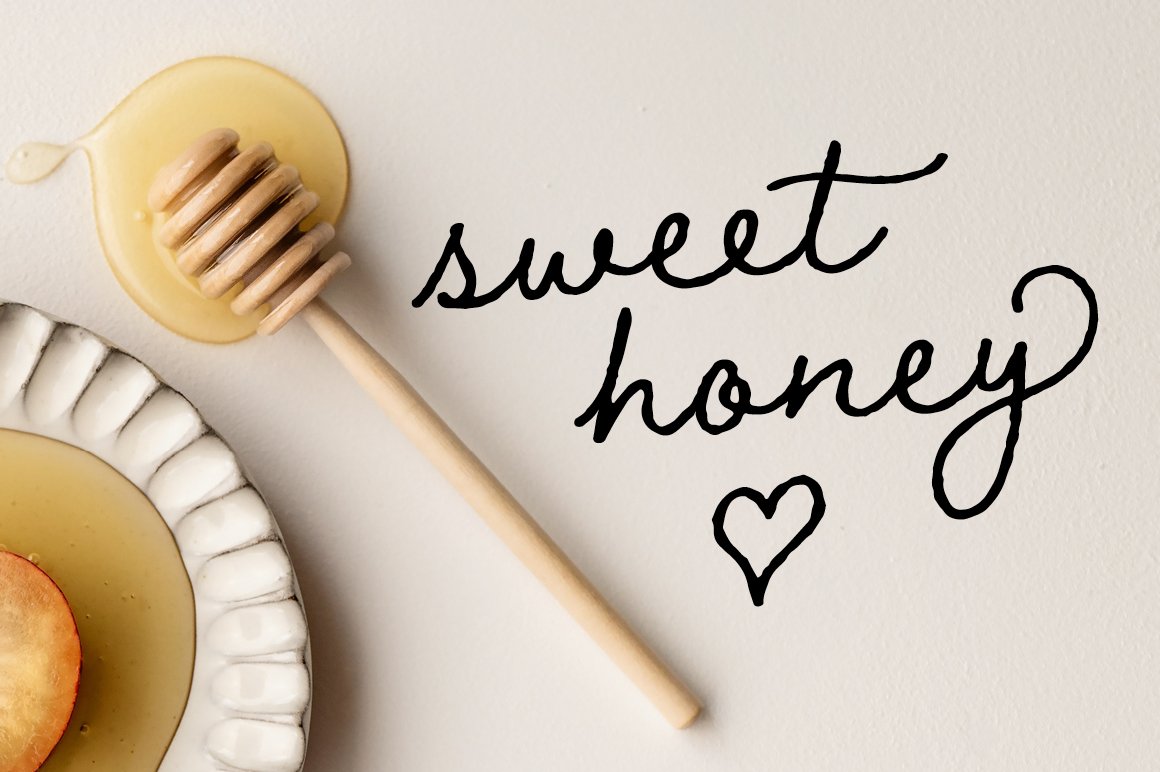 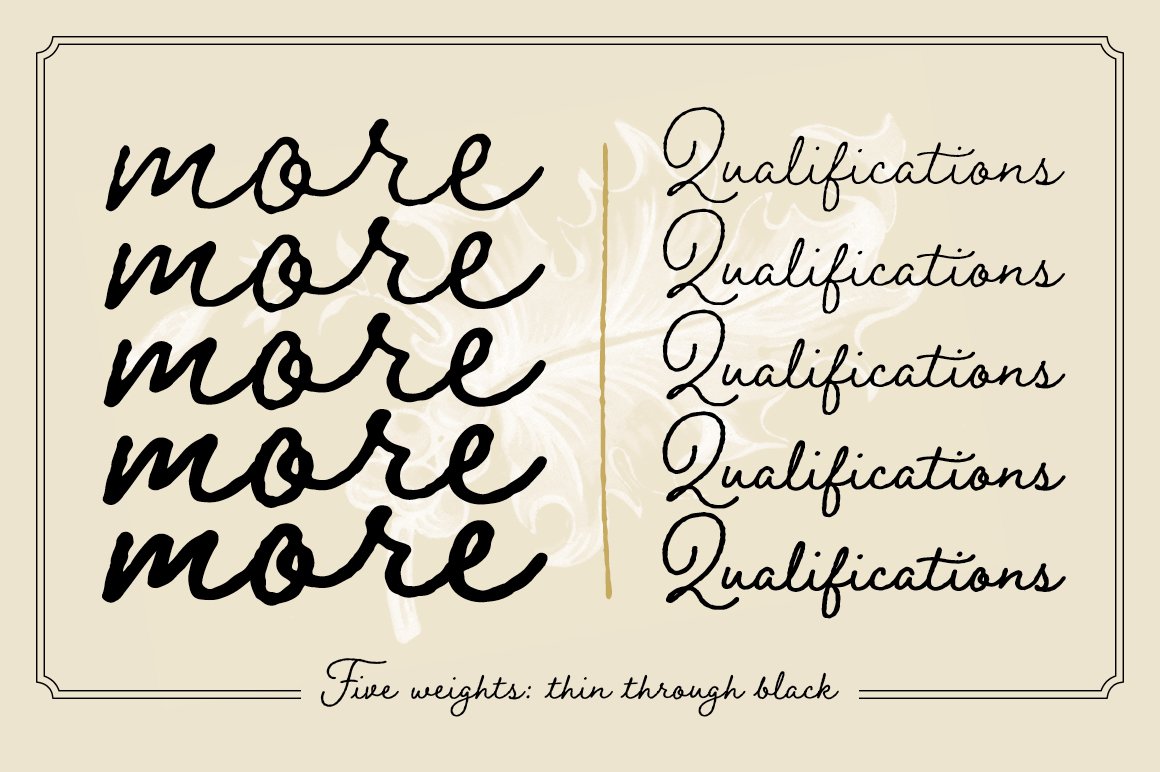 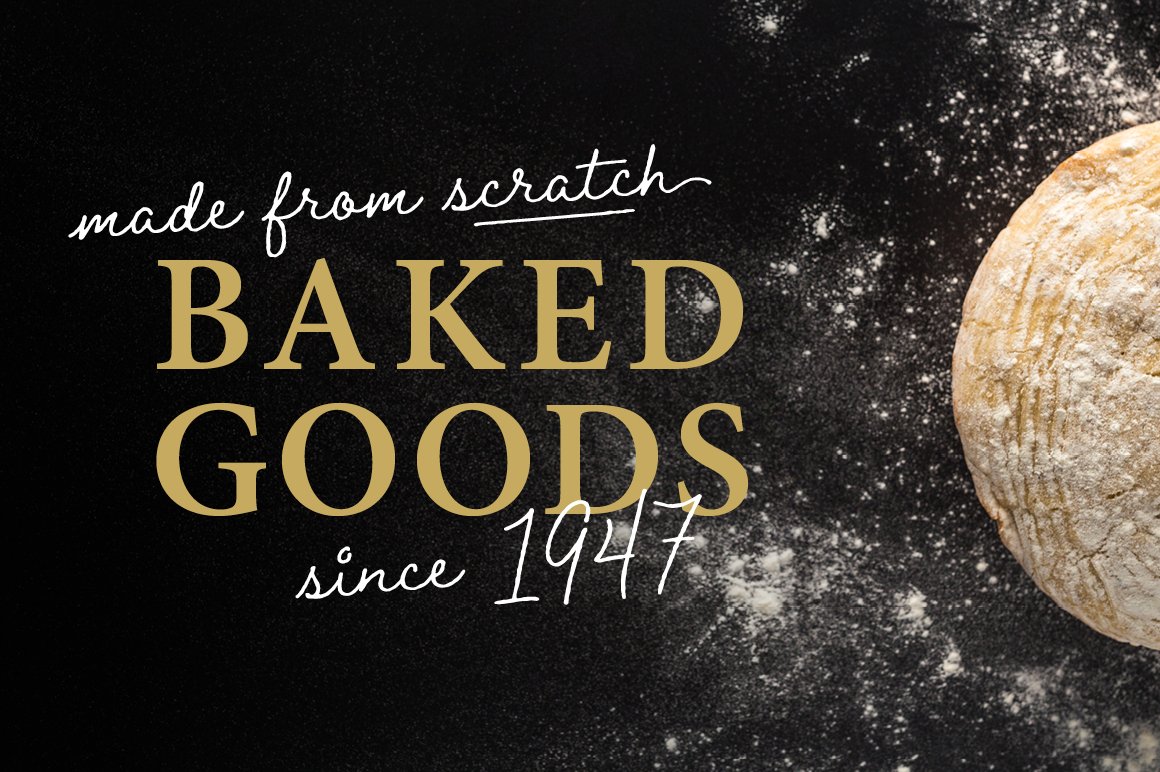 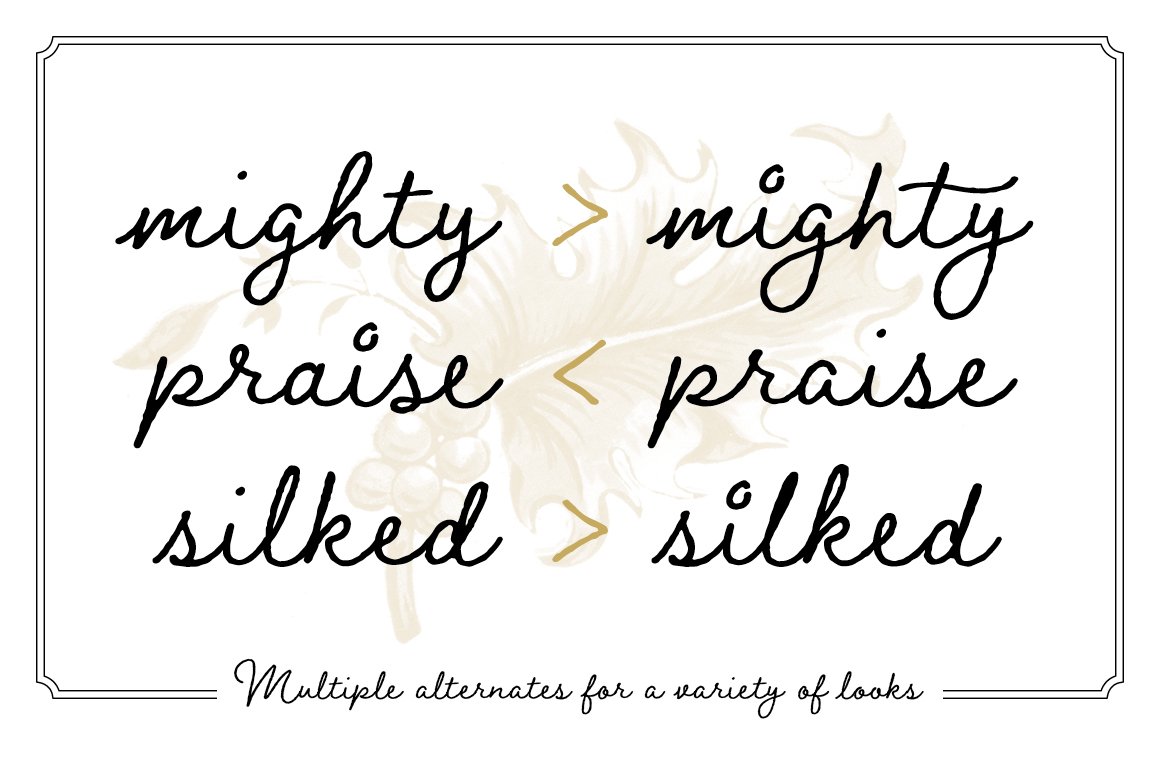 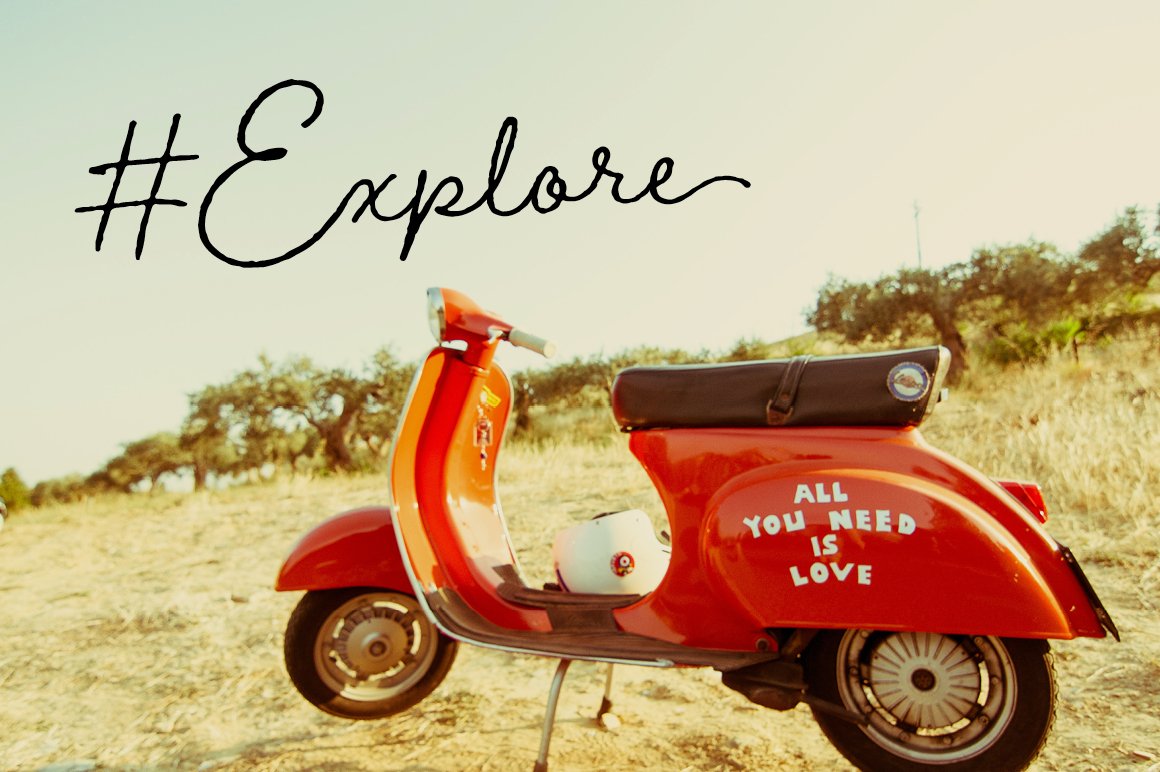 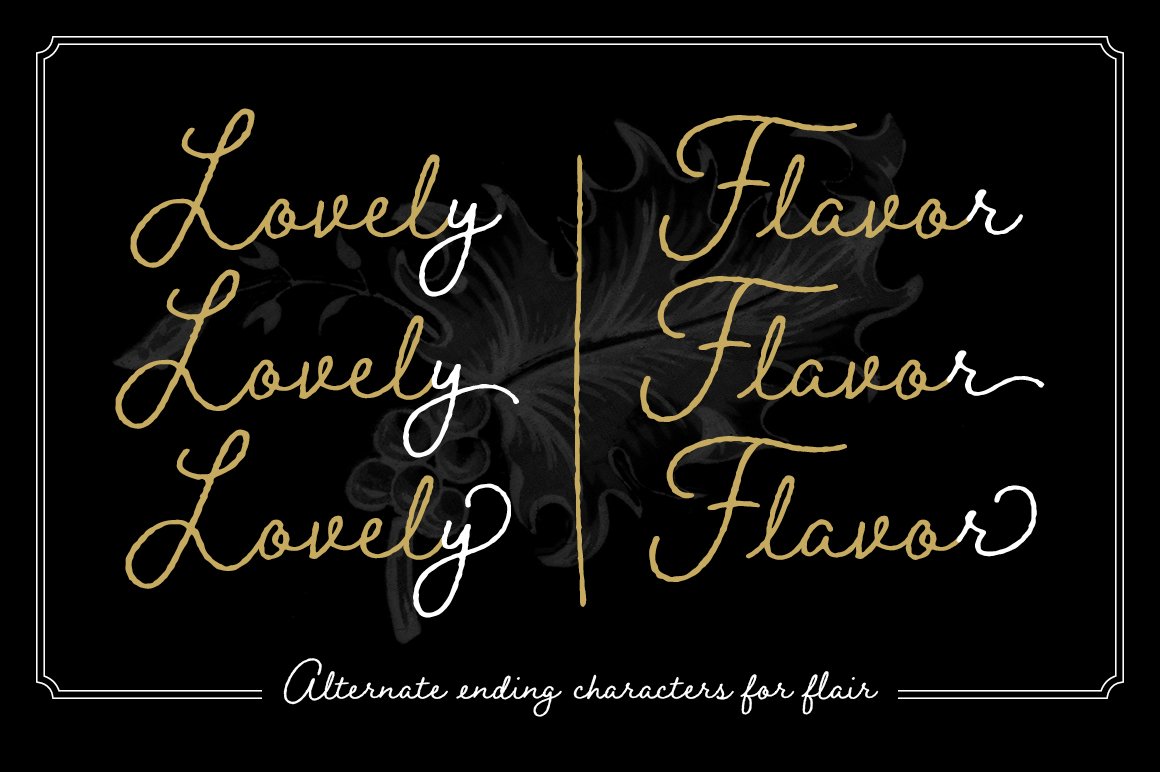 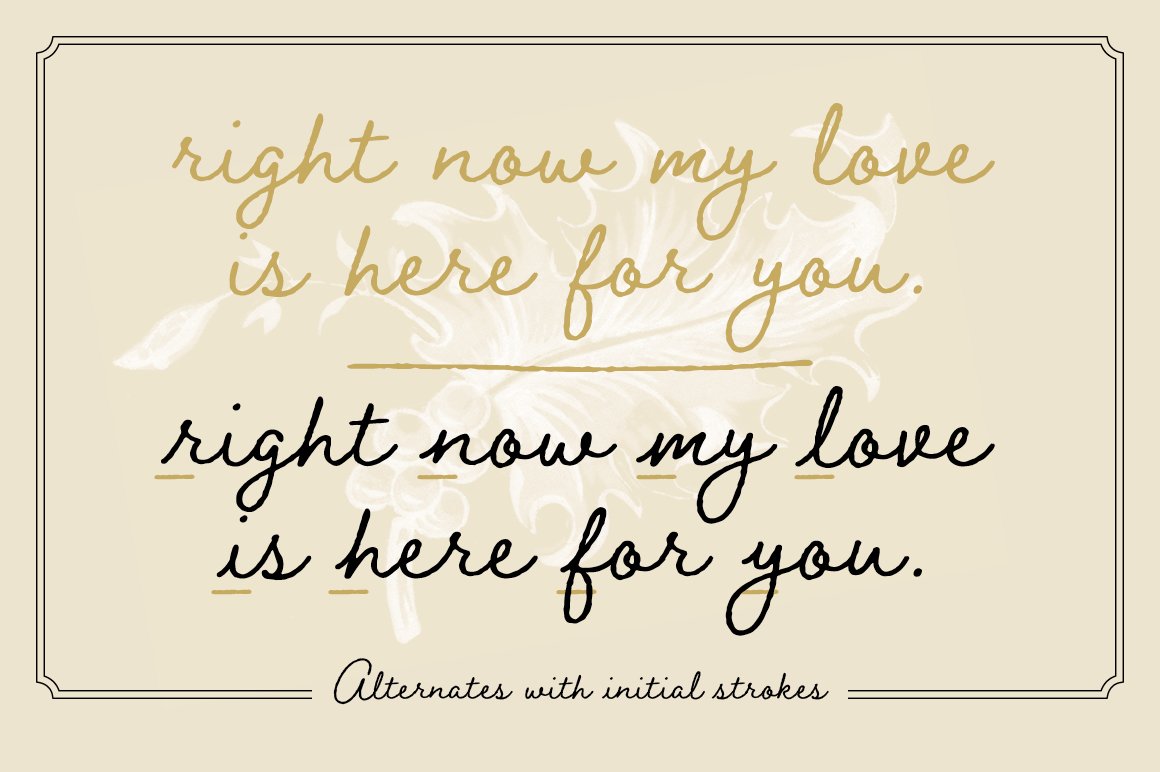 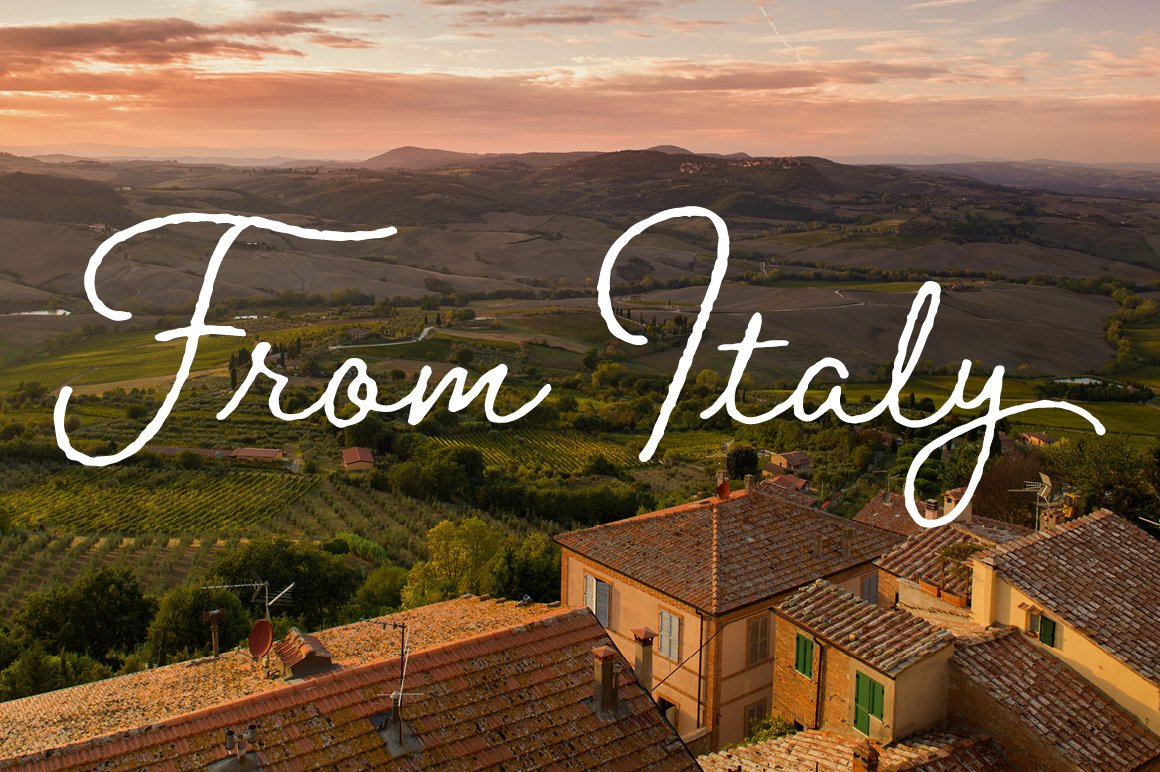 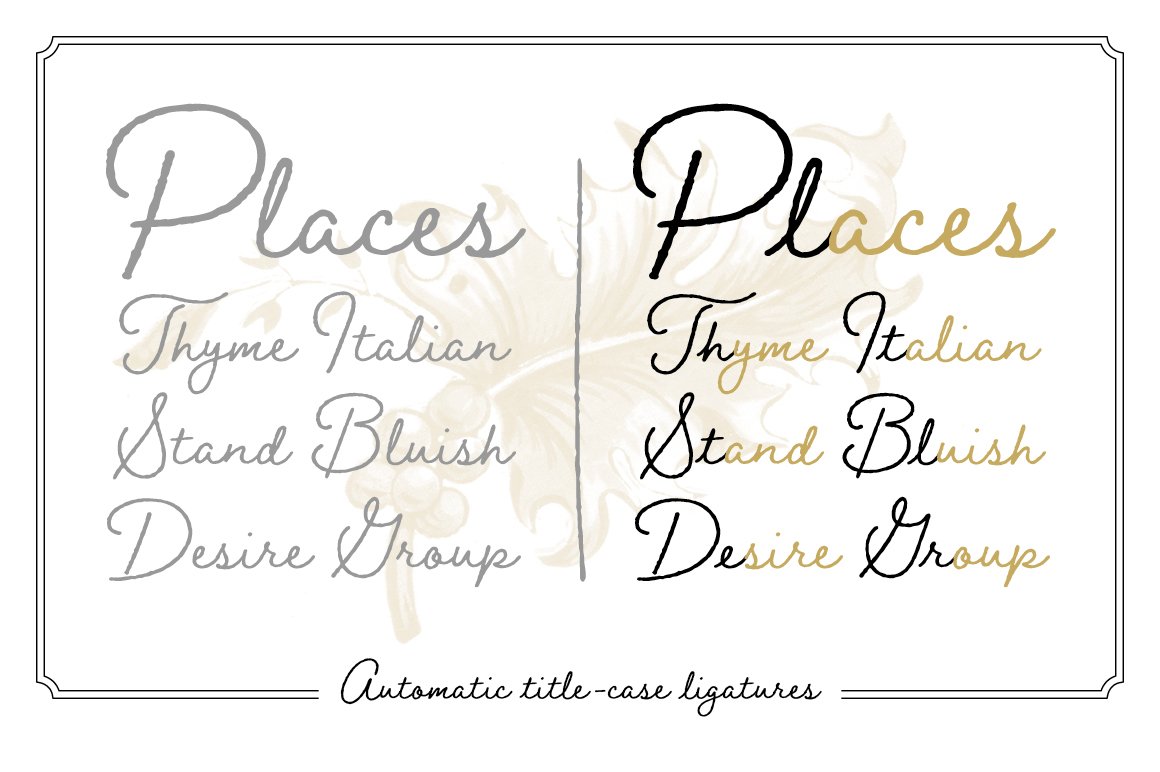 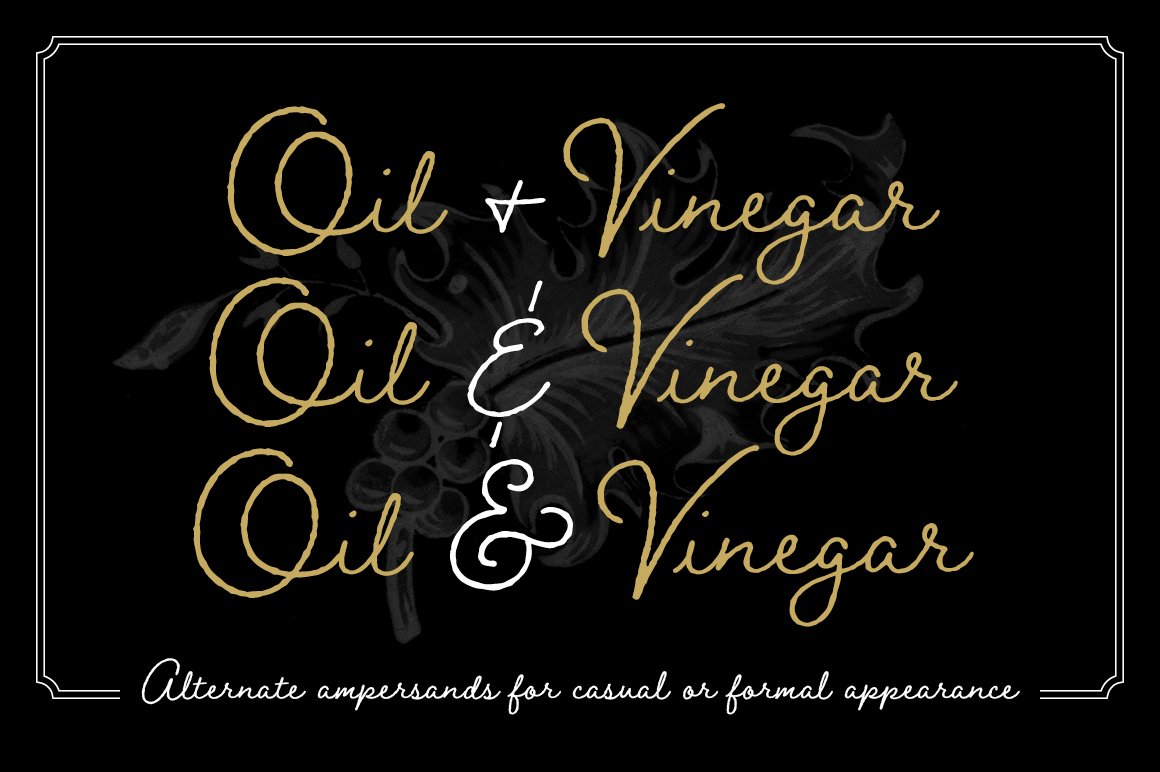 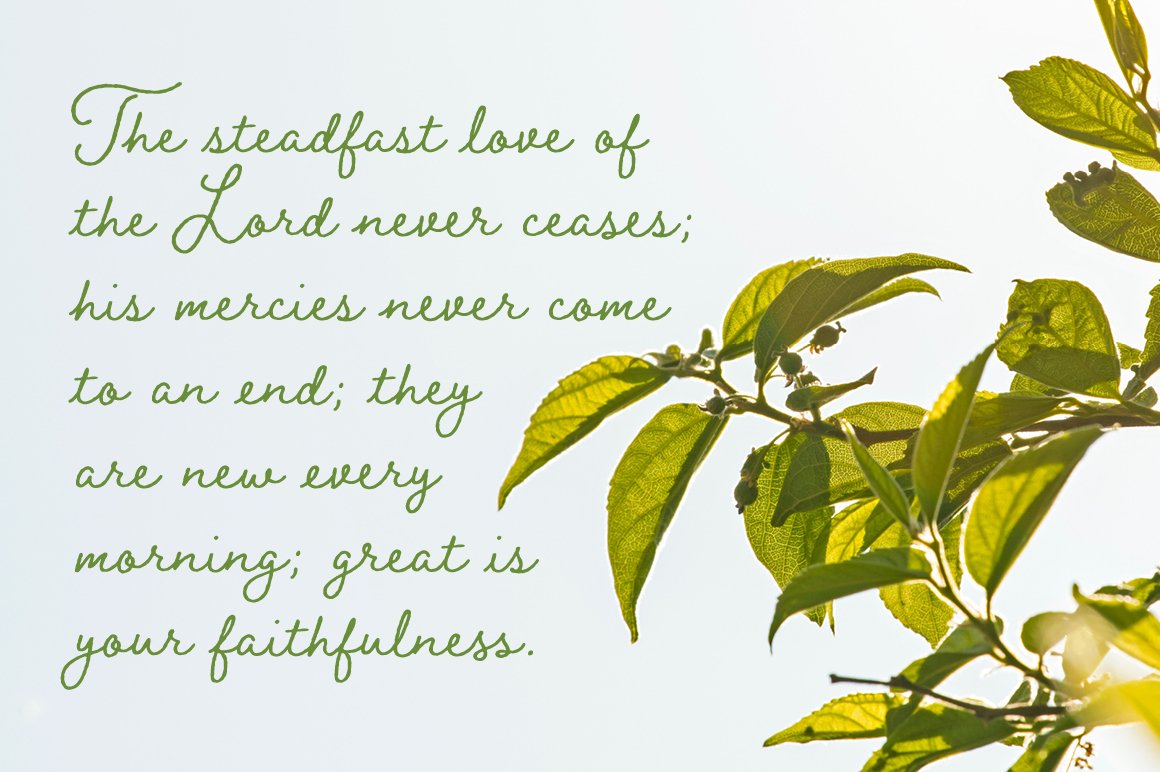 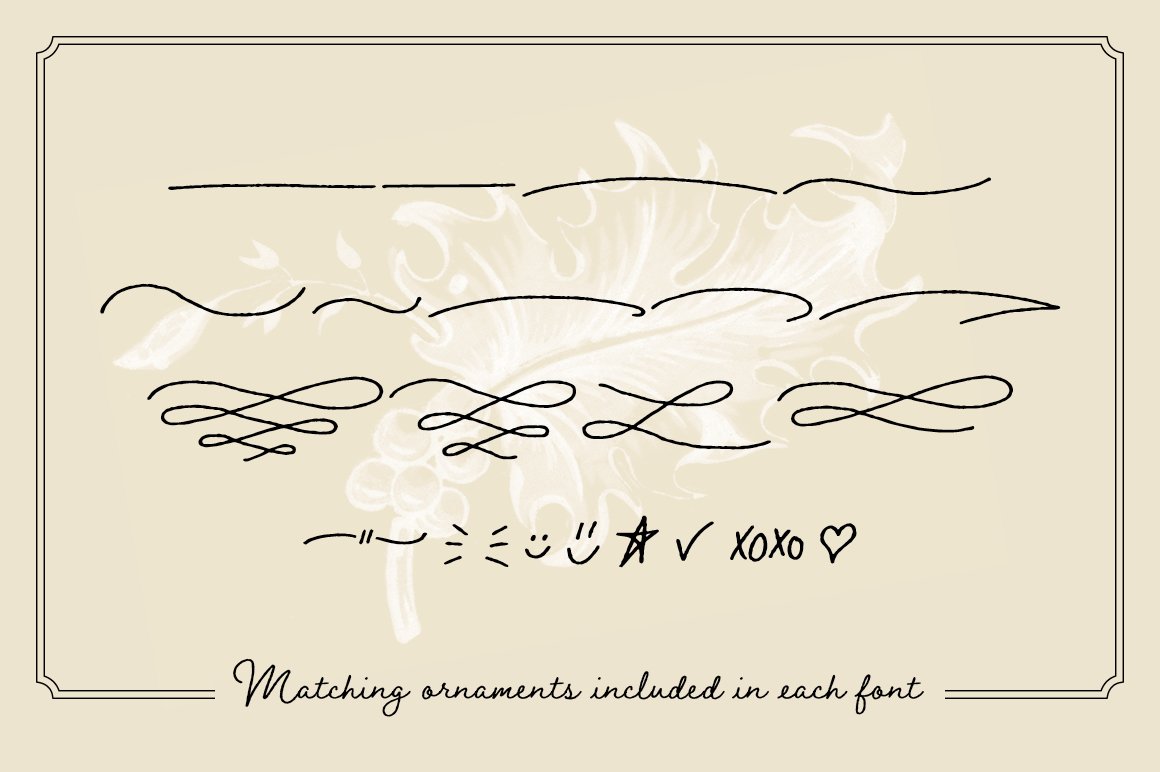 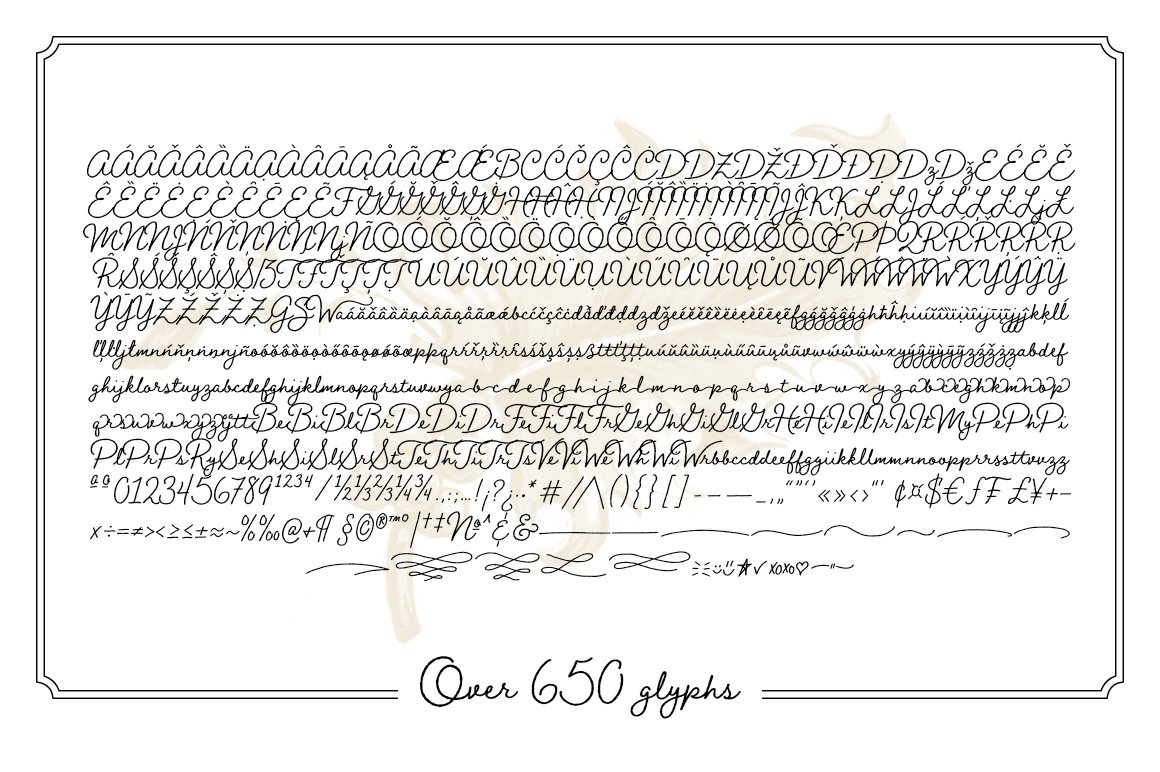 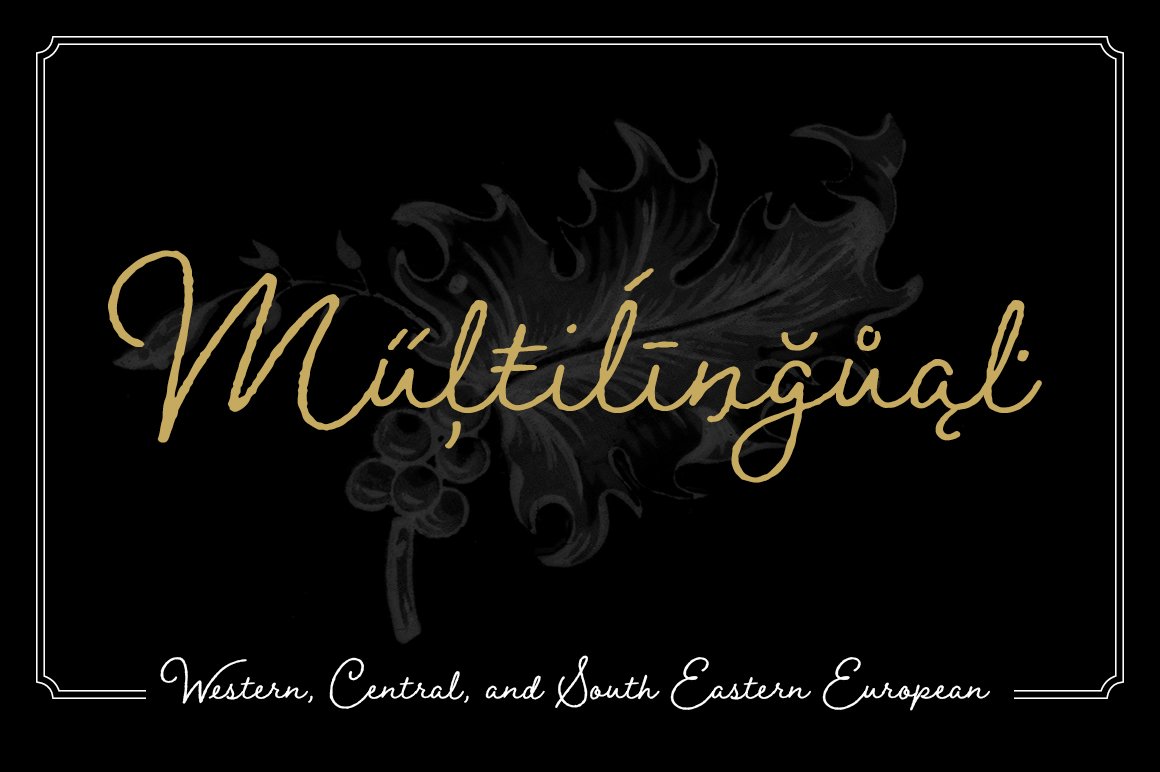 Be the first to comment on “Braisetto Font Family” Cancel reply