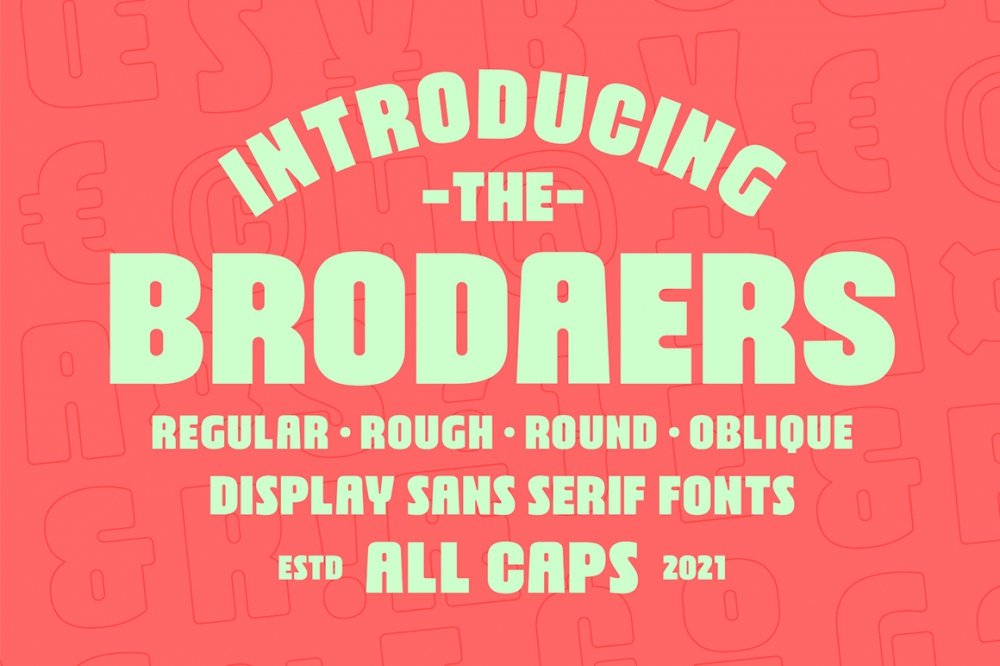 Brodaers is a display sans serif font. With the initial concept of the inner shape, made round. 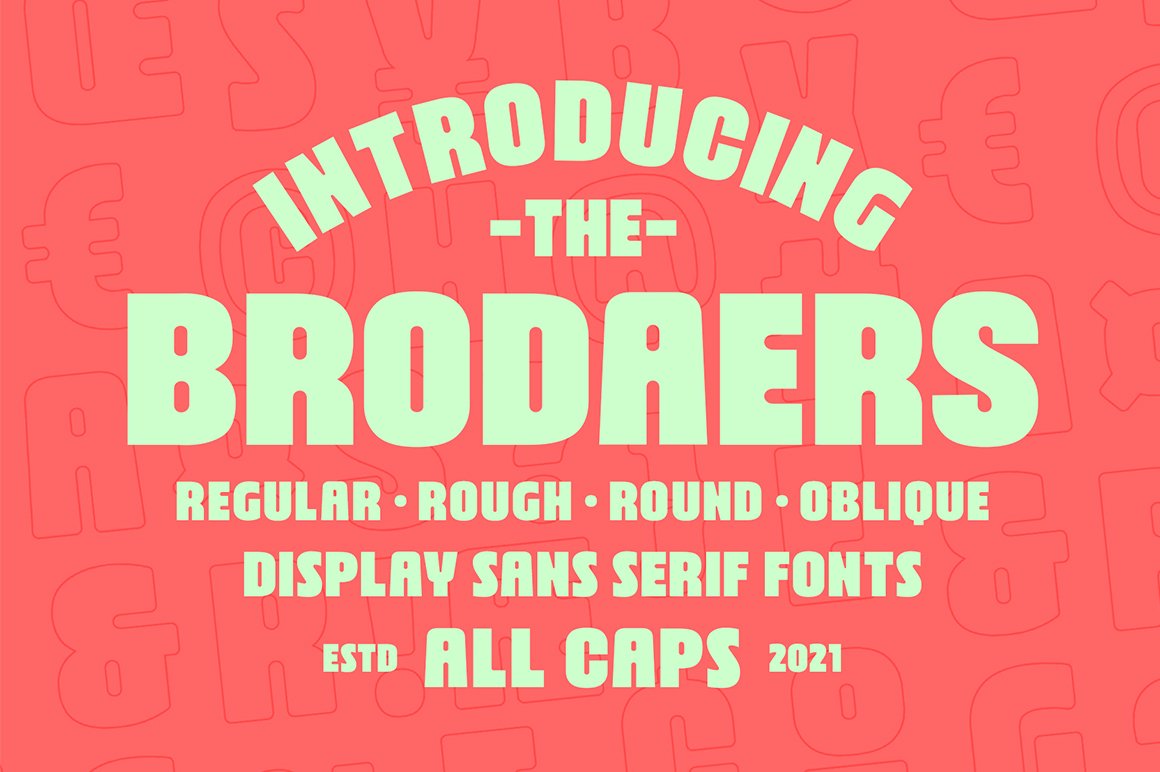 Comes in six styles, which makes it easier for the project you are working on, as well as alternative glyphs as an attractive option.

It comes with 400+ glyphs, which also include multilingual languages. Brodaers is perfect for headlines, branding, and many more. 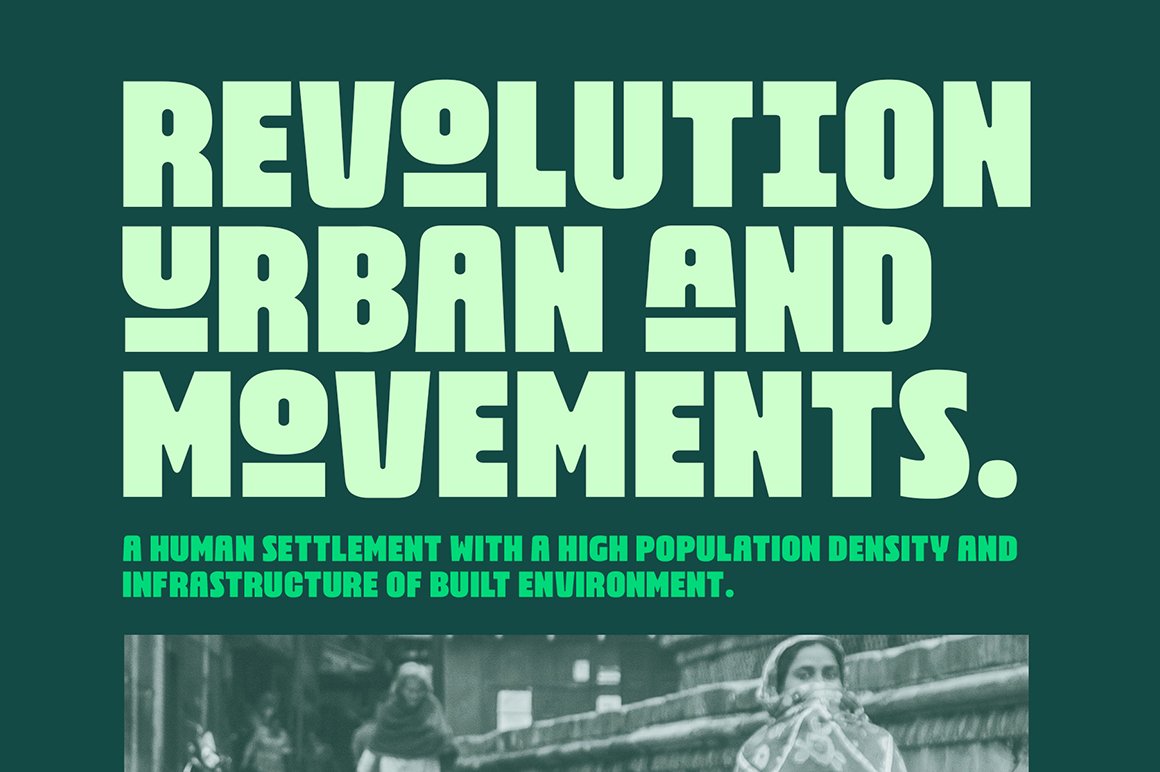 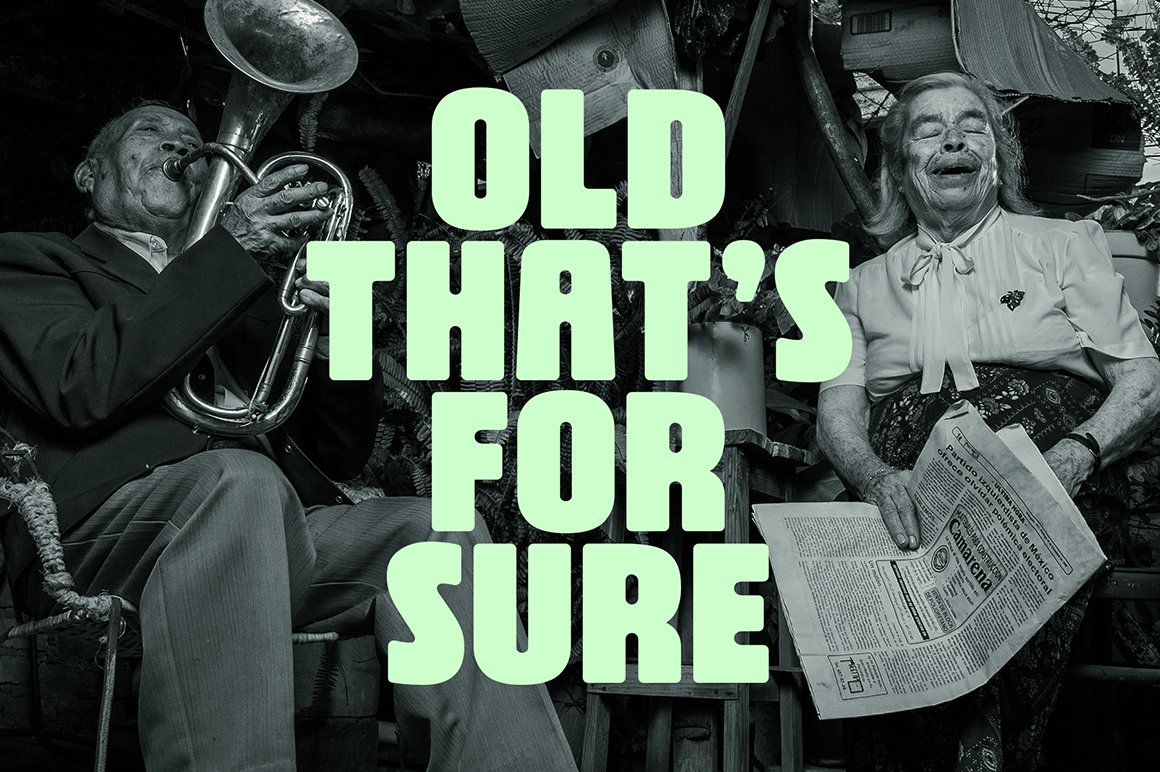 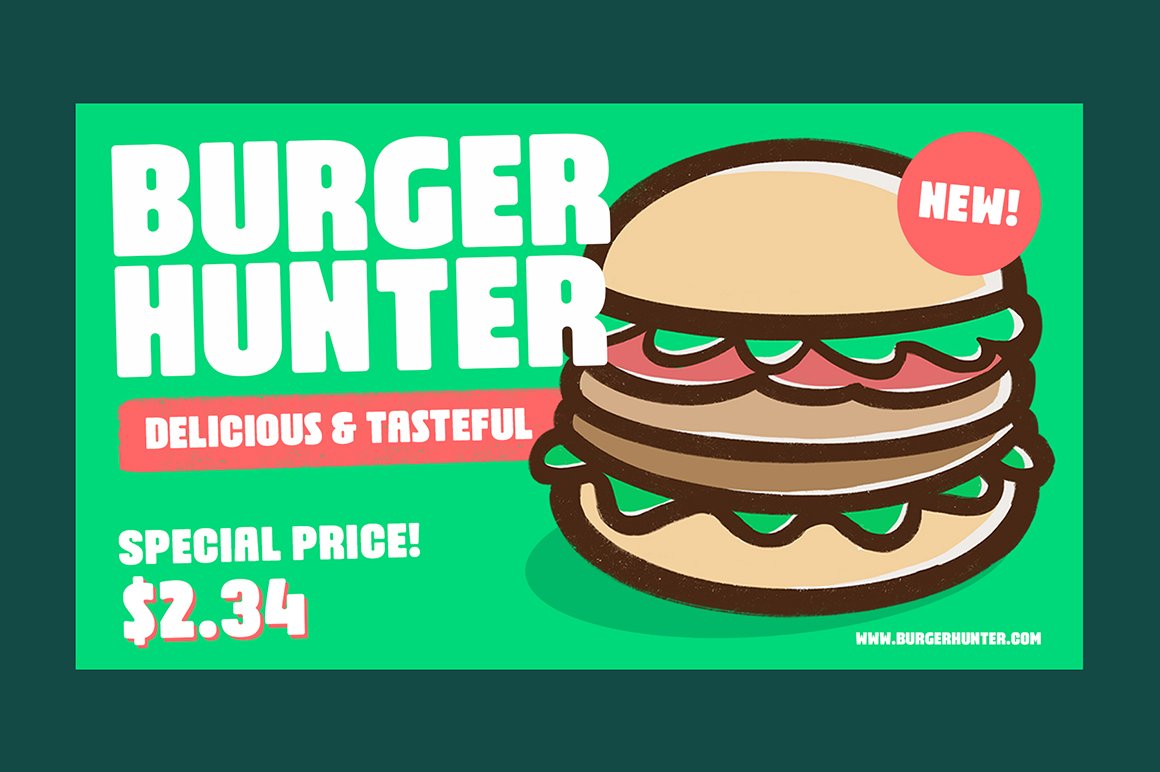 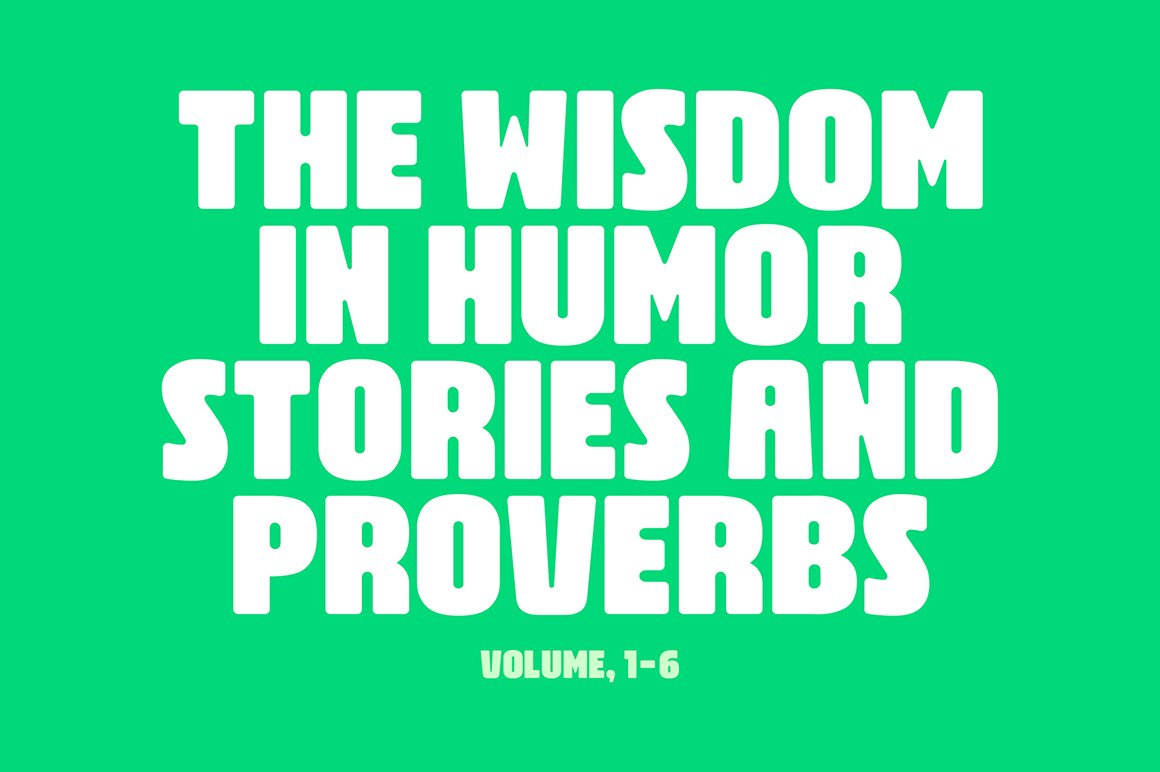 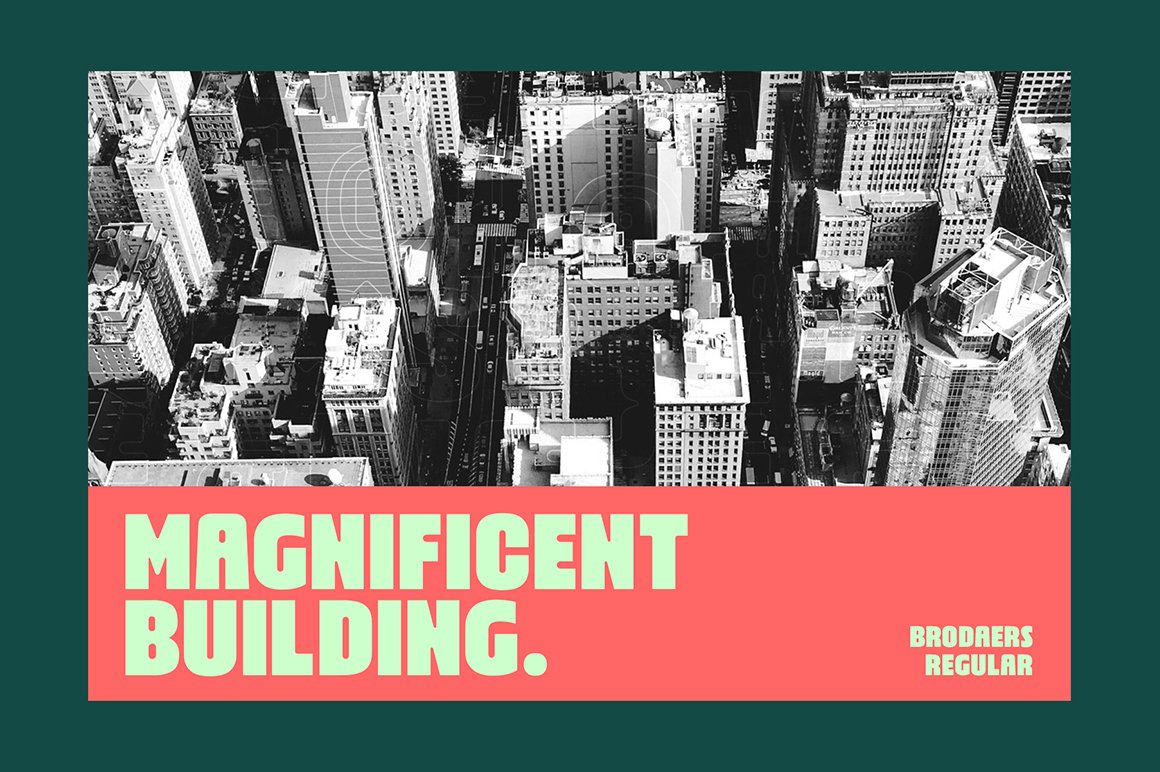 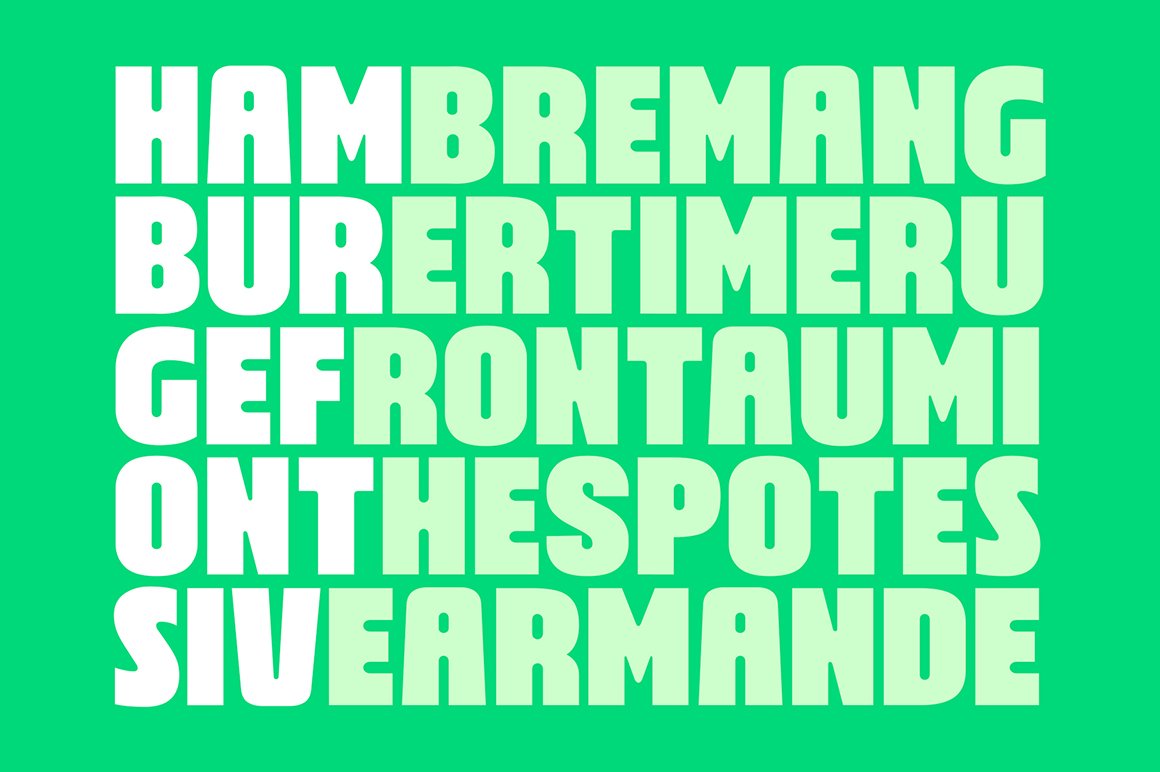 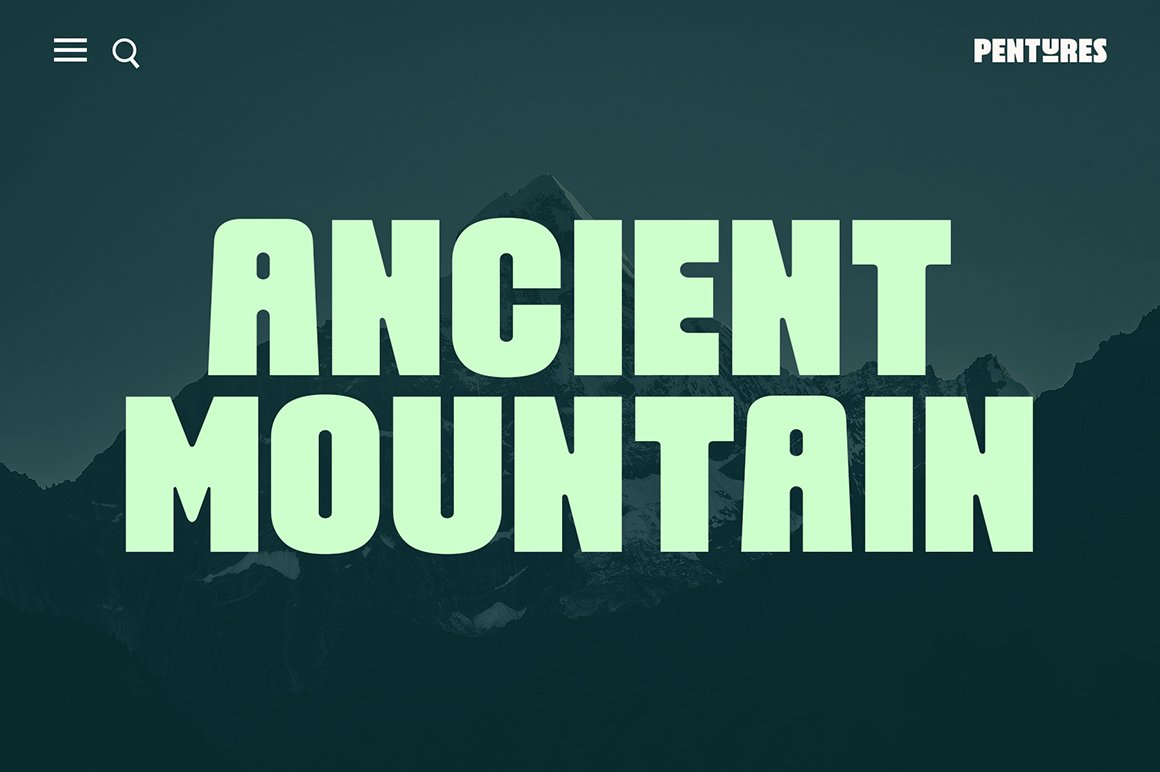 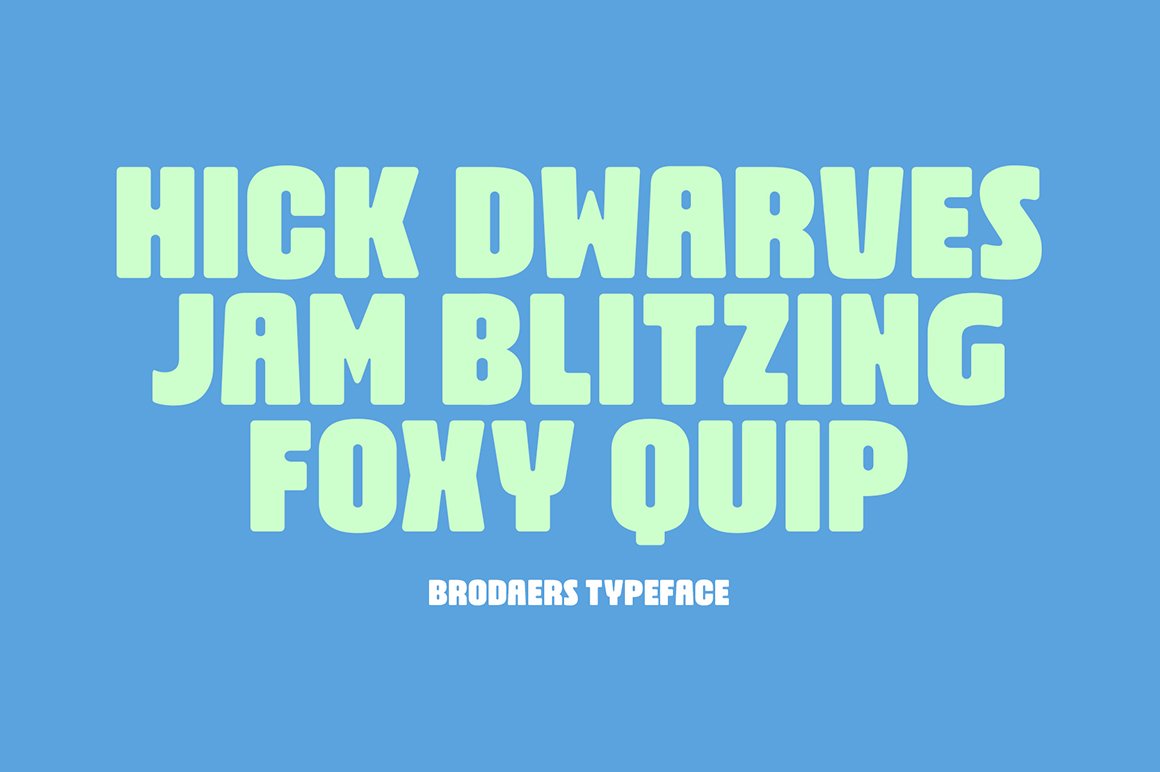 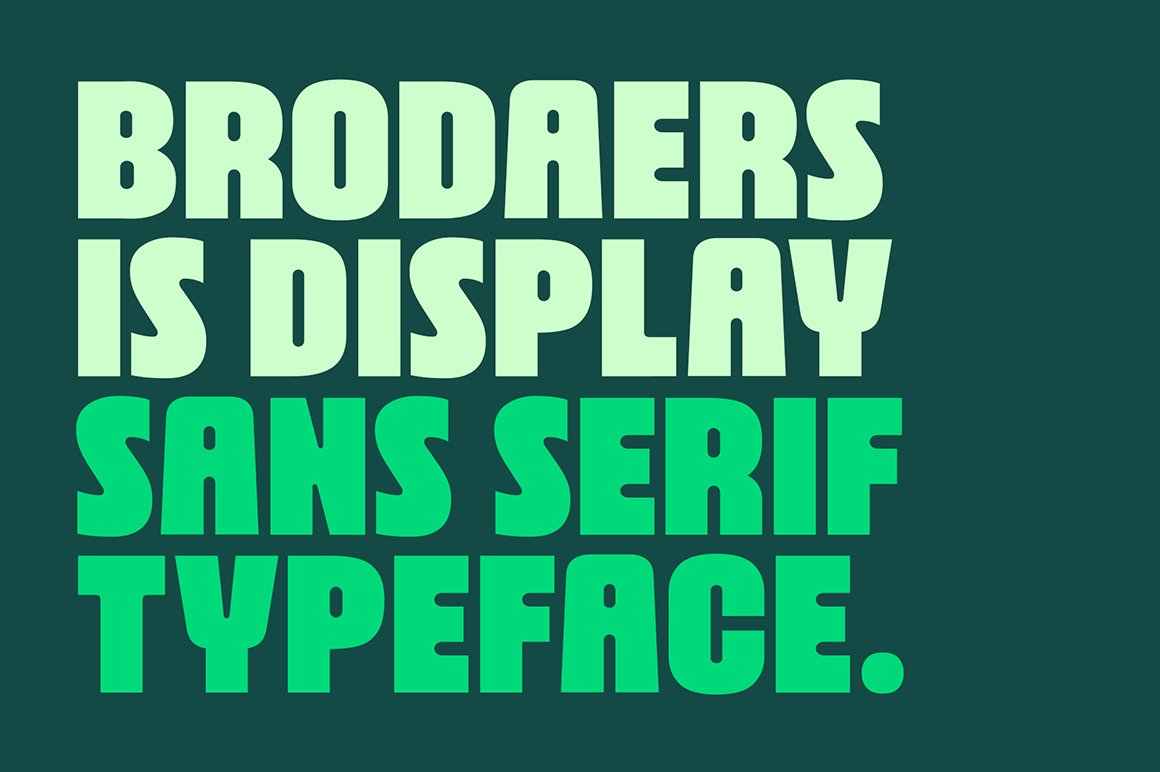 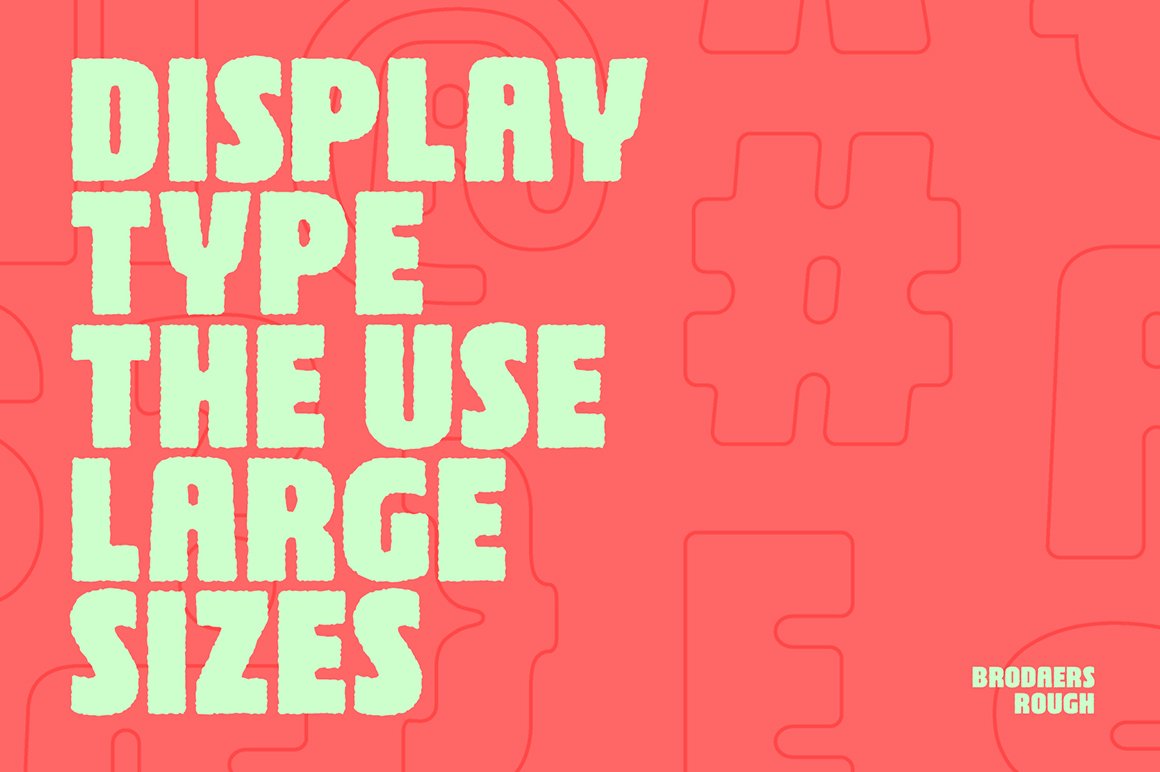 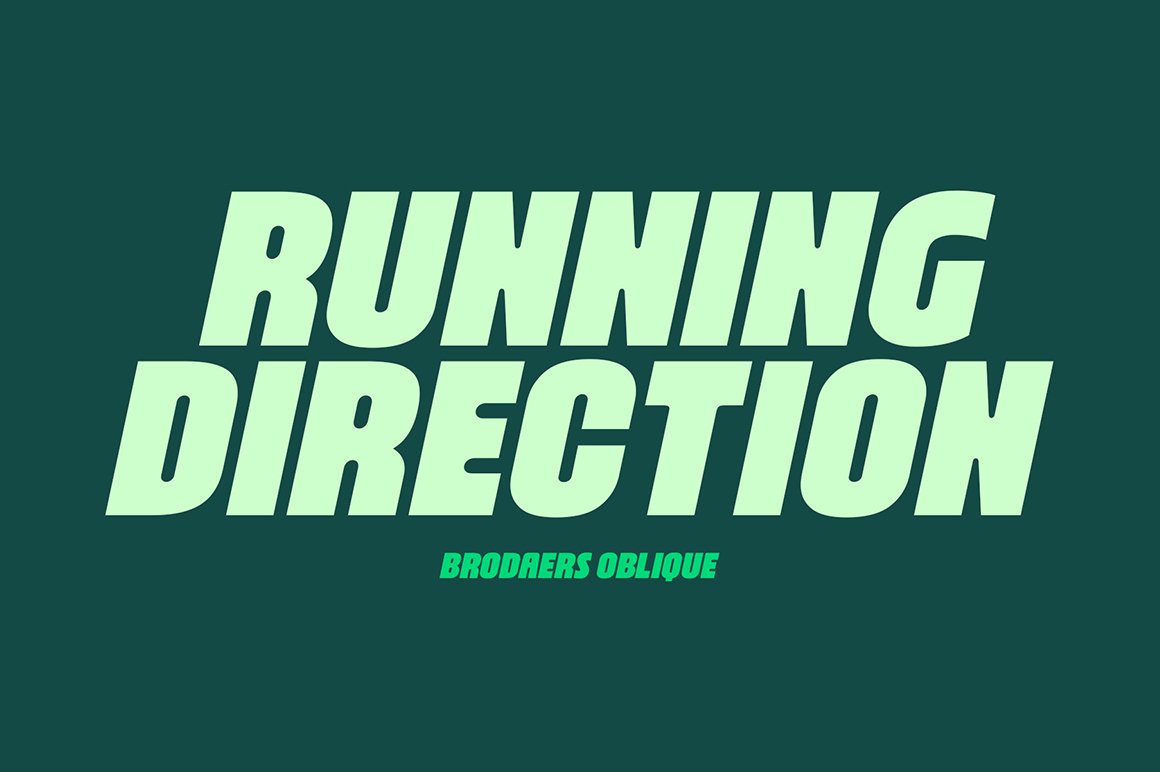 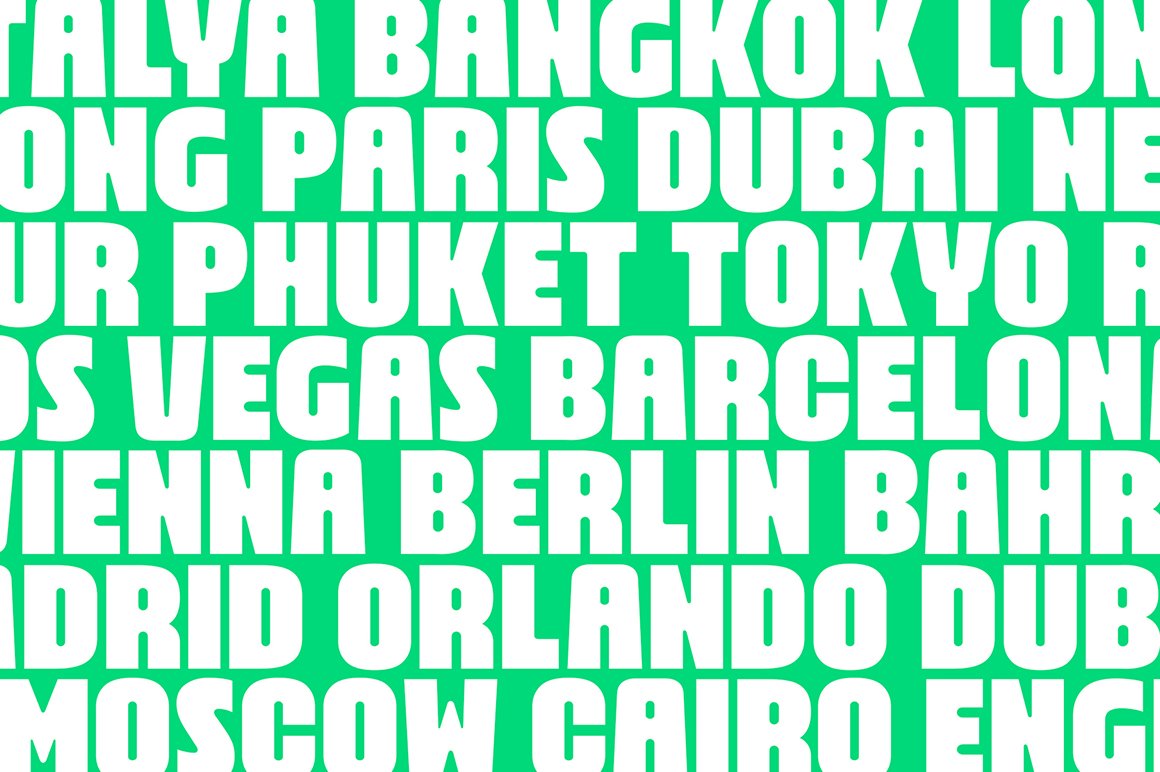 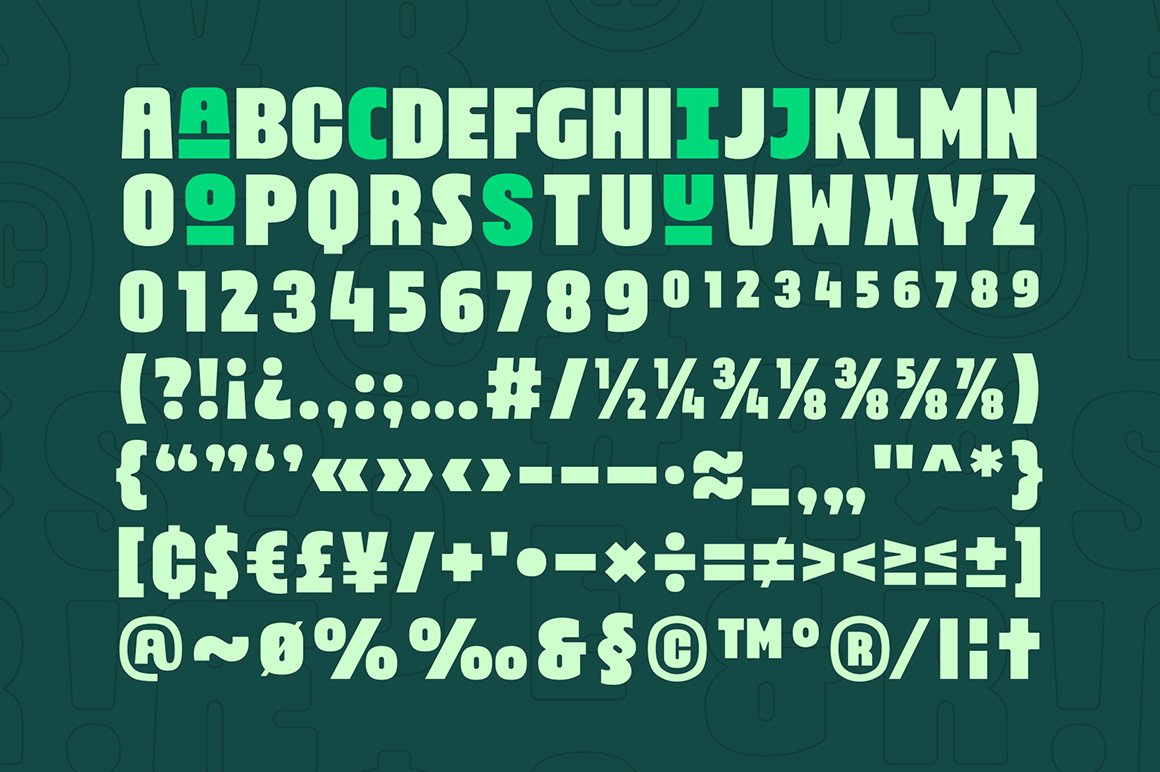 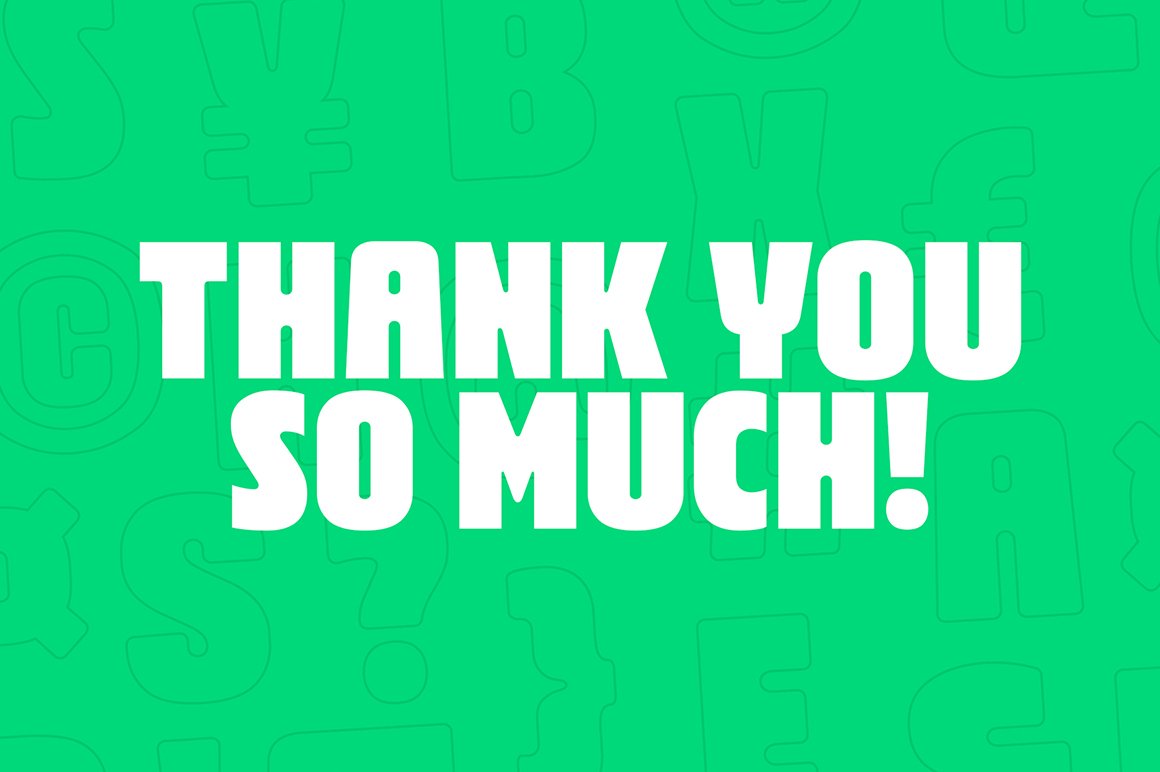 Be the first to comment on “Brodaers Font” Cancel reply