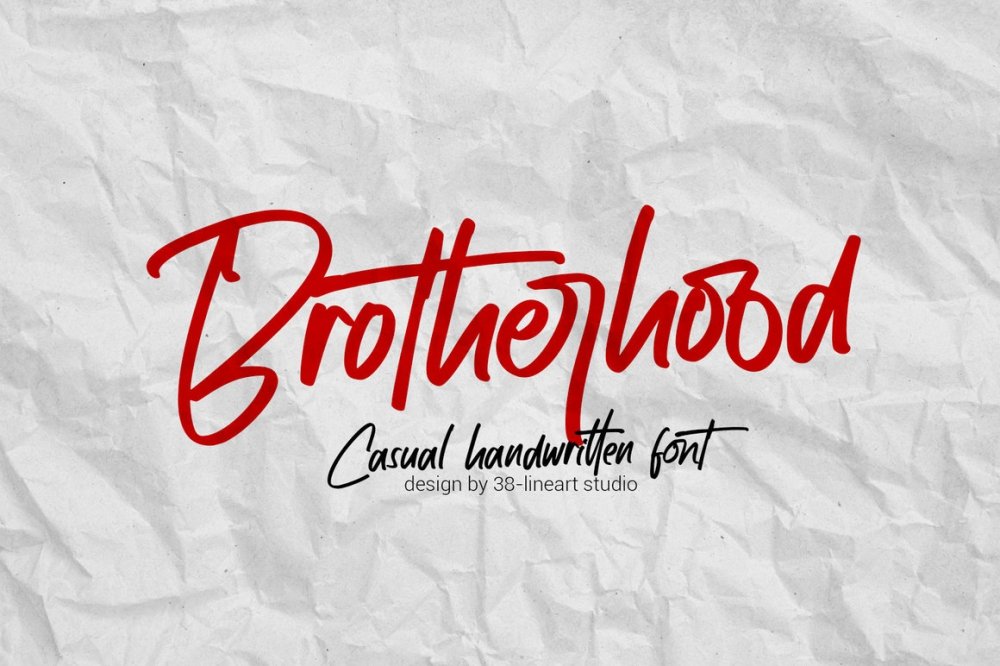 We’re excited to introduce to you our one-of-a-kind casual marker pen font. 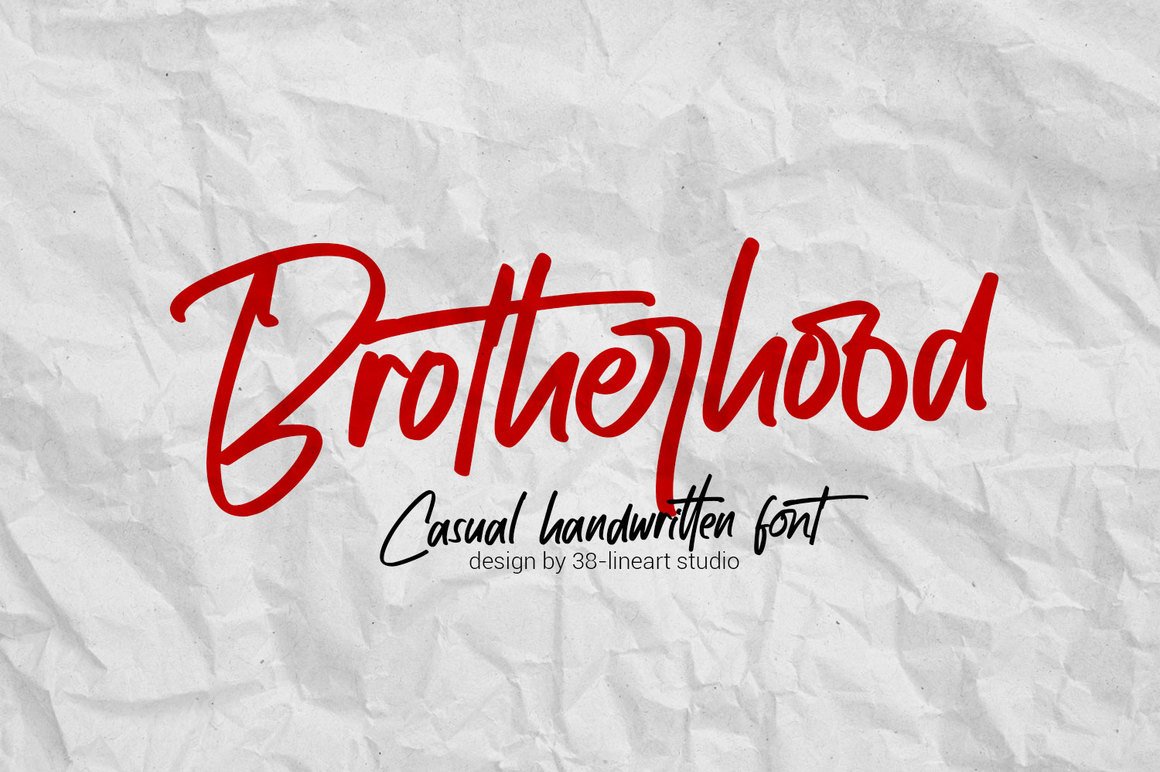 Photos are visual responses, and there are many stories that can be told from a photo. But it will look more interesting if it is added with captions. The very appropriate caption is a text in handwriting. This is what inspired us to create attractive handwriting for social media and networking.

We started to do a little research to see the trends of this type of font. Here are some of our notes;

1. Texts are usually in the form of relaxed, non-connected handwriting.

2. There are several connected glyphs, usually by the letters ‘o’, ‘i’ and ‘y’. And double letters like ‘ll’ and ‘tt’. We anticipate this by making ligature for common texts written concatenated.

3. For personal web portfolio needs, provide affirmation as a characteristic. So the first letter is usually in the form of uppercase which is more prominent than the lowercase rhythm. Prominent but still in proportion.

So this is “Brotherhood”, a handwritten font that you can use for personal brands, captions and even paragraph writing. Expand your friendship and make your business more closely to your customers as a “Brotherhood” with this font. 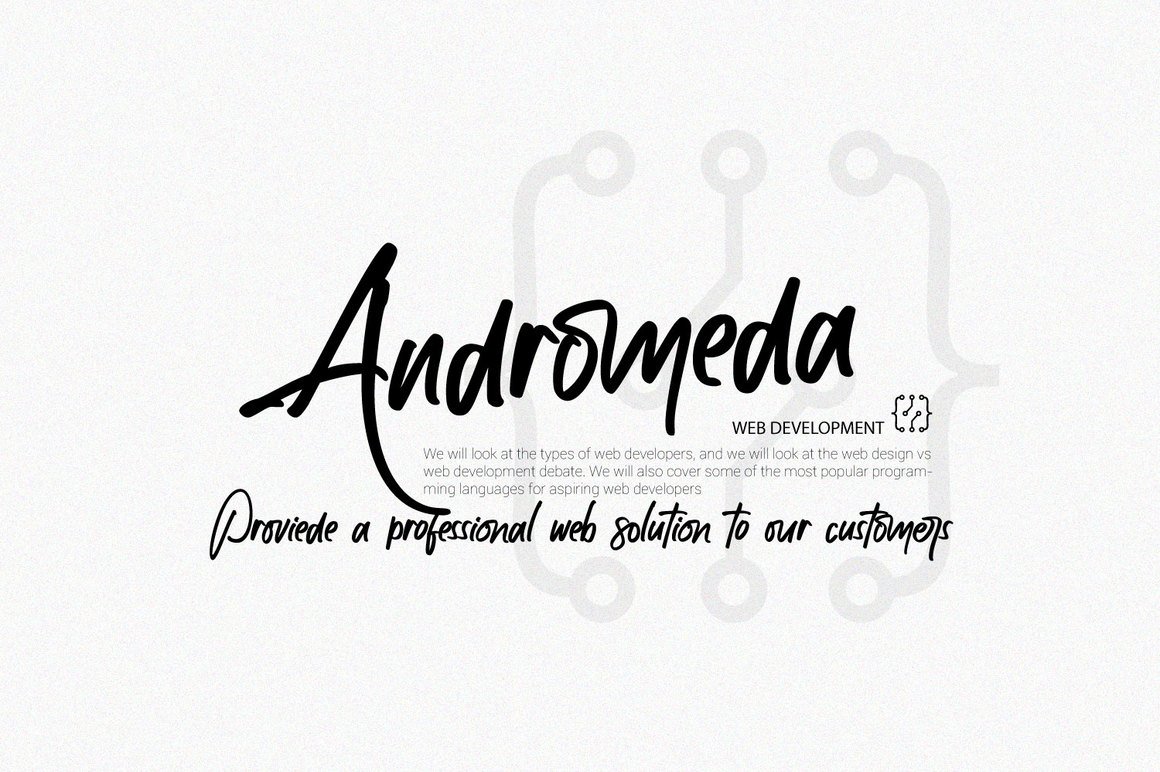 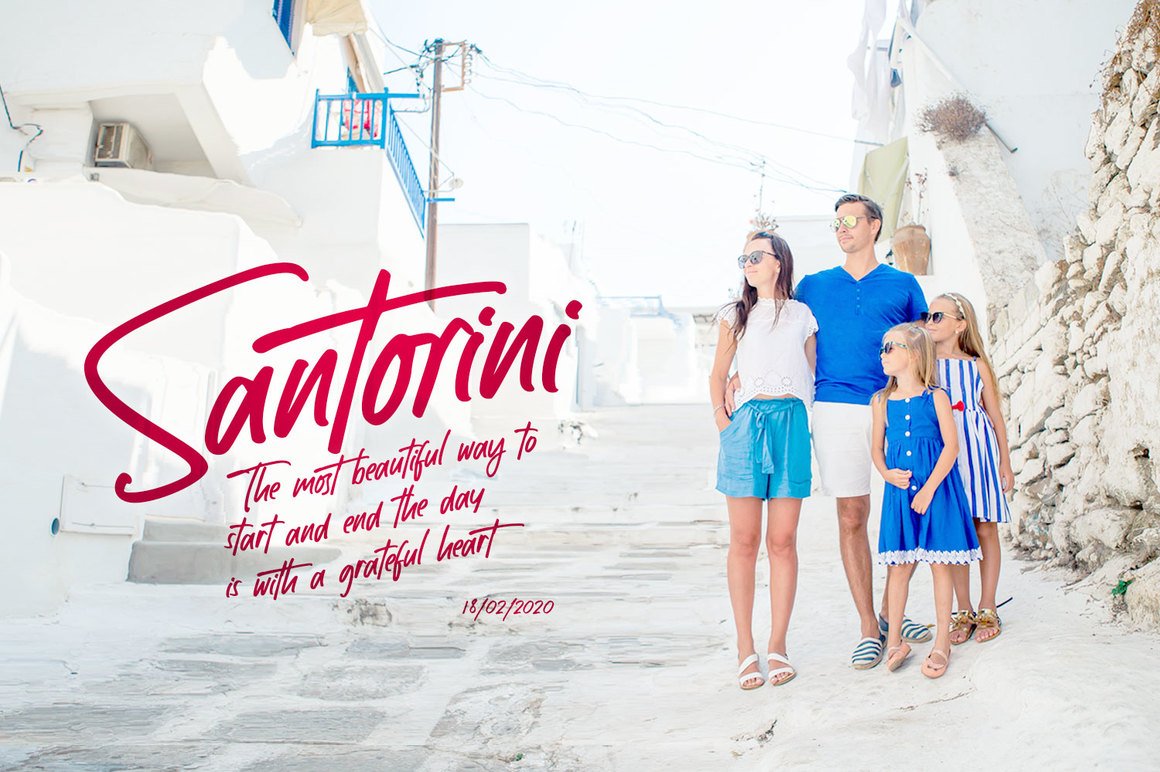 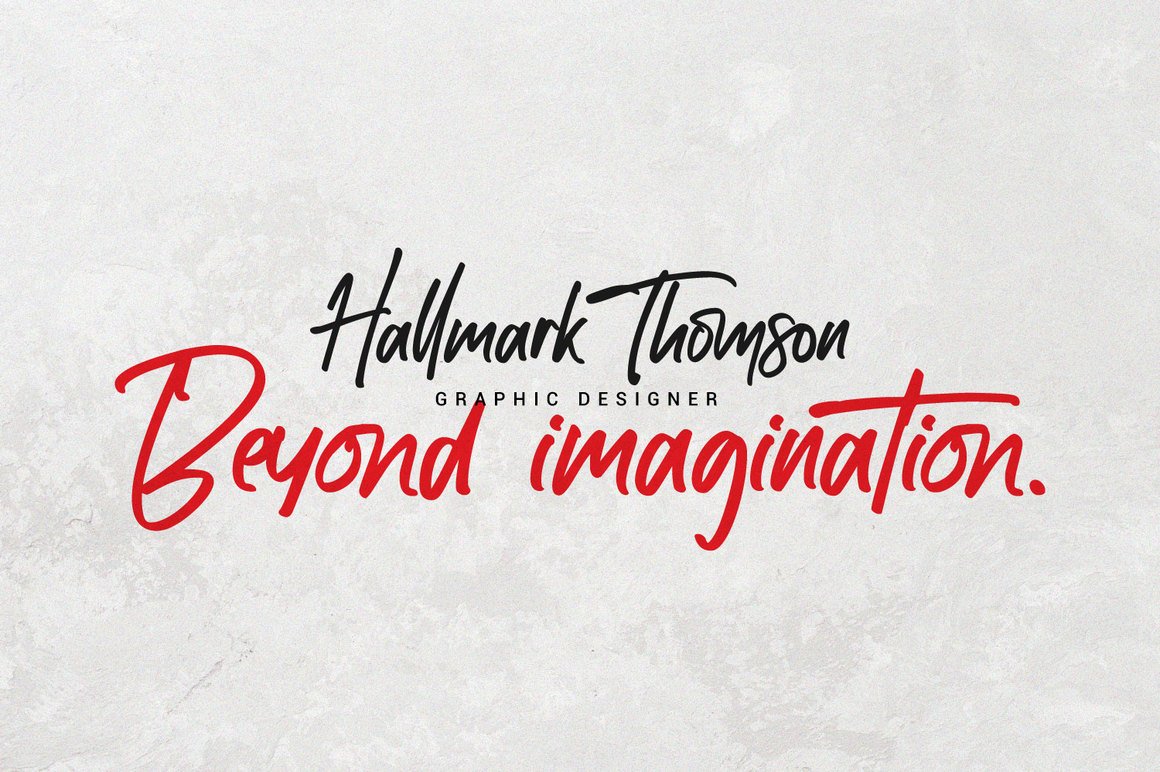 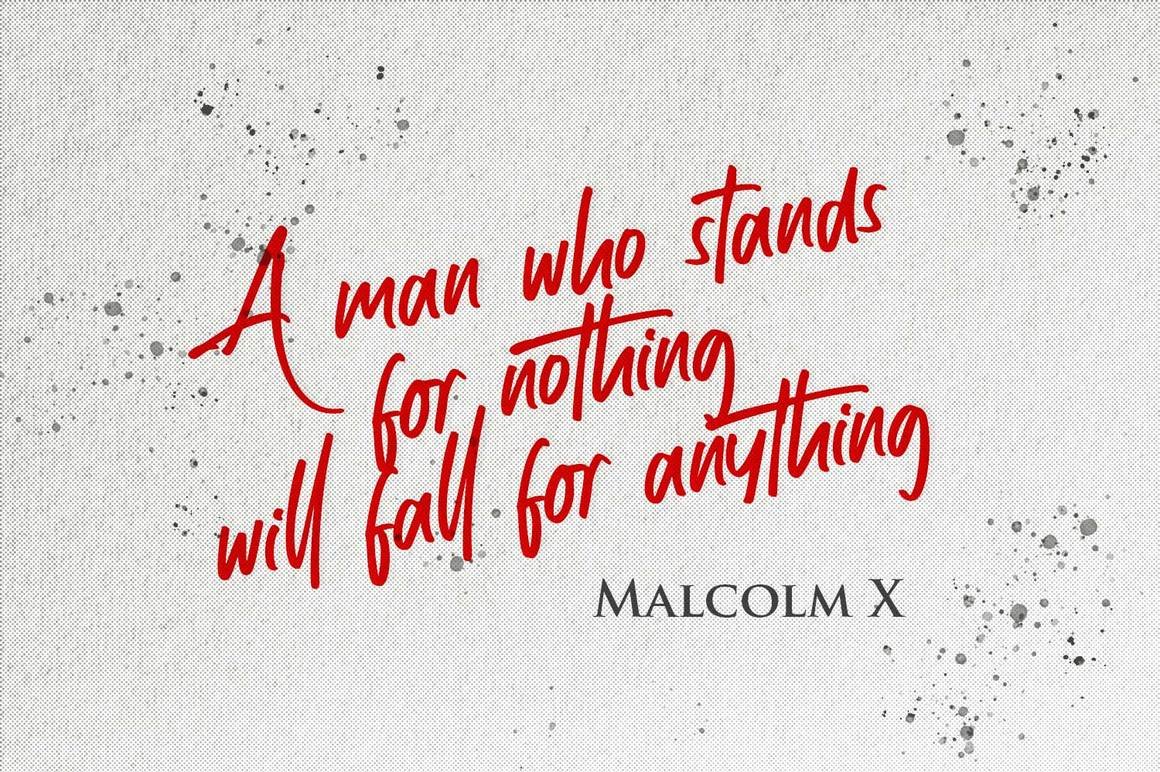 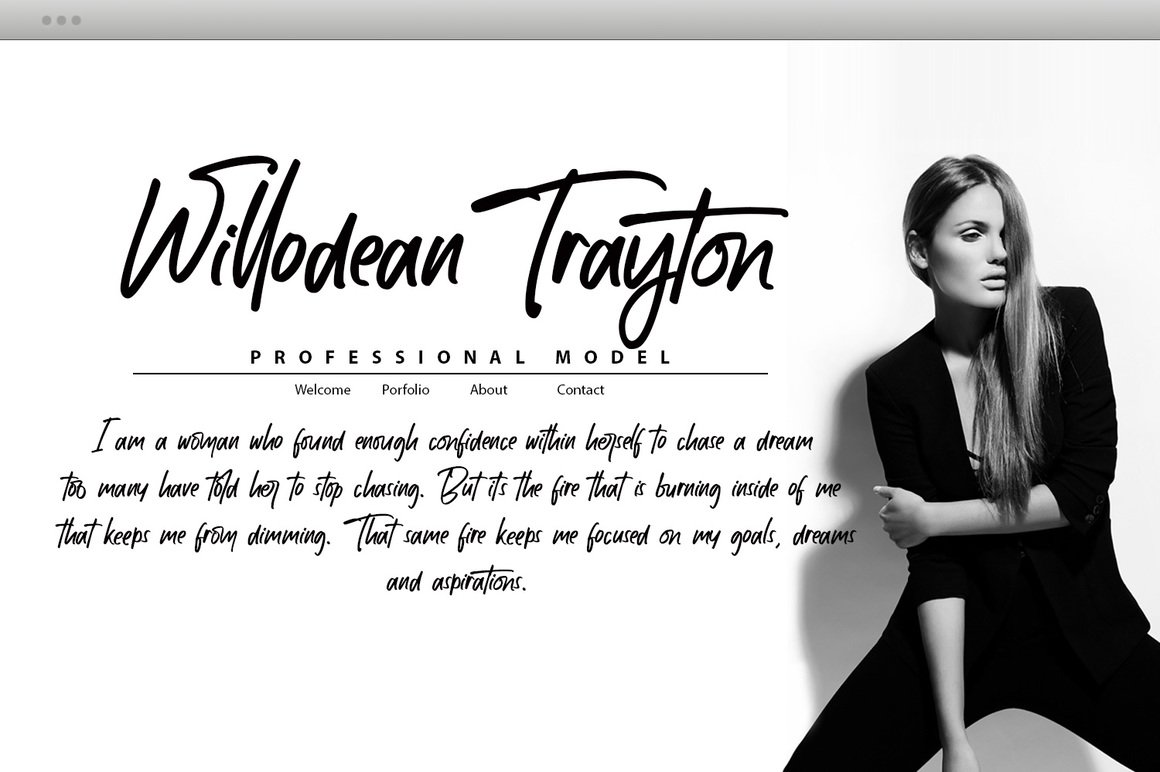 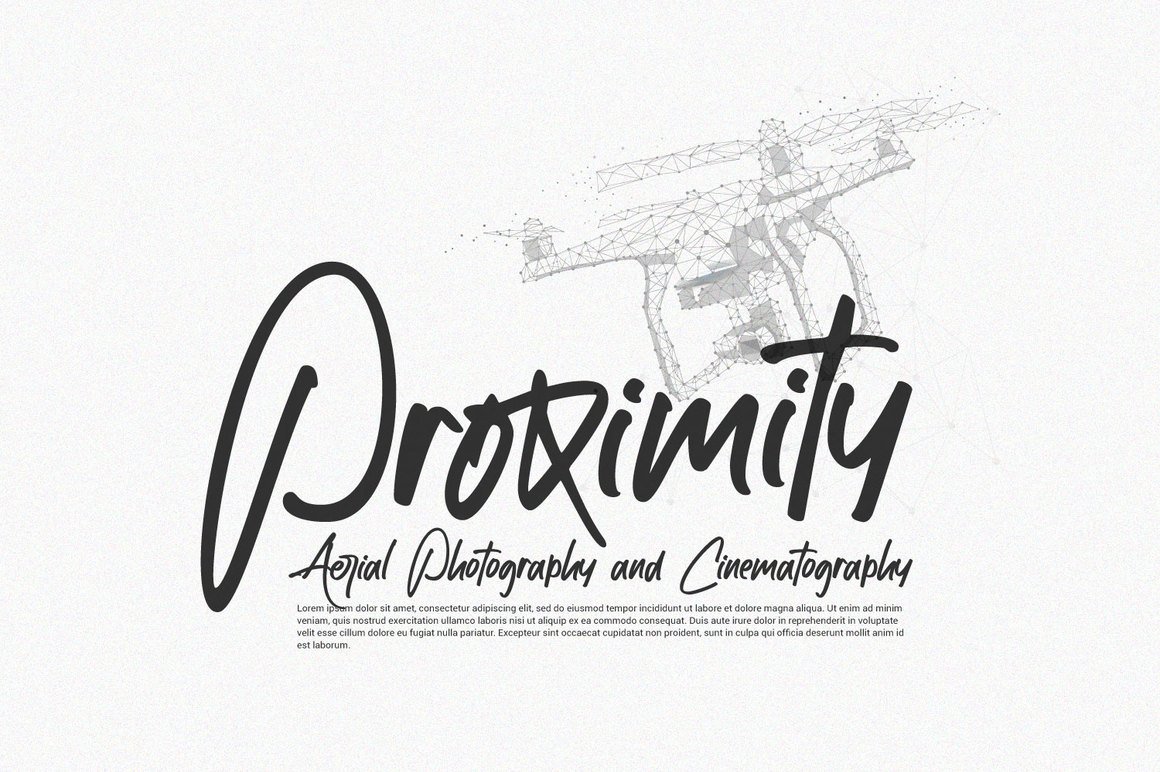 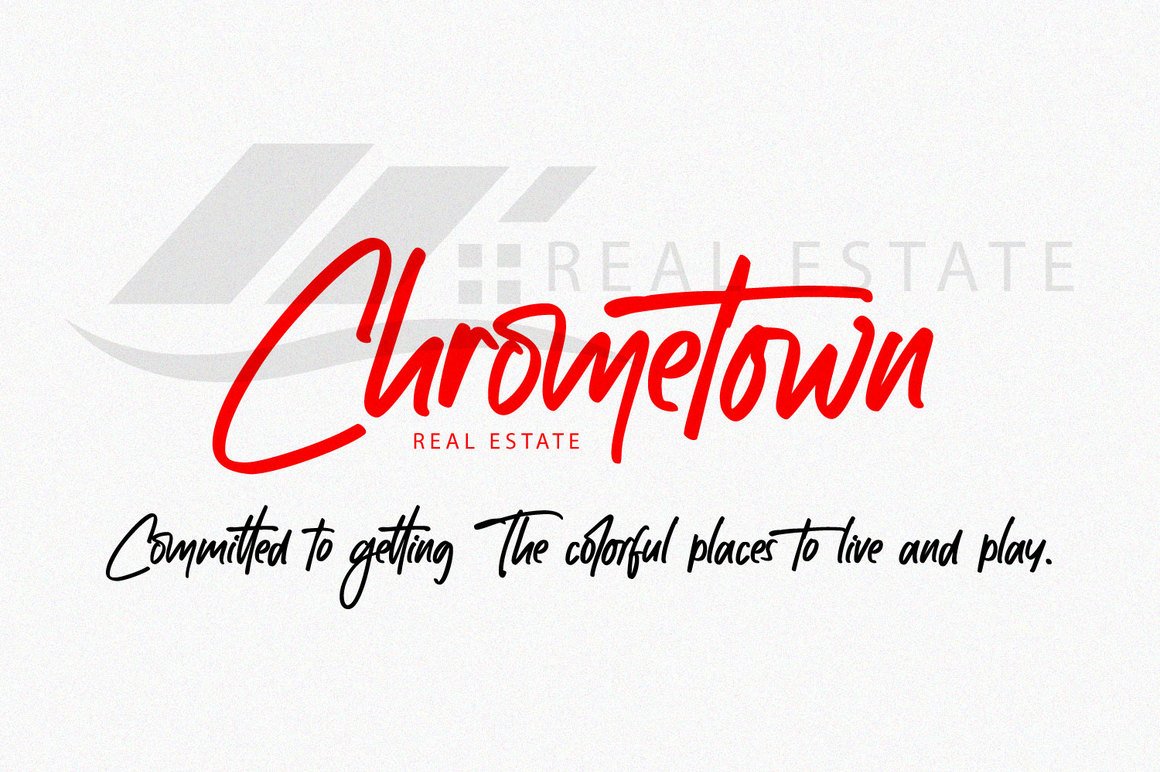 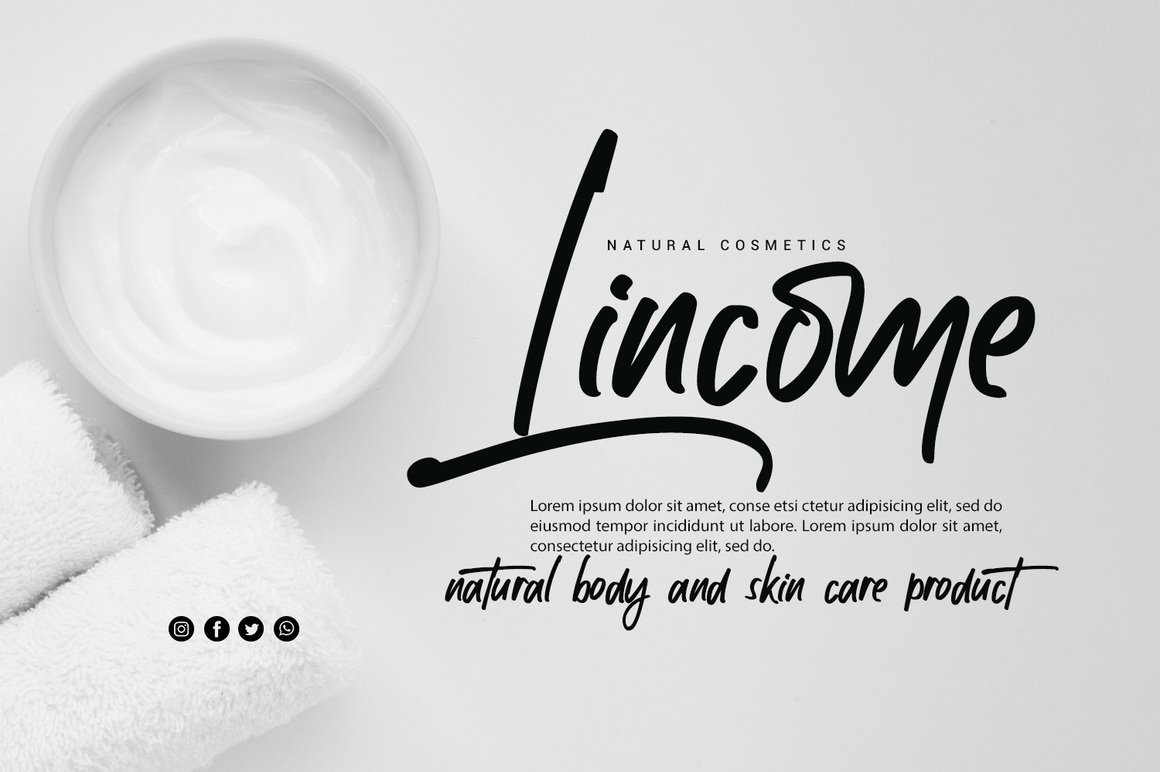 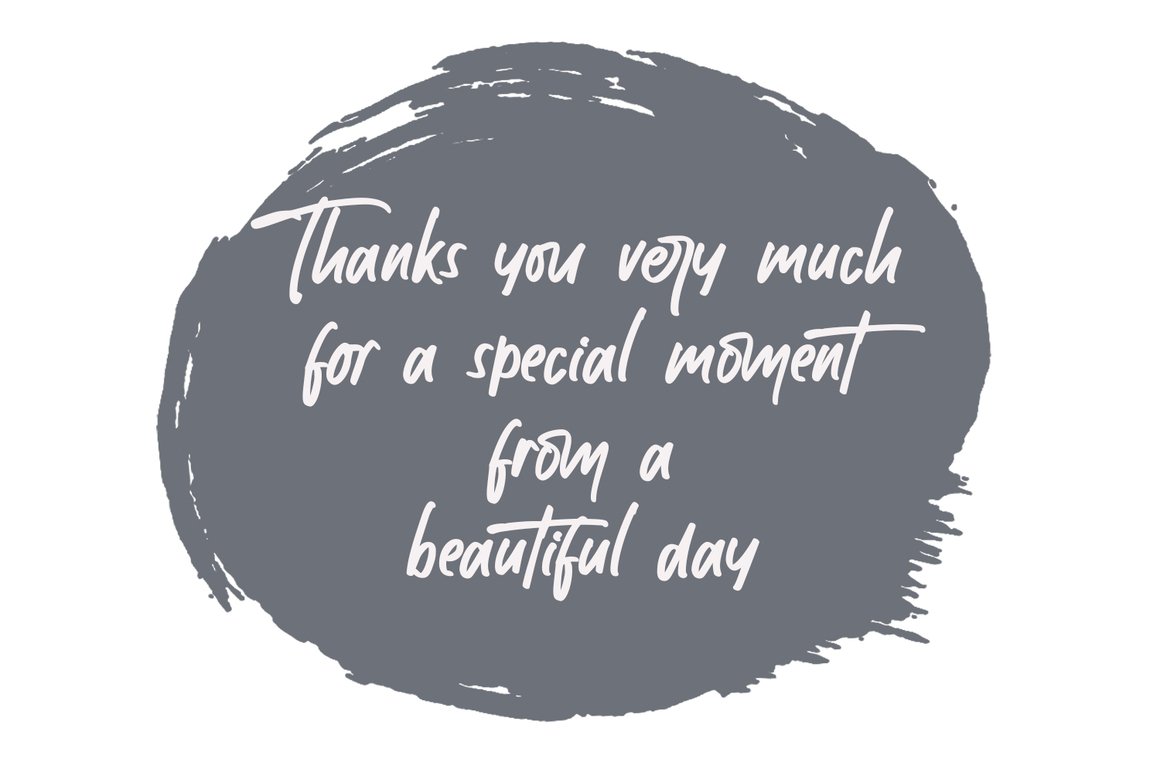