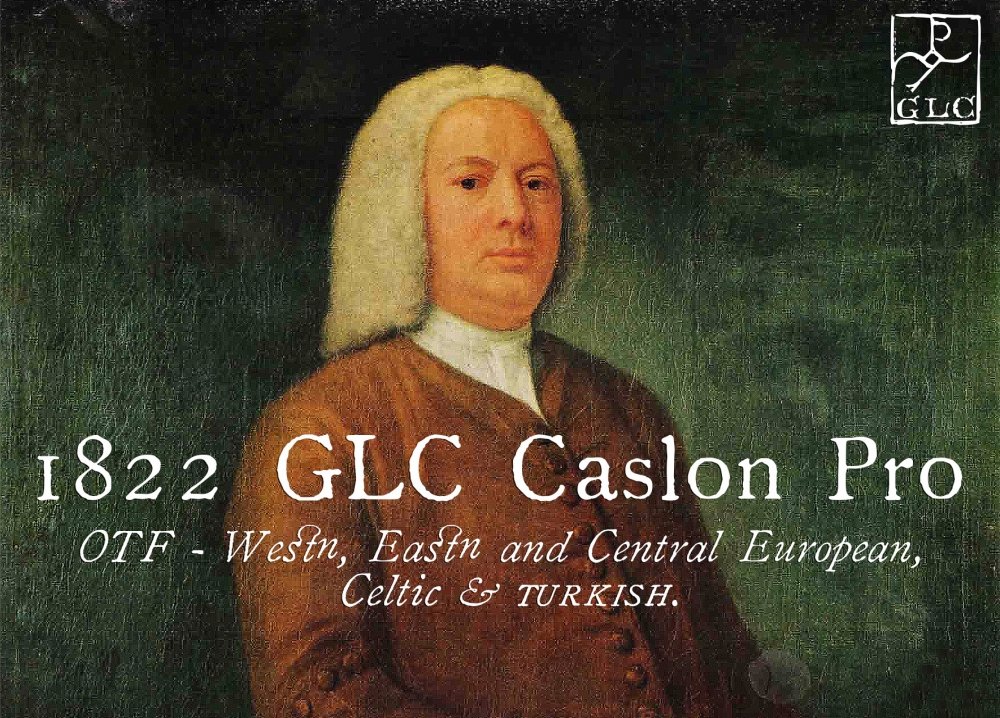 This family was inspired by the well-known Caslon typeface created by William Caslon, the English font designer, who was, with John Baskerville, the progenitor of English Transitional typeface classification in the mid-18th century. 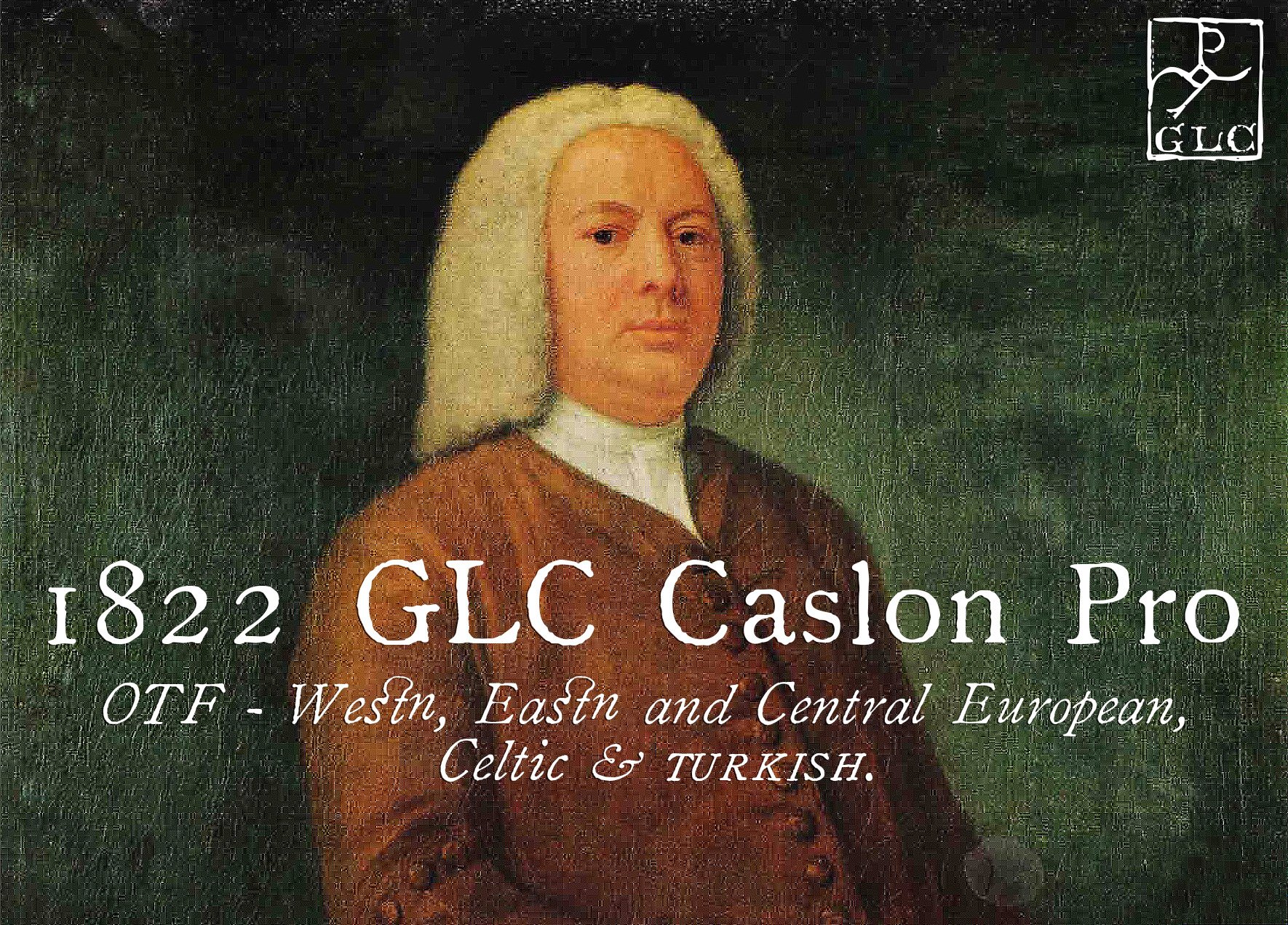 We were inspired by a Caslon style set used by an unknown Flemish printer from Bruges, in the beginning of the 1800s, a little before the revival of the Caslon style in the 1840s. Our font covers all Western, Eastern and Central European languages (including Celtic diacritics) and the Turkish alphabet, with a complete small-caps set in each of the two styles.

Be the first to comment on “Caslon Pro OTF” Cancel reply