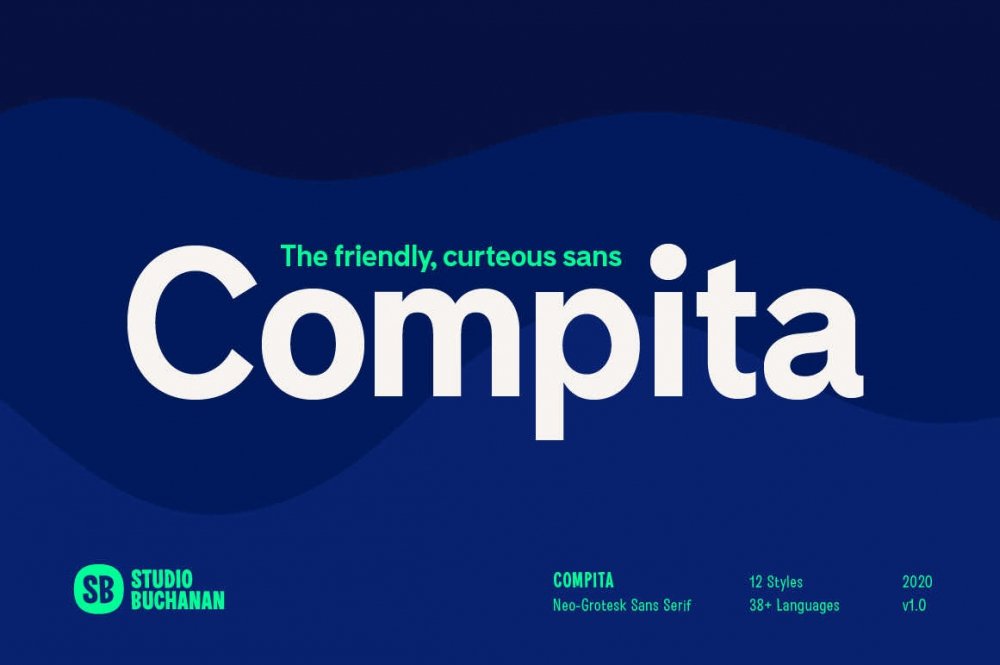 Compita is a Neo-Grotesk(ish) typeface that started life as a love-letter to Berthold’s classic. But for every rigid, Neue-Haasism, there exists an equal and opposite amount of humanist attributes – along with some small creative liberties. 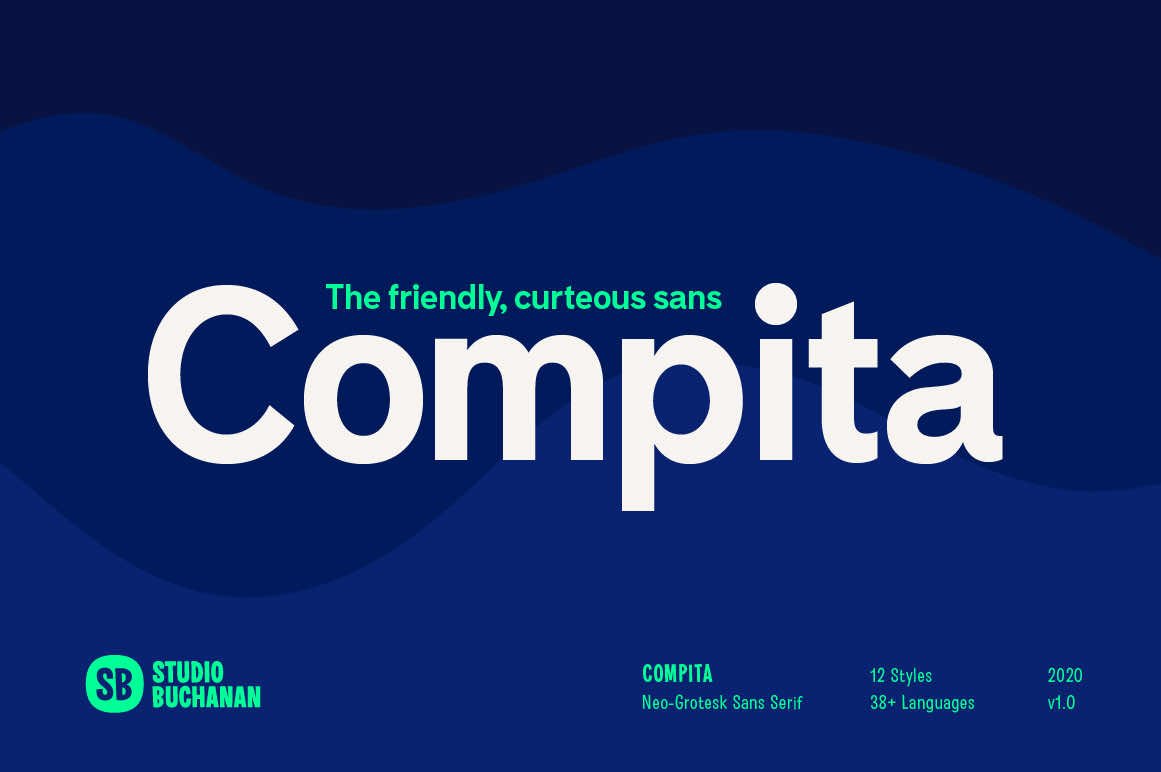 It has some over-emphasised features and terminal endings which help to create a friendly personality, but sits them on a slightly condensed overall width. Together they help balance each other out, creating a face that feels both affable and professional. Aff-essional perhaps?

The character set contains everything the modern day designer needs, including diacritic support for over 30 languages. And It’s packed full of the usual opentype features (that most will probably ignore) – Small caps, multiple number sets, and discretionary ligatures, to name just a few.

Whether it’s deployed as a display face, or as the dependable choice for text, Compita is useable across multiple disciplines. 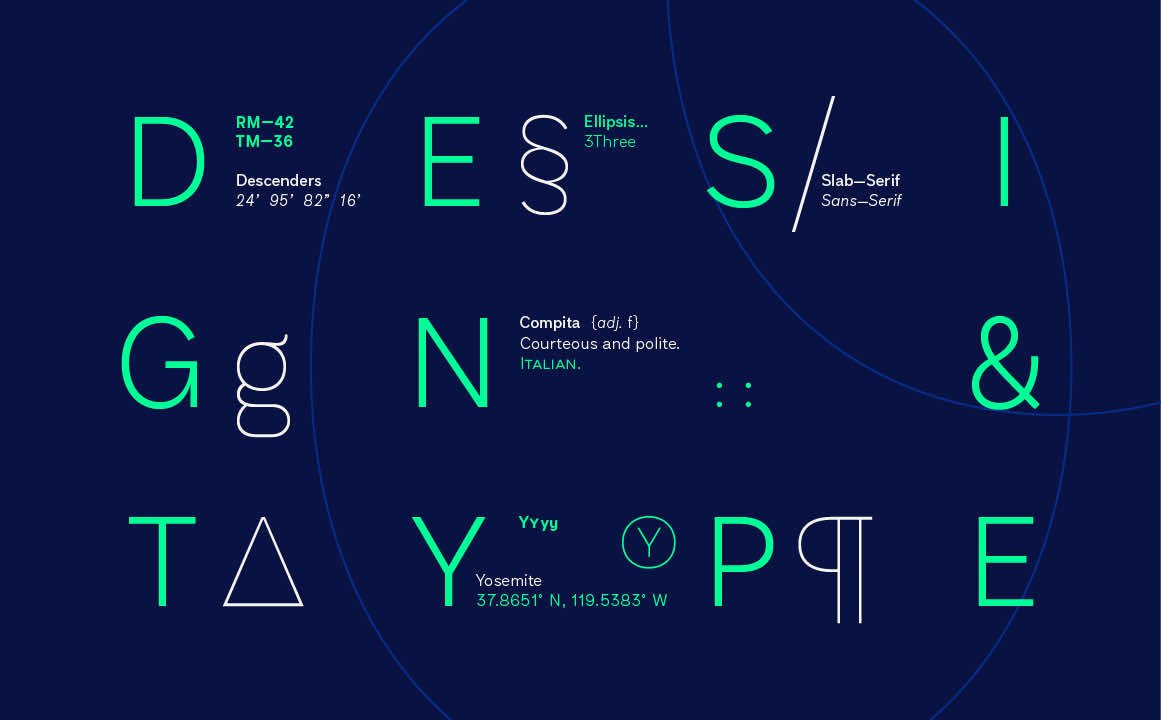 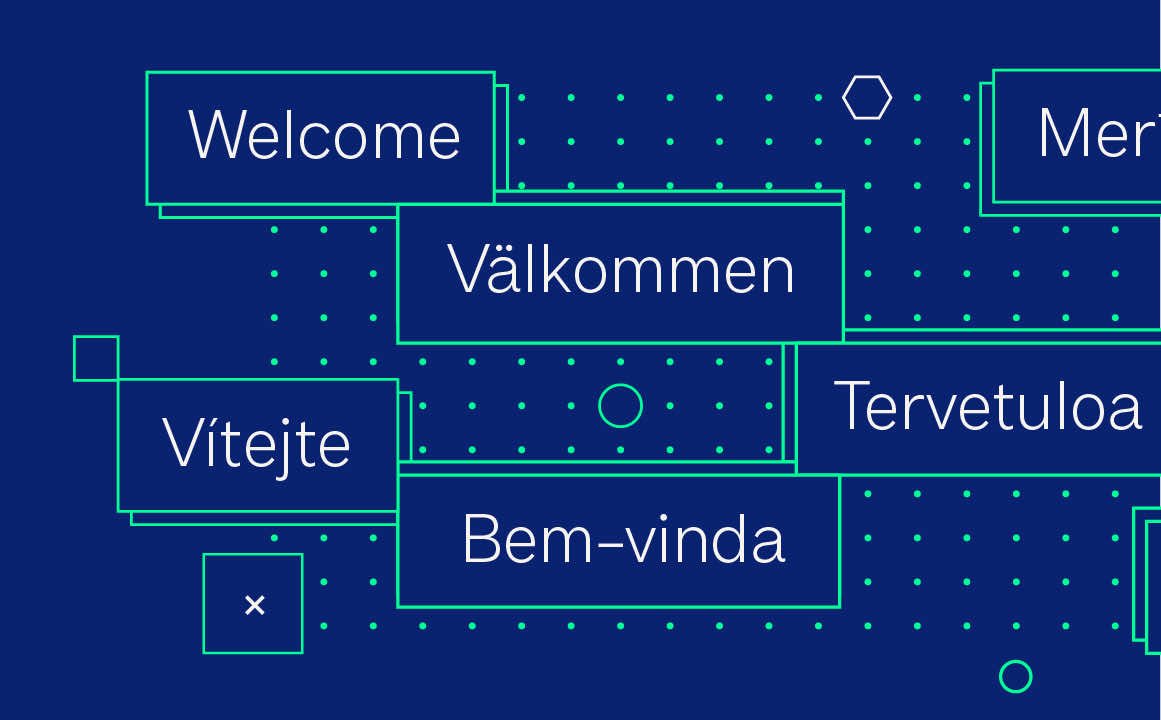 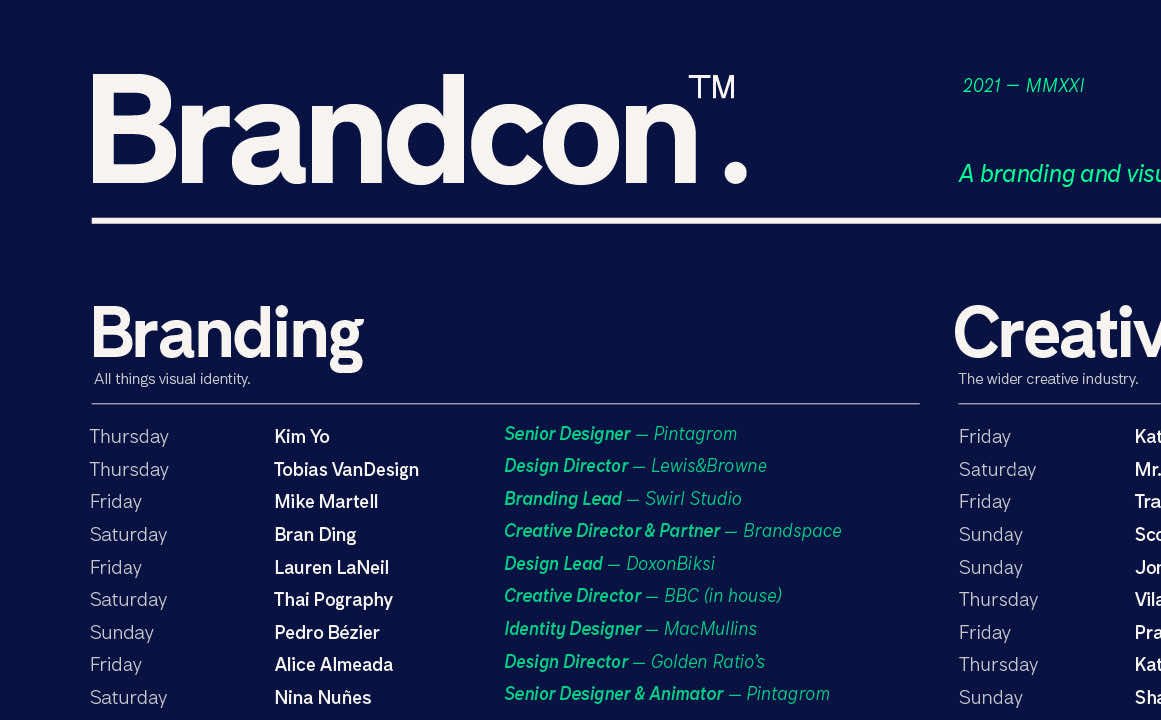 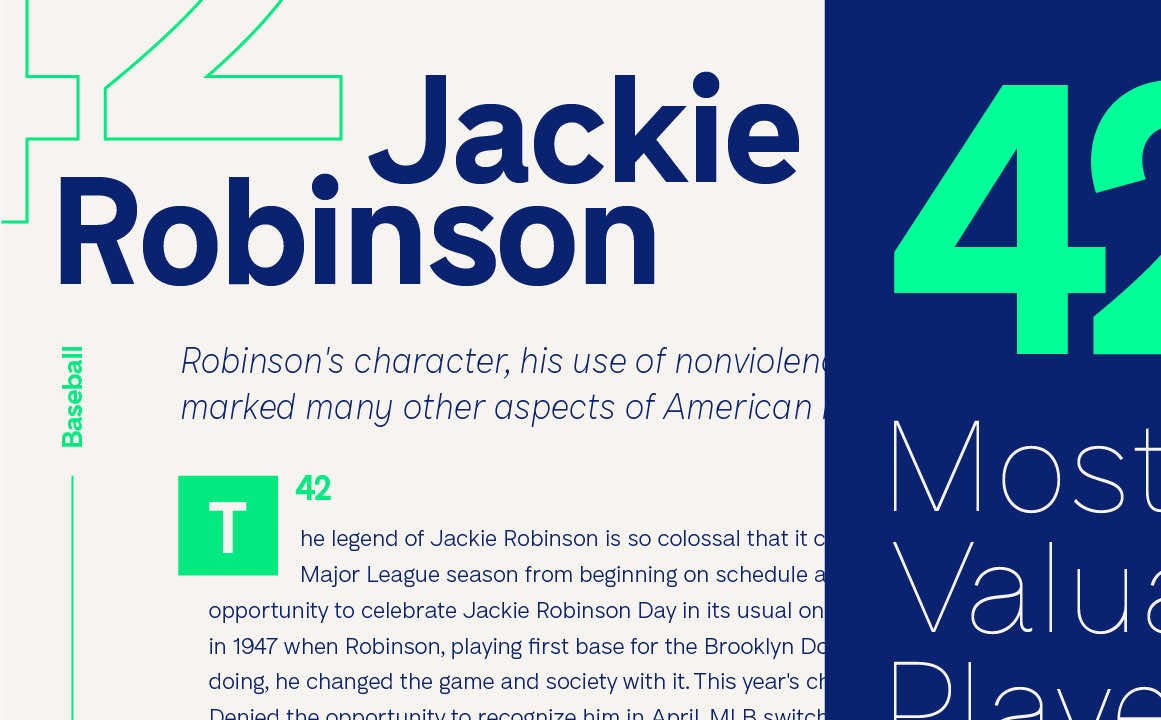 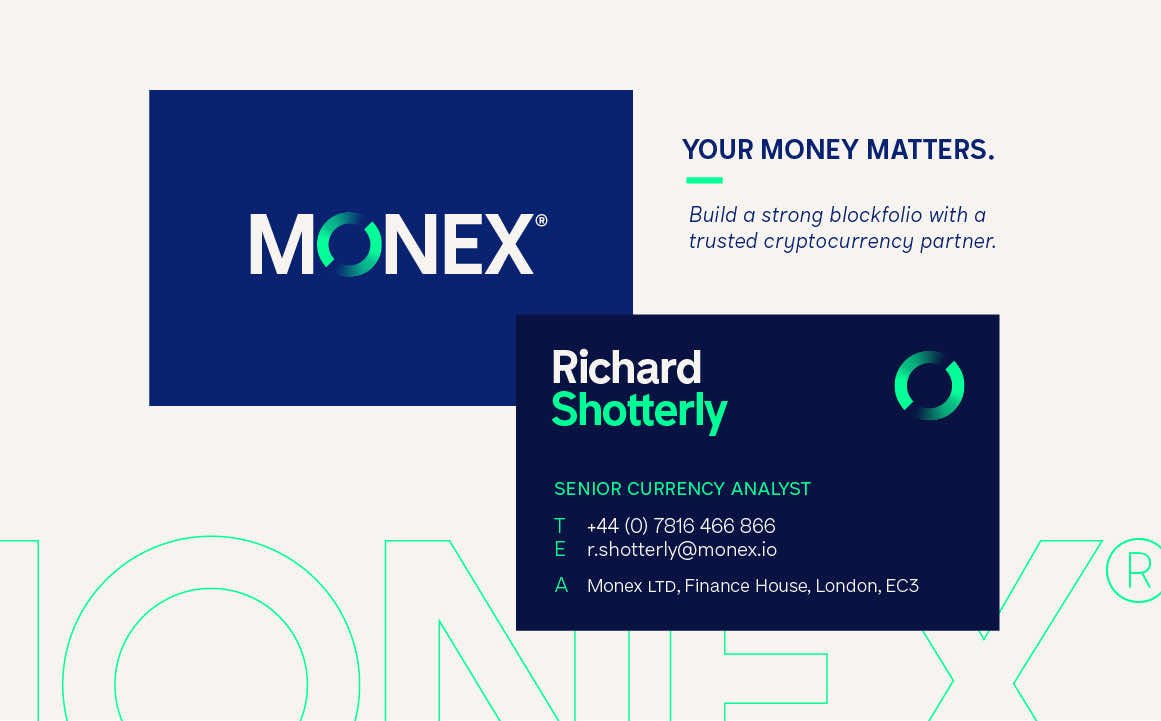 Be the first to comment on “Compita” Cancel reply