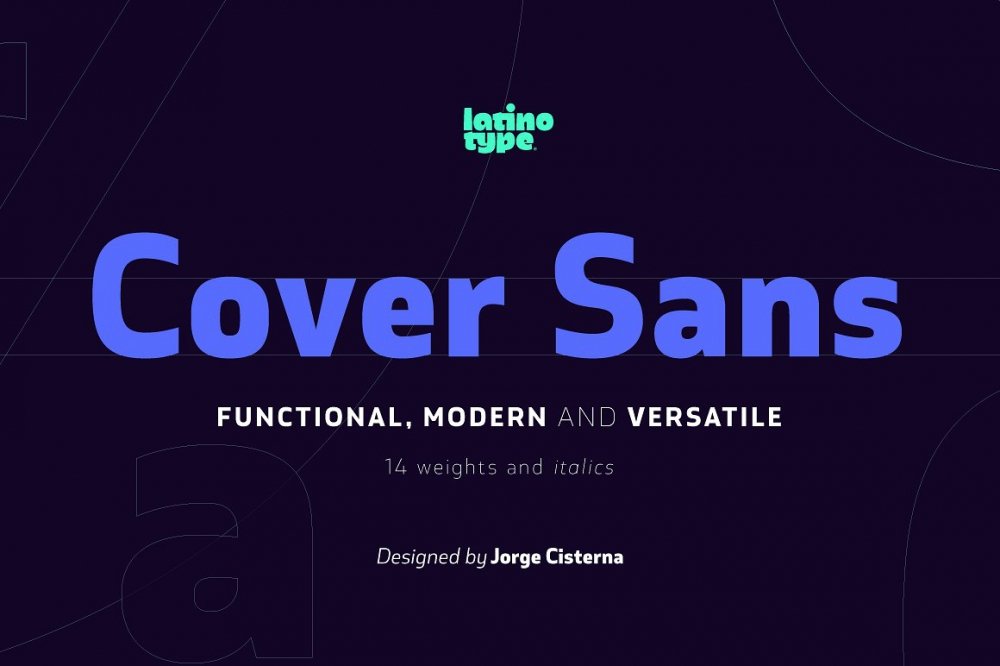 Cover Sans is a humanist geometric typeface with an orthogonal structure, which provides stability when the font is used.

Cover Sans is a stable and strong condensed font that works well for magazines and publishing. The strong personality of its alternative characters gives the font a modern and elegant style, which makes it ideal for use on annual reports as well as on business logotypes.

Be the first to comment on “Cover Sans” Cancel reply