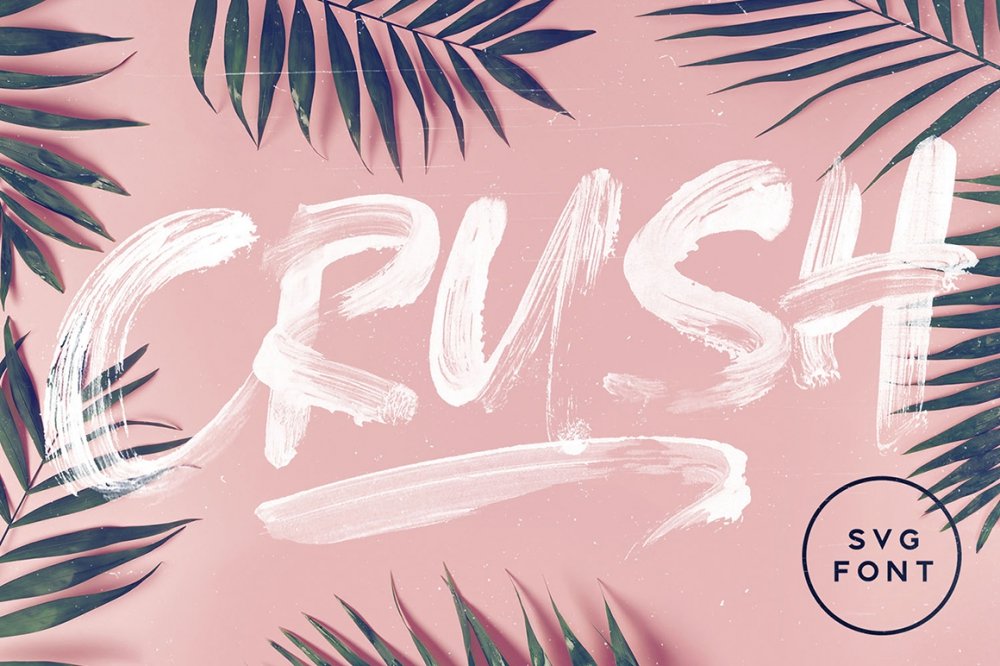 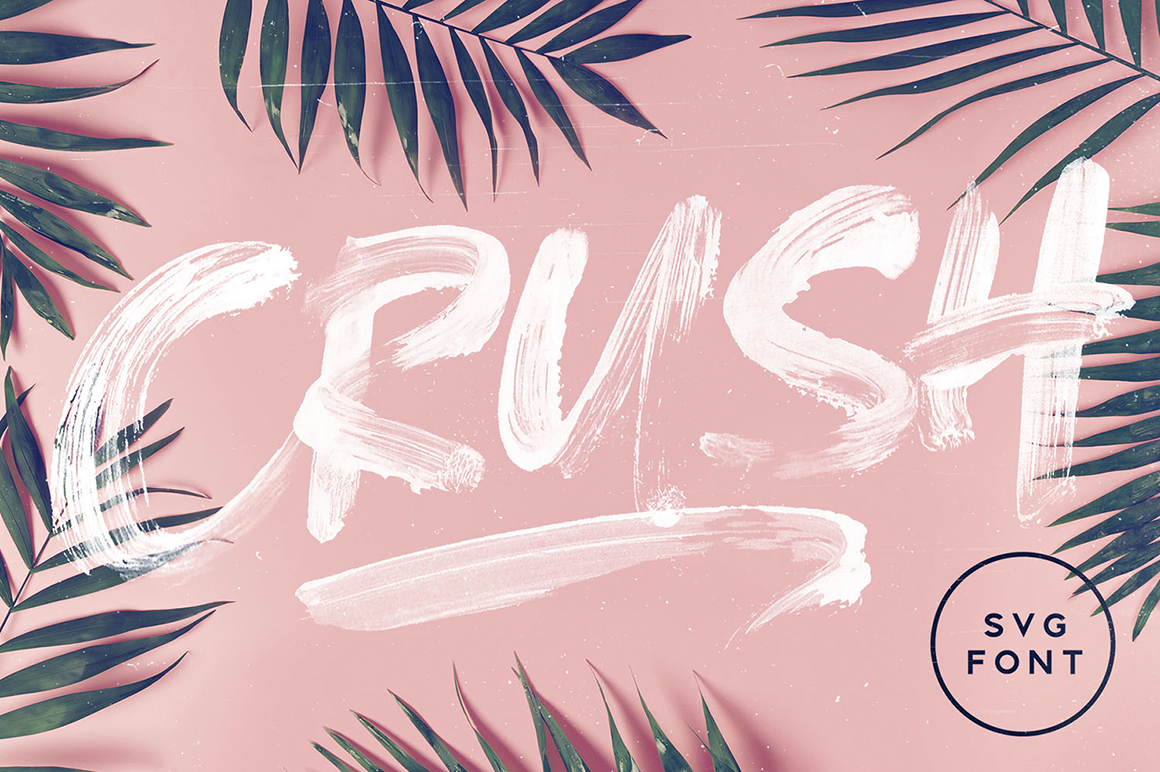 • Crush Regular .TTF:
Regular version of the font; use this version if you need the font in a traditional vector format, but still maintaining an authentic rough paintbrushed finish to its edges.

• Alternate Characters:
Crush also includes two sets of each letter, allowing you to mix up your characters and create truly authentic, customised text layouts. Just simply switch between upper & lowercase on your keyboard to switch between the two letter sets.

• Swashes: Both the SVG and Regular versions include 4 swashes; use these to underline your script text and add a stylish finishing touch. Simply type any of the square brackets to generate a swash: [ ] { }

Language Support: Language support is provided in the Regular version of the font only, for the following languages: English, French, Italian, Spanish, Portuguese, German, Swedish, Norwegian, Danish, Dutch, Finnish, Indonesian, Malay.
The SVG font contains the following accents which can be manually added to your letters: ¨ ˜ ´ ˆ ` ˚ 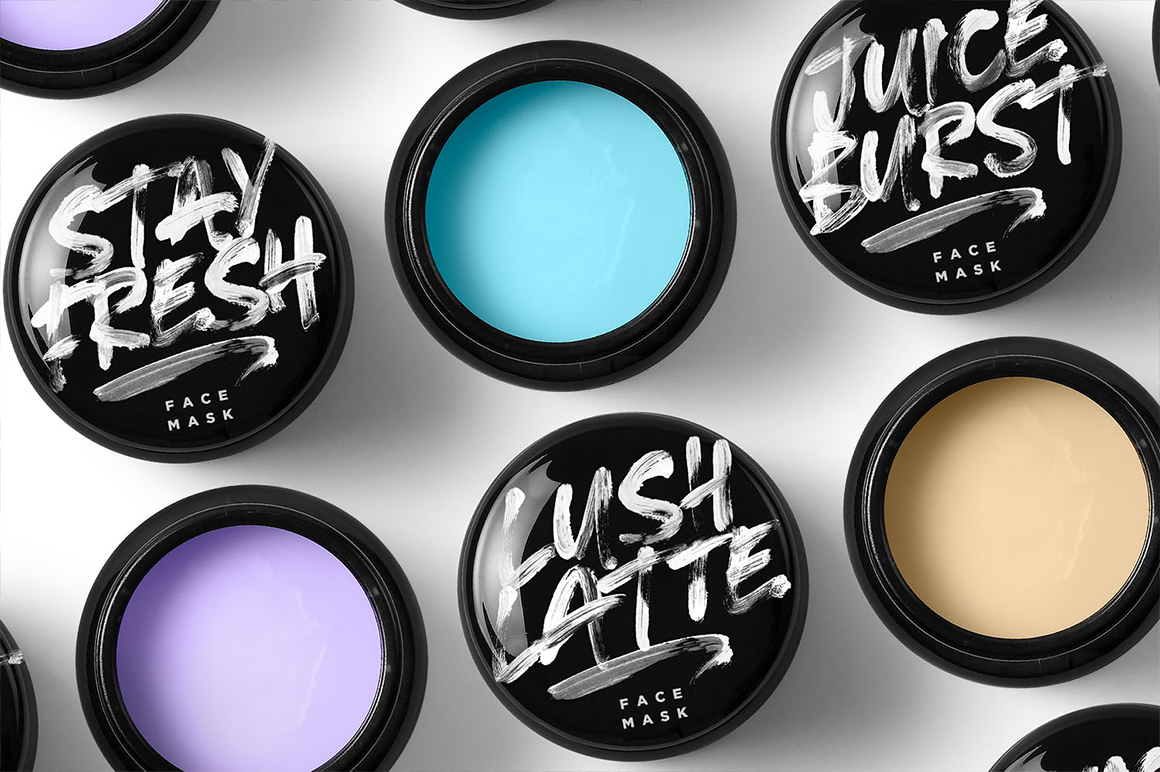 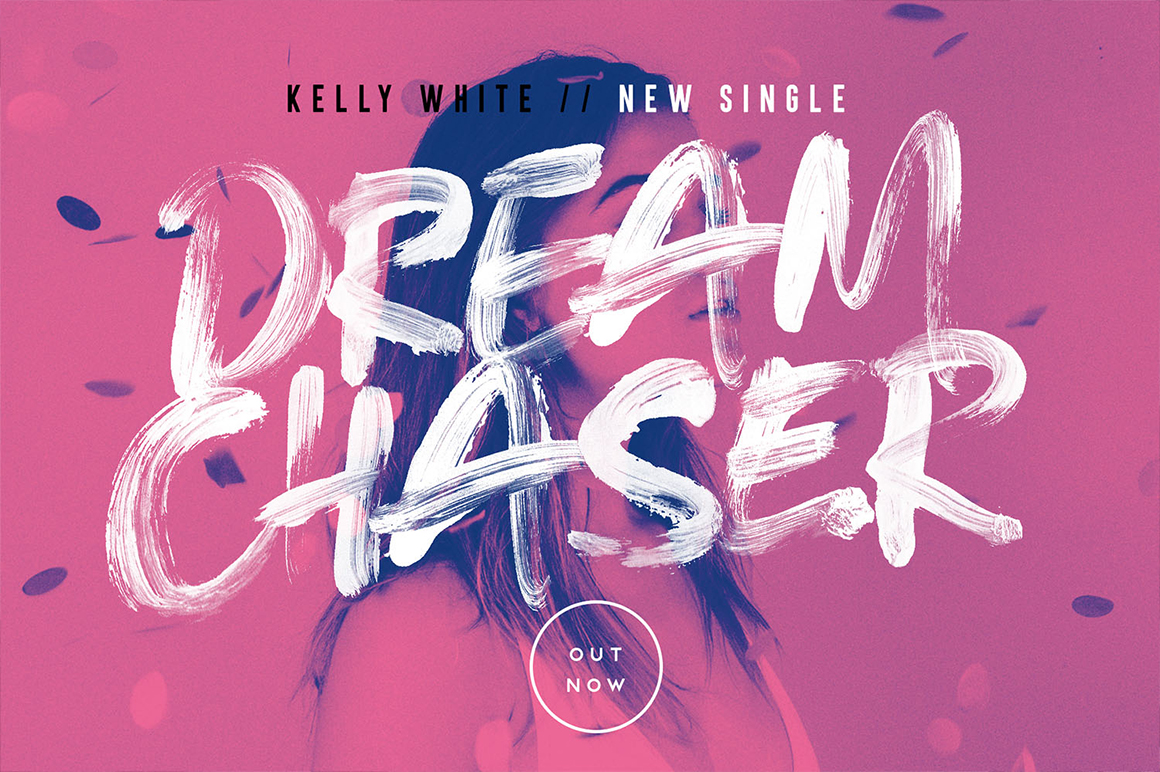 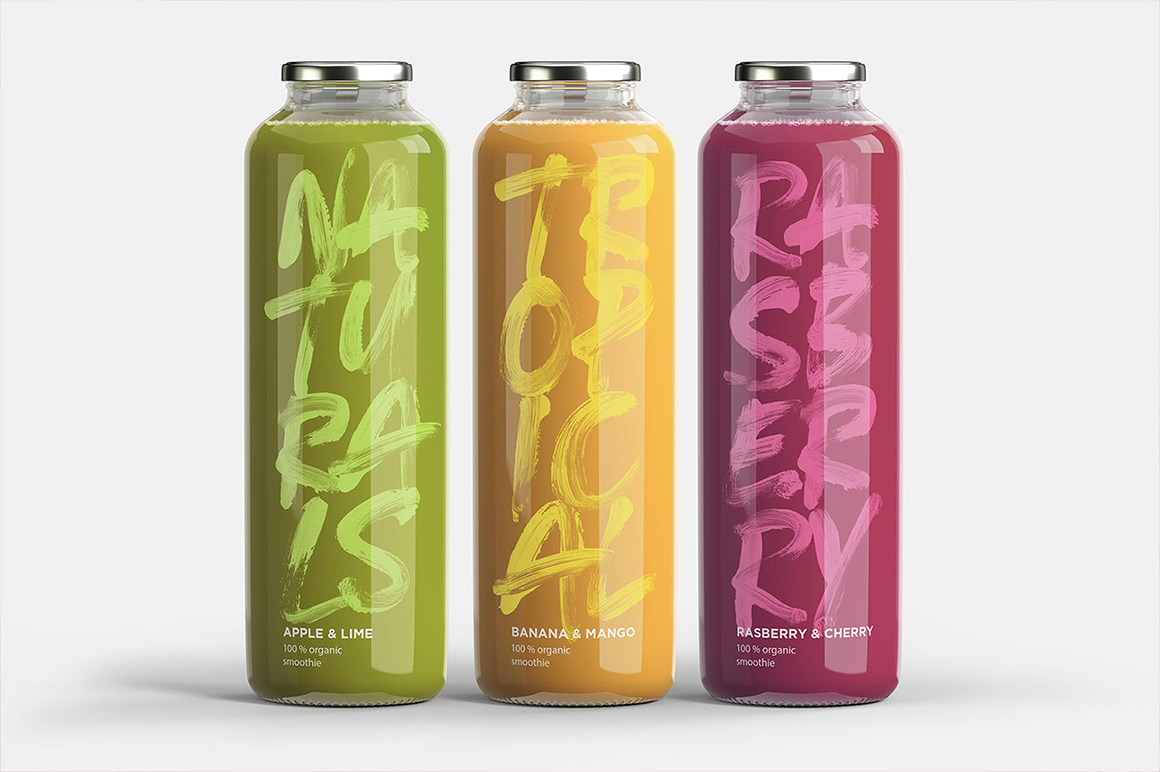 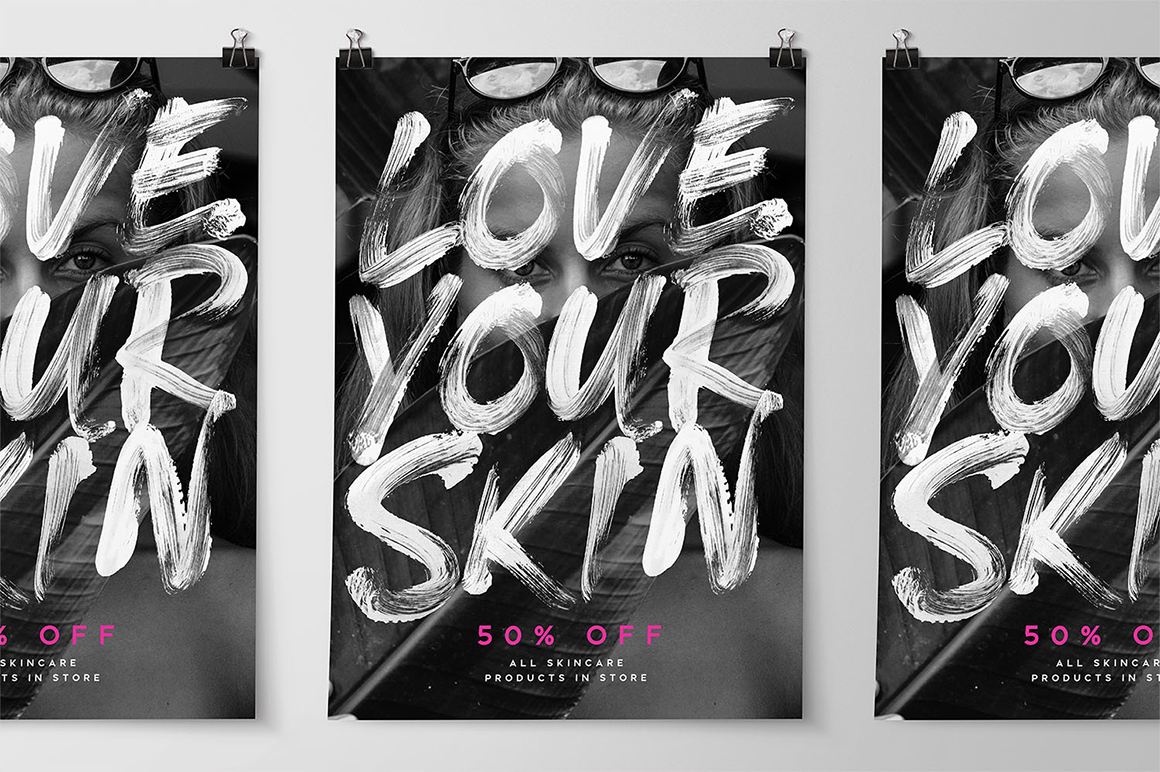 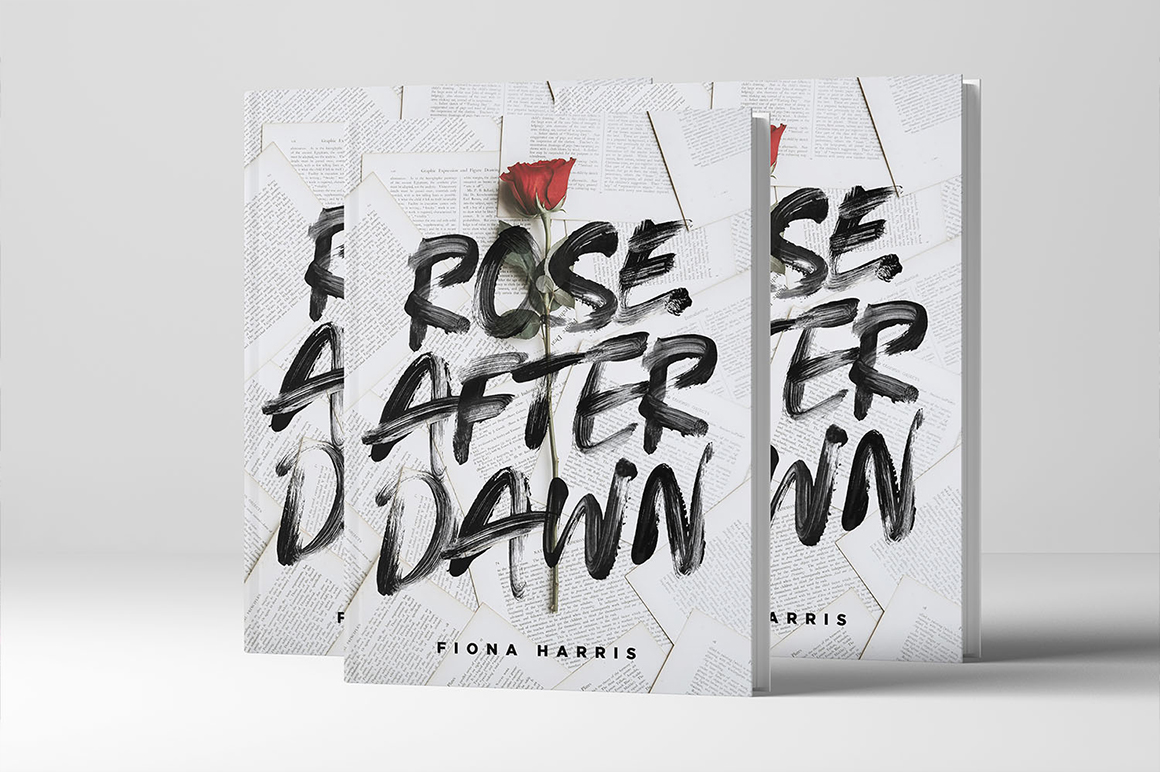 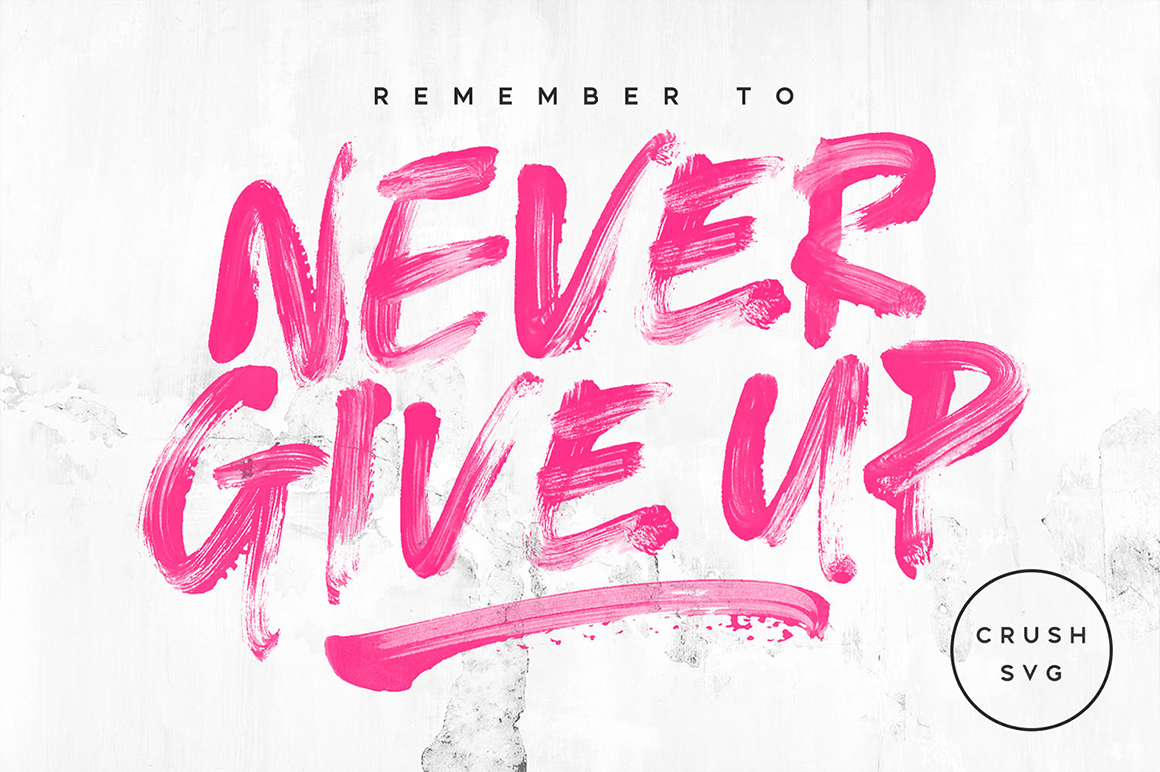 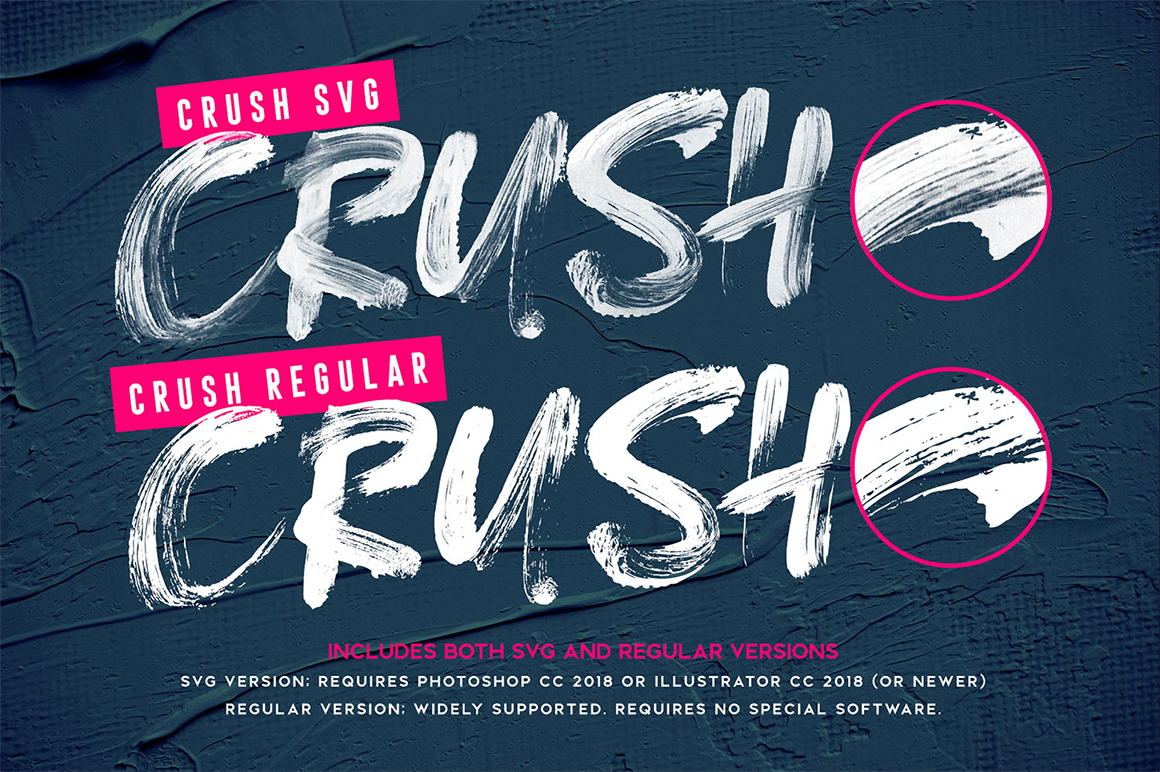 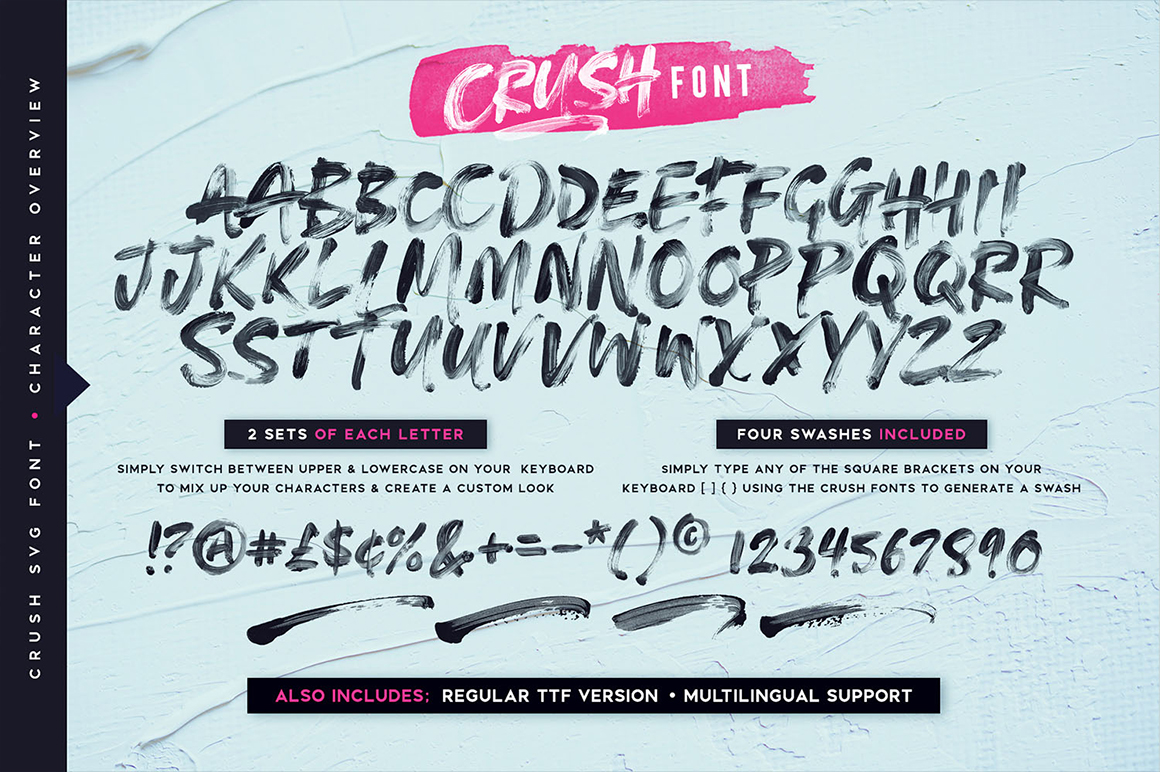