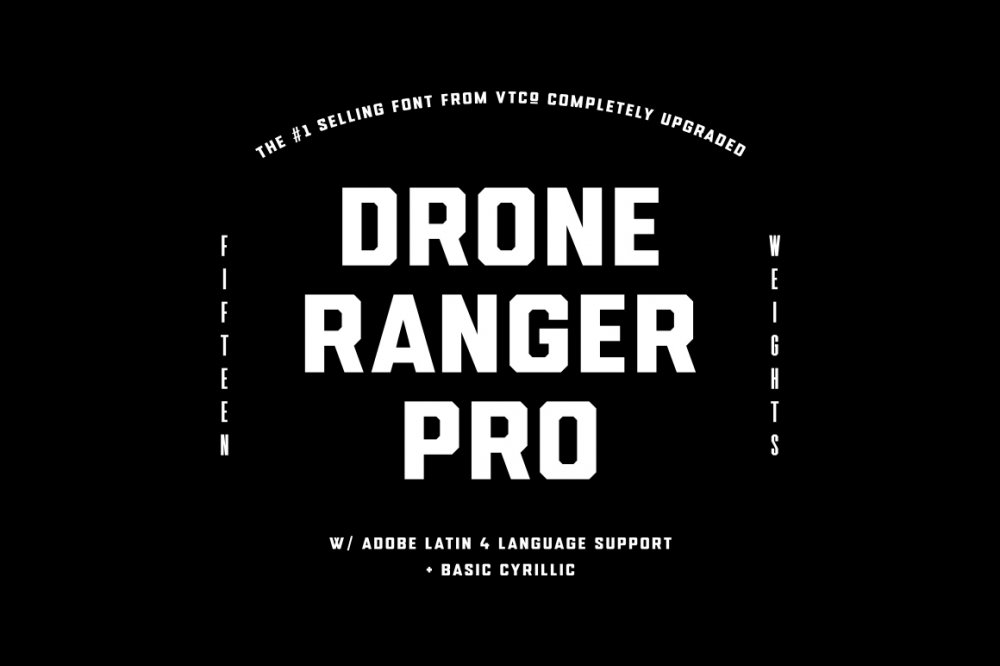 The original, best-selling, Drone Ranger Display Font has been completely re-drawn, re-vamped, and upgraded with a ton of extra features! 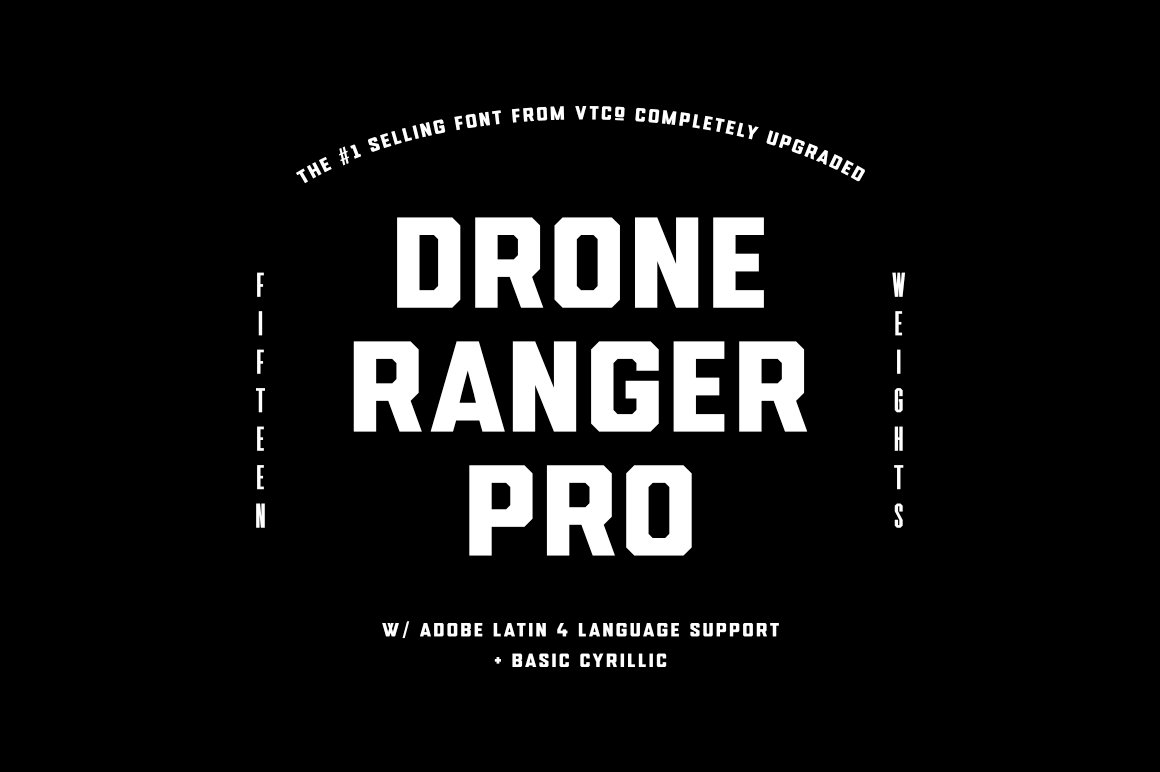 Much like the original Drone Ranger, the Pro version still carries the feeling of a dystopian, futurist design movement with its bold letterform structure and chiseled corners. It rests somewhere between old & new. 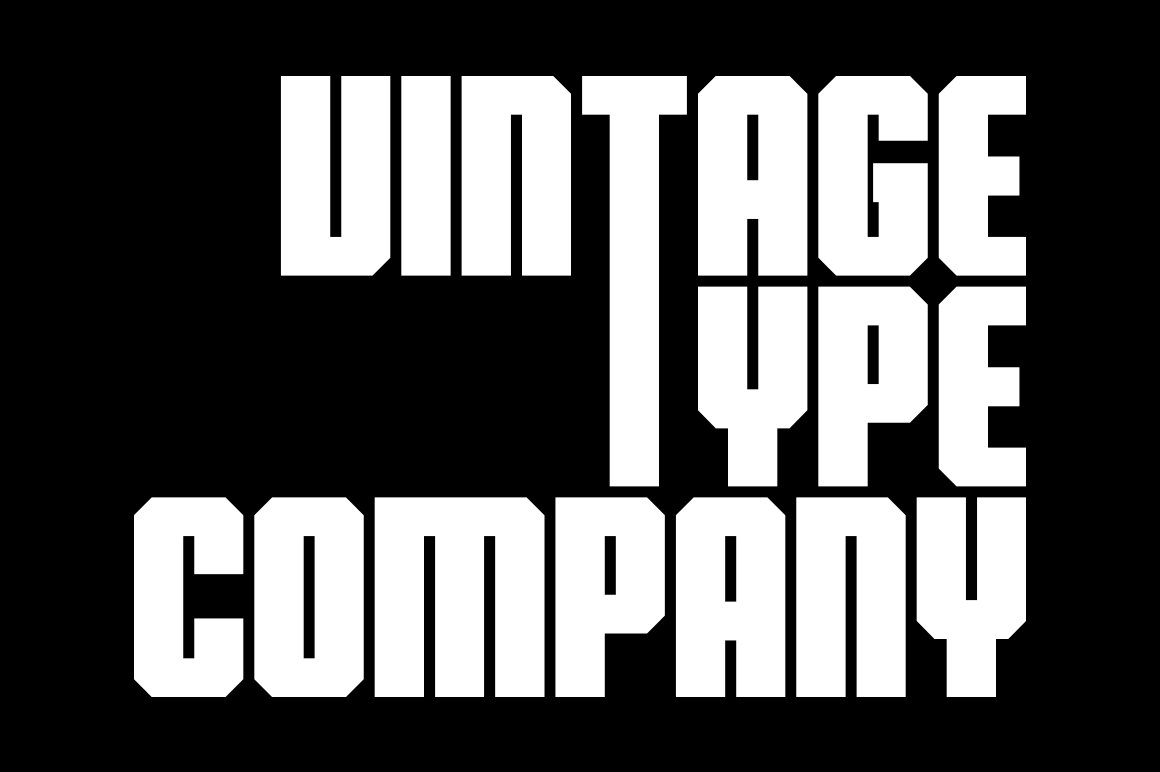 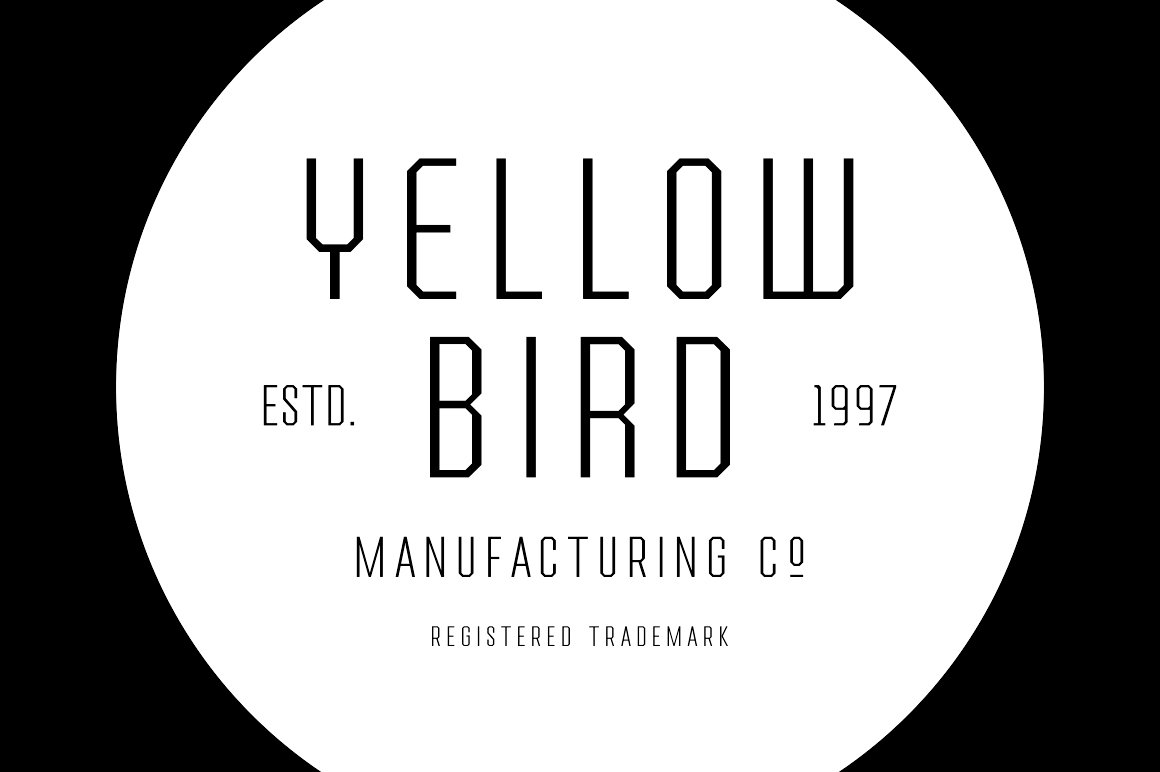 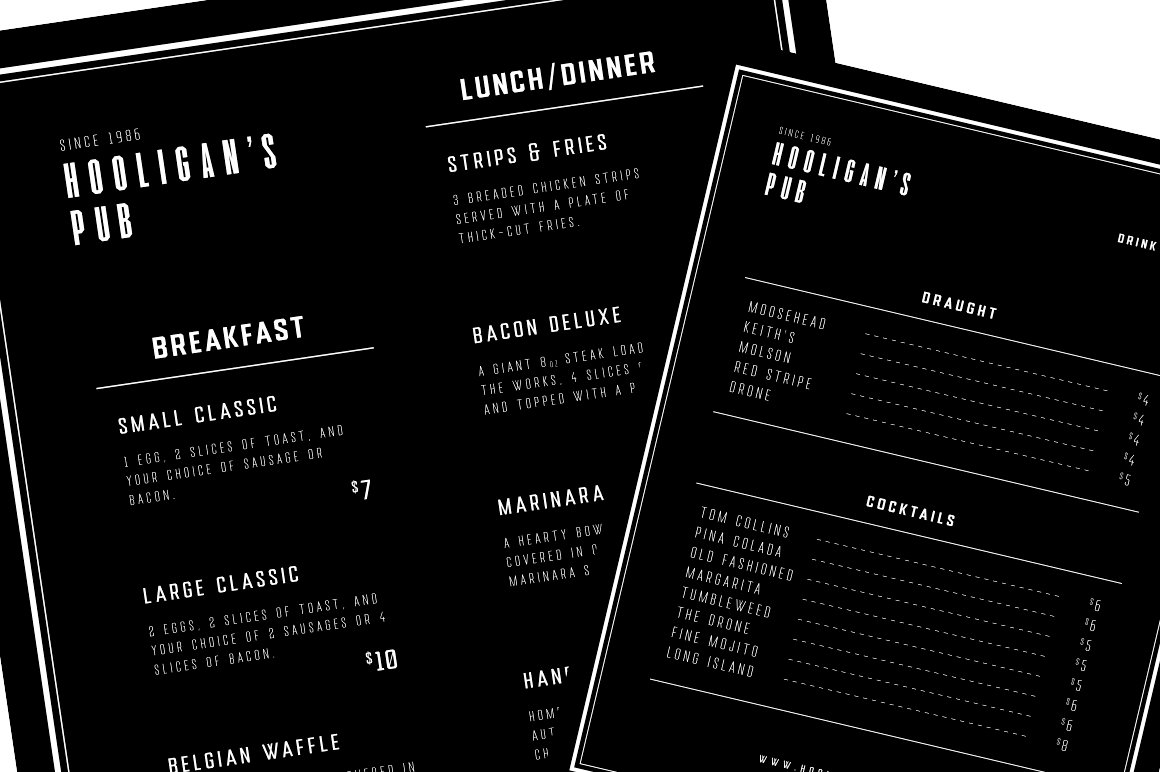 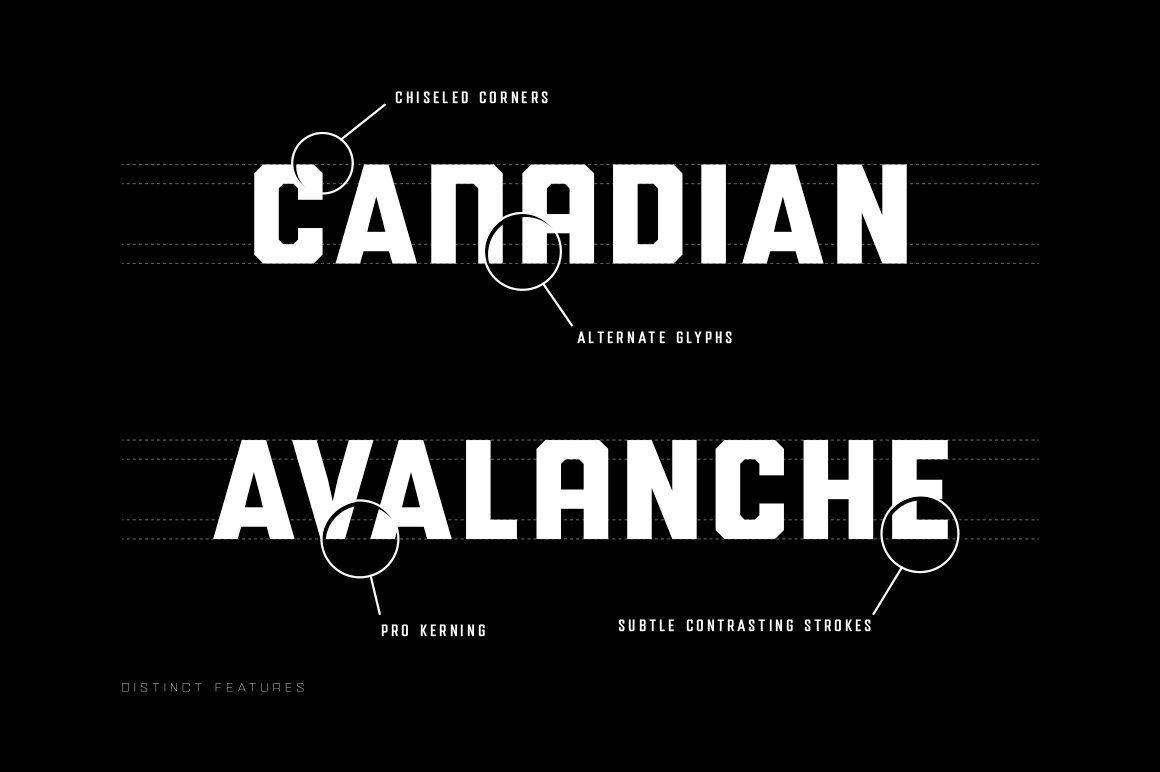 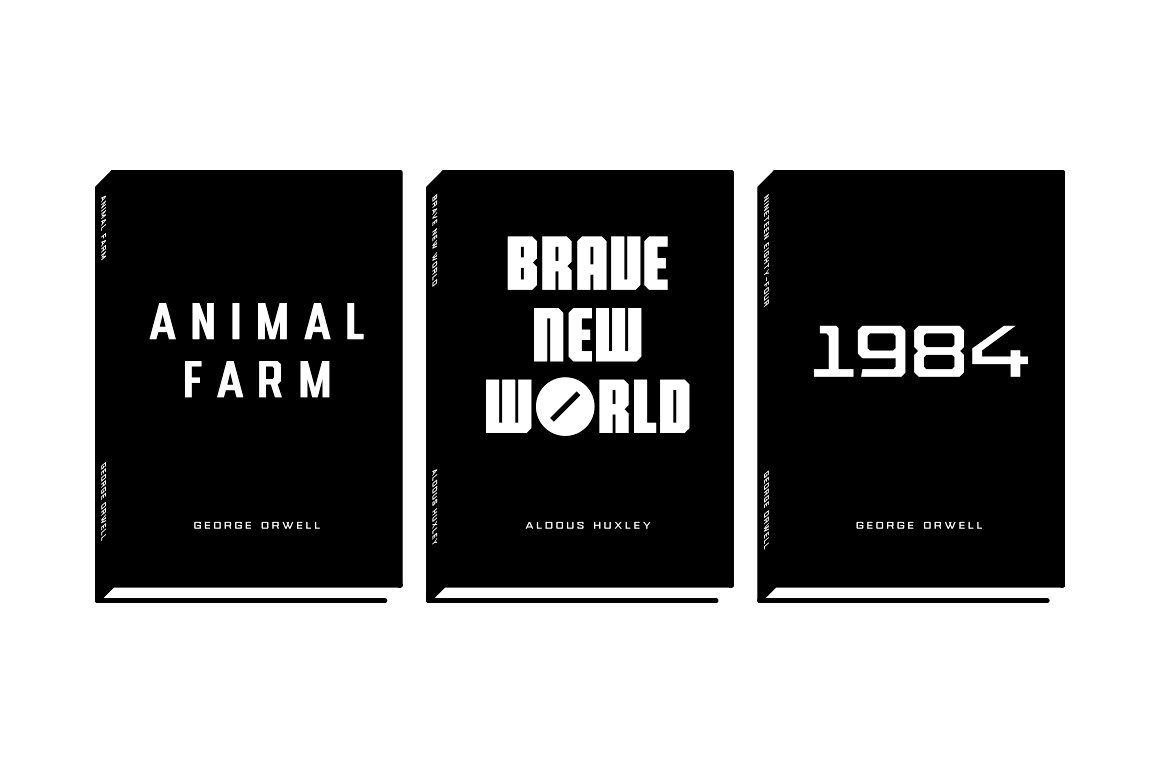 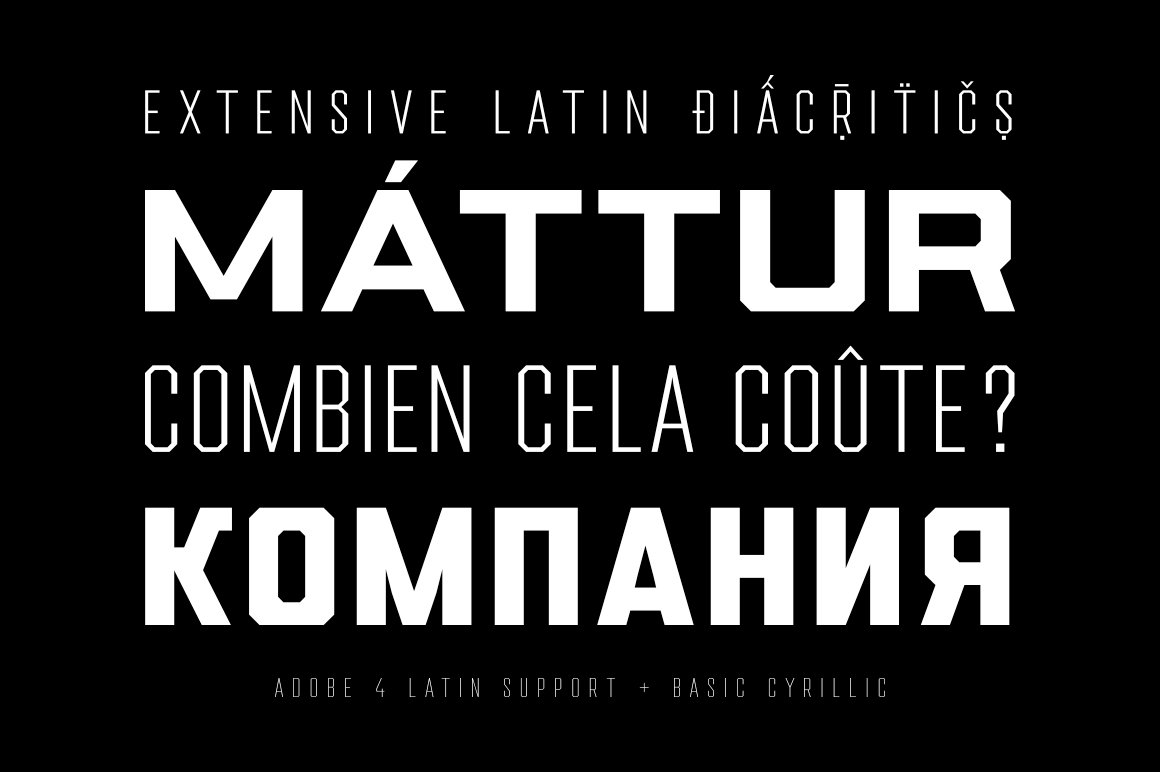 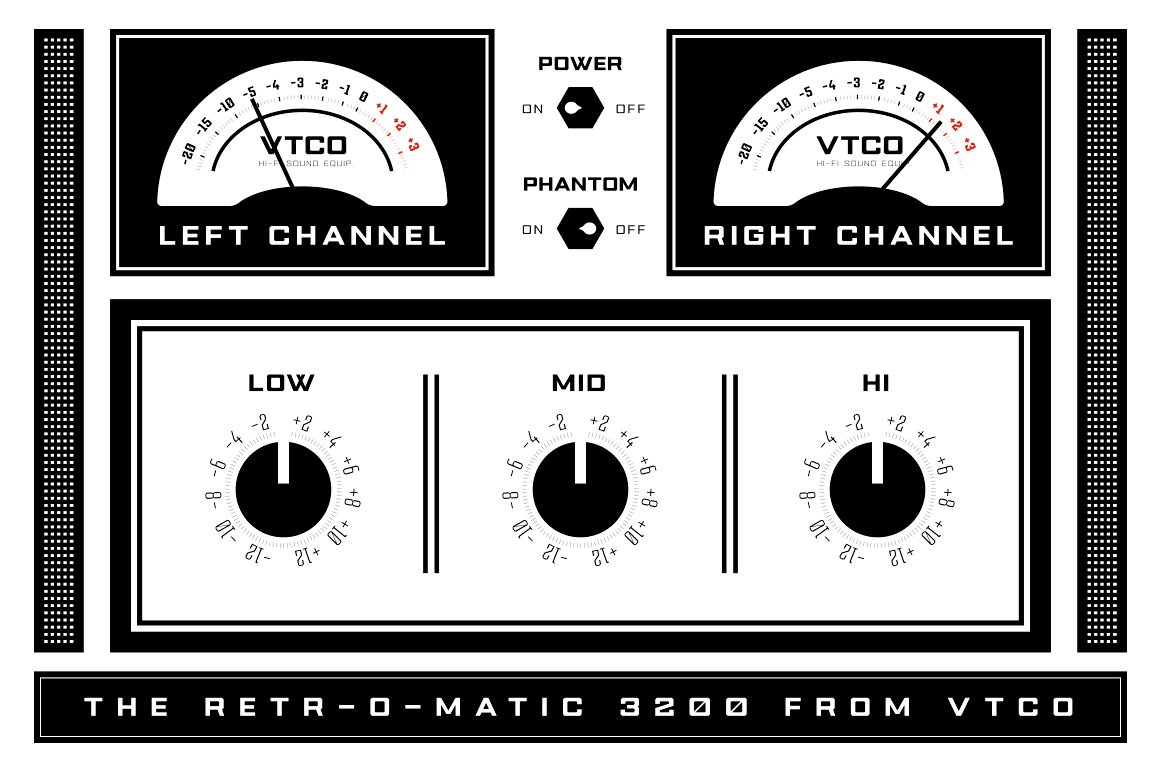 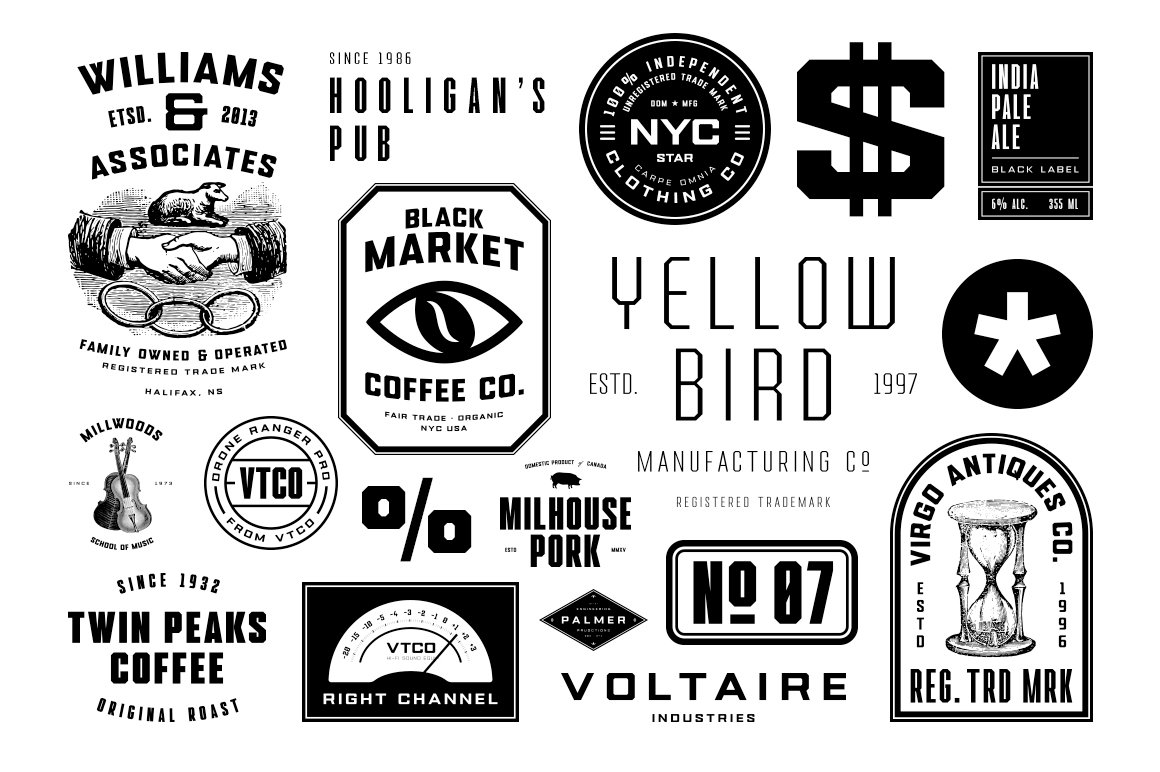 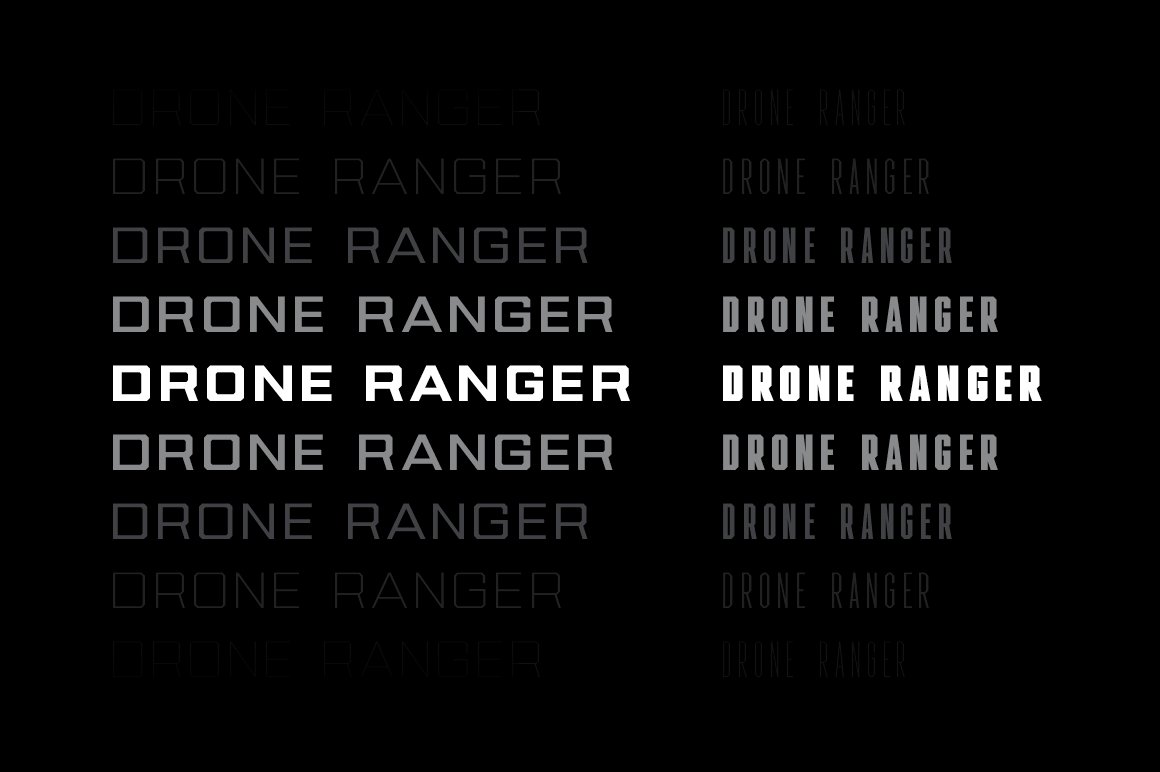 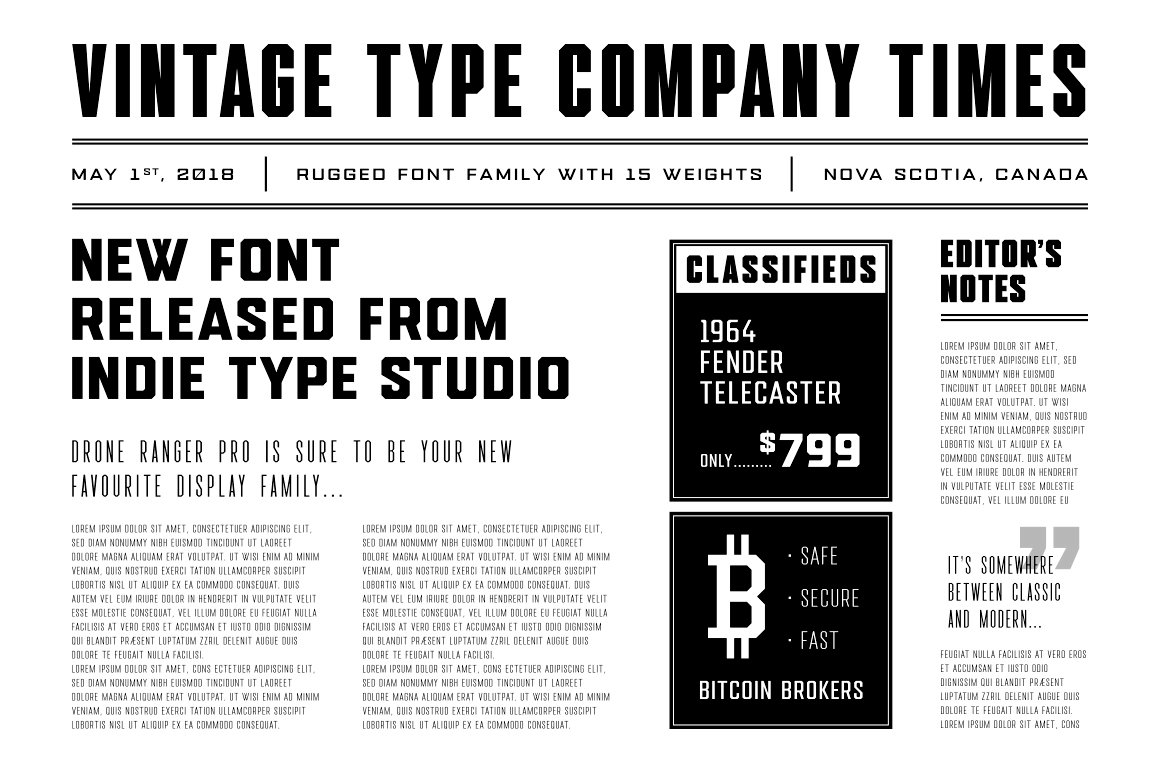 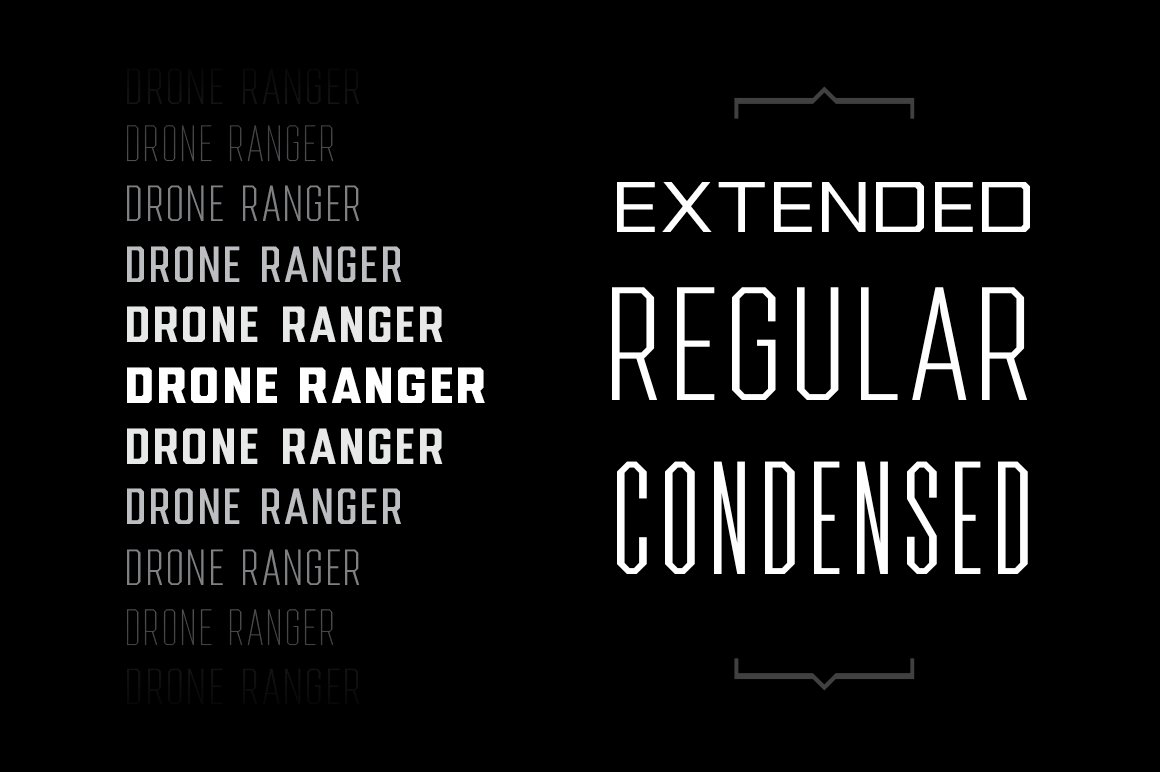