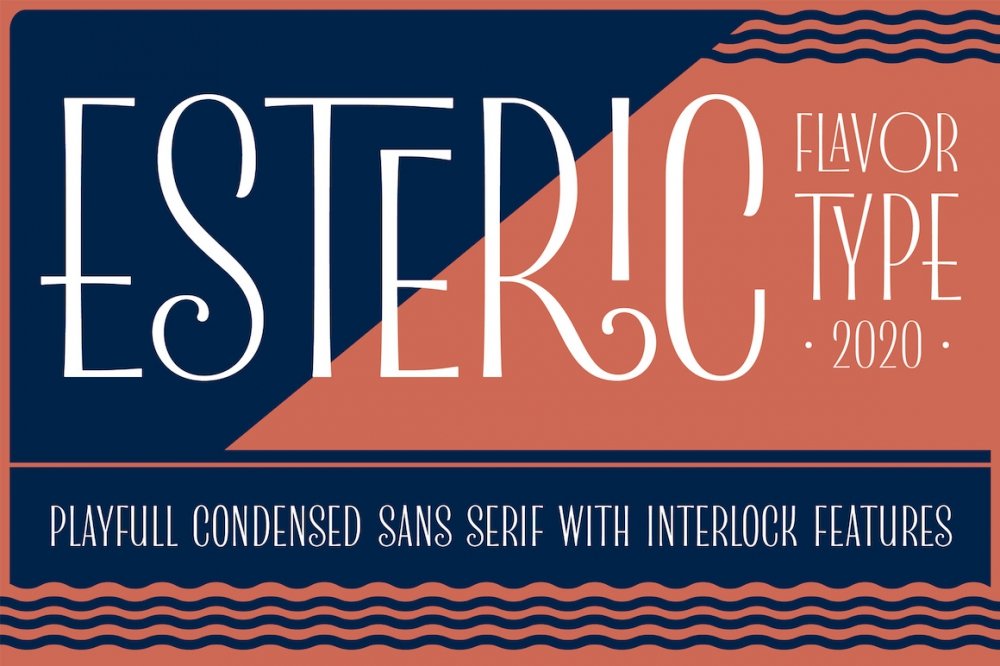 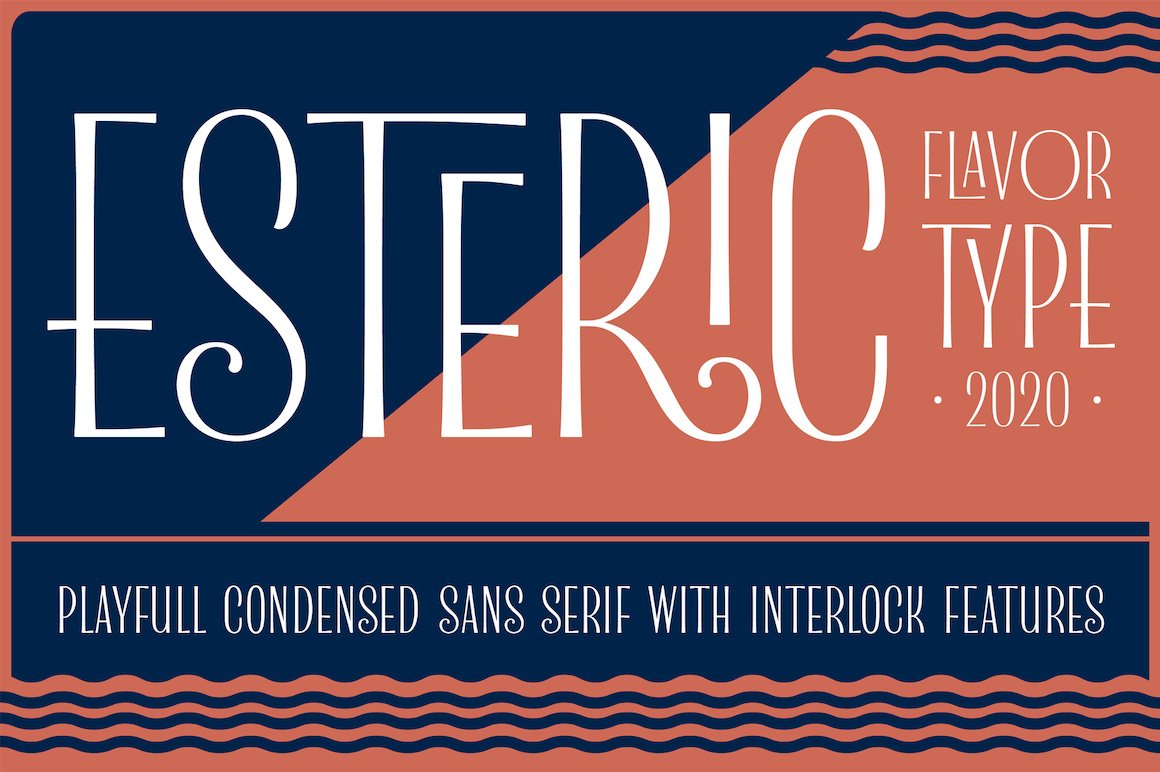 Esteric, originally created with a concept of happiness, fun and playful. Designed initially as an all-caps font. The lowercase letters are slightly lower than an Capital.

Esteric was created with some of the Opentype features, such as stylistic alternates, interlock, and tons of ligatures. It’s a joyful and playful font!

The characters interlock: The style of an rounded letter O and meet another letter with stylistic rounded again like C and G. Fonts define the space and merged like a ligature.

You could use Esteric for invitations and for fun projects. 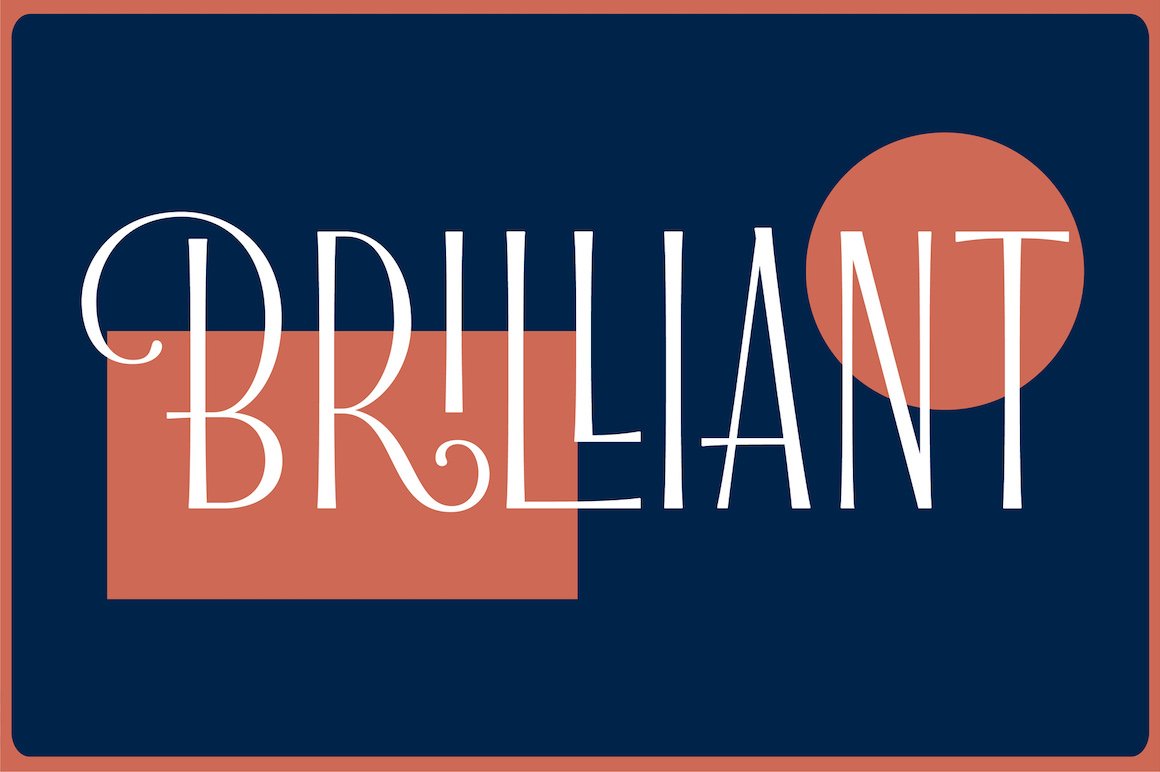 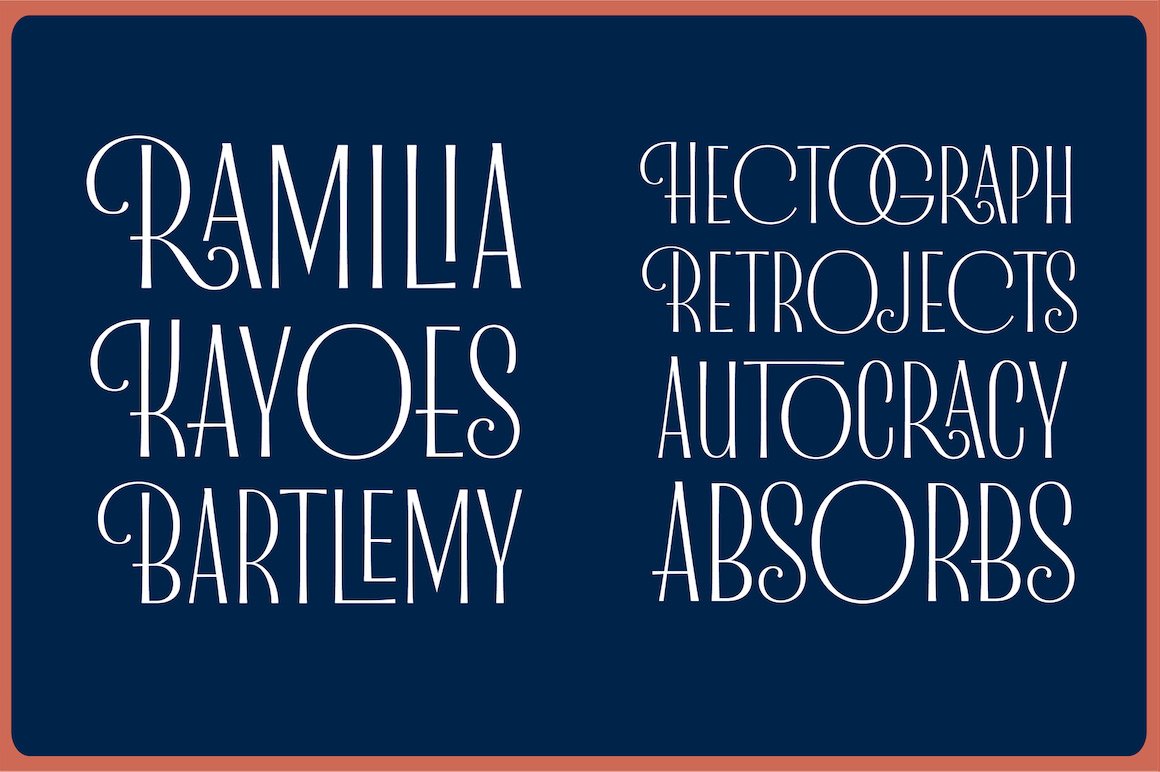 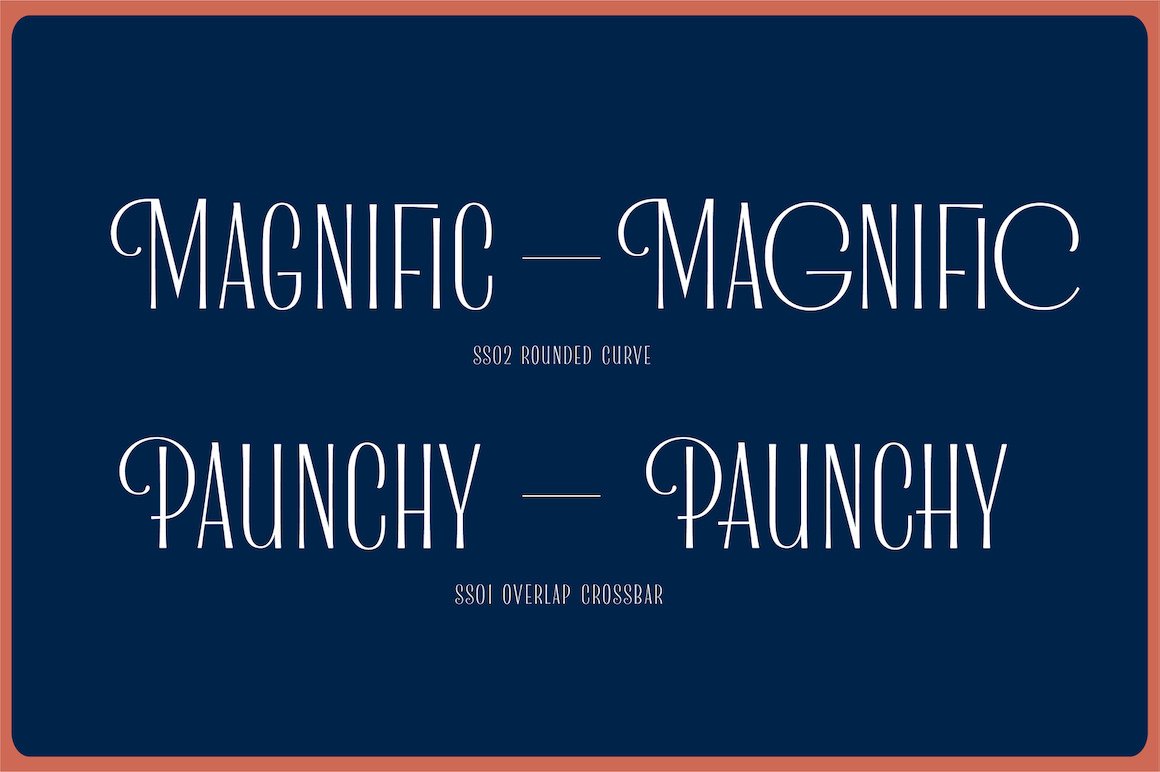 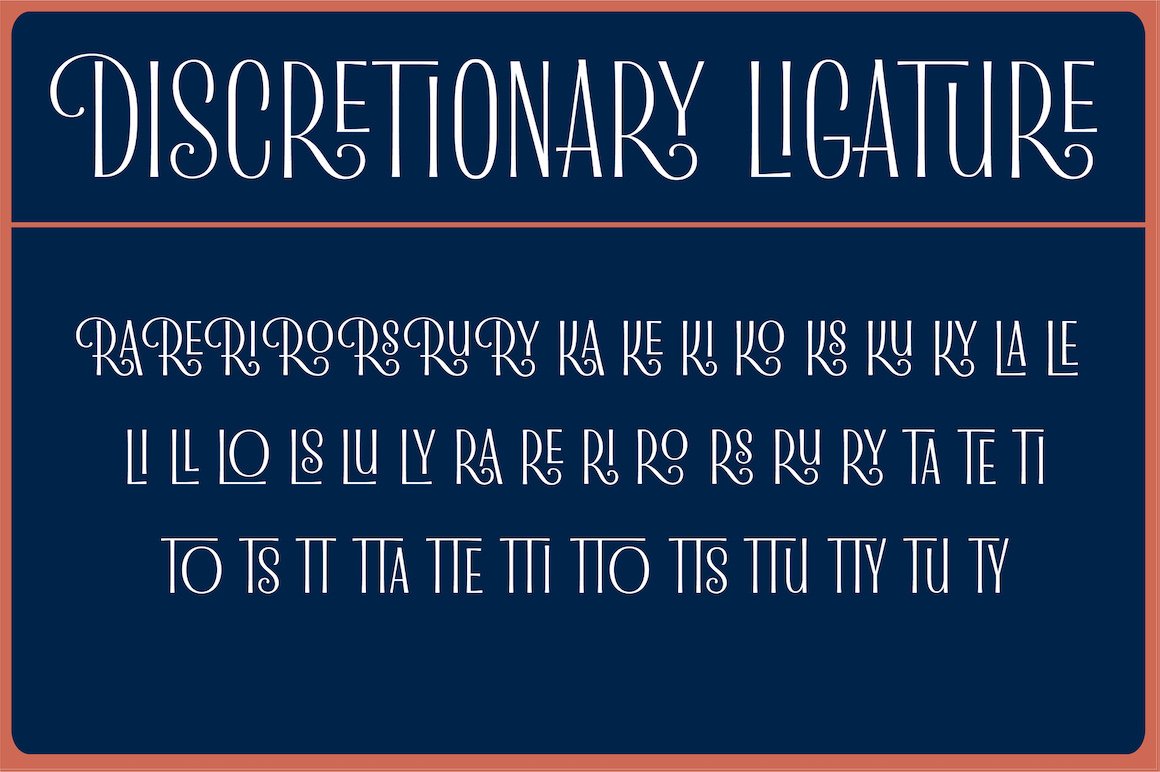 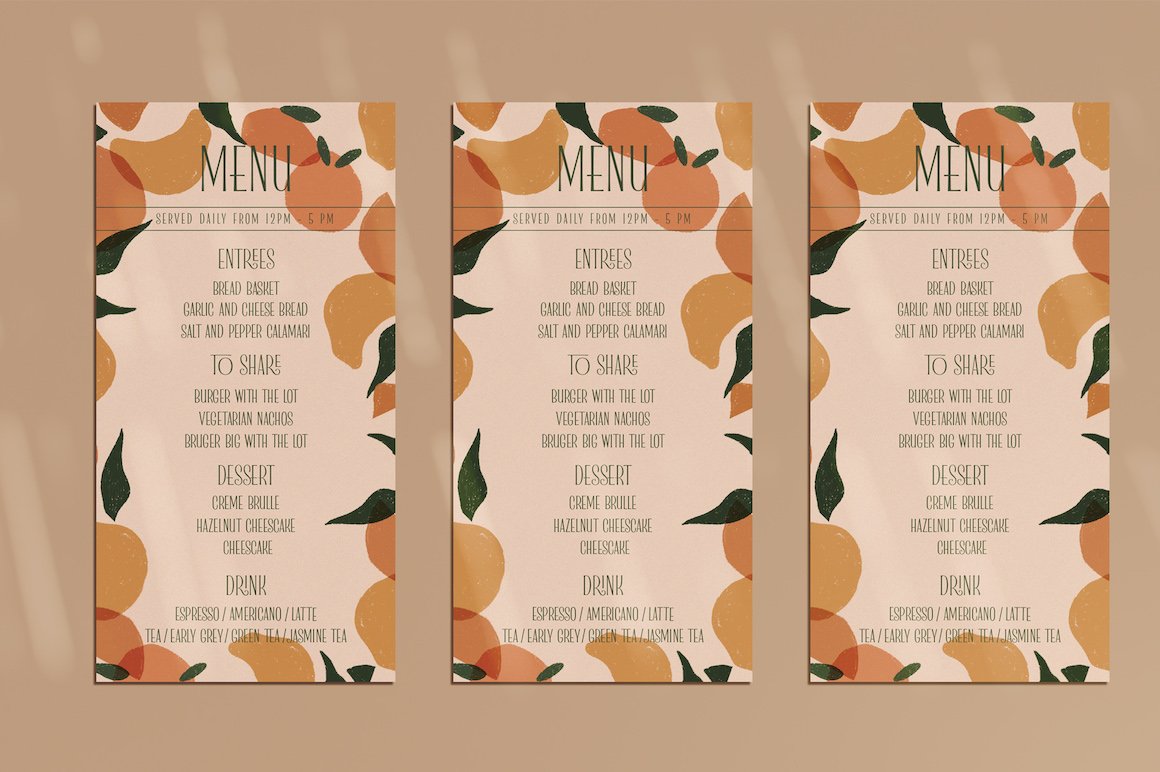 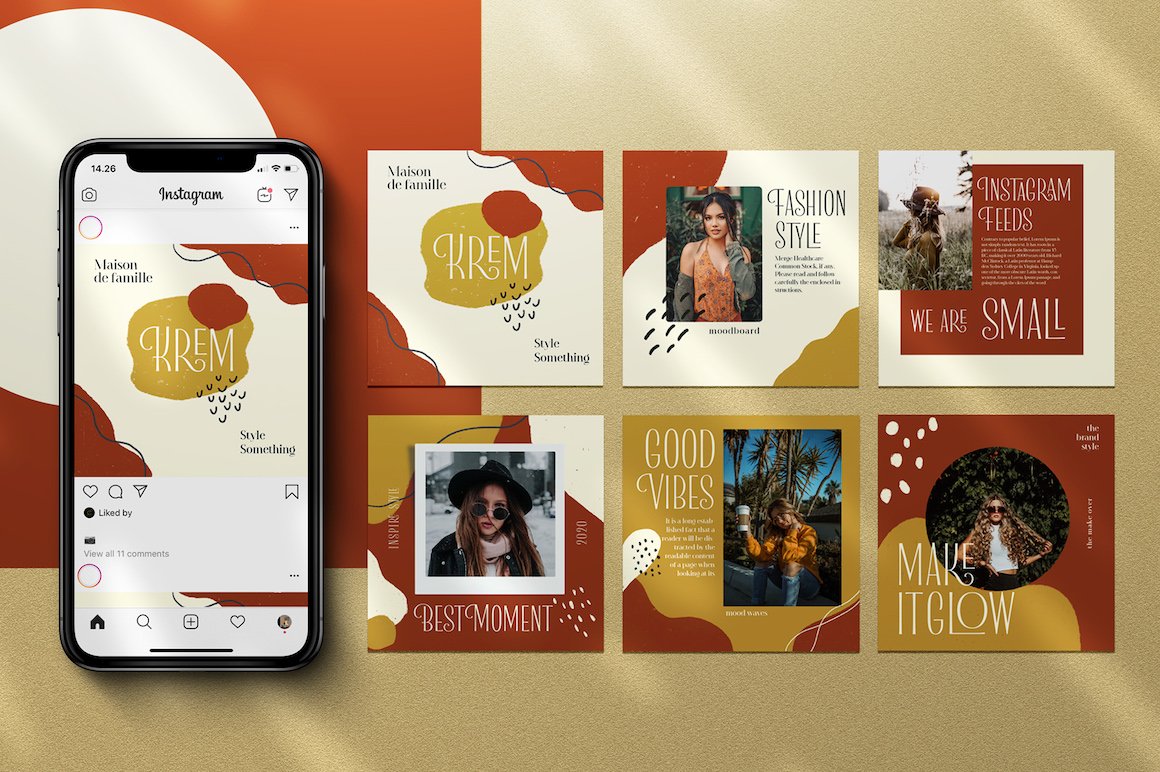 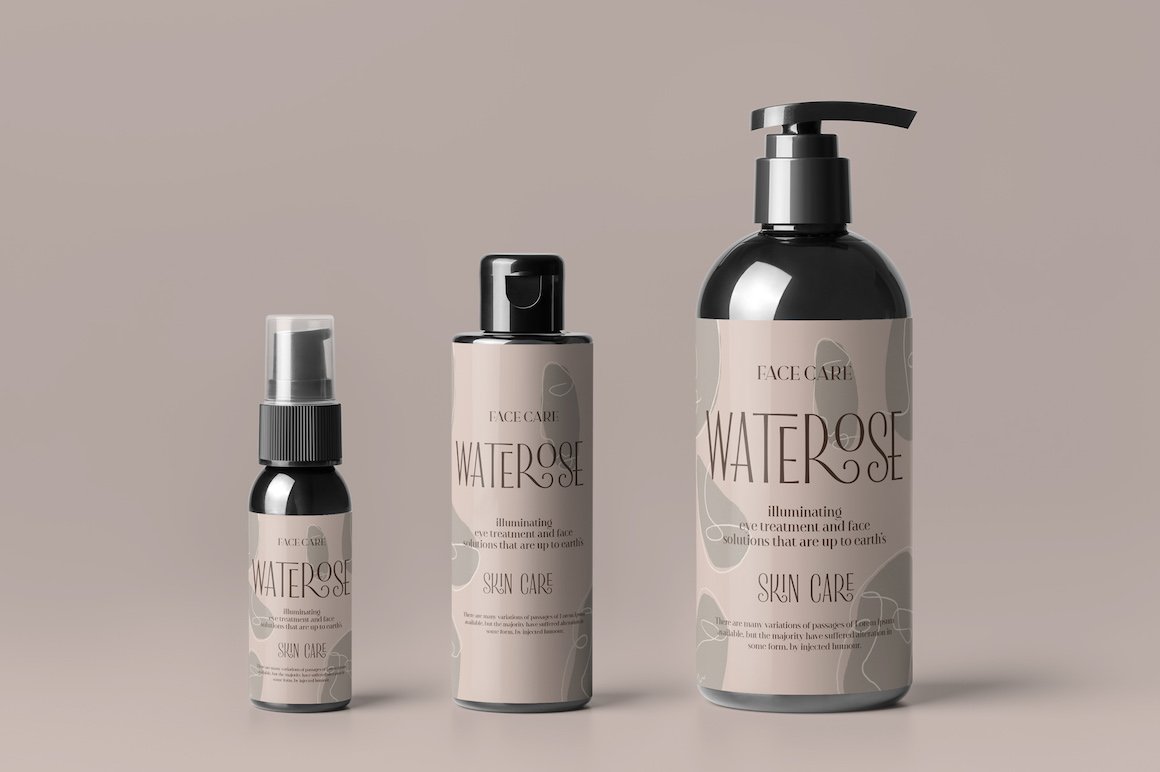 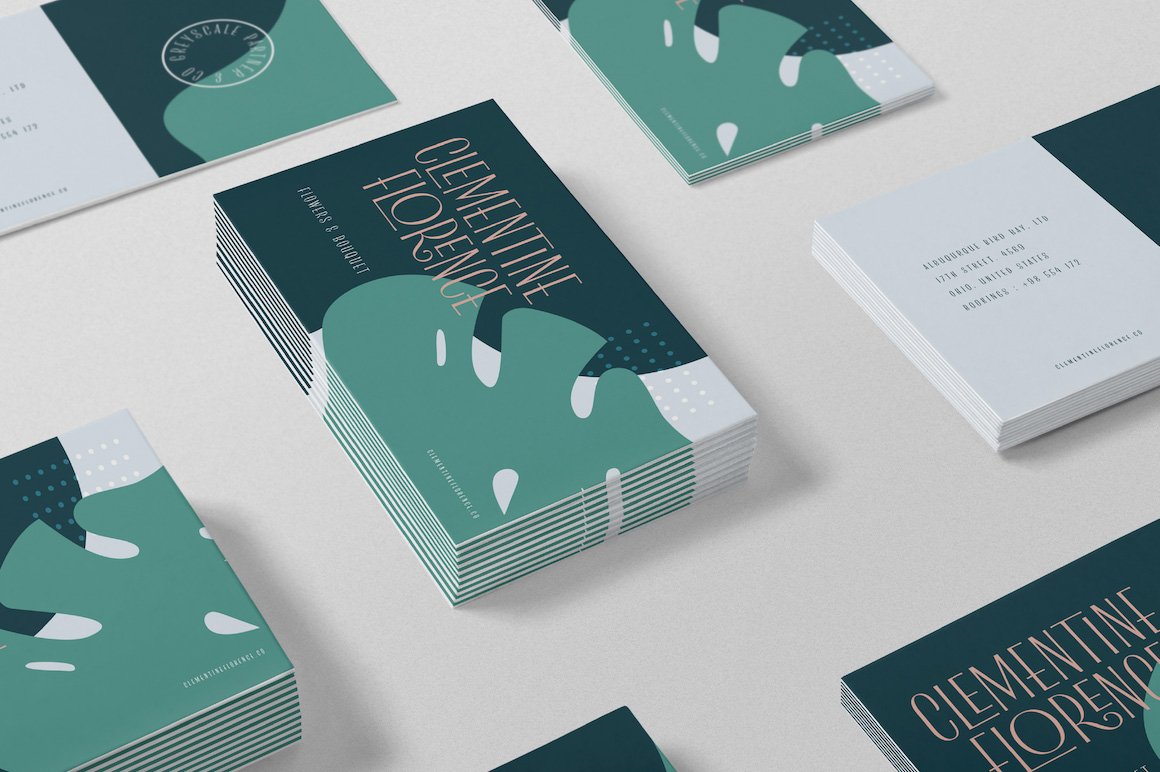 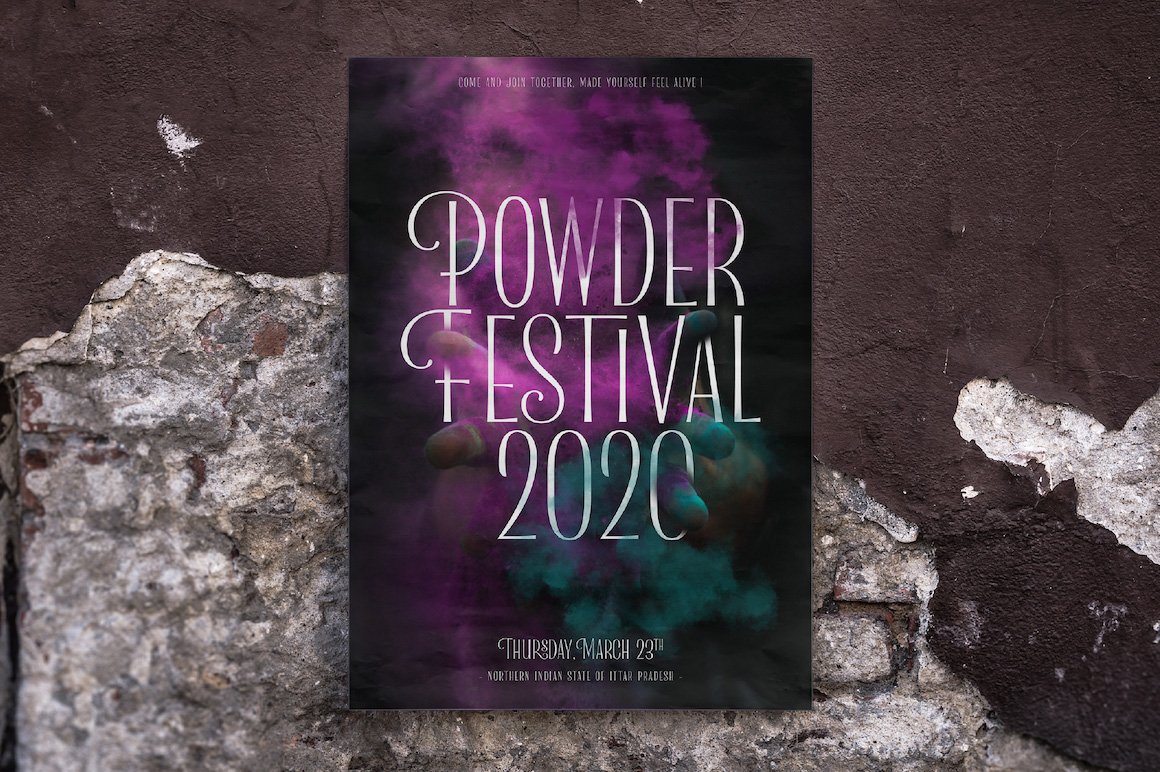 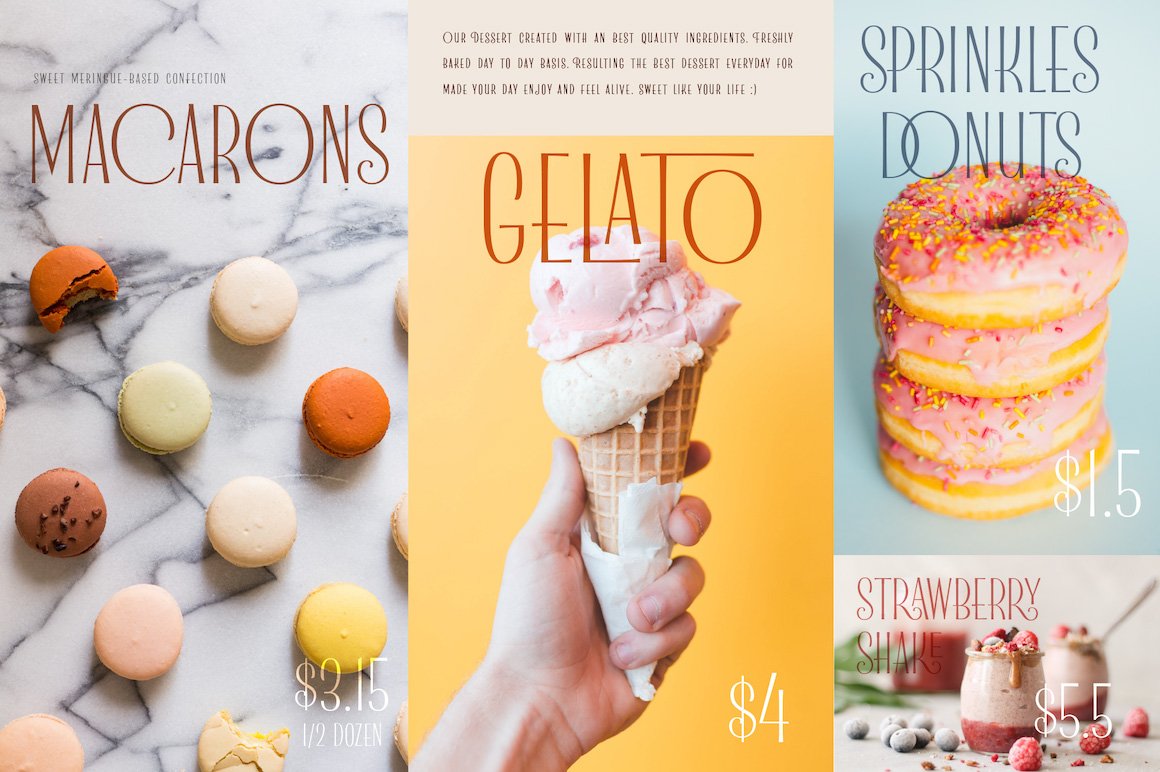 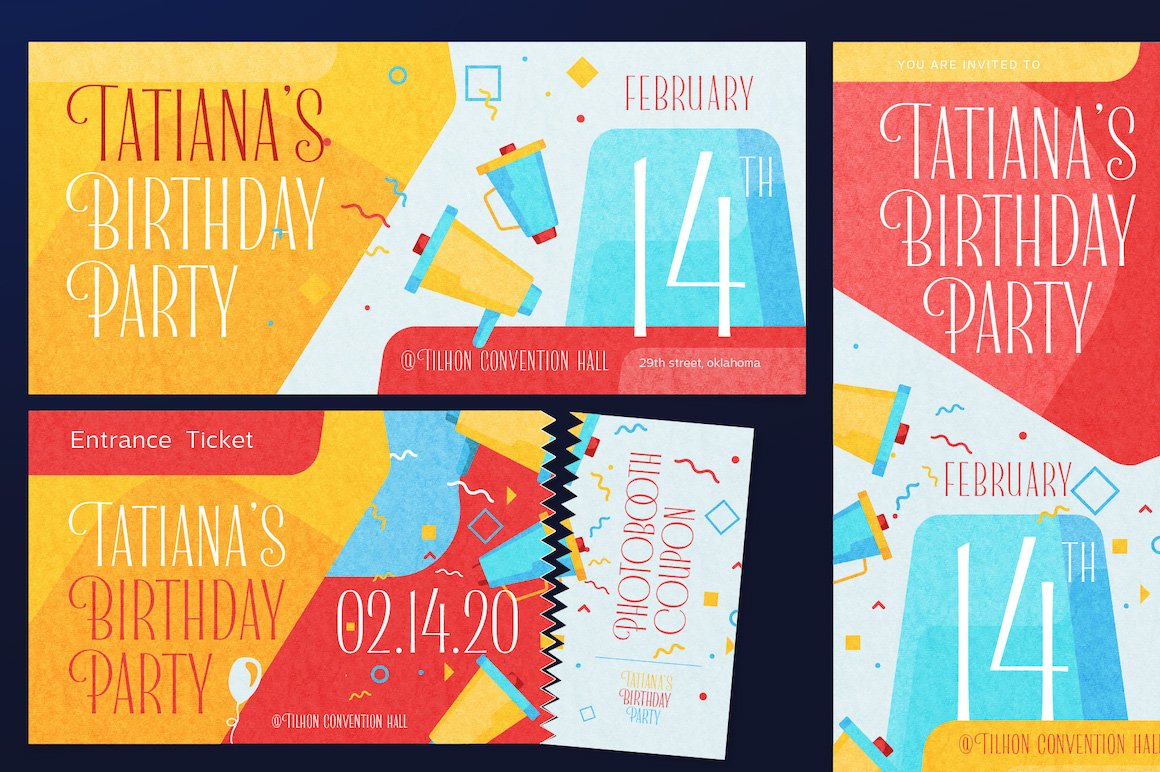 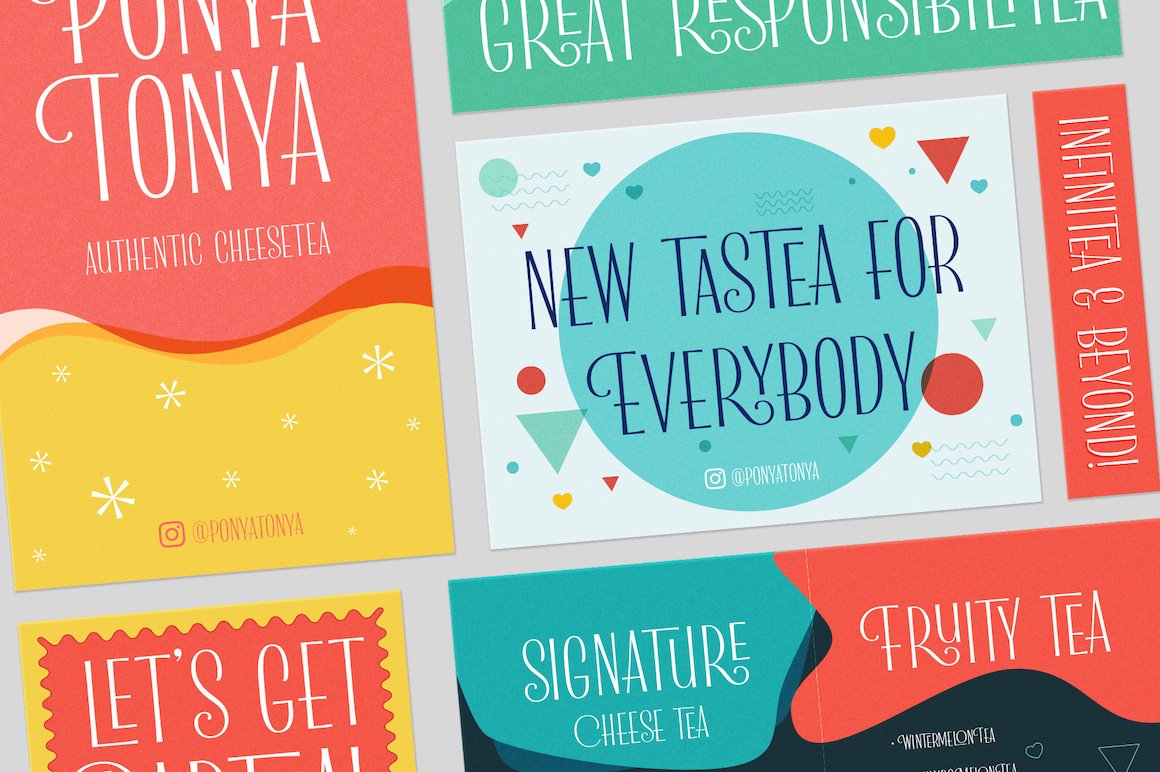