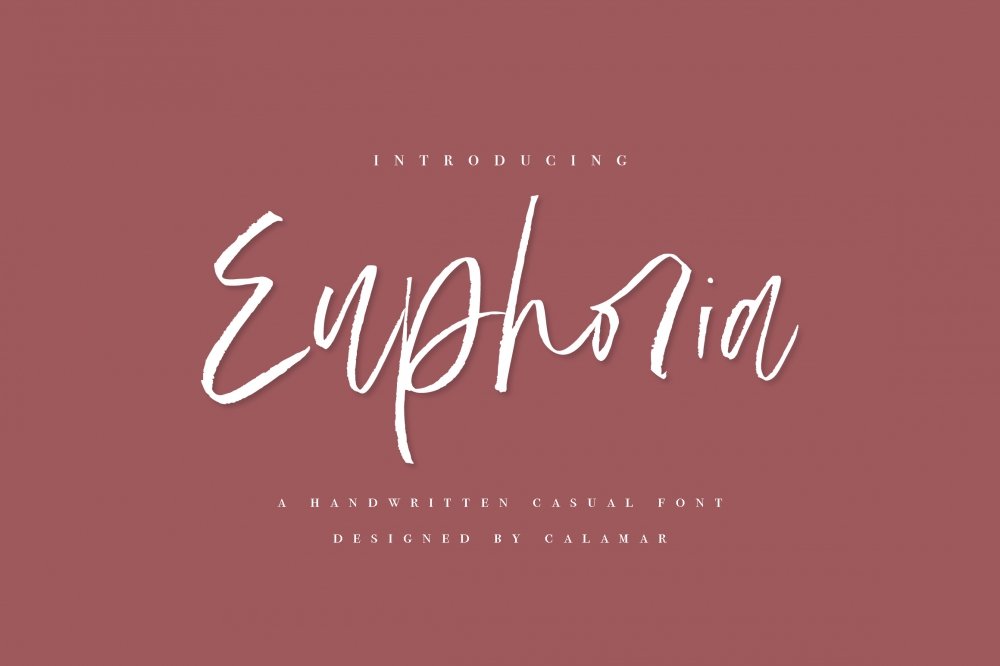 Say hello to my new Euphoria Font, a modern handwritten script that is perfect for feminine branding, social media headers, product packaging, wedding invitations and cards and so on. 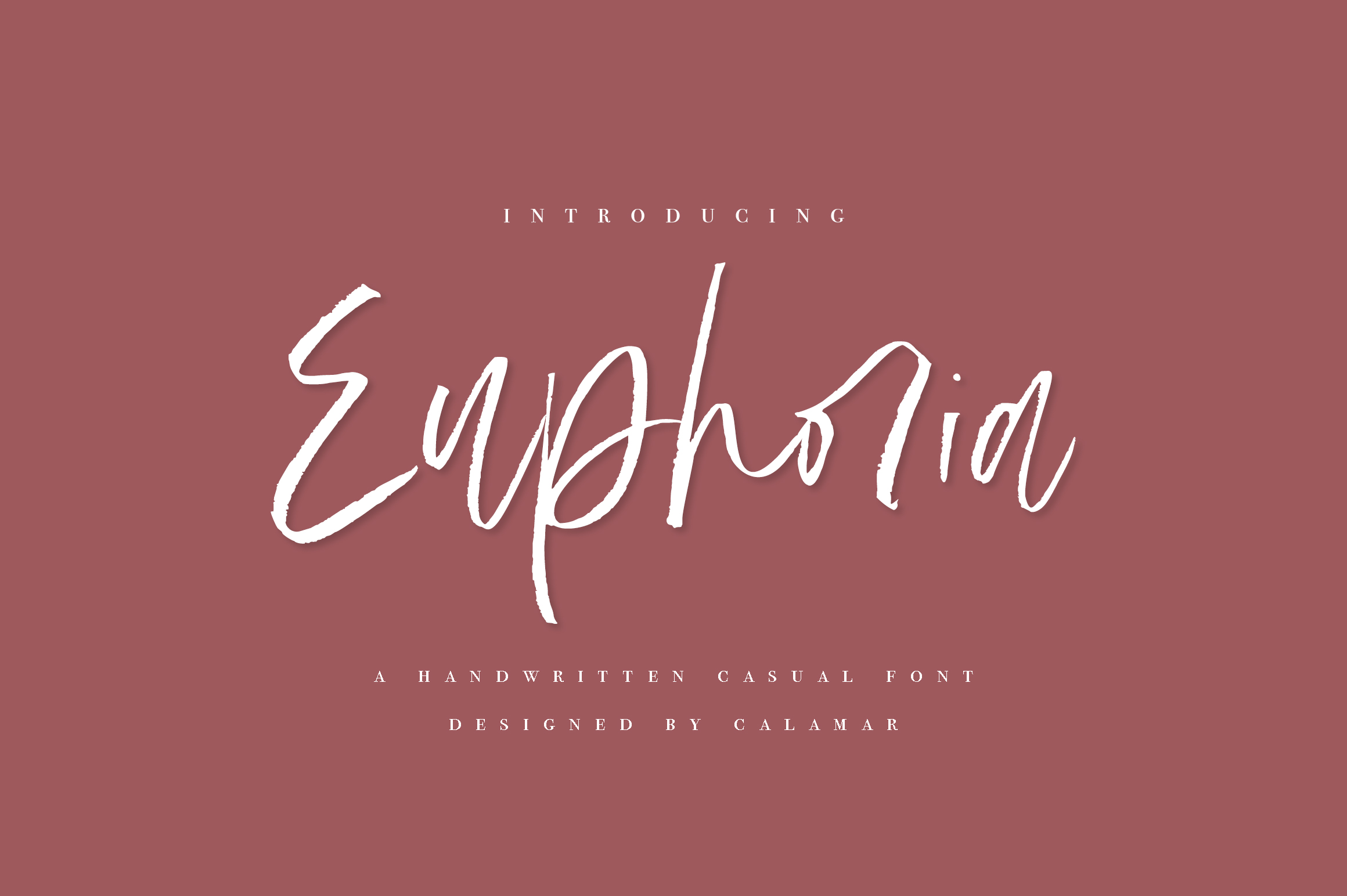 You can access the alternate glyphs and ligatures via Font Book (Mac user) or Windows Character Map (Windows user) using my instruction inside the zip file. 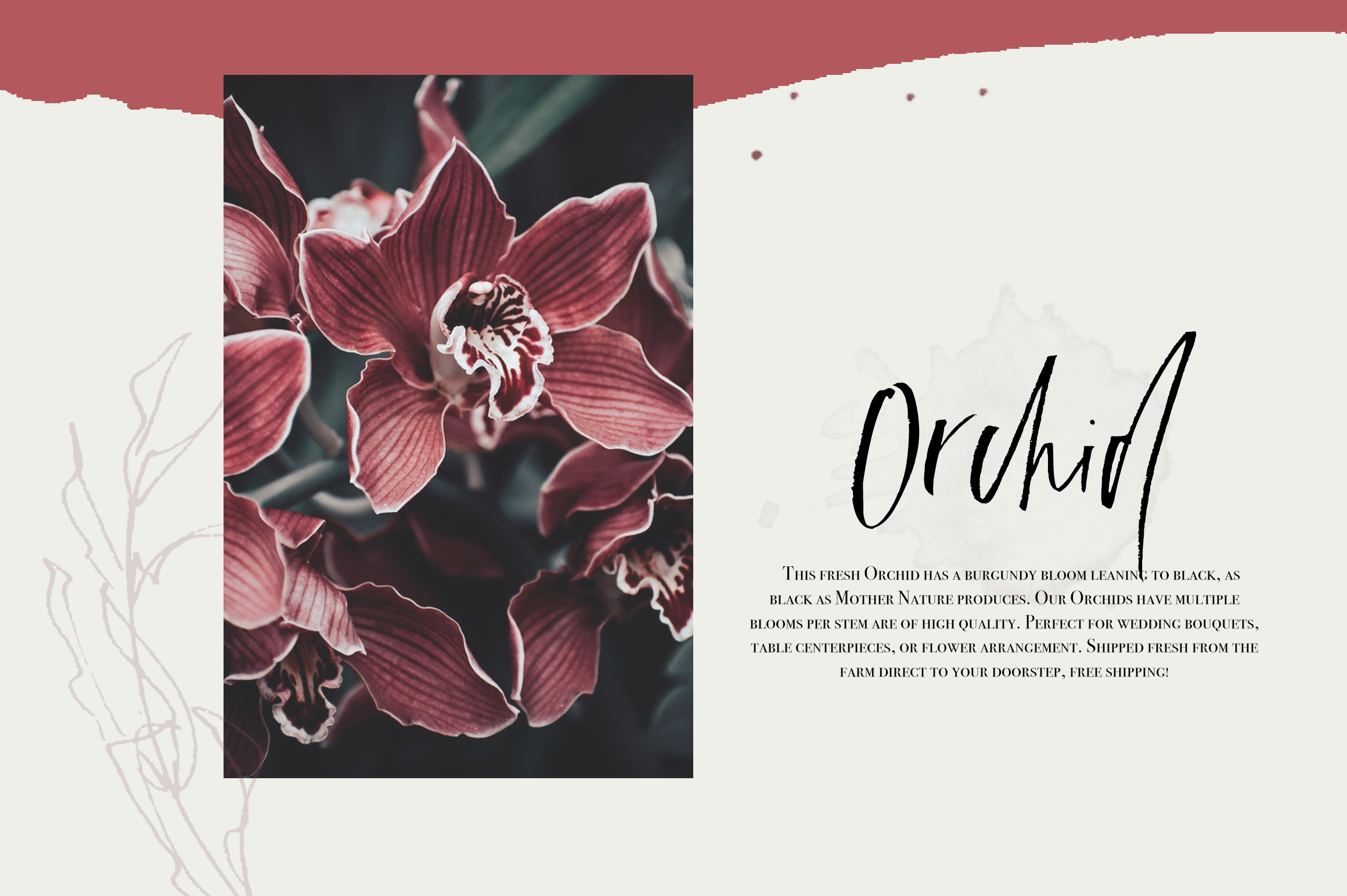 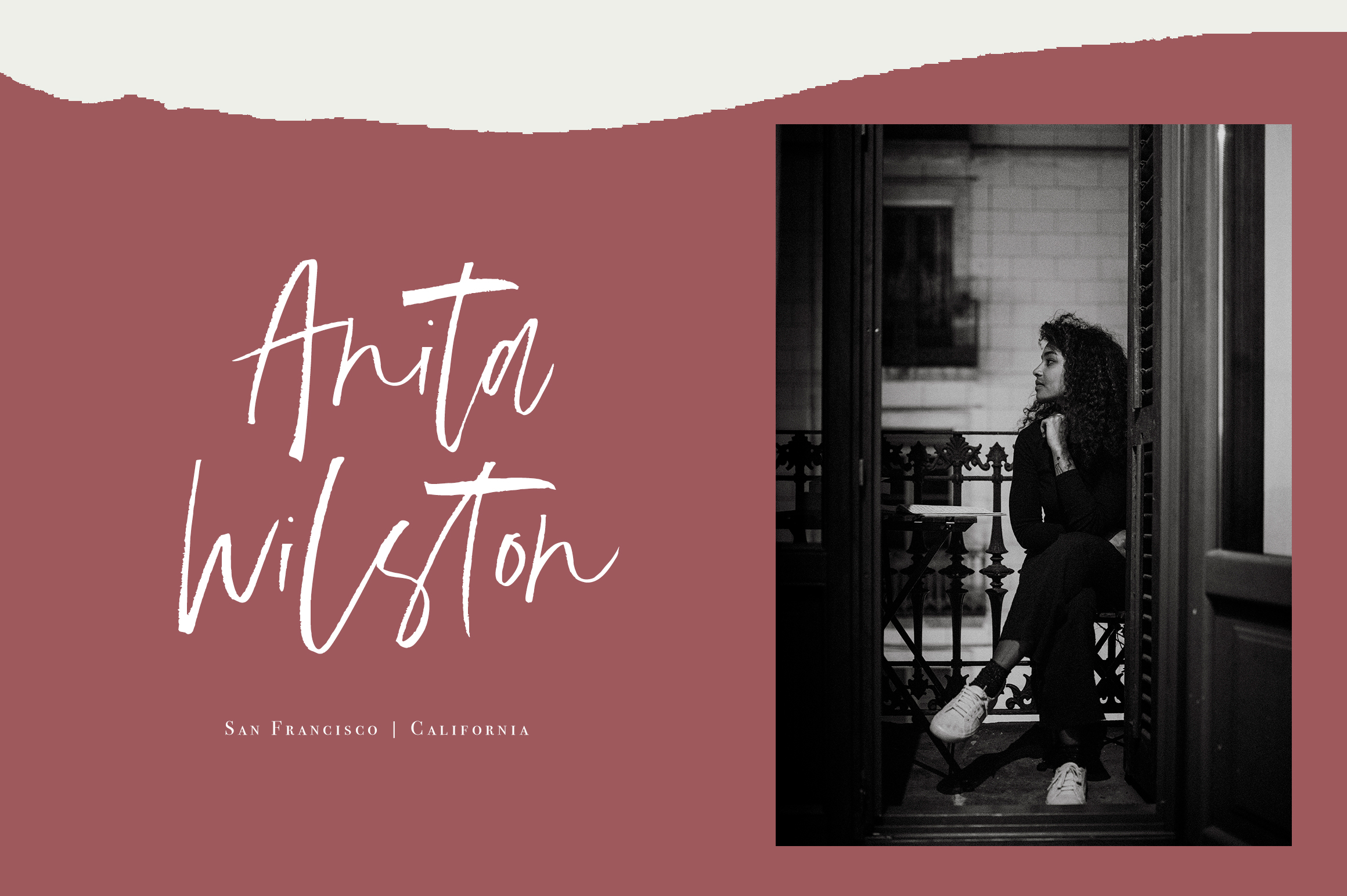 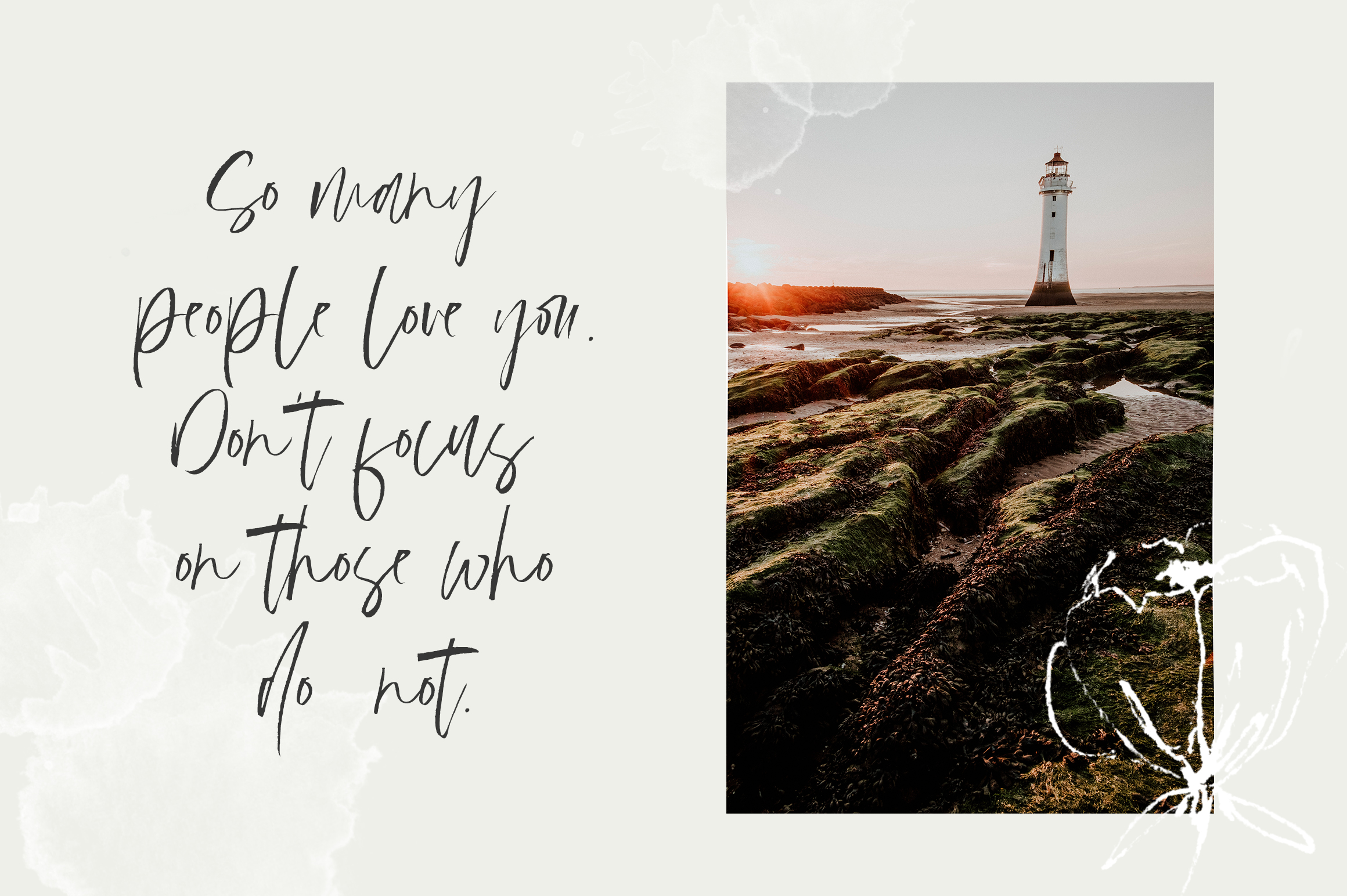 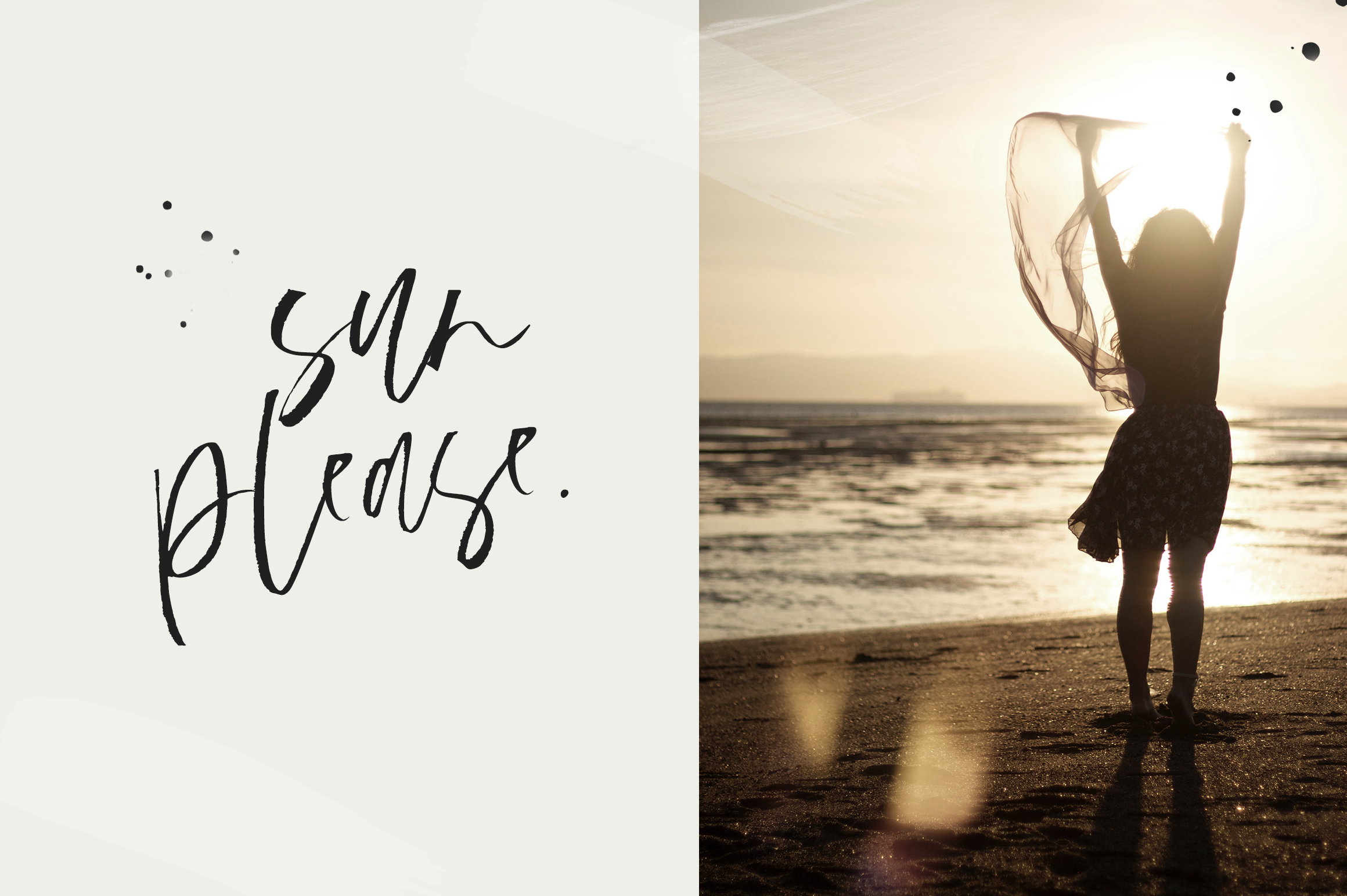 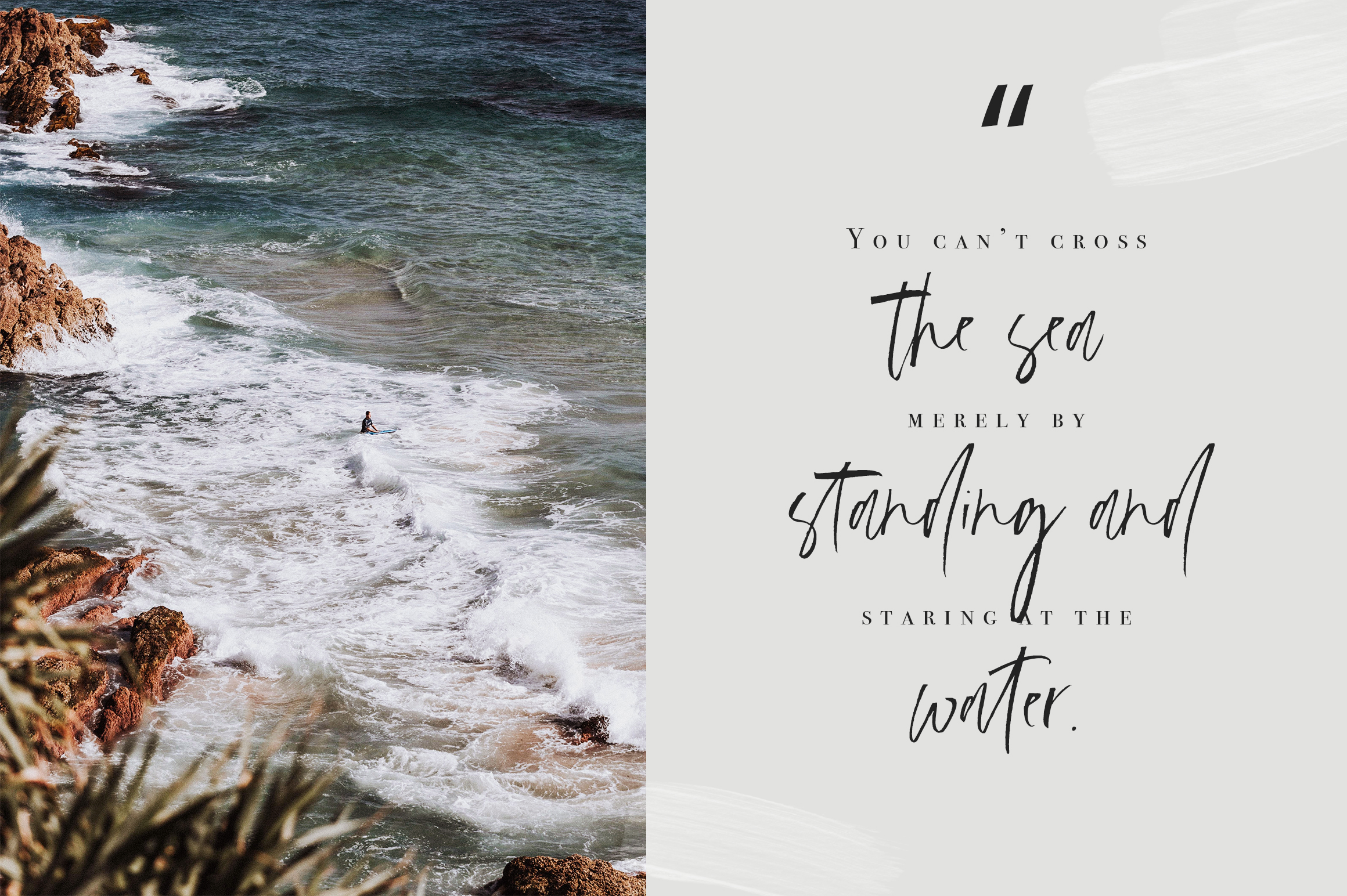 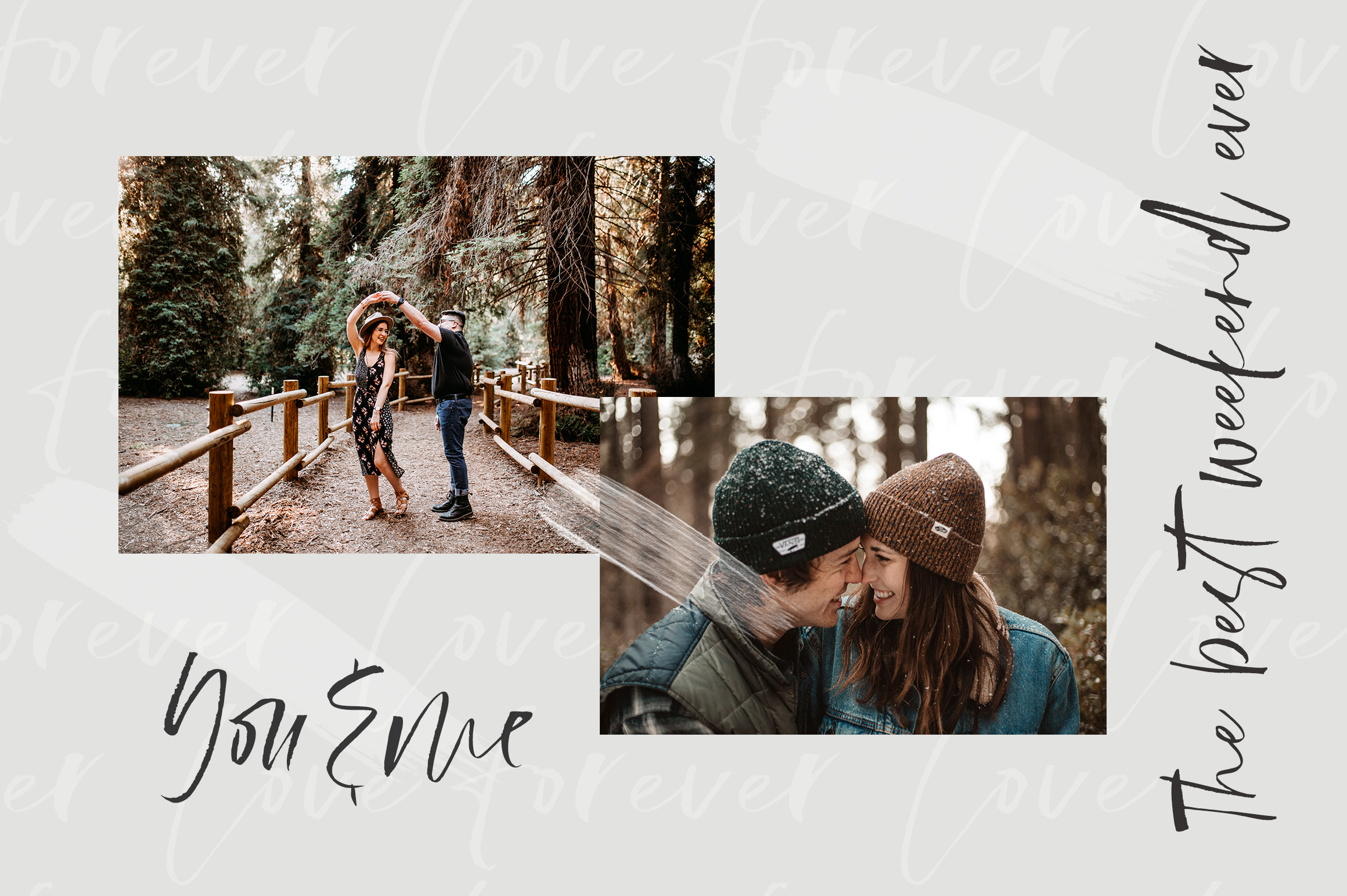 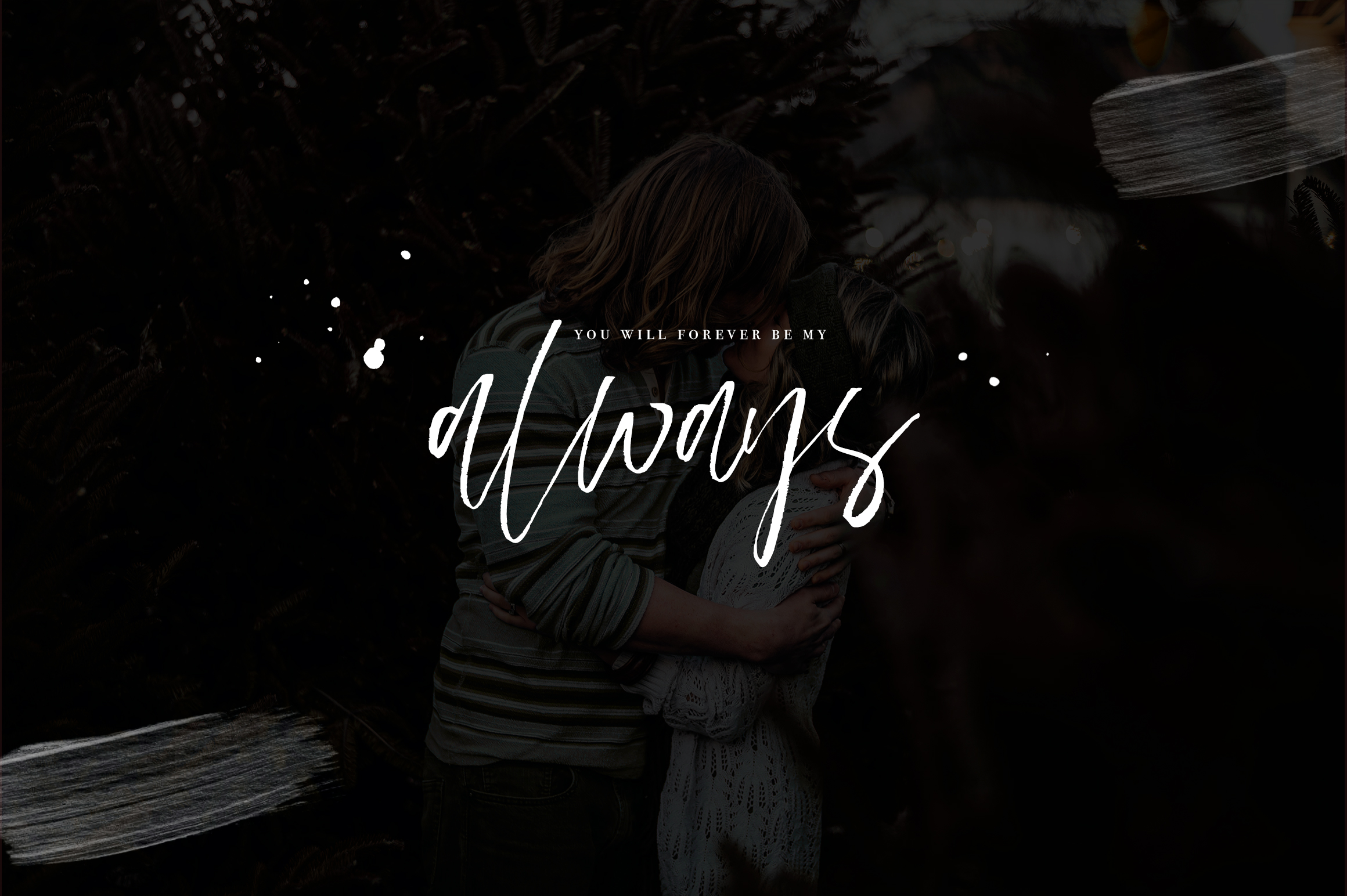 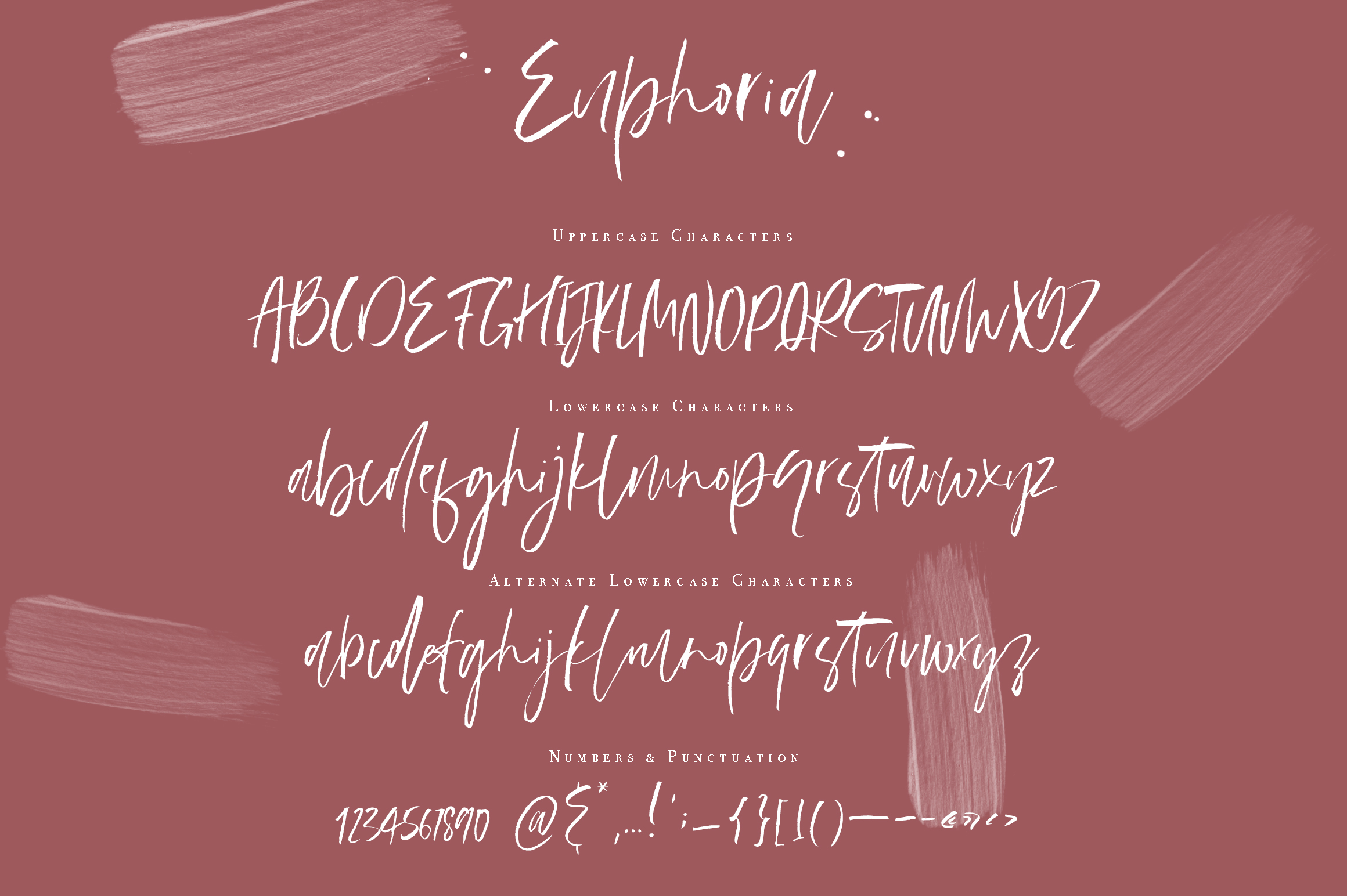 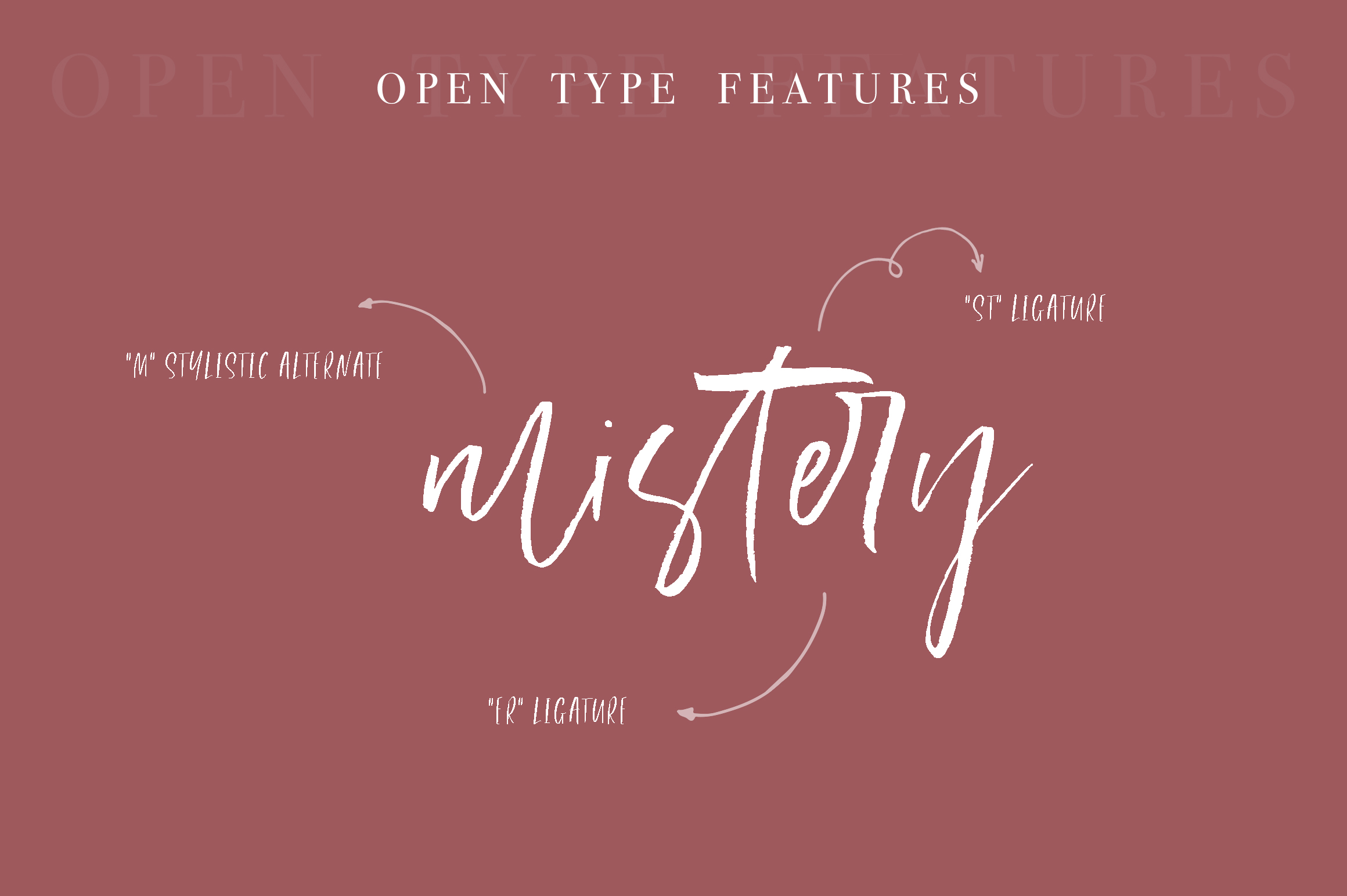 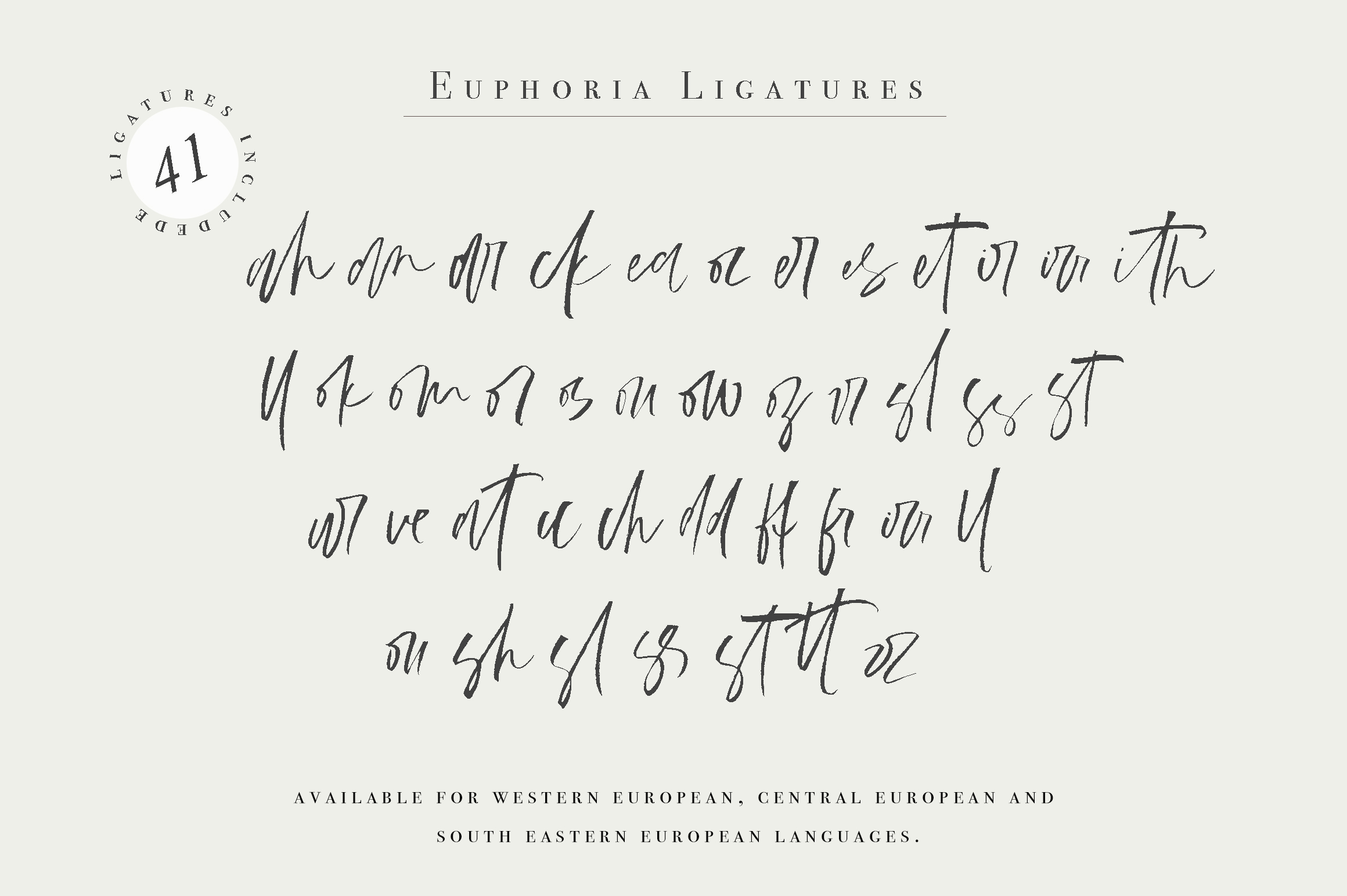 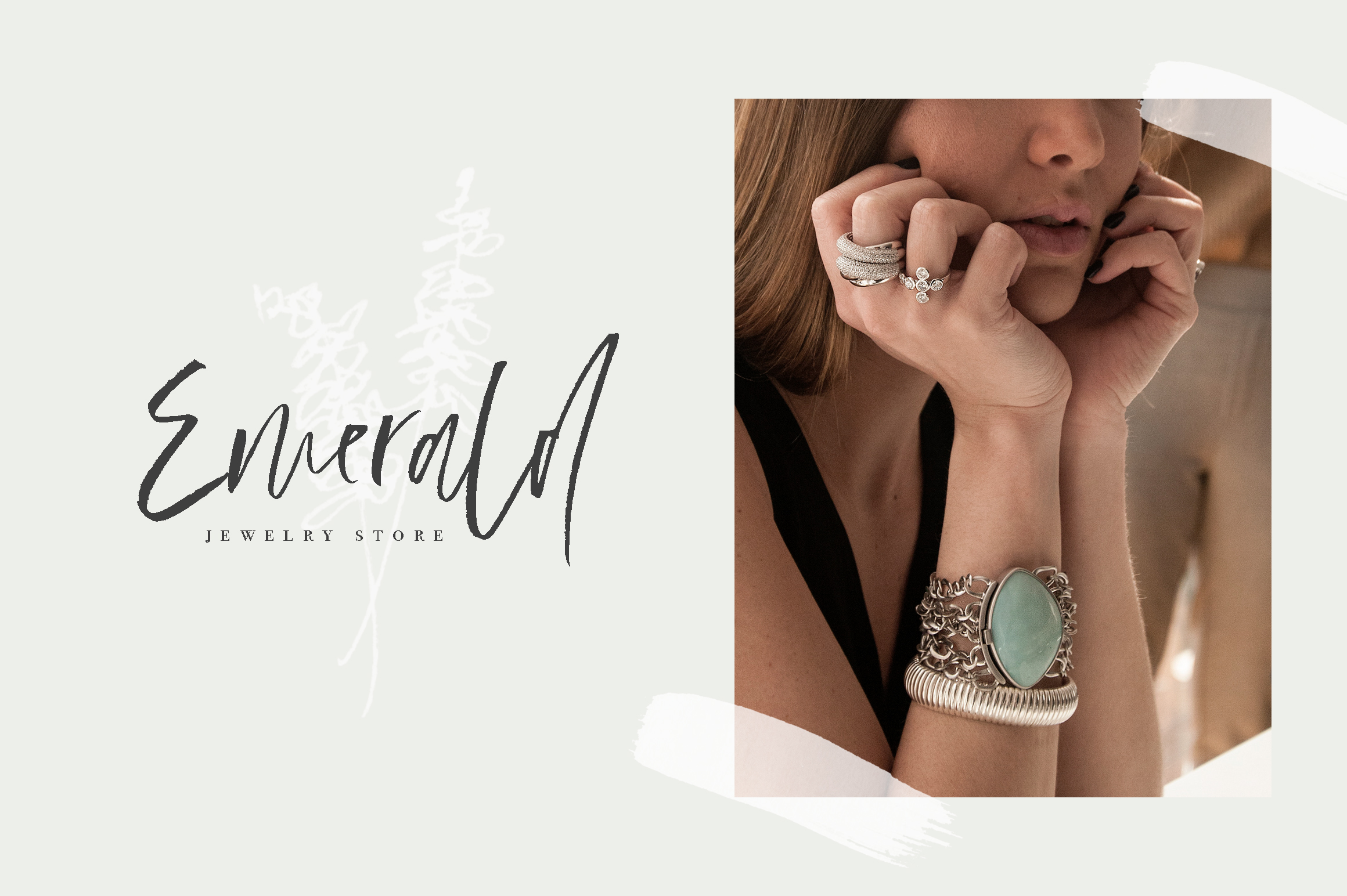 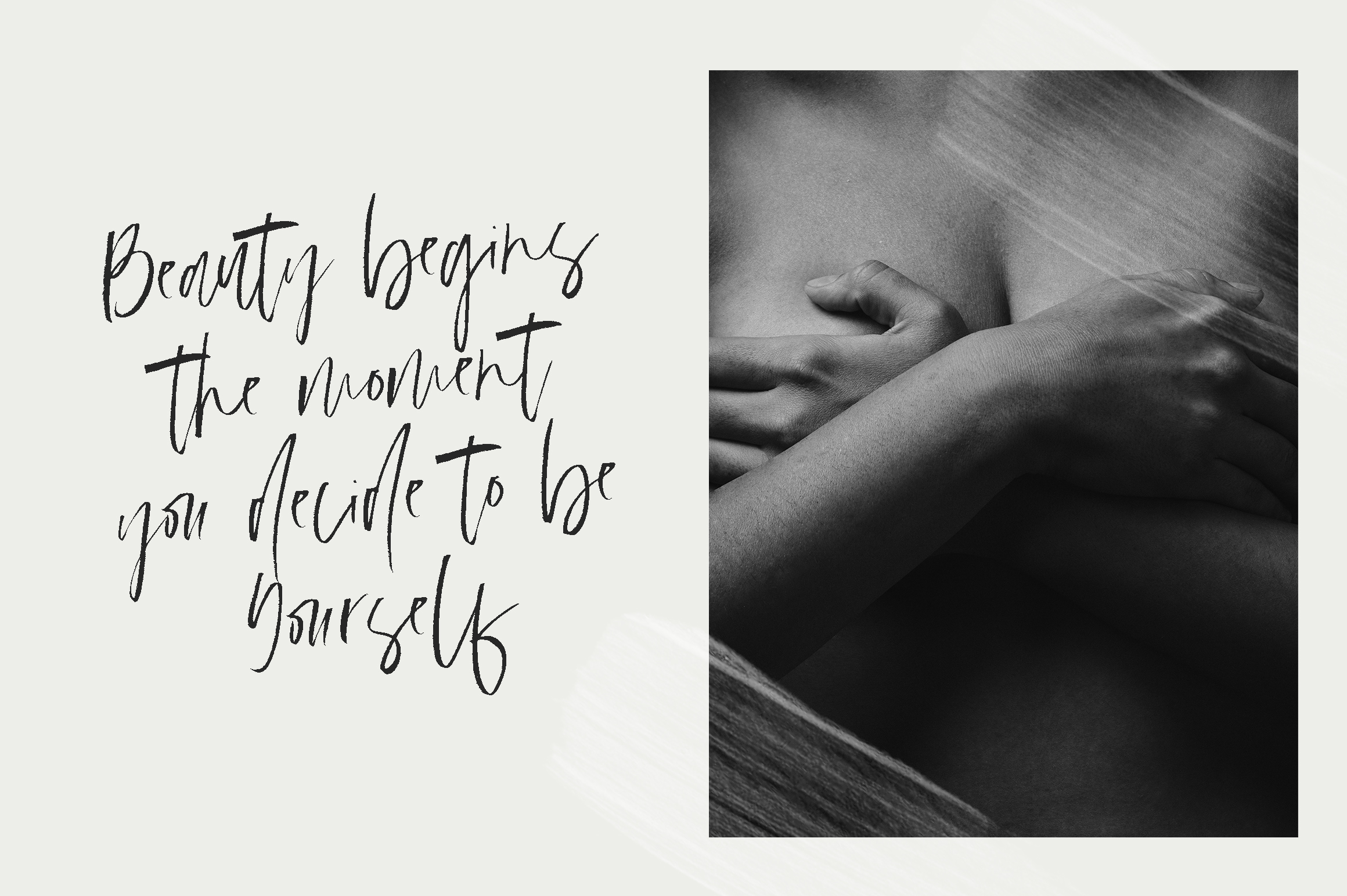 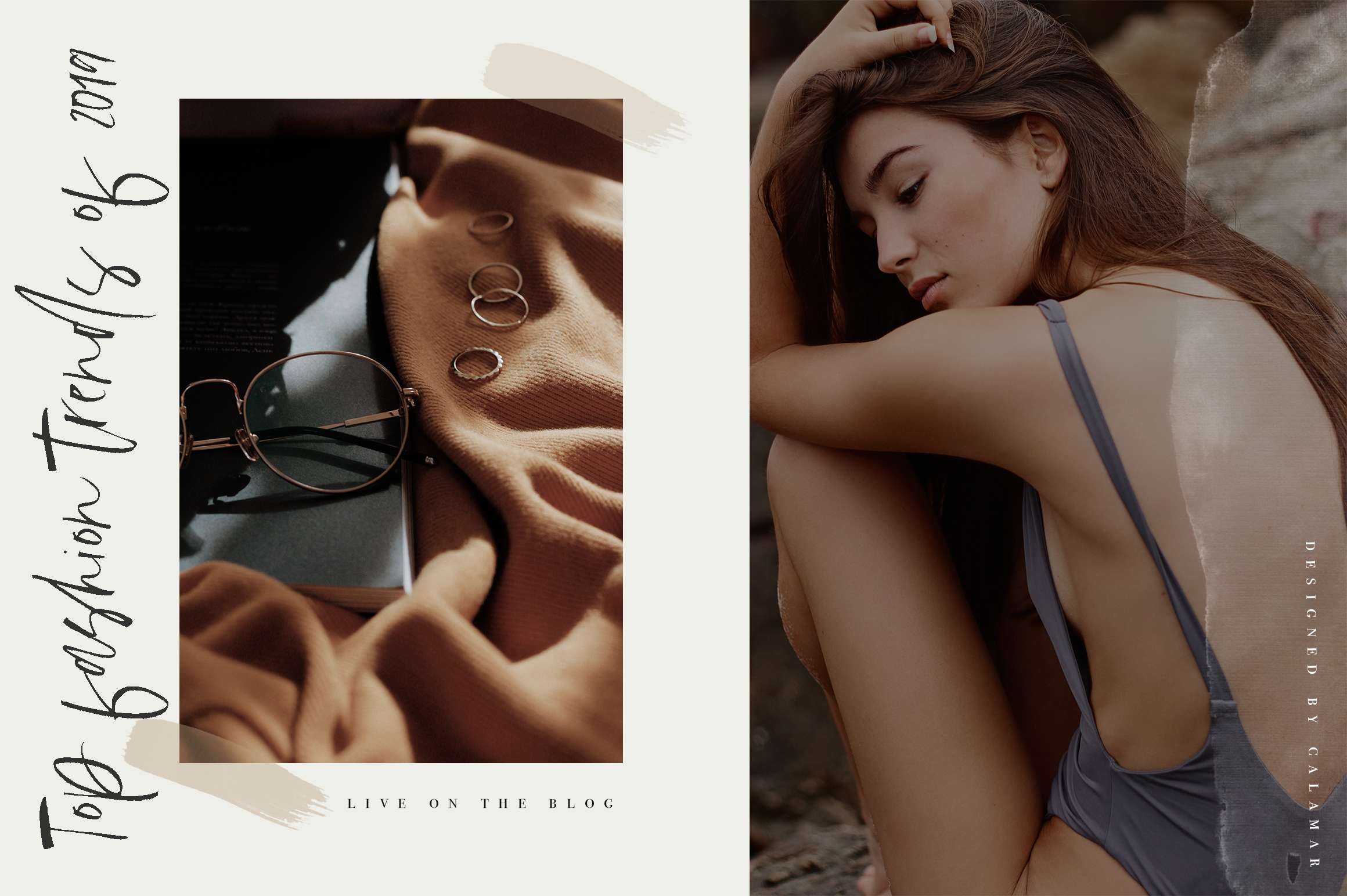 Be the first to comment on “Euphoria – Handwritten Font” Cancel reply