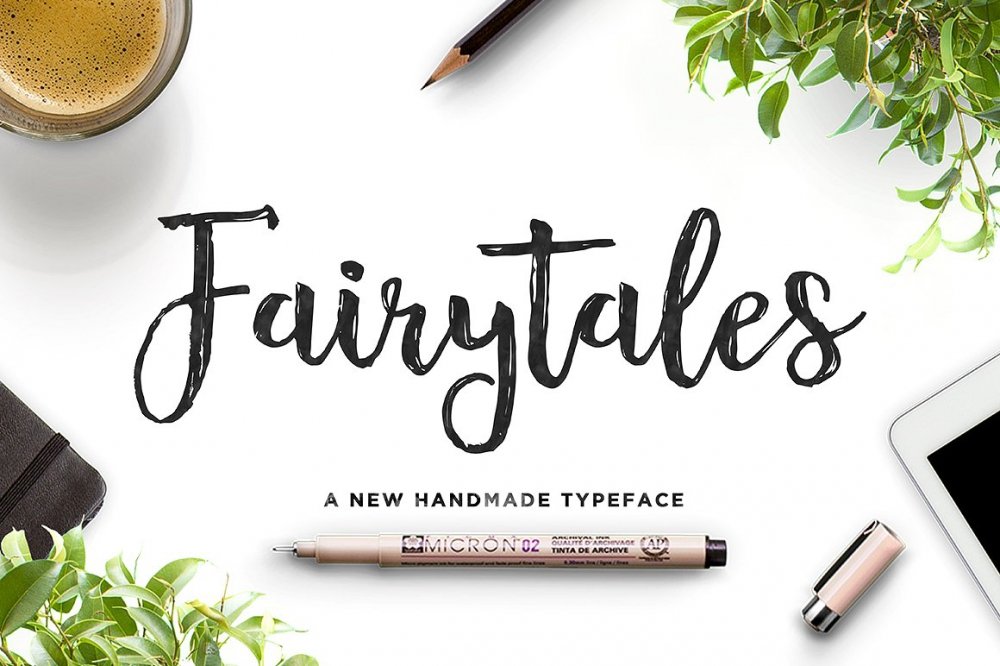 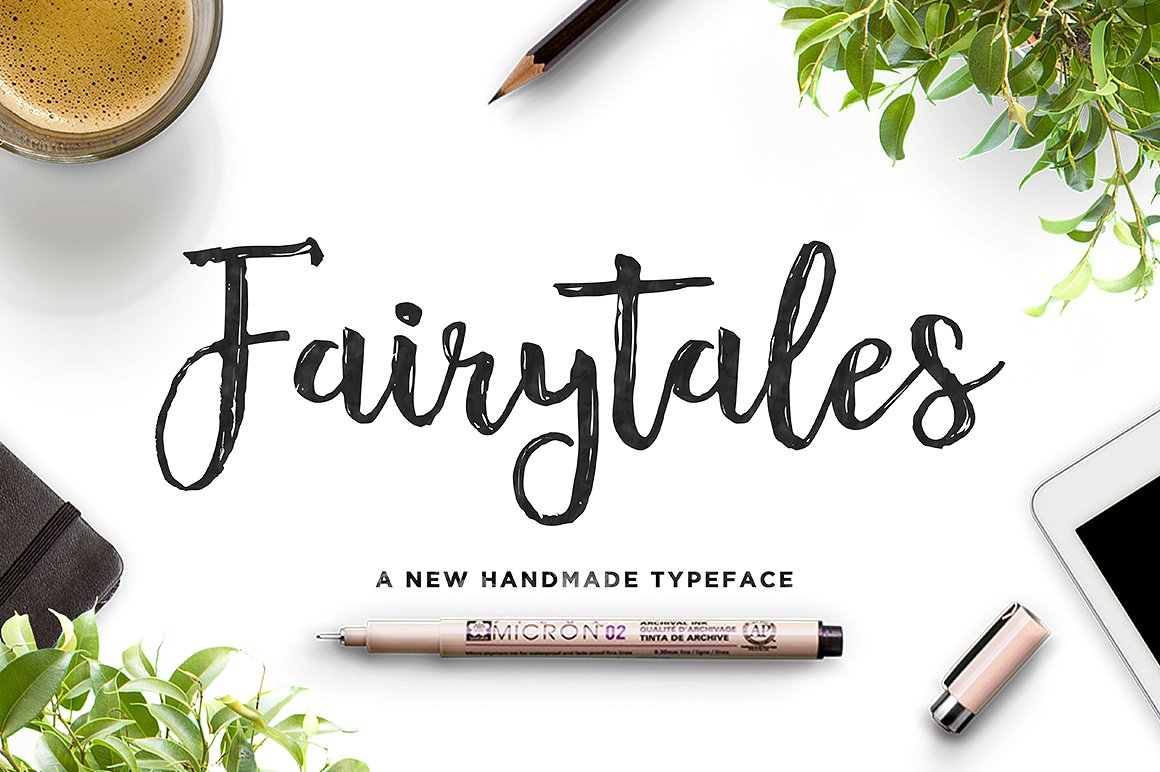 Fairytales Script is a beautiful handmade typeface, organic and dancing baseline with different swashes that can be applied to the beginning and ends of all lowercase. 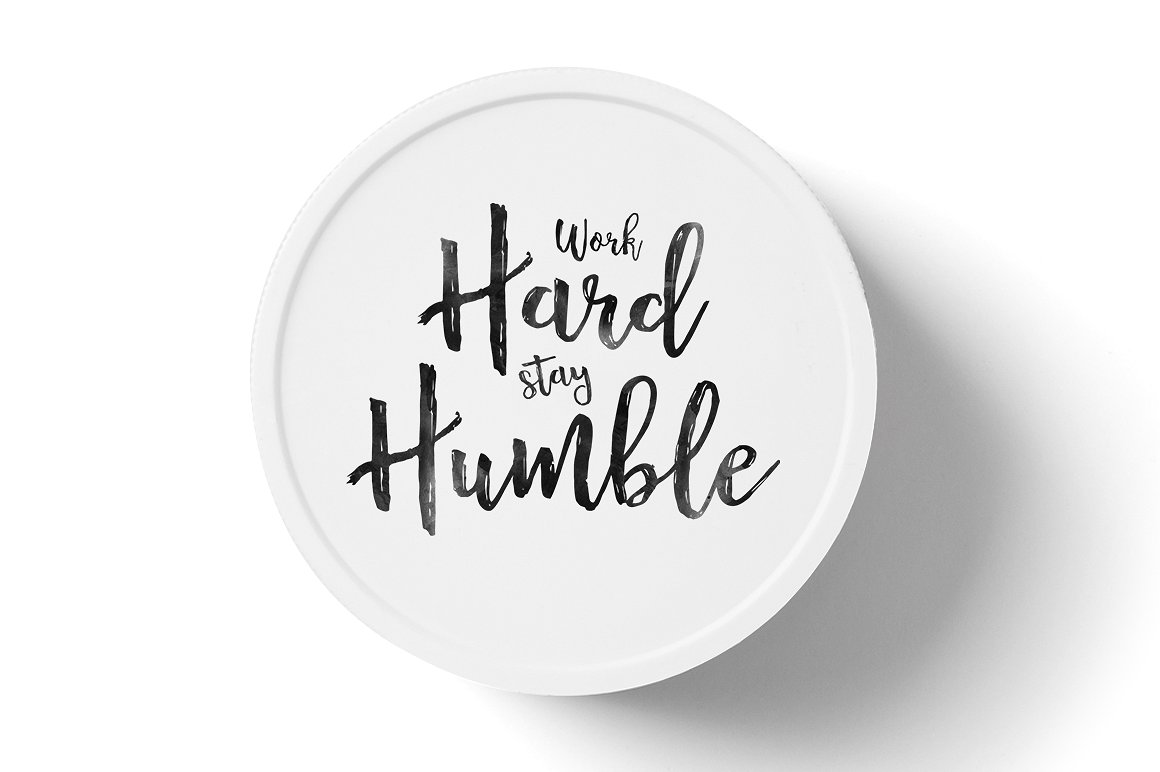 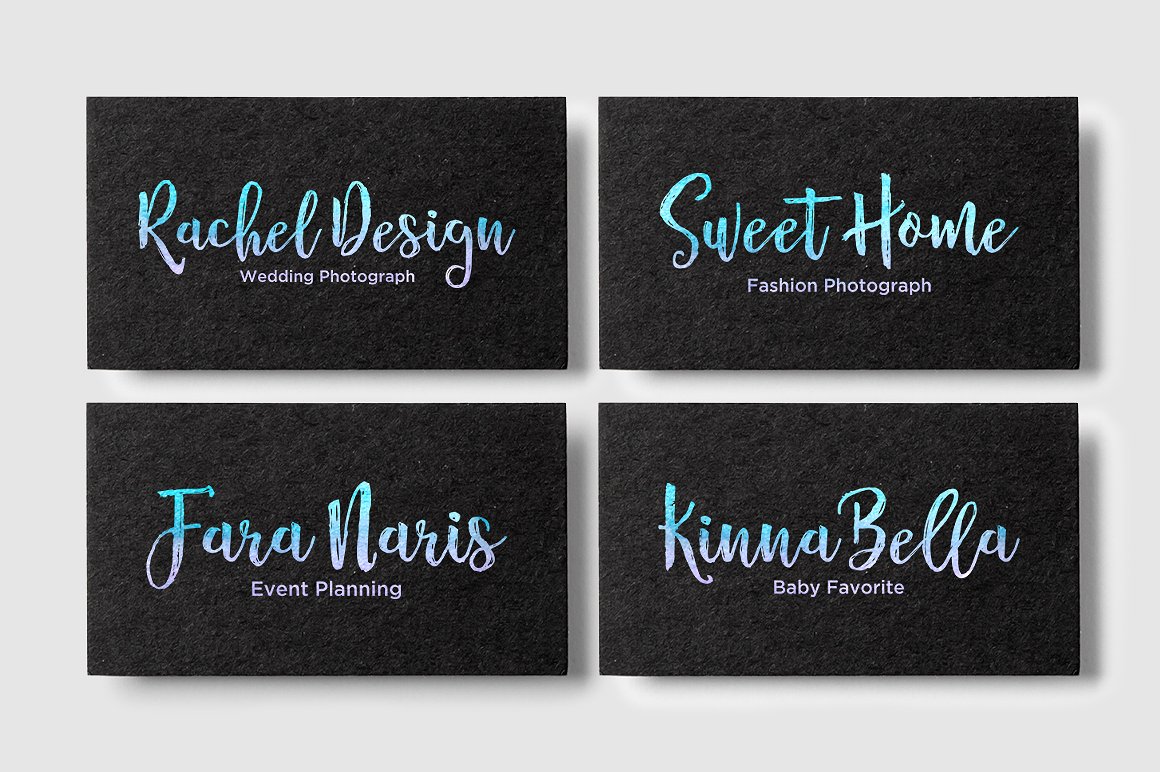 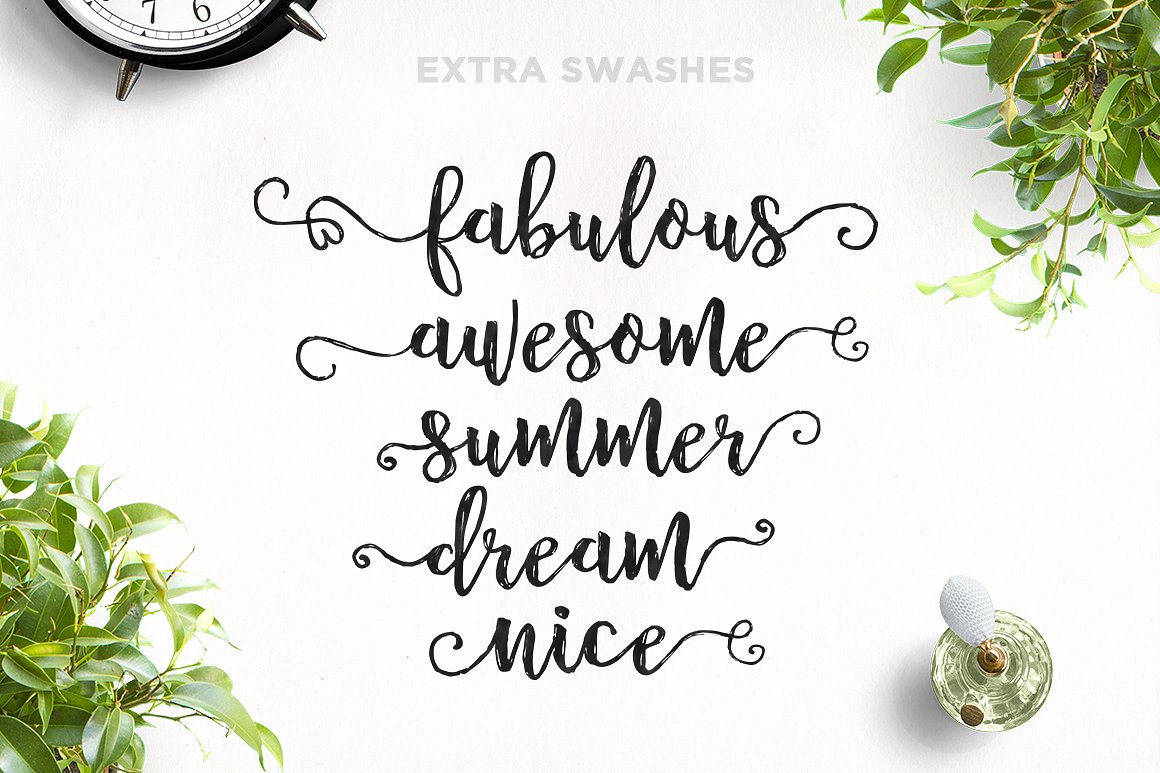 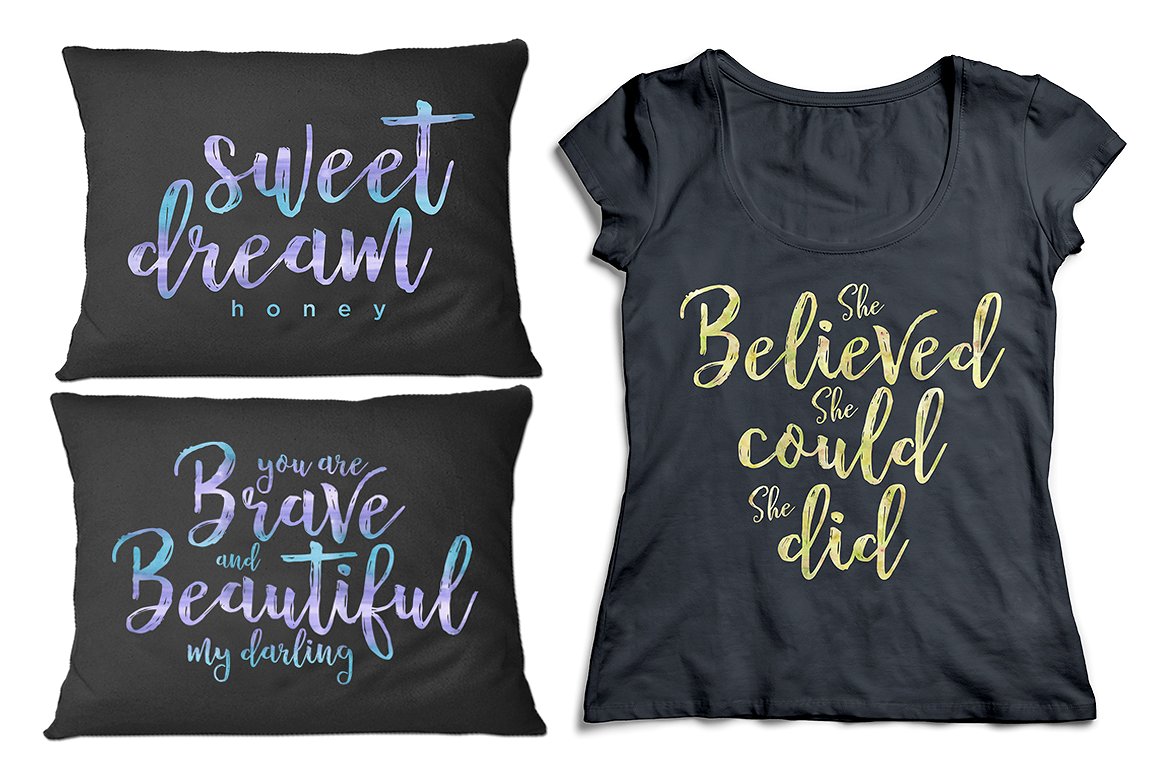 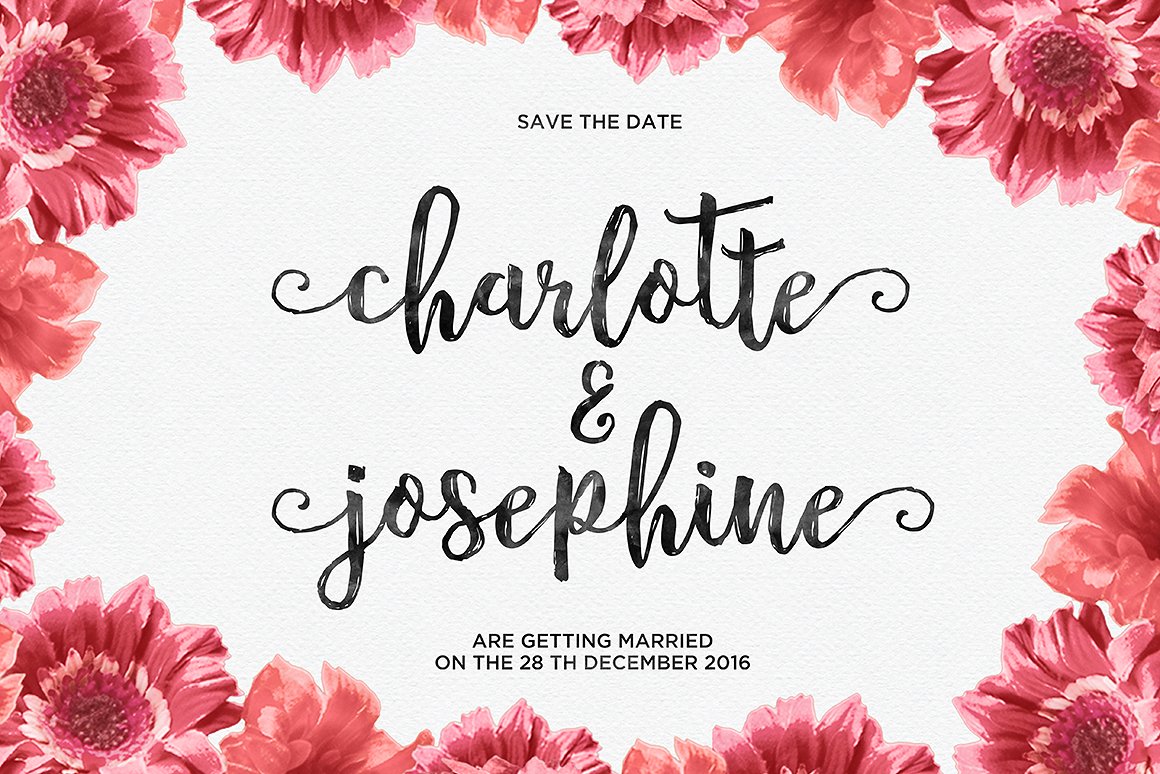 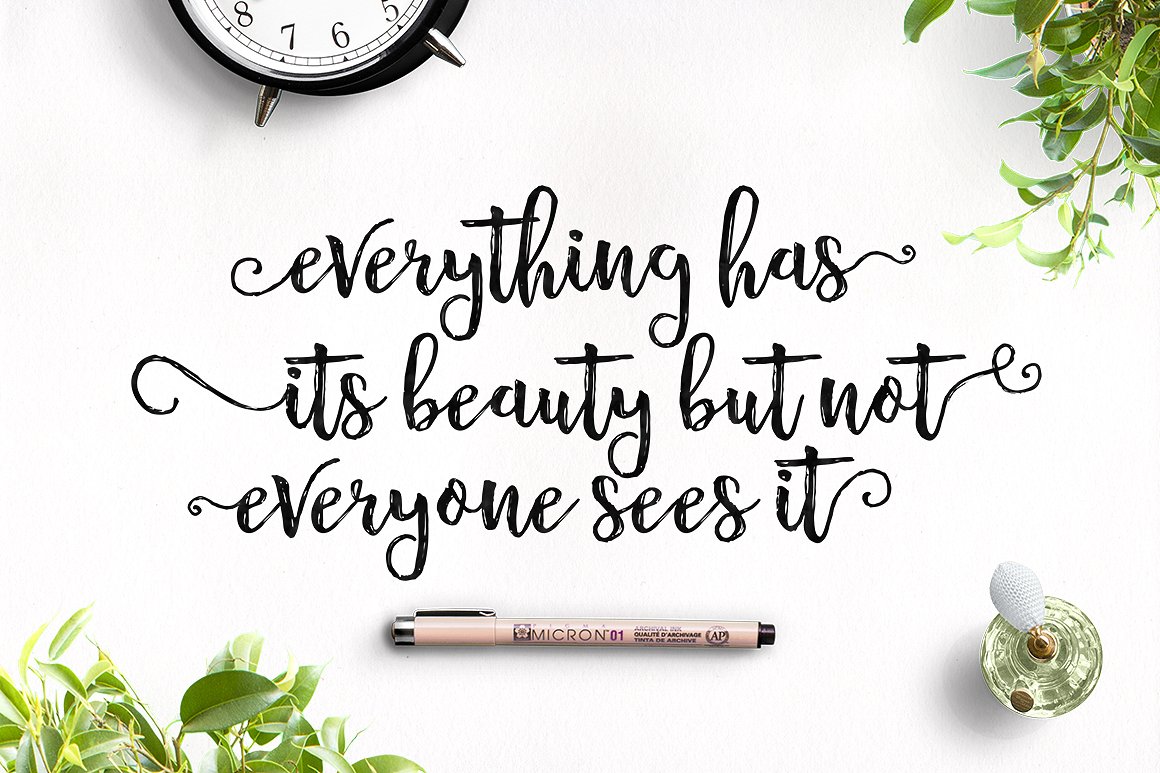 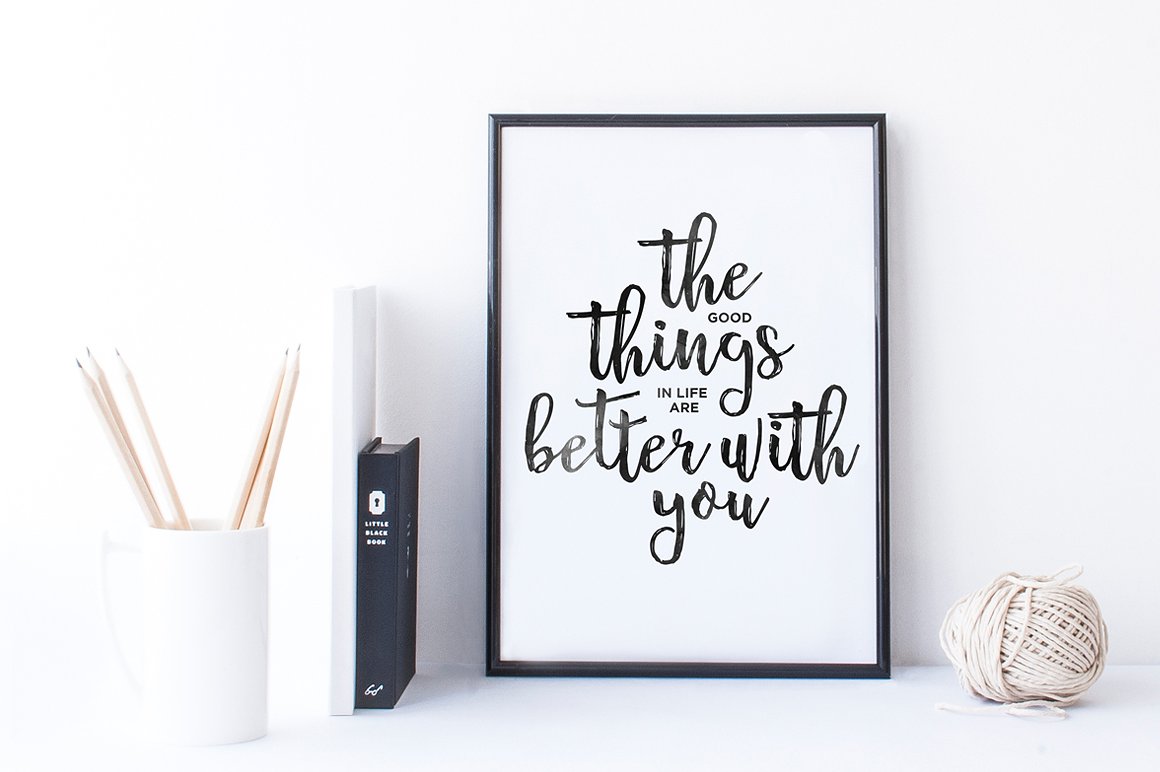 Be the first to comment on “Fairytales Script” Cancel reply