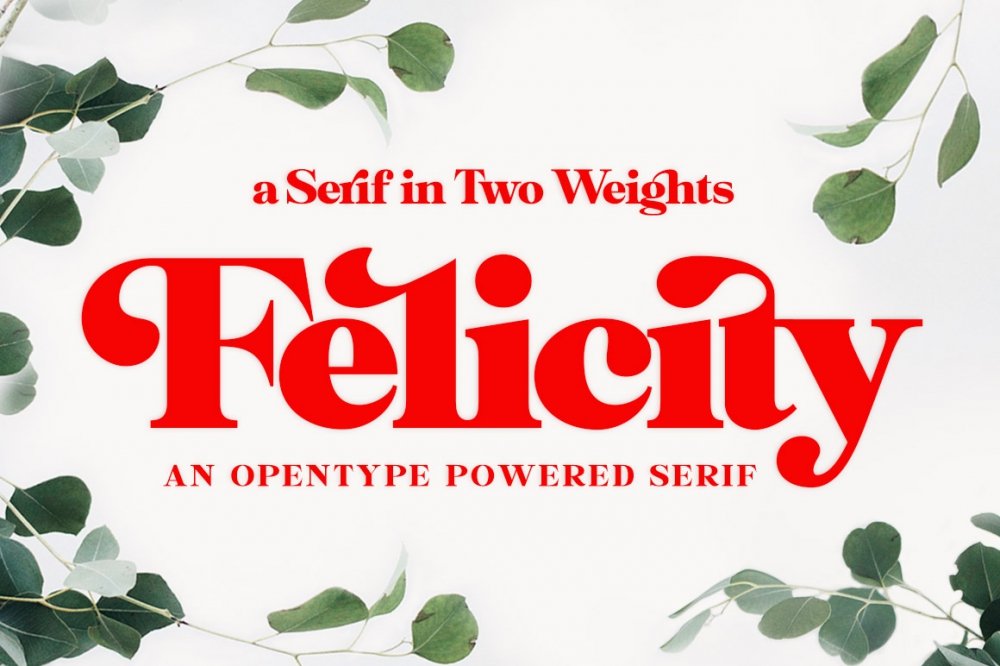 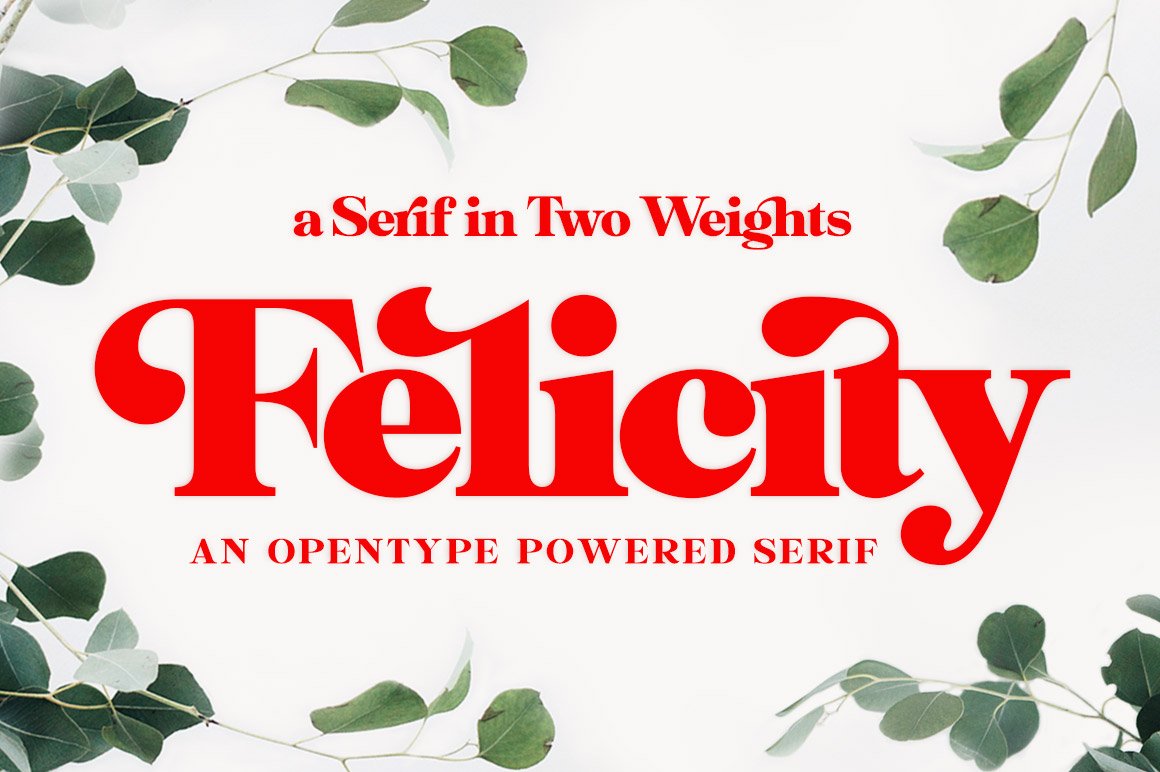 Felicity has strict kerning and it creates strong looking words just by typing – but if you need even more try any of Felicity’s many OpenType features: Discretionary Ligatures, Stylistic, Titling or Swash Alternates. Felicity has also a small selection of ornaments you can from the Character Window.

Felicity is also equipped with Contextual Alternates and Standard Ligatures that prevents letters from colliding. Both features are automatically on. 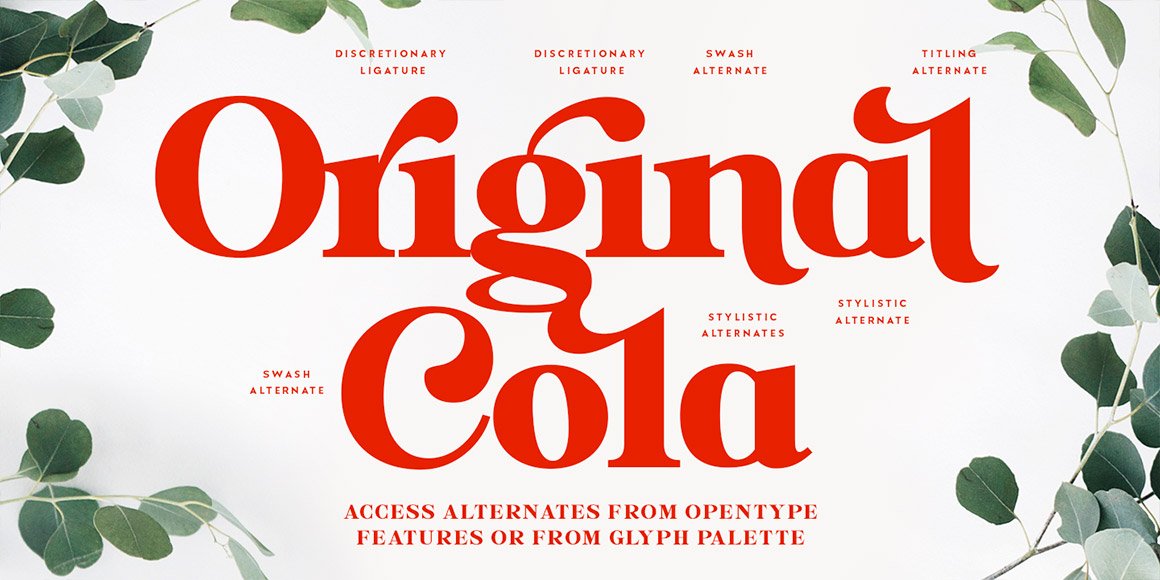 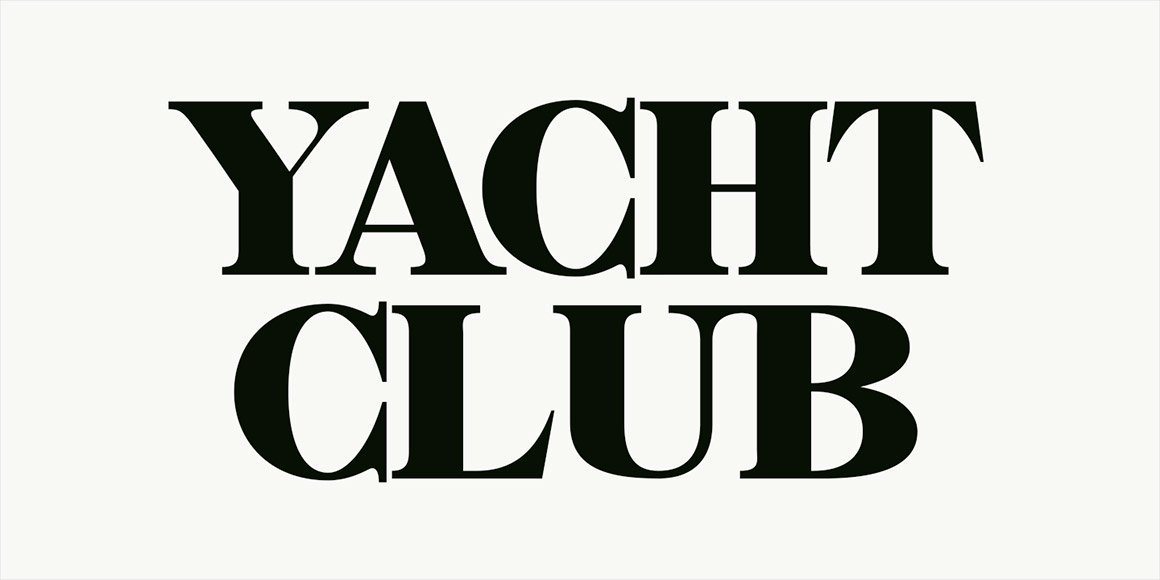 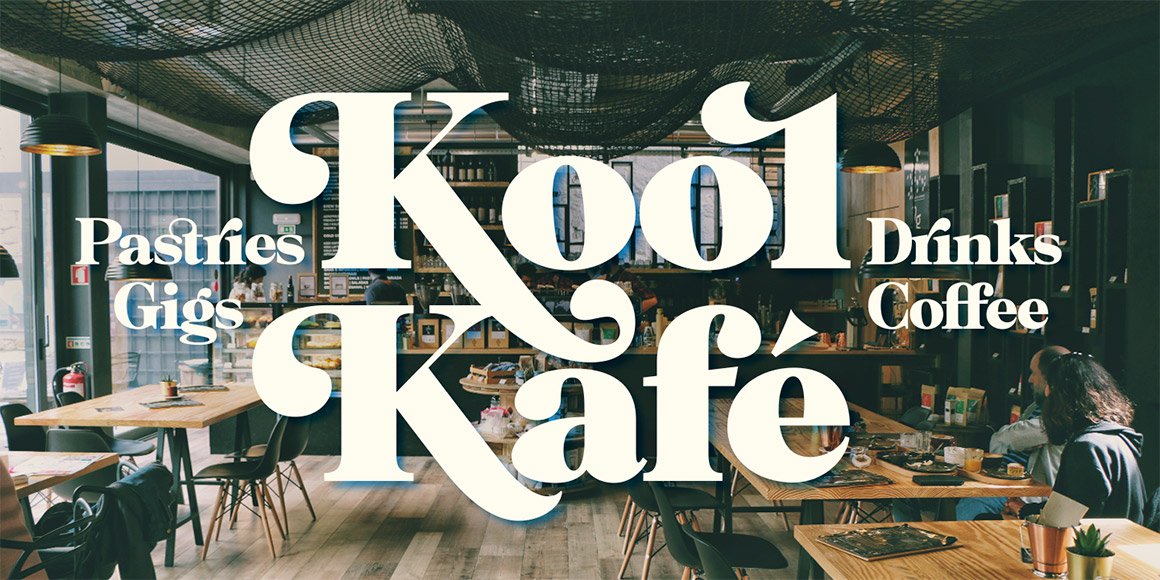 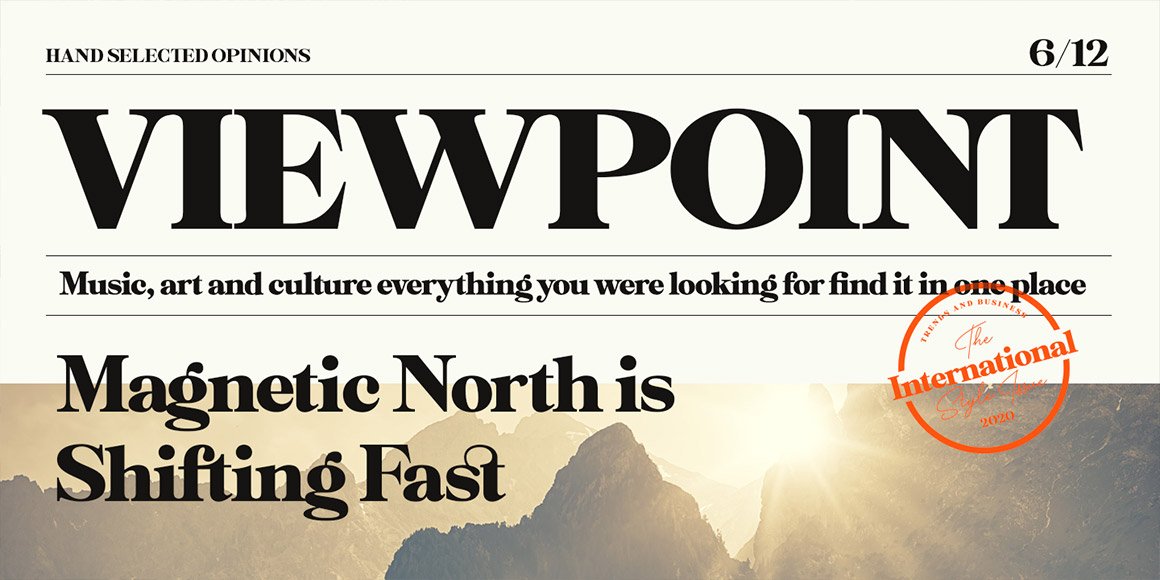 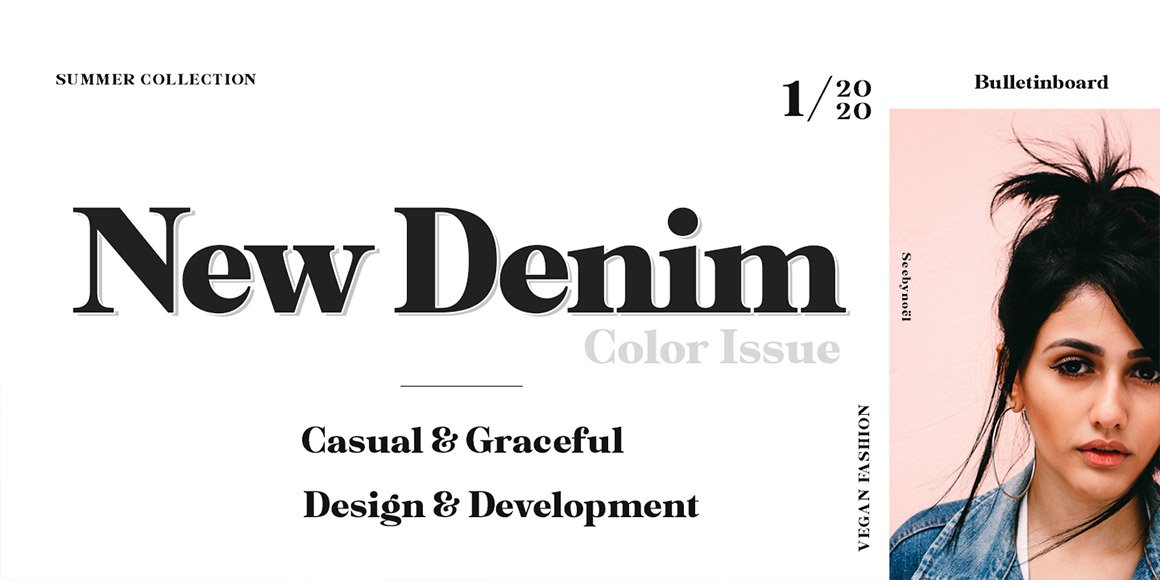 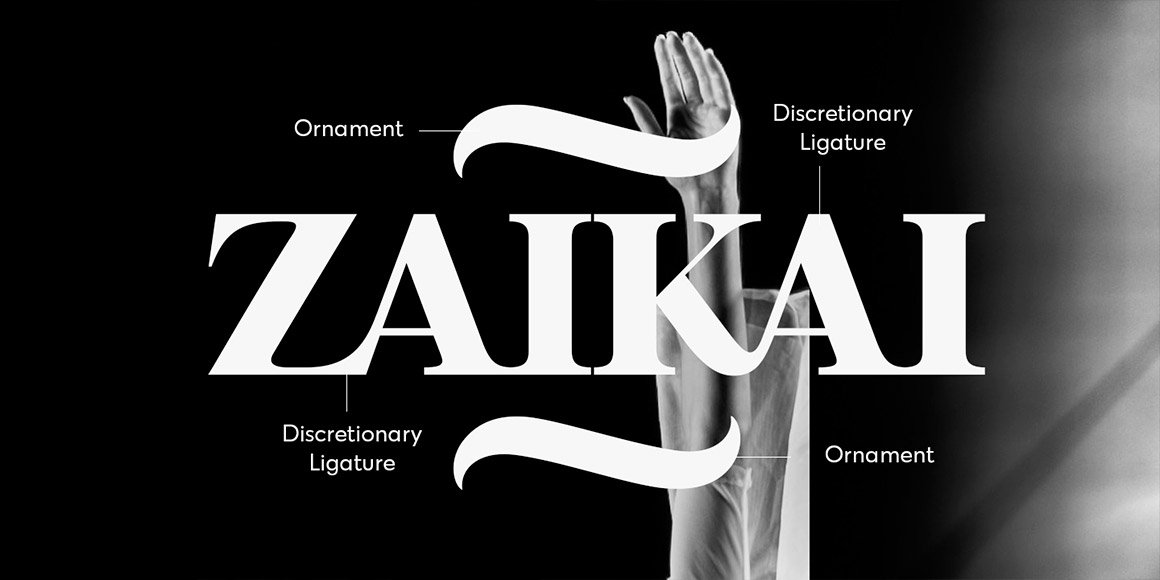 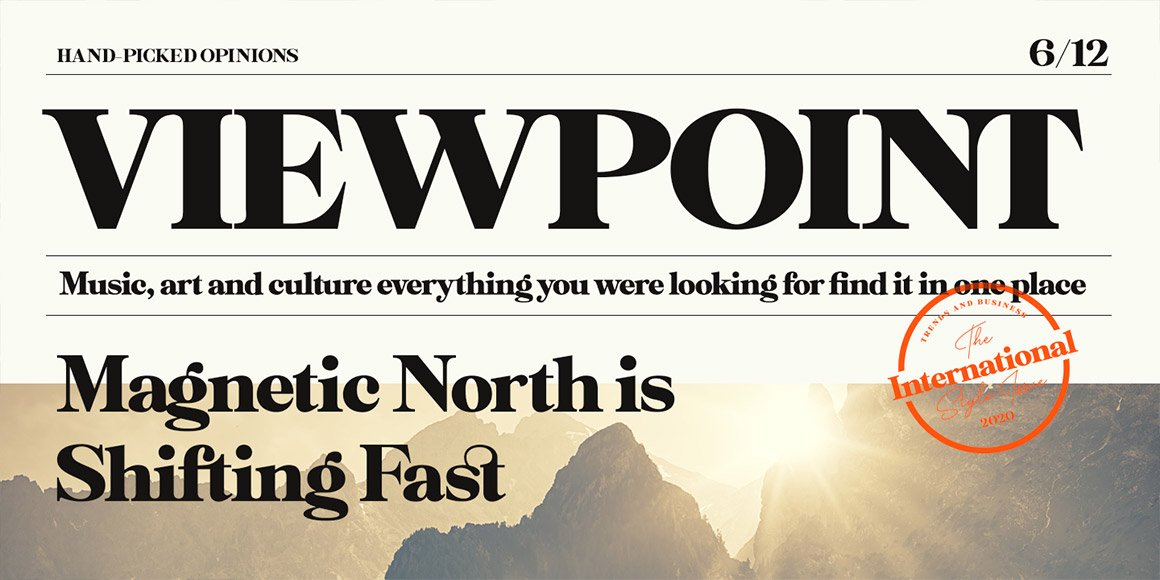 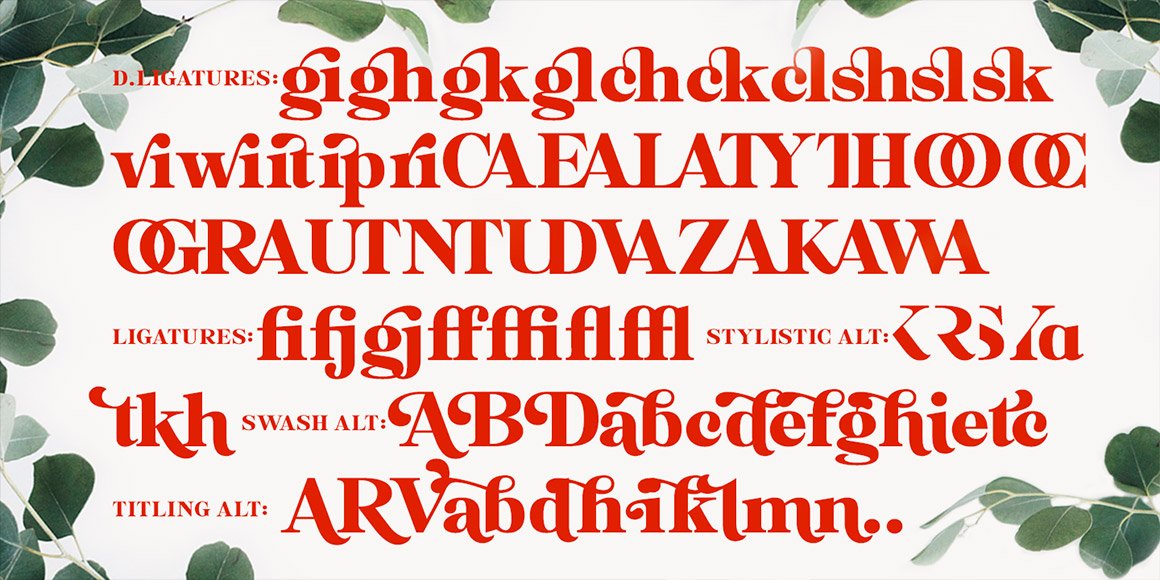 Be the first to comment on “Felicity” Cancel reply