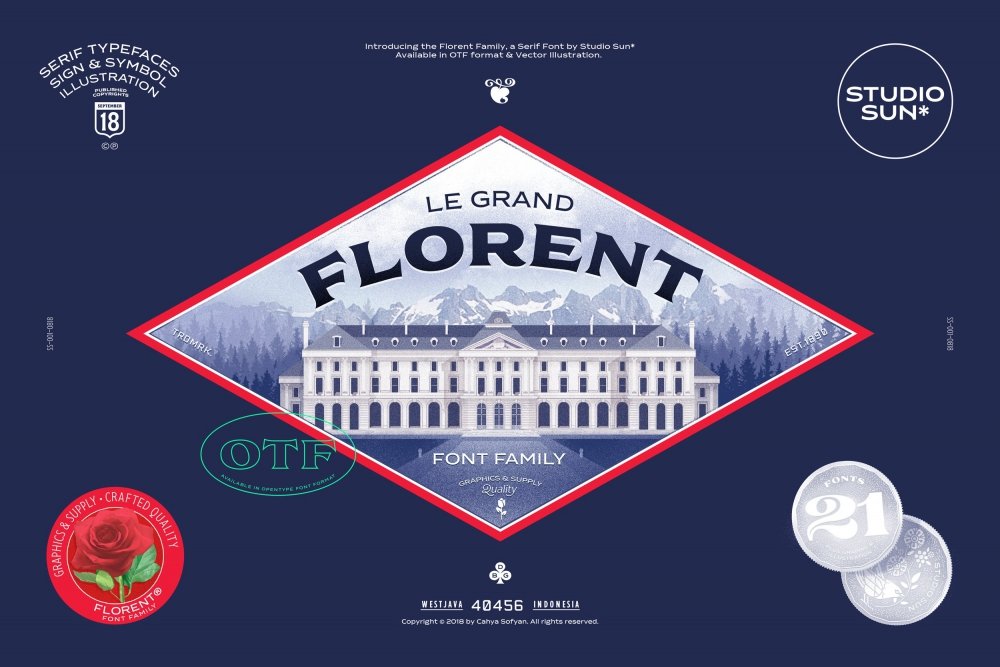 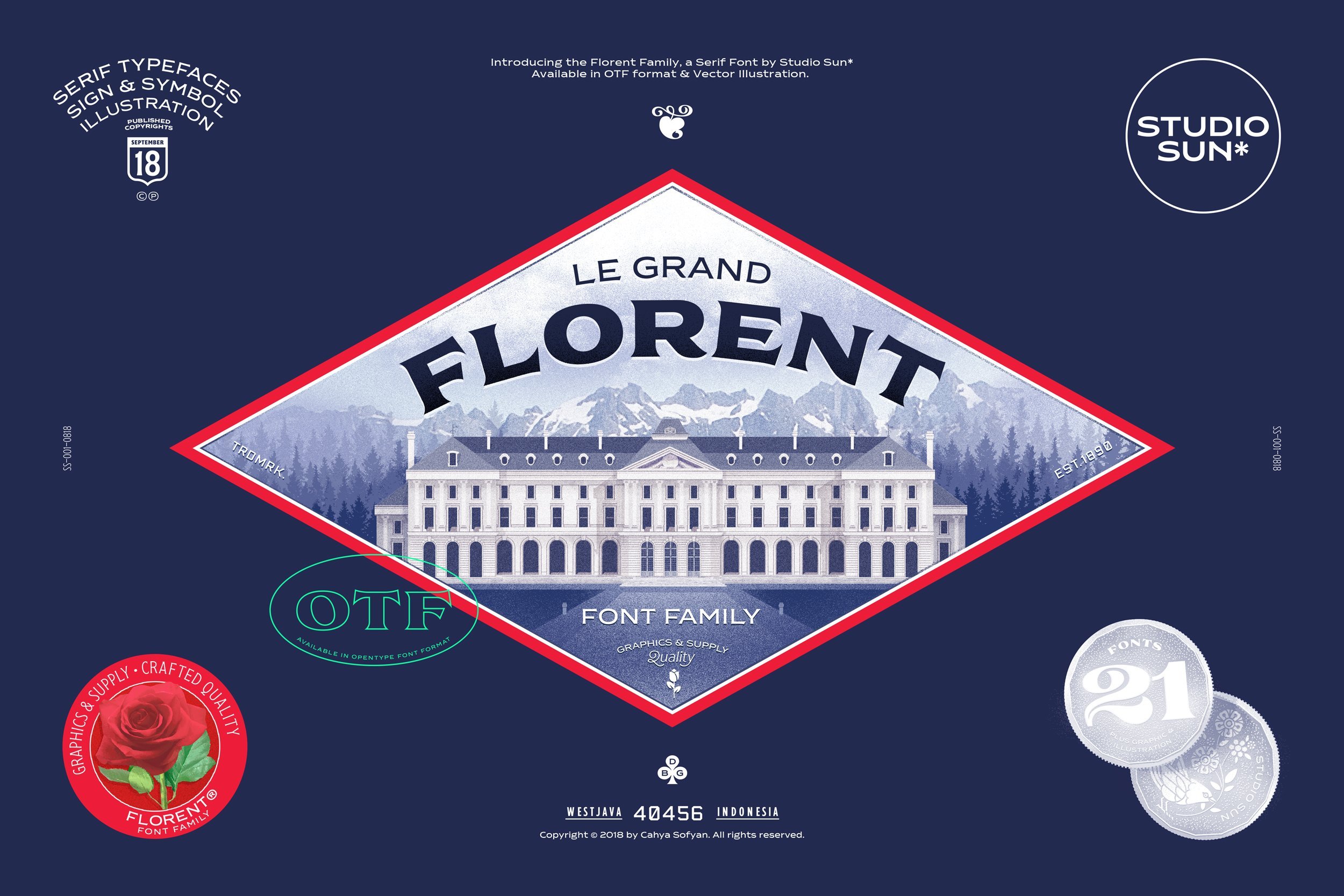 Florent Family is a serif typefaces inspired by The Revolution of Printing in early 1500 (15th Century) when the early print advertisements were used mainly to promote books or other print (such as; hotel luggage label, packaging, flyer/poster, ticket, etc.) which became increasingly affordable with advances in the printing press, the printing press spread within several decades to over two hundred cities in a dozen European countries. Florent family comes in 2 models; Display Text and Display Face. The typefaces designed on traditional geometric construction with little details serif. it represented the letterpress printing era. 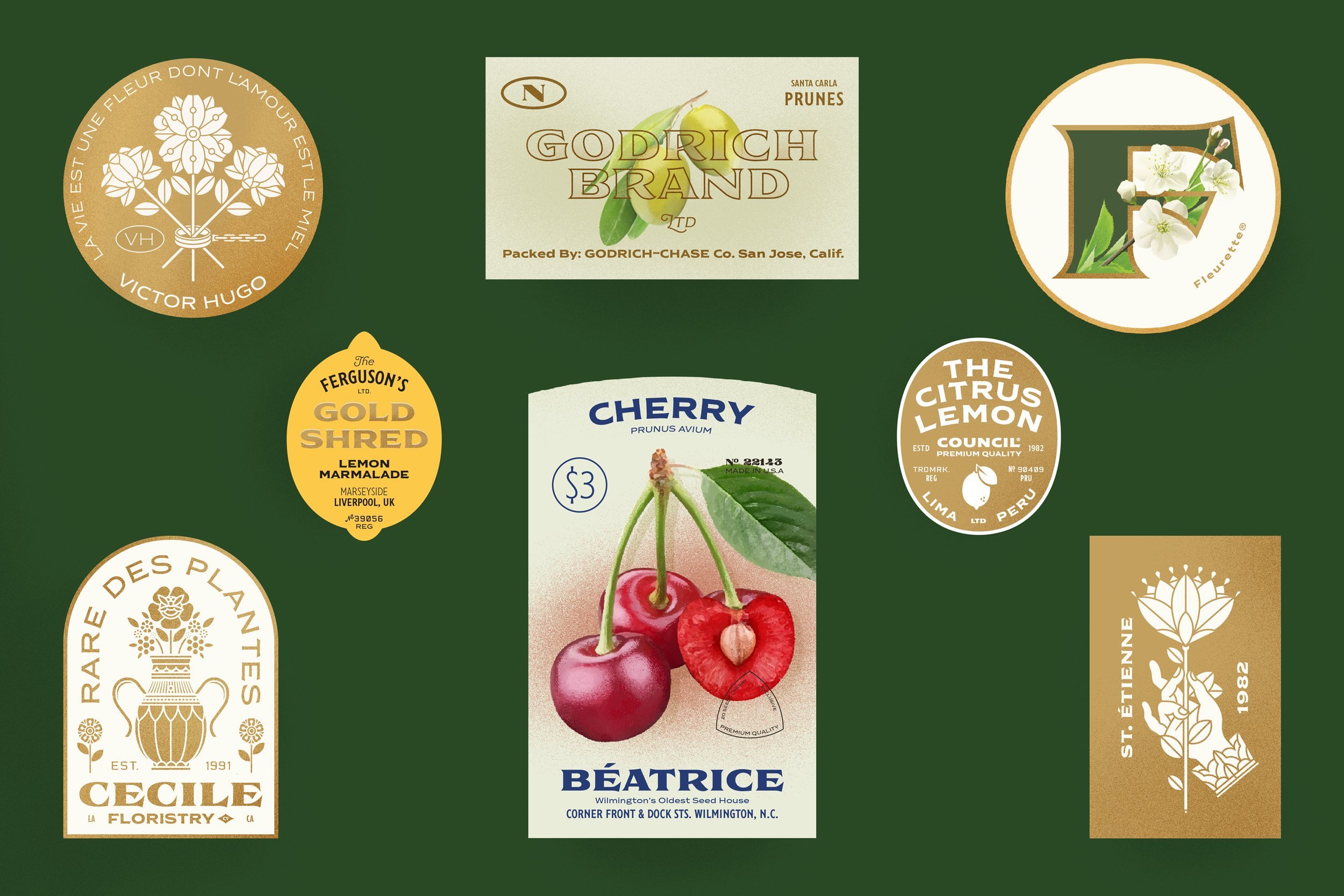 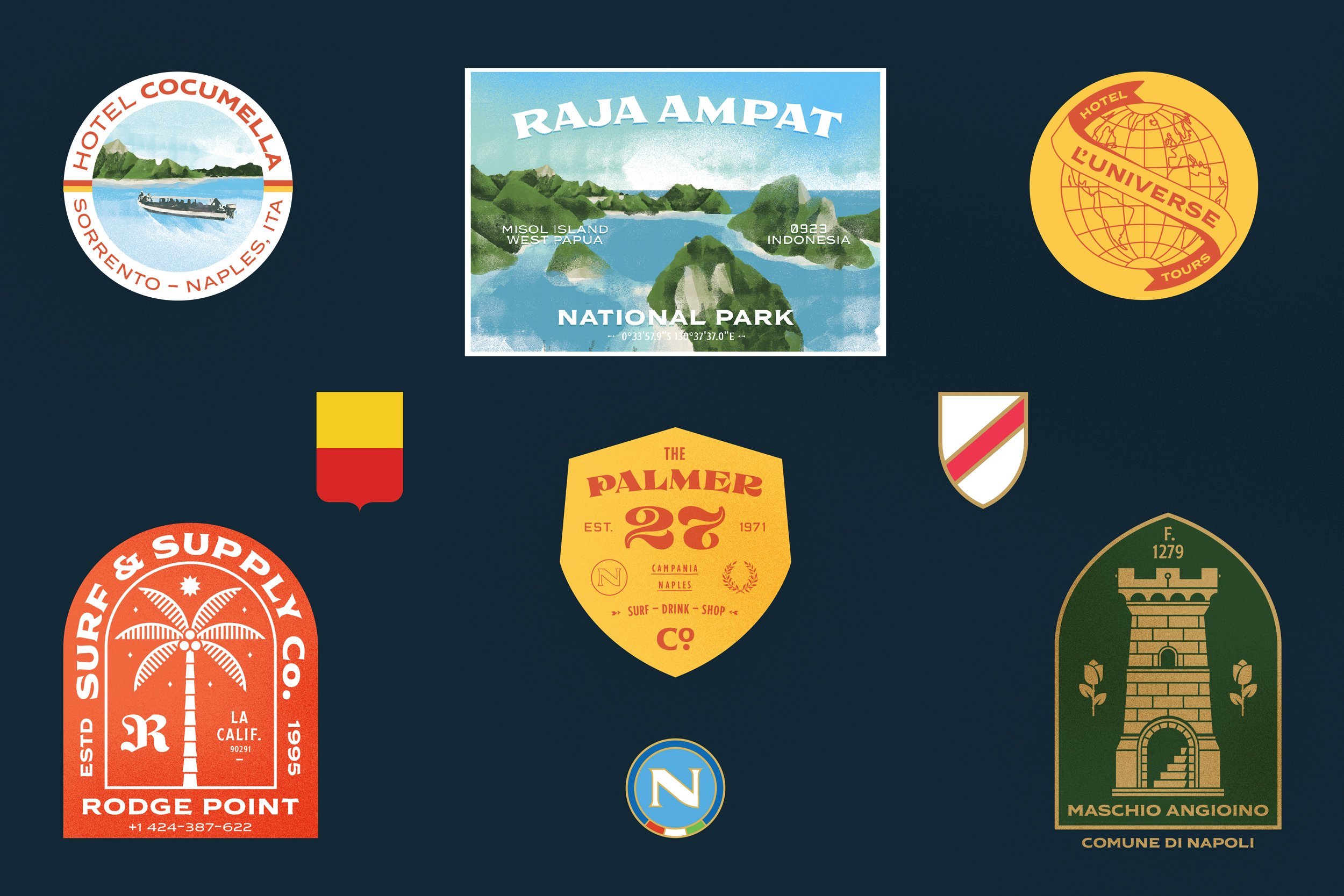 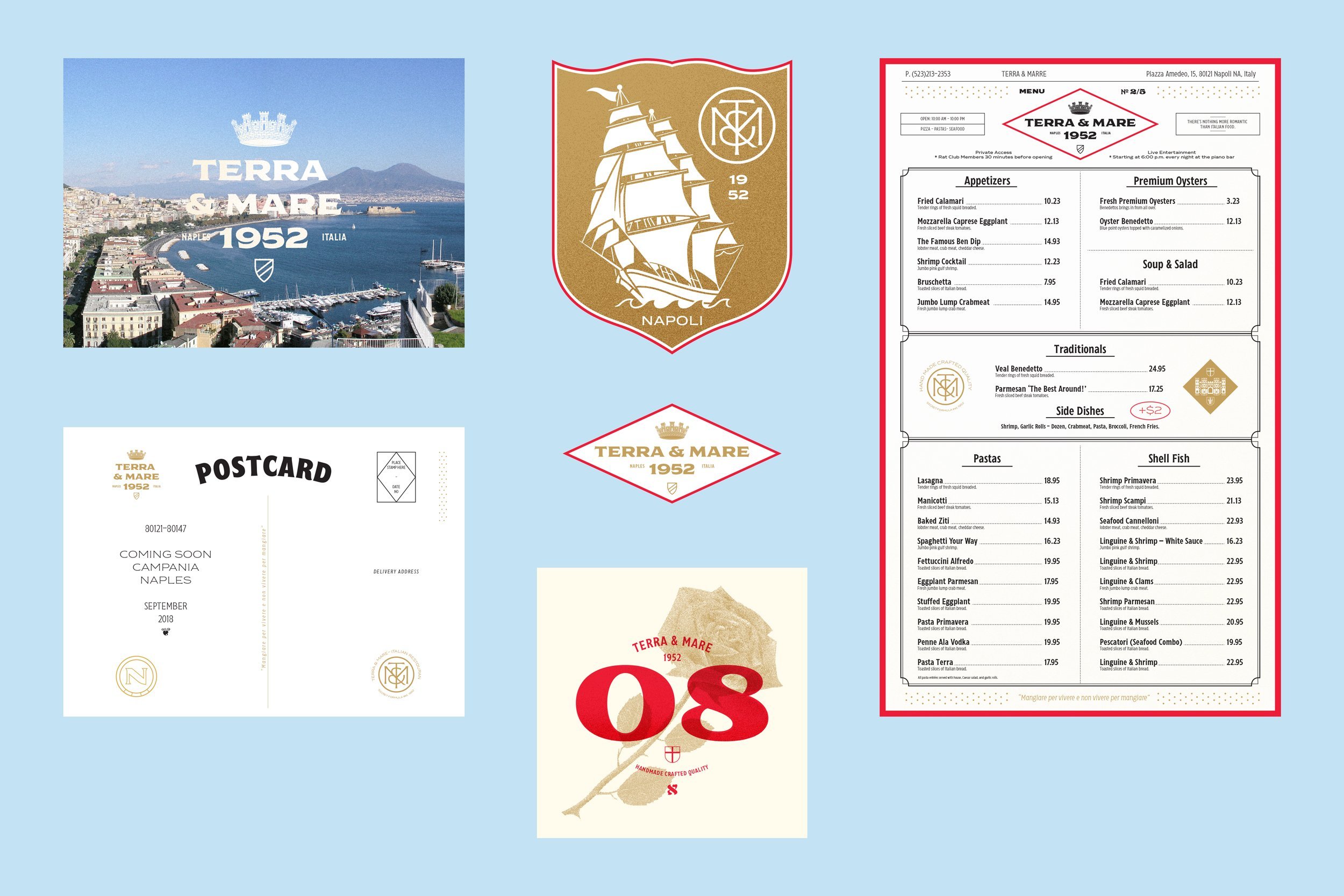 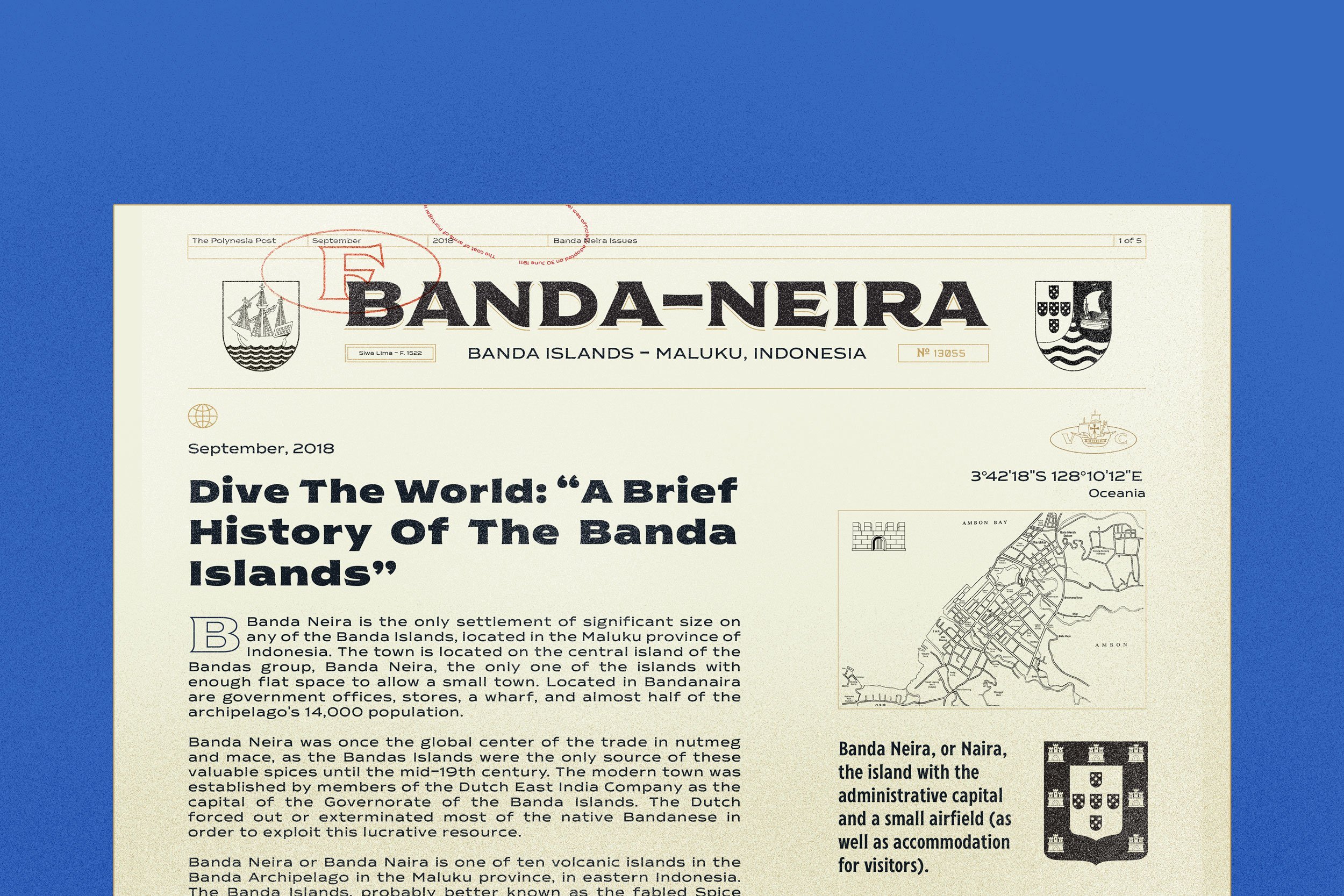 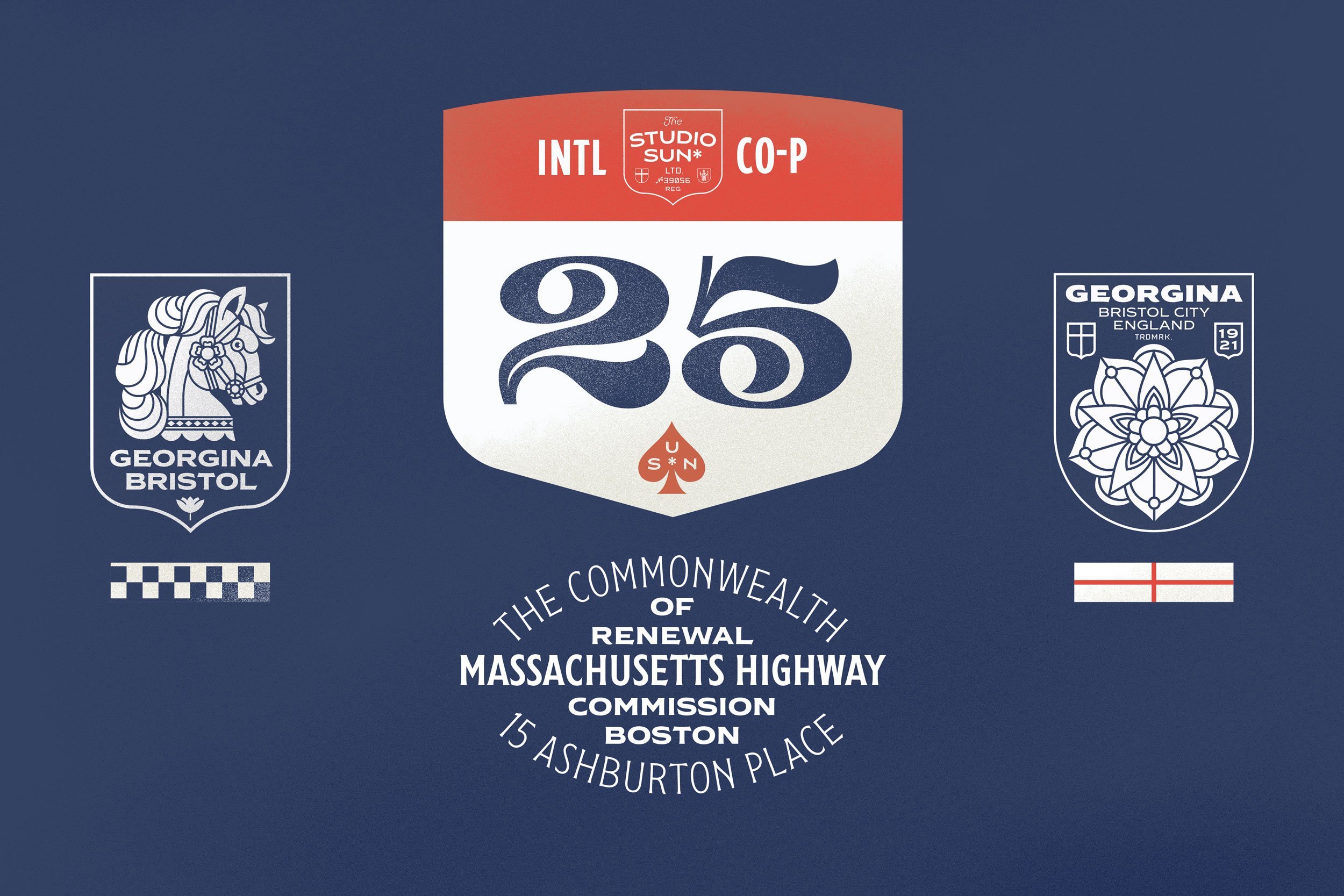 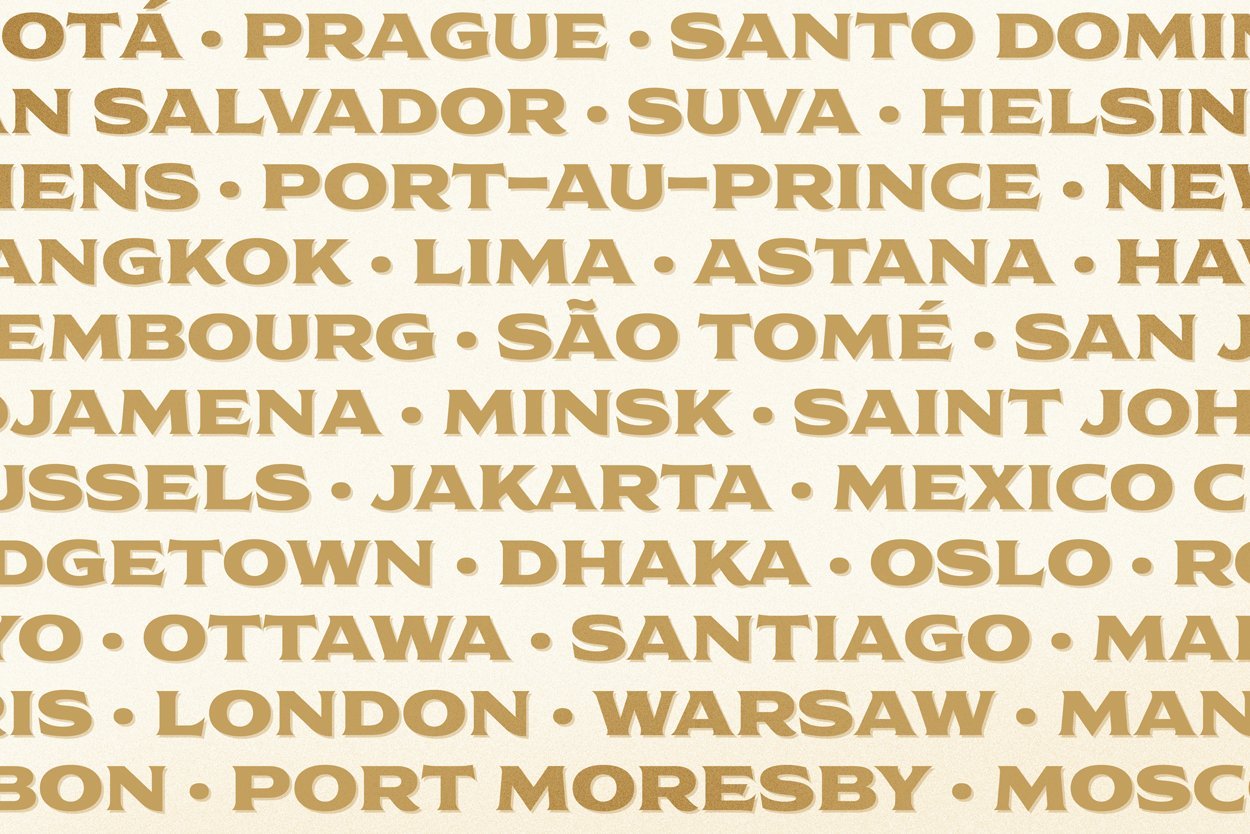 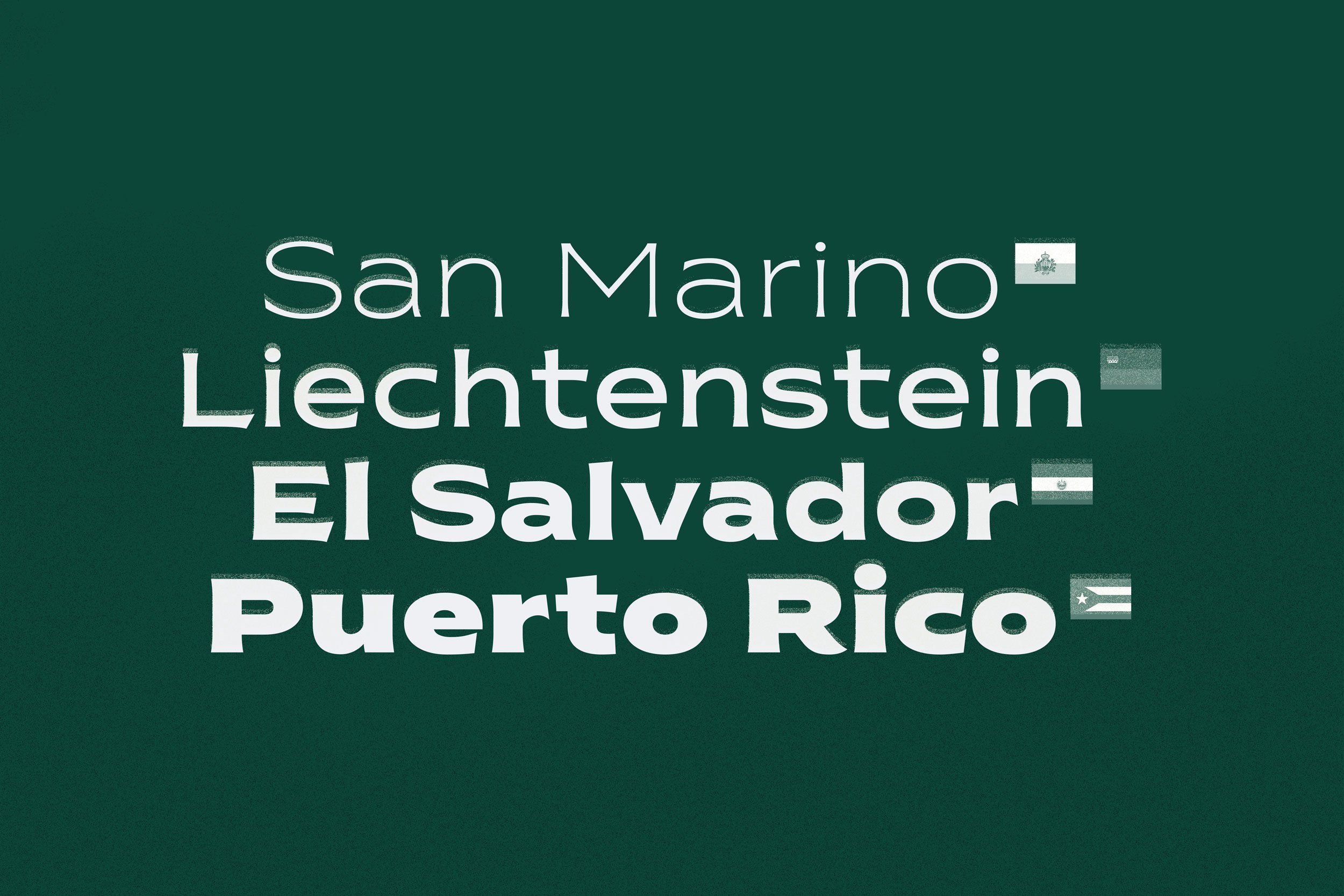 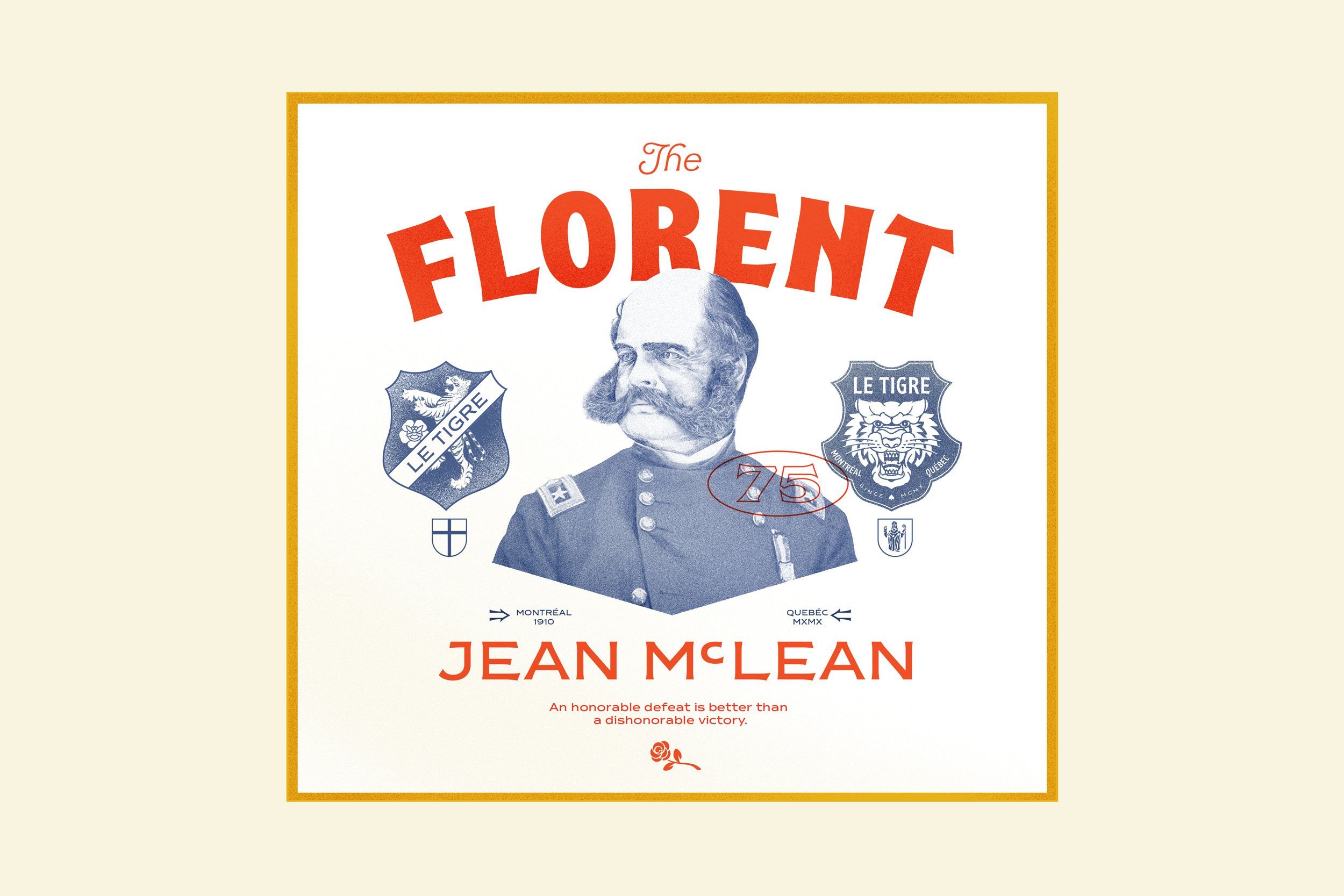 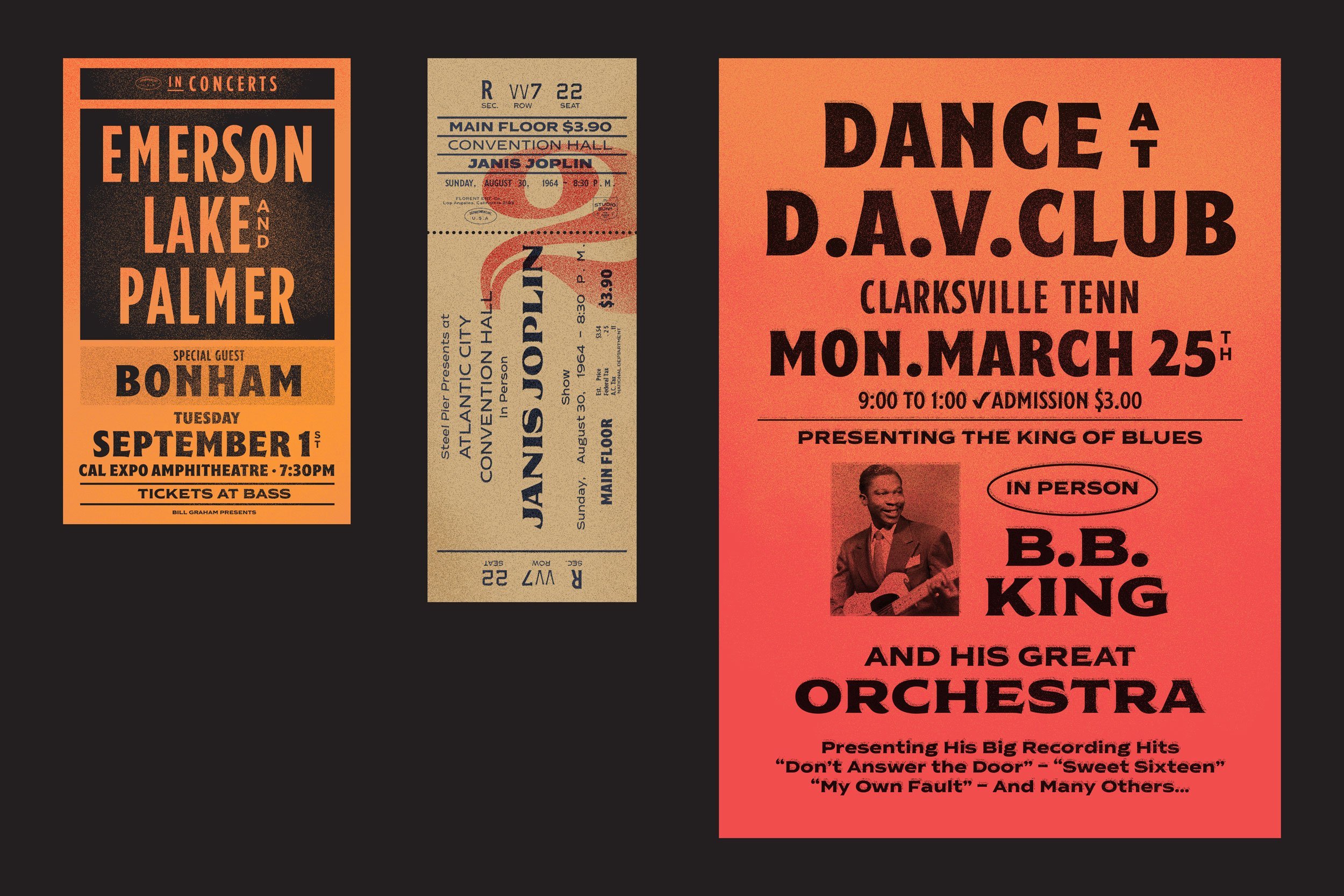 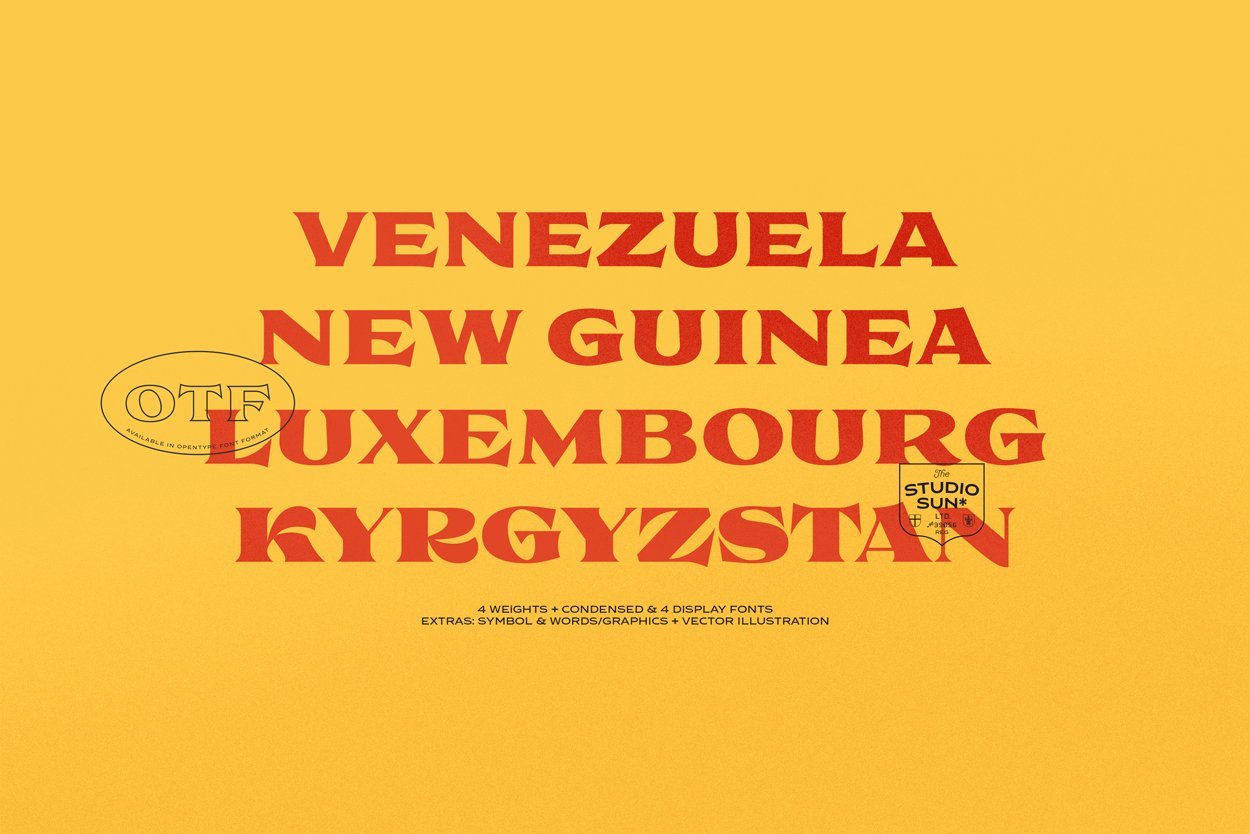 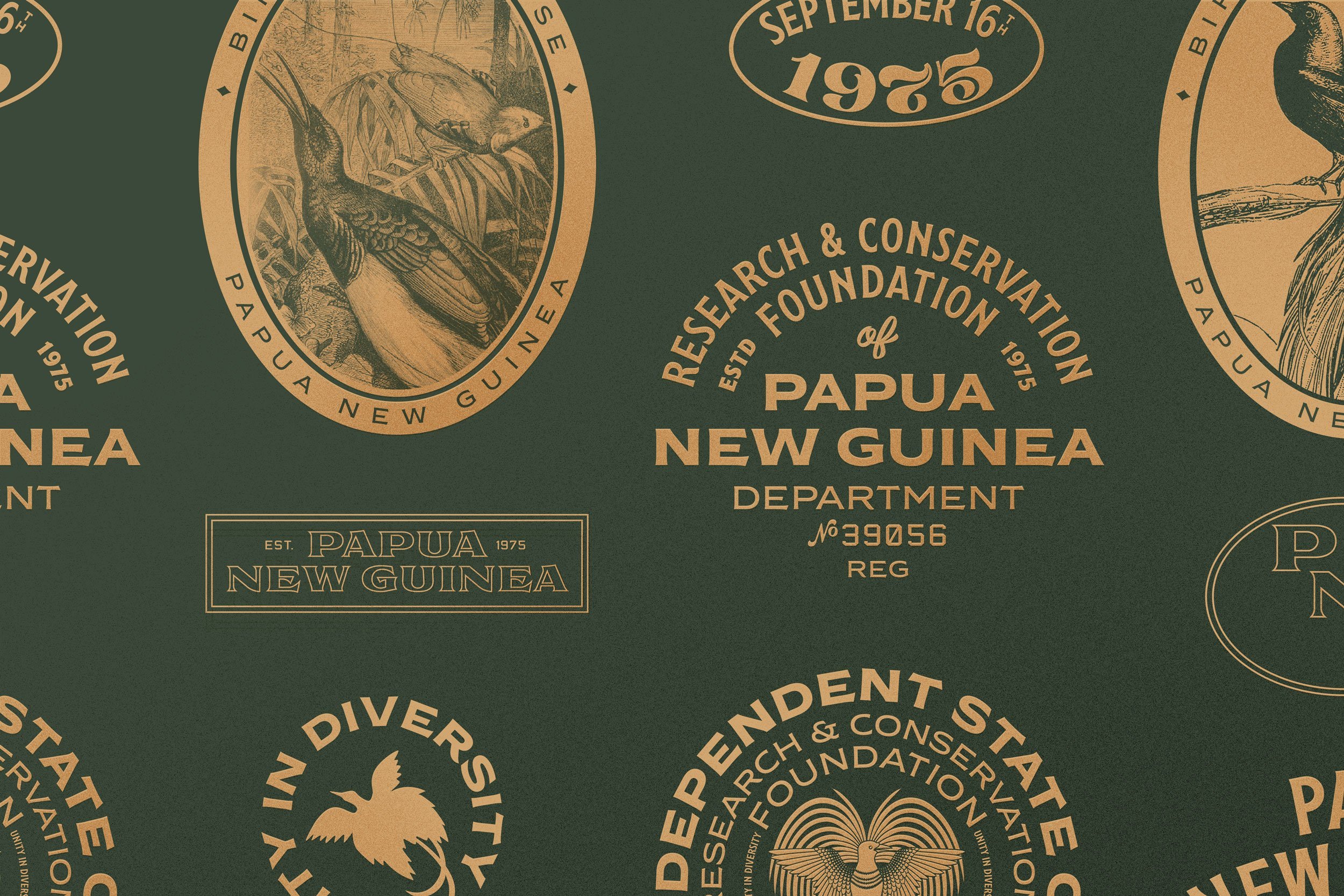 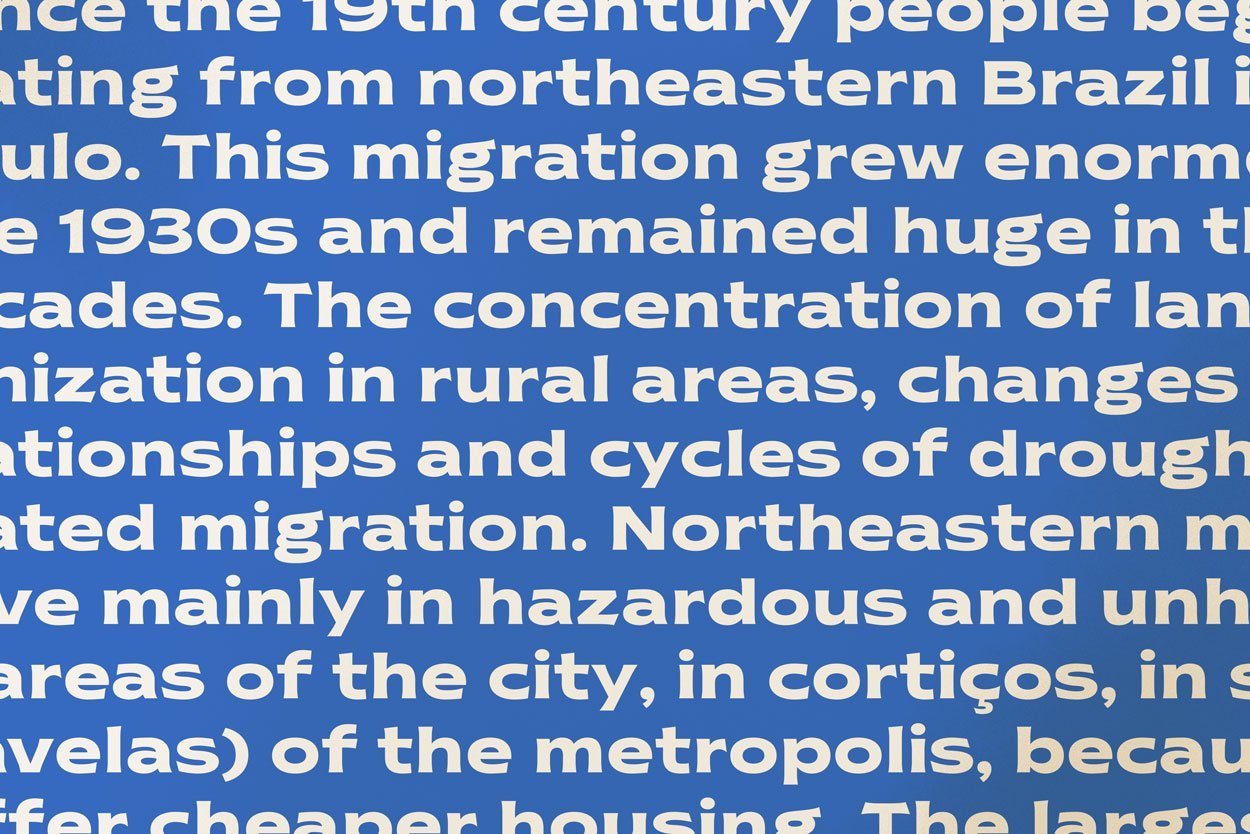 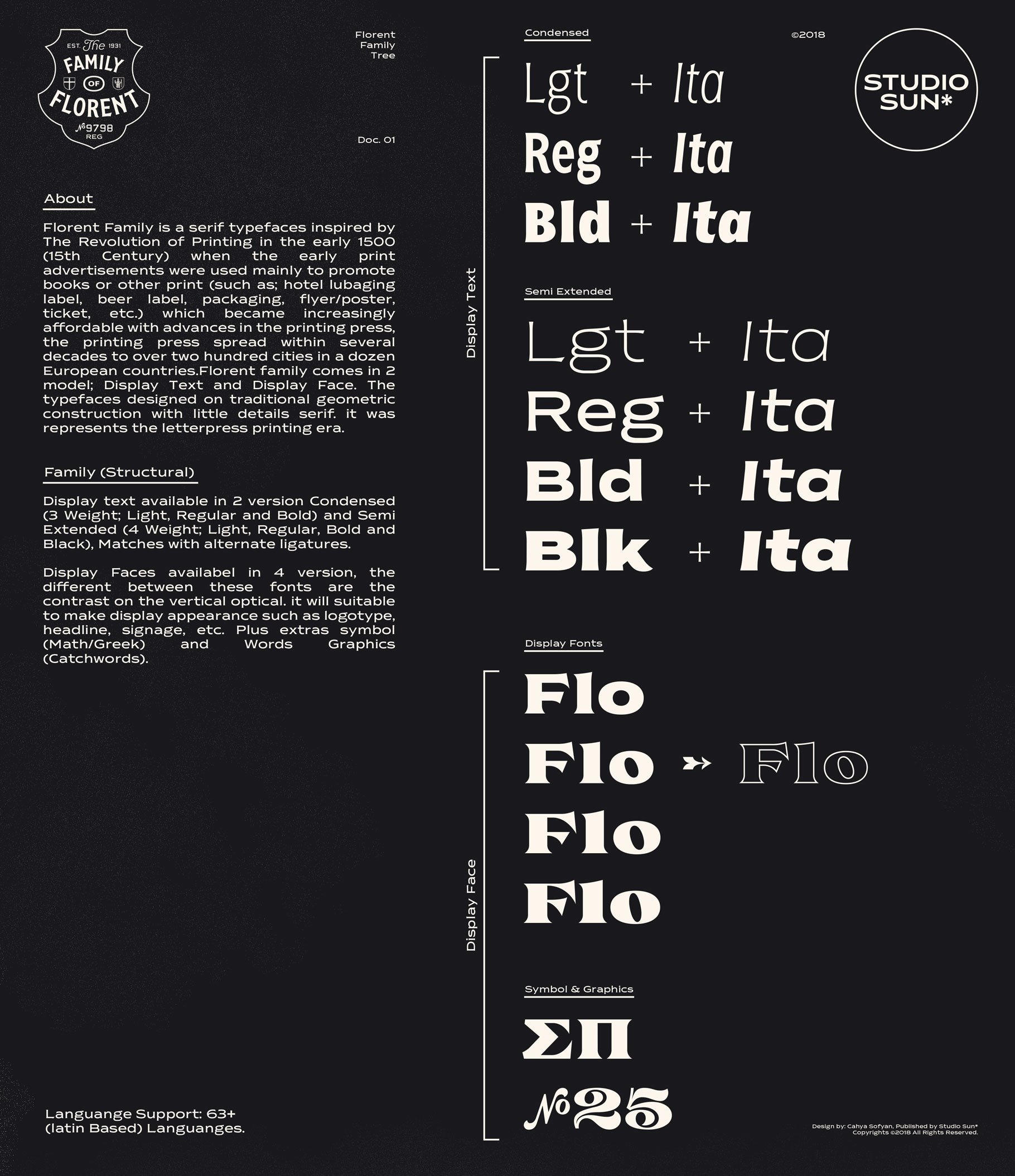 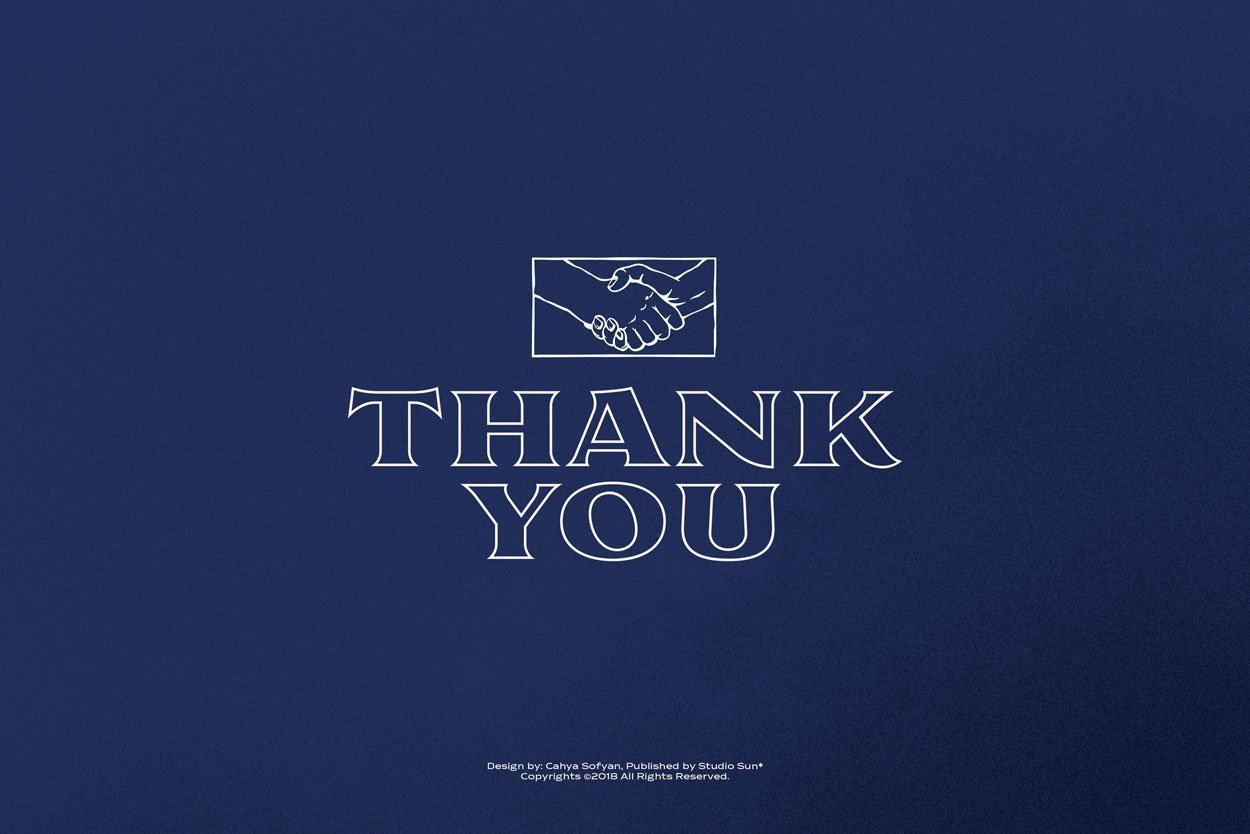 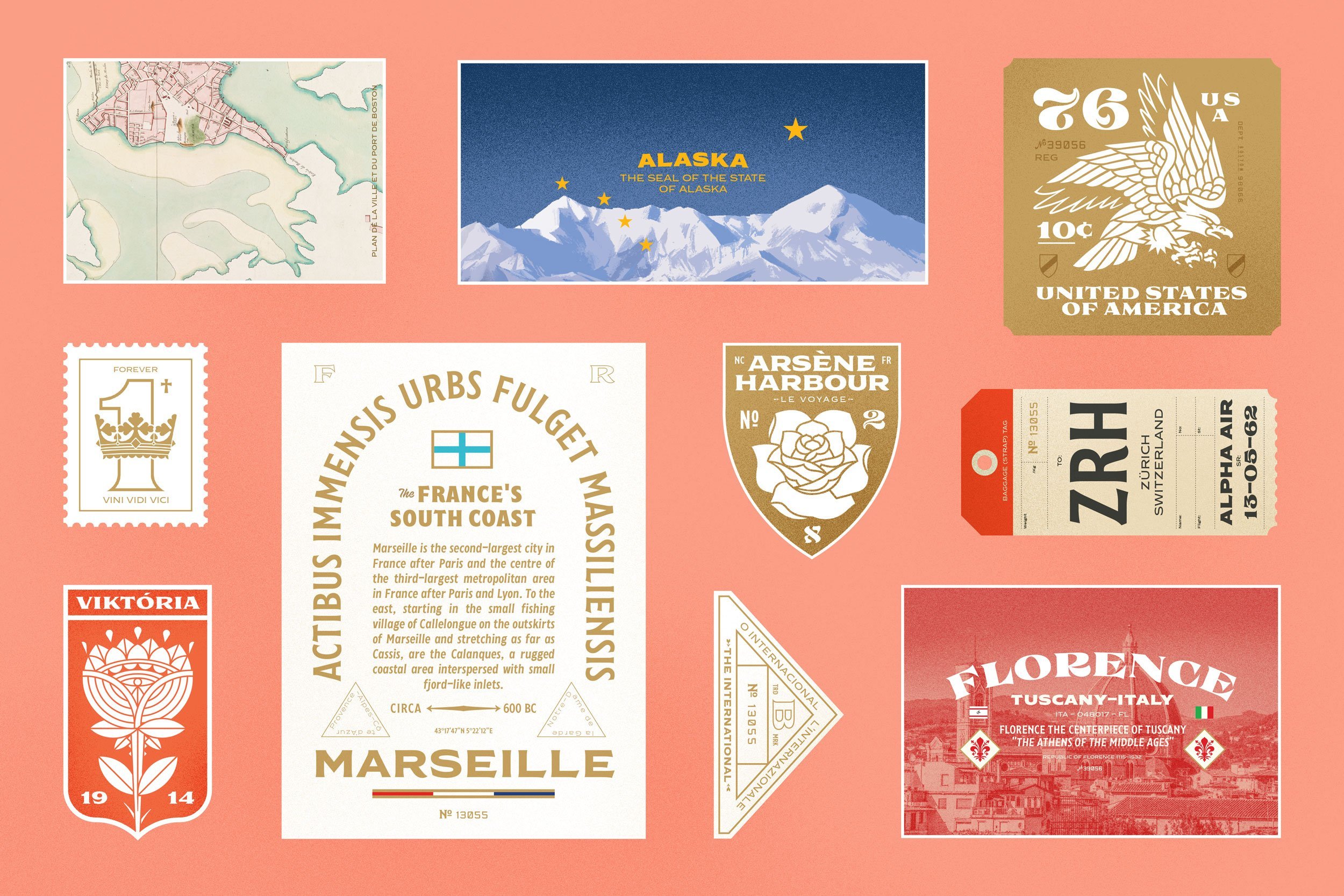 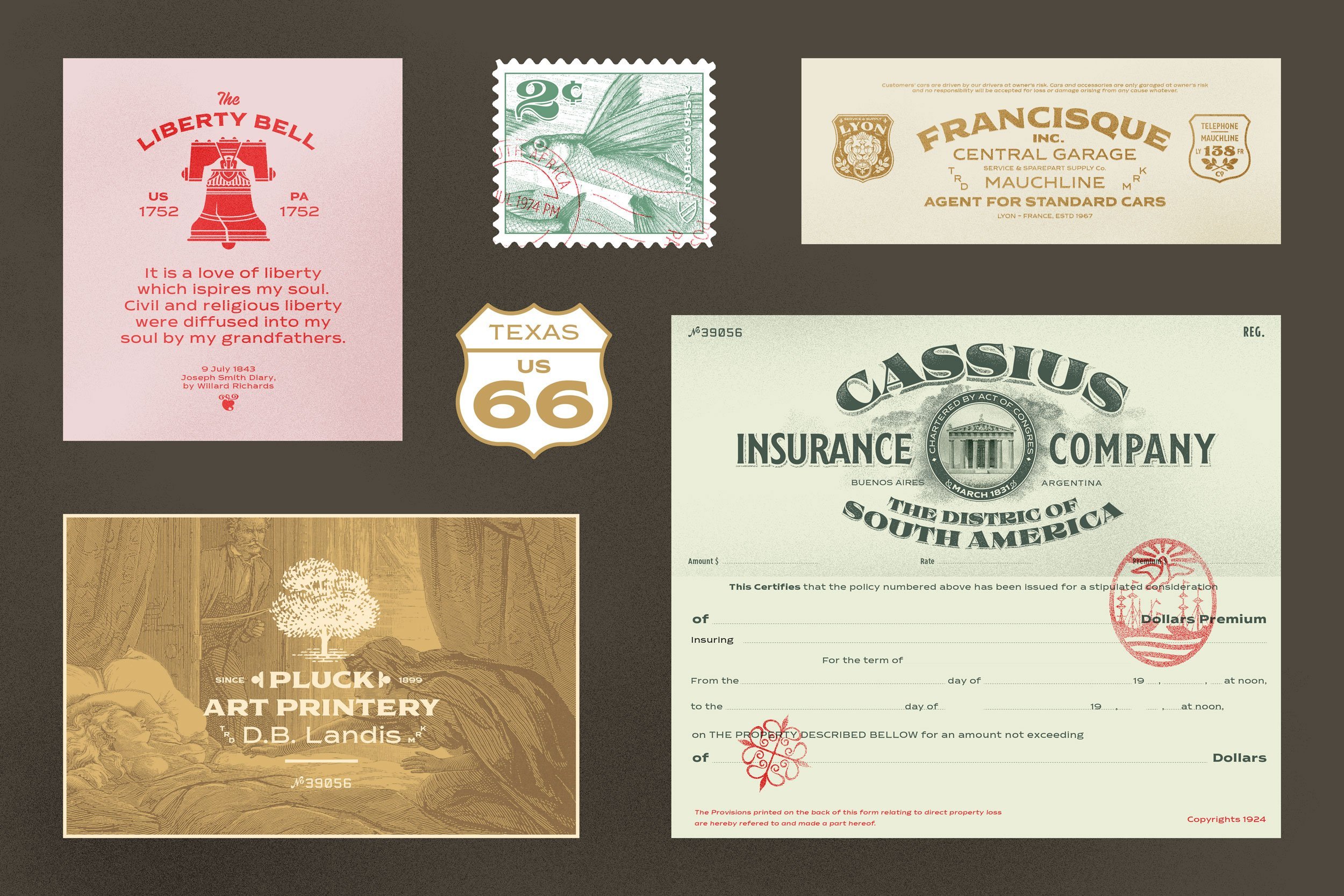 Be the first to comment on “Florent Font Family” Cancel reply