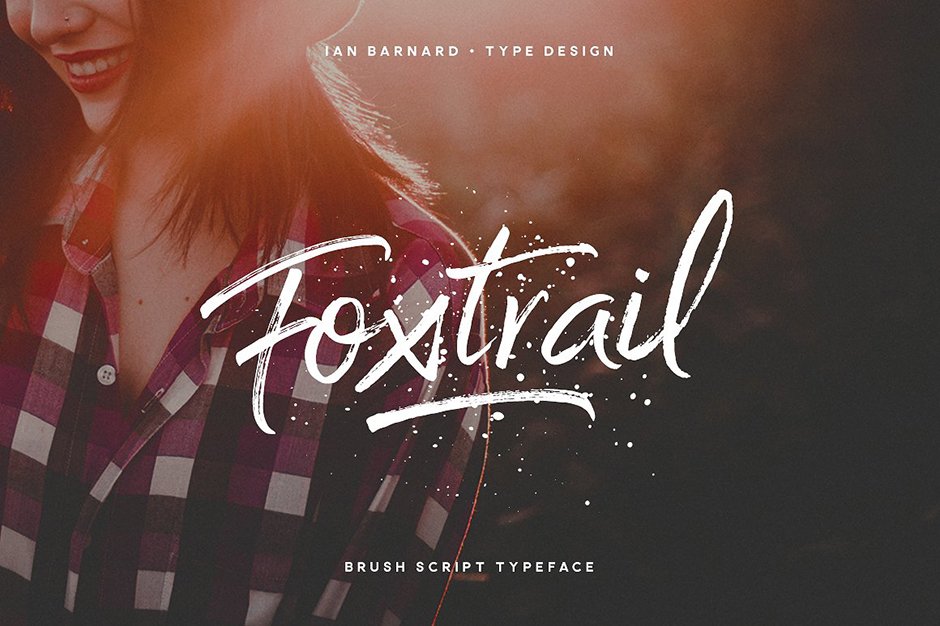 Foxtrail is a handwritten font with tons of personality. A casual textured brush script, which works amazingly for branding, social media post and packaging.

• Foxtrail Script – Comes with alternative lower case letters, to give it that genuine bespoke hand drawn look. Found using the Glyphs panel in Illustrator and Photoshop.

• Foxtrail Swashes – 26 hand-drawn textured swashes, to emphasise words and add that extra element to your design.

Fonts are provided in TTF & OTF formats and include multilingual support. 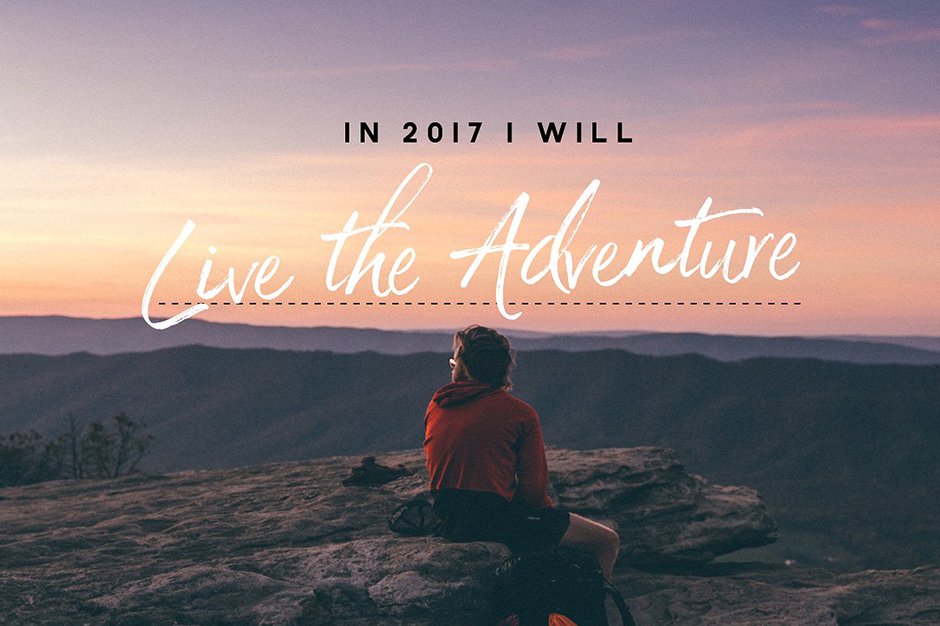 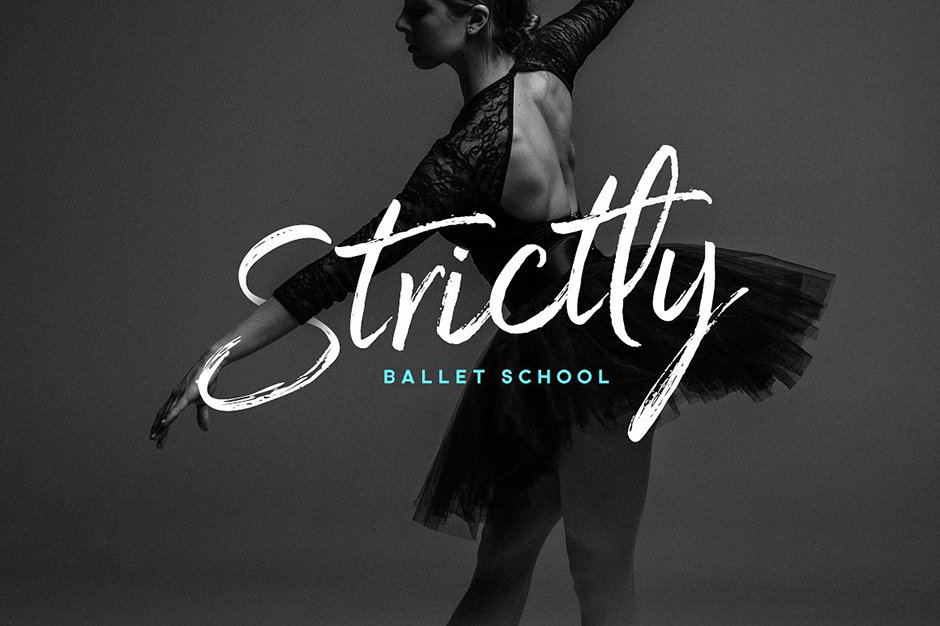 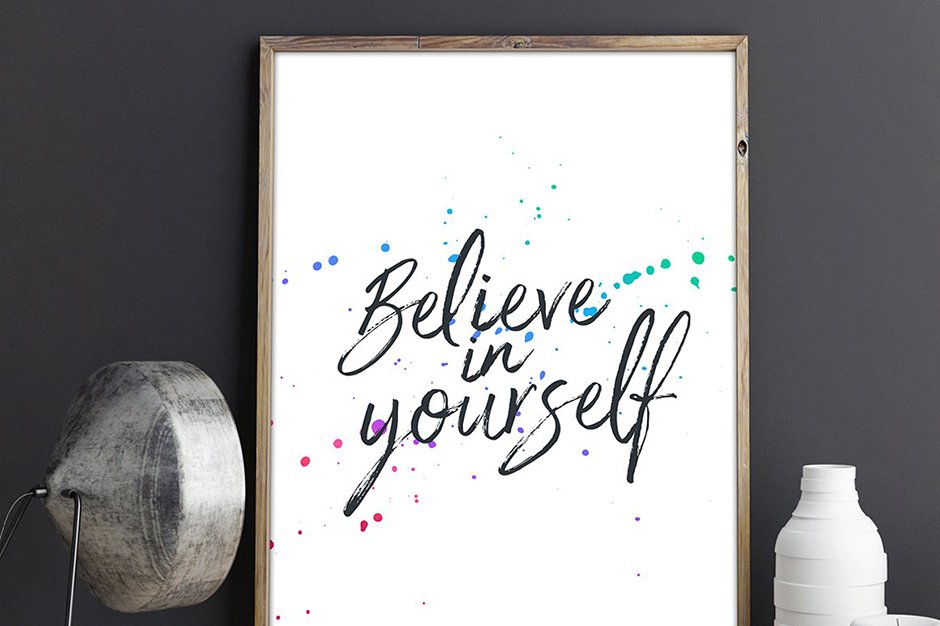 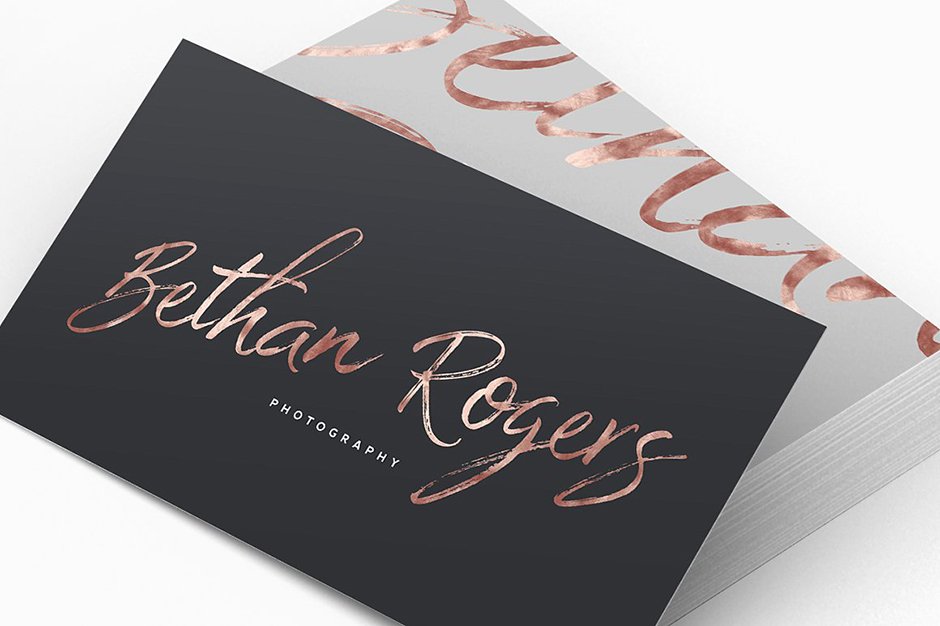 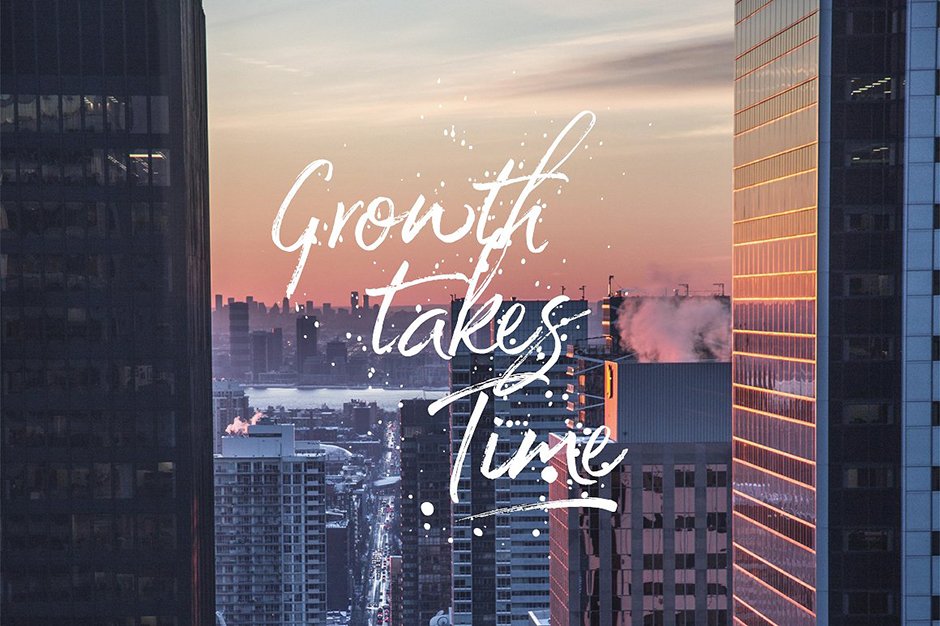 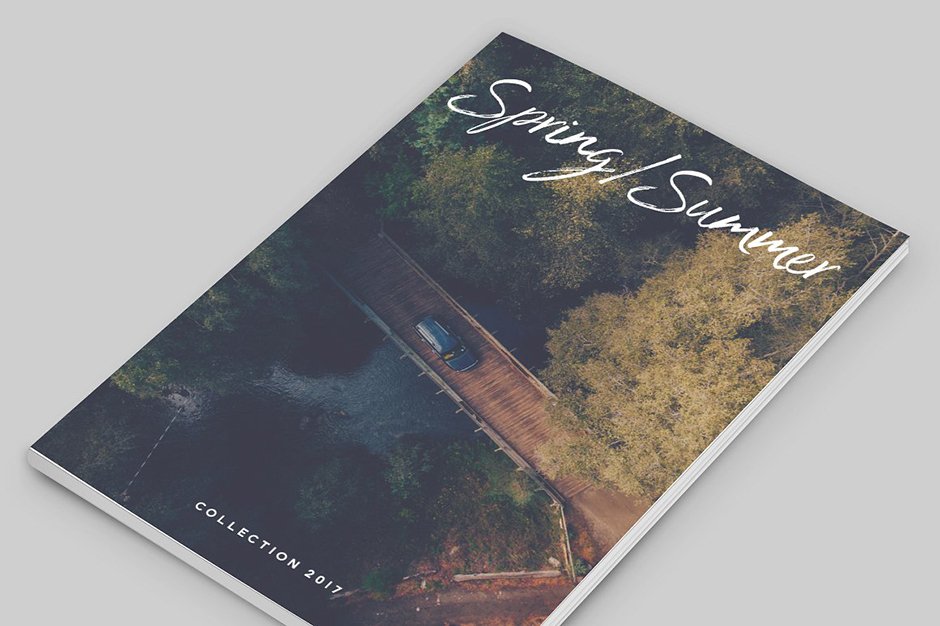 Be the first to comment on “Foxtrail Handwritten Font” Cancel reply