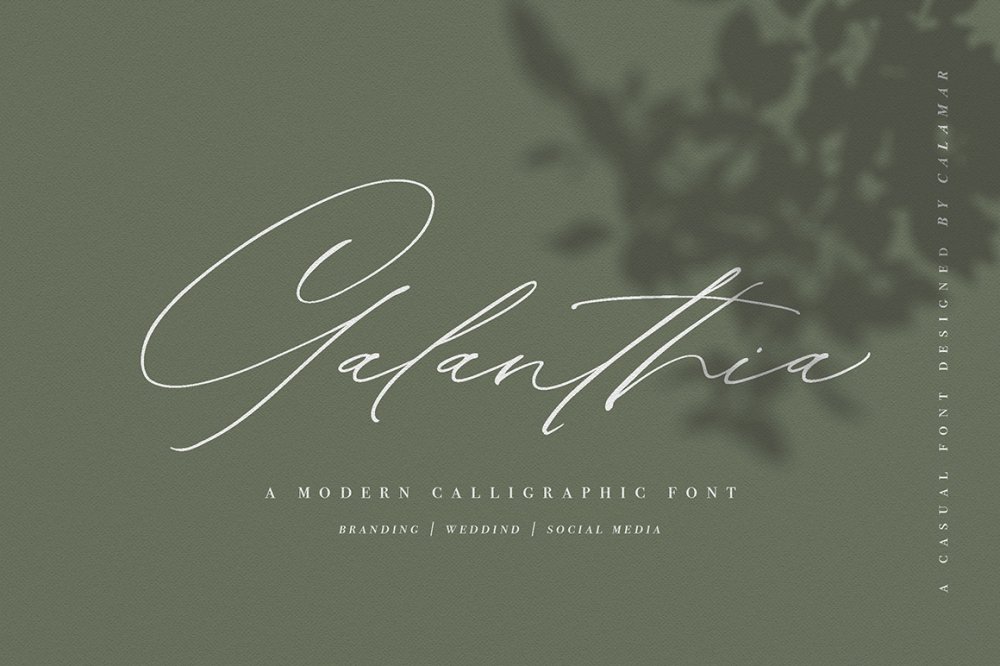 Galanthia Script is an elegant modern calligraphy font that is perfect for branding, wedding invites and cards and so on. 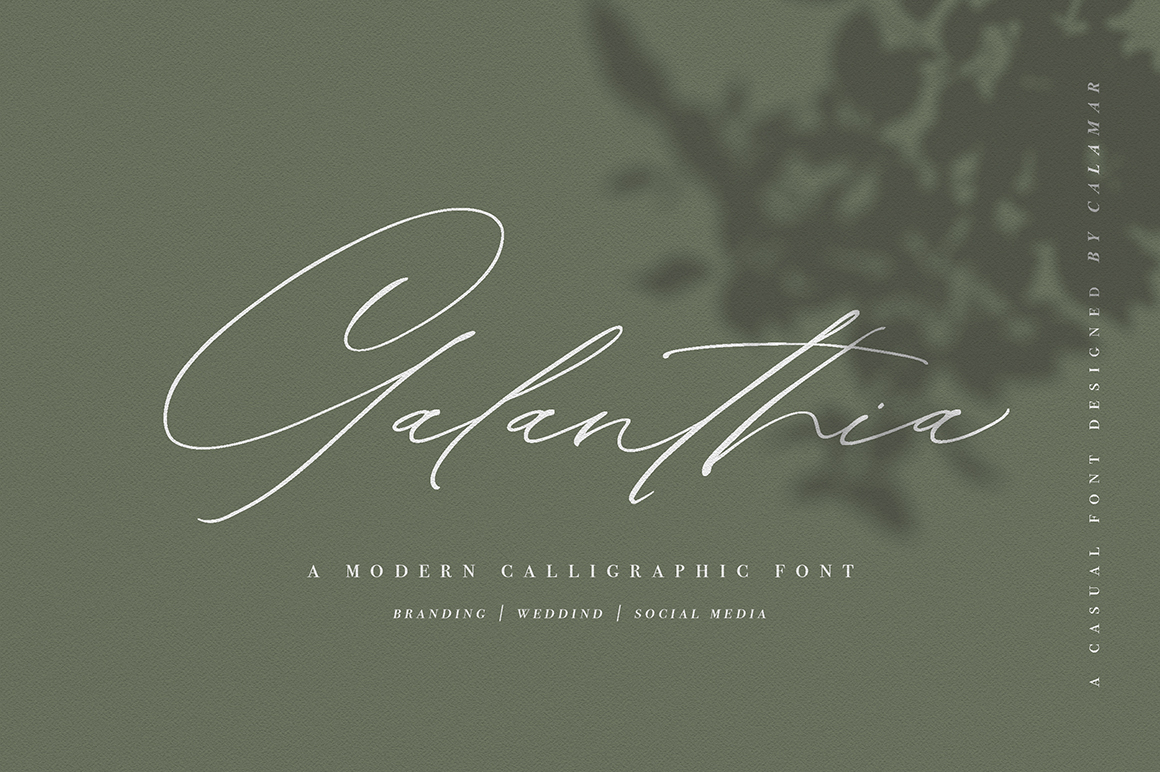 In order to use all .OTF you need a program such as Adobe Photoshop, Adobe Illustrator, Adobe InDesign, Pages, Word.

This product has featured in The Ultimate Font Fanatics Toolkit 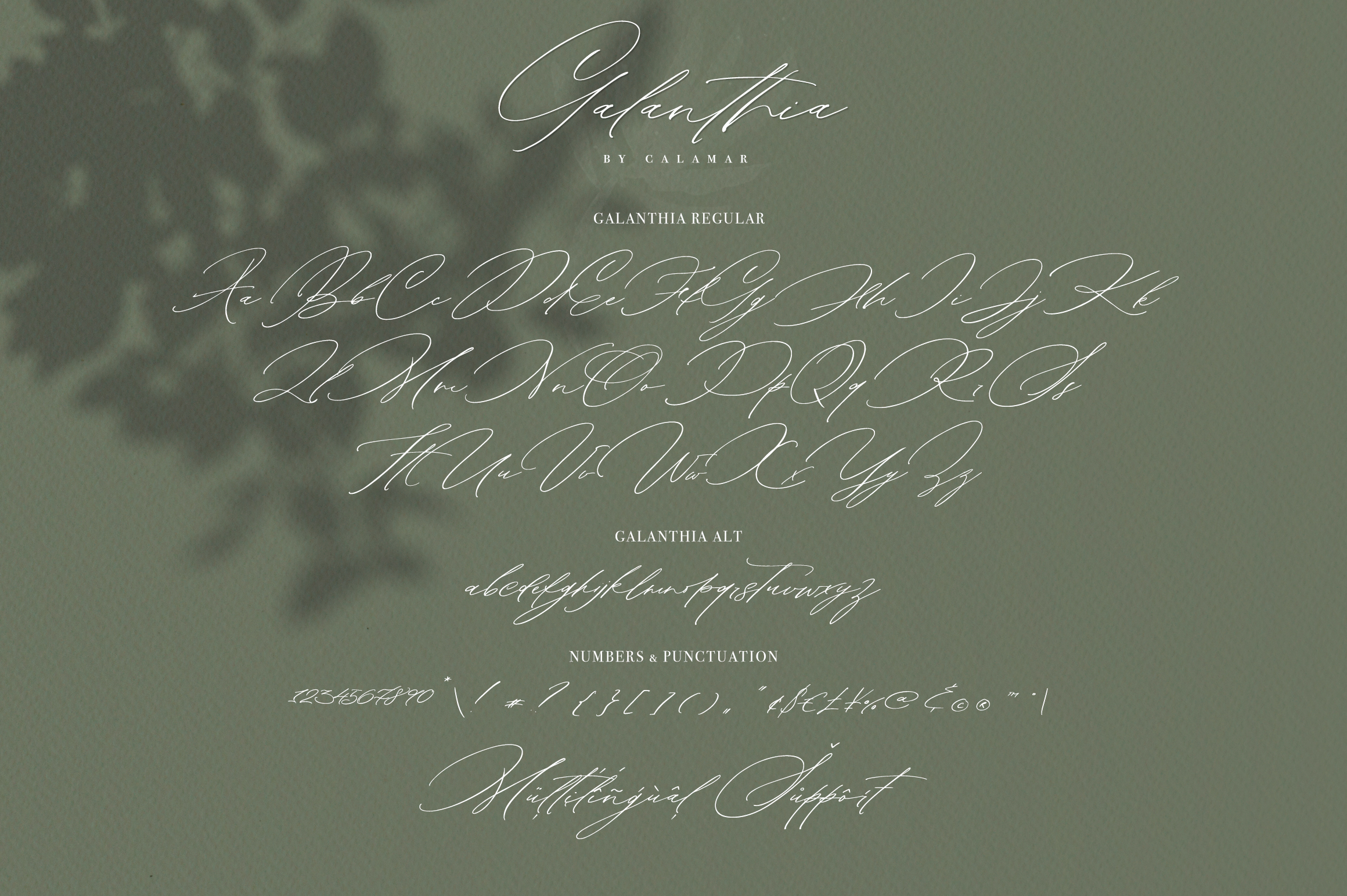 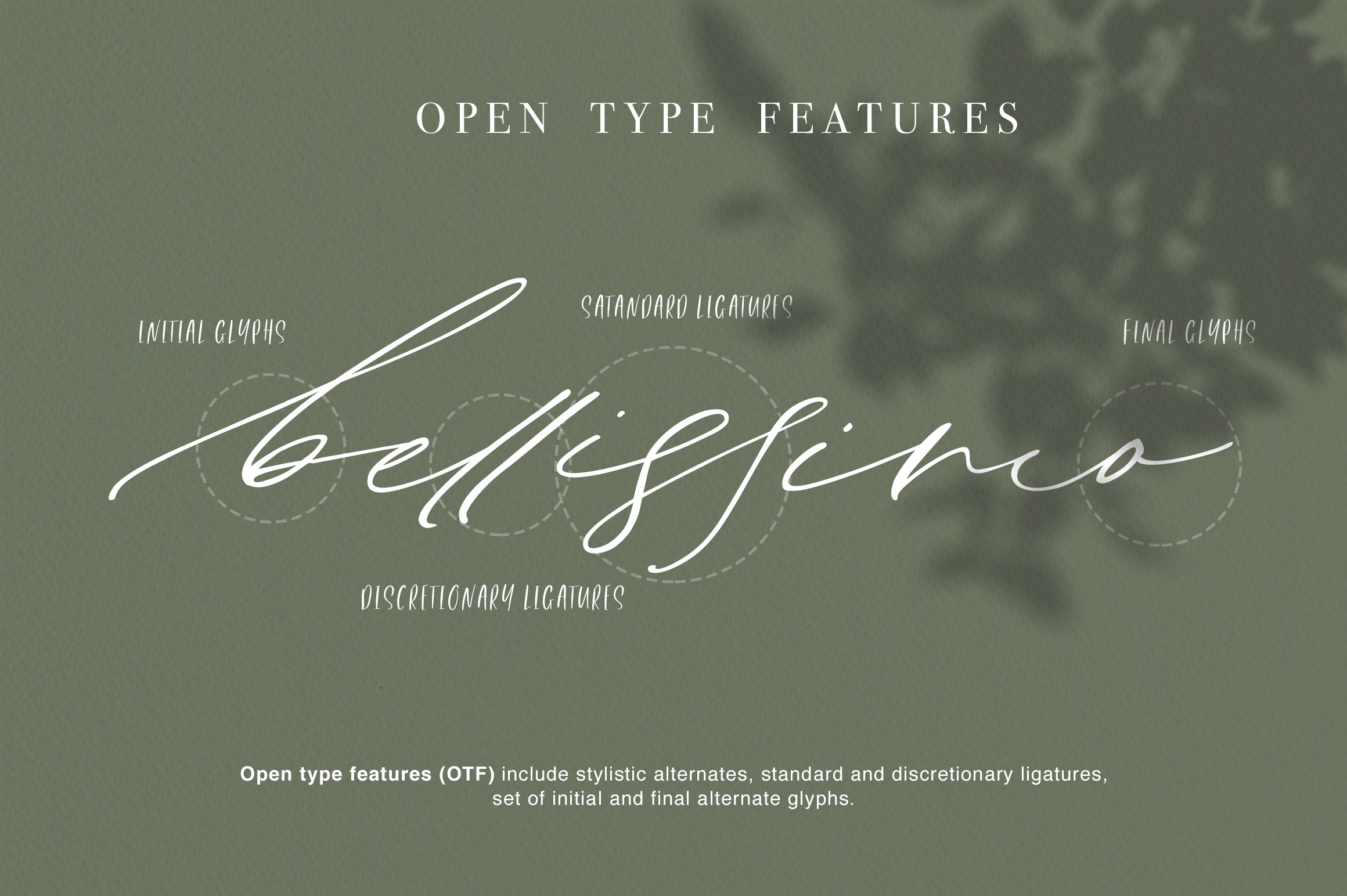 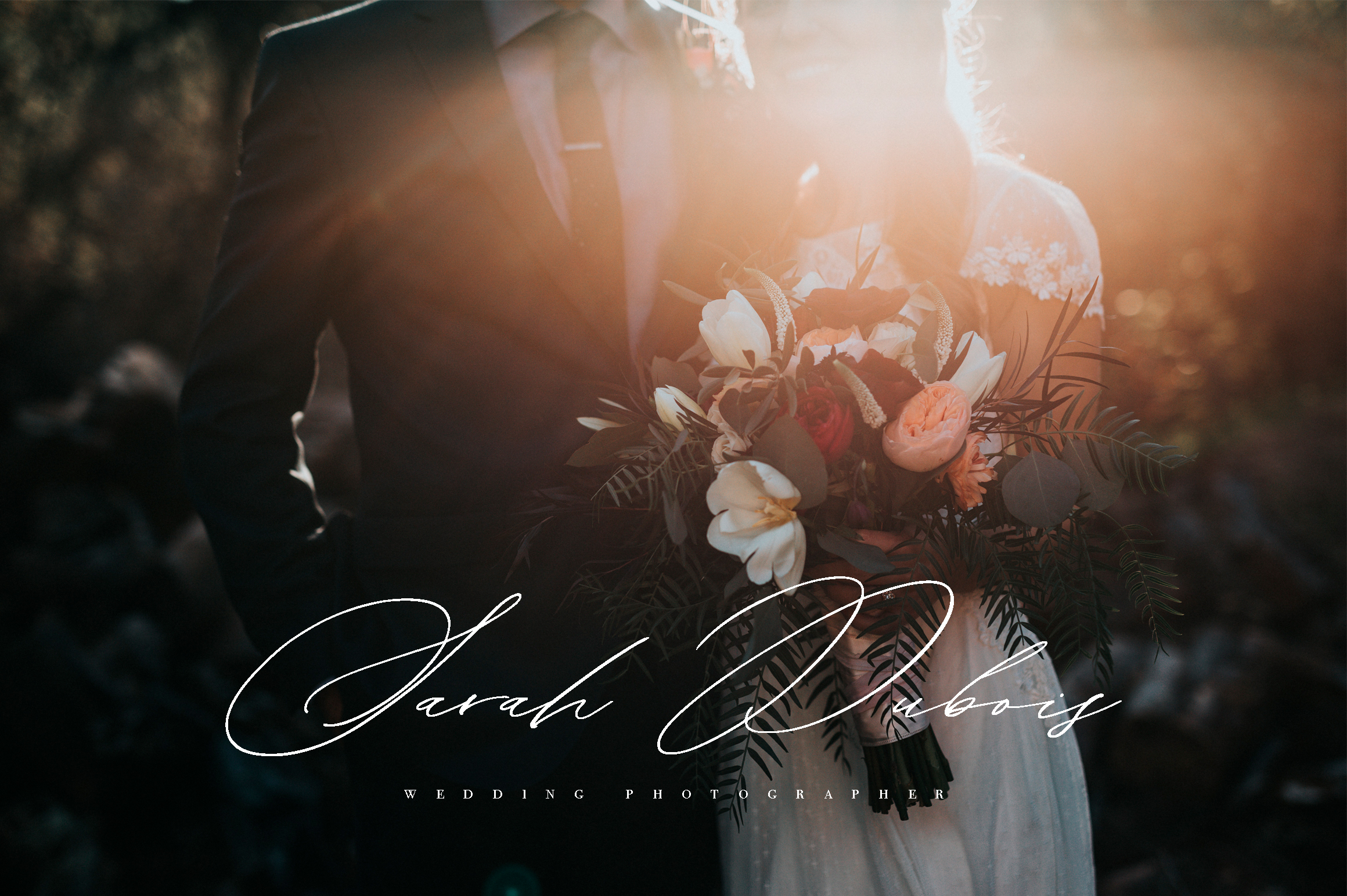 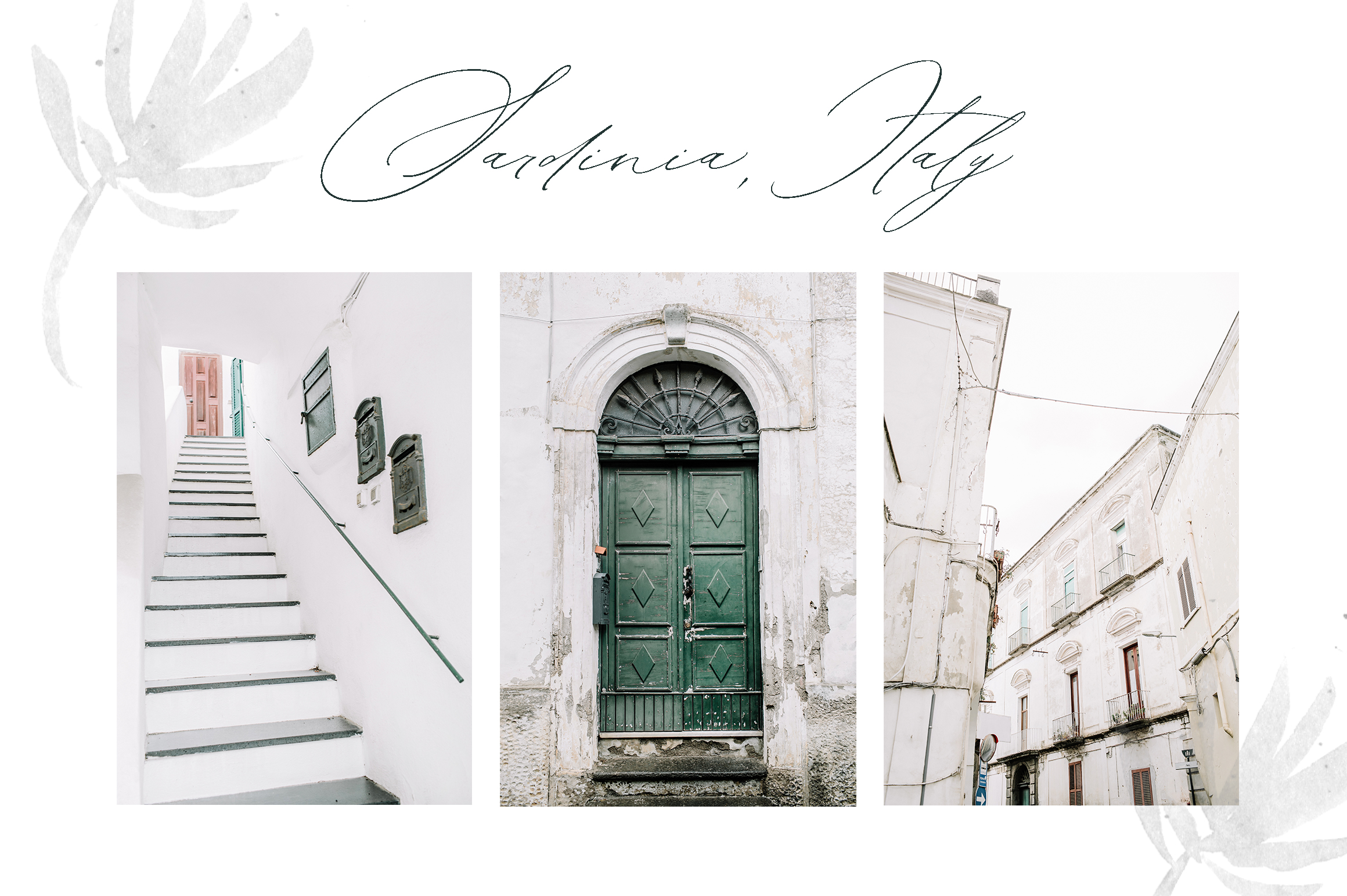 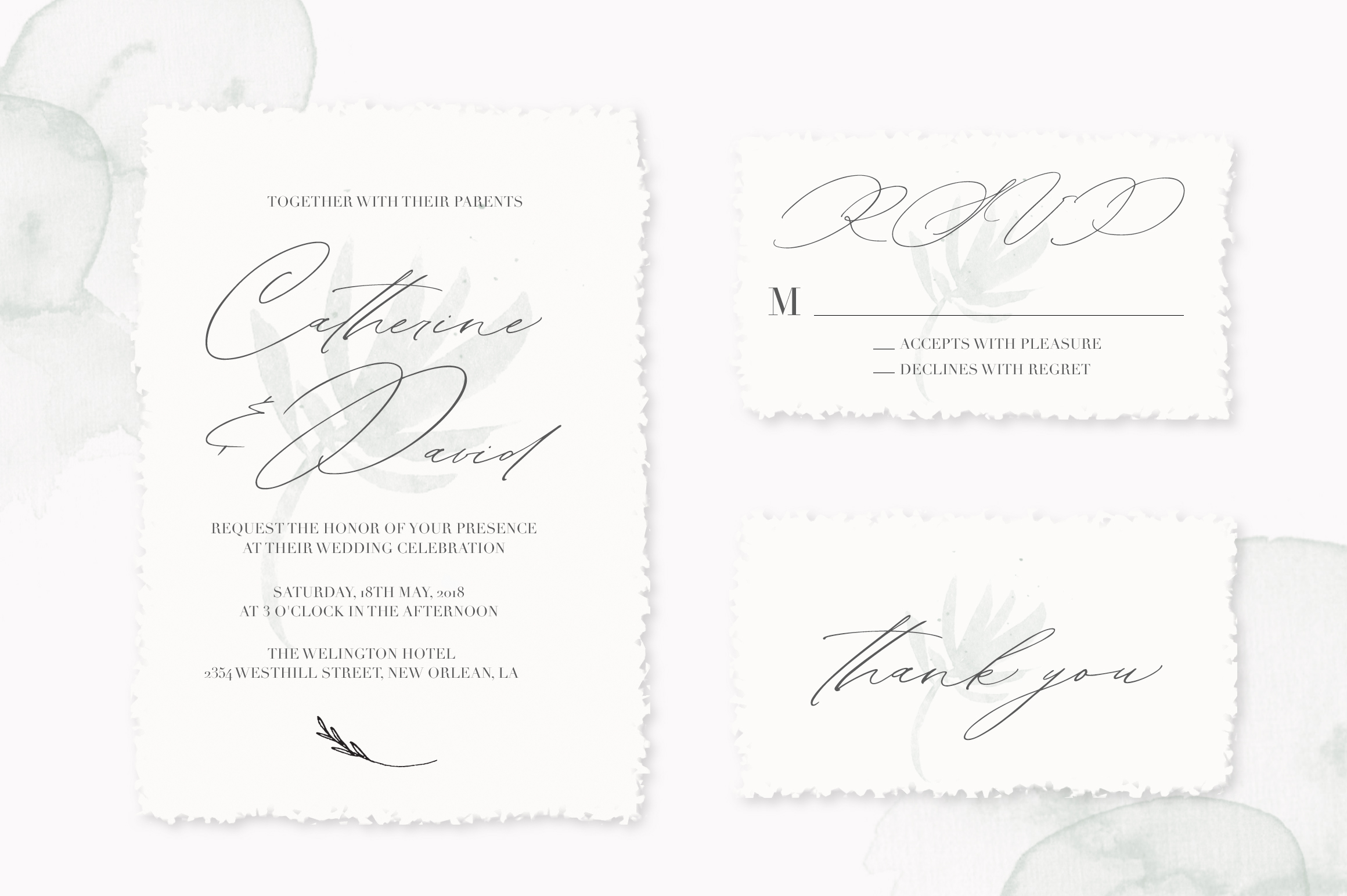 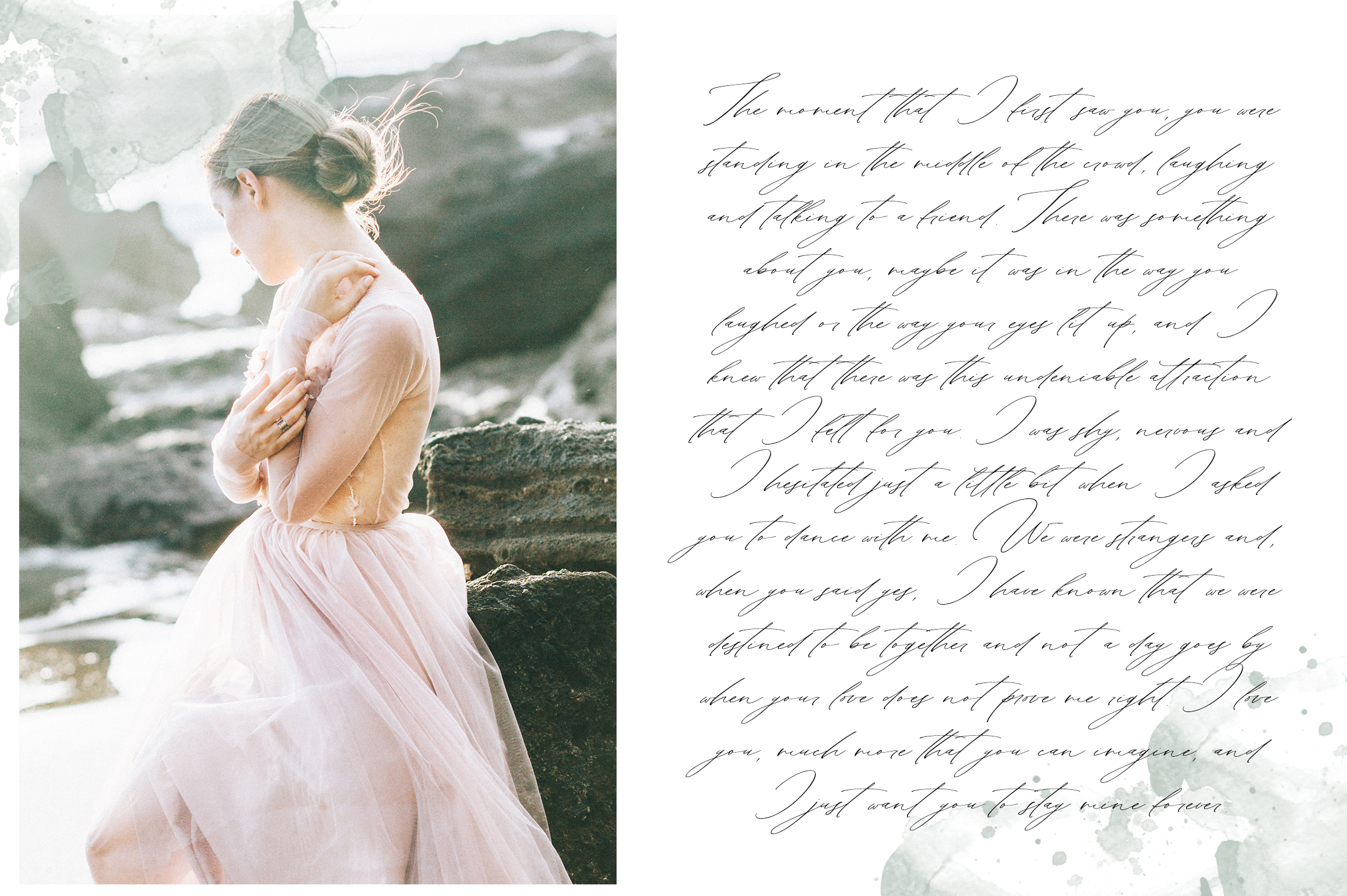 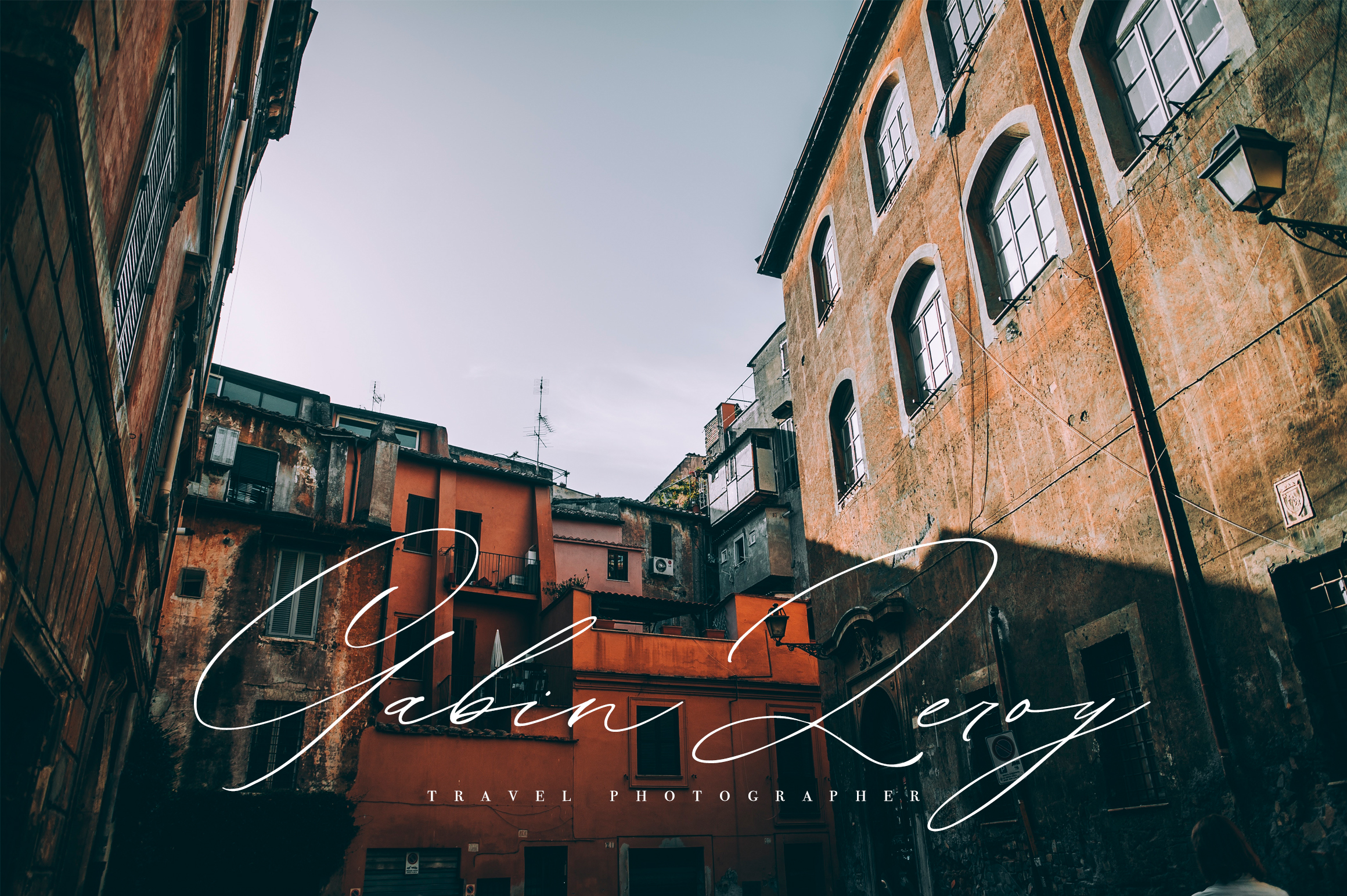 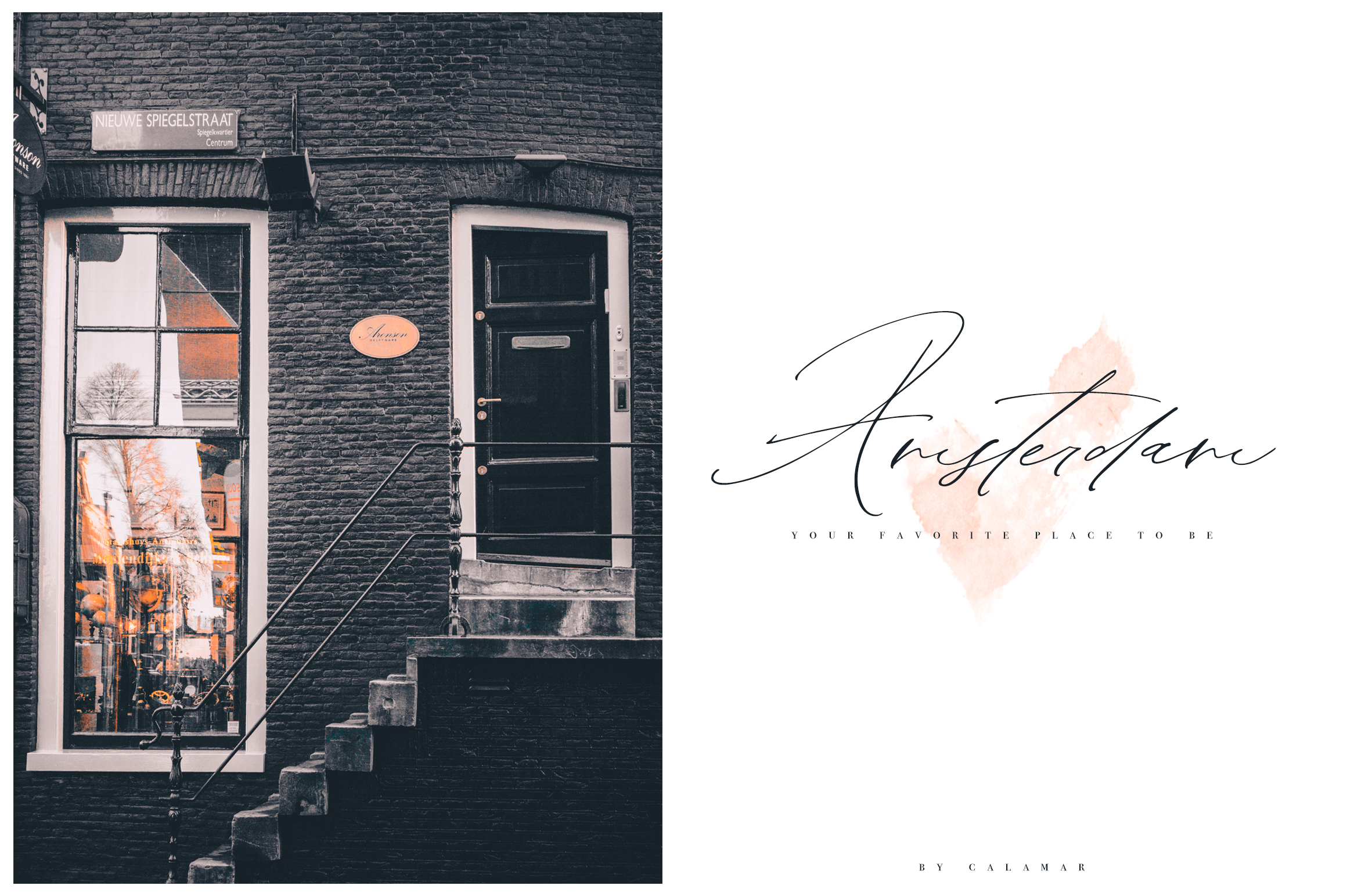 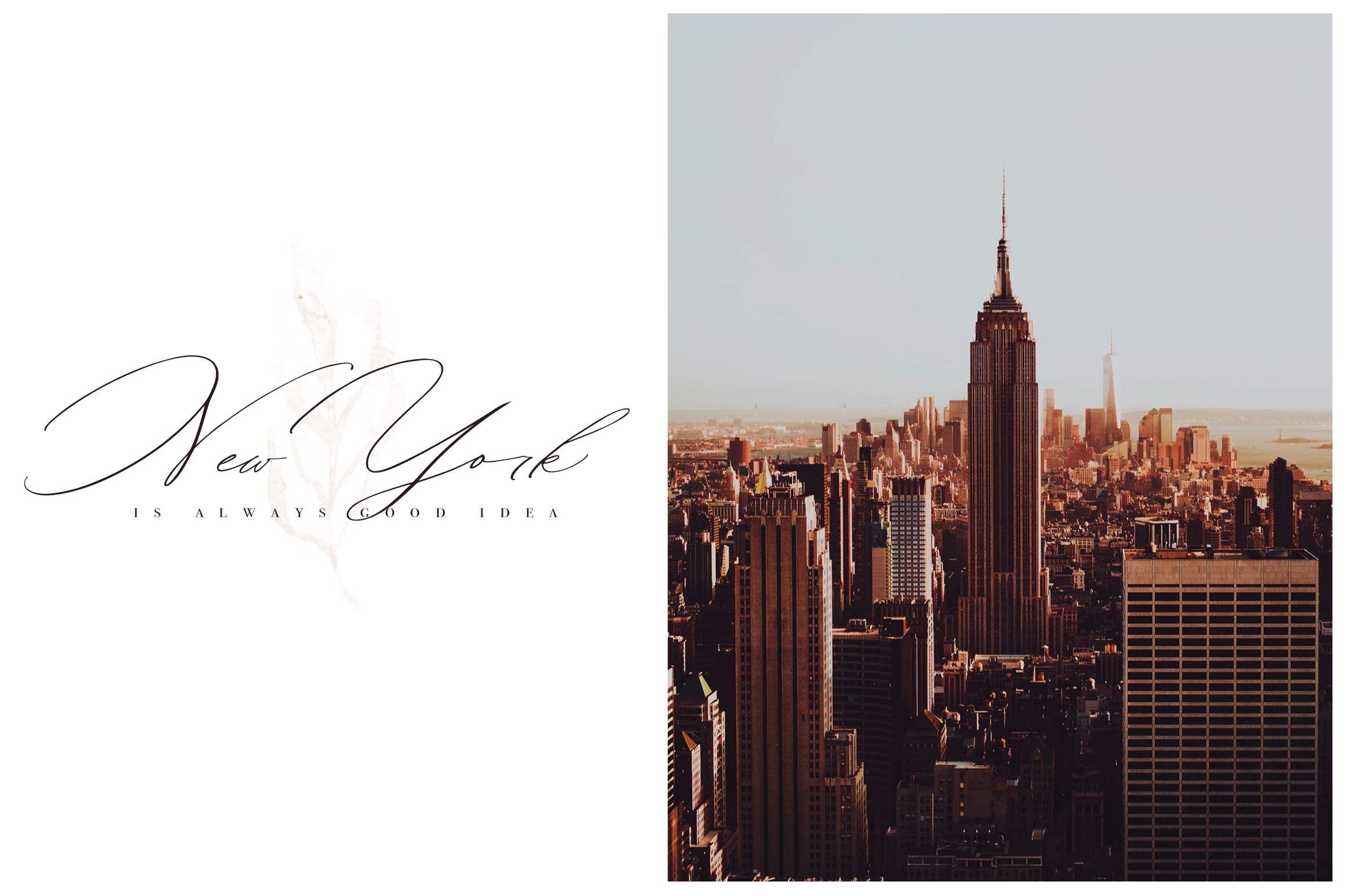 Be the first to comment on “Galanthia Script” Cancel reply