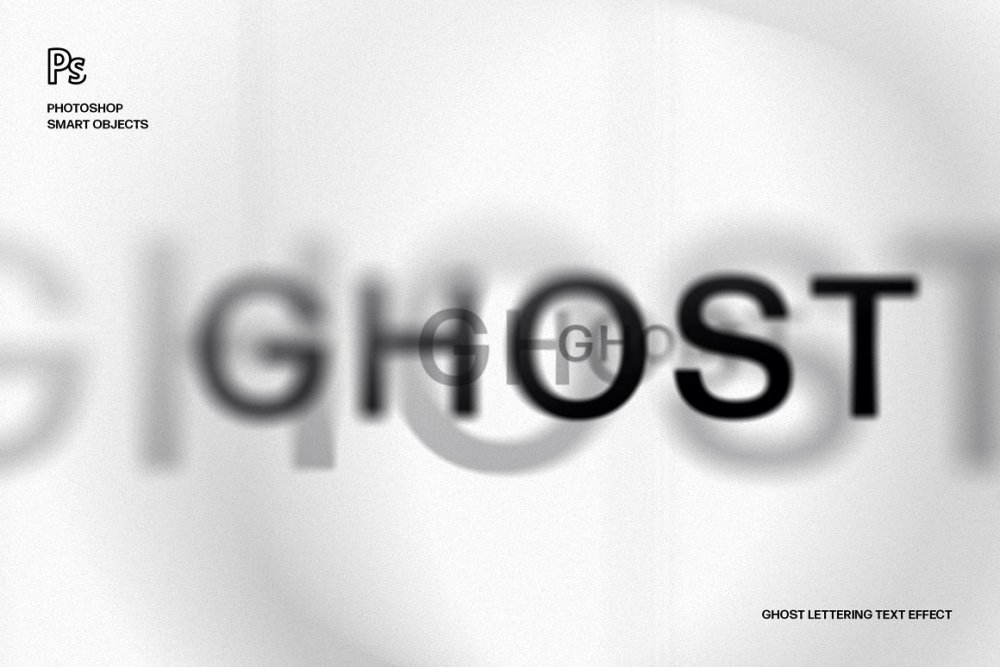 Typography has been so menacing and fascinating at a time! 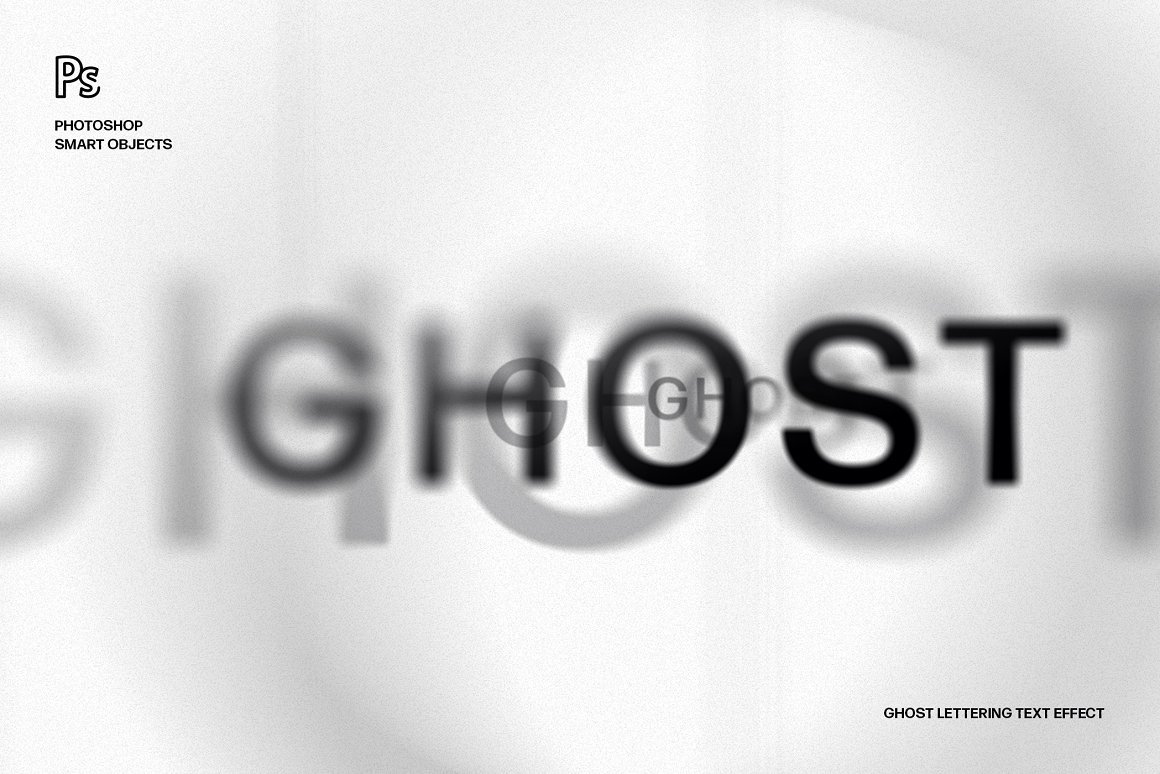 We enjoy getting our inspiration from TV shows, movies, games, and other corners of pop culture. It might be hard to read through this Photoshop text effect that it was affected by the “Lost” mysterious intro. And this reference won’t ring a bell for a significant group of people, so let’s just get right to the effect itself. It surely worths checking out!

Phantom typography vanishing into the air is fascinating, spiritual and… aesthetically gorgeous! Need an epic banner for your social media? Or you’re seeking an exciting preview shots idea? How about some ghost text effect? It’s easily editable and thoroughly-made so you can impress the audience without wasting tons of time and effort! 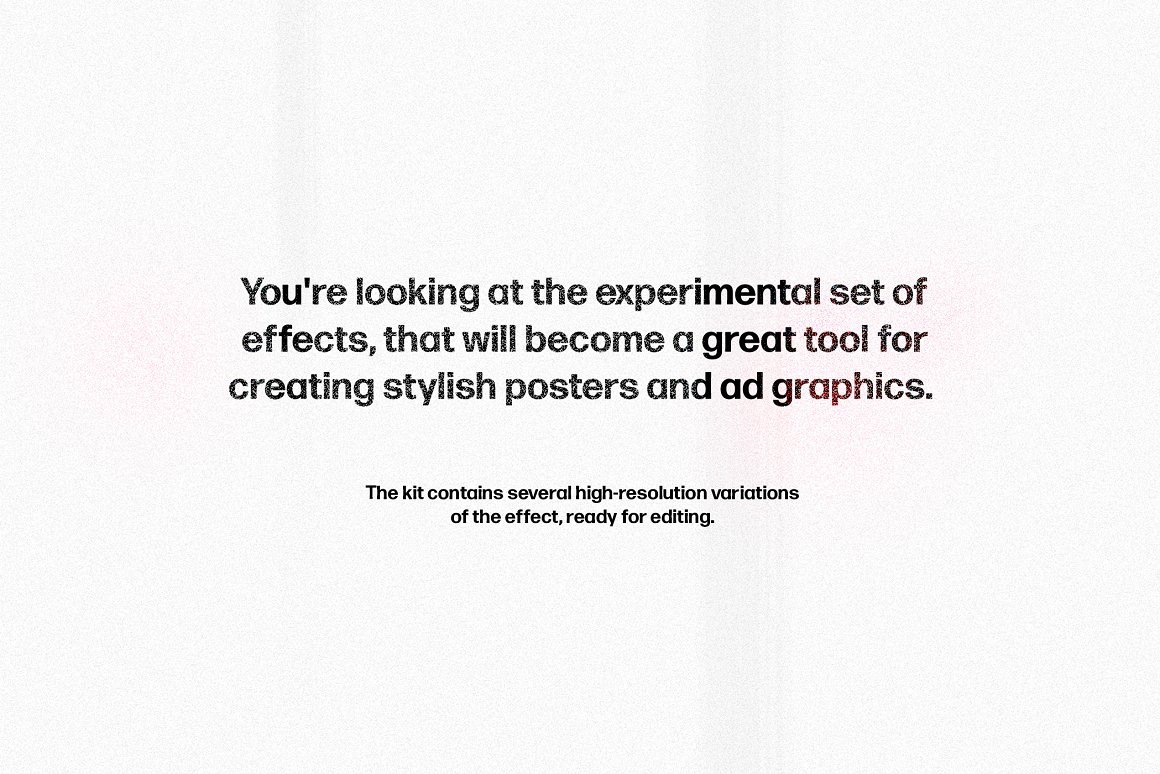 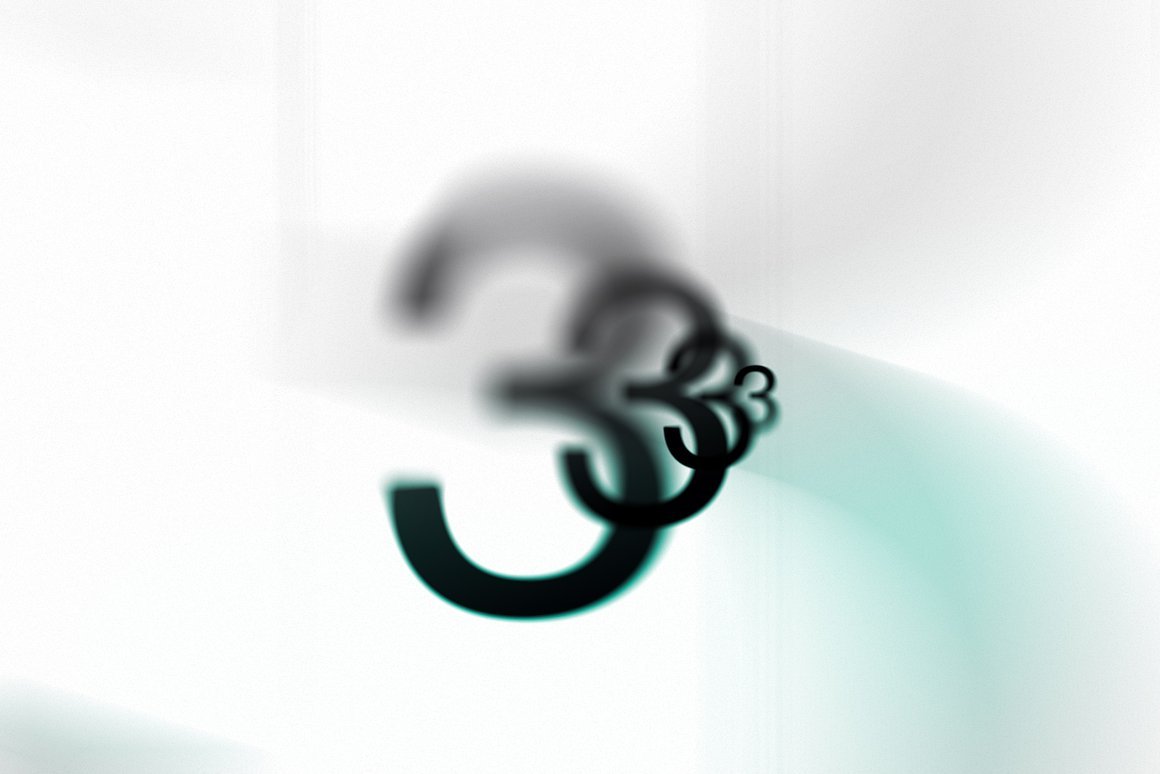 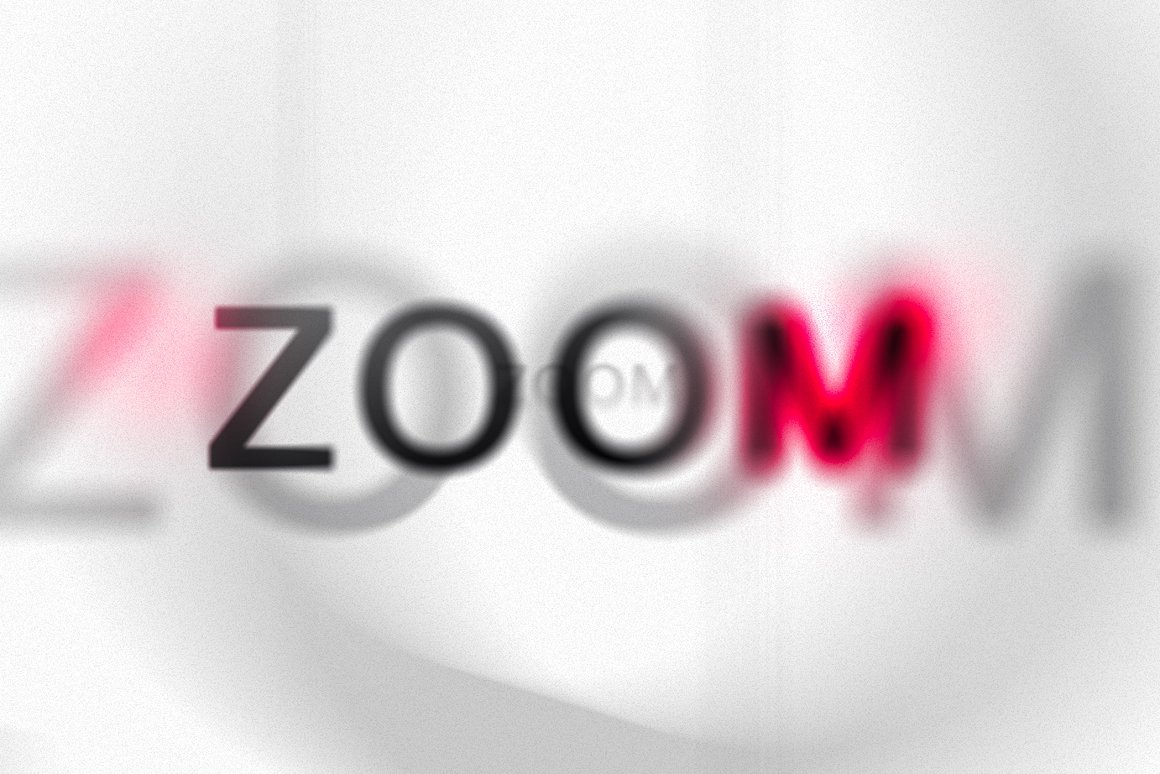 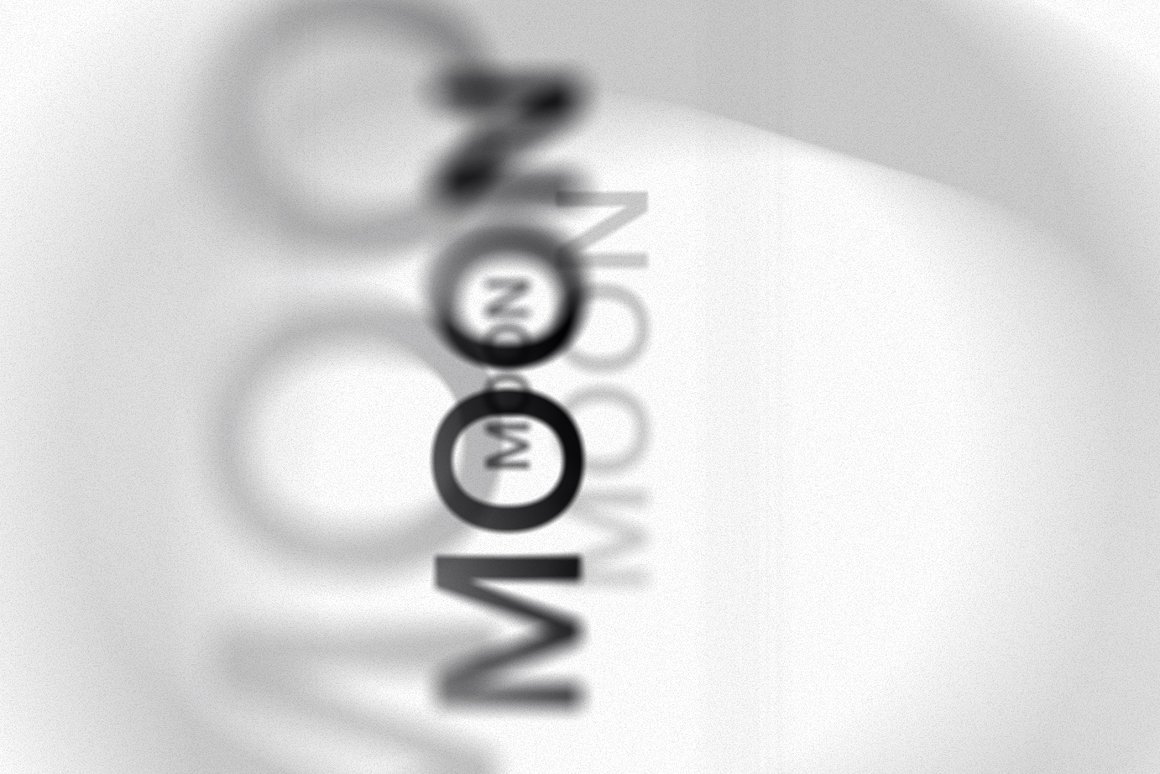 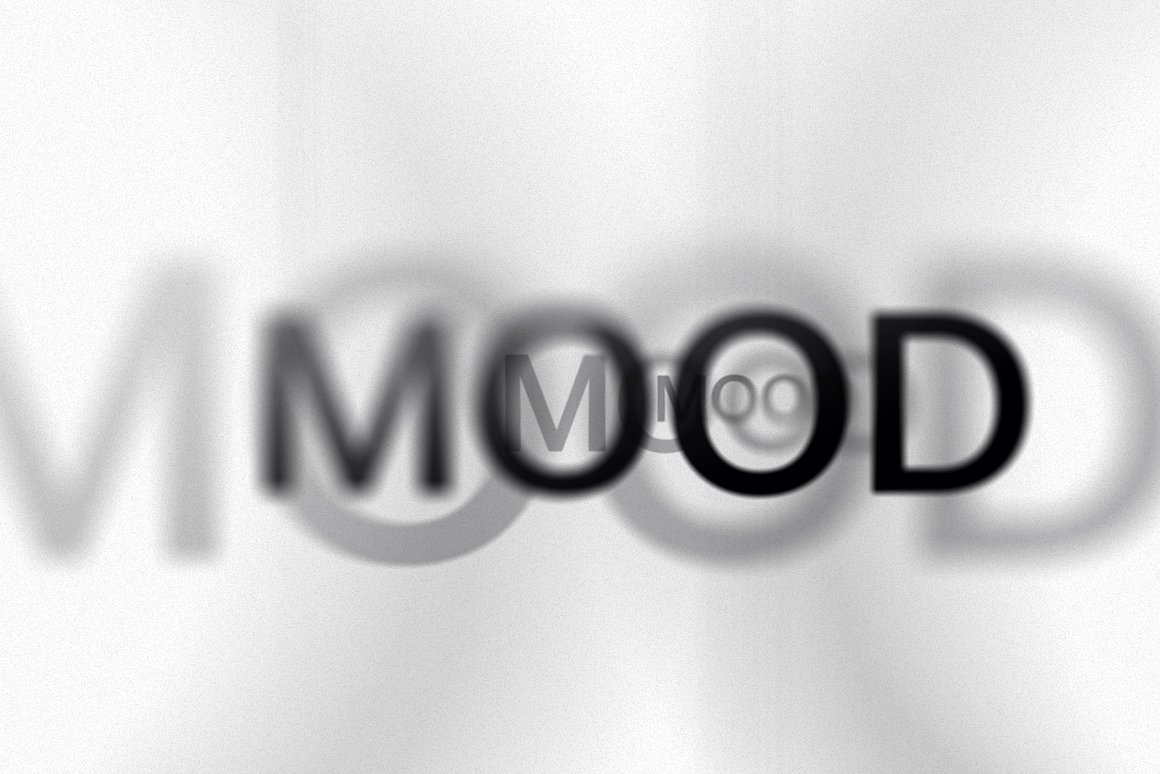 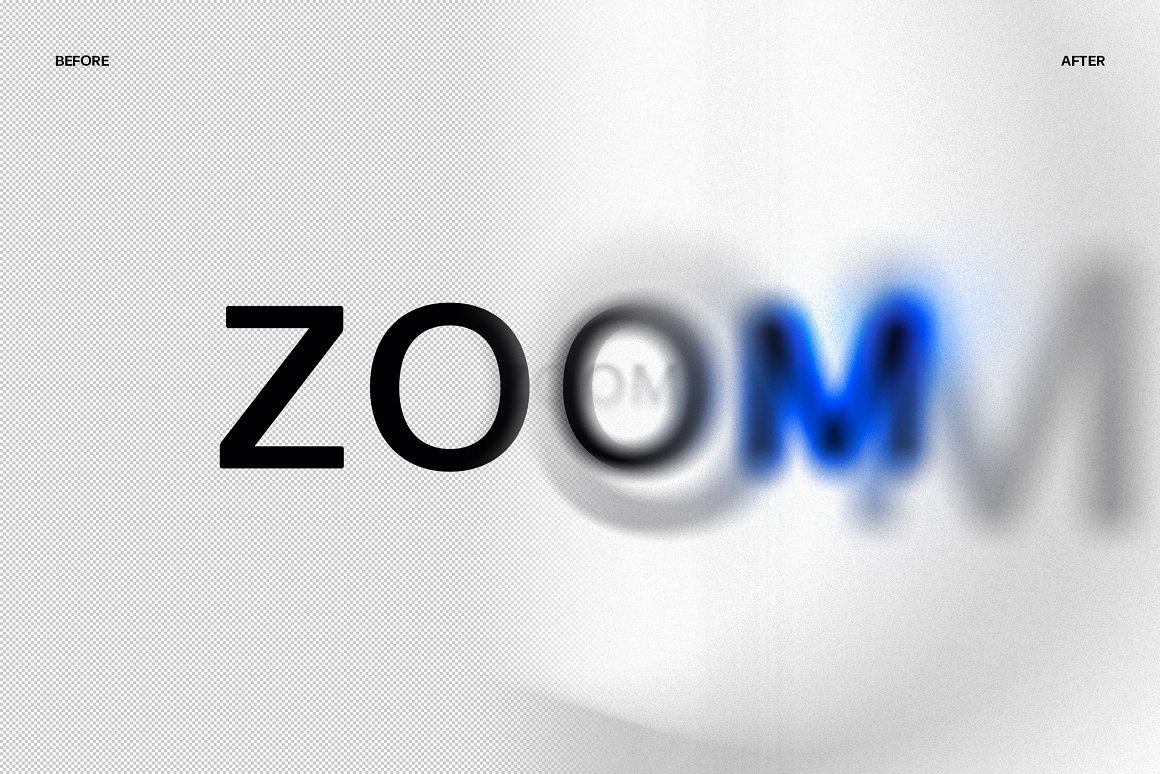