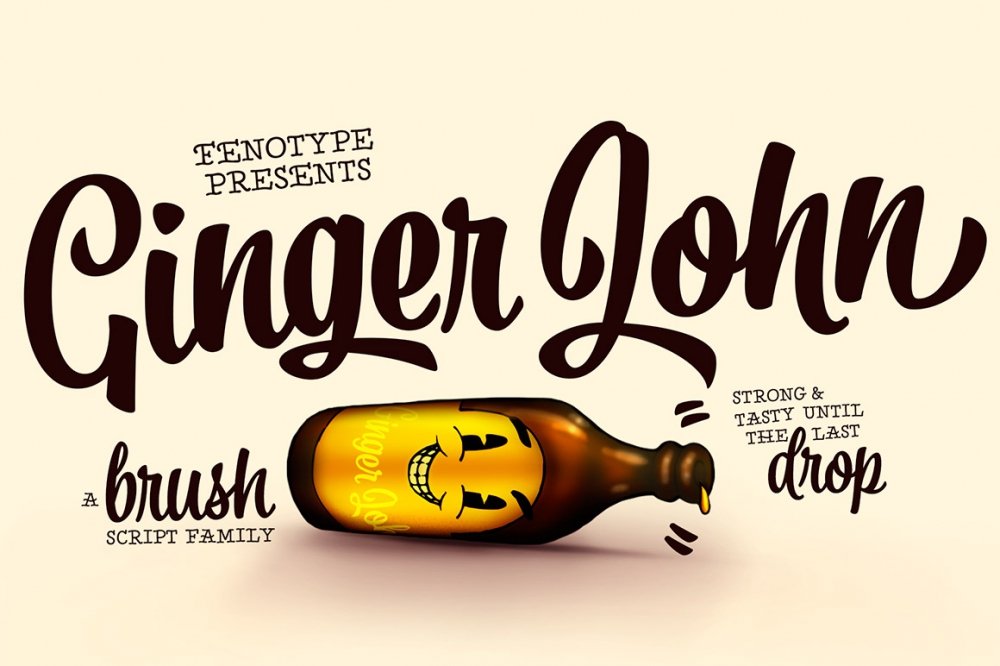 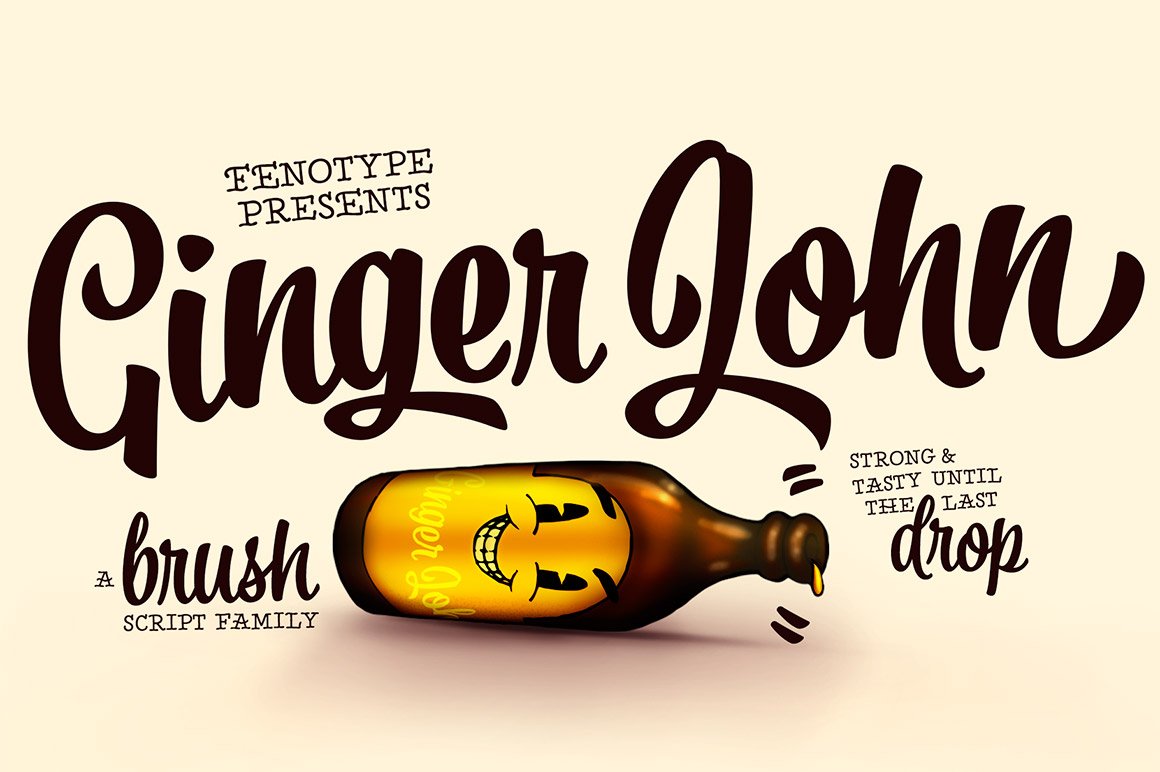 Ginger John is equipped with automatic Contextual Alternates and Standard Ligatures that ad variety in the flow and keep connections smooth. If that isn’t enough there’s Swash, Stylististic and Titling Alternates for every standard uppercase and lowercase character.

Ginger John Extras is a pack of strokes and swashes that can be used as underlining endings for words.

Ginger John is an outstanding display font that works great for any display use from branding to packaging to logotype. 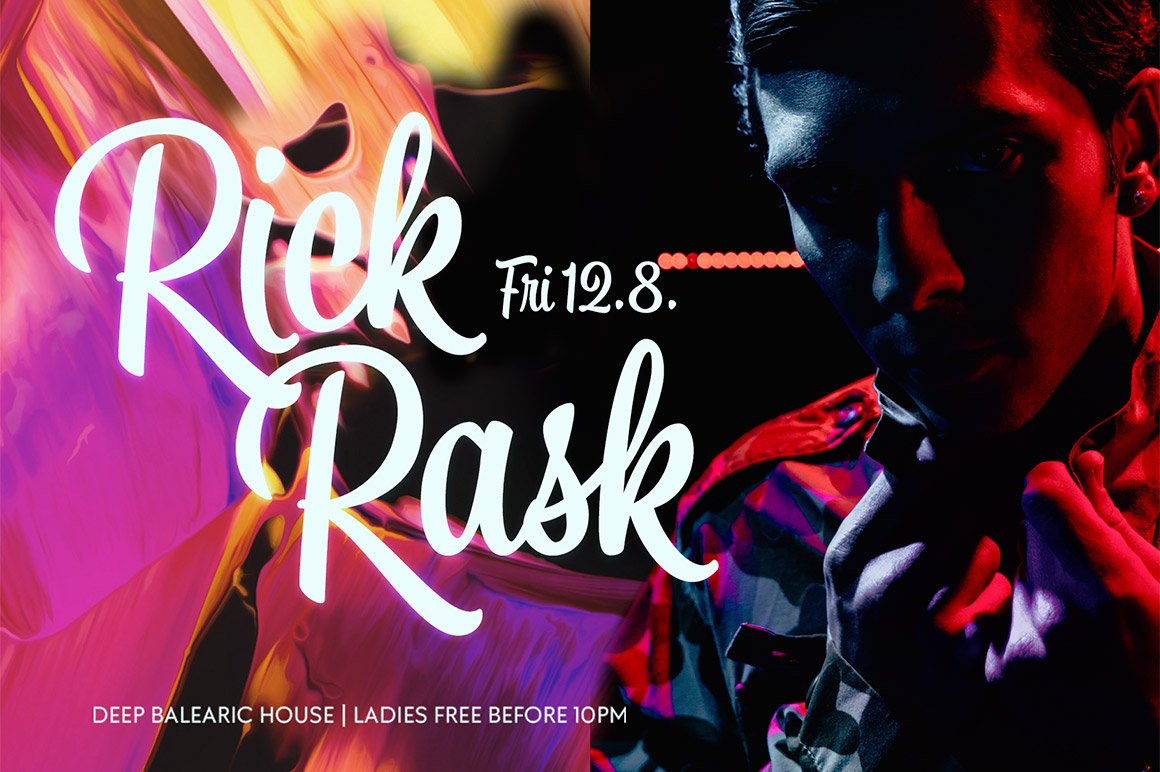 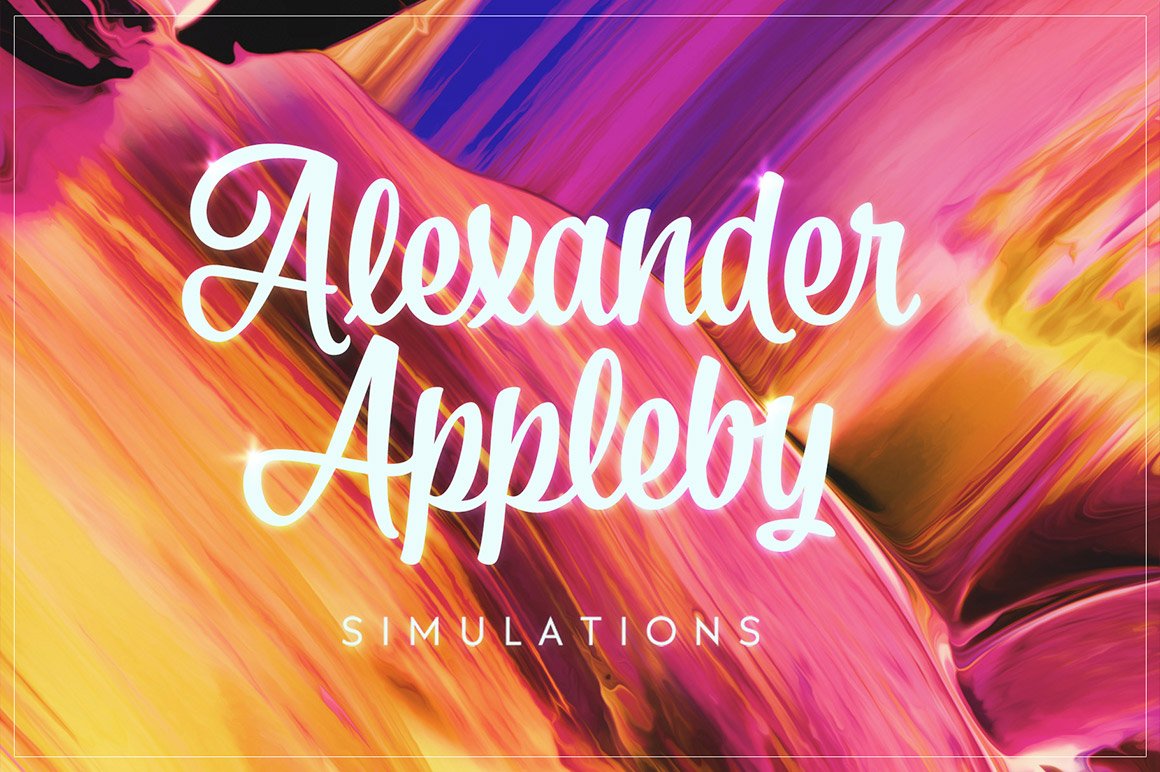 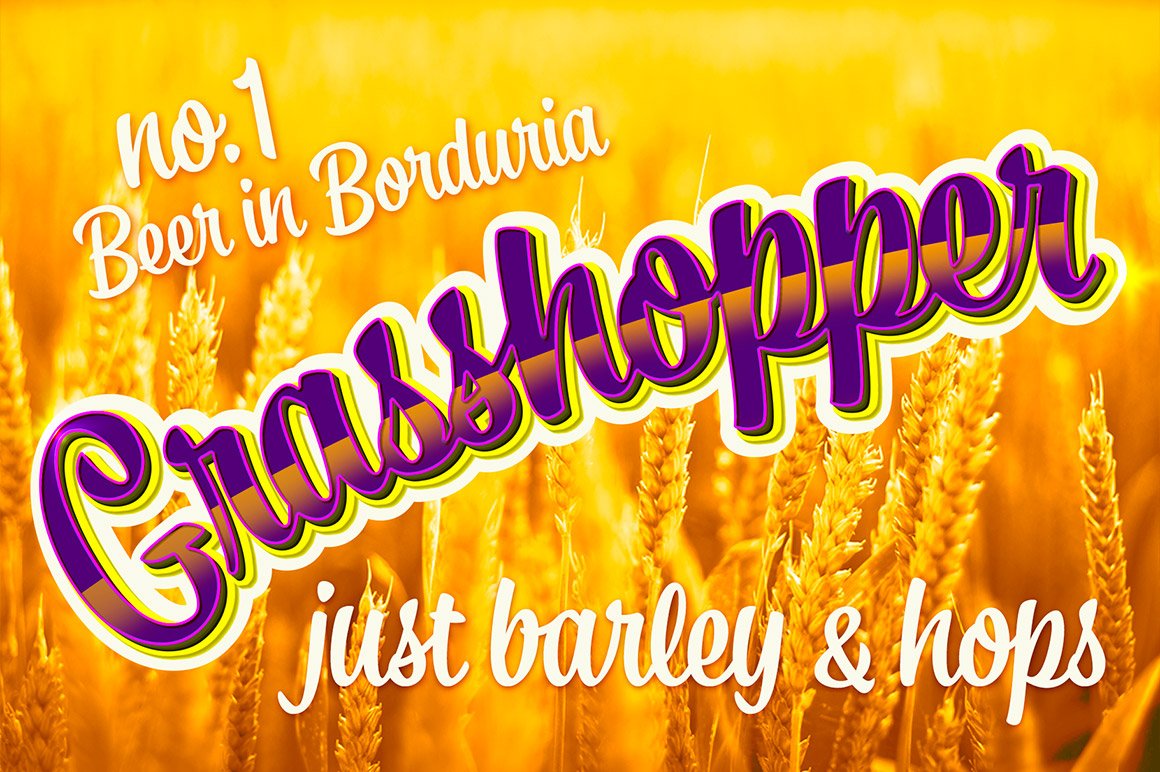 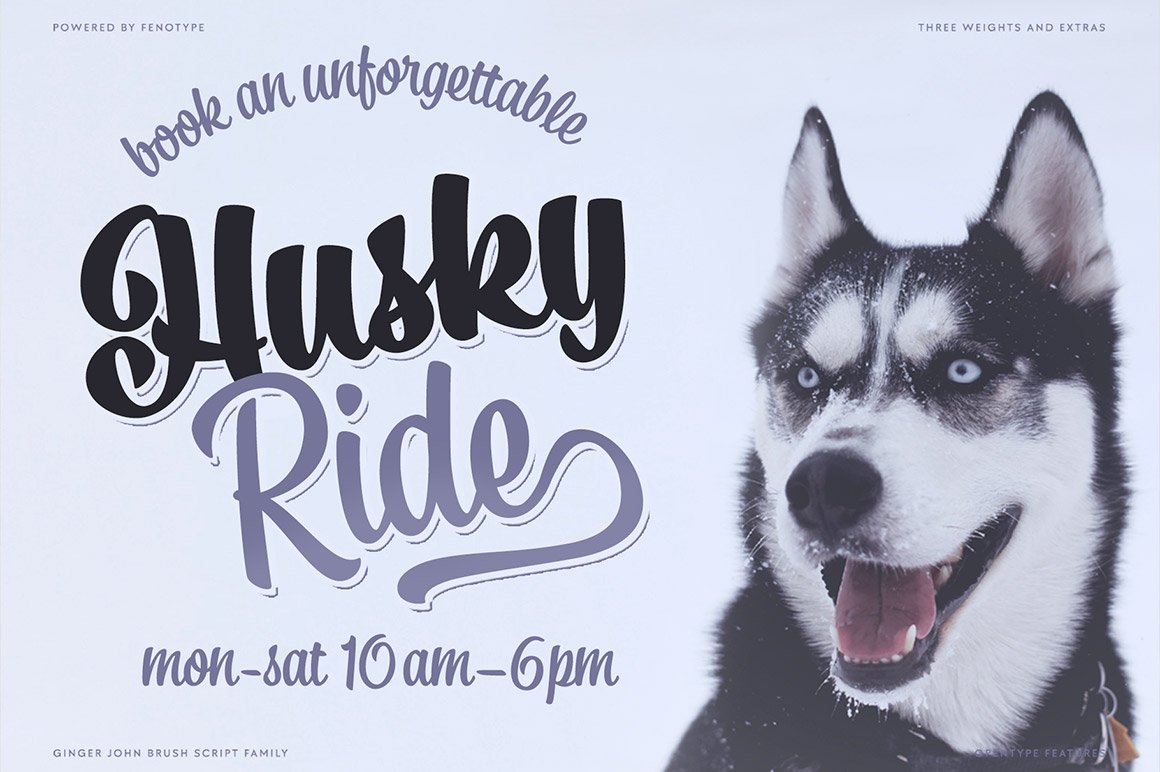 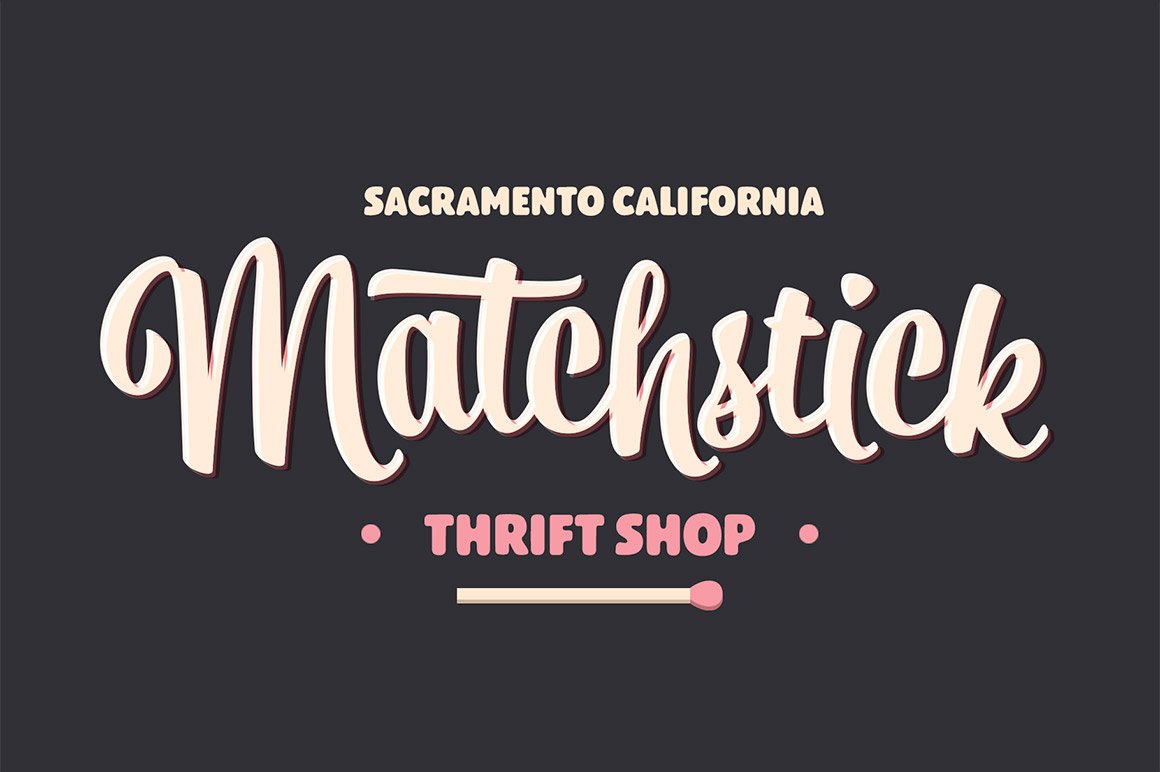 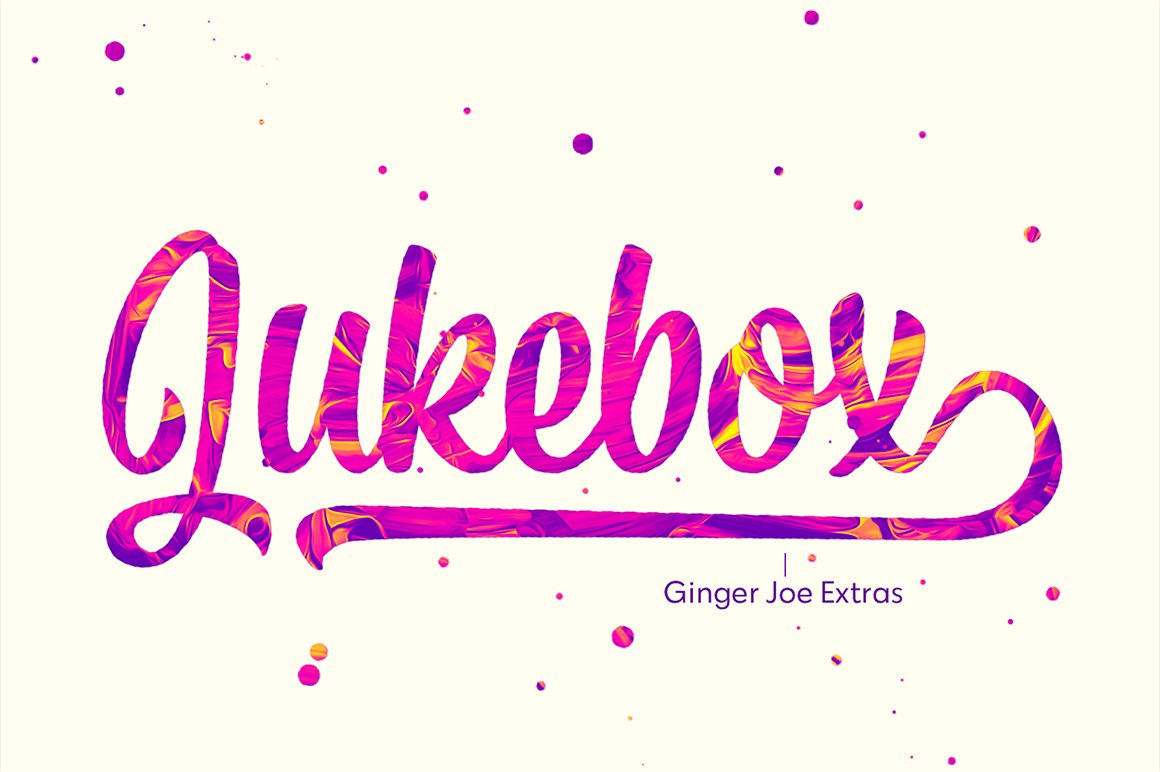 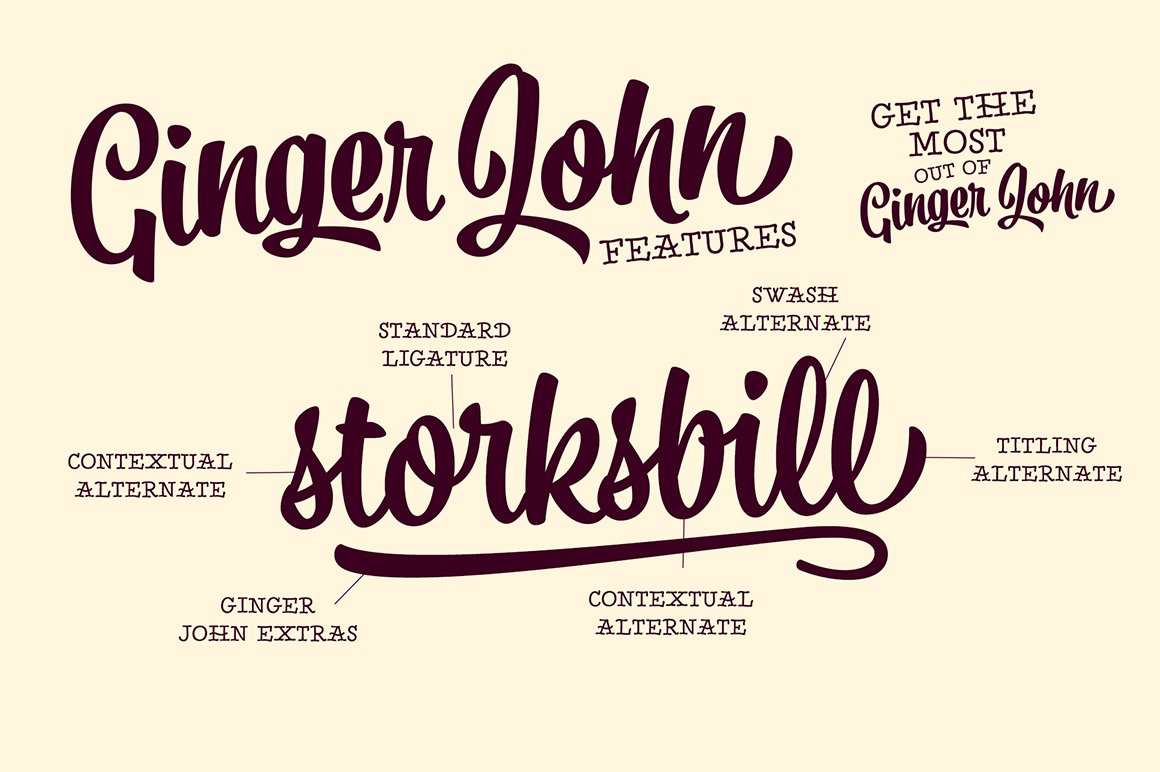 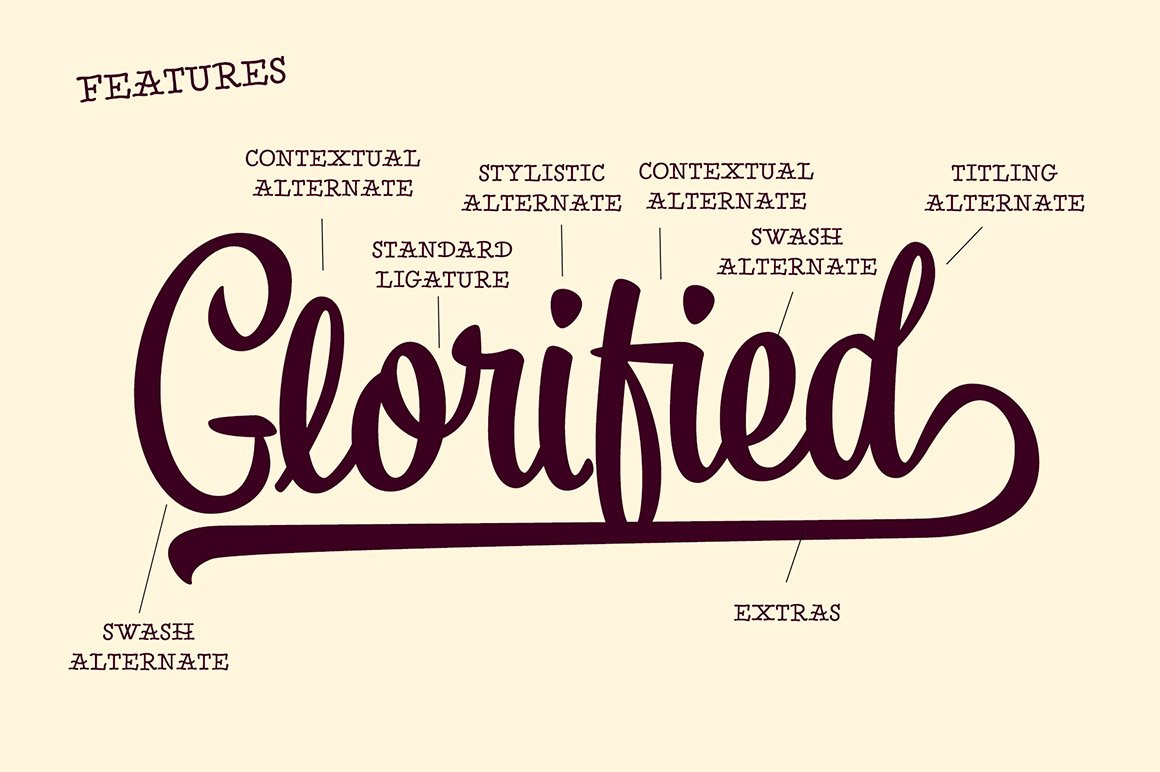 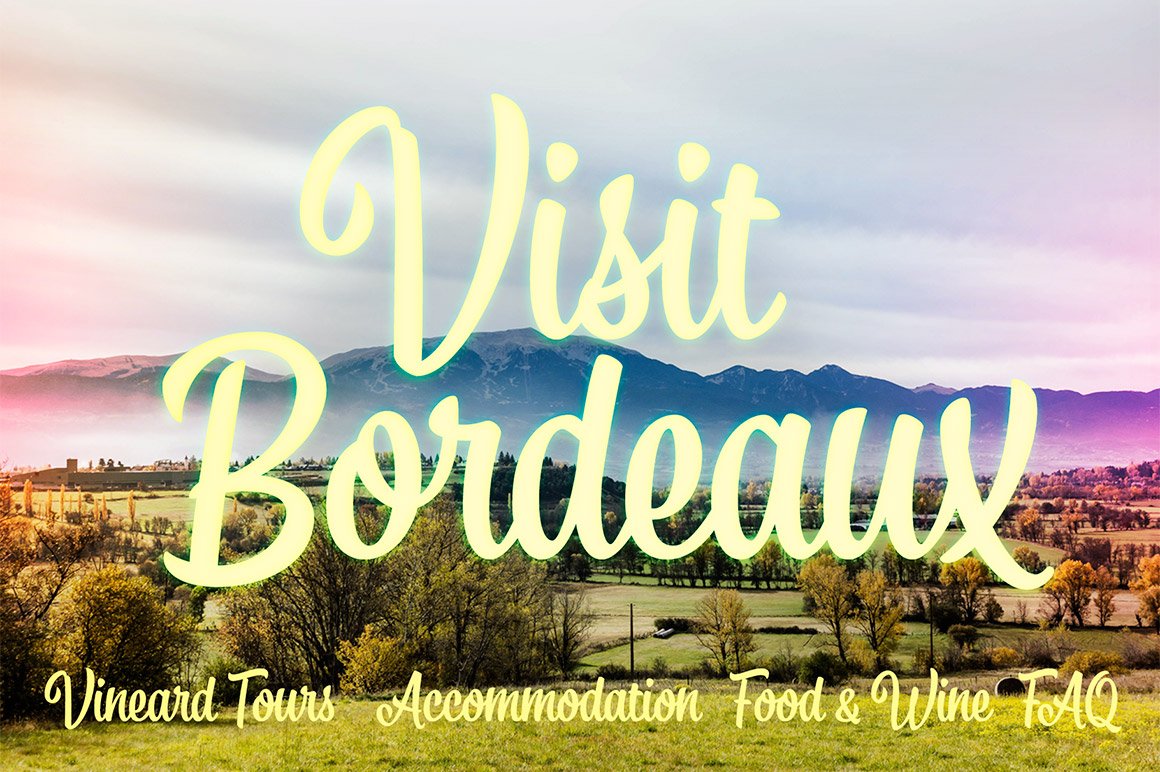