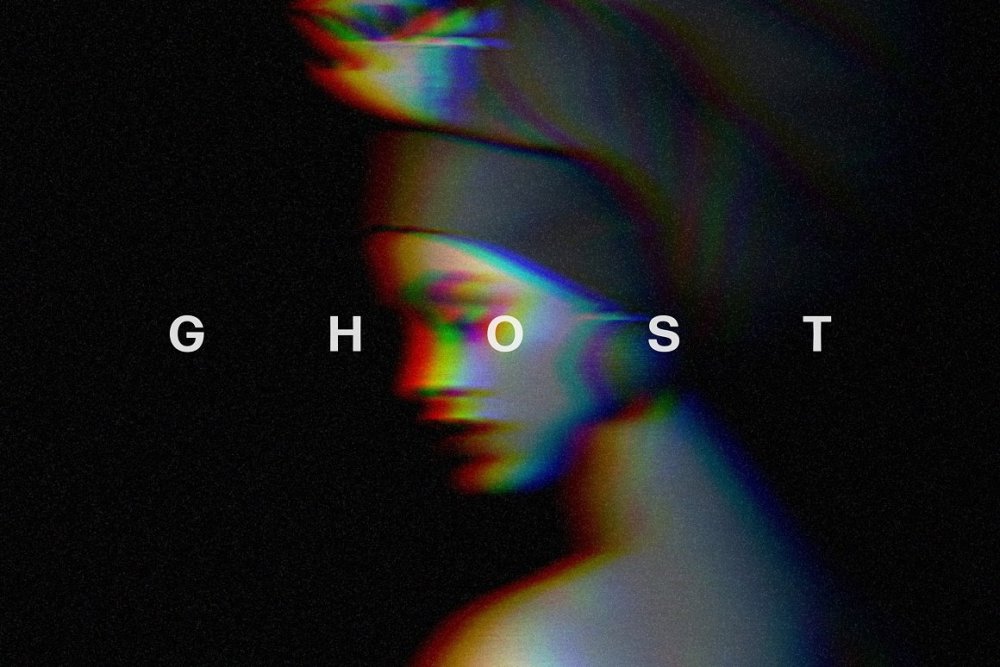 Let’s leave cuteness and minimalism for another day and delve into the magnetism underground stylistic. 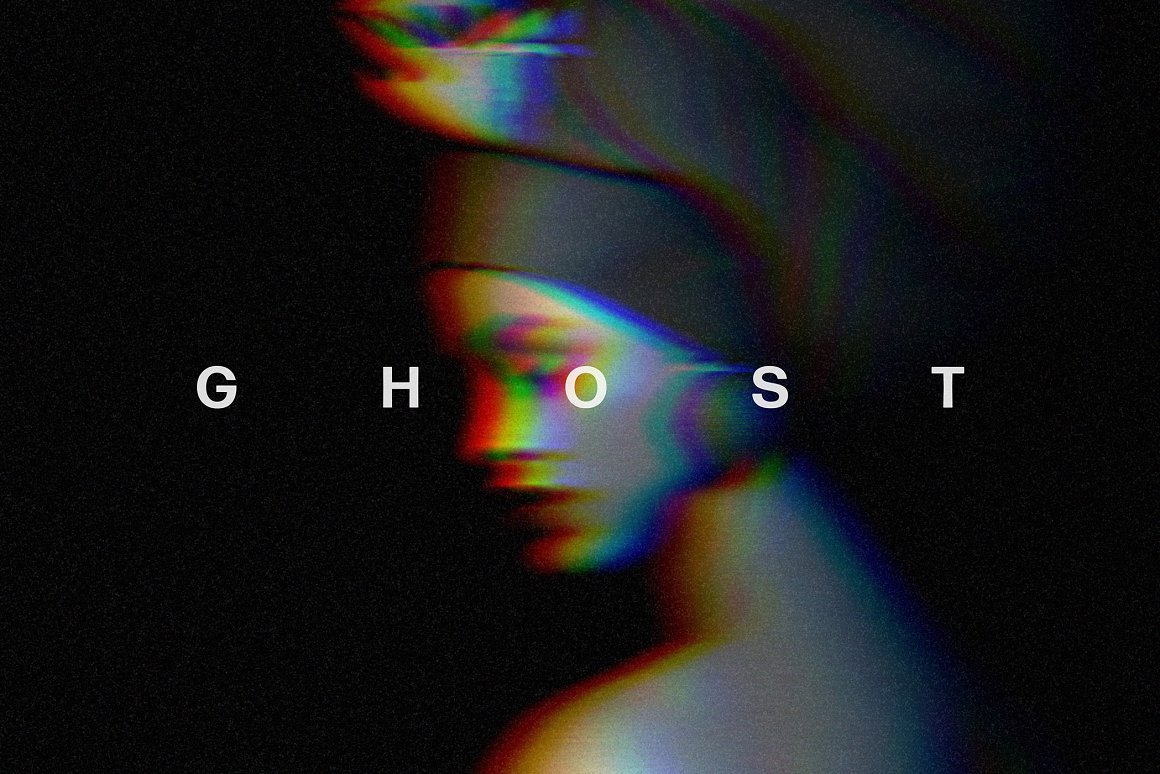 Borrowed from the raving techno parties culture, the spirit of this Photoshop photo effect is the merge of ethereal ghost-like forms with the cyberpunk vibes from the glitch color mode. Fantastic!

It’s something extremely bohemian-looking as you saw it from the previews. Glitch and blurred images turned out to be so good together that the produced effect is striking. Postapocalyptic visions in the acid air — this is a strong statement for any project to have. Do you dare give it a shot? 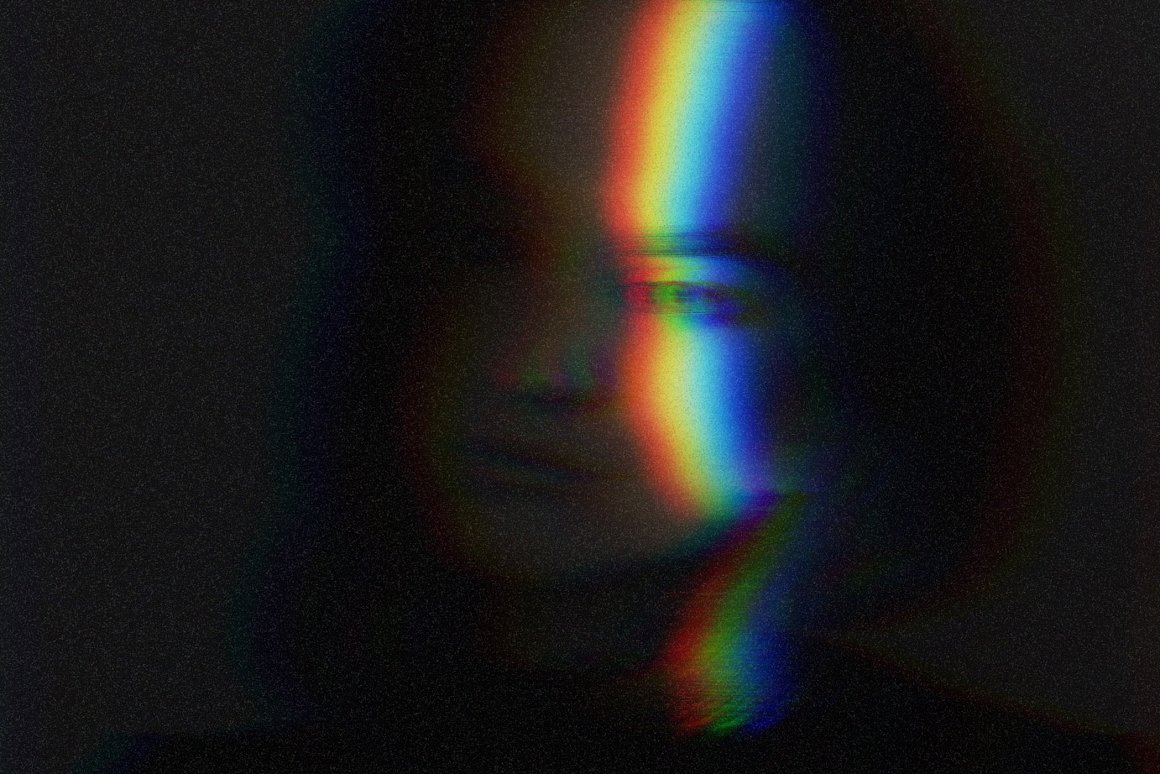 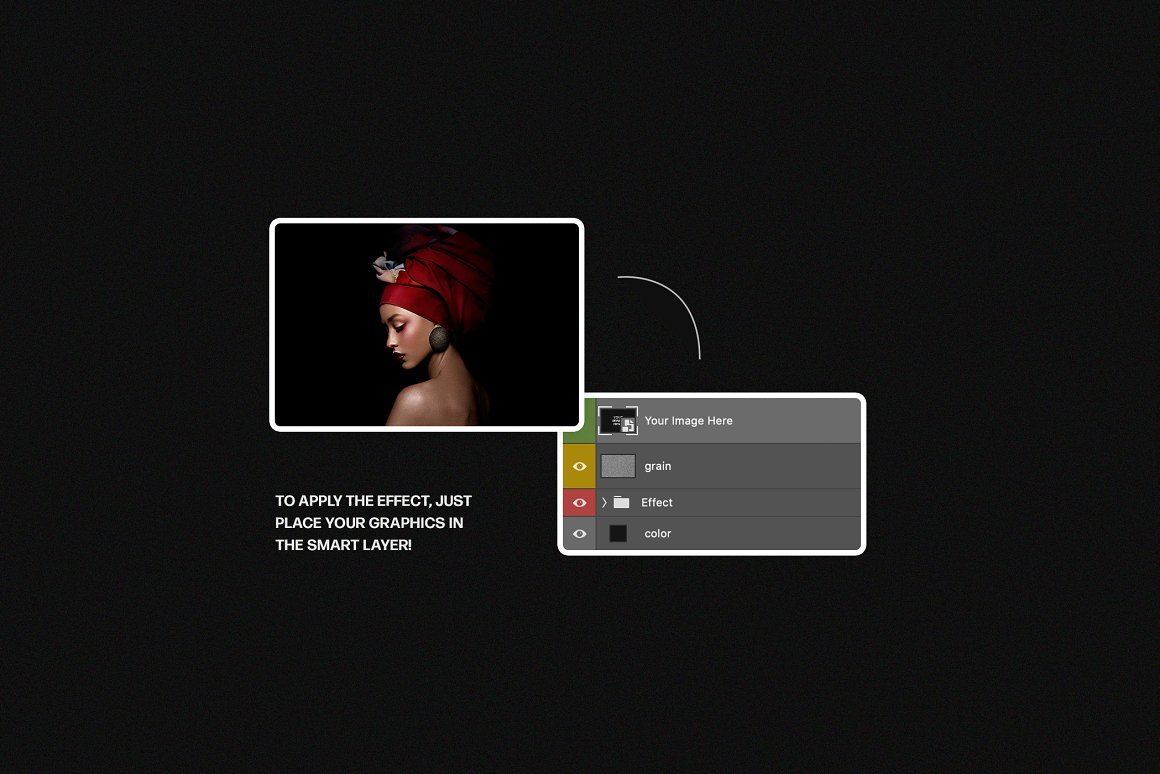 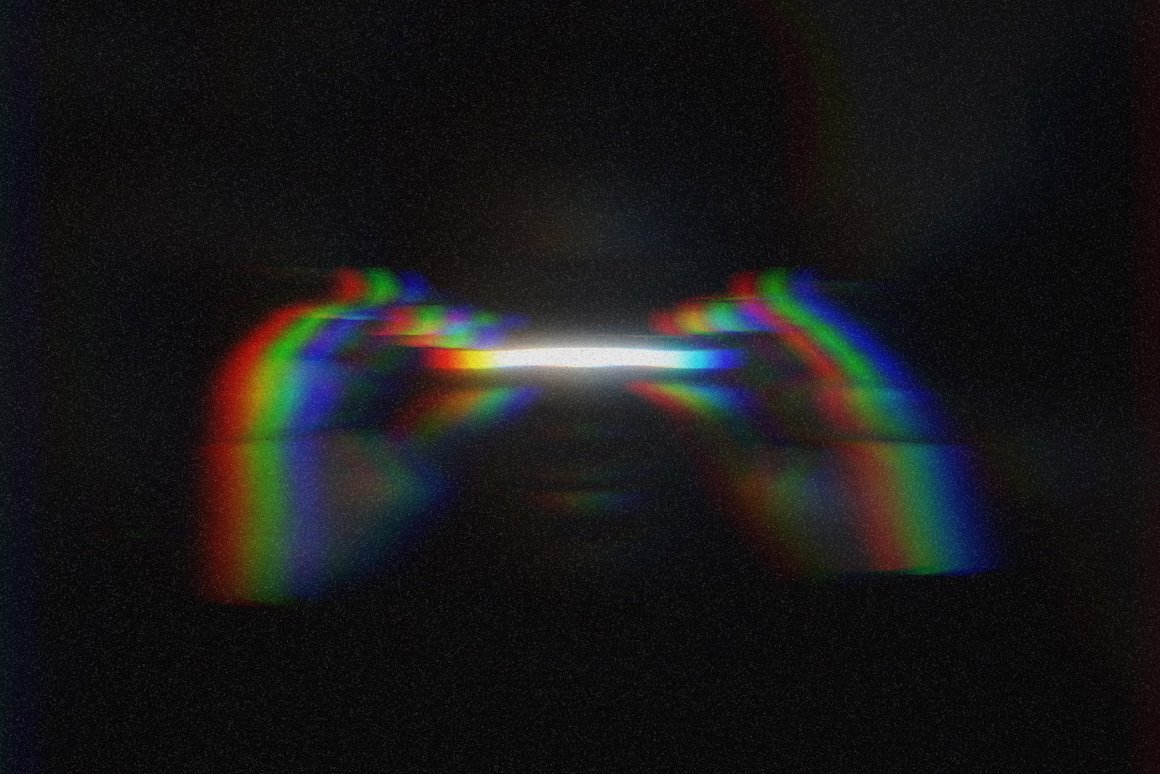 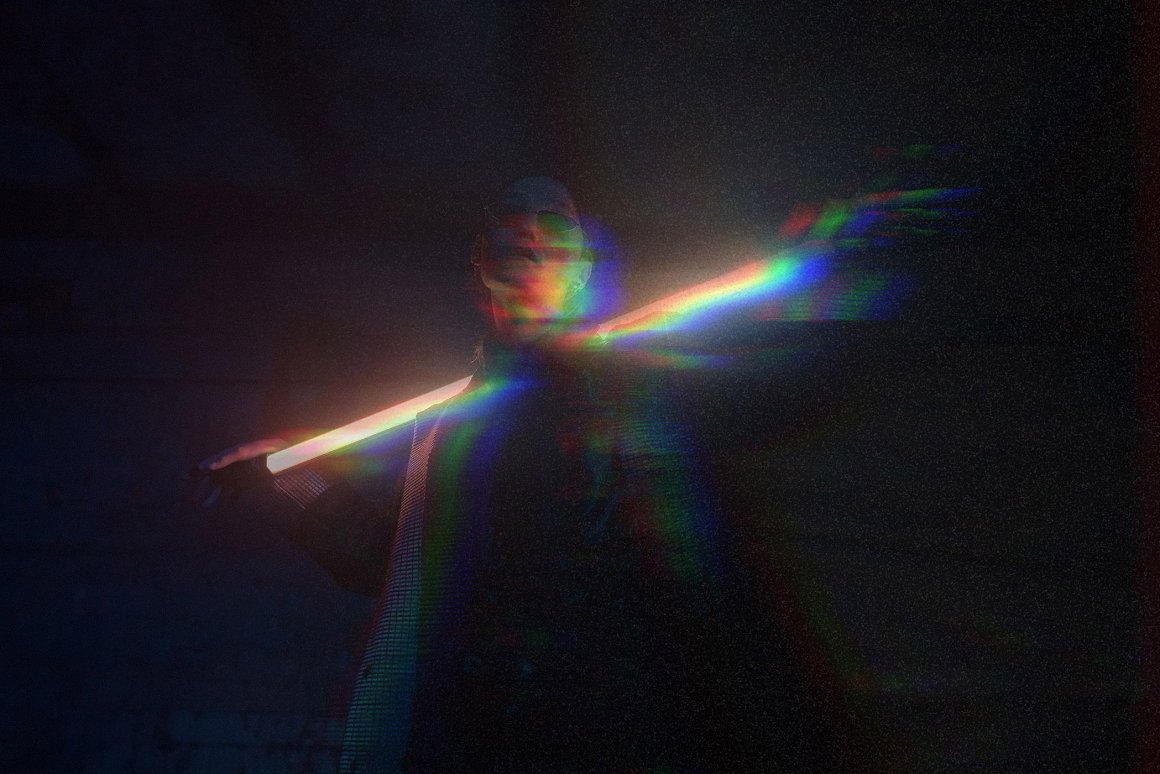 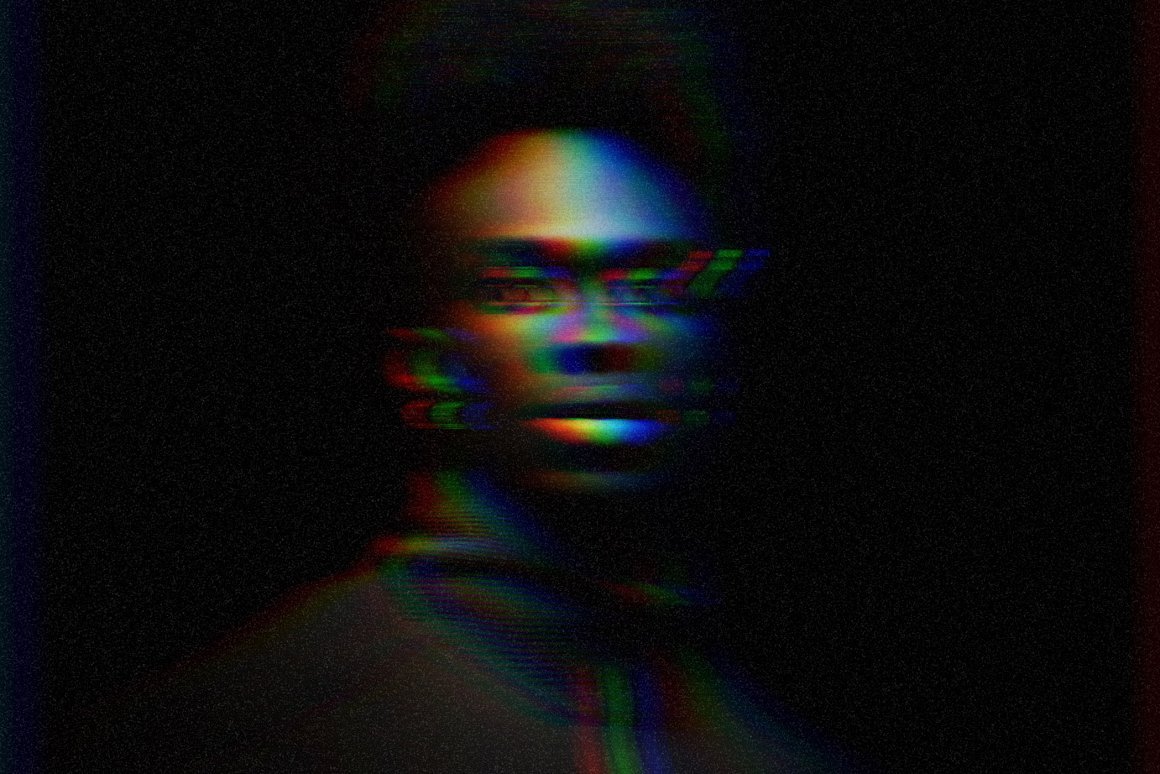