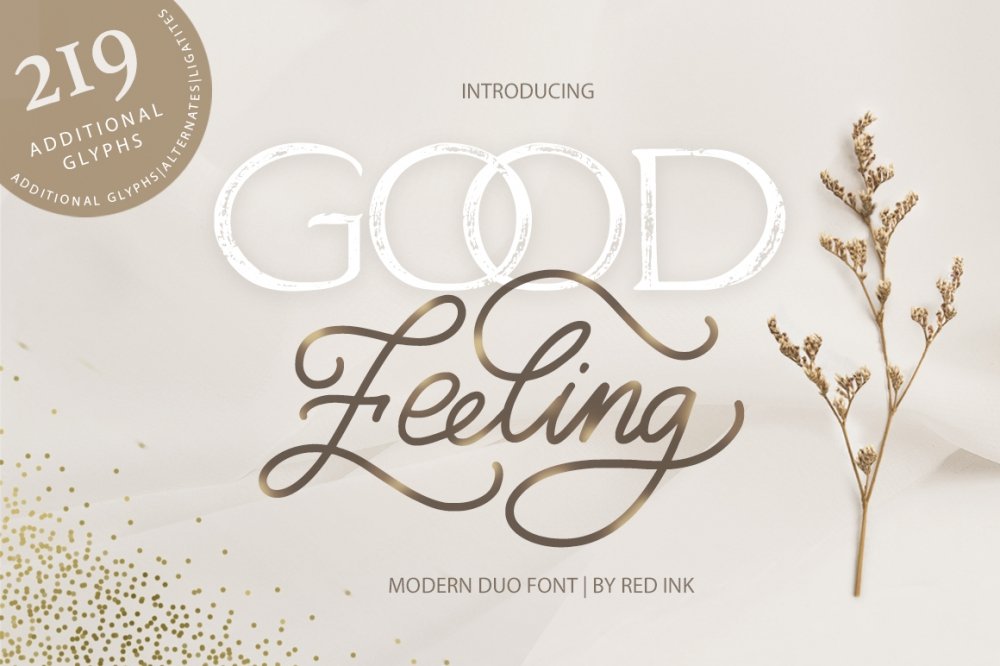 This is a good feeling when the result of your work is exactly as you originally intended. This also happened with my new work, the name of which speaks for itself. 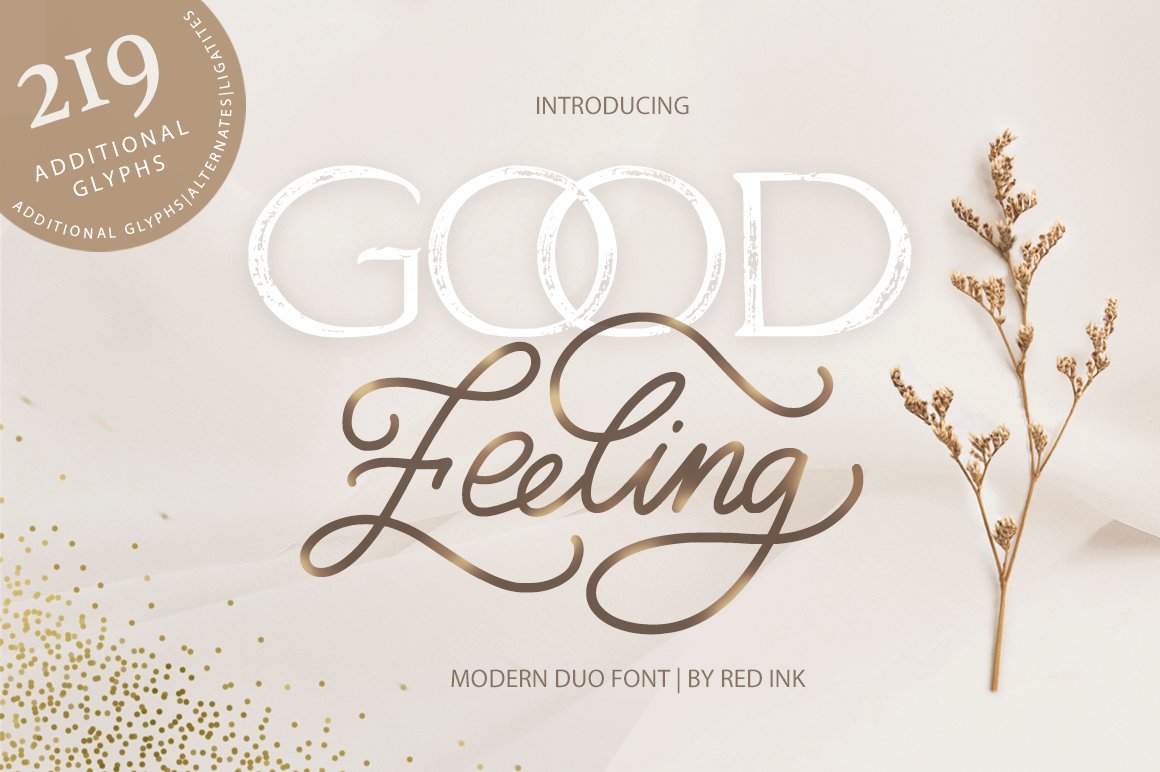 “Good Feeling” is a beautiful gentle pair of script and hand drawn serif fonts. Modern, expressive; perfectly combined typographic harmony is perfect for posters, greeting cards, t-shits, branding materials, quotes and any other amazing projects you are working on. In conjunction they give a sense of lightness and delicacy but each font can also be used separately.

“Good Feeling” script font have a lot of ligatures and many alternate letters with beautiful swashes. It’s easy repeat the peculiarities of hand-writing, where each letter is special where combinations of letters are unique and the work of a human feels.

Just type the number after any letter (1-6 for lowercase and 1 for uppercase). So, you can forget about the Glyphs panel and have fun and great results just type numbers after letters. Scroll down and use preview window for testing.

You can still use the Glyphs panel. You’ll see there are 130 stylistic alternate glyphs and 75 standard and additional ligatures.

“Good Feeling” two – A hand drawn uppercase serif font with some double letter ligatures characters, numerals and a large range of punctuation. It also preserves handwritten texture for each glyph. Font come with PUA Unicode that gives you full access to the ligatures in software that doesn’t support the extra characters. 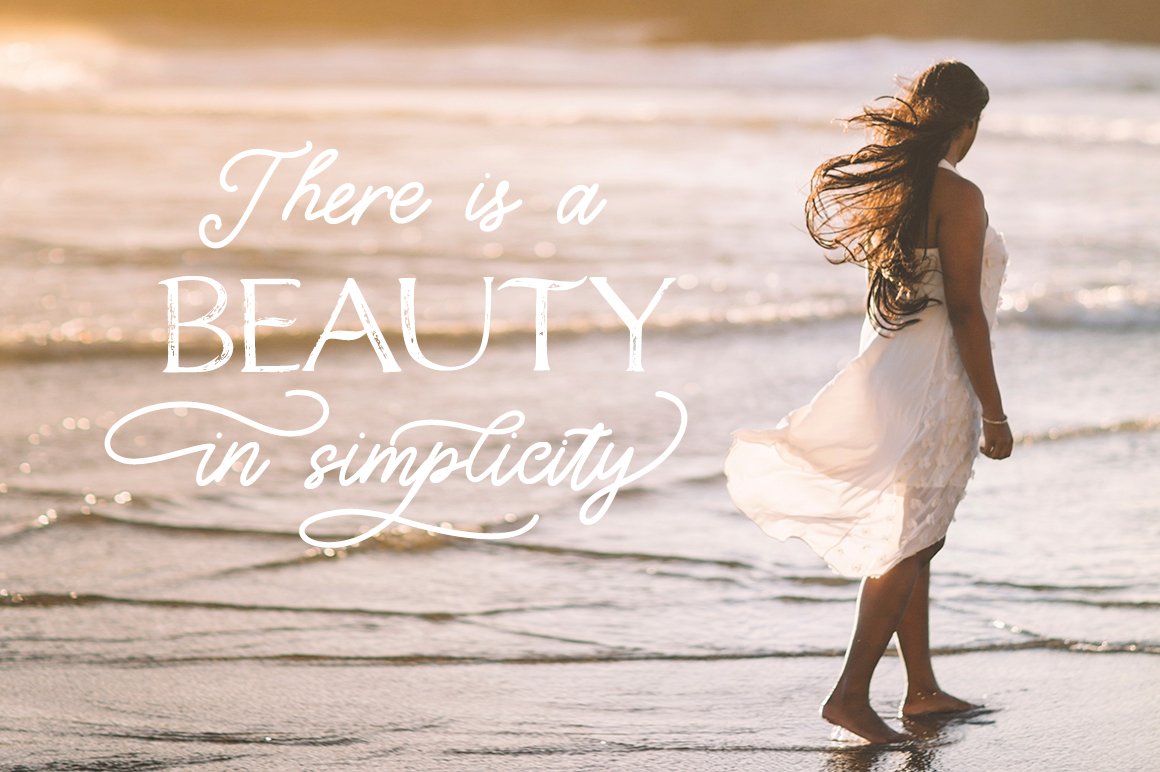 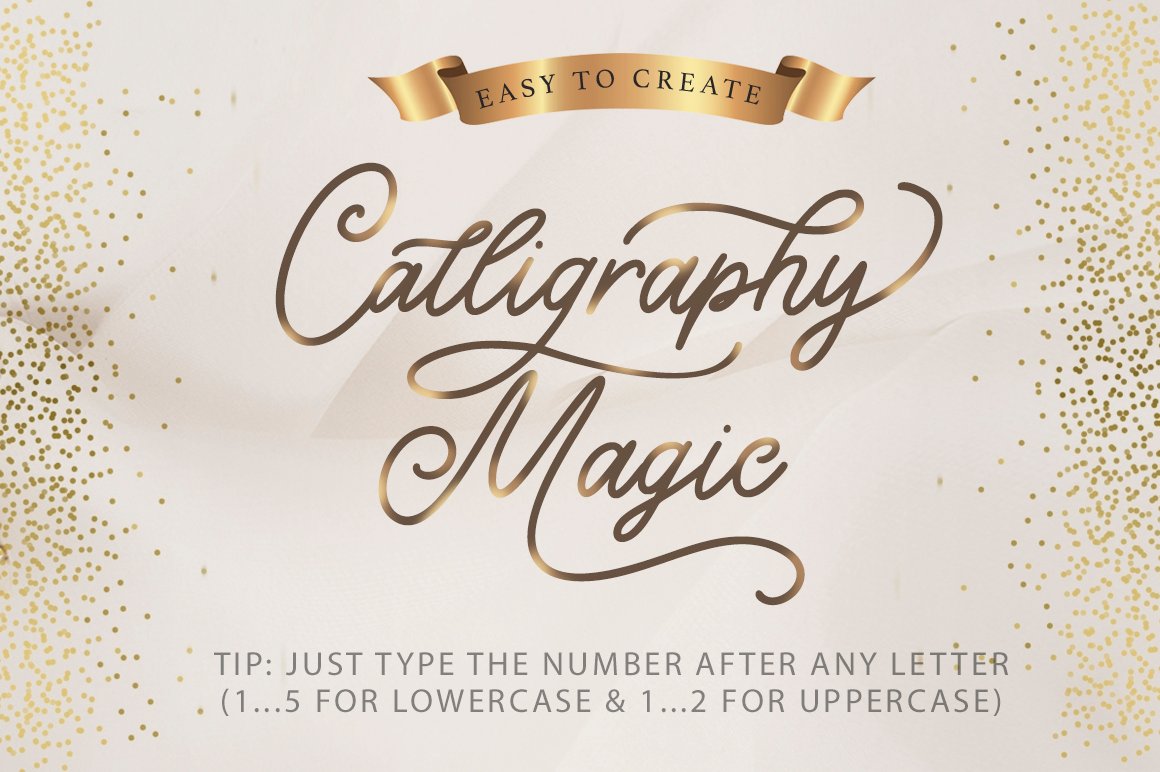 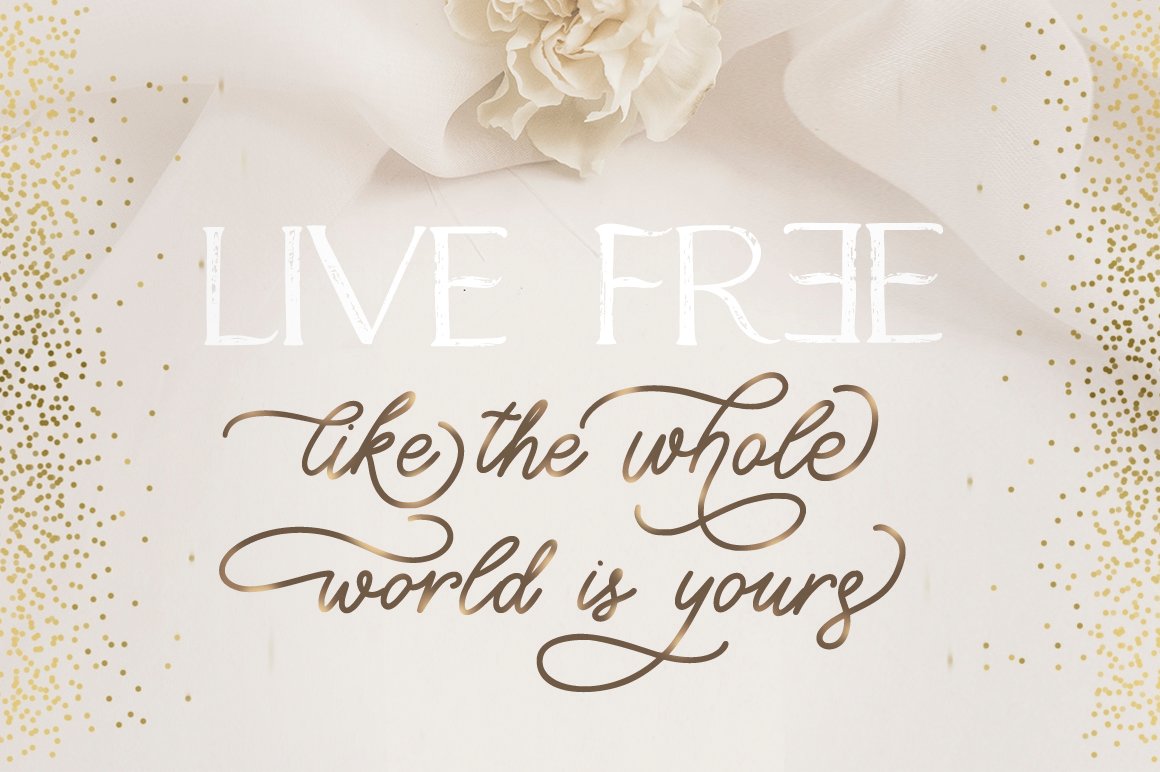 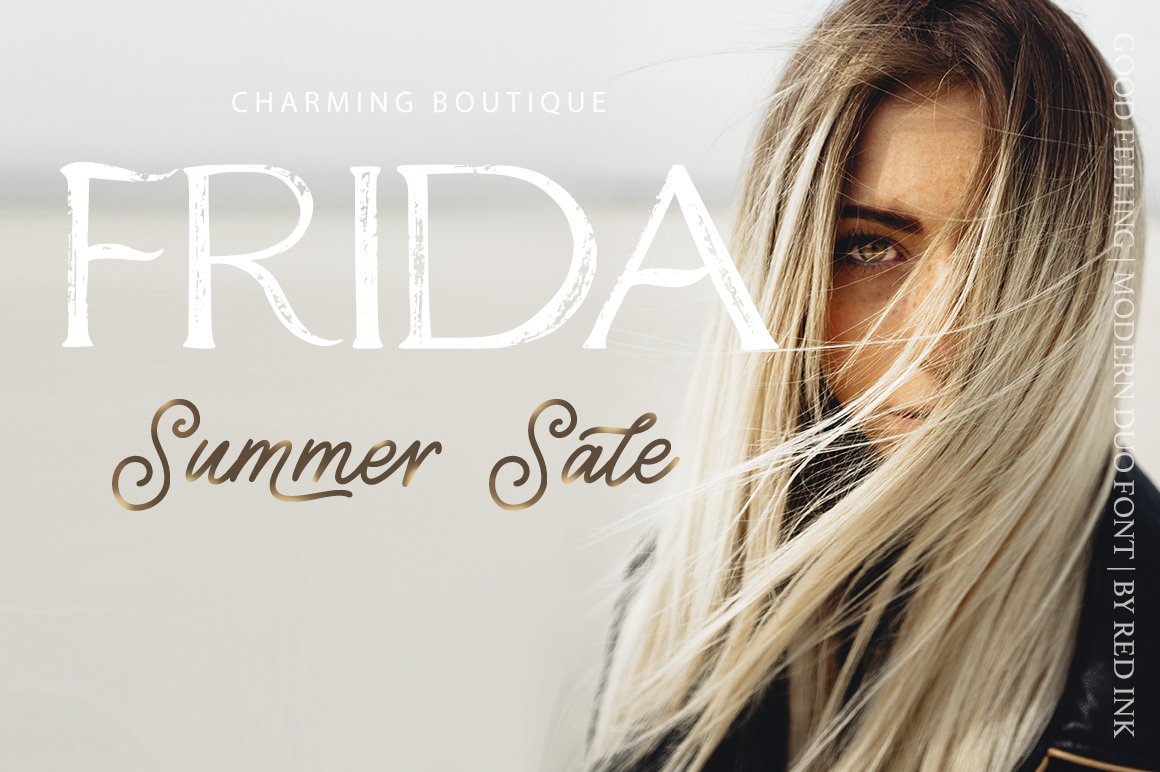 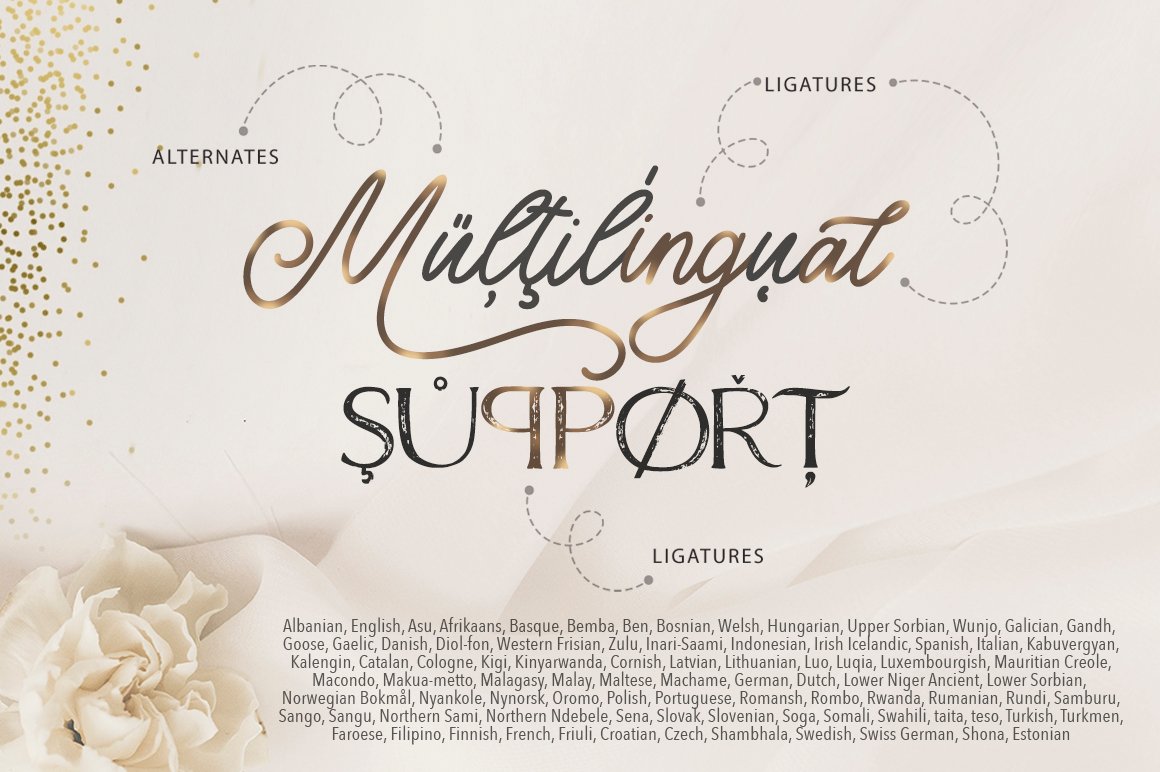 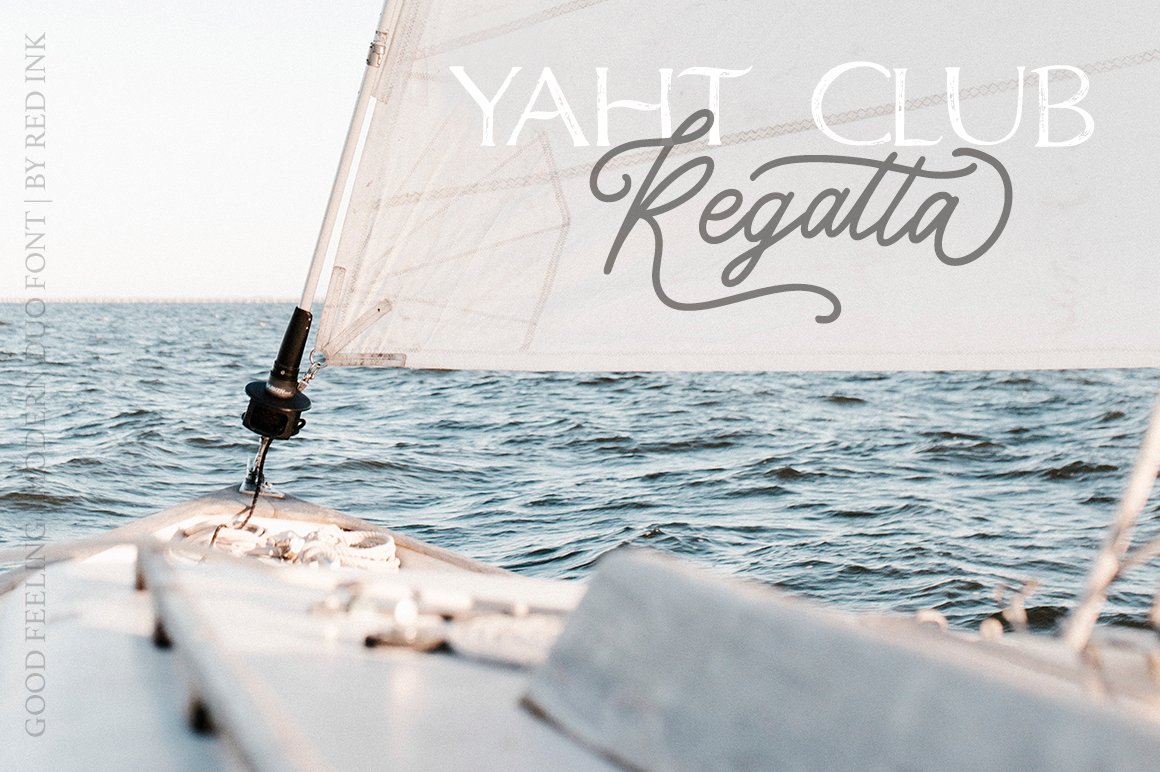 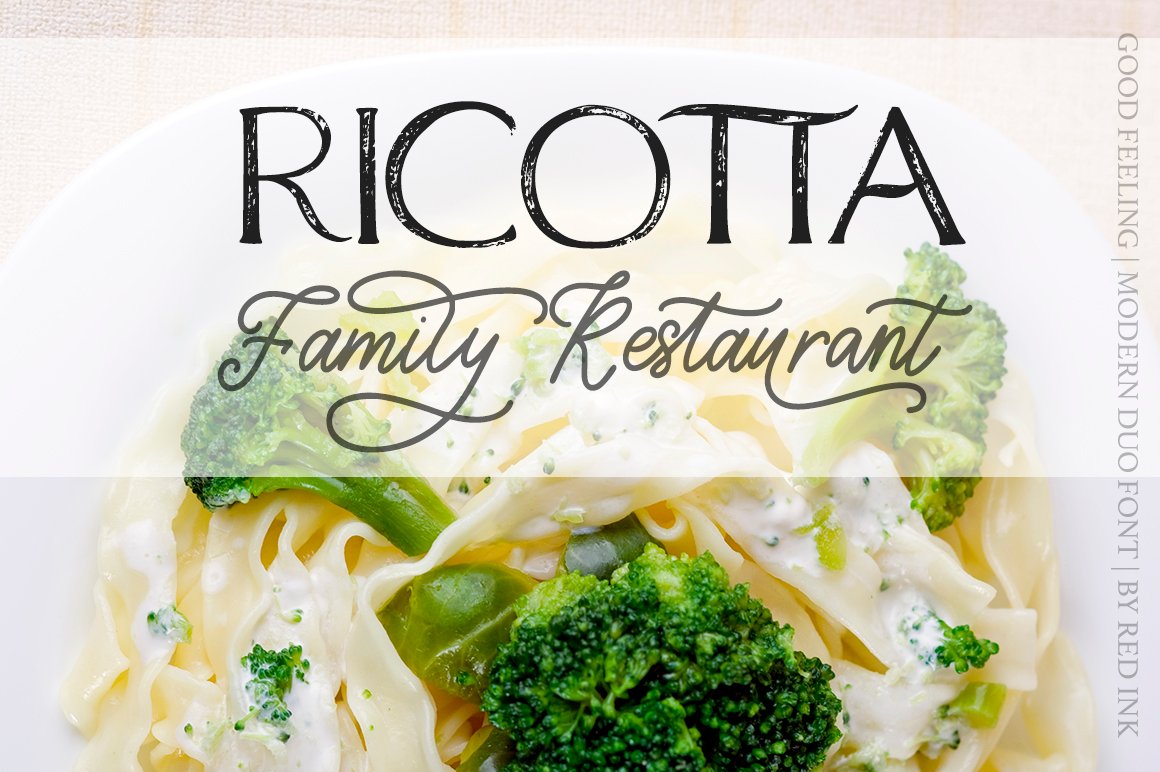 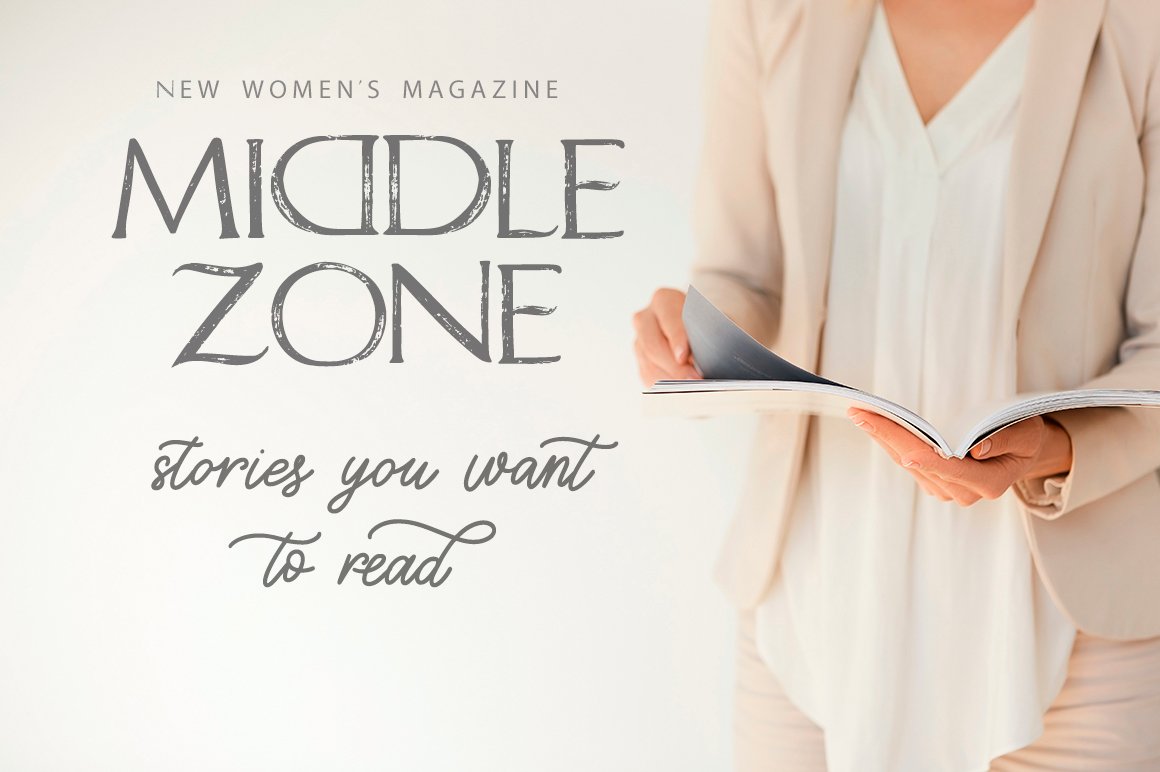 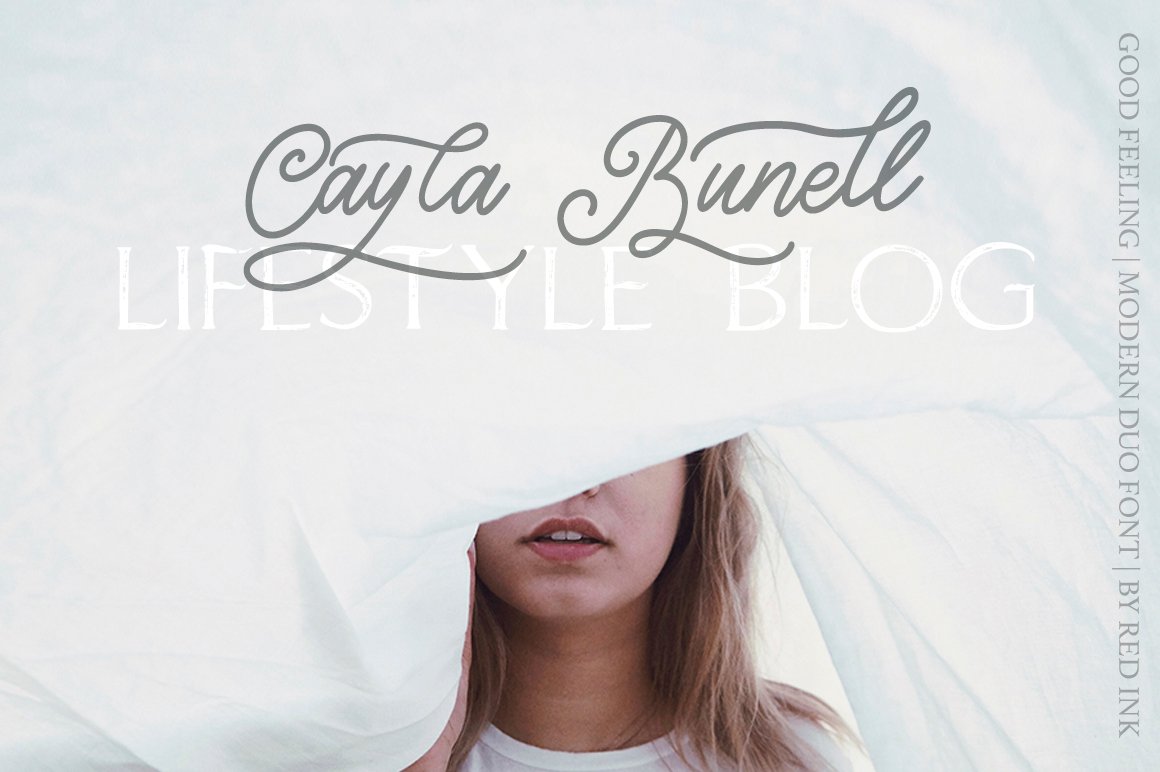 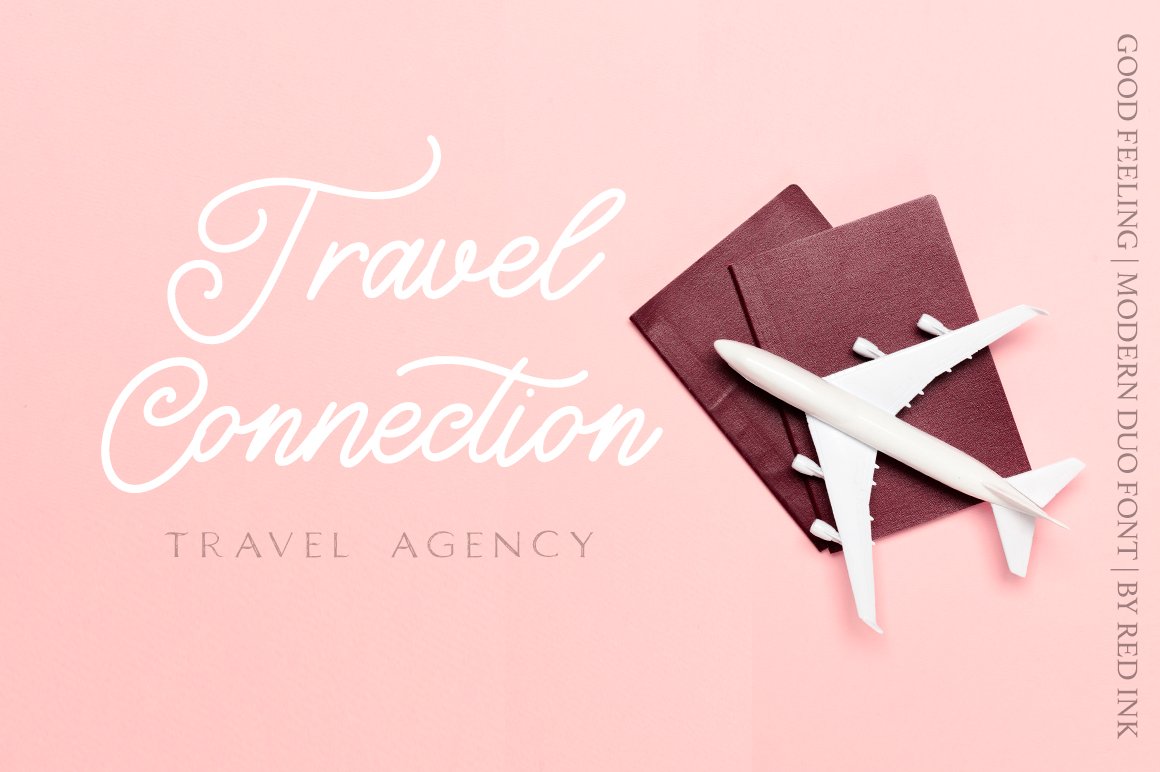 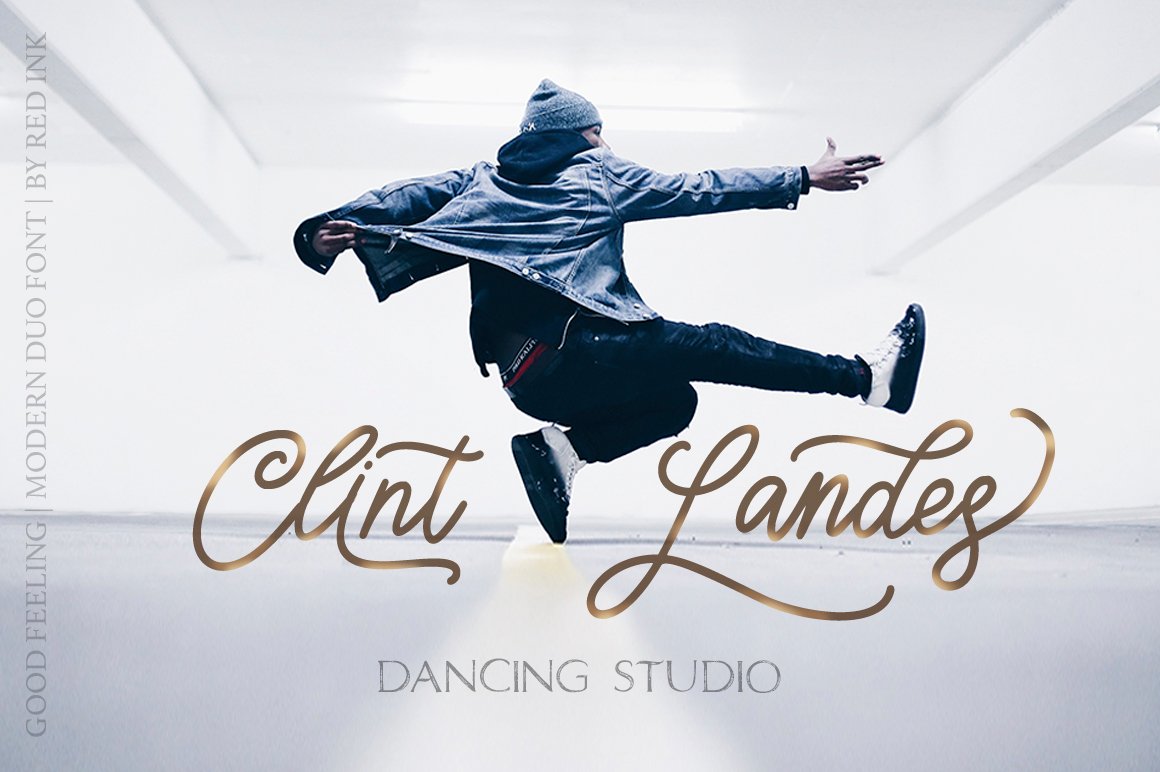 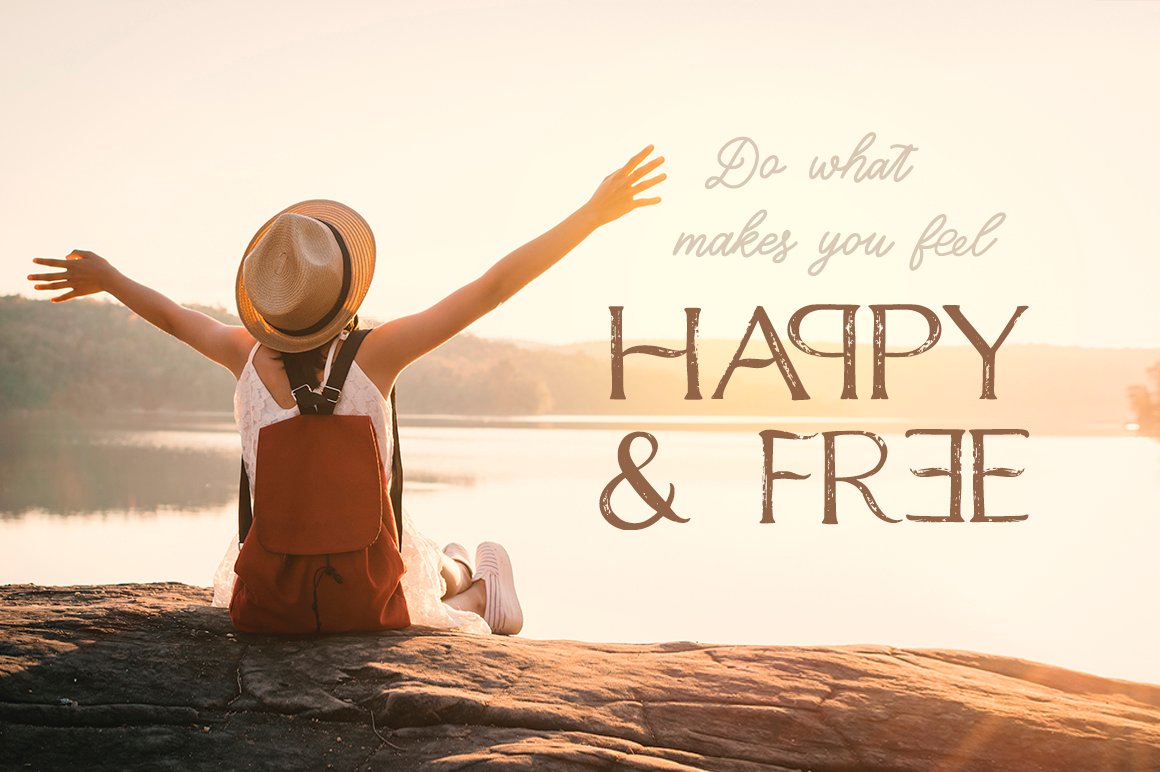 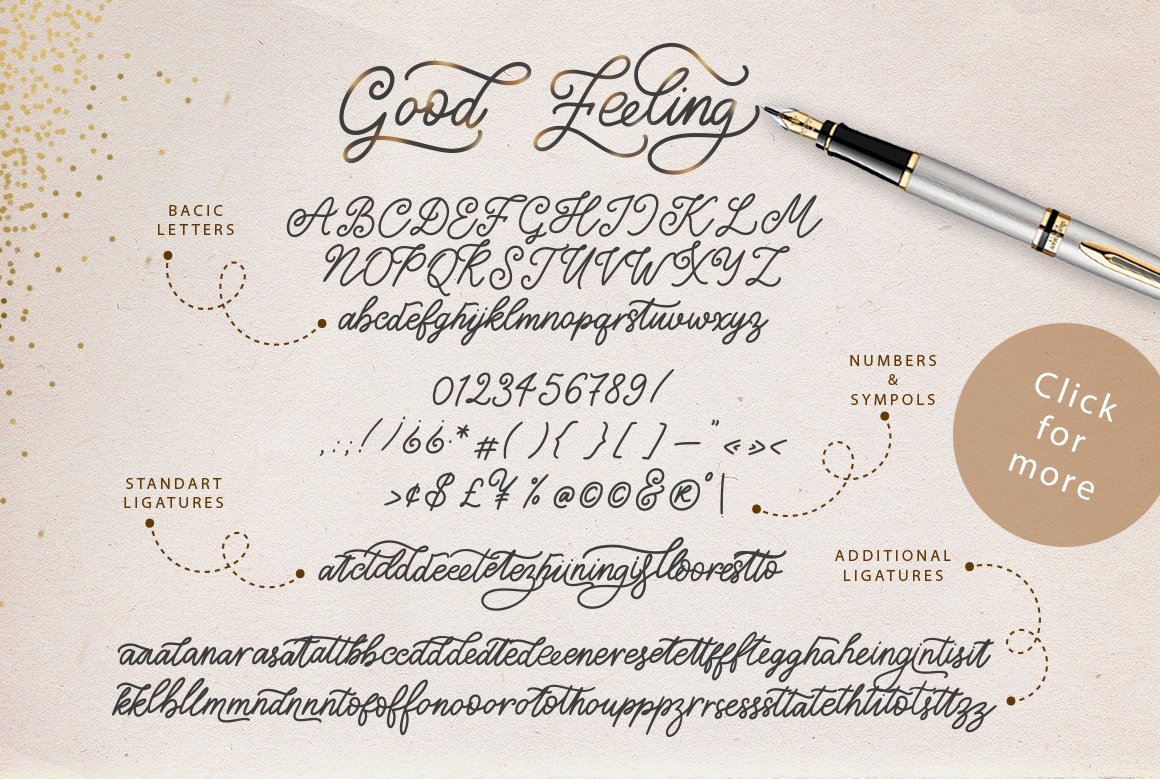 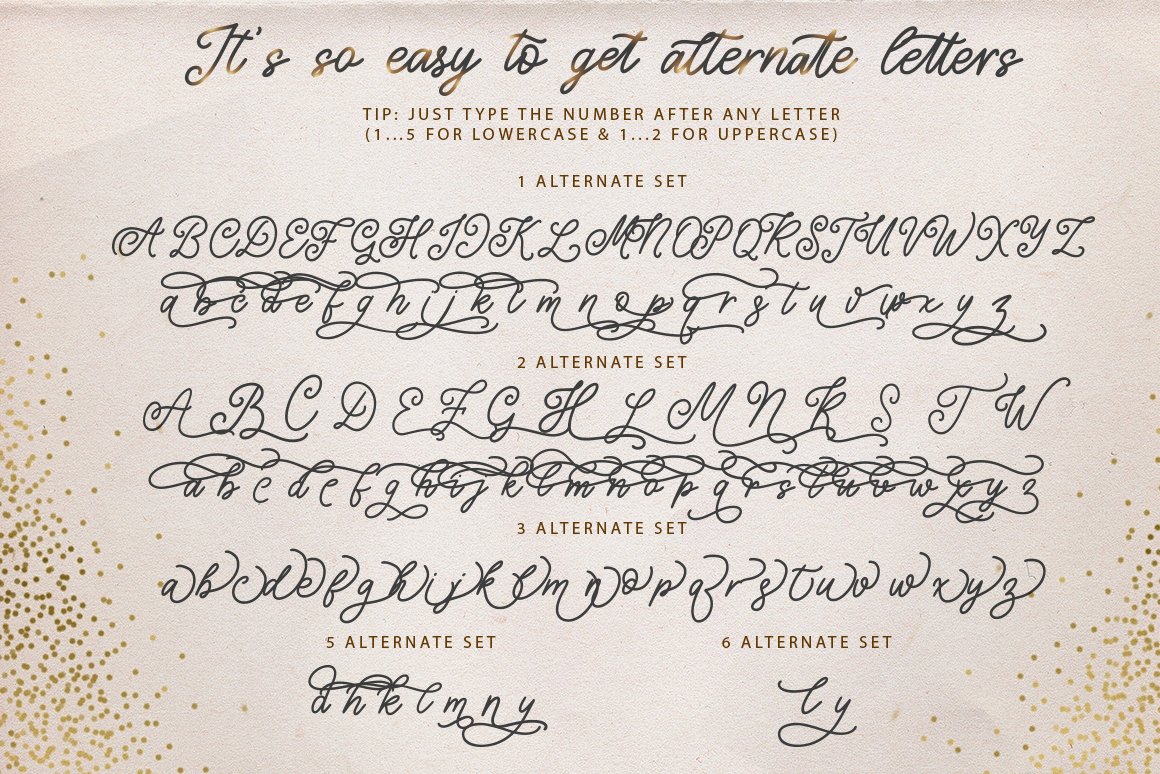 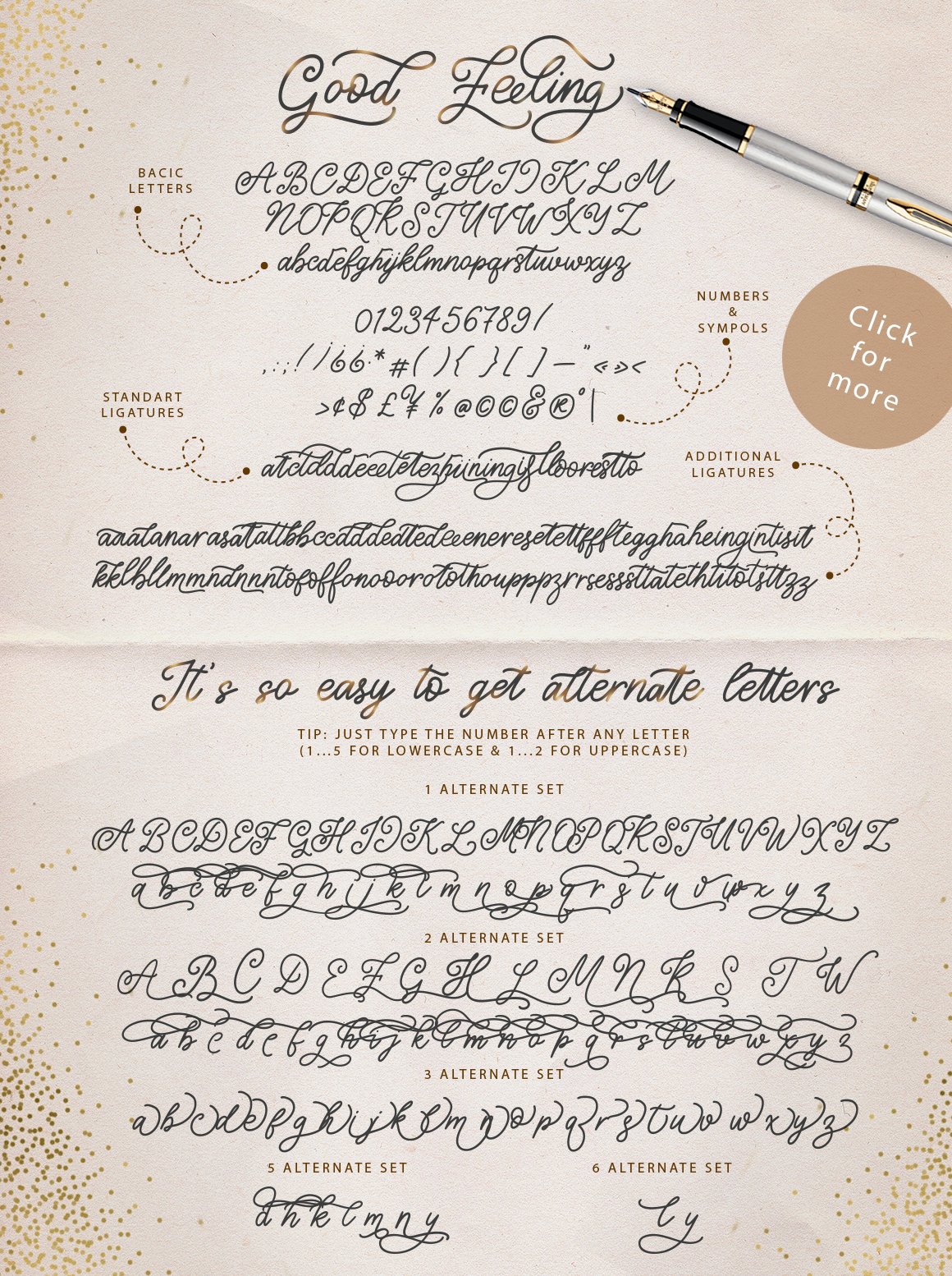 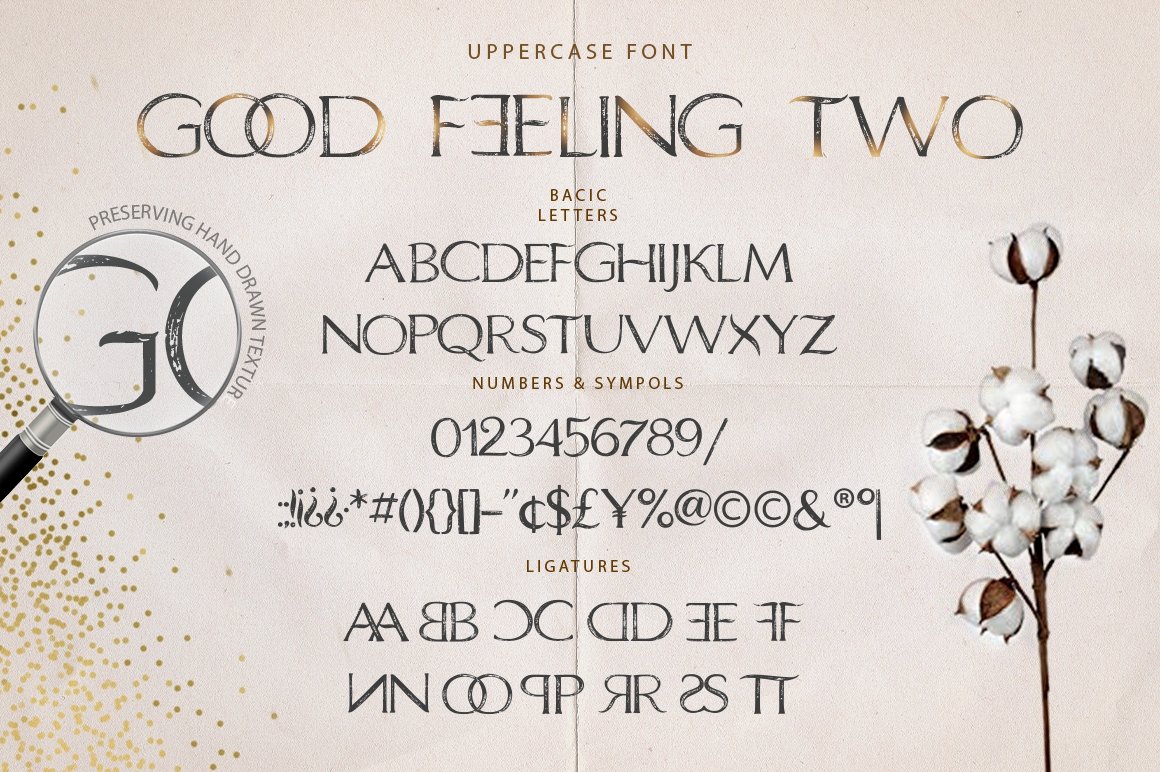