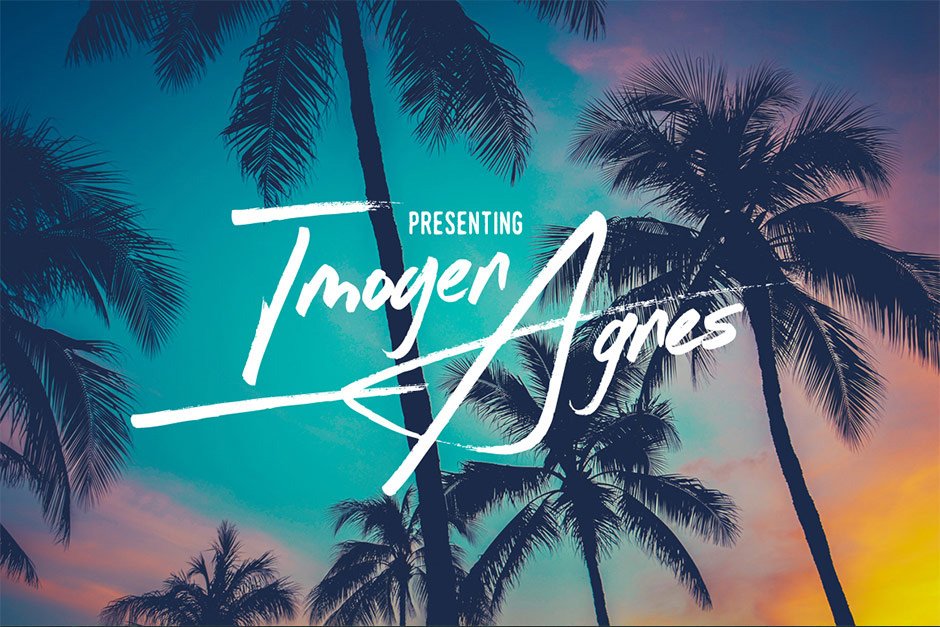 During my years as a freelance designer, I had always been a huge fan of signature-style fonts but frustratingly found them few and far between. Now, don’t get me wrong – some of them are visually stunning. But I found them almost too perfect, or too digitised to make you think that someone had quickly scribbled it down on paper.

This product was originally featured in The Typographer’s Dream Bundle: 33 Outstanding Quality Fonts