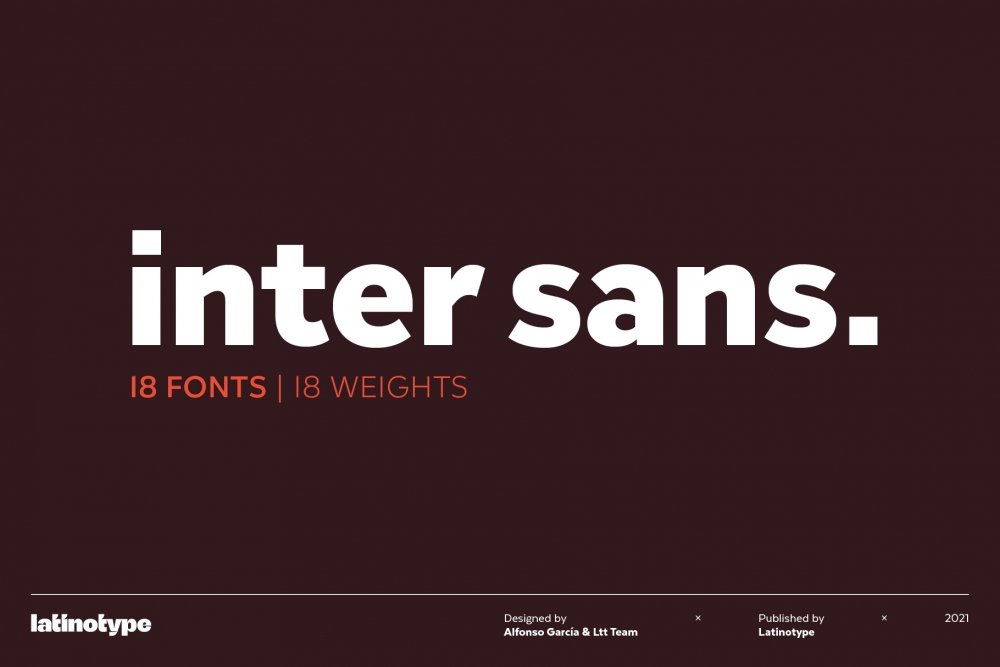 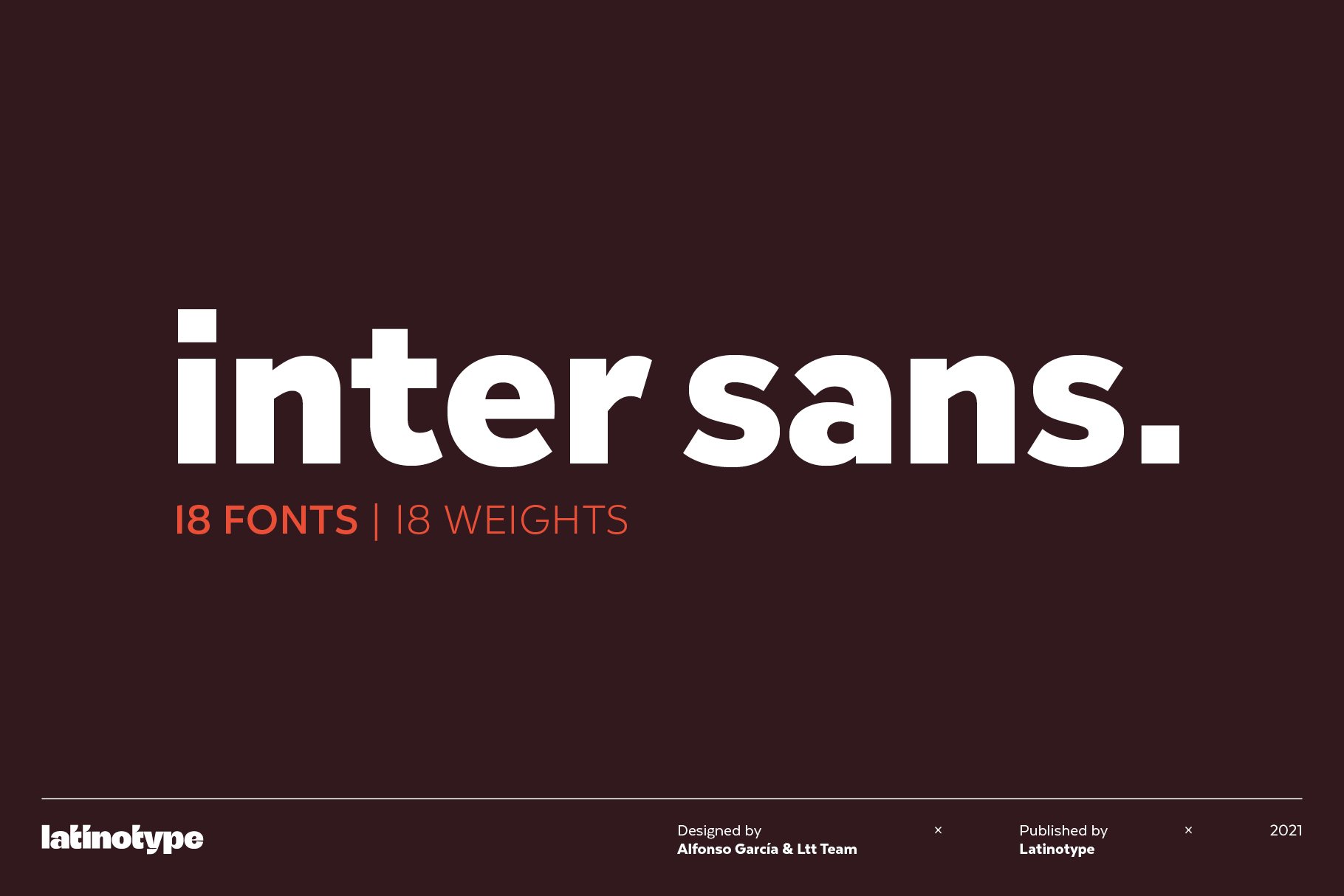 Imagine a sans Rockwell… Well, we did it. That’s how Inter Sans was born—as a reinterpretation of Rockwell. However, as the process moved forward the font took on its own personality, adapted to current market and needs. Inter Sans is a new geometric sans with an early 20th century smell, soft curves and generous counterforms that give it a fresh look—a friendly font that communicates sincerity. Inter Sans is well-suited for web use, apps, corporate use and short text (publishing). The font contains 439 glyphs—Latinotype’s basic character set plus alternative letters and signs—and supports over 200 languages that use the Latin alphabet. 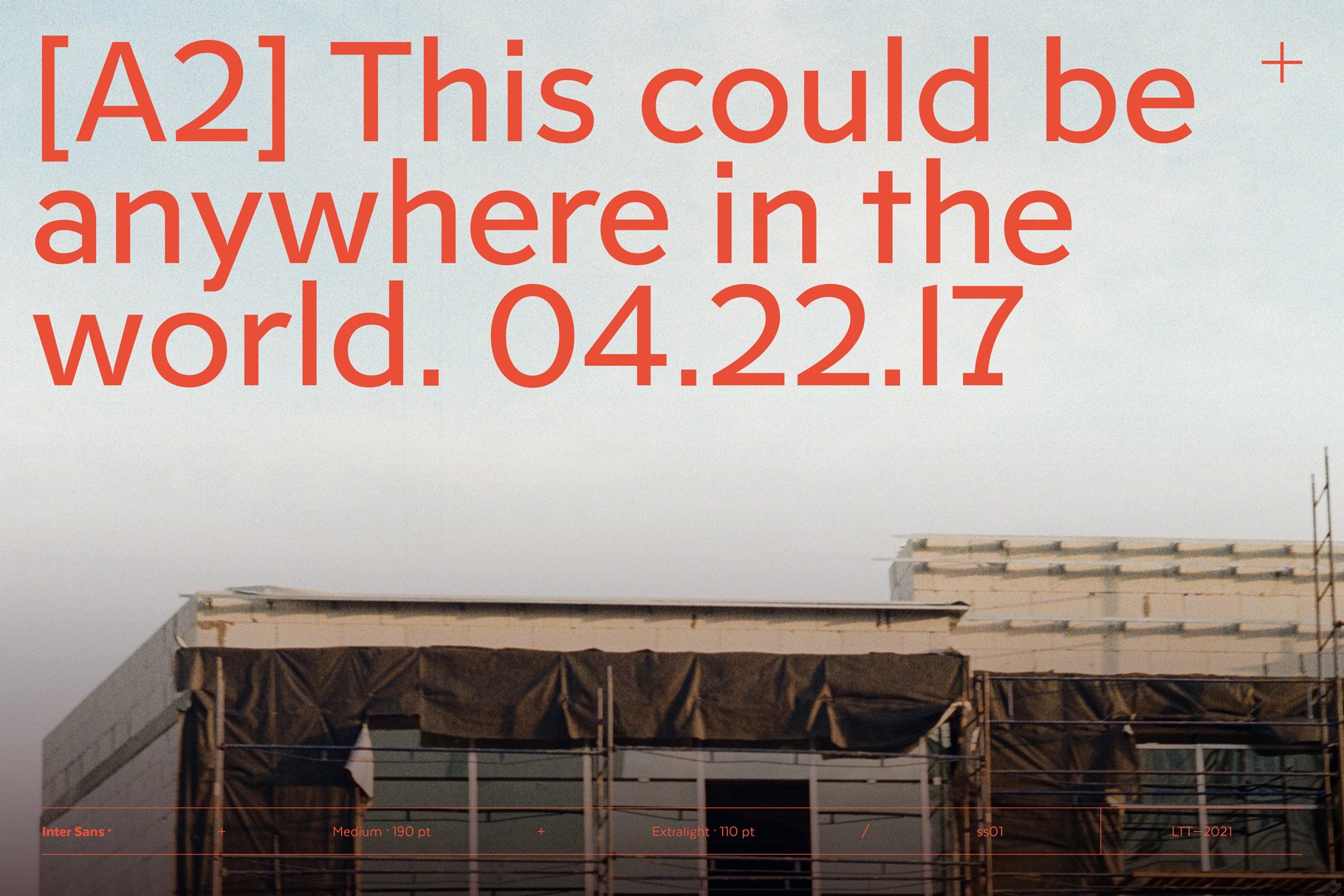 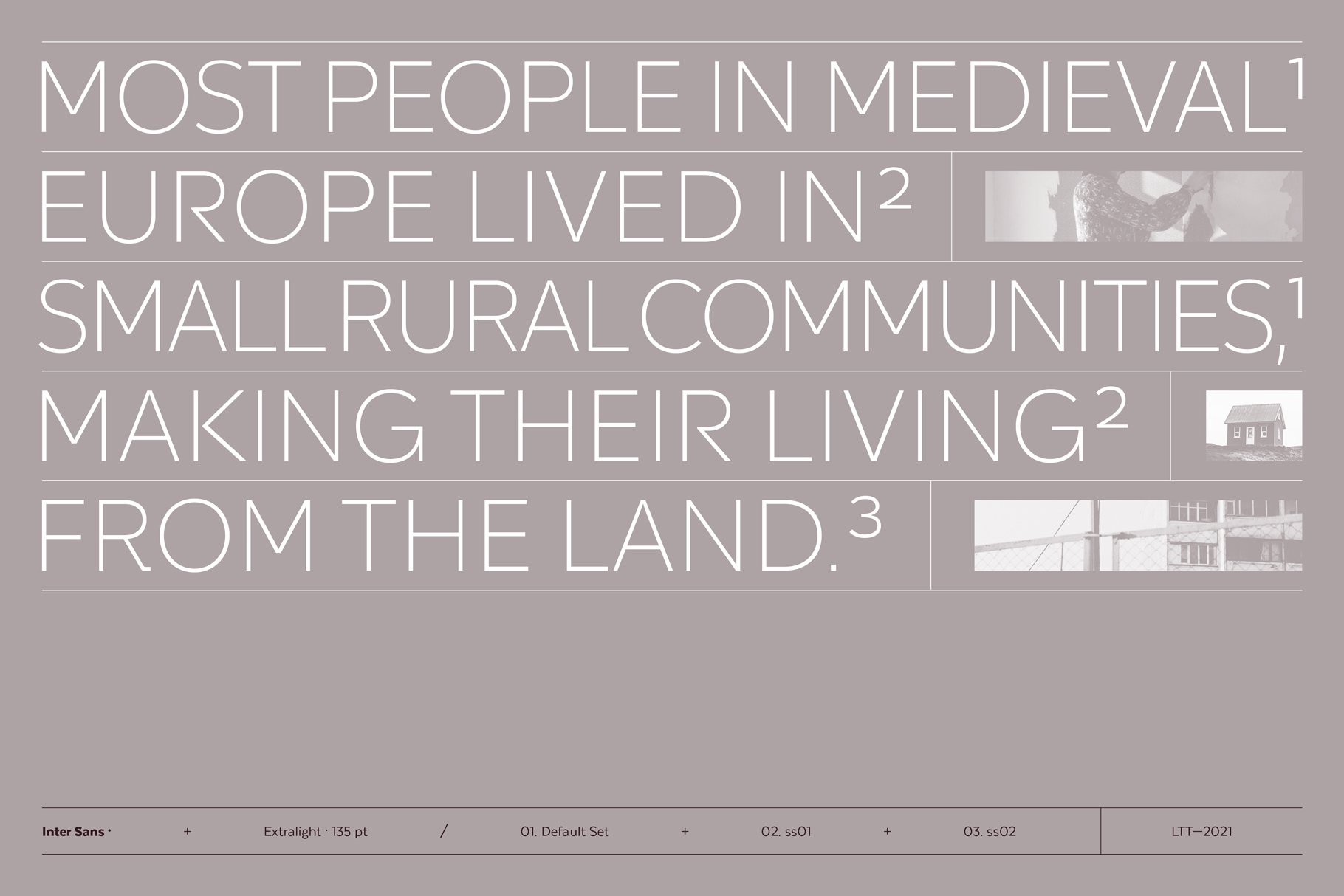 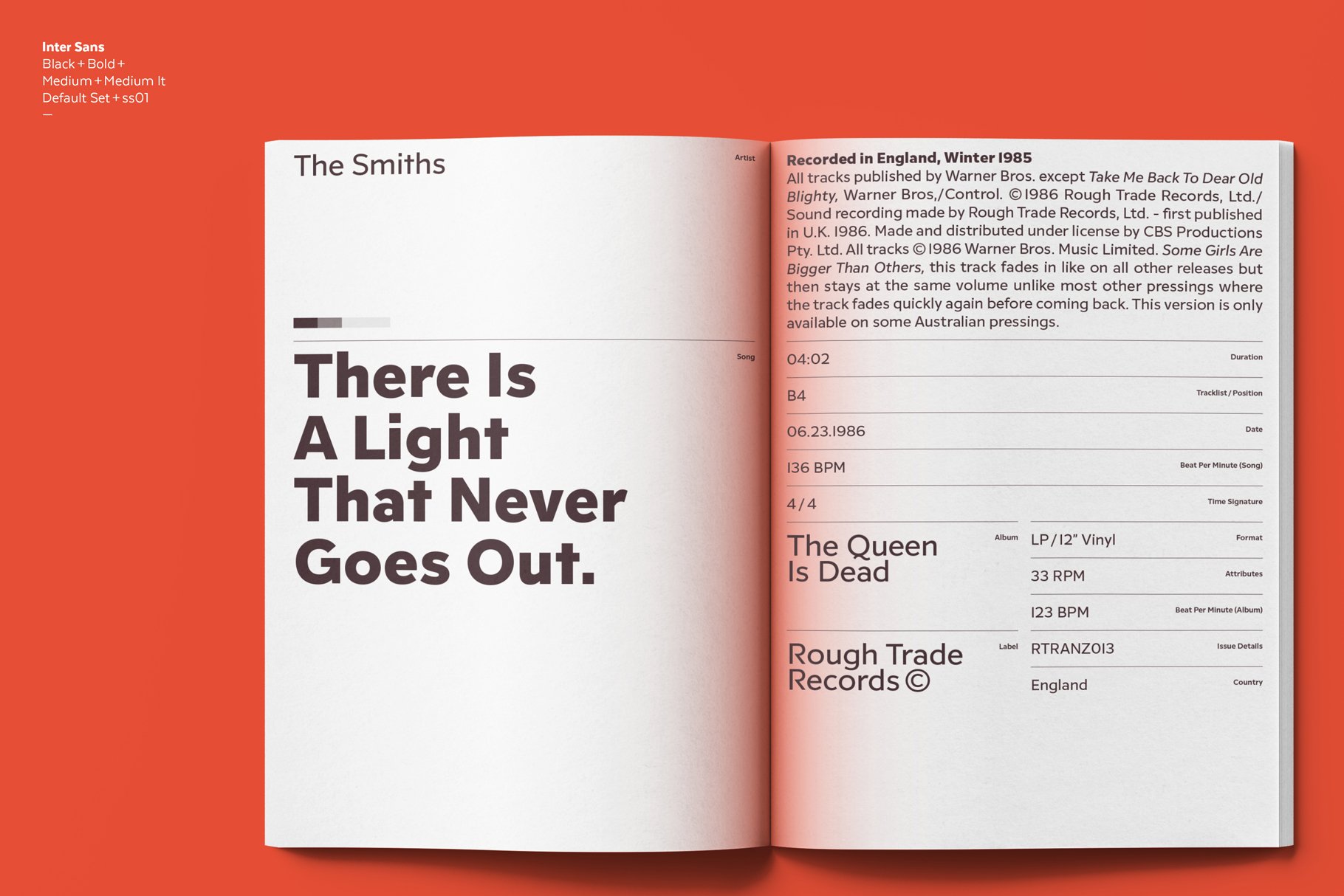 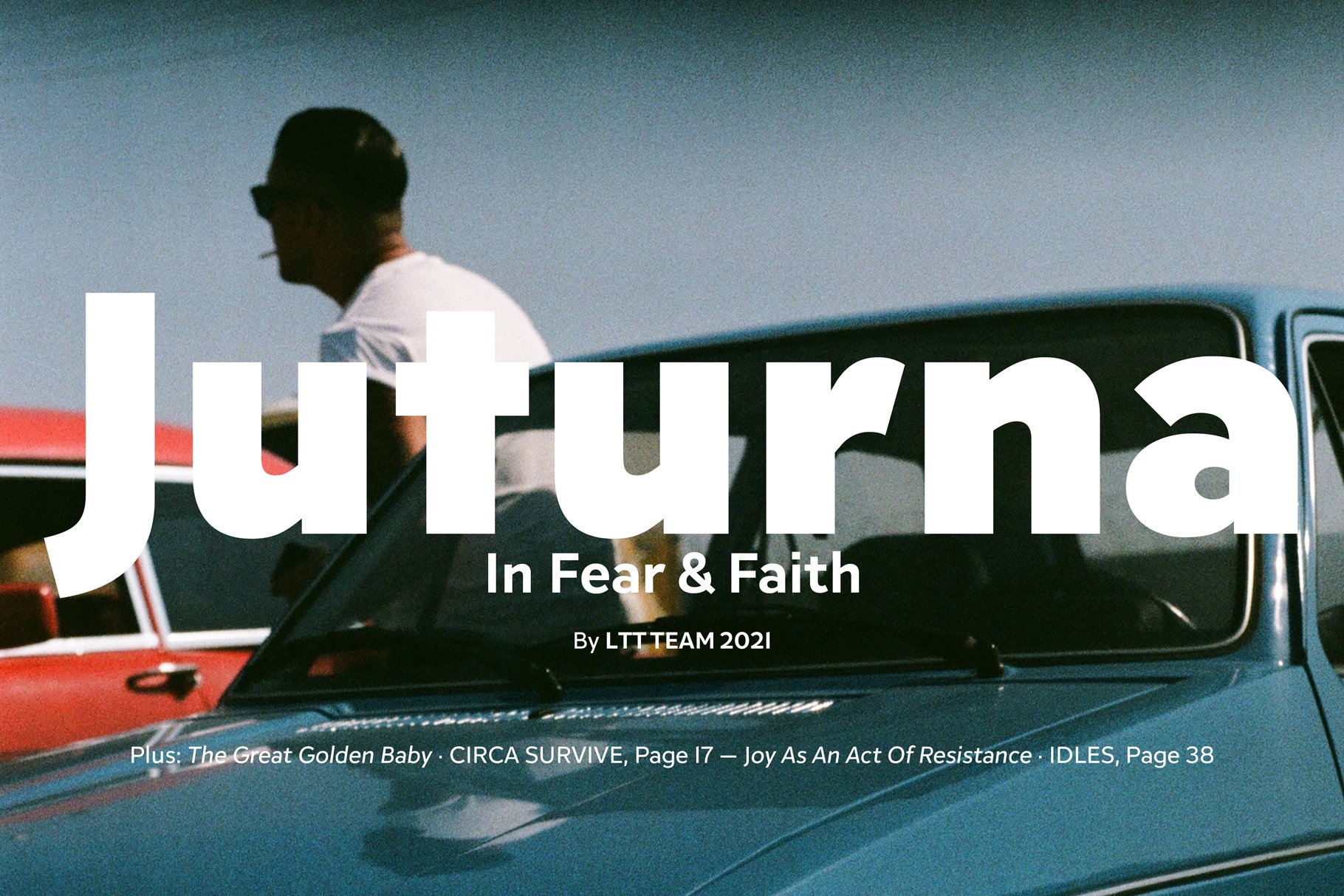 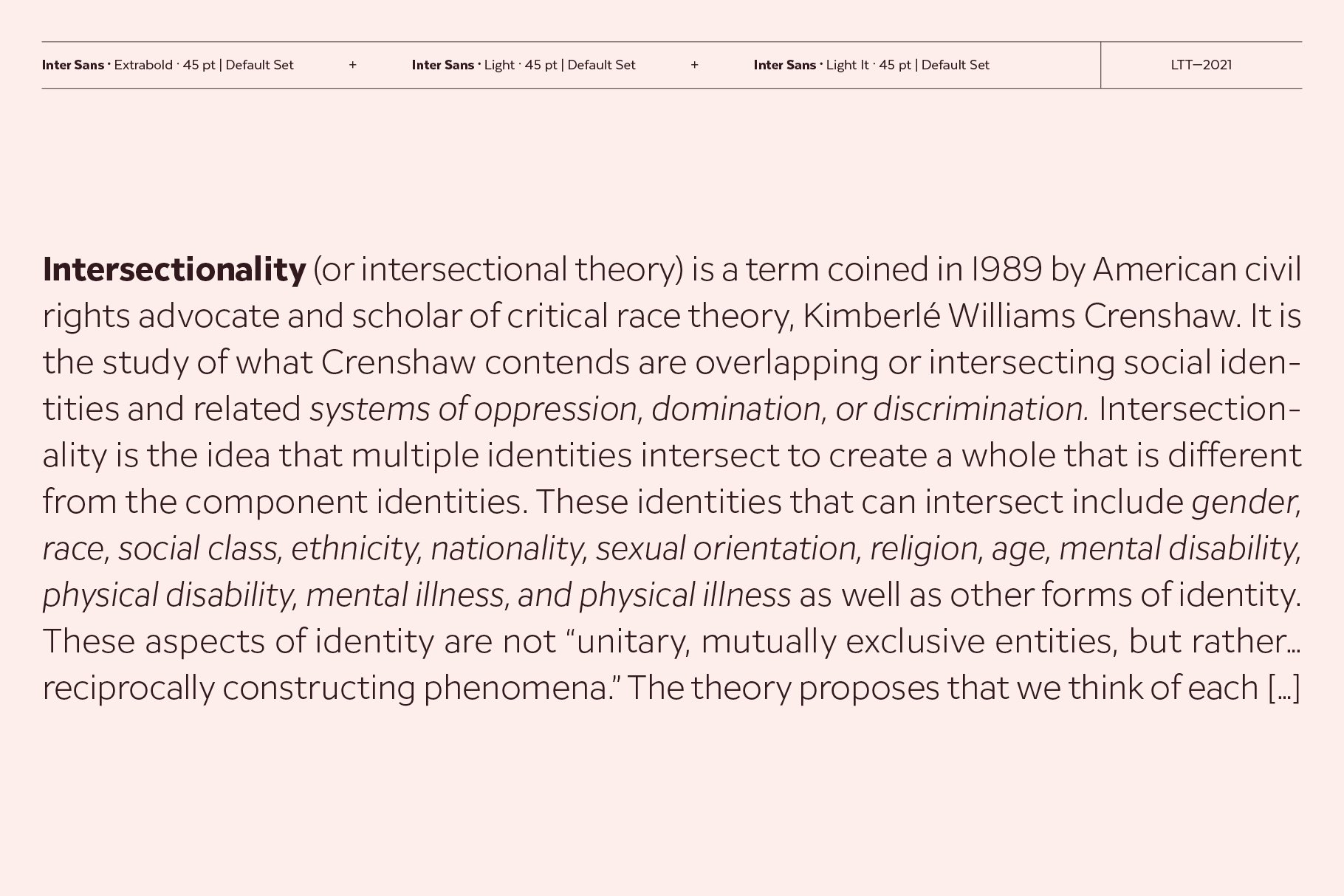 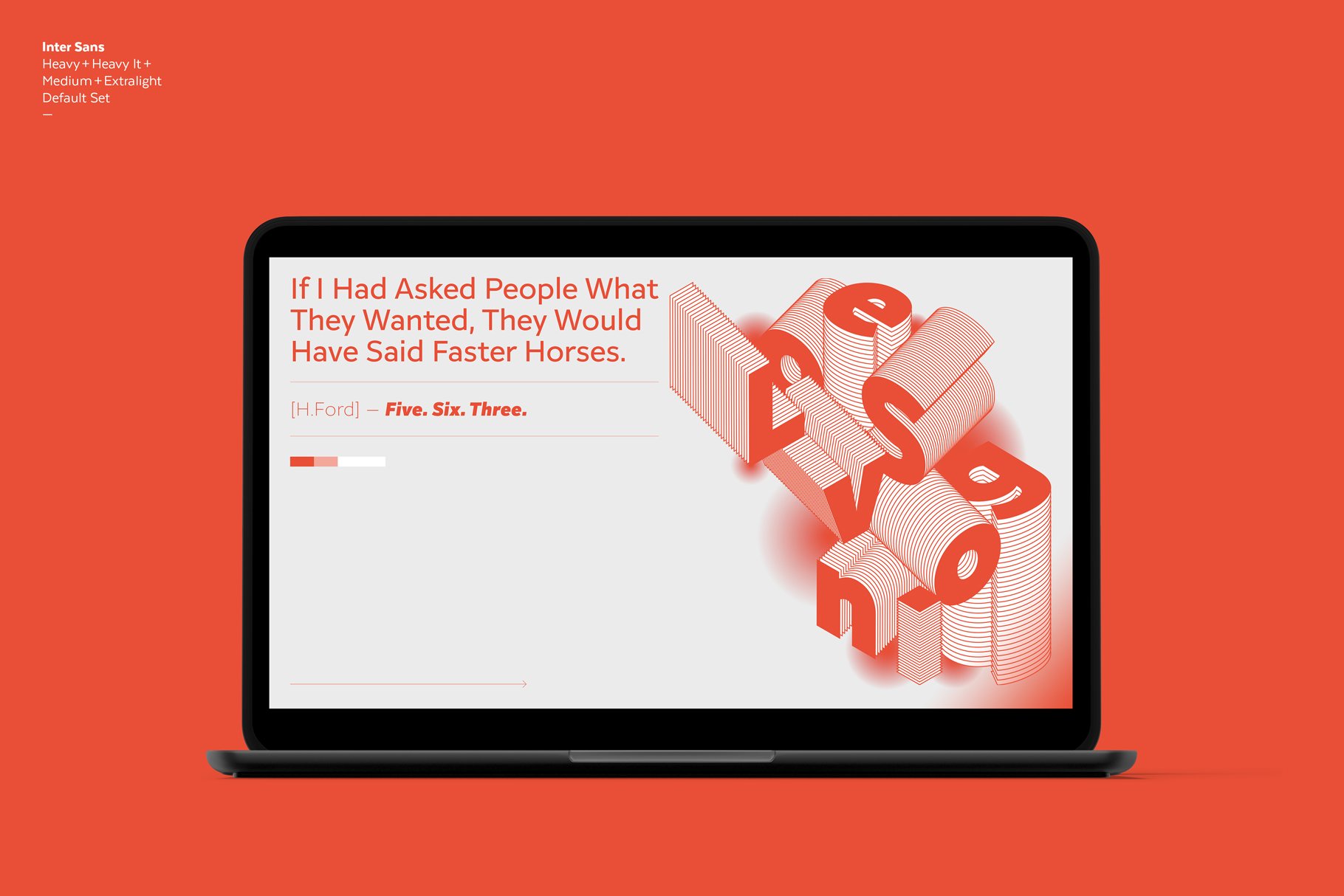 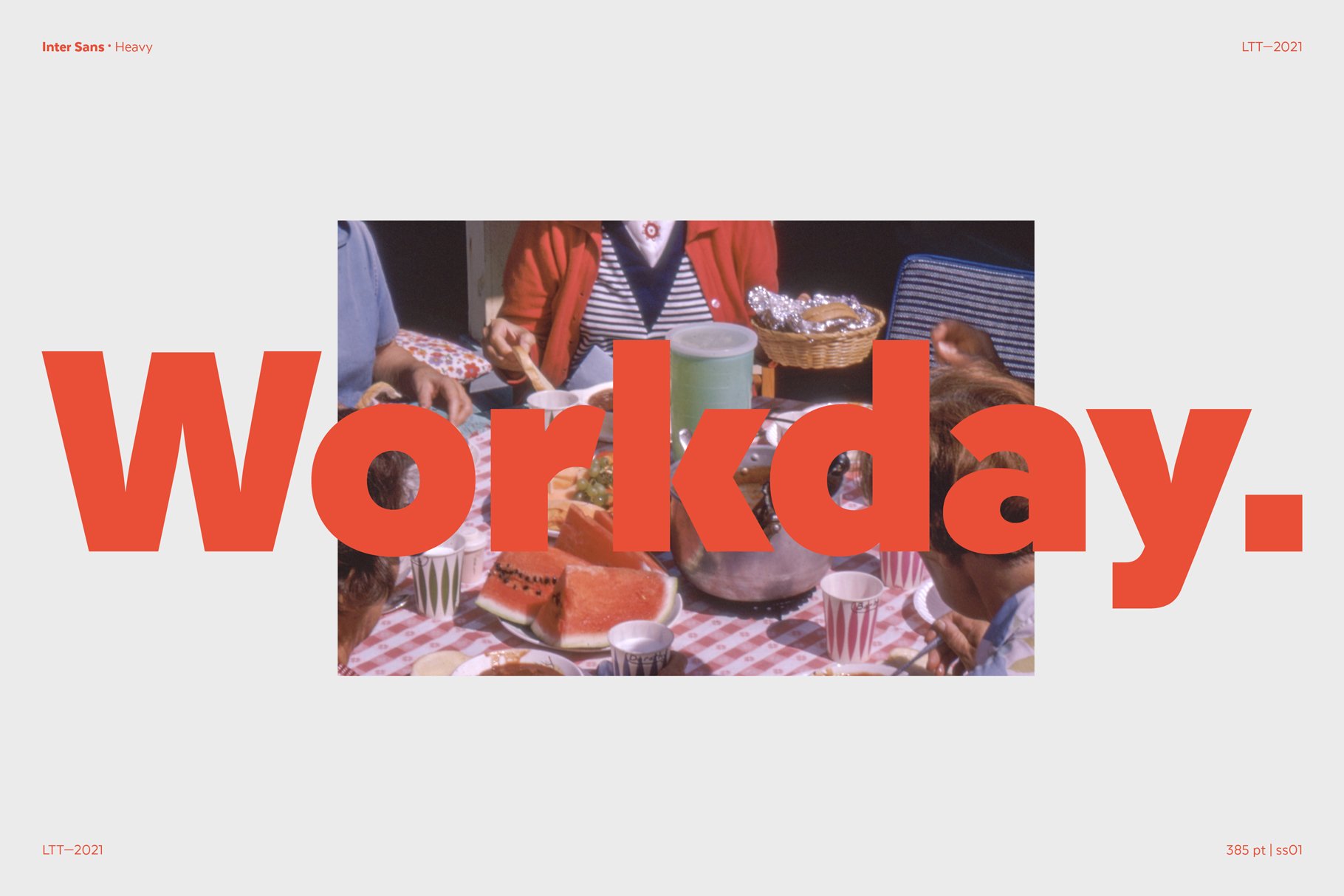 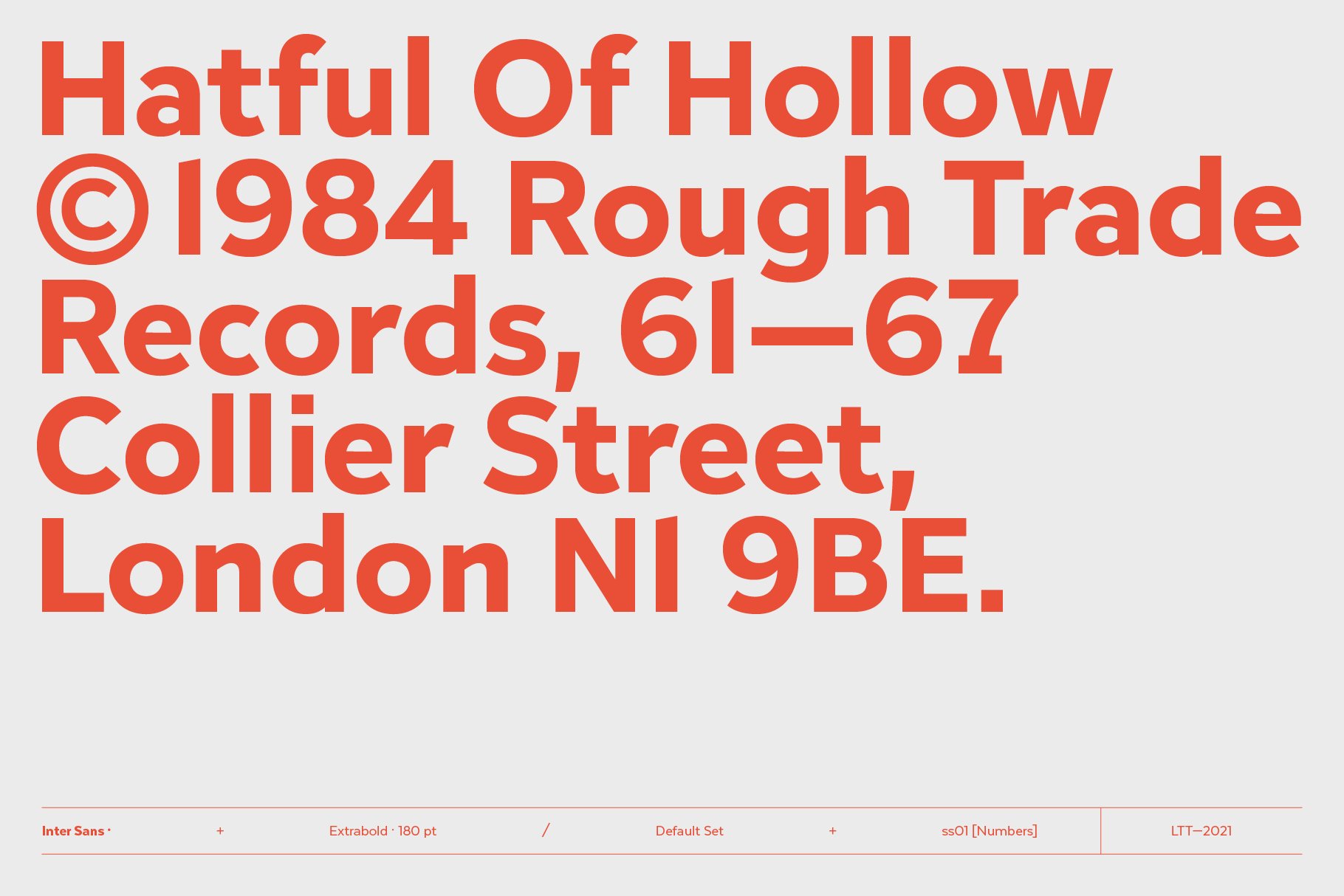 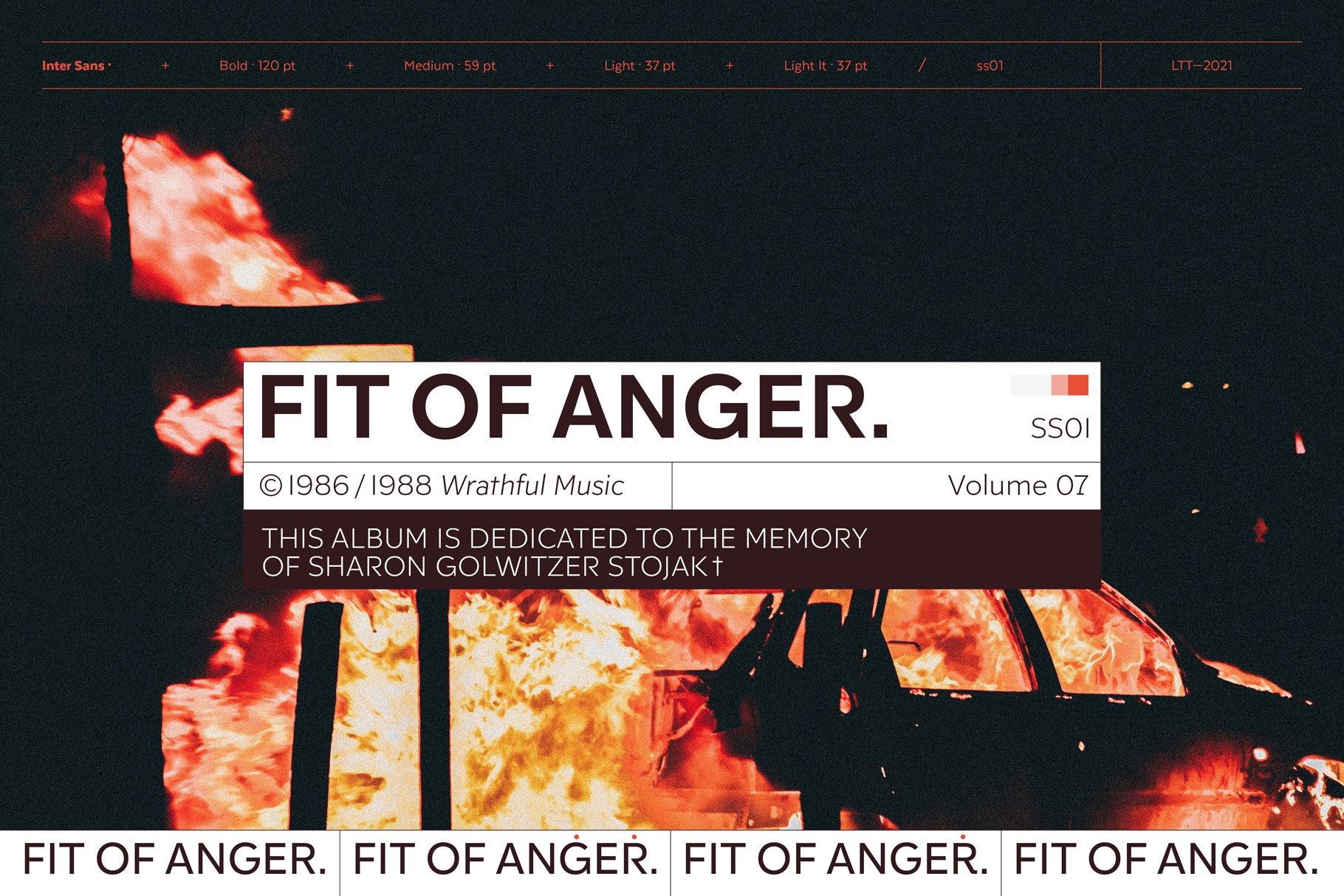 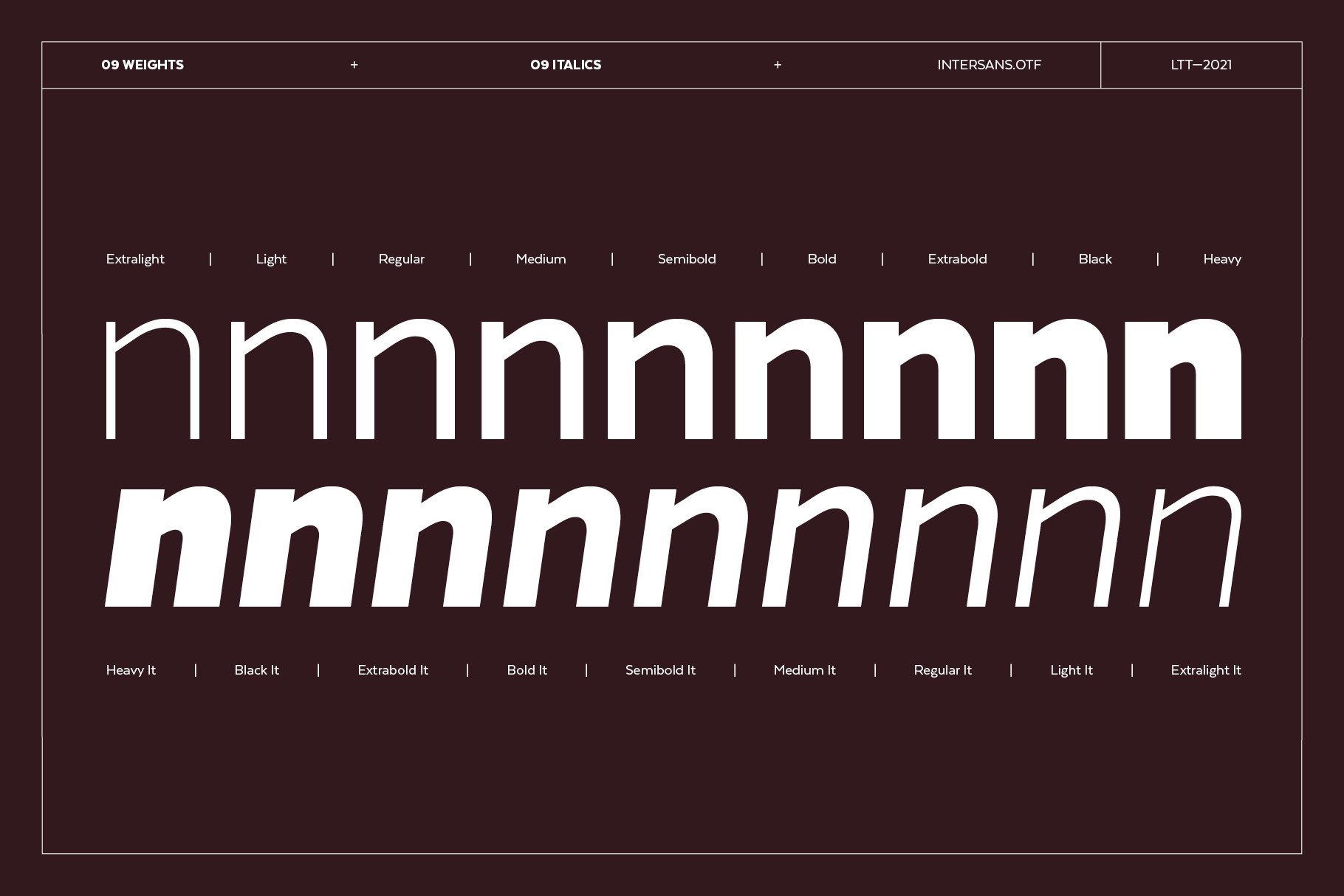 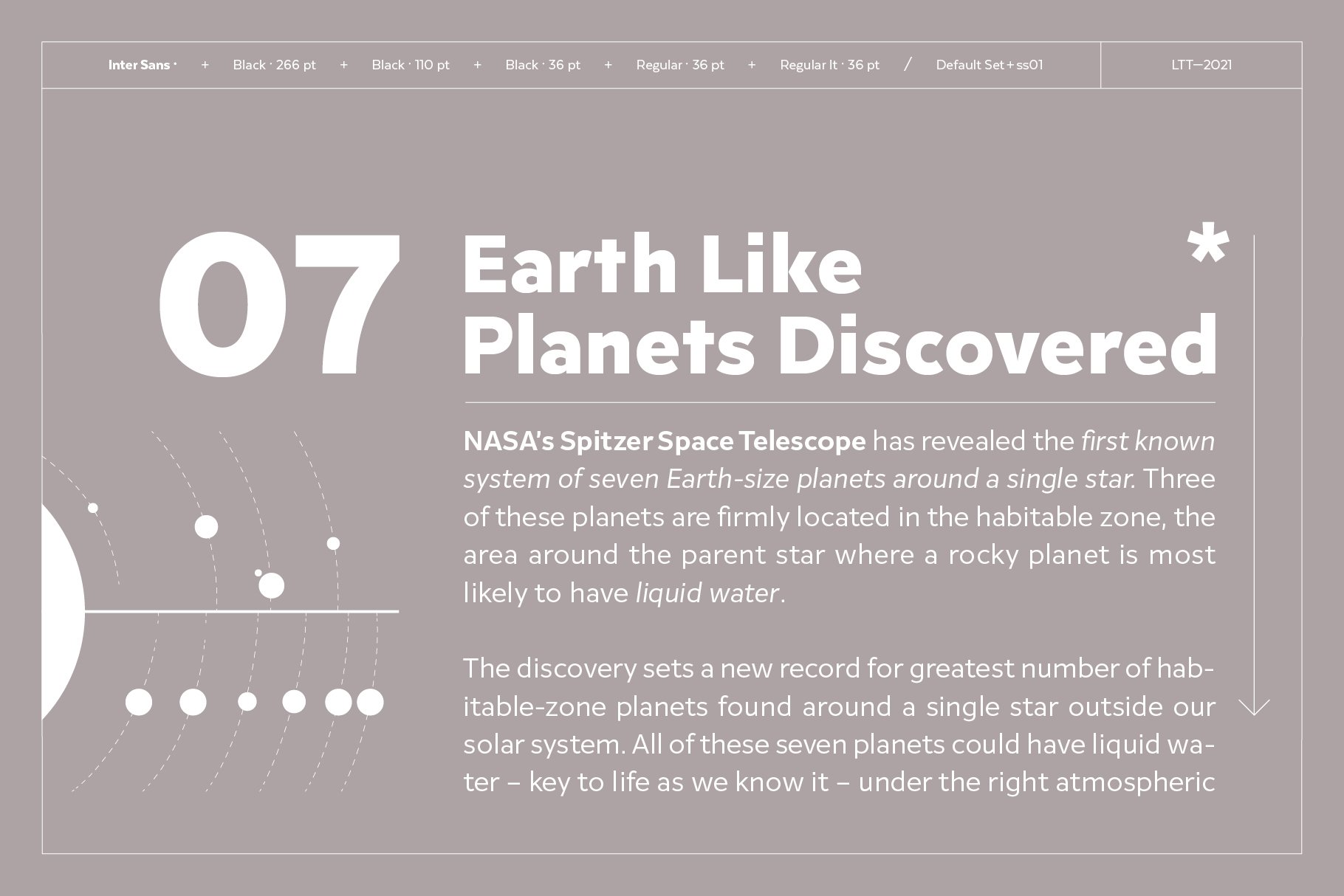 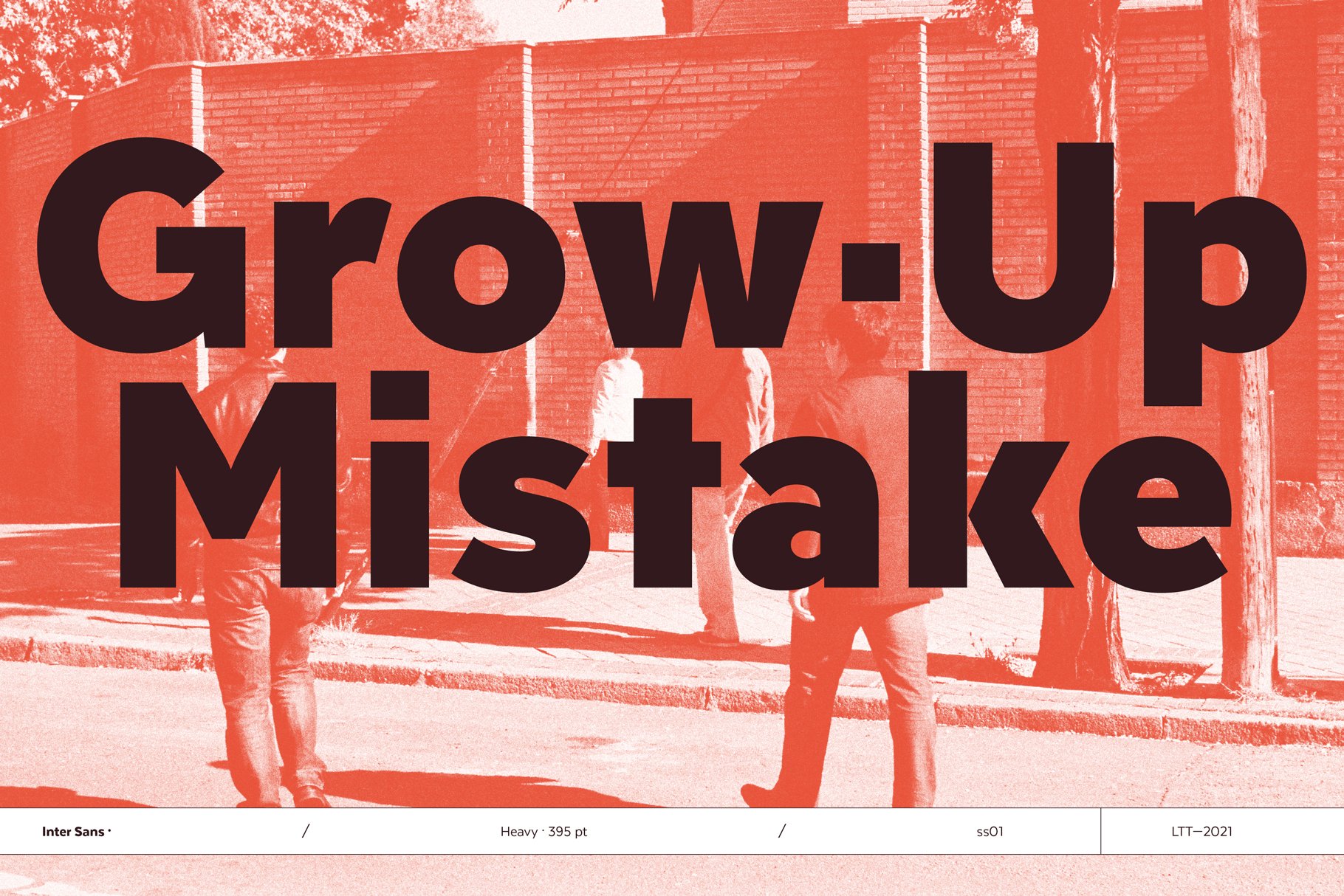 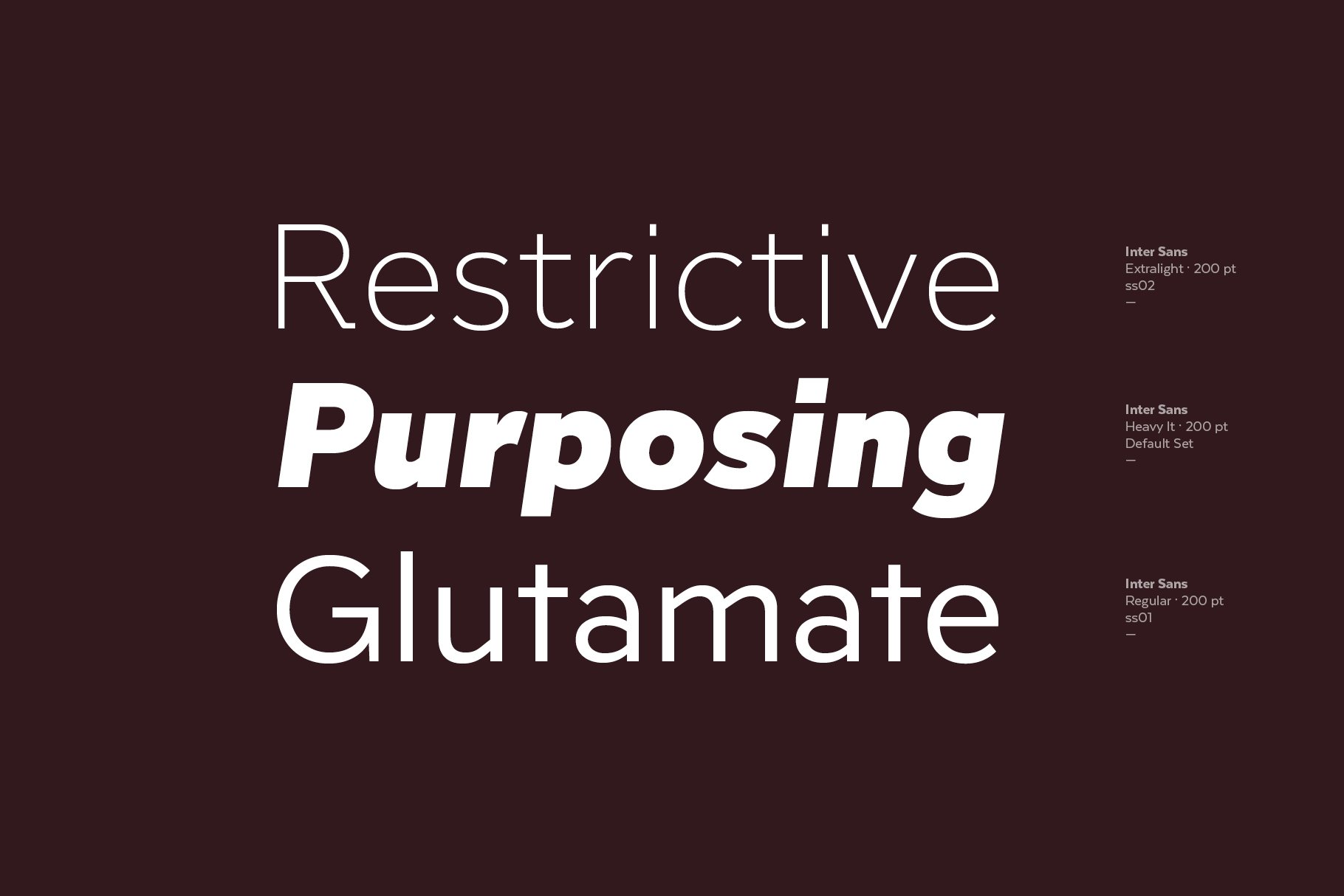 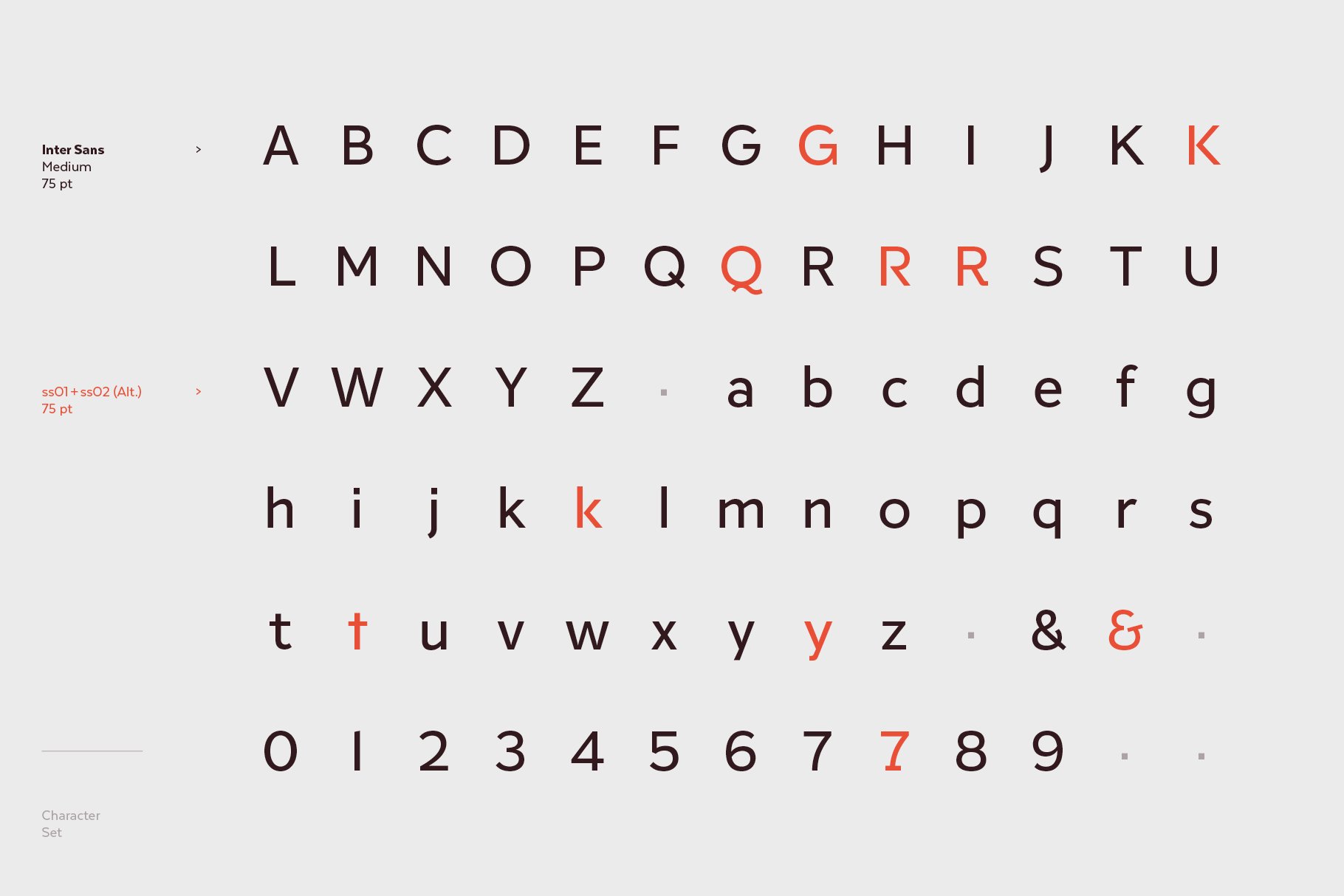 Be the first to comment on “Inter Sans” Cancel reply