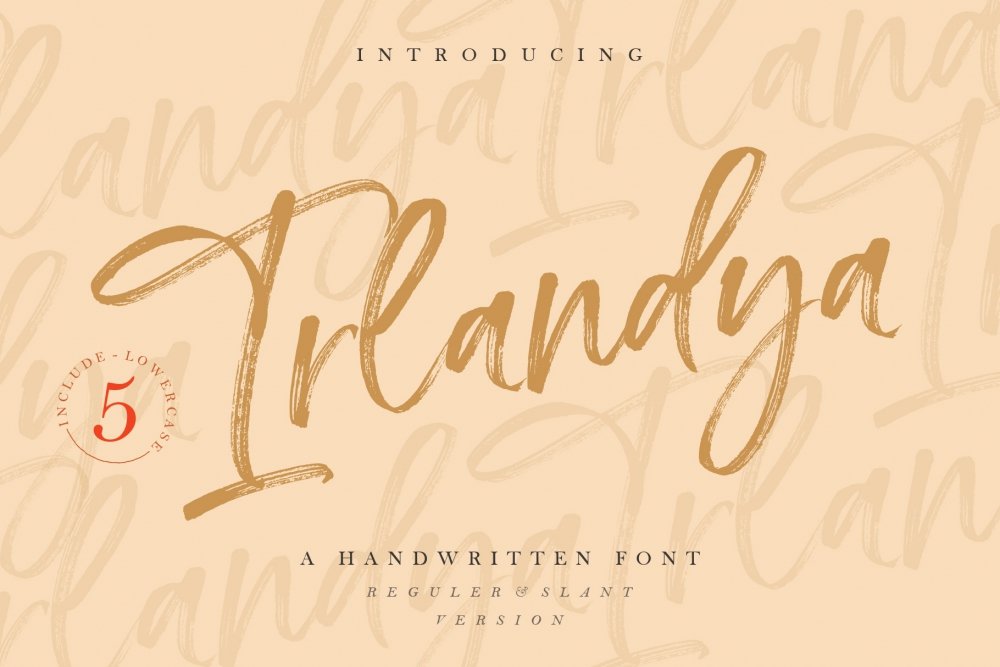 Irlandya – Handwritten Font is made by handwriting directly on paper with a coarse type brush, to produce a strong and consistent texture. 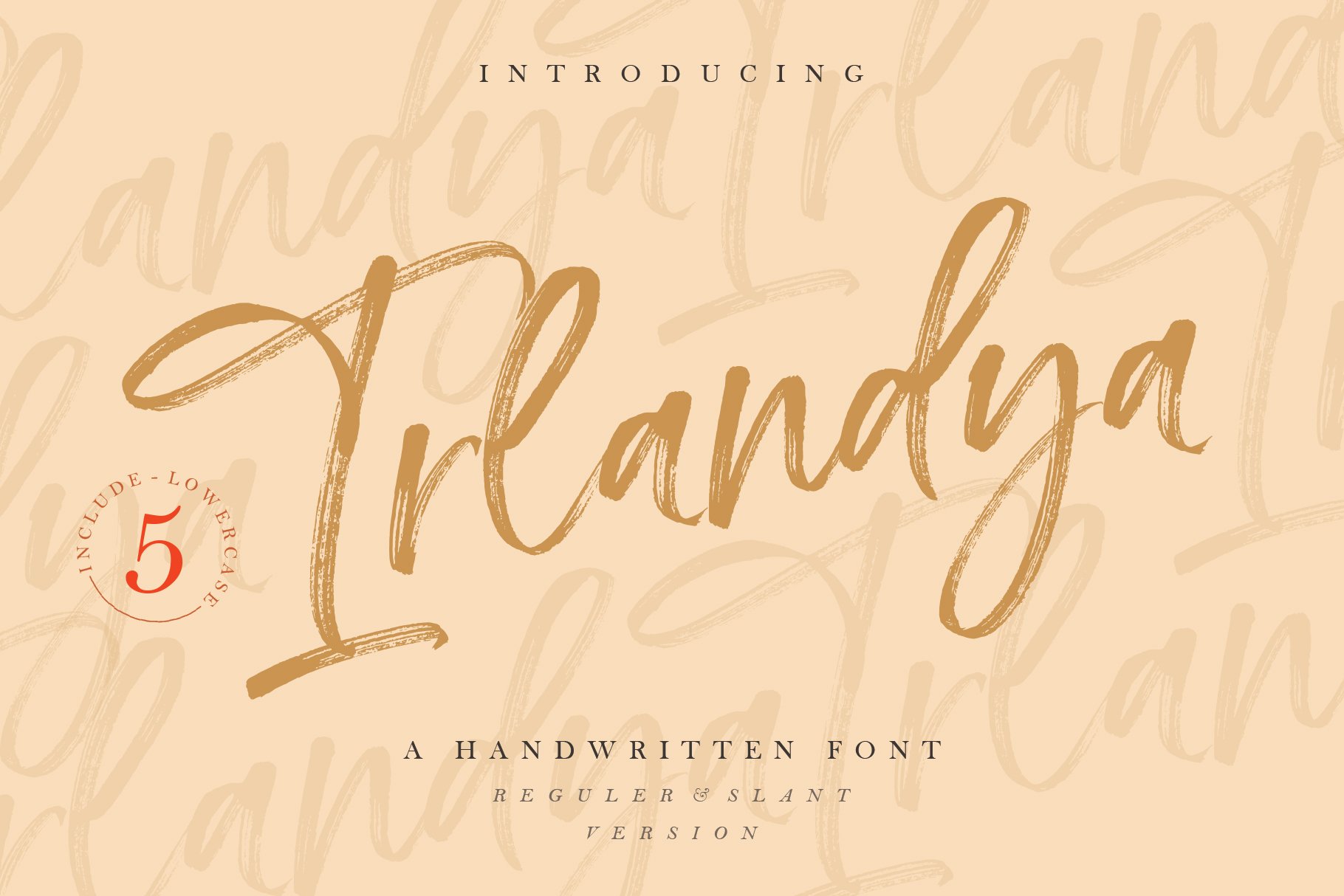 Irlandya – Handwritten Font has a strong texture character with a modern style.

Irlandya has a total of 5 lowercase alternatives. Not only that, some letters even have up to 6 lowercase alternatives that you can change as you wish. Irlandya can be used for various projects such as invitations, stationery, social media, logos, weddings, branding, graphic design, and can be combined with various types of serif fonts to perfect the project you want to work on. 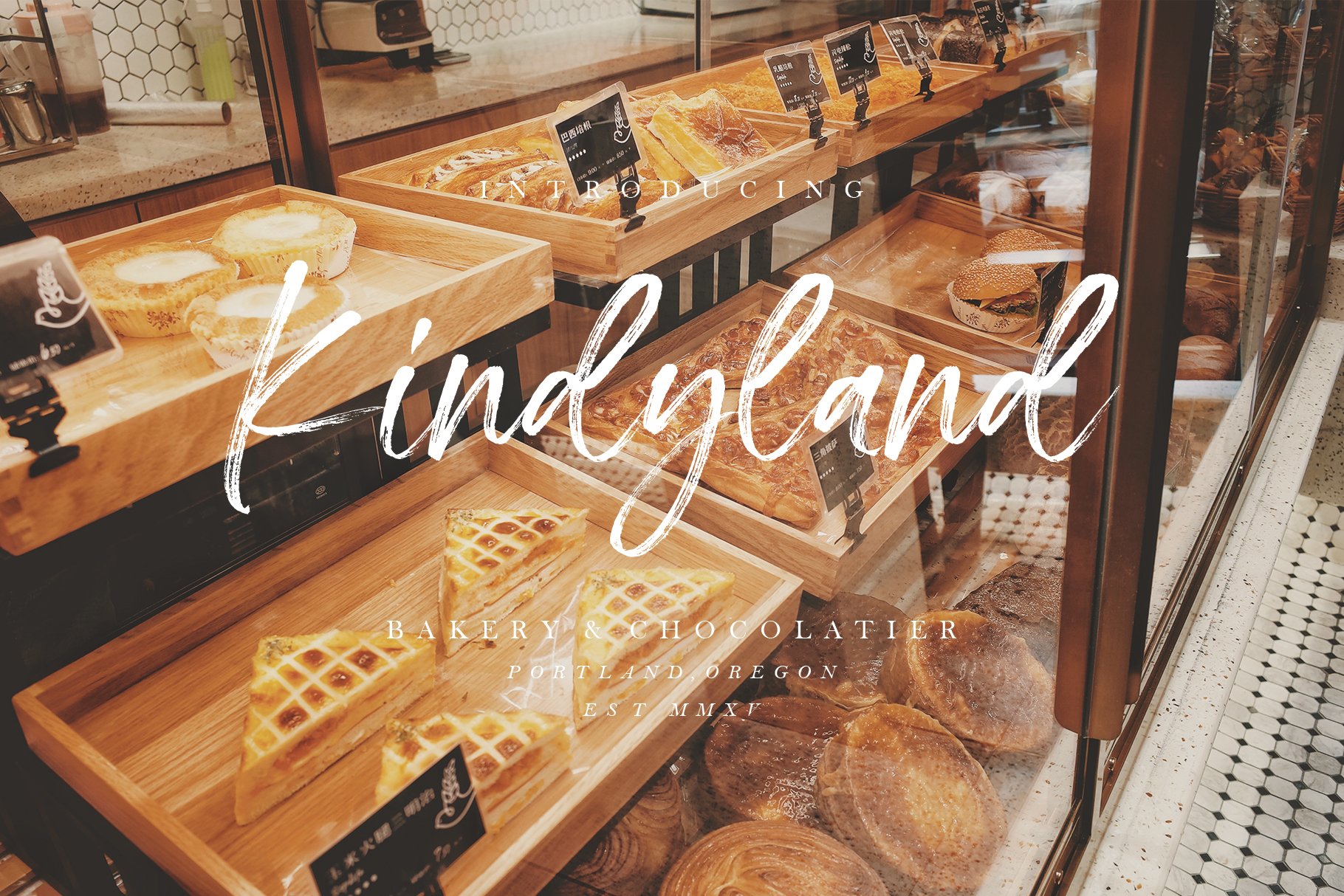 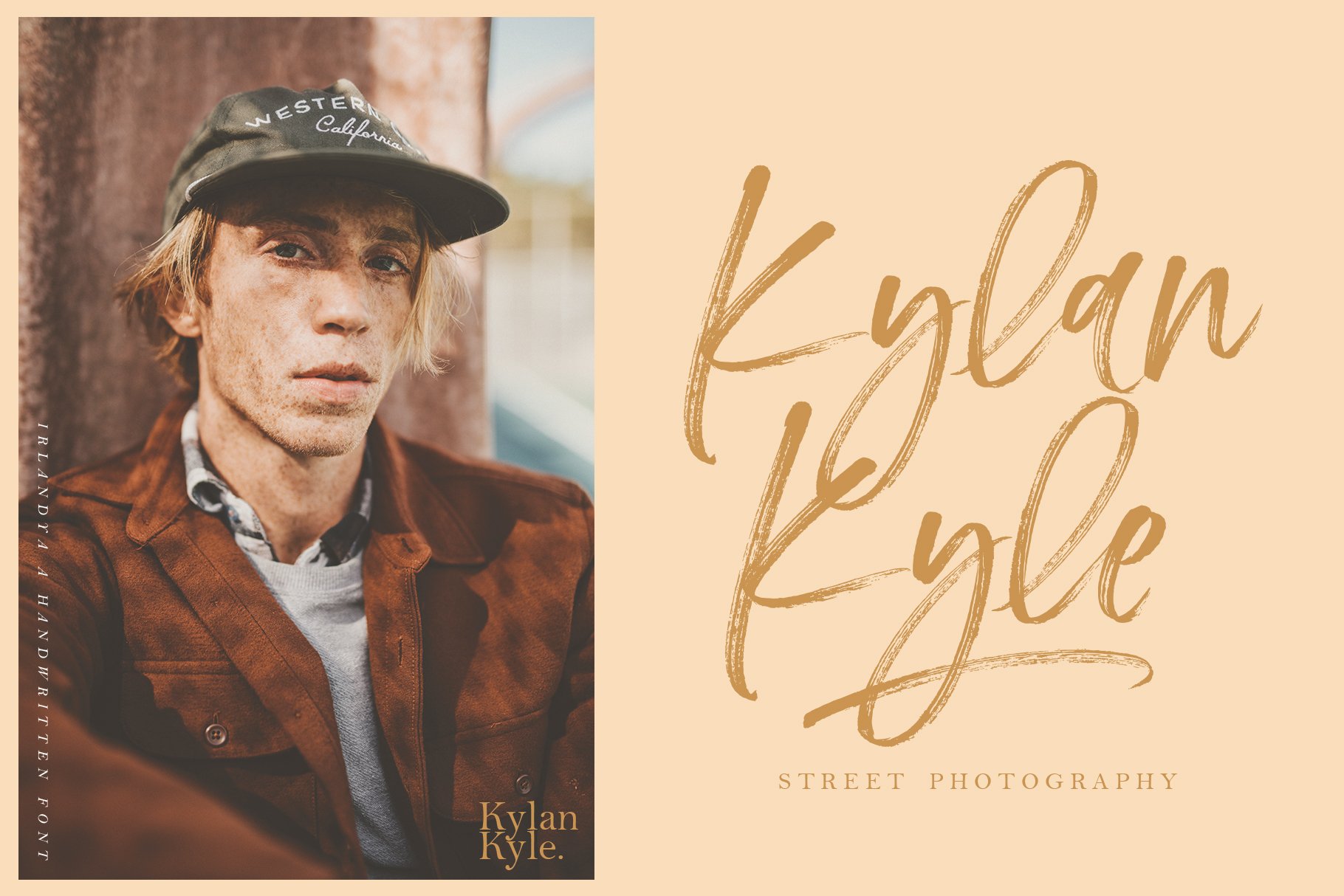 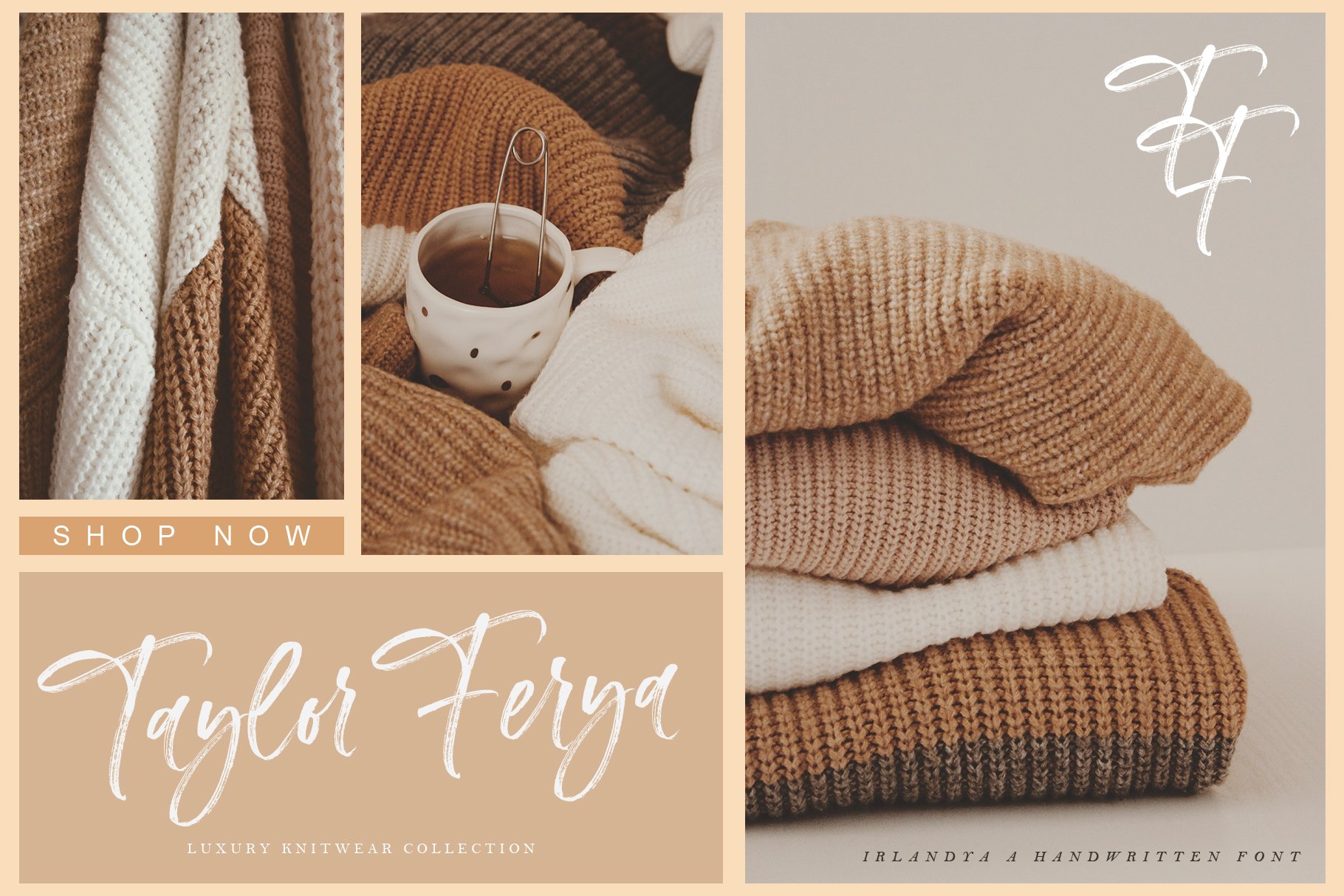 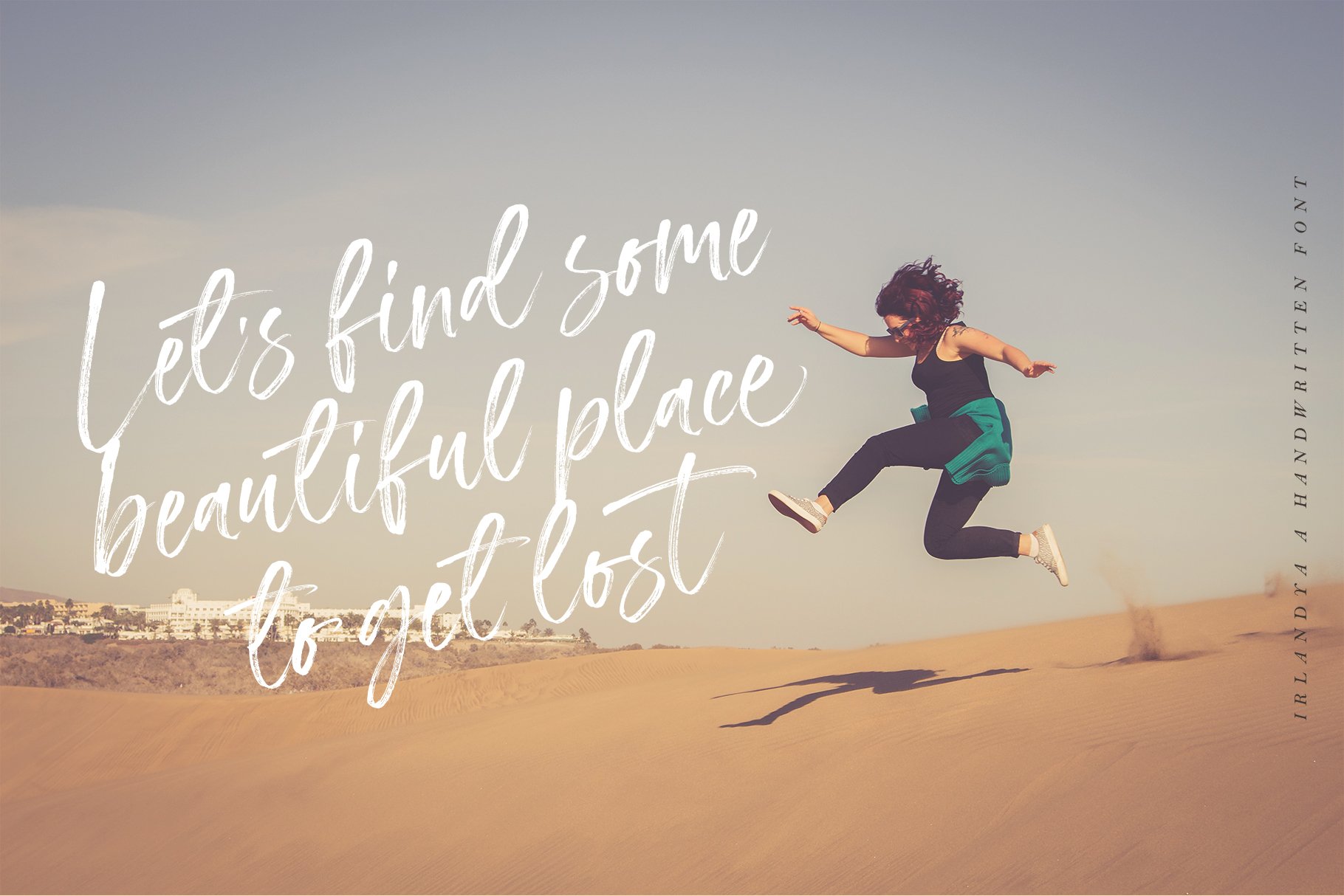 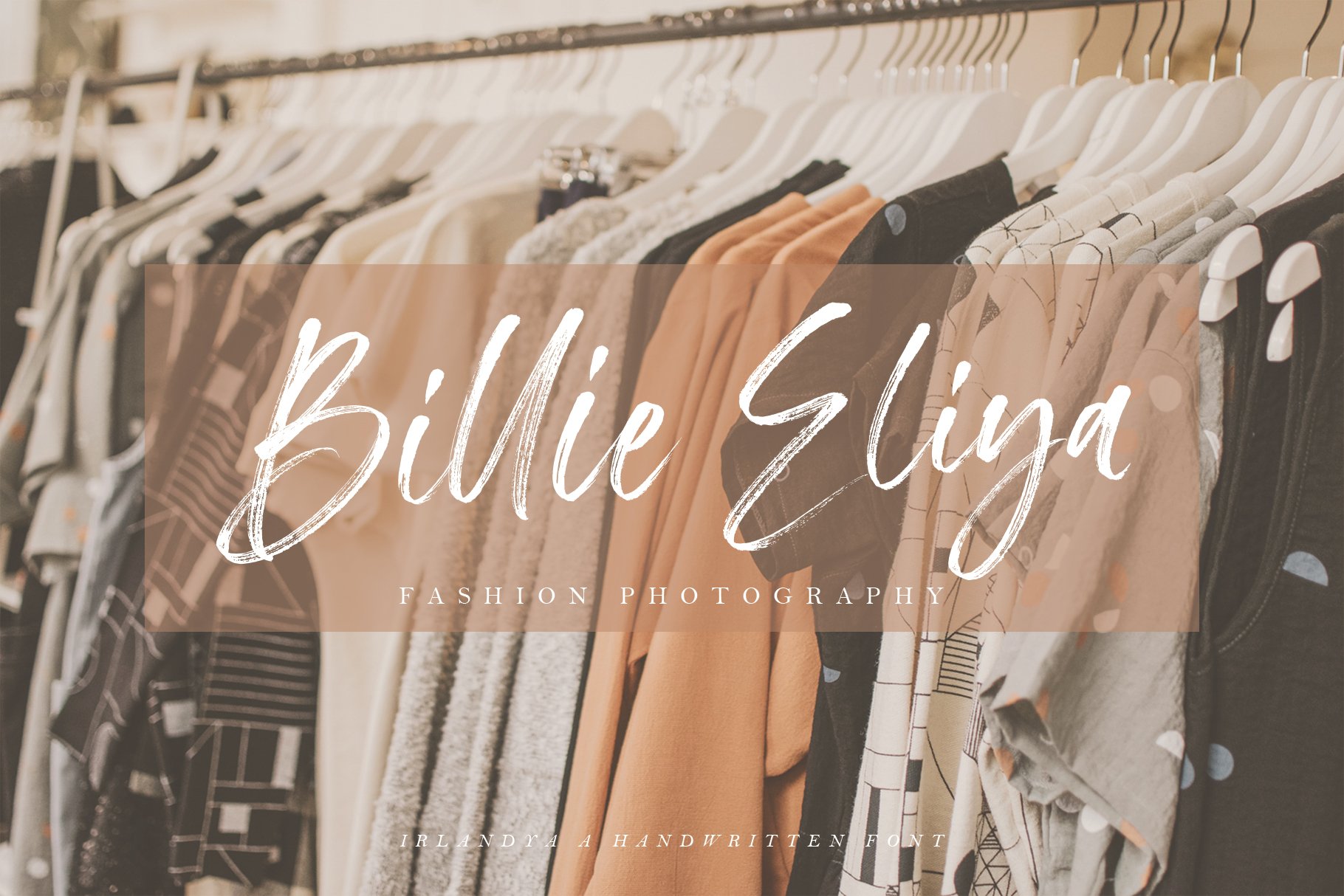 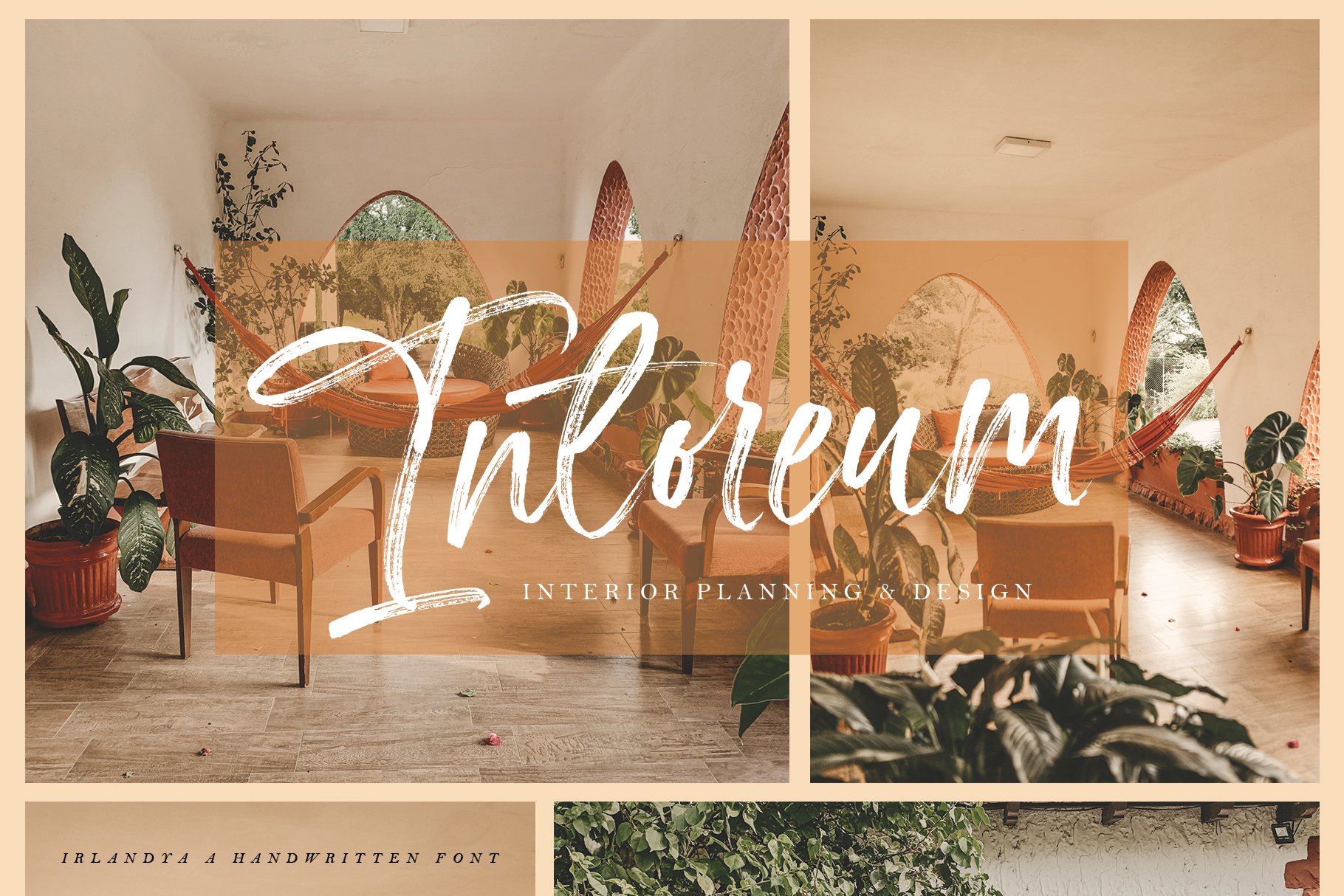 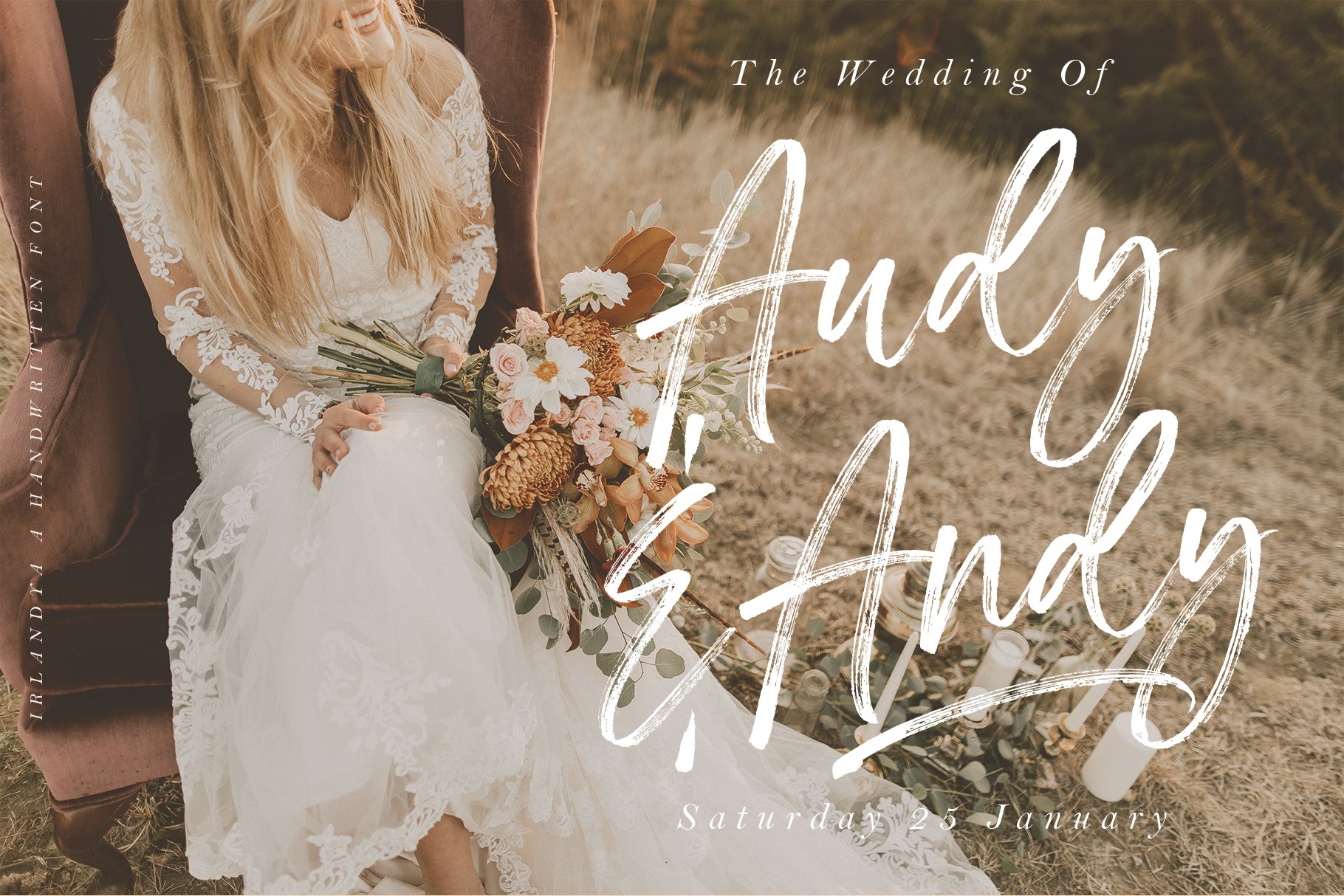 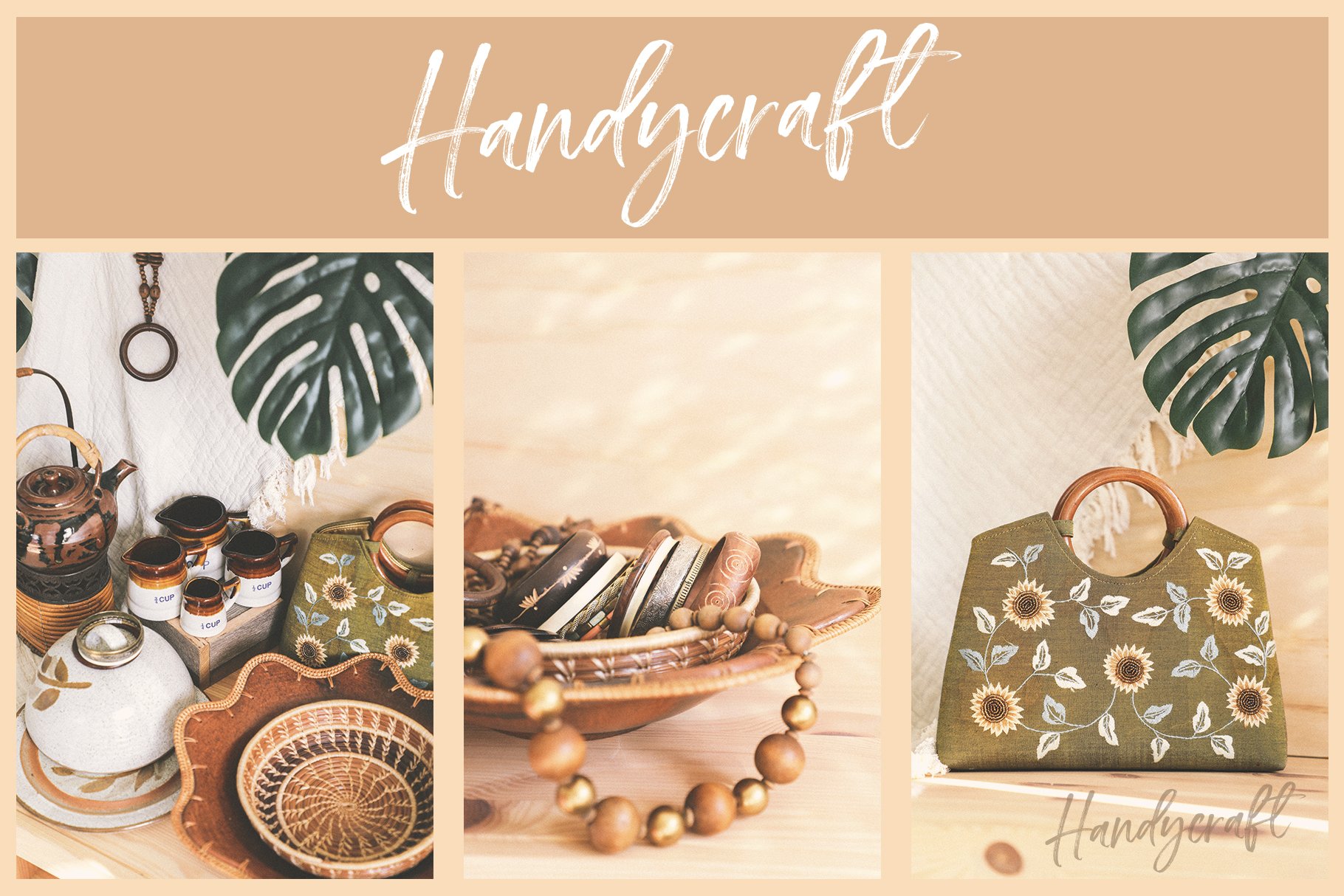 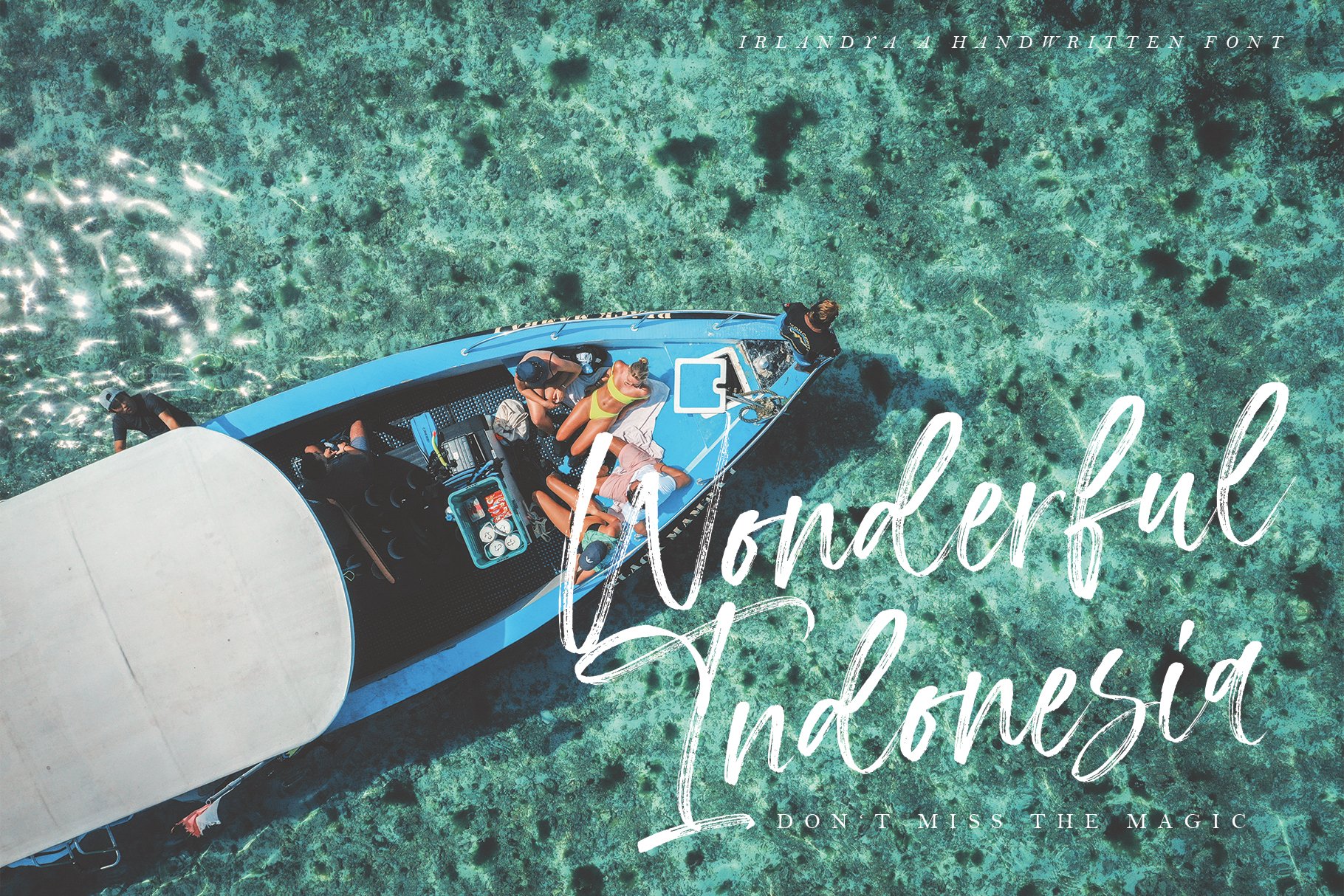 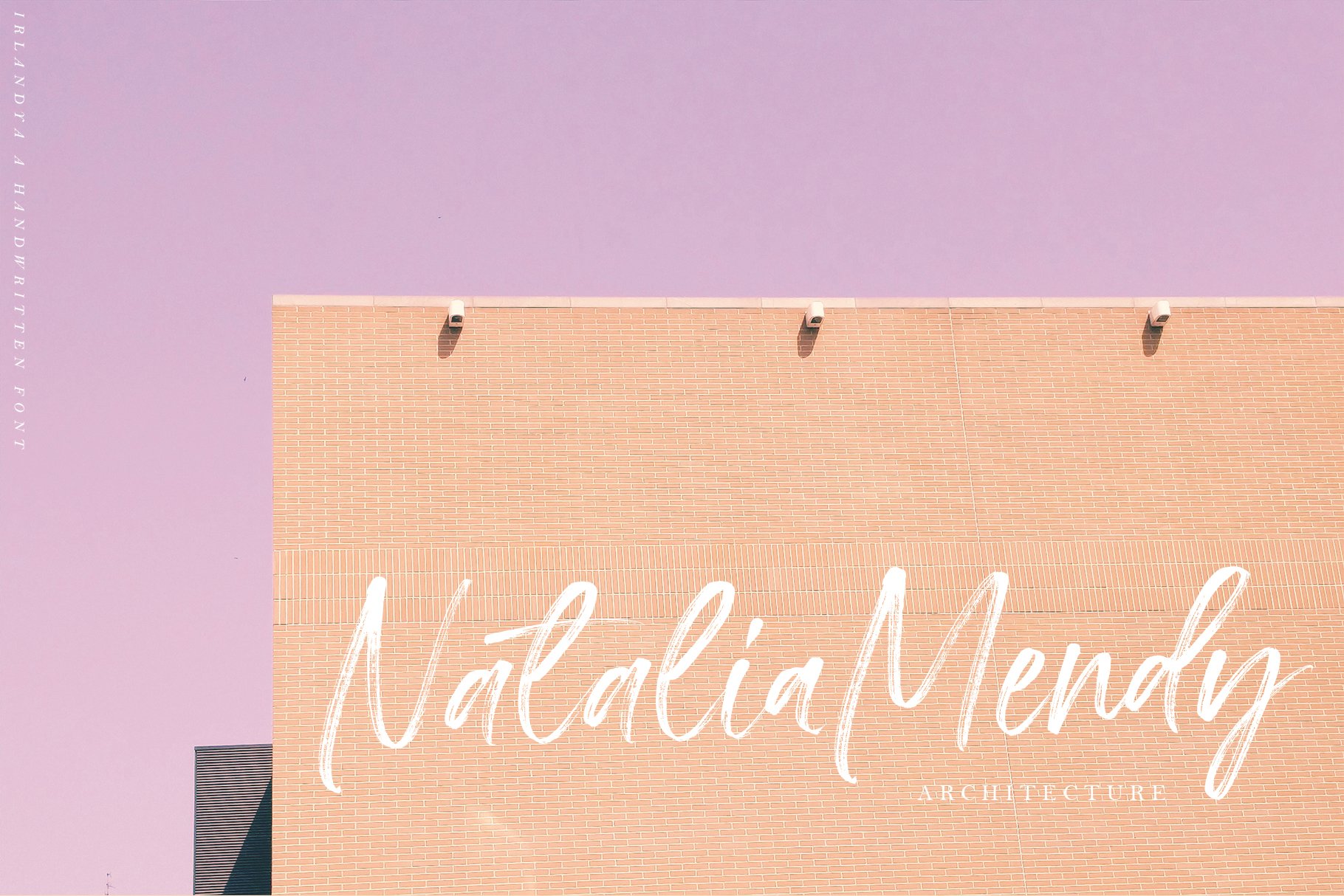 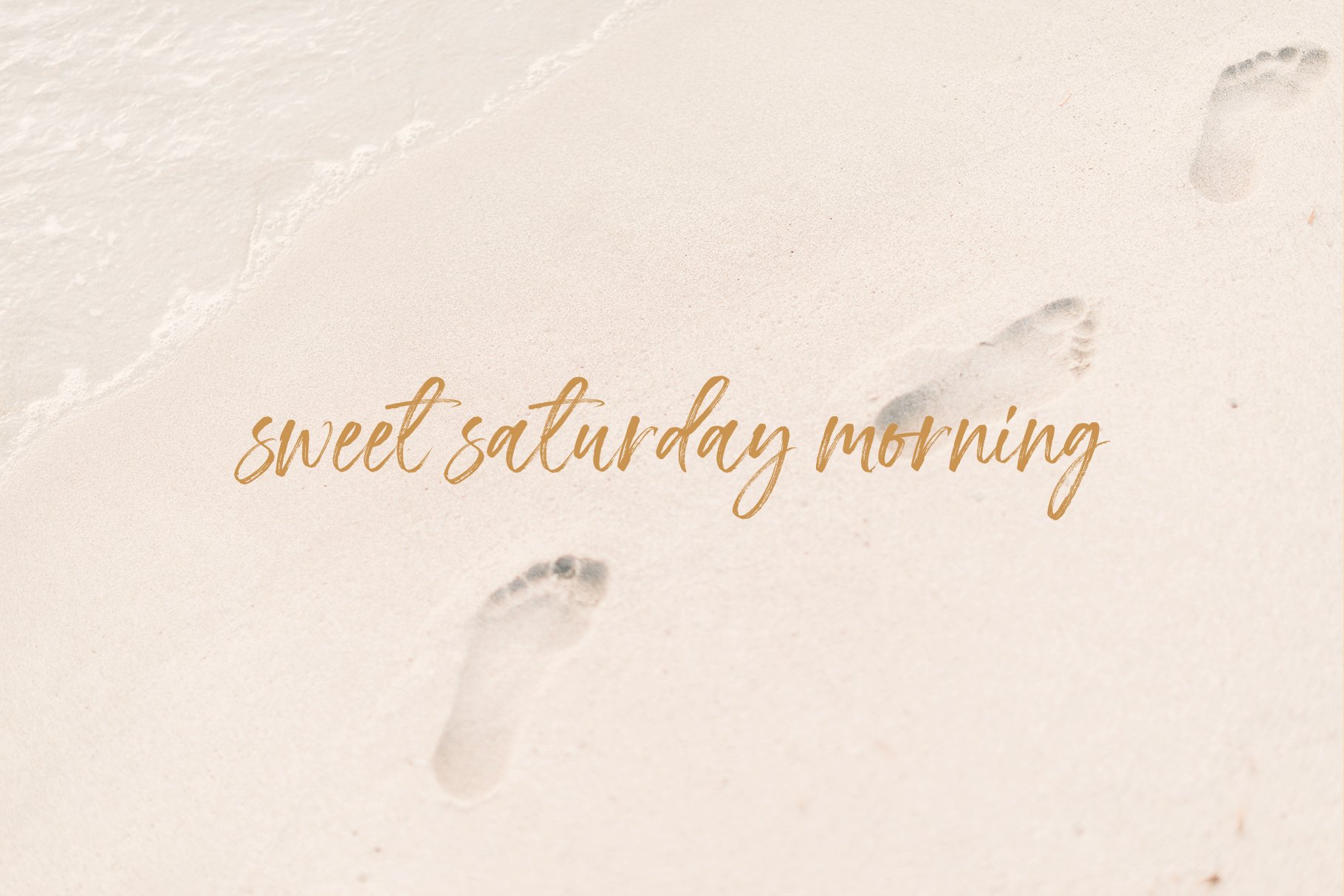 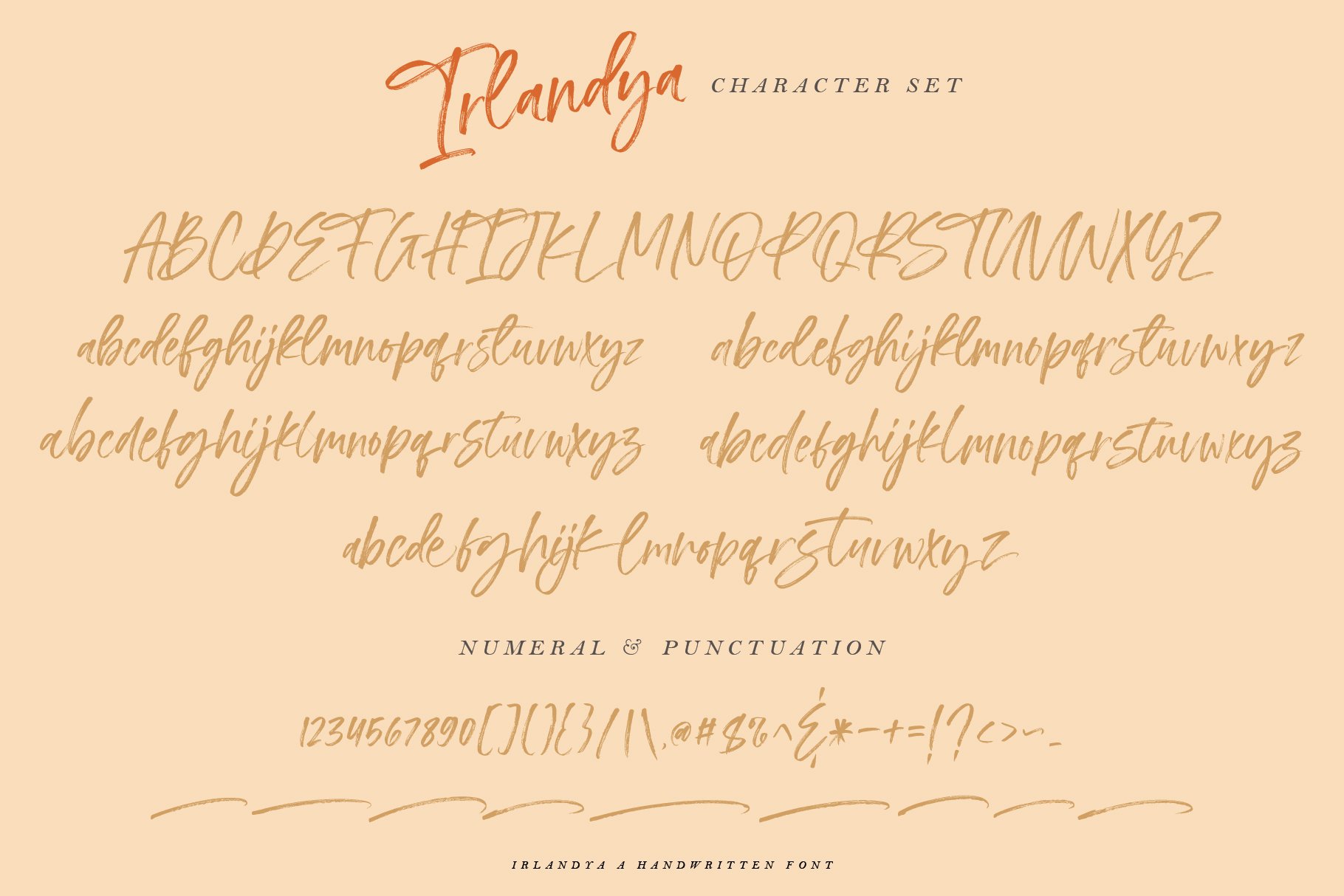 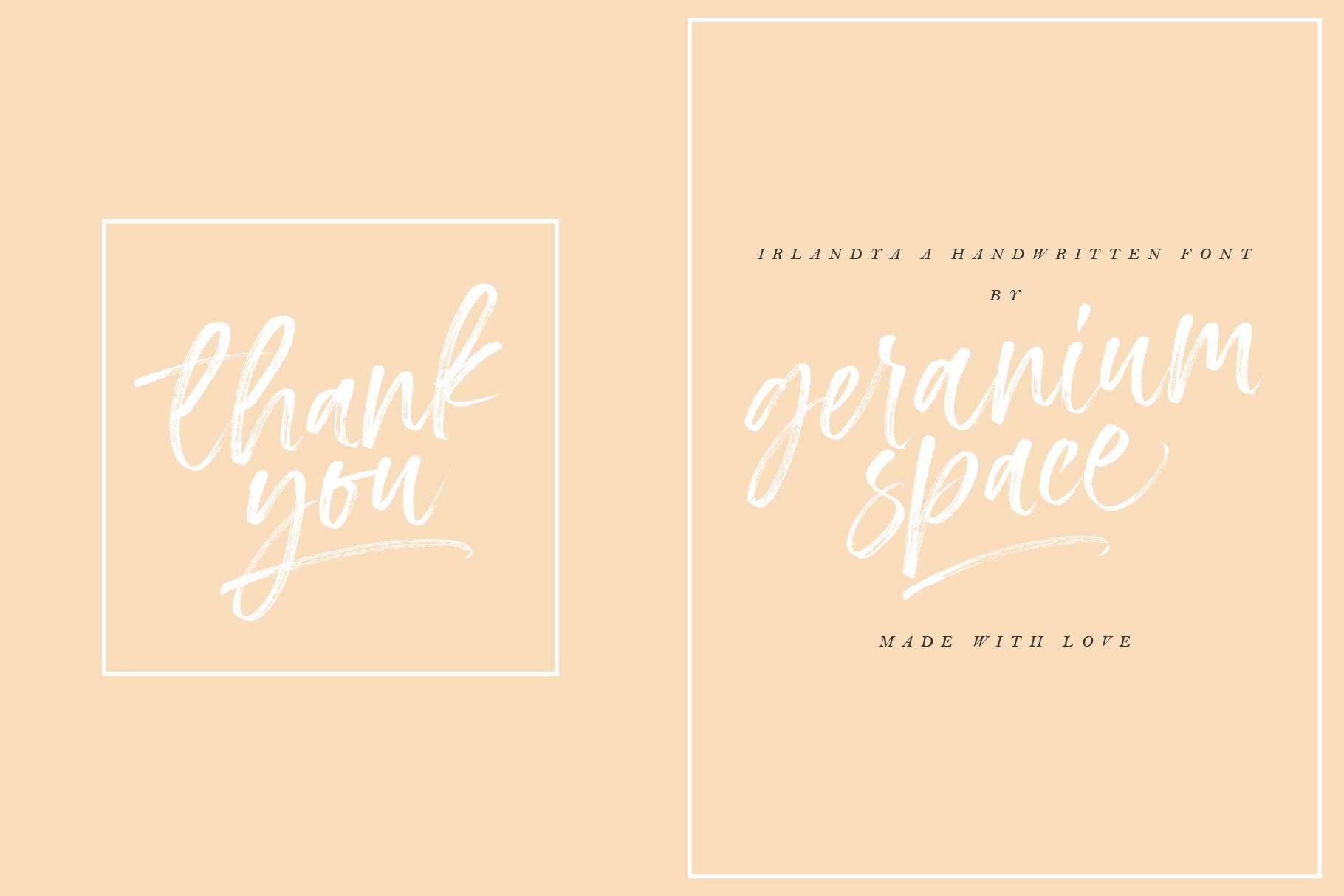 Be the first to comment on “Irlandya – Handwritten Font” Cancel reply