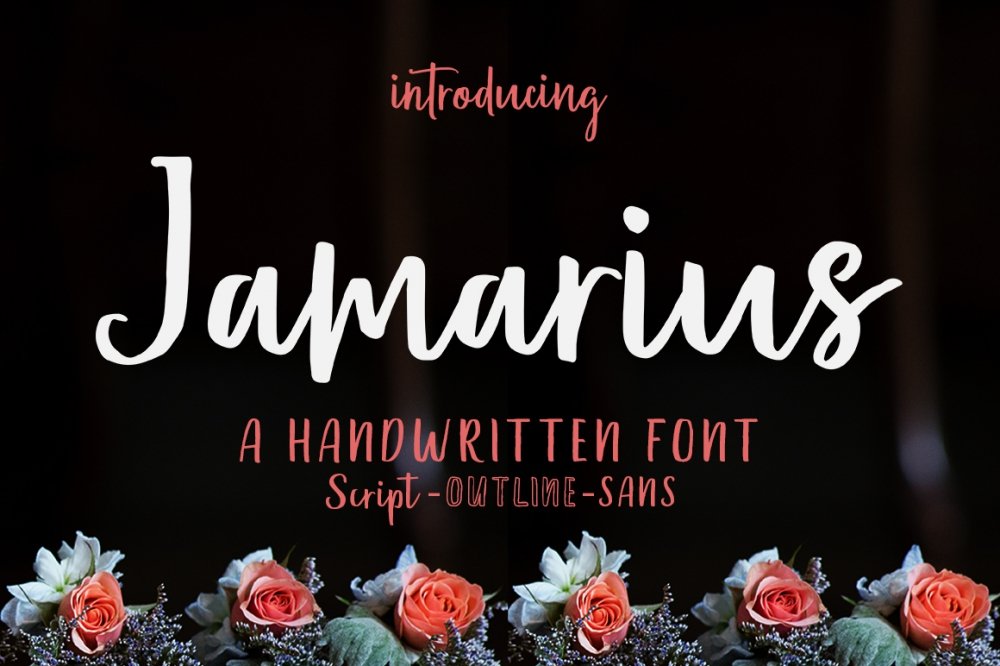 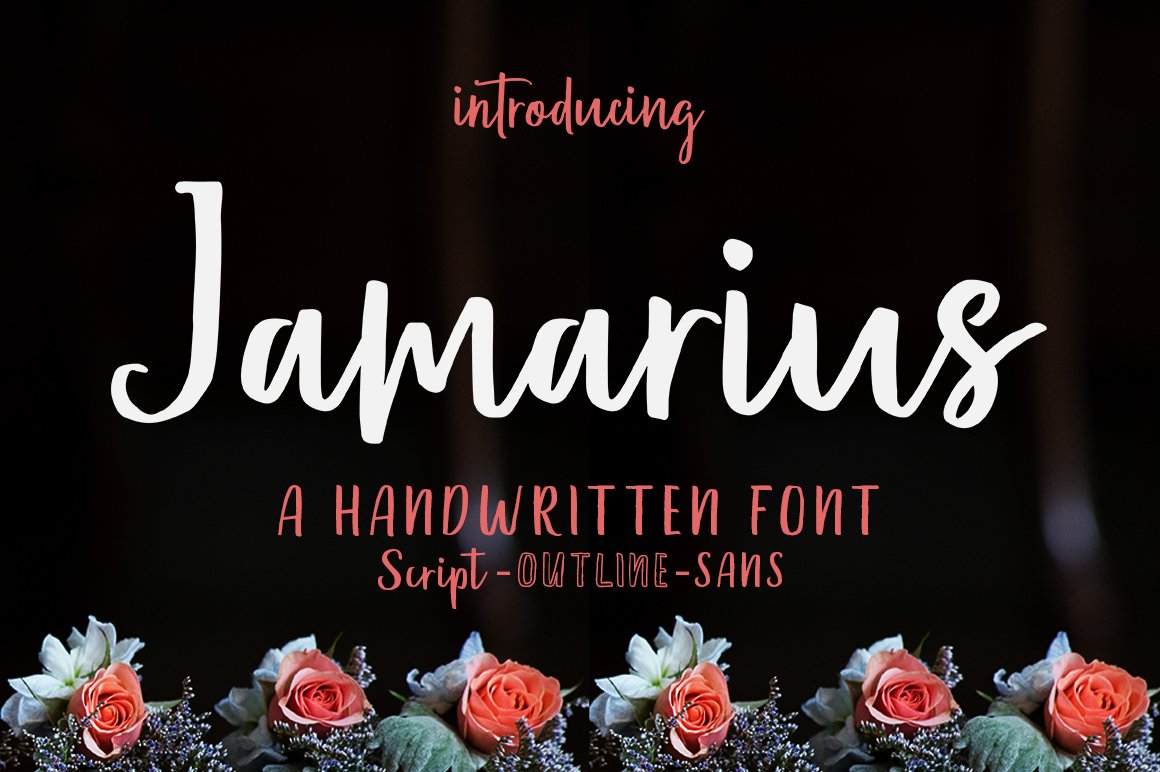 Jamarius Script – A Handwritten Font is a new modern script font with an irregular base line. Trendy and feminine style. Jamarius Script looks beautiful in wedding invitations, thank you cards, quotes, greeting cards, logos, business cards, and more. Perfect for use in ink or watercolors. Includes initial and terminal letters, alternatives and support for many languages. 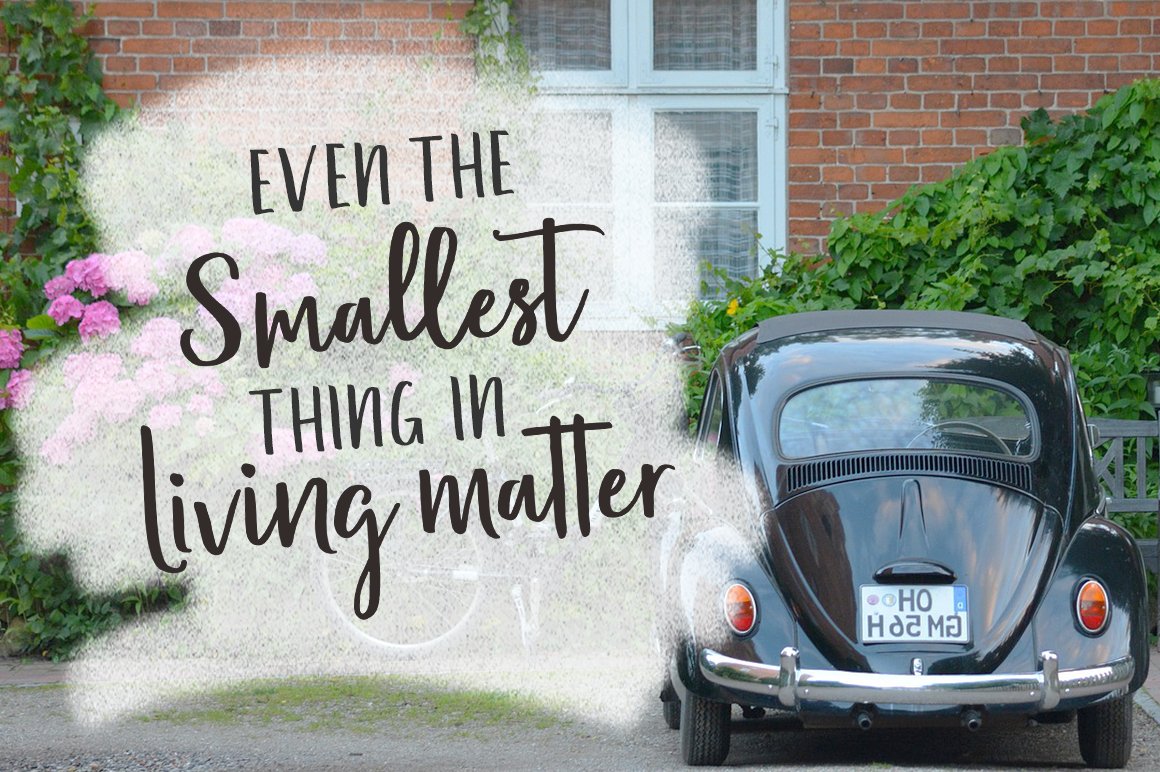 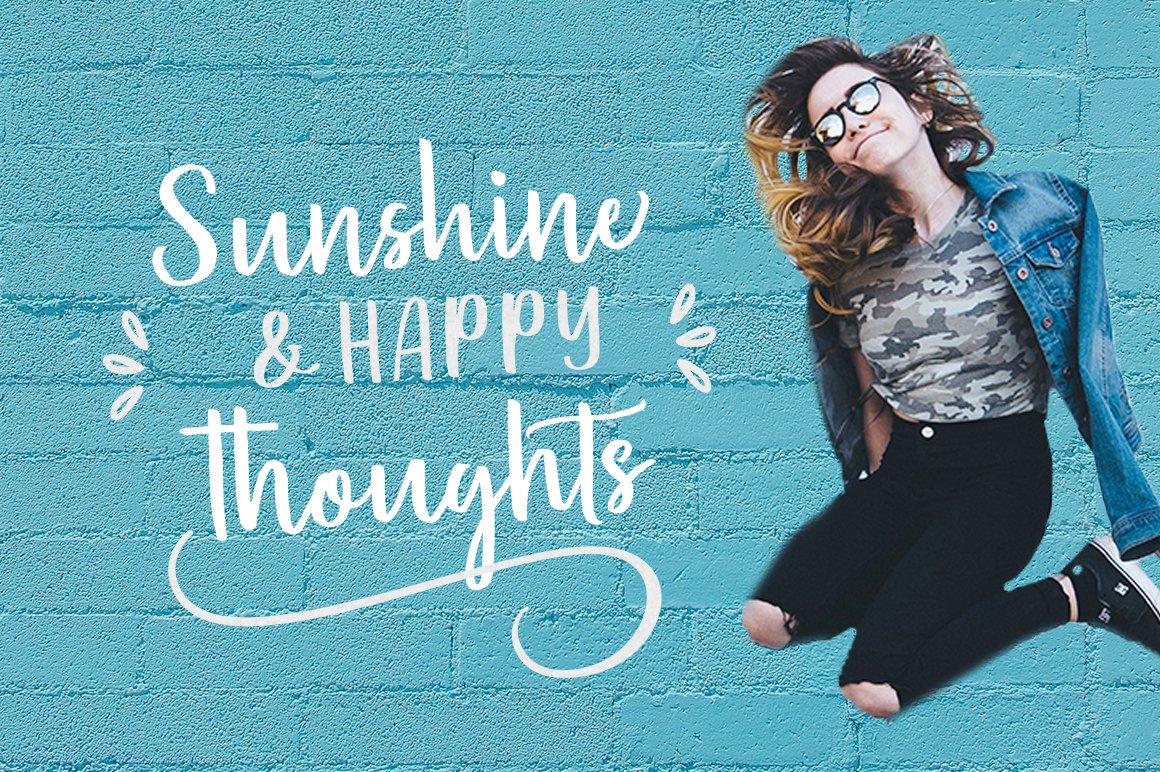 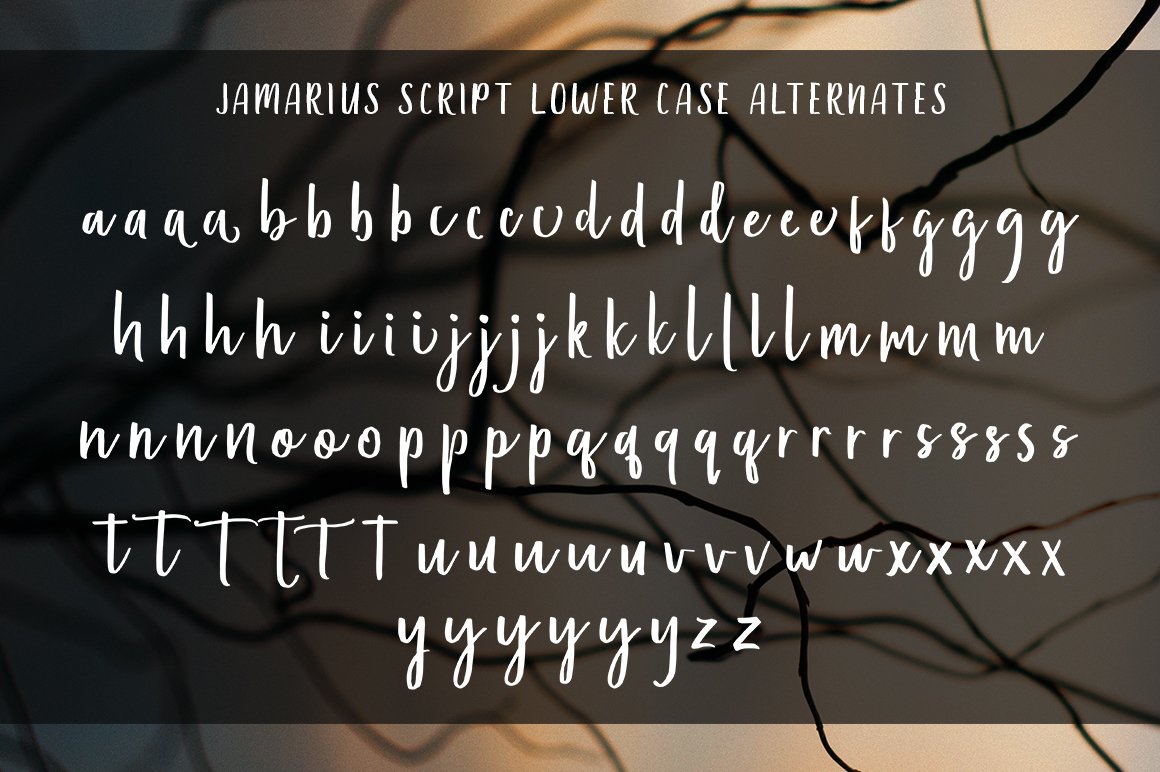 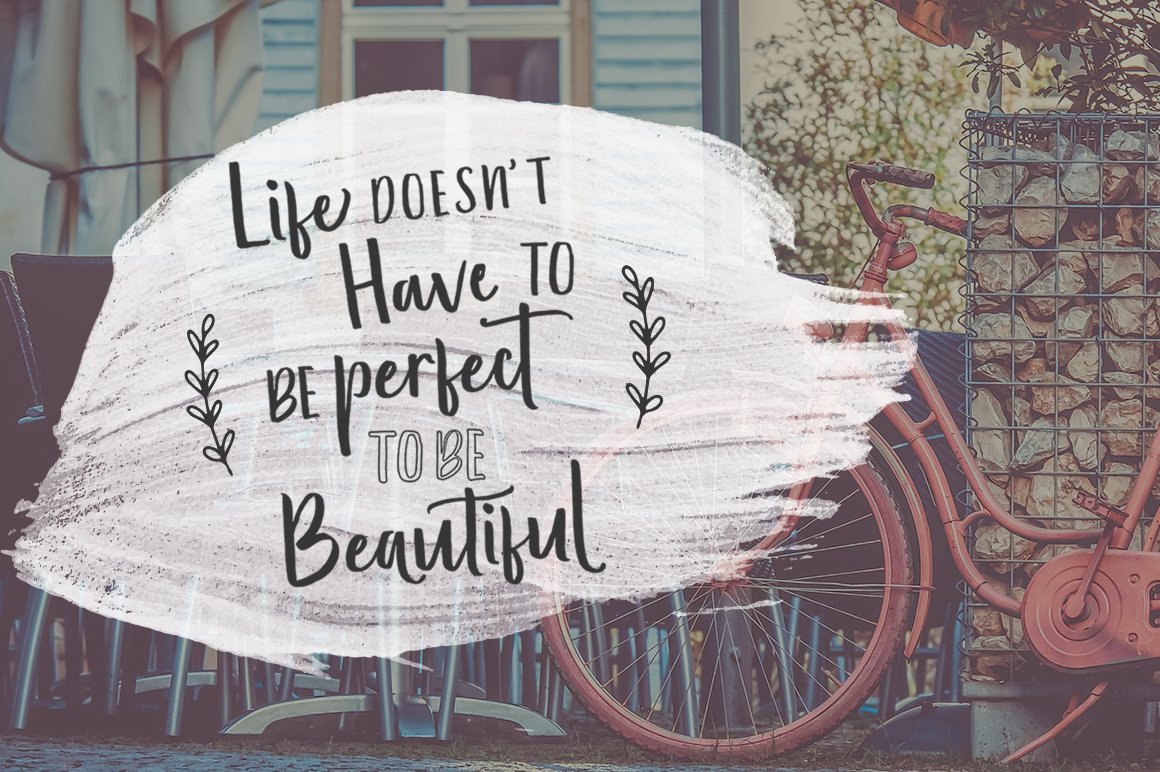 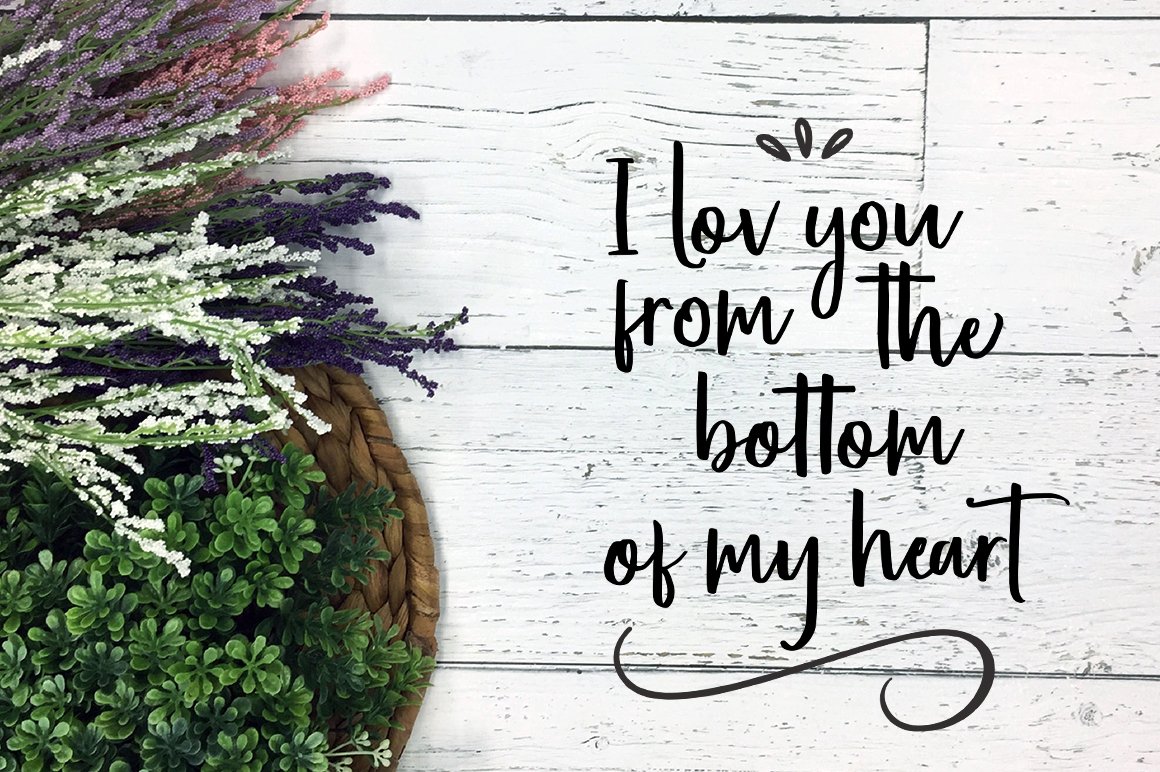 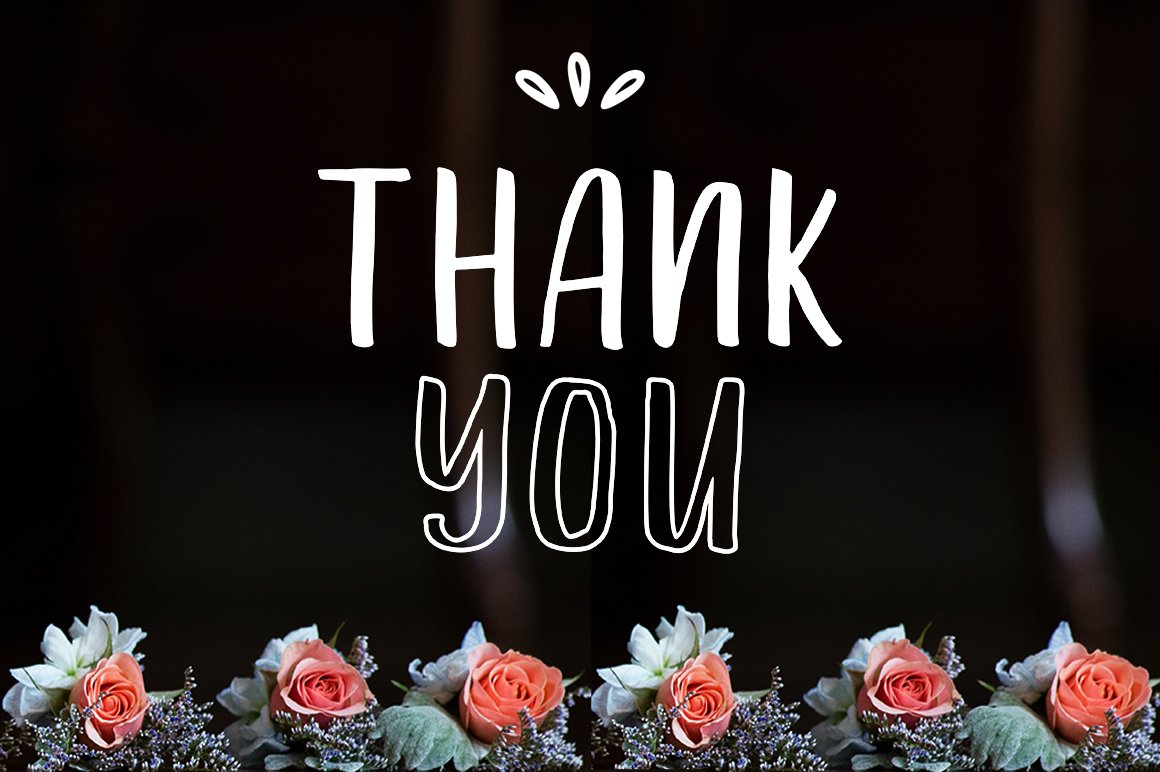 Be the first to comment on “Jamarius Script” Cancel reply