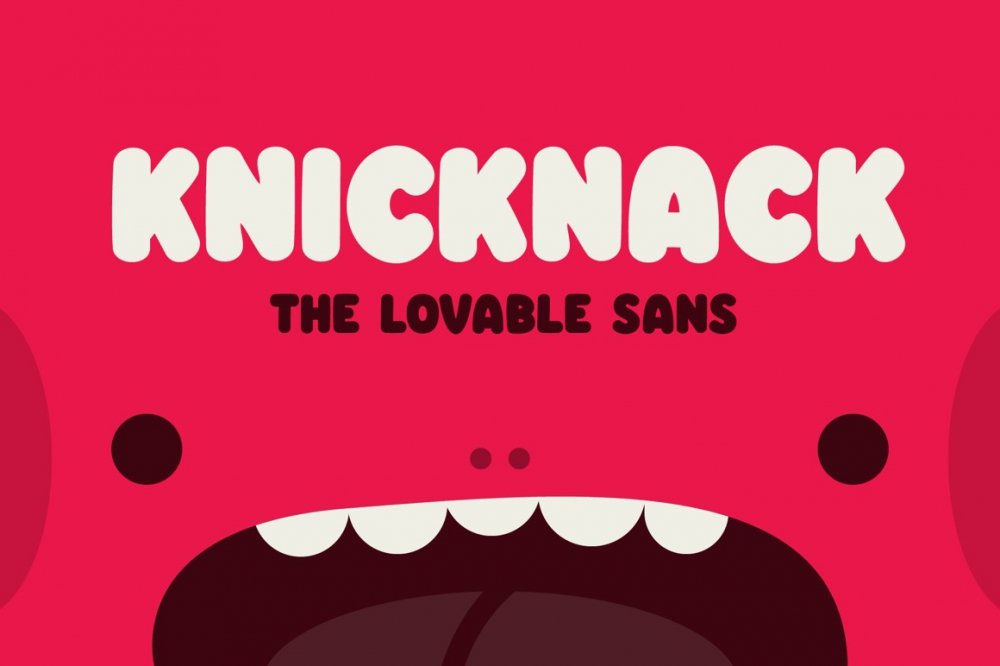 It’s here! Lumbering down the grassy slope towards us, the lovable round sans serif of Knicknack. It’s warm, it’s smooth, it’s round and it’s fuzzy. 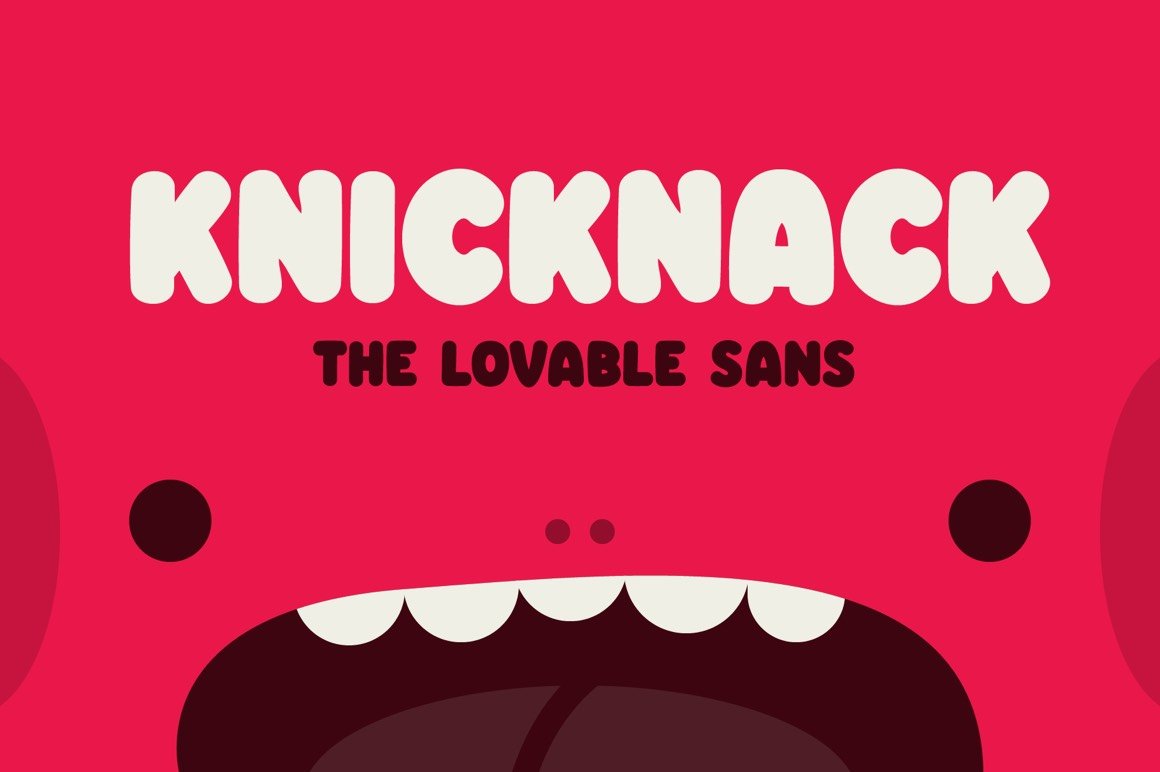 Knicknack is a typeface that will put a smile on your face. It features 2 styles, regular and fuzzy and comes in at least 5 weights. At least?! Yes, at least. If you use the variable font file of Knicknack you can control the weight of the font with a slider. Works in Adobe Photoshop CC 2018 and Adobe Illustrator CC 2018. 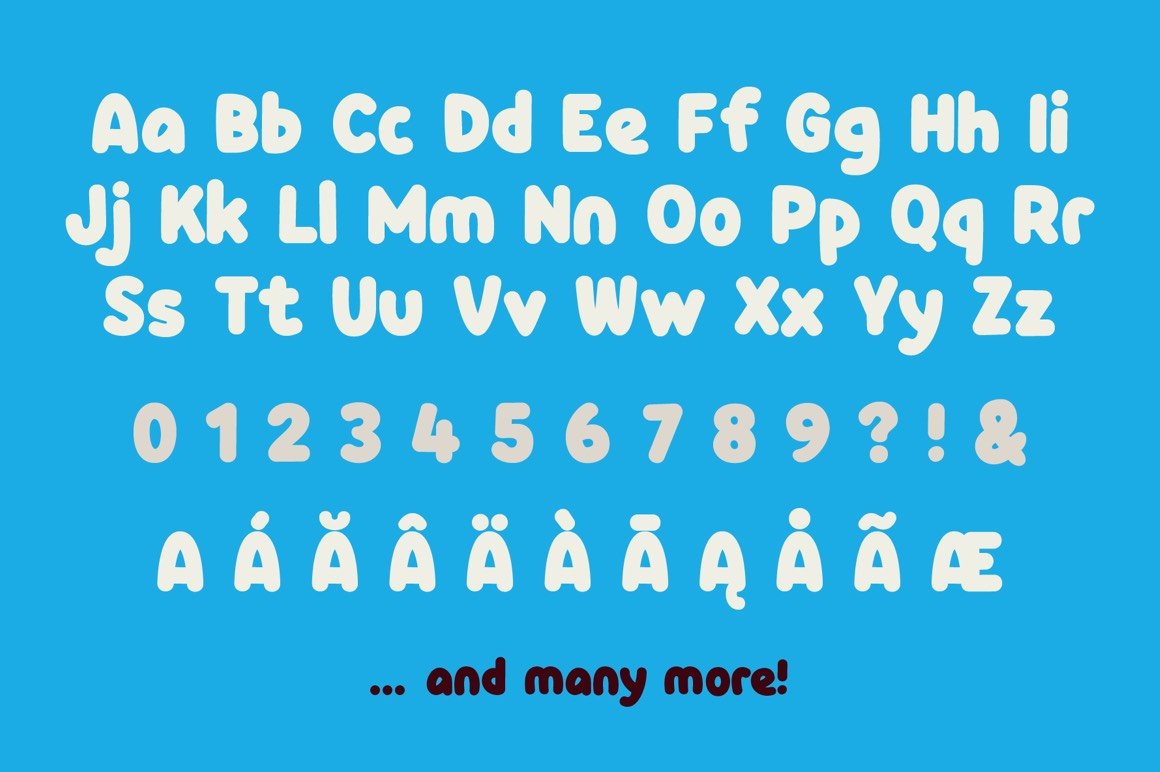 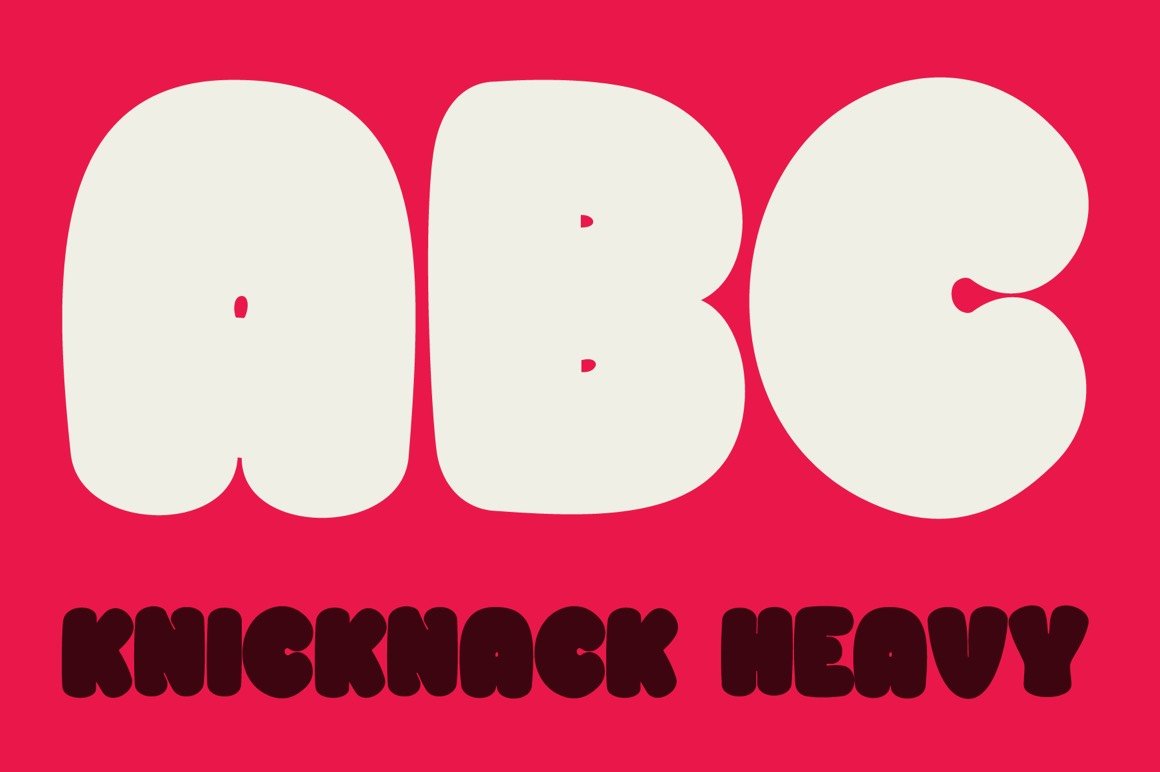 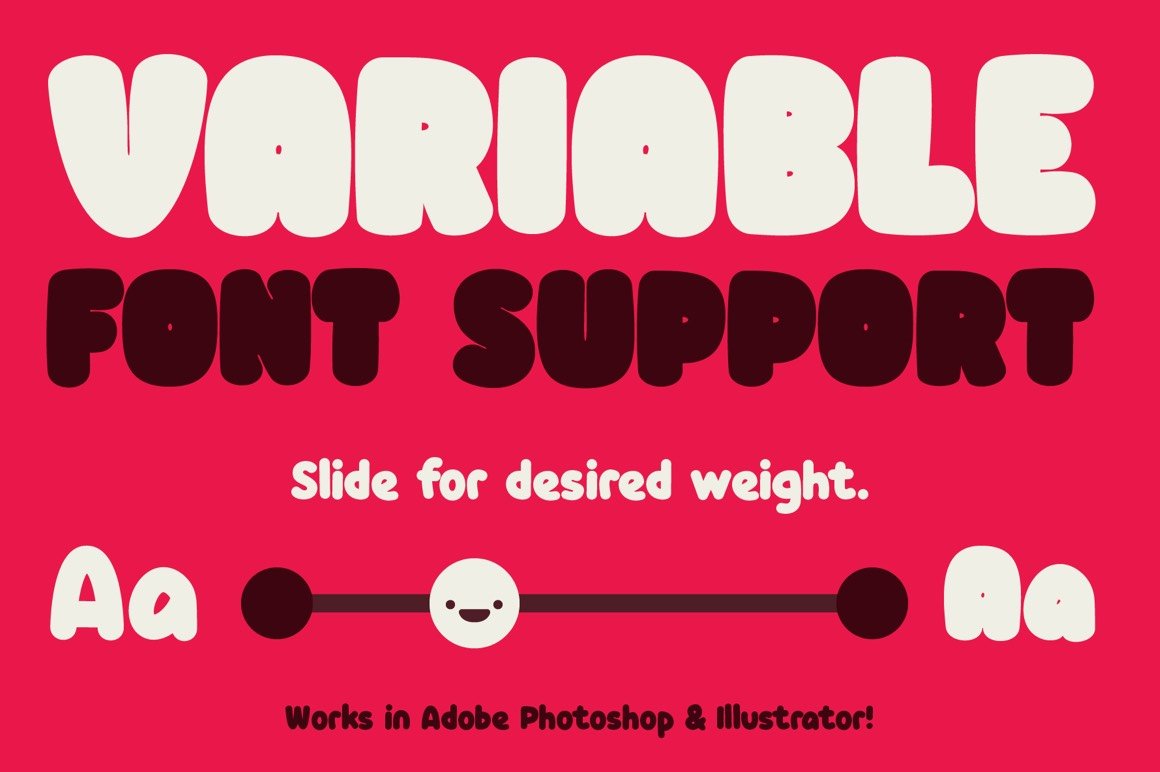 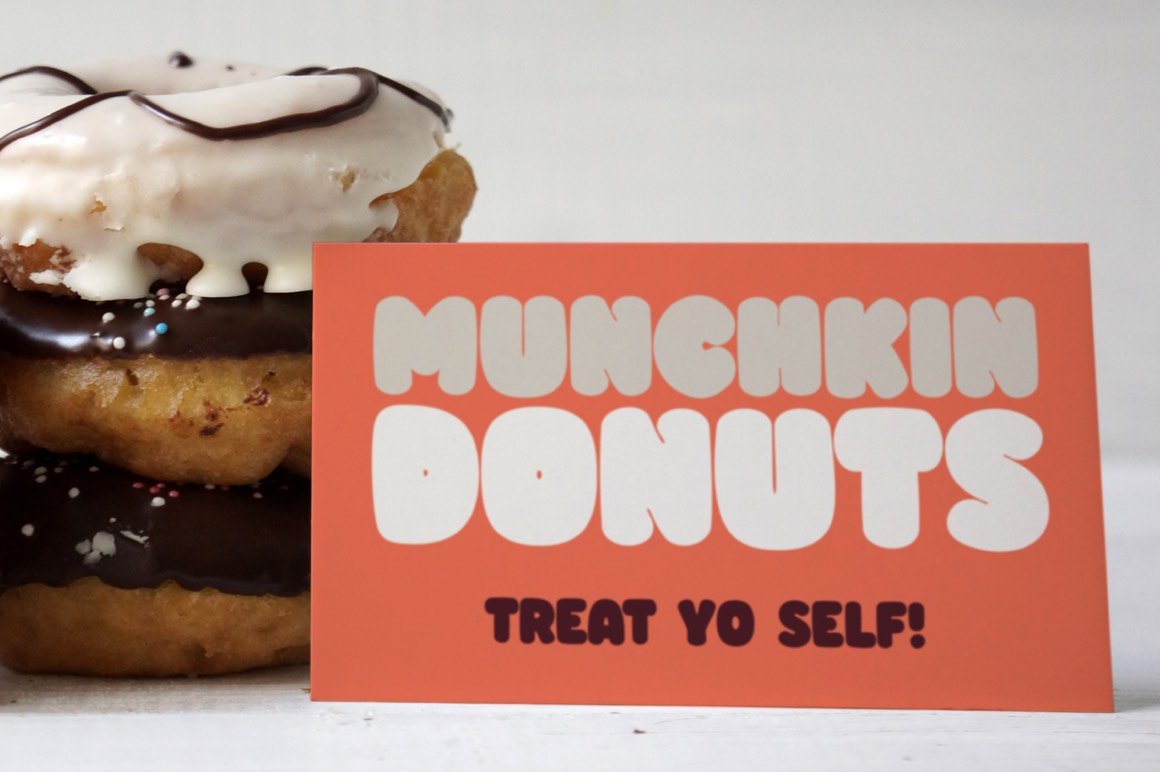 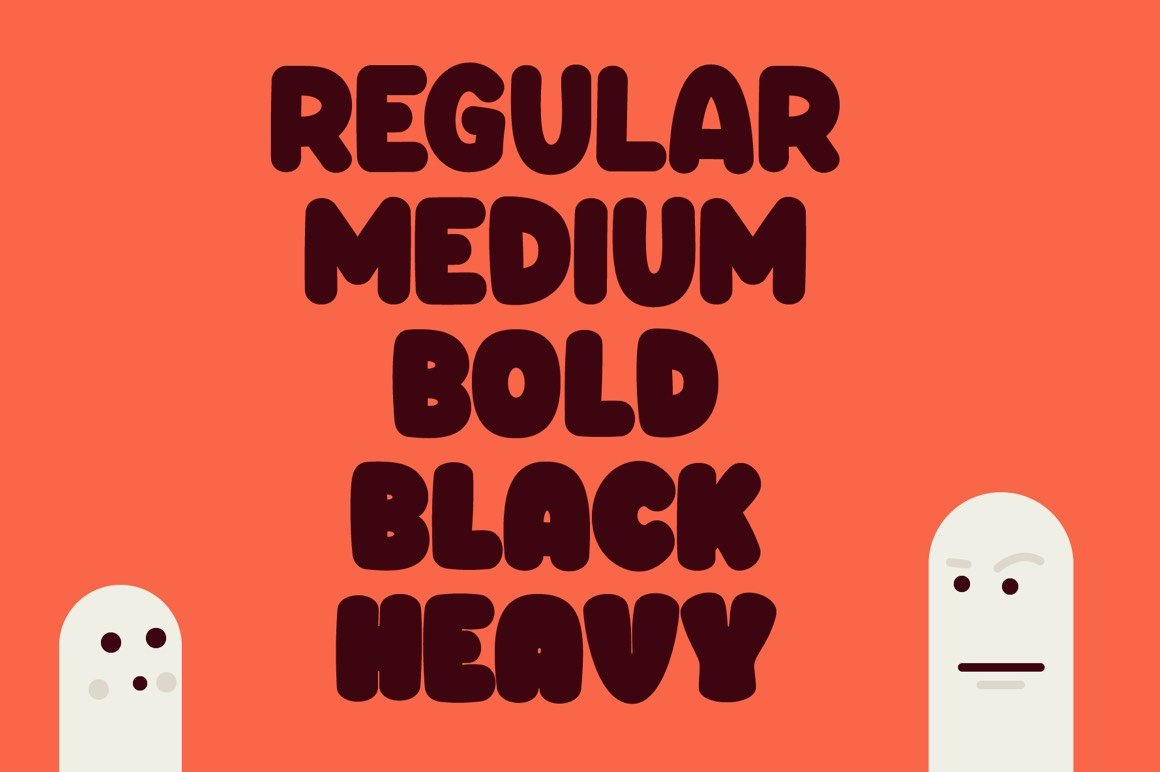 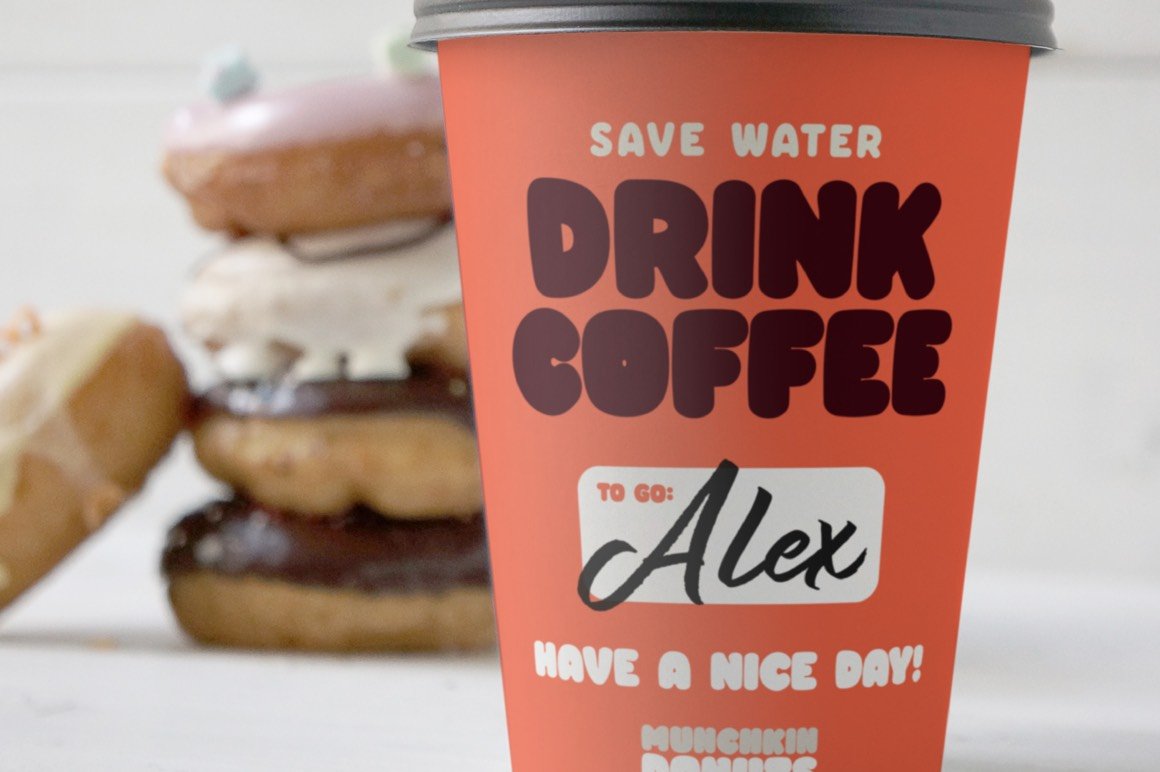 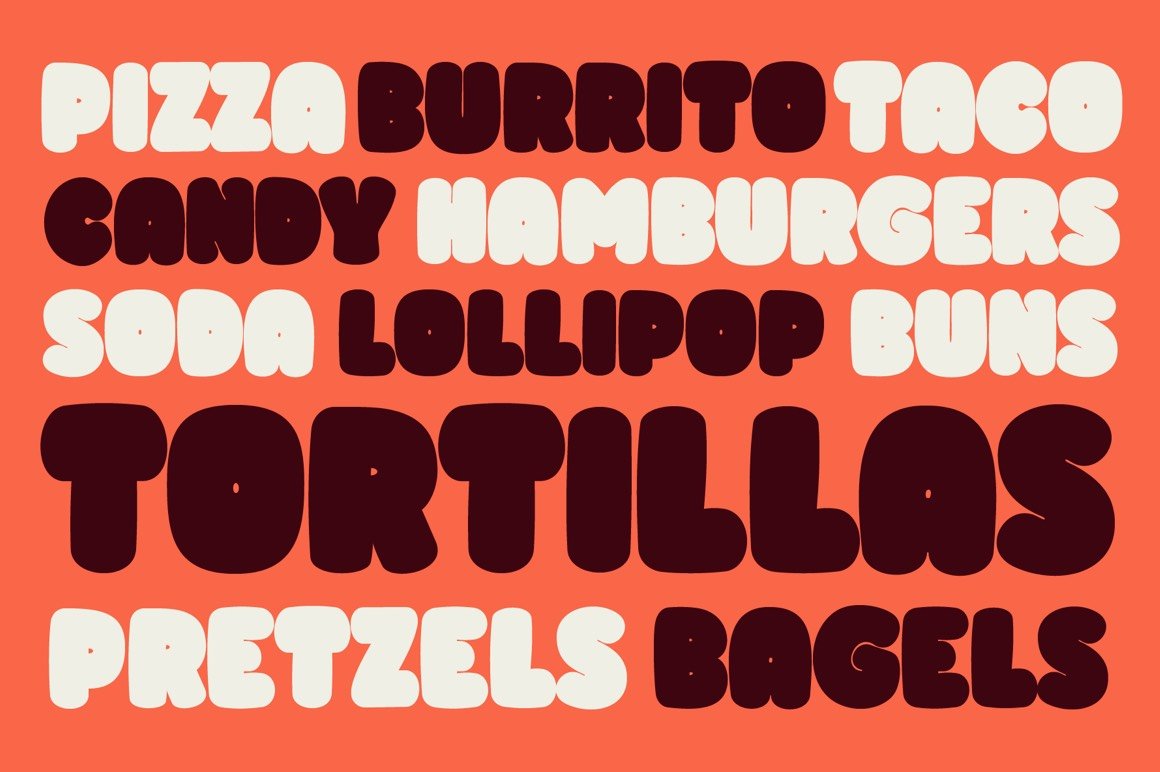 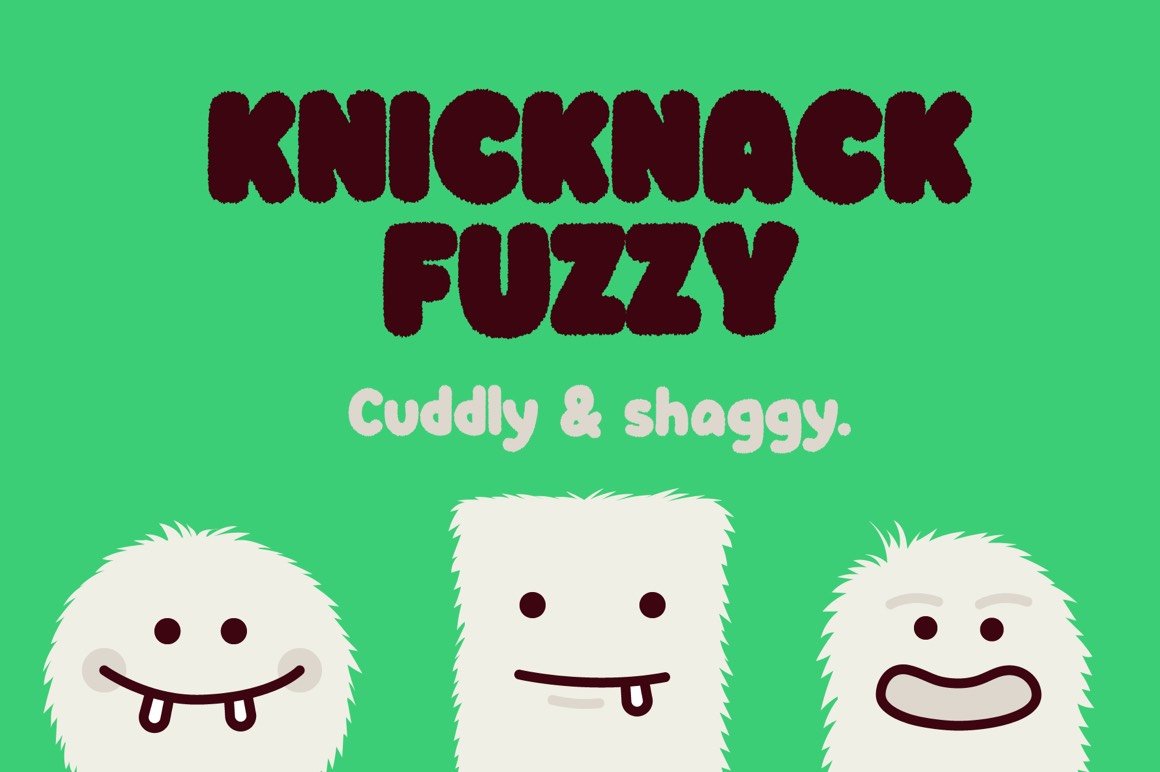 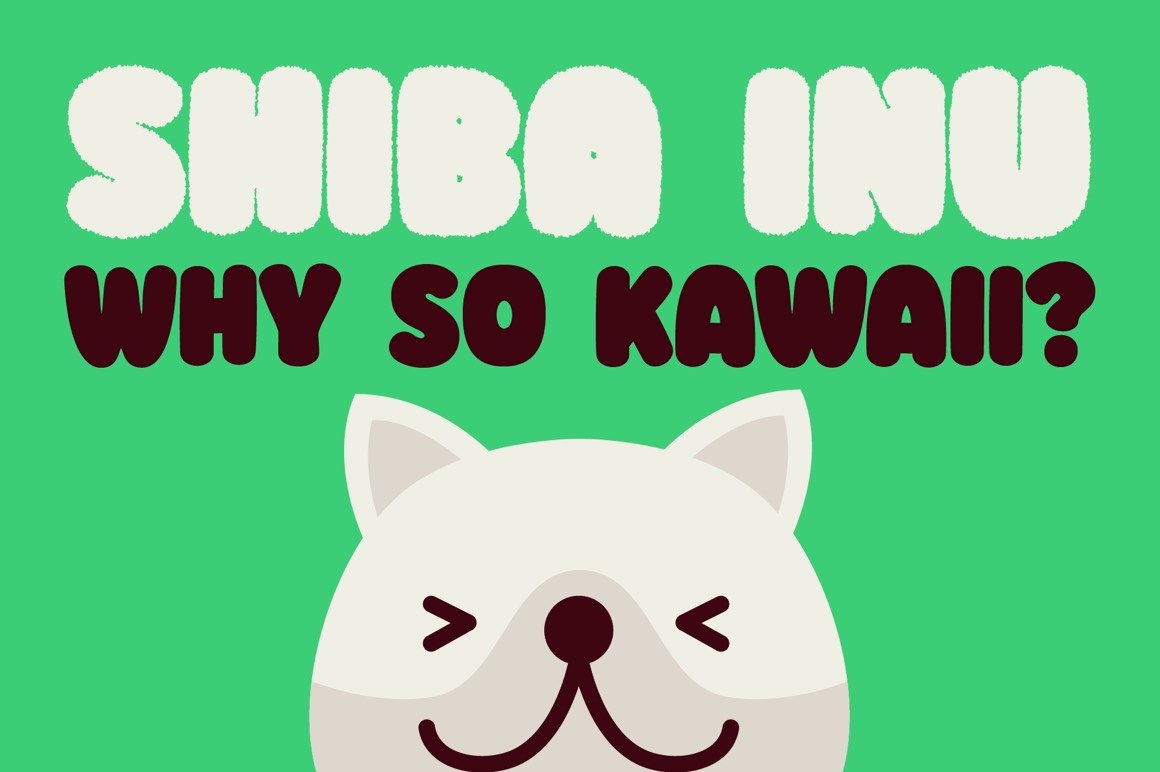 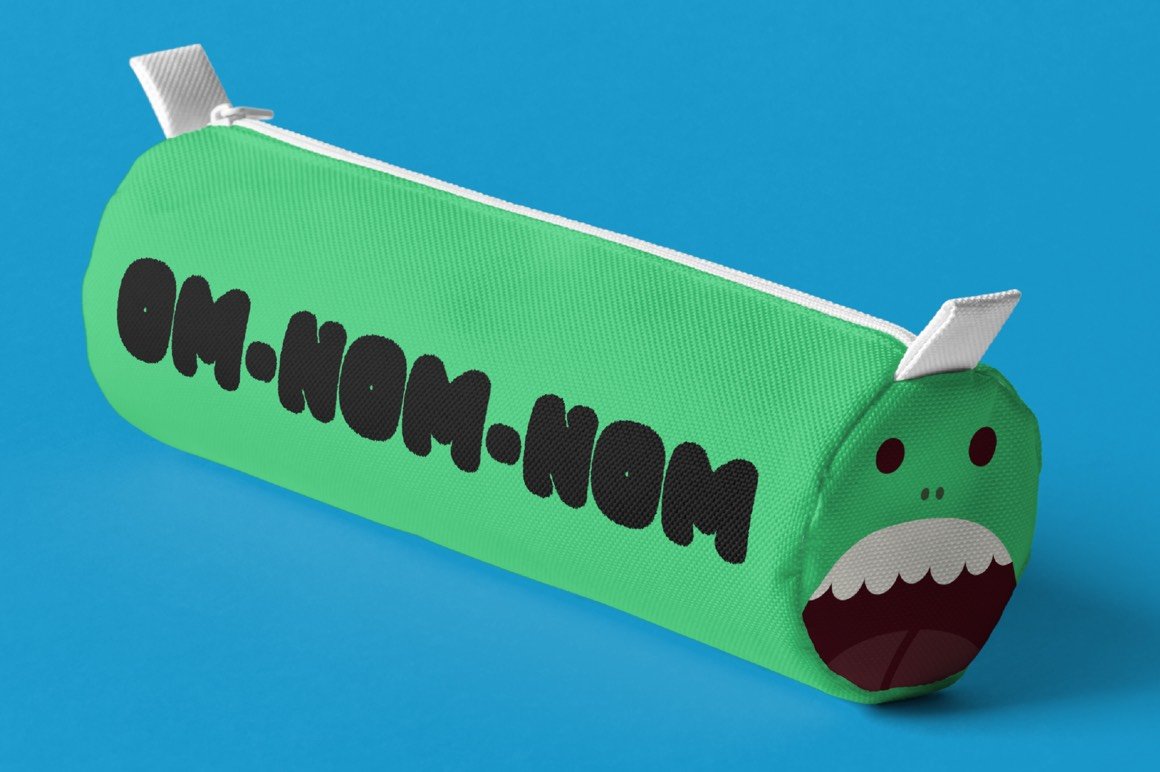 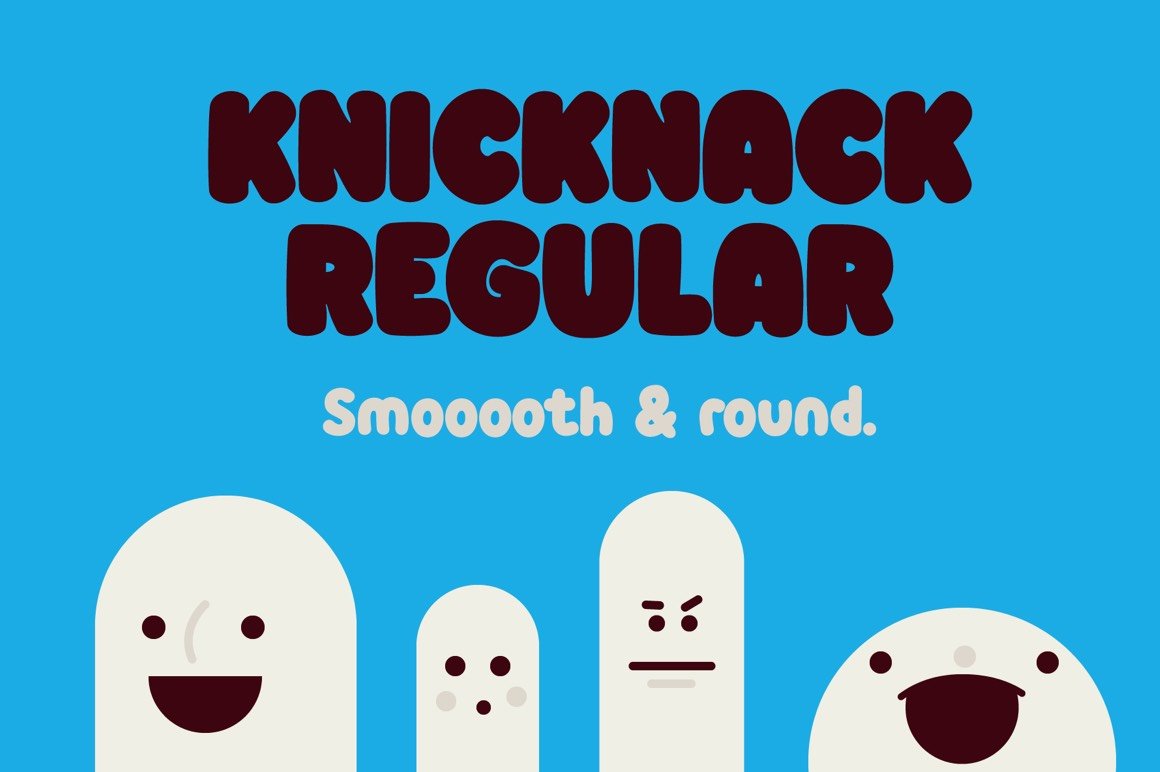