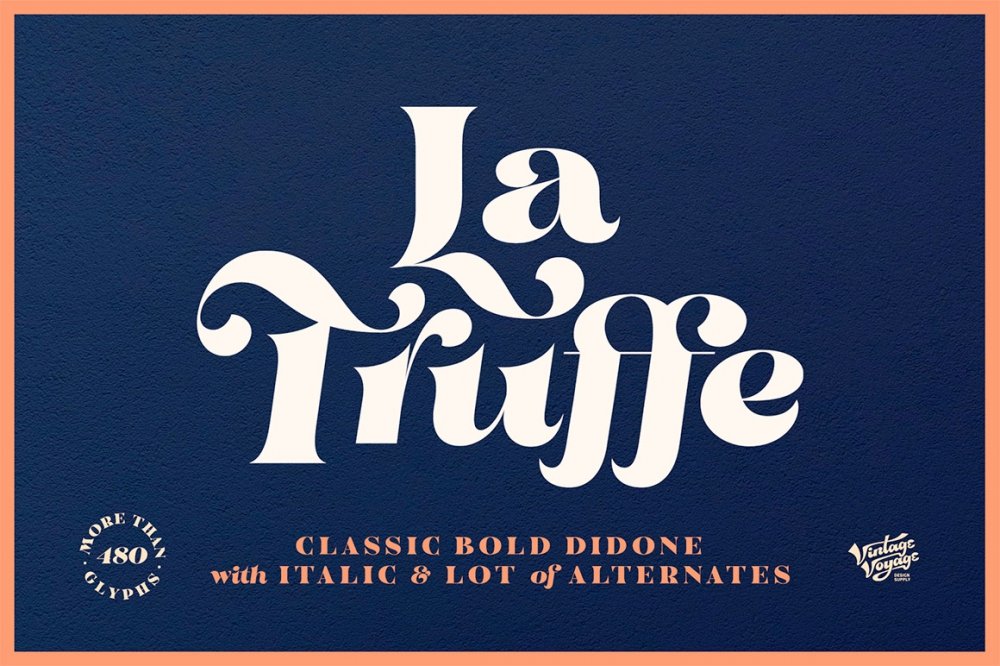 Introduce you a new one – La Truffe: A super stylish Didone font. 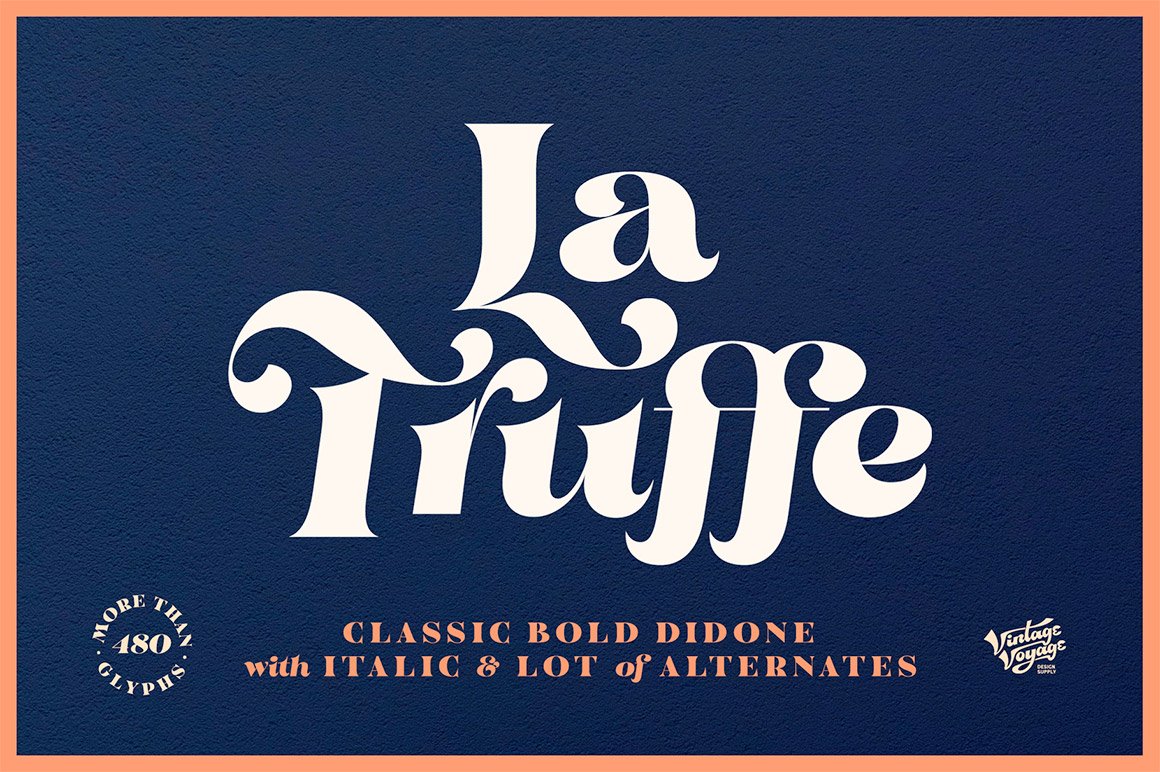 Comes with two styles – Regular and Italic. High contrast strokes gives a refinement into your project. Access your OpenType features to access the large selection of alternate letters and some ligatures. Calligraphic Italic can play with Regular in pair or can be used as independent mainline typeface. More than 480 glyphs total. 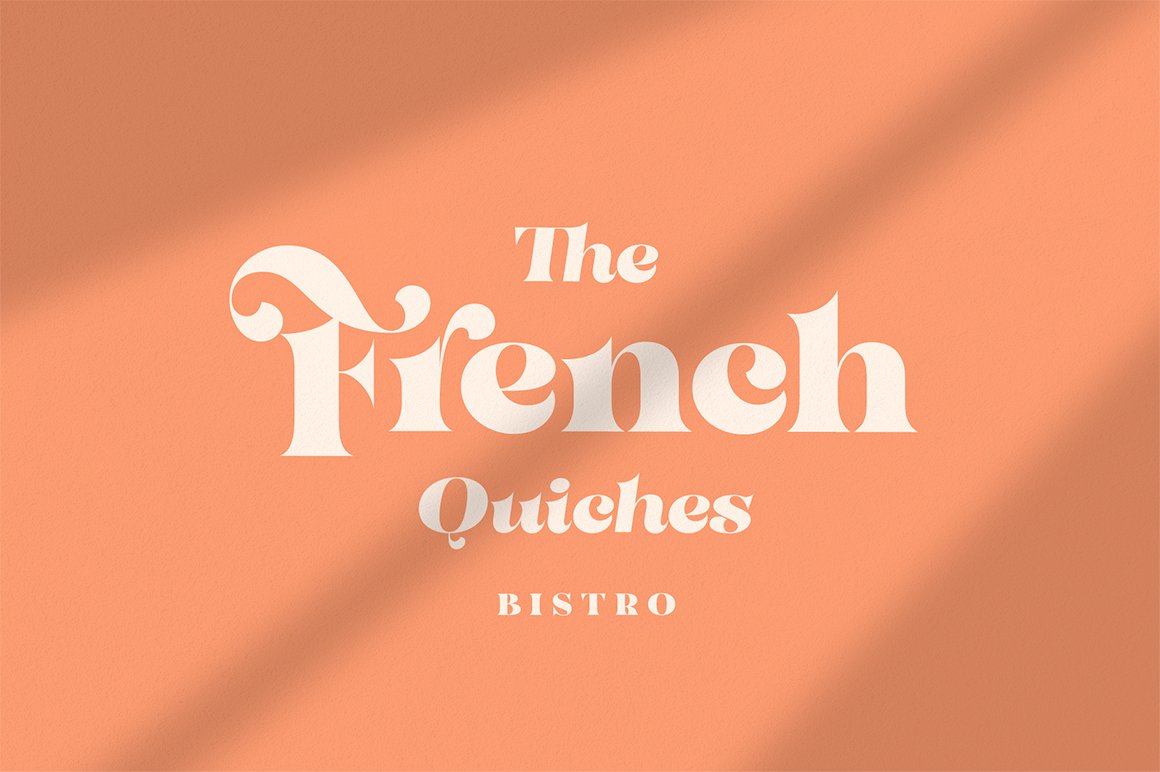 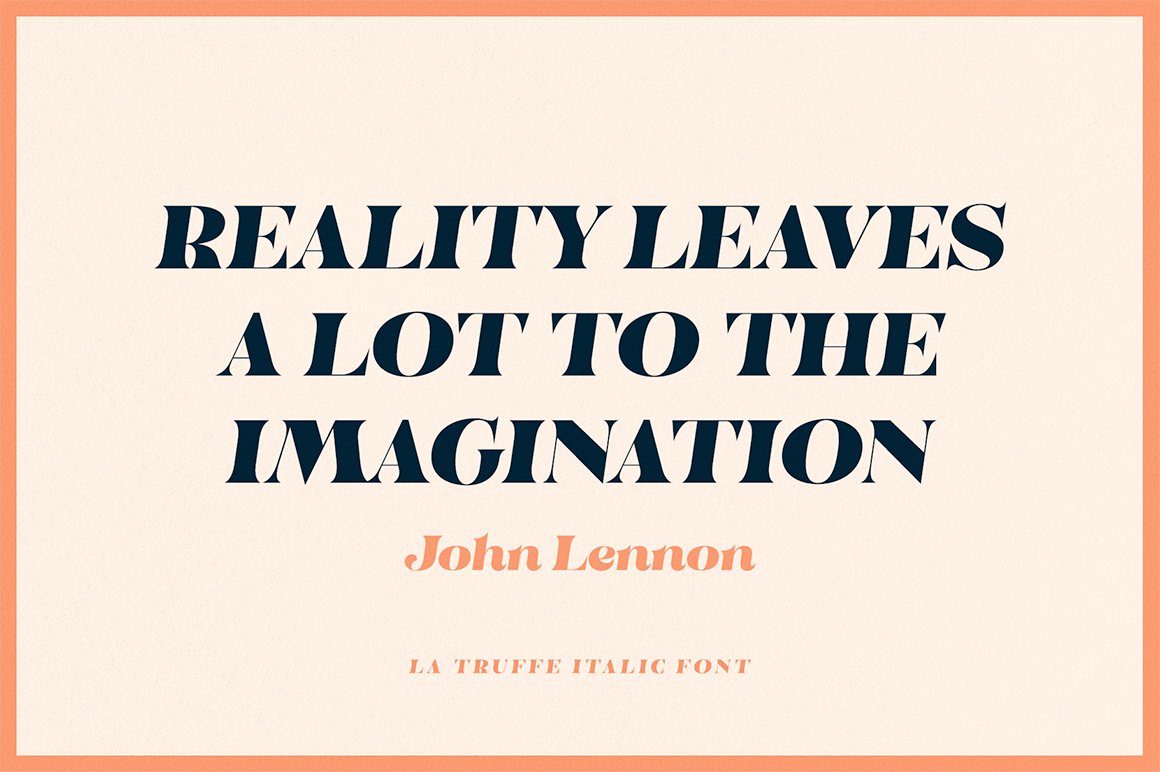 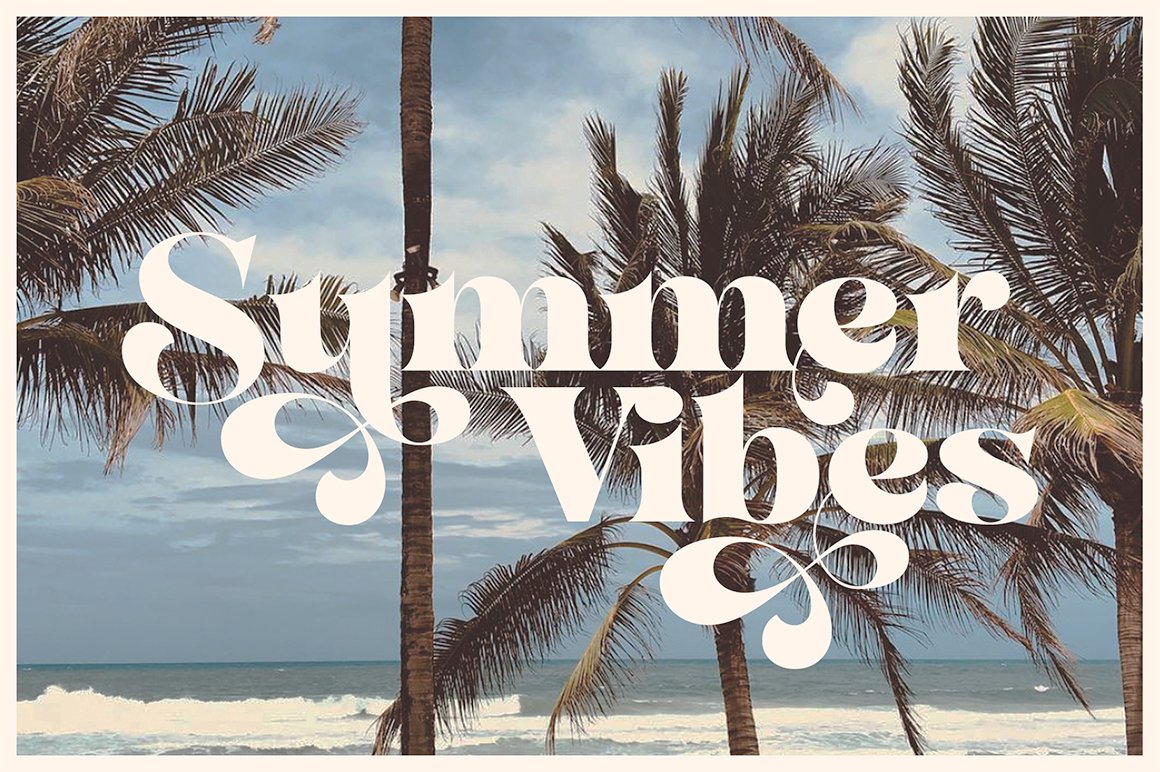 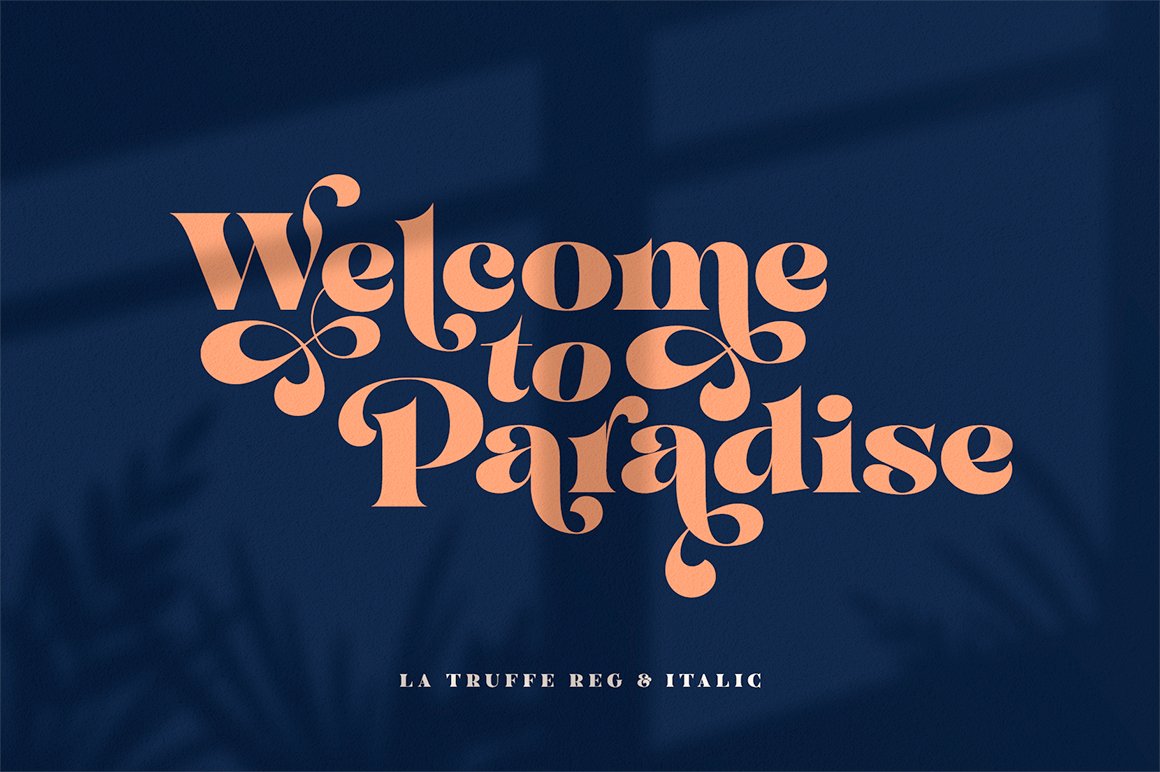 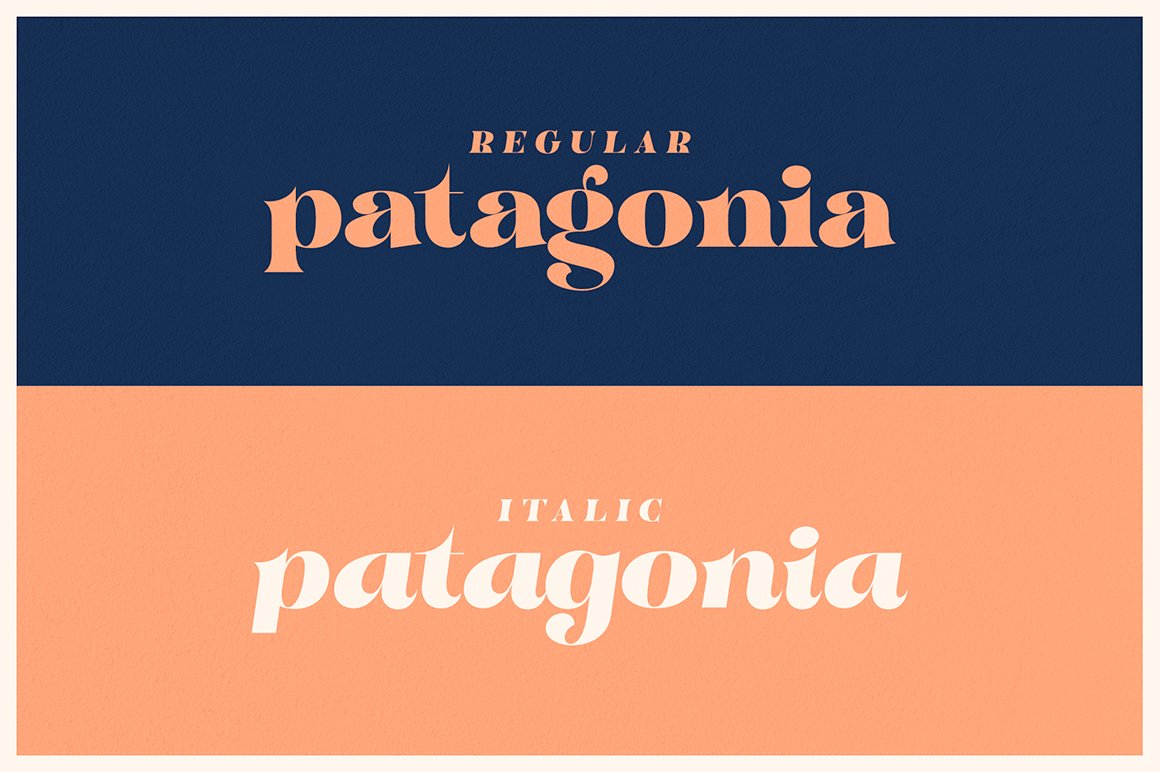 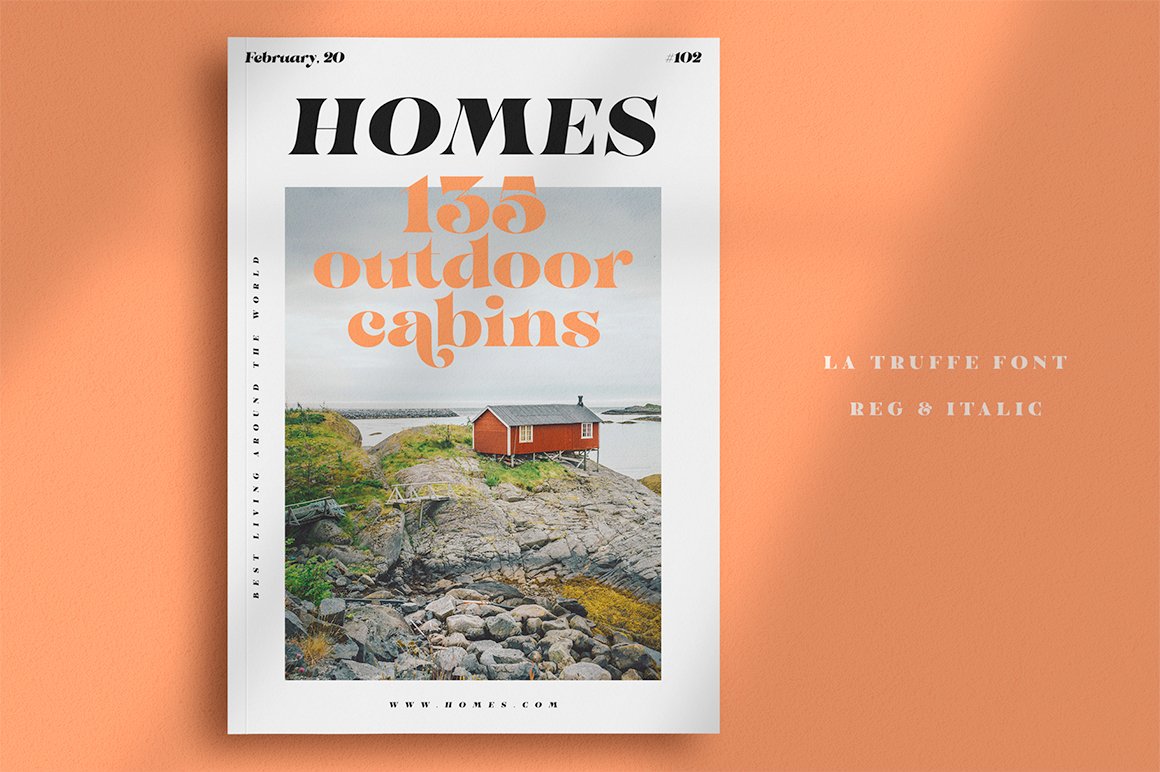 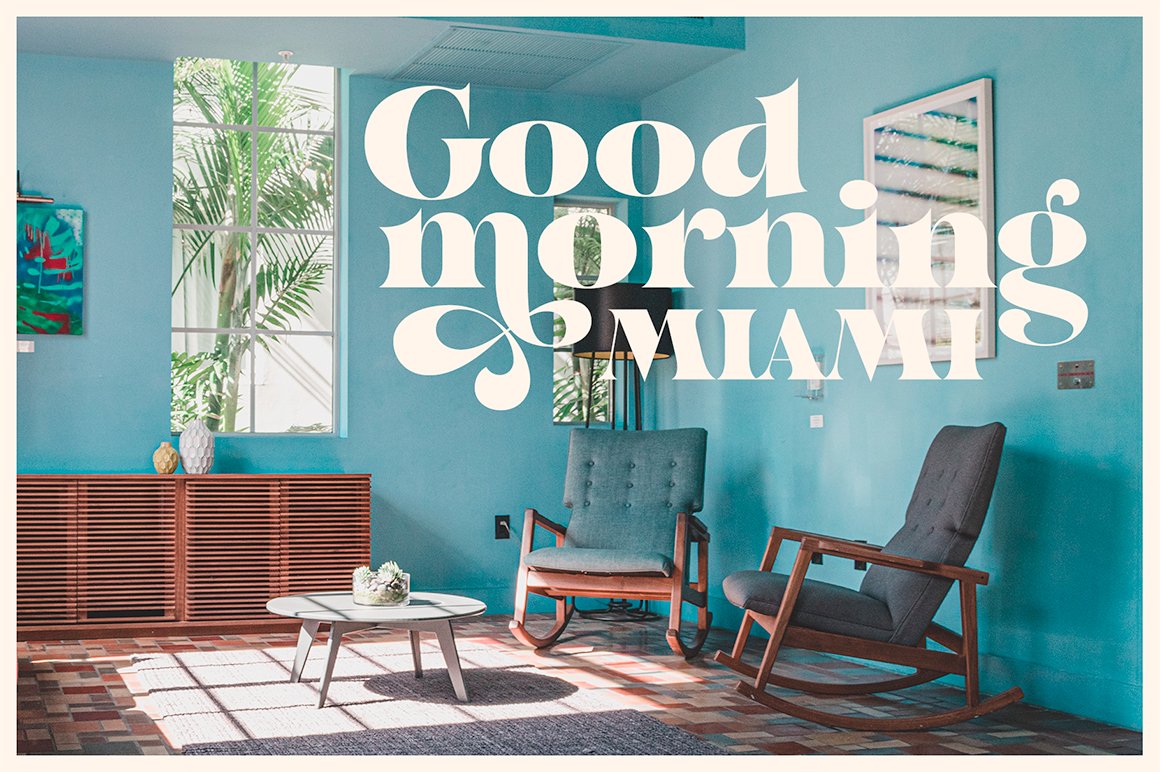 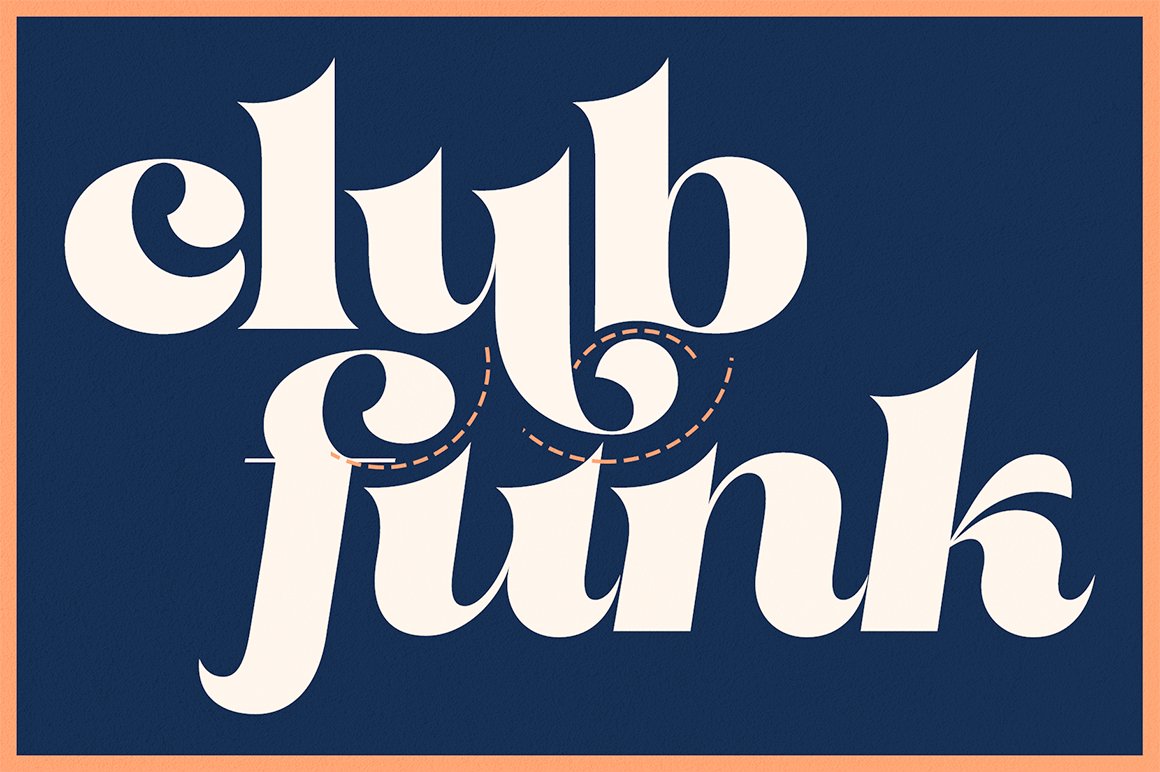 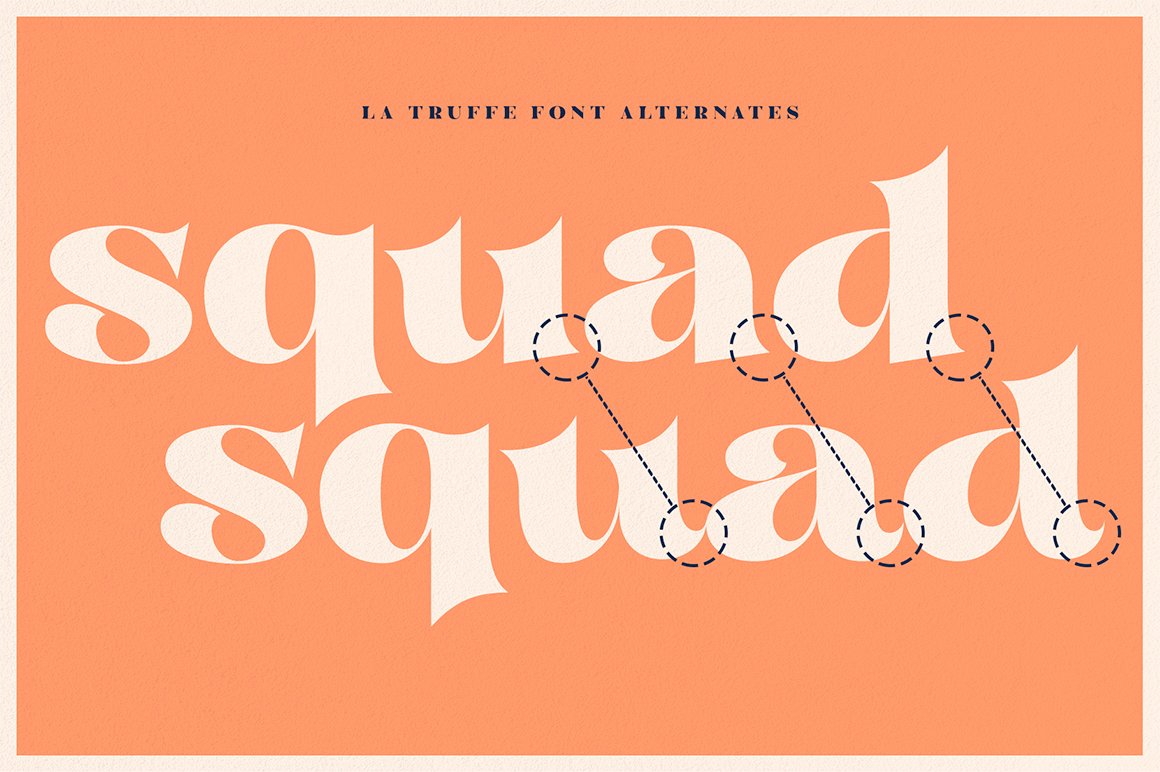 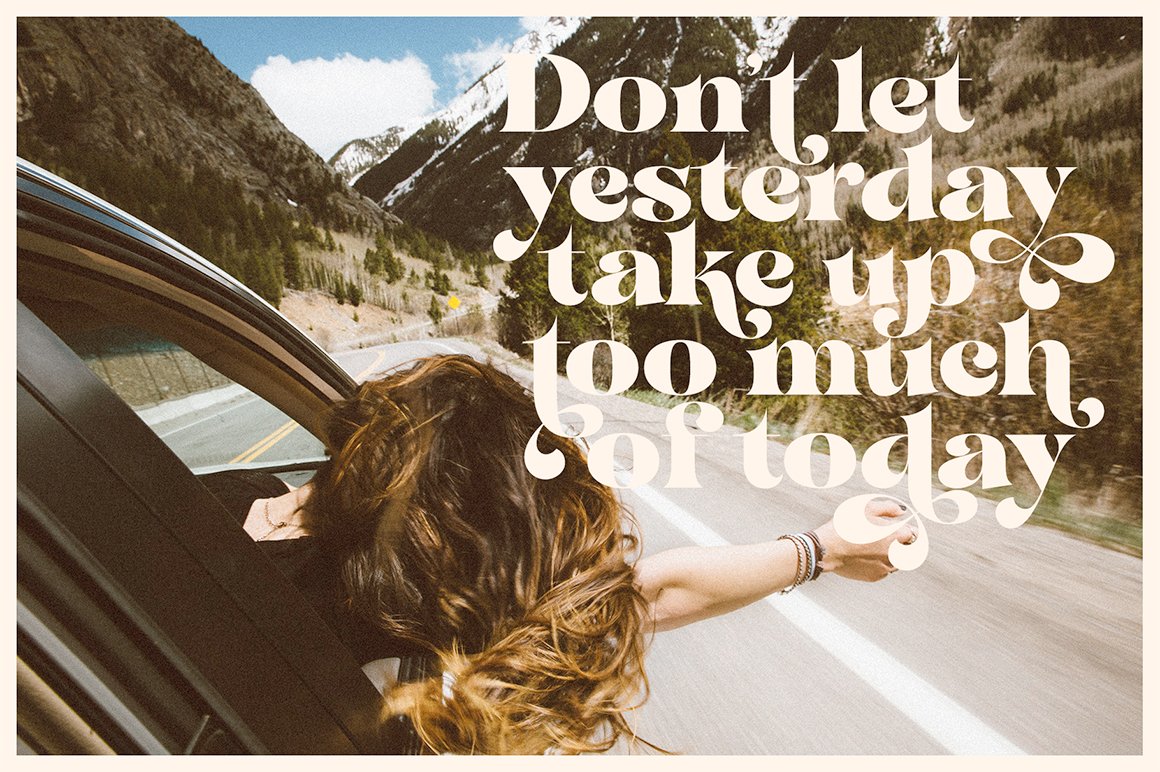 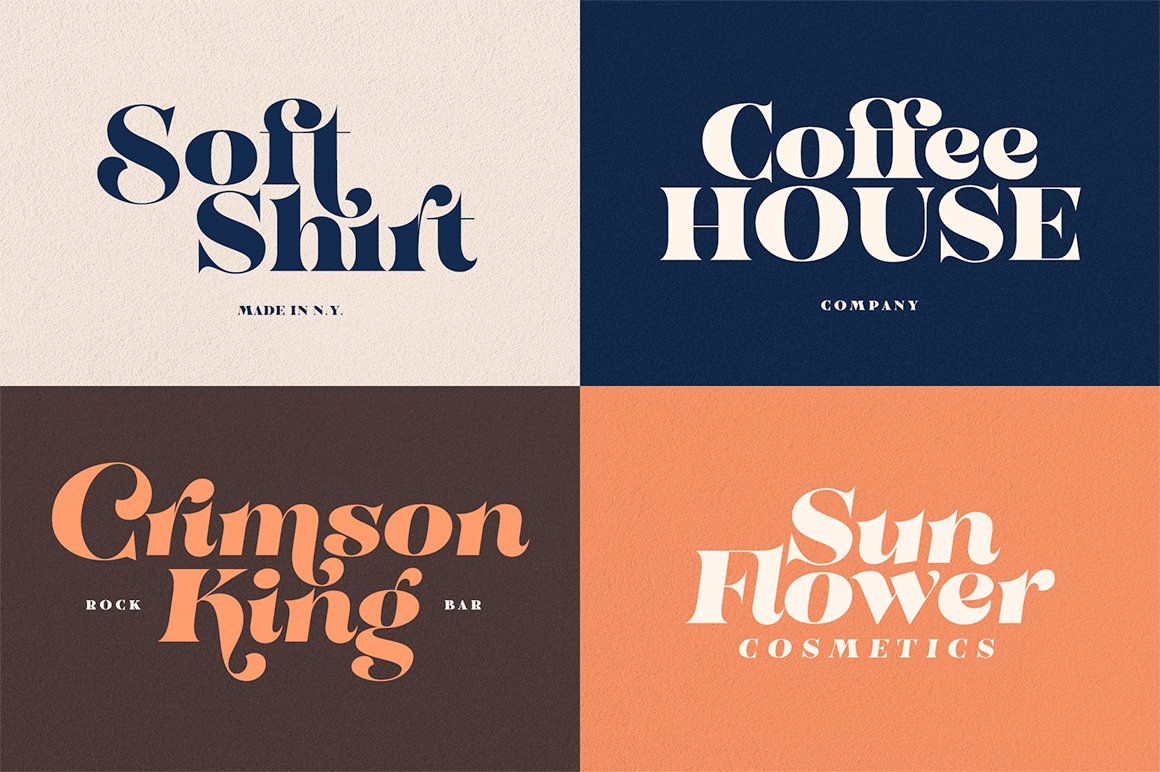 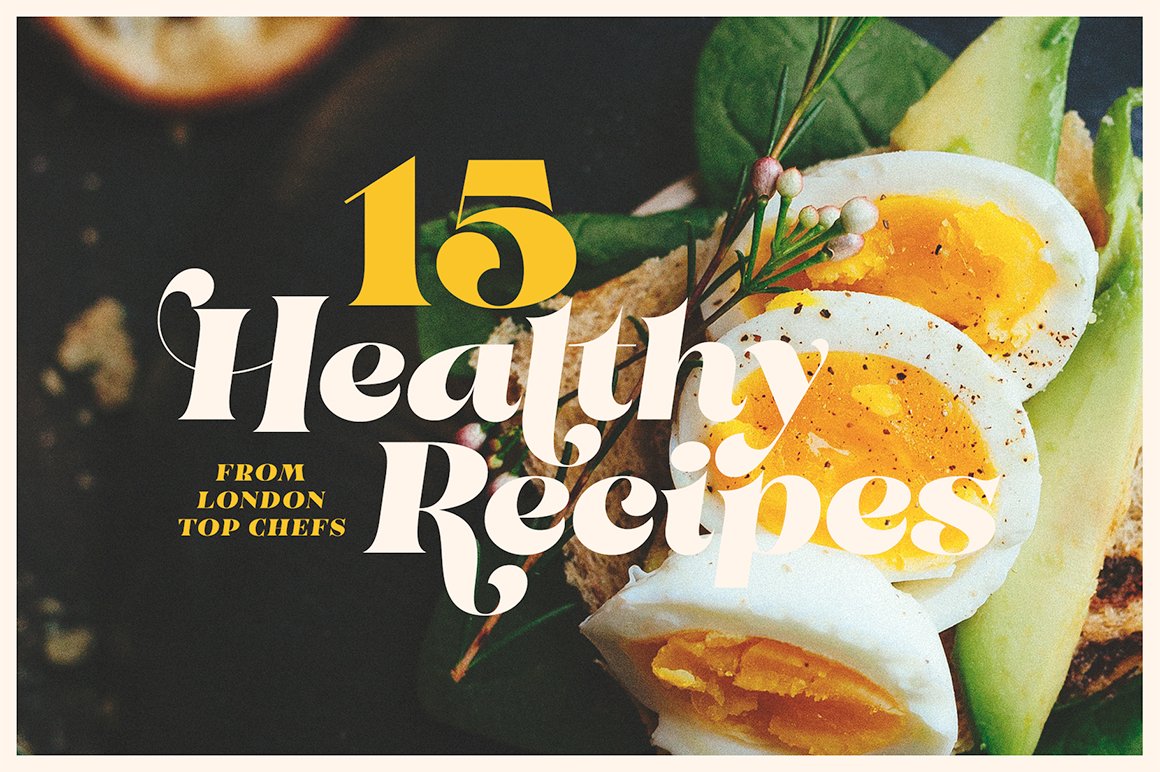 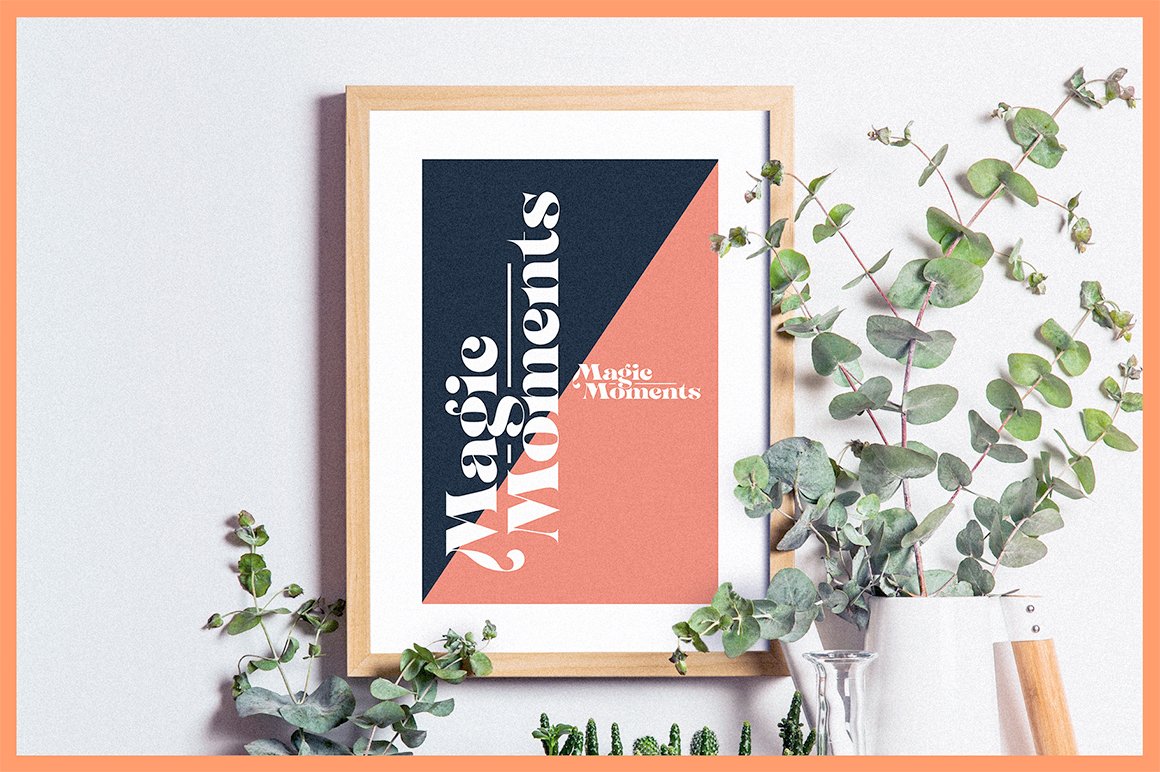 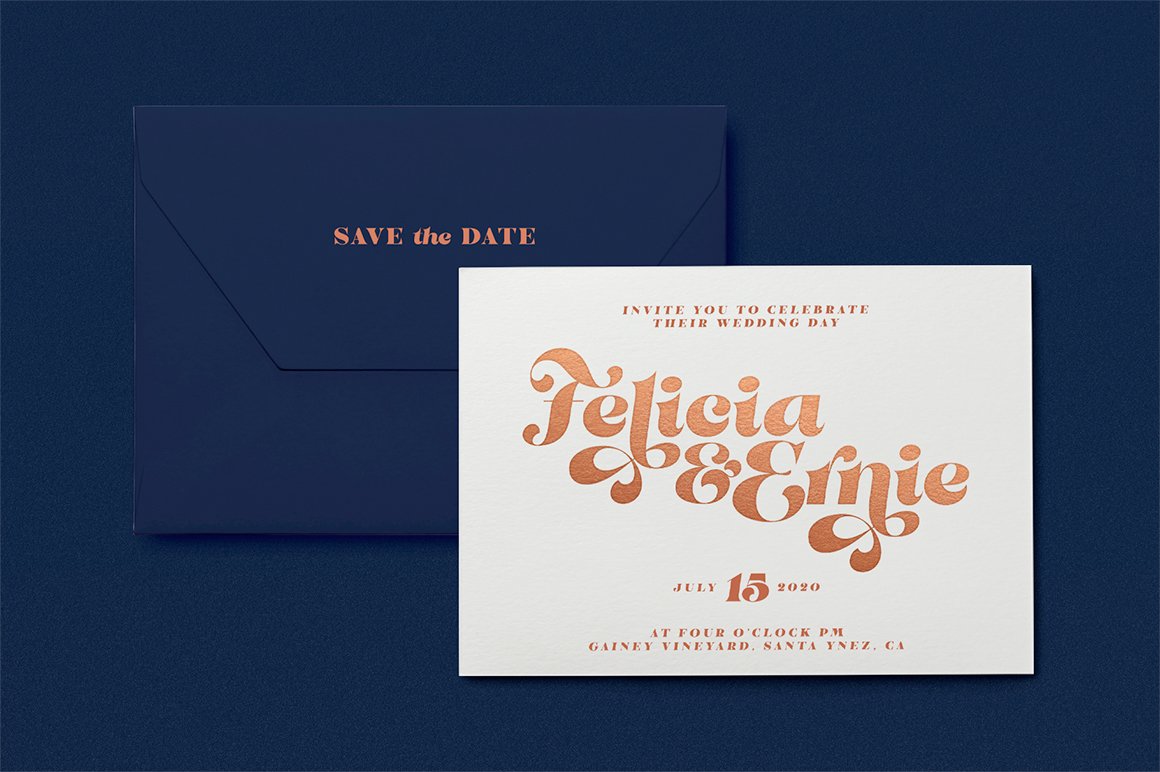