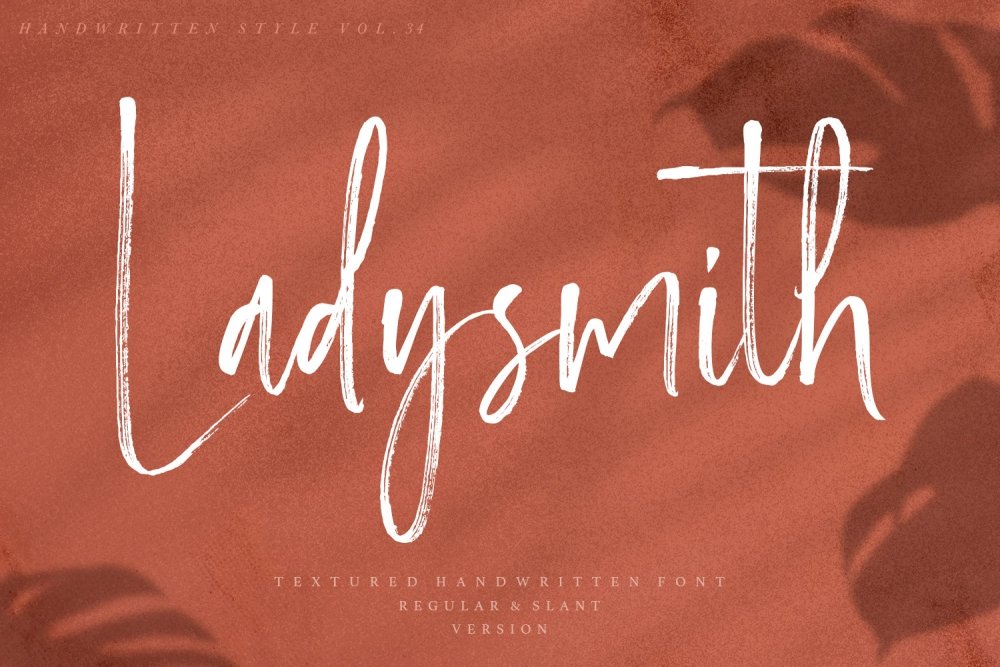 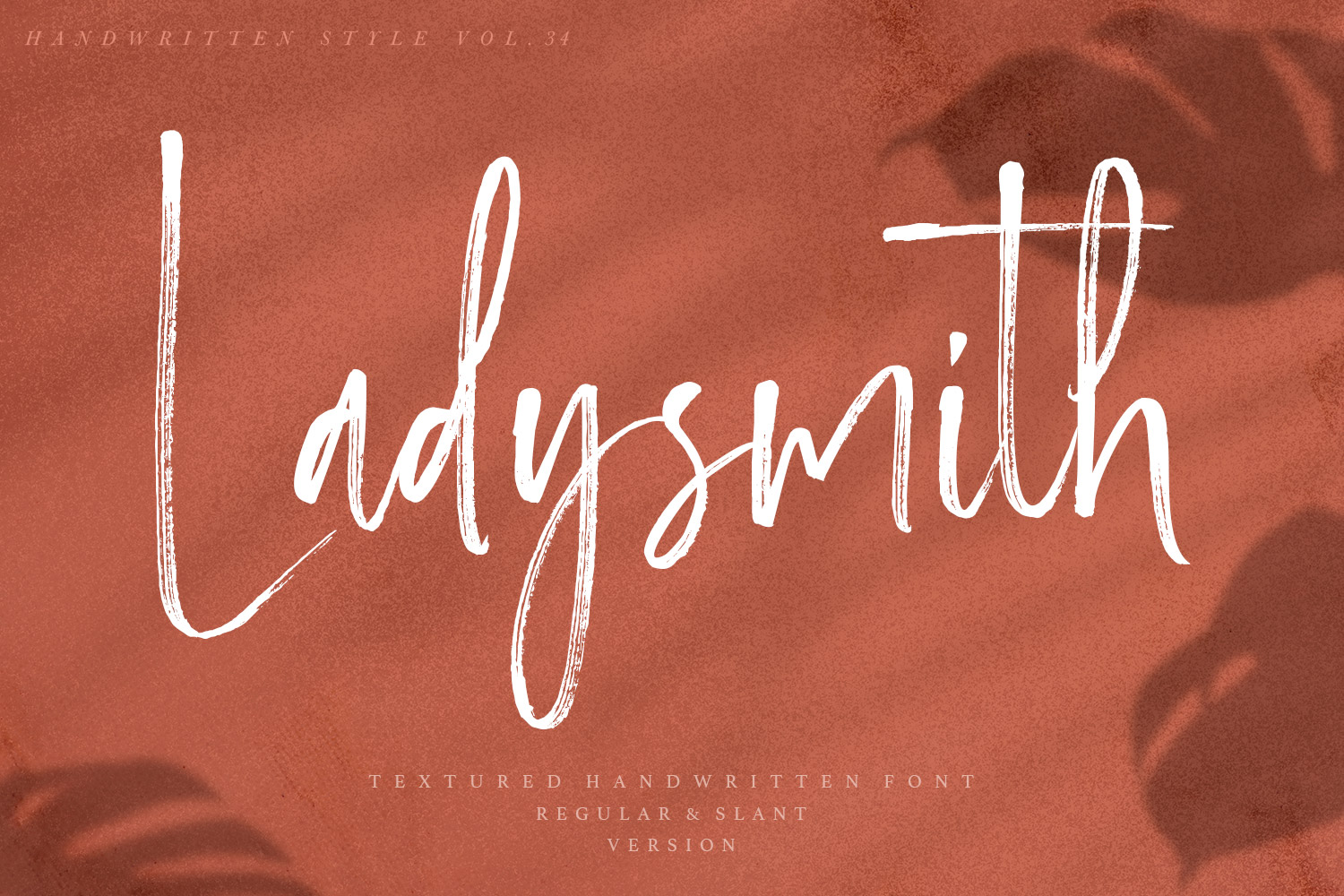 Ladysmith – Handwritten Font has a total of 2 alternative lowercase letters which have different overall shapes. for the first lowercase I made straight lowercase letters, and it seemed neat. For the second lowercase, I made it more modern, making the letters seem to go up and down. I also added a Slant version to make the font look more modern when you use it.

Ladysmith can also be used for various projects such as stationery invitations, social media, logos, weddings, branding, graphic design with the addition of doodles. and can be combined with a variety of serif fonts to enhance the project you want to work on.

This product has in The Designer’s Complete, Eclectic Treasury 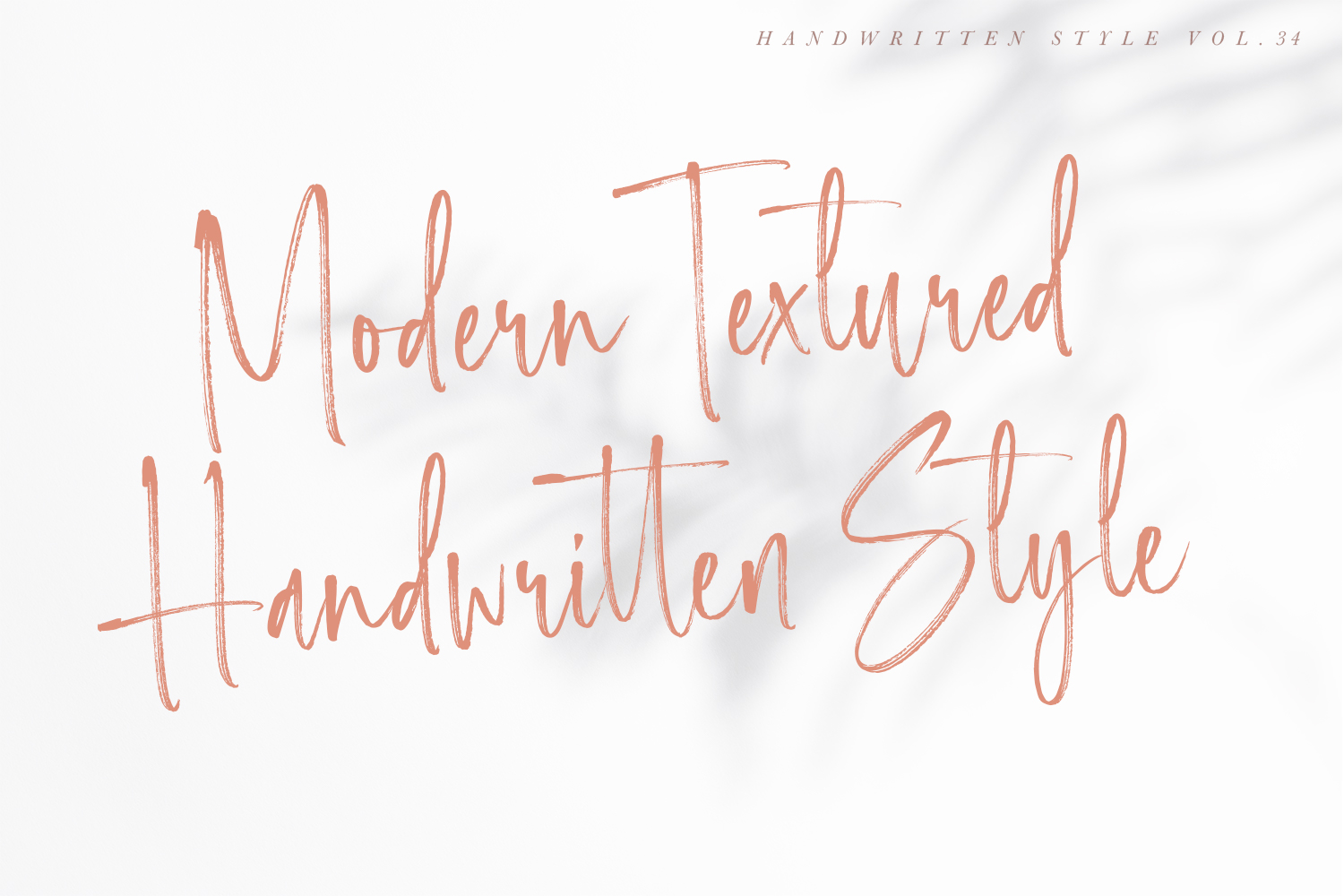 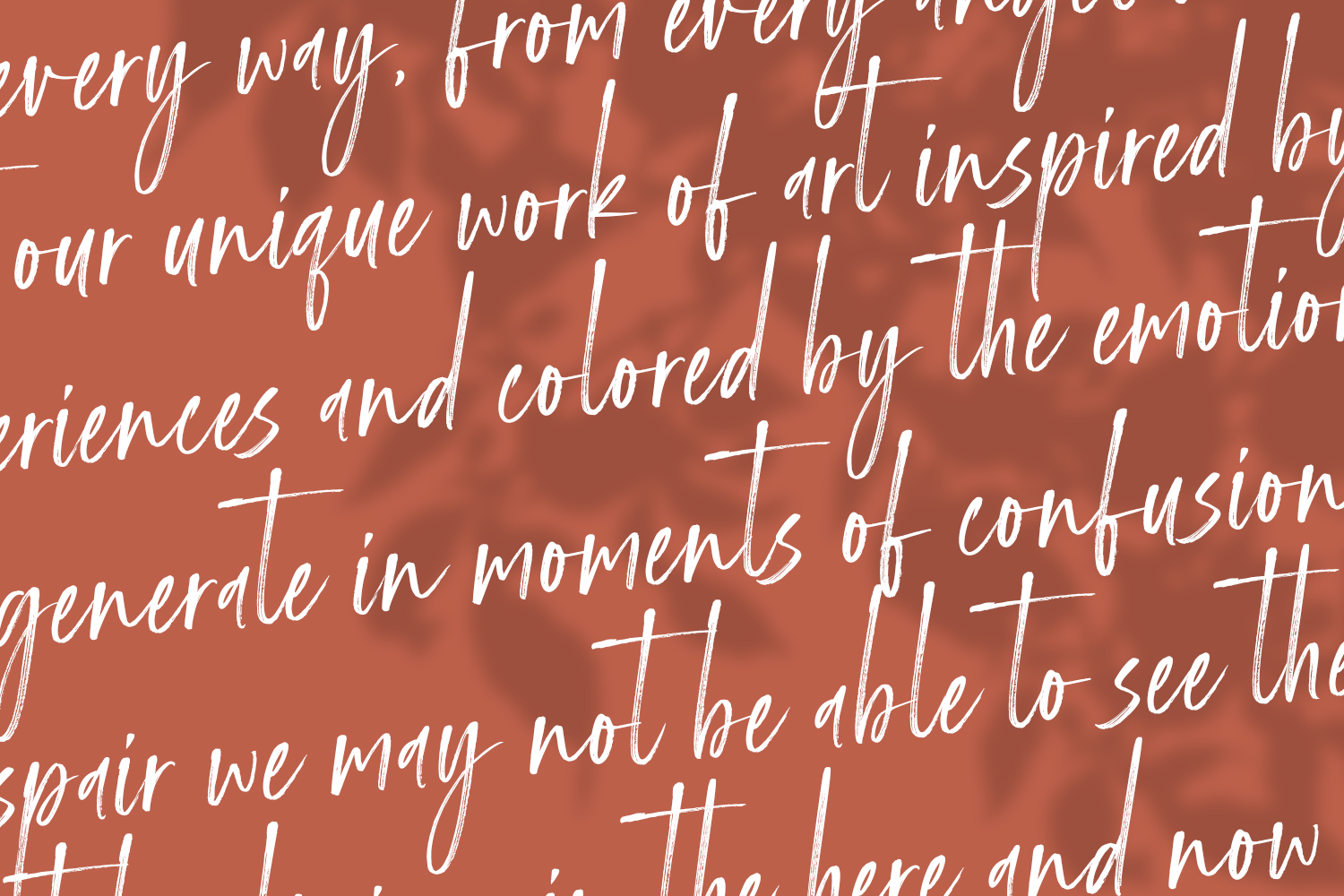 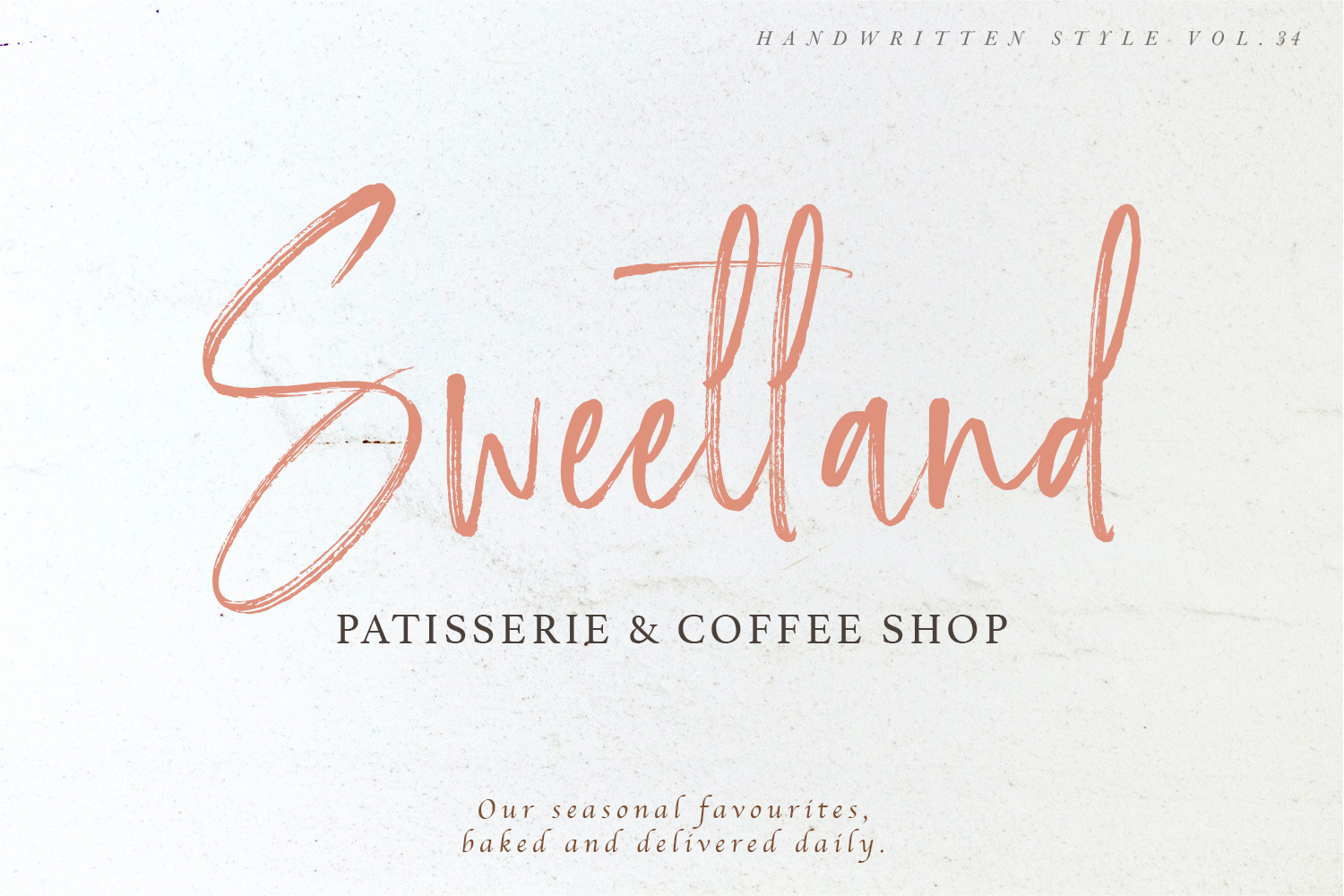 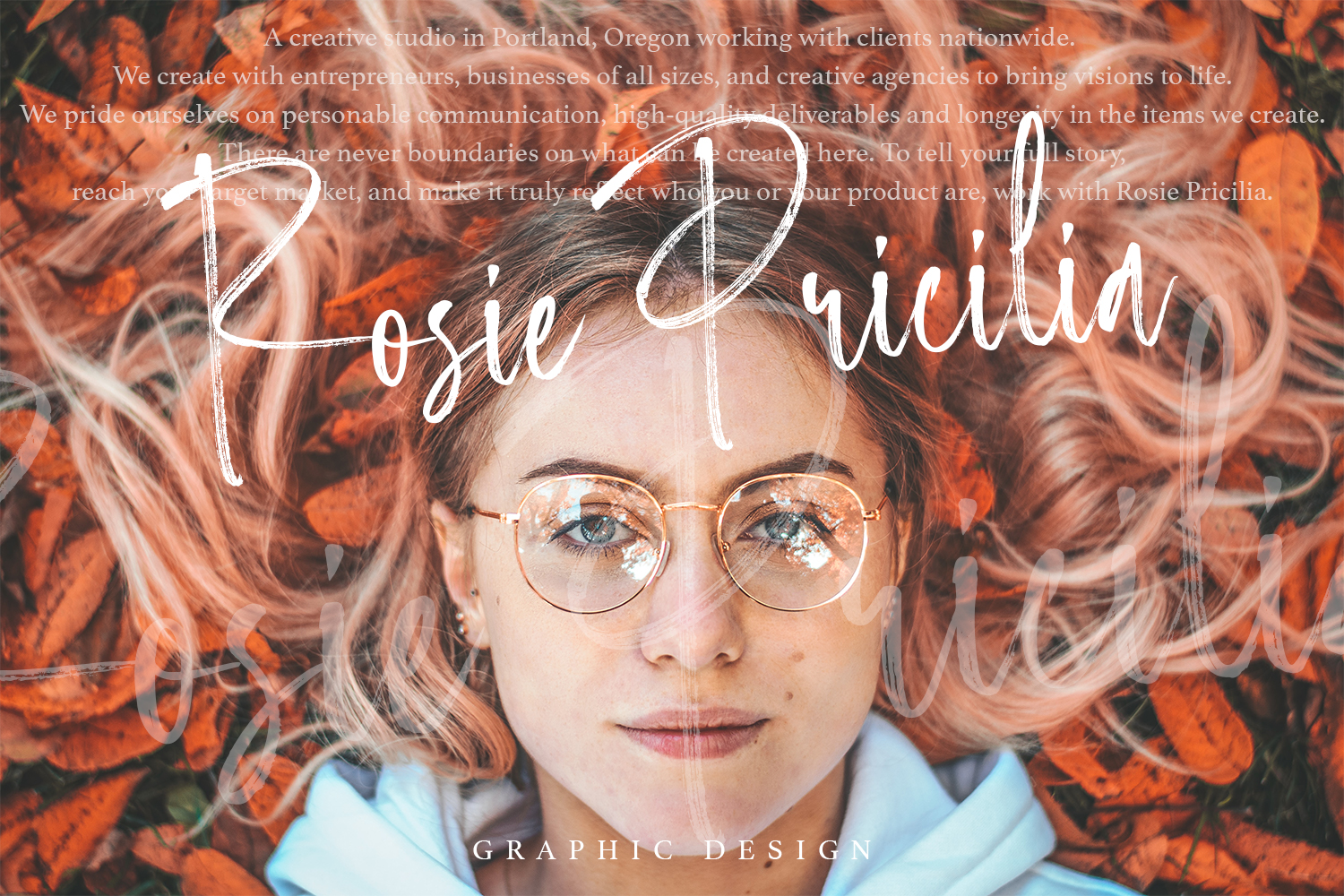 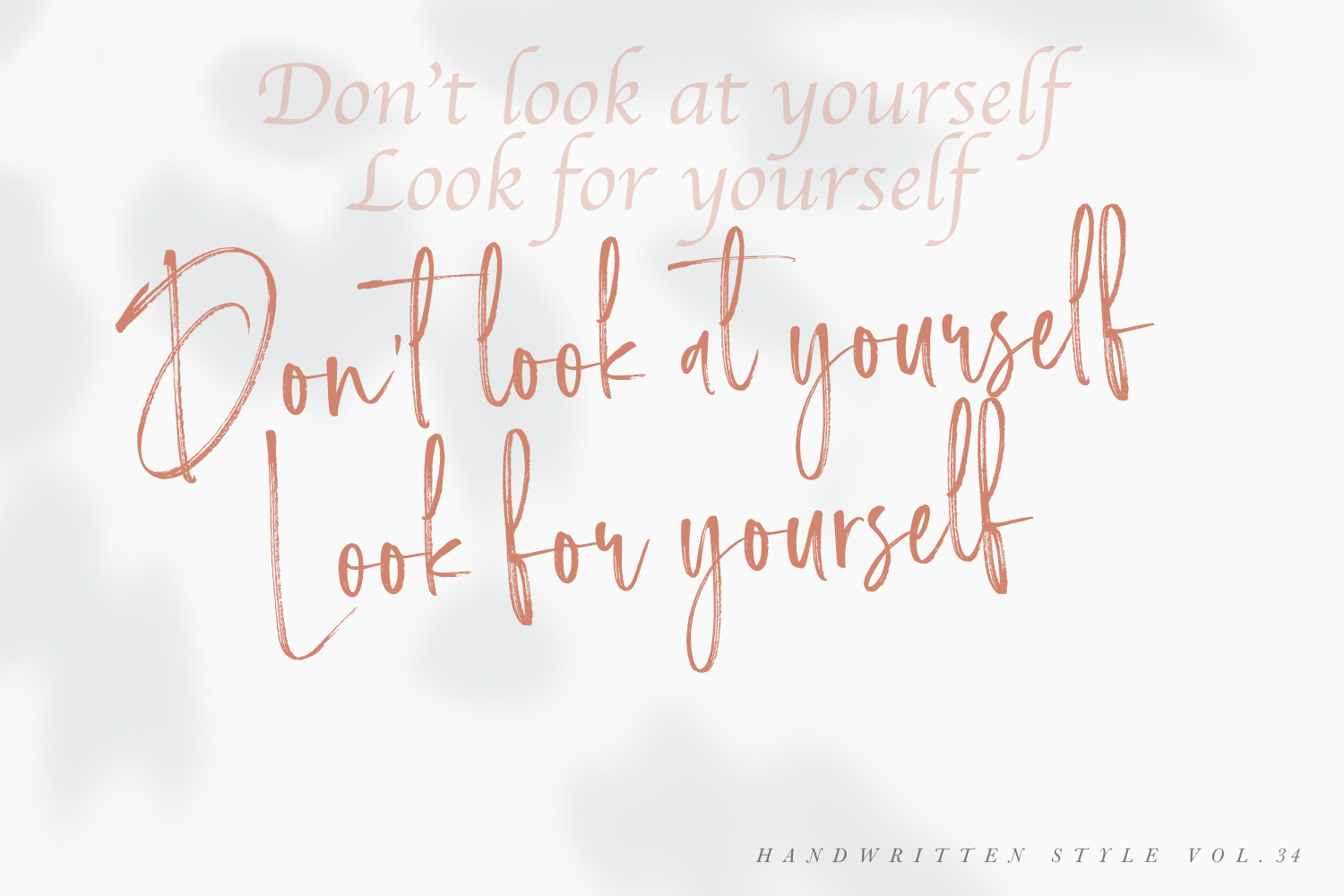 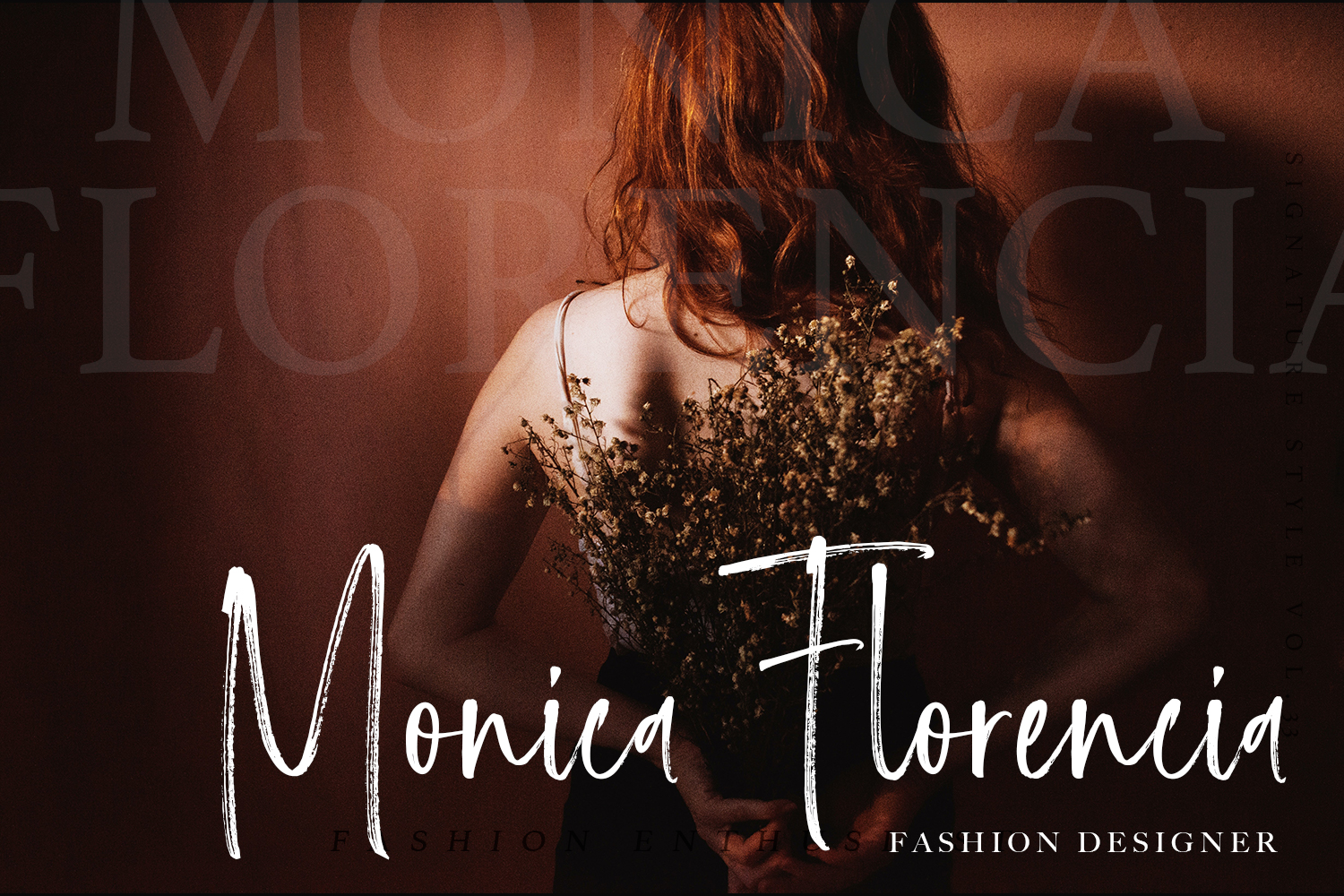 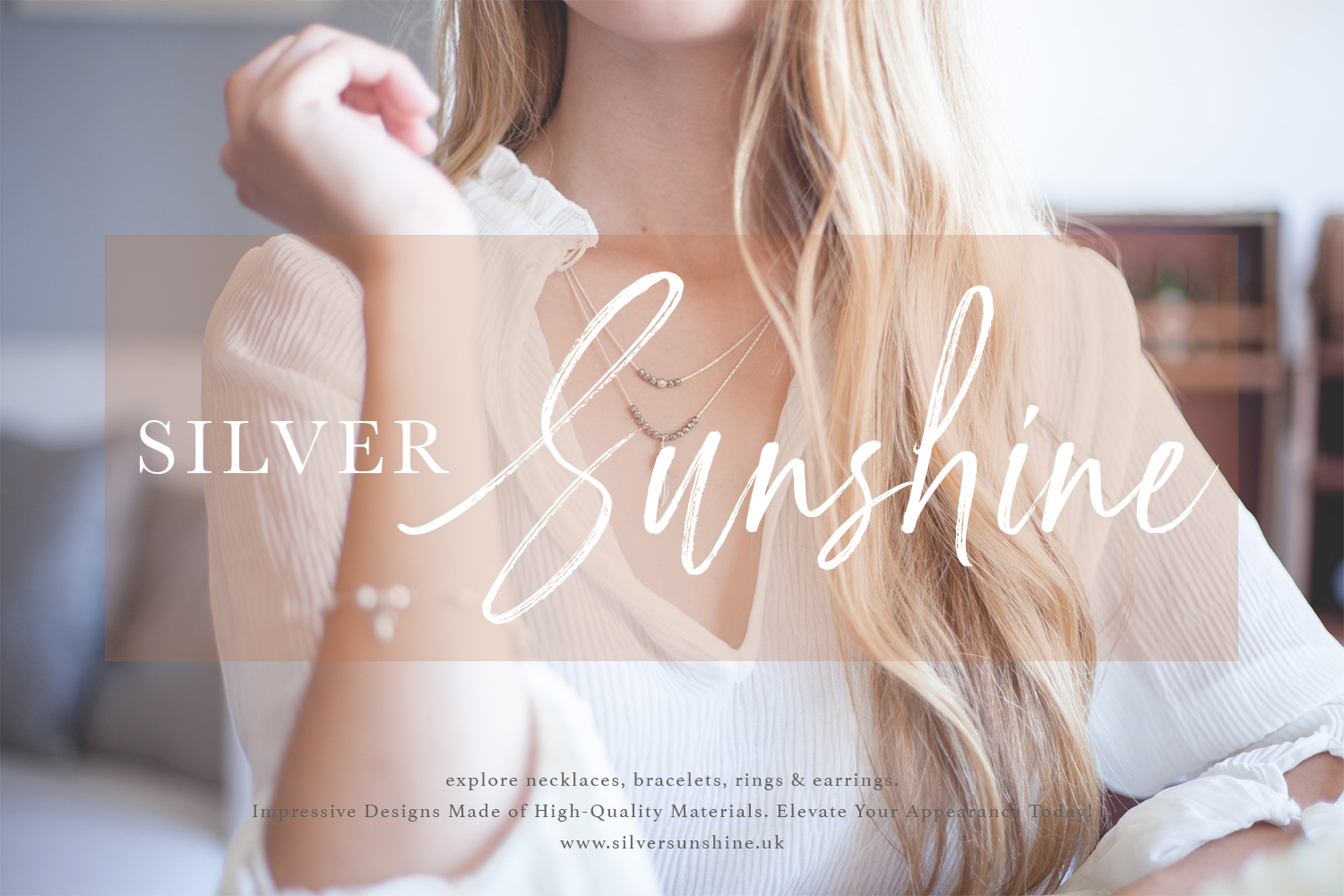 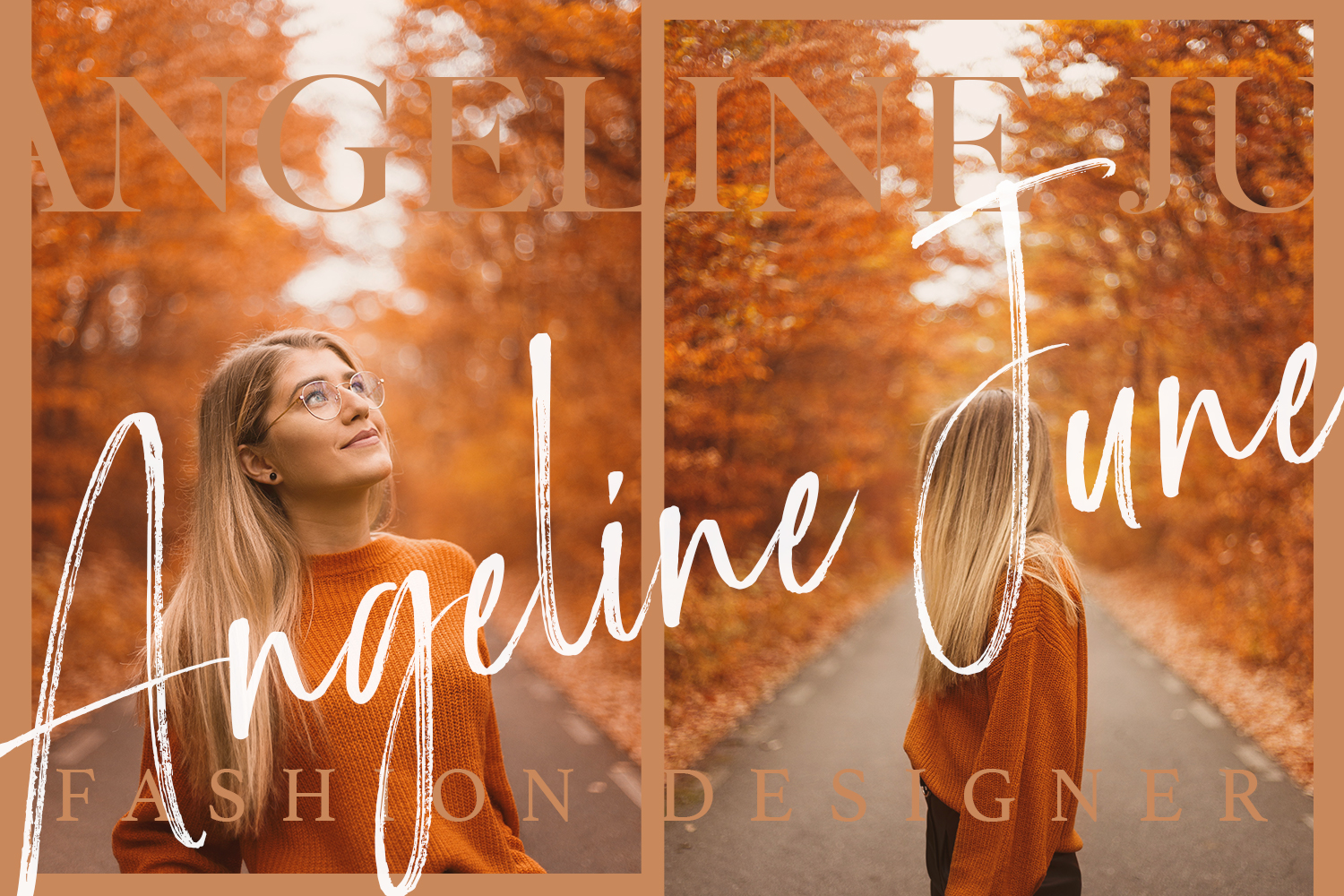 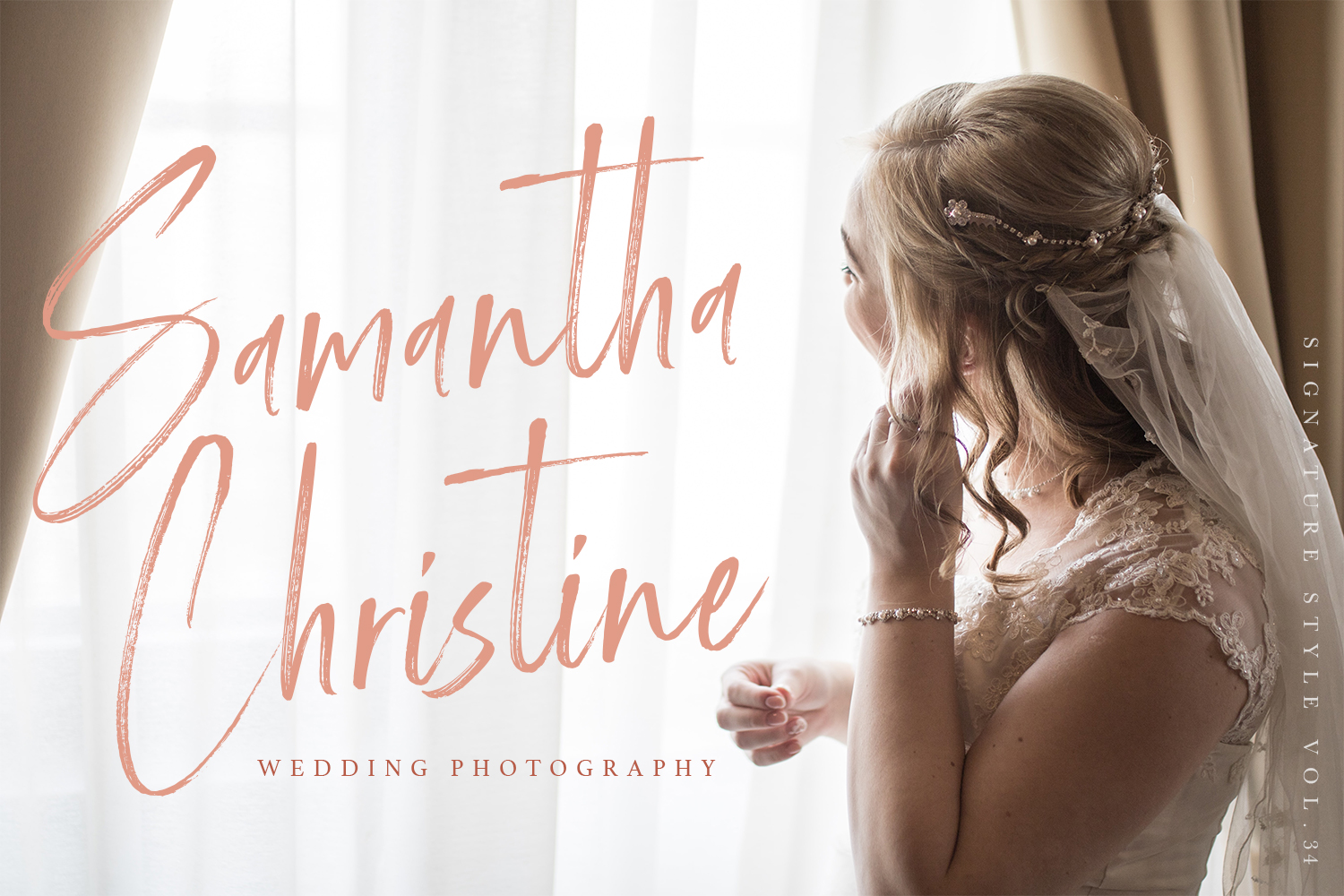 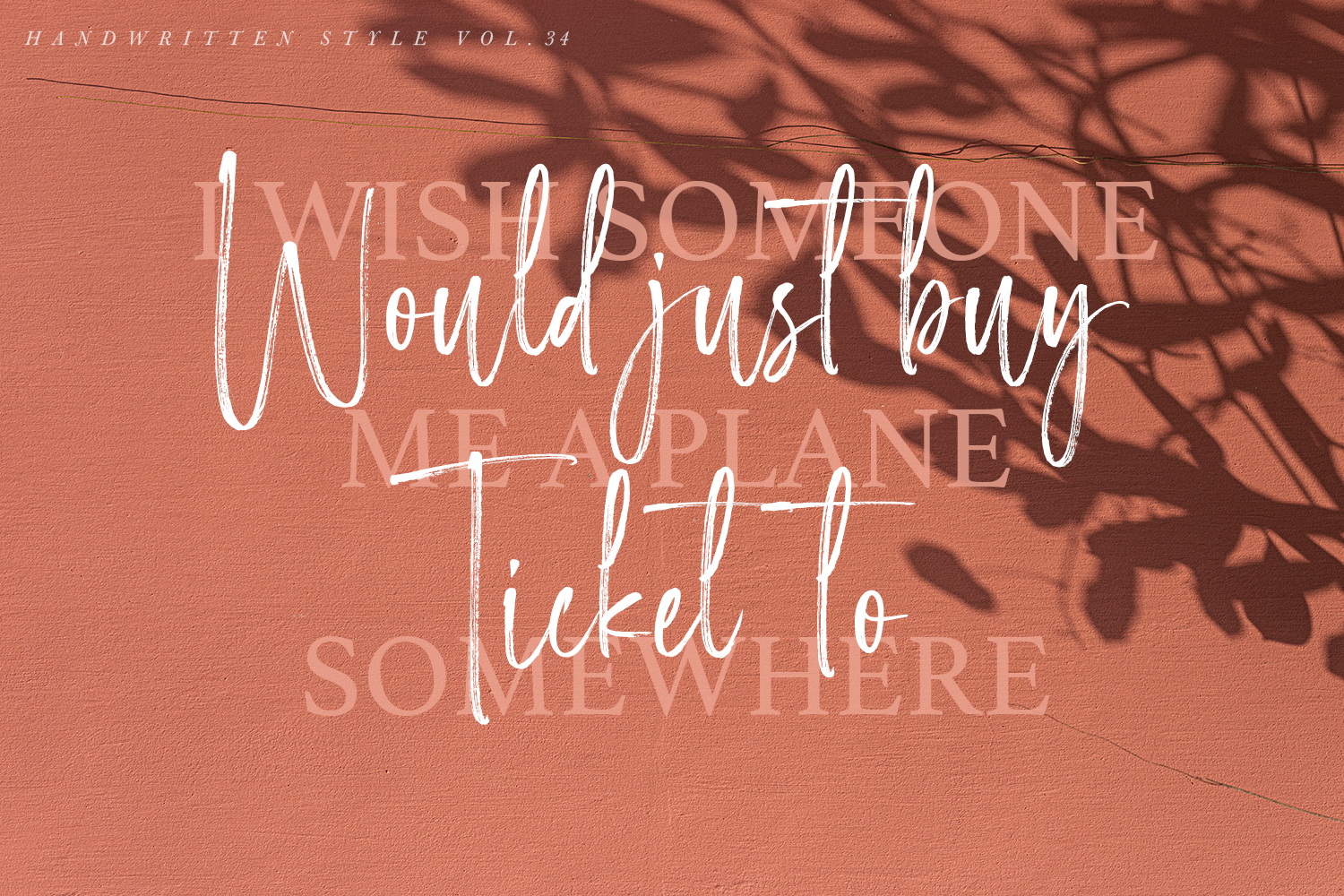 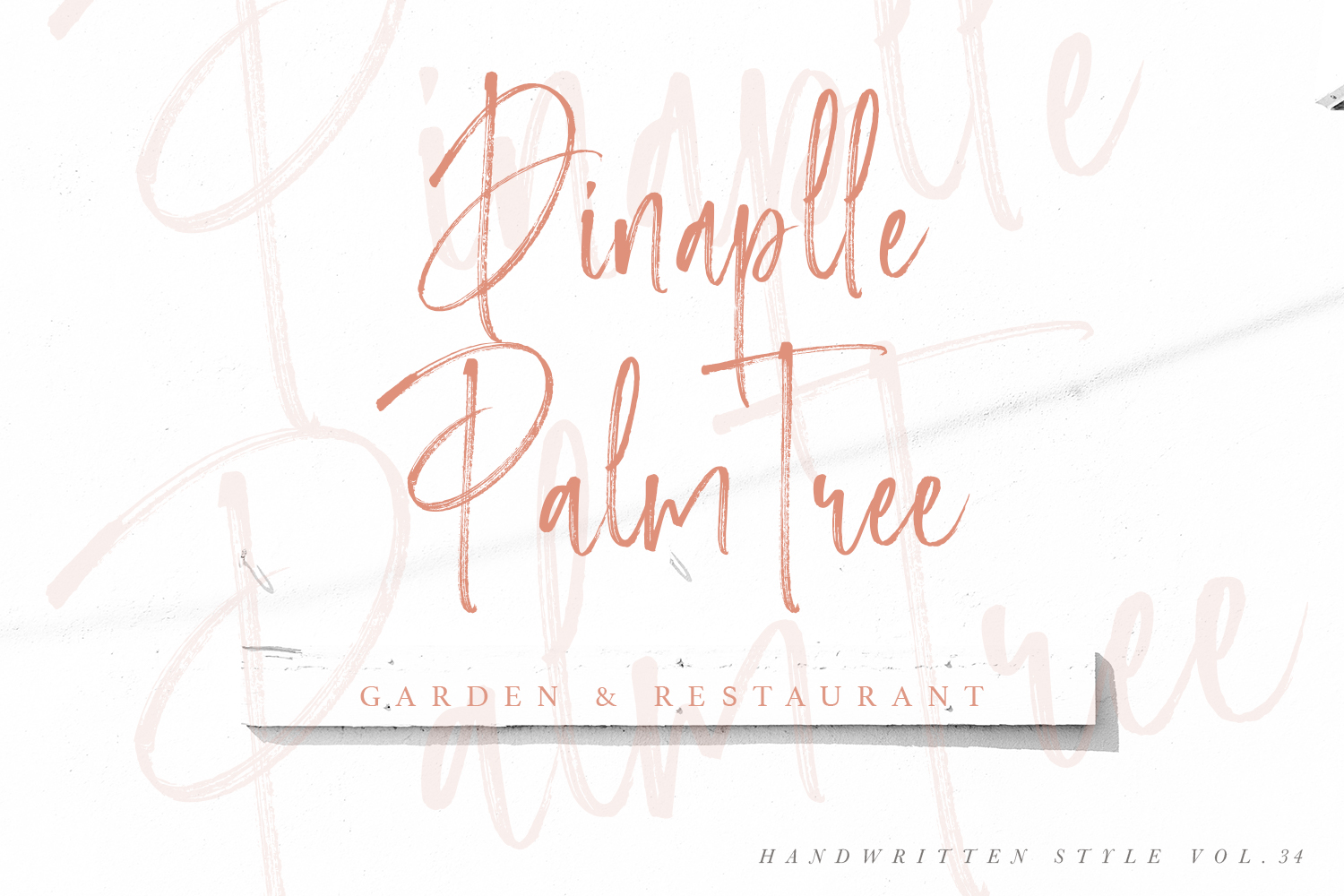 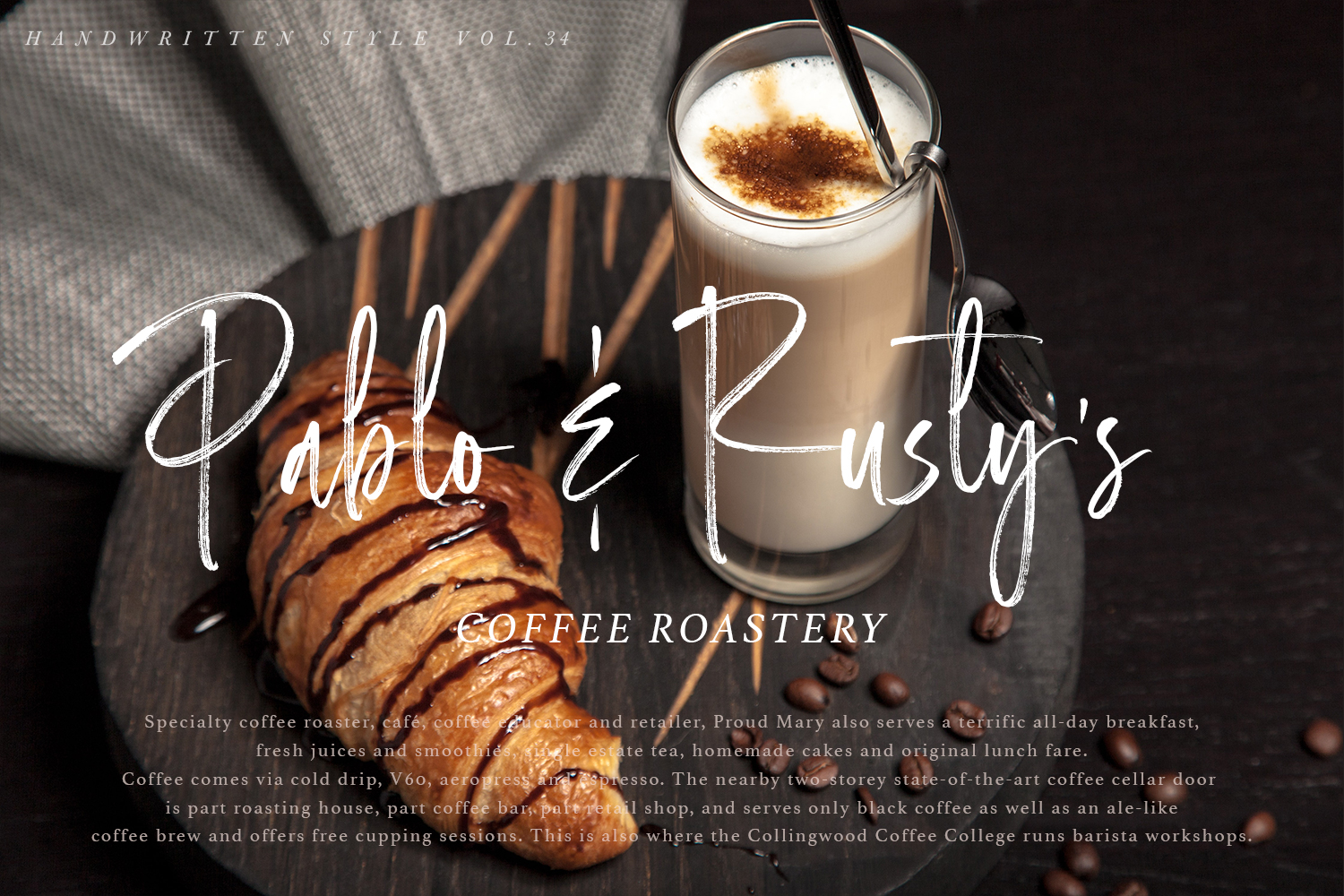 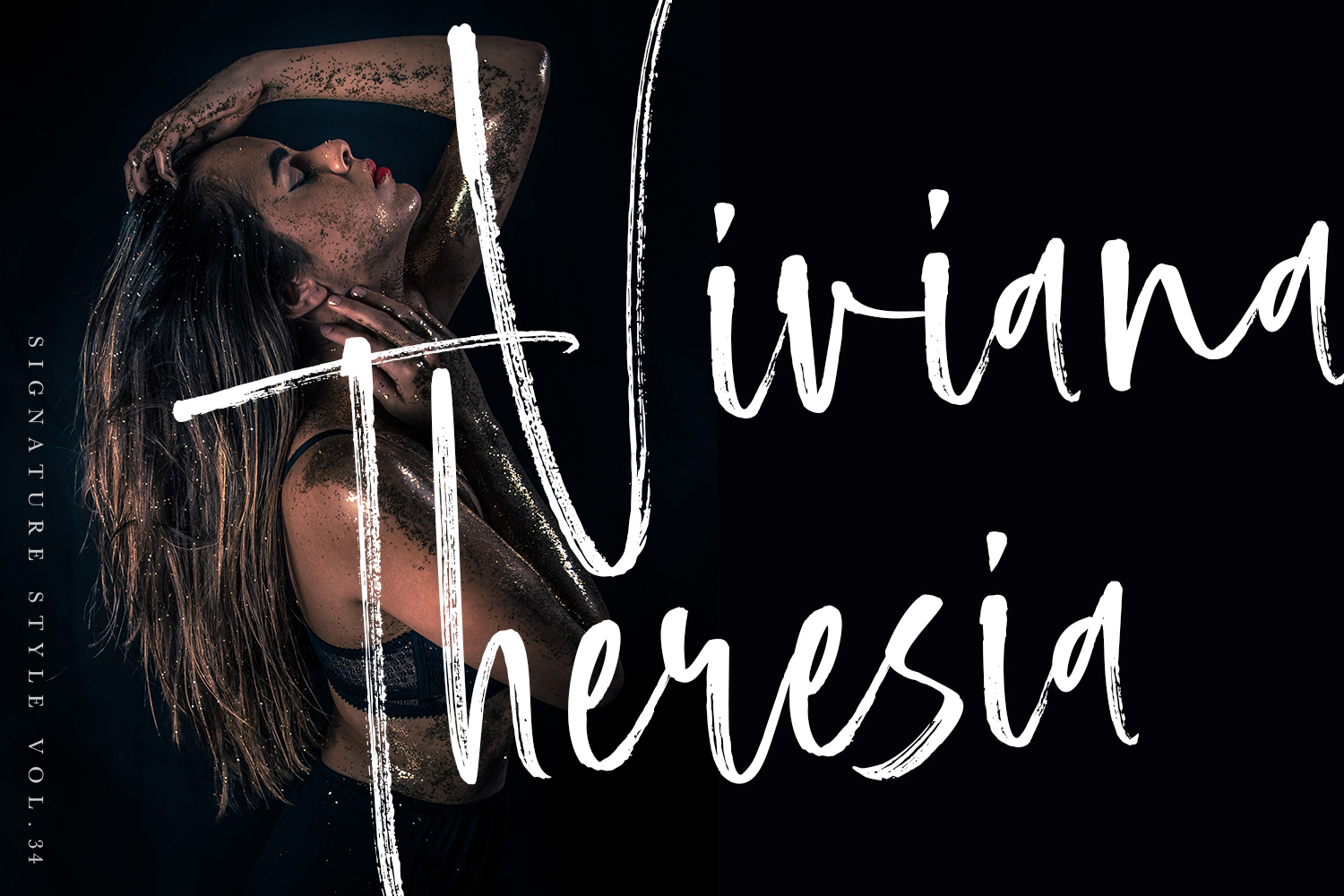 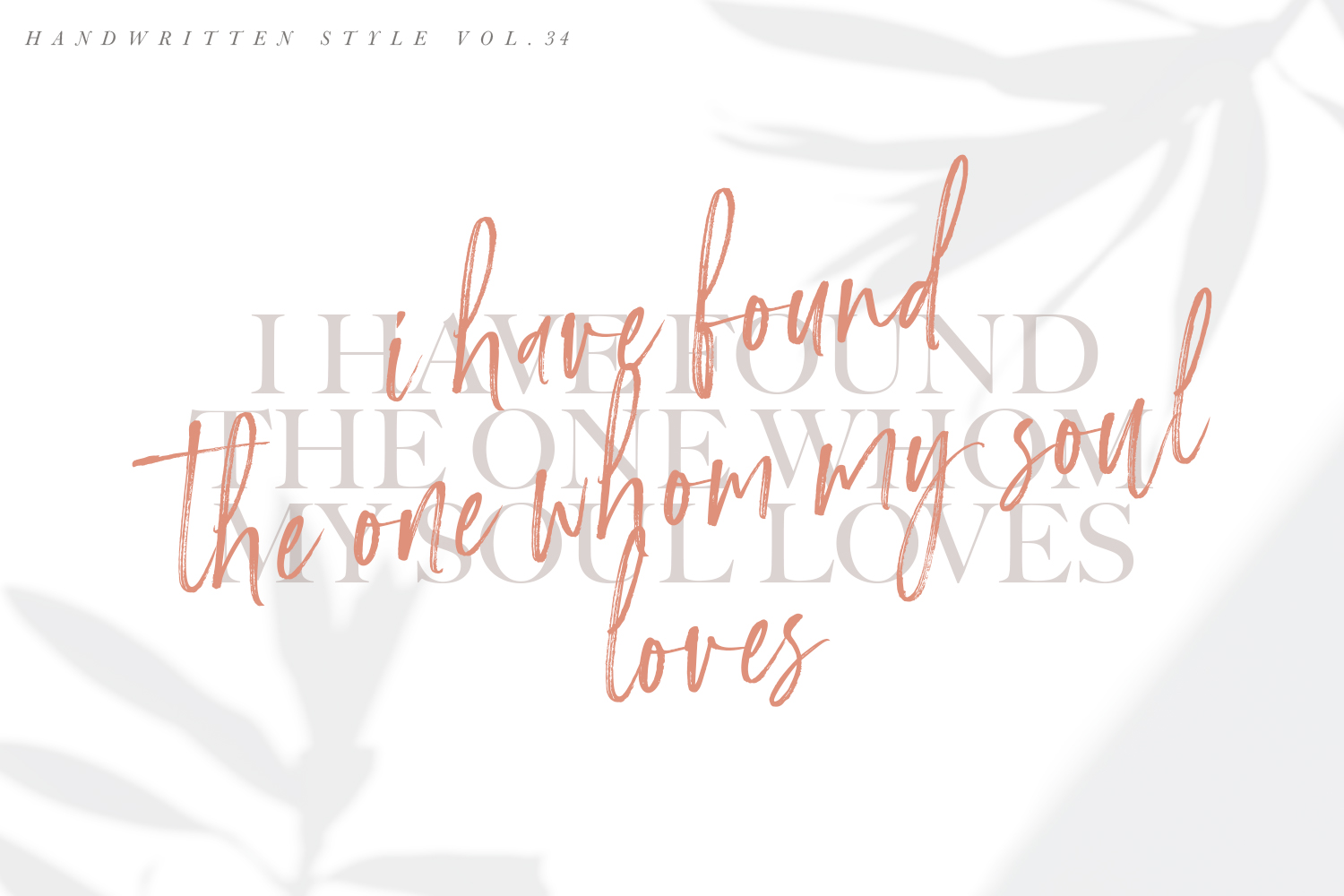 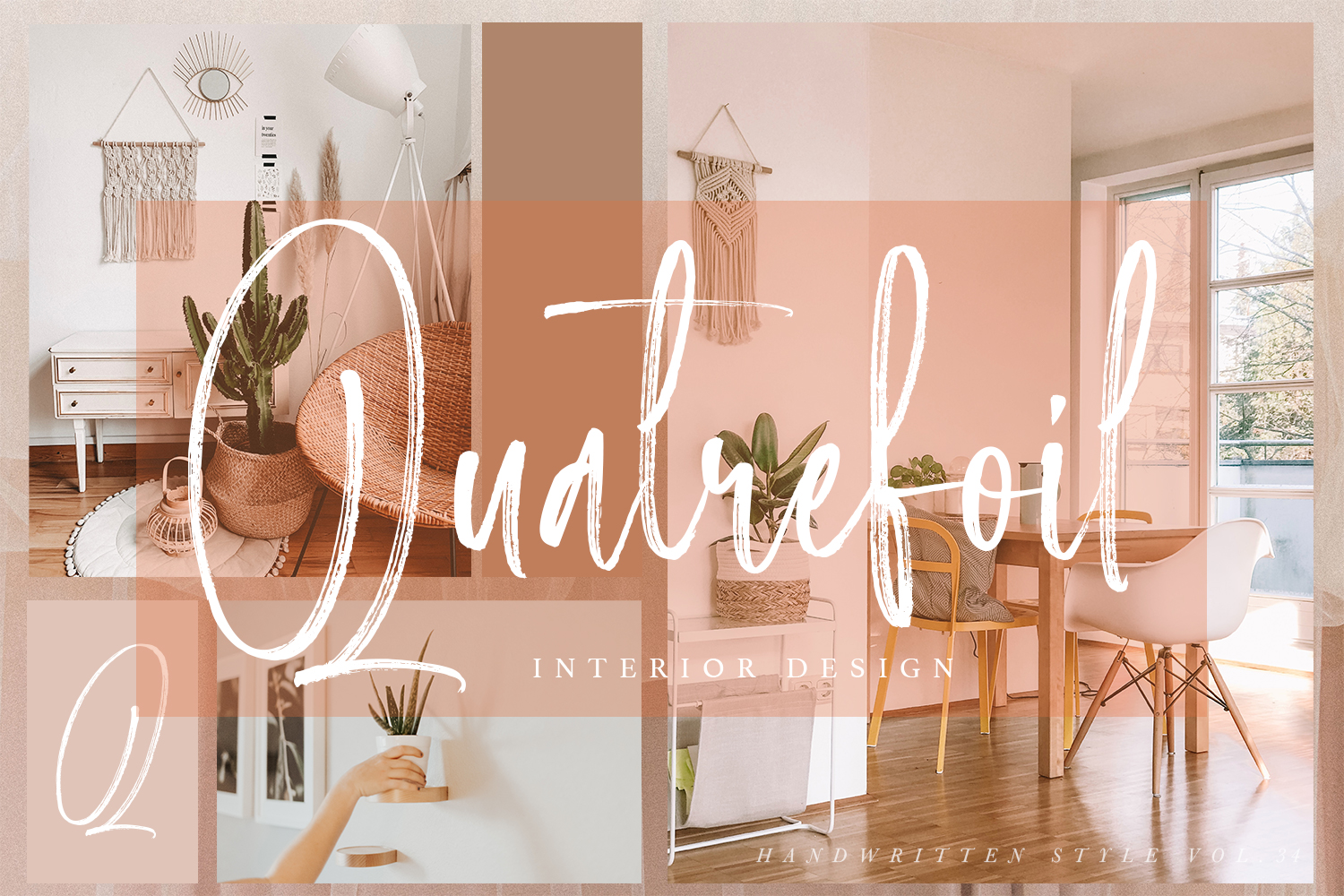 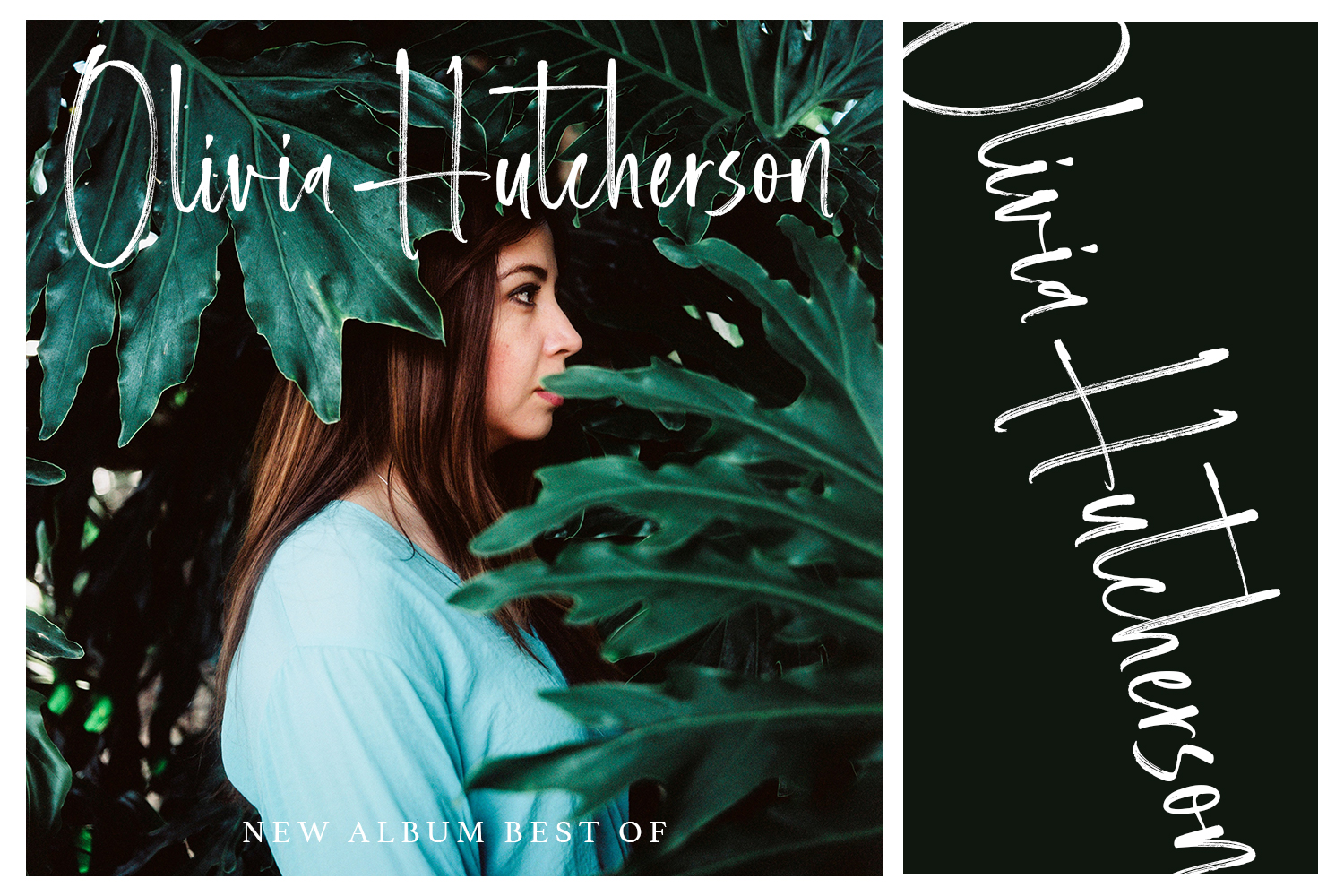 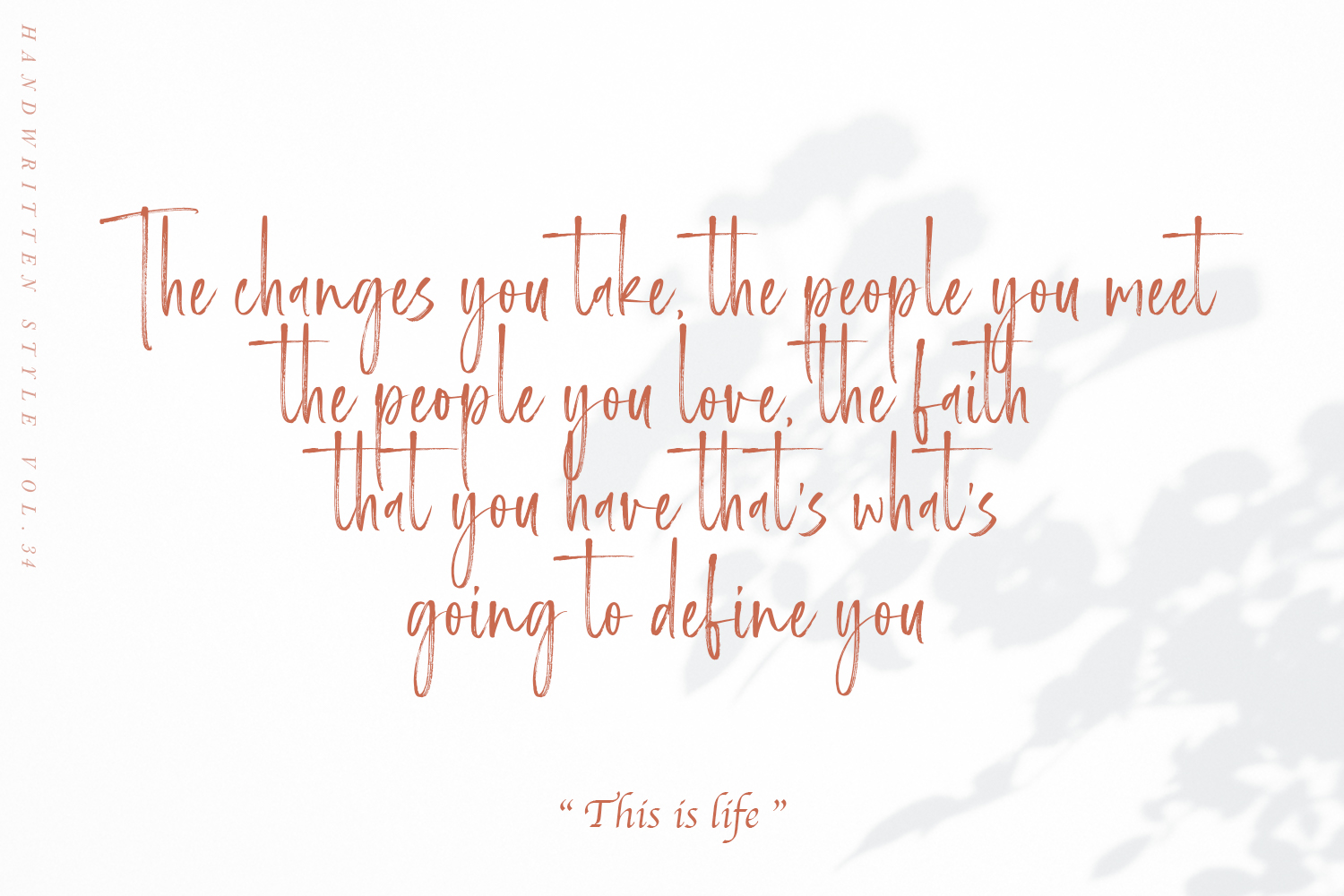 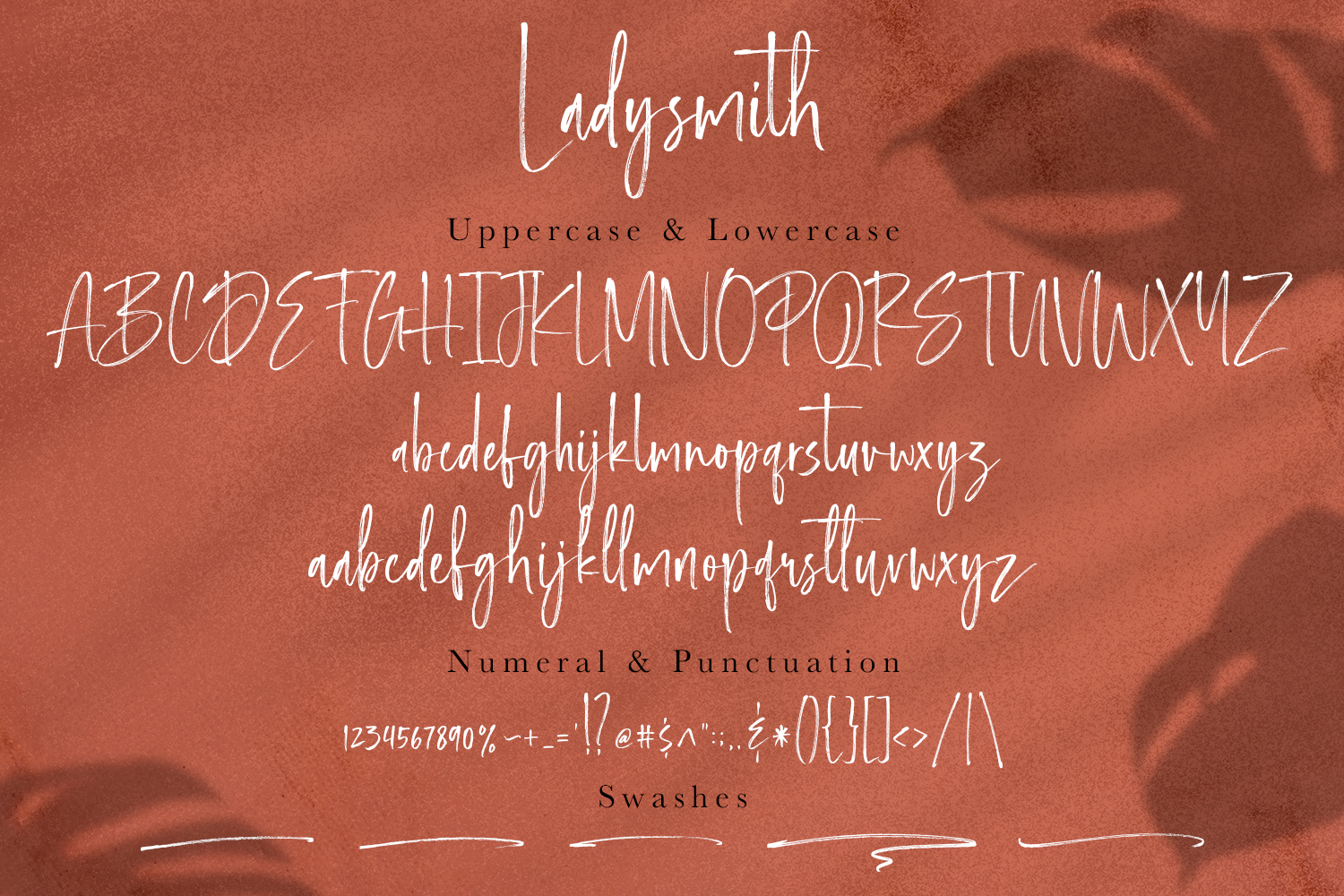 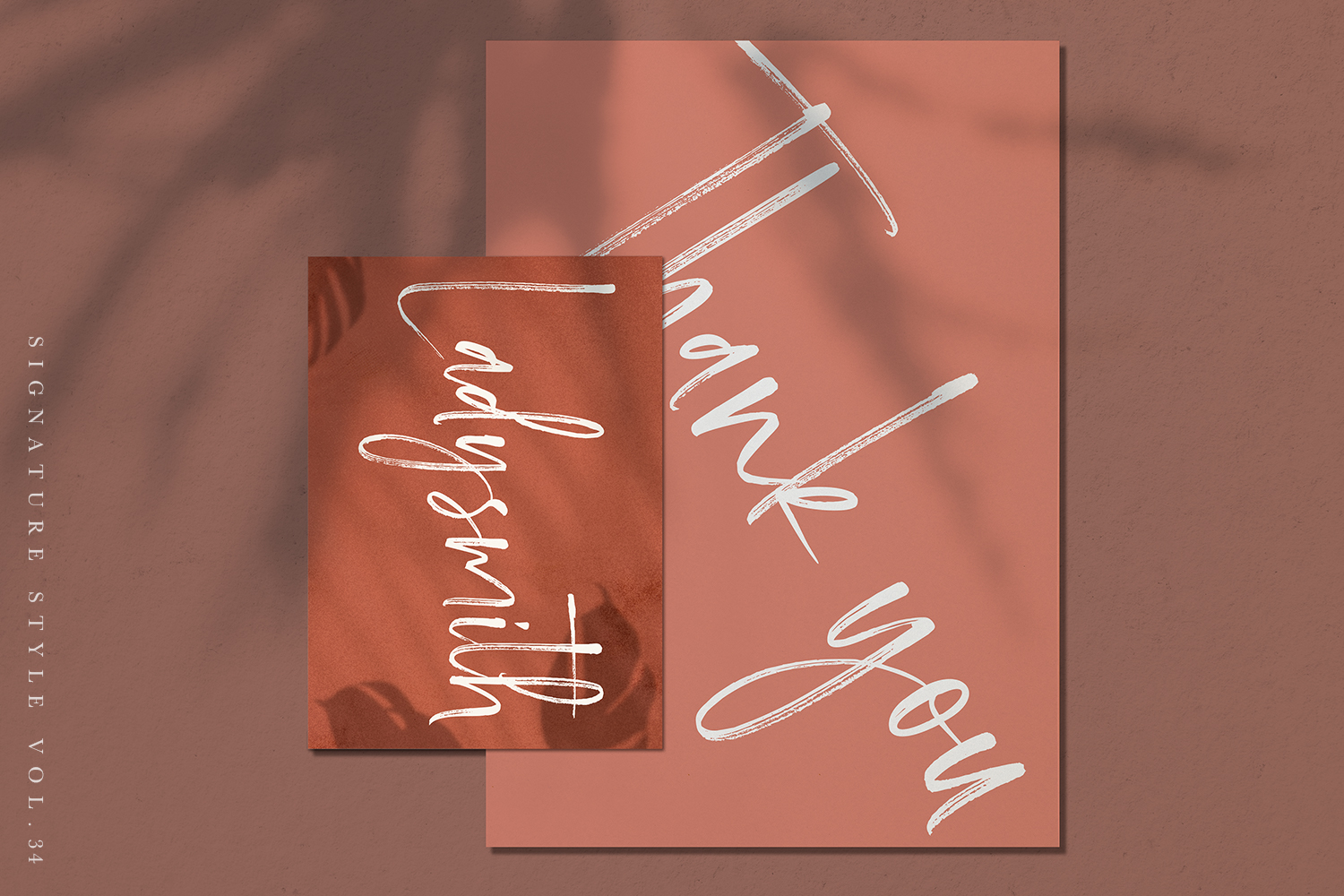