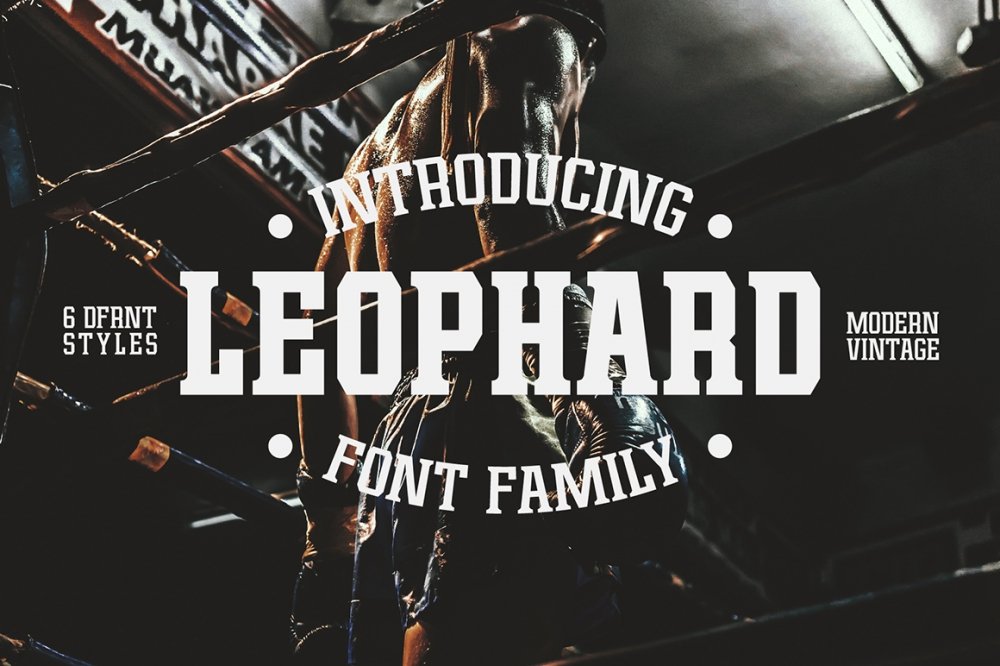 Presenting Leophard font family – the modern slab serif which is inspired by sporty design and vintage styles. This font is made with tenacious basic shapes, the visuality of strength, old school movement, and a modern minimalist style. Be the first to comment on “Leophard Font Family” Cancel reply