By: My Creative Land Rating: 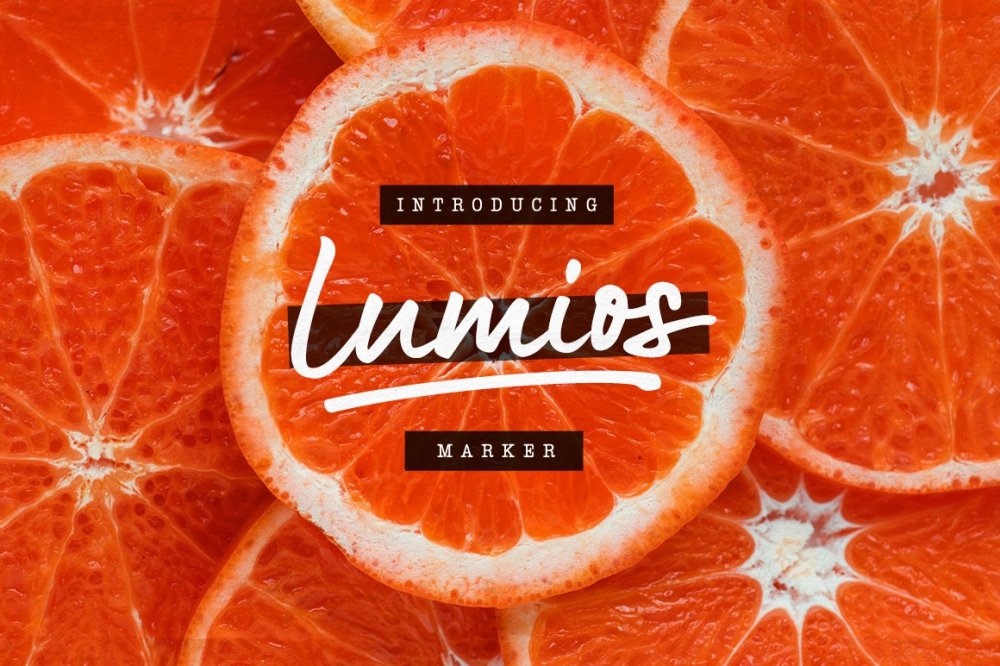 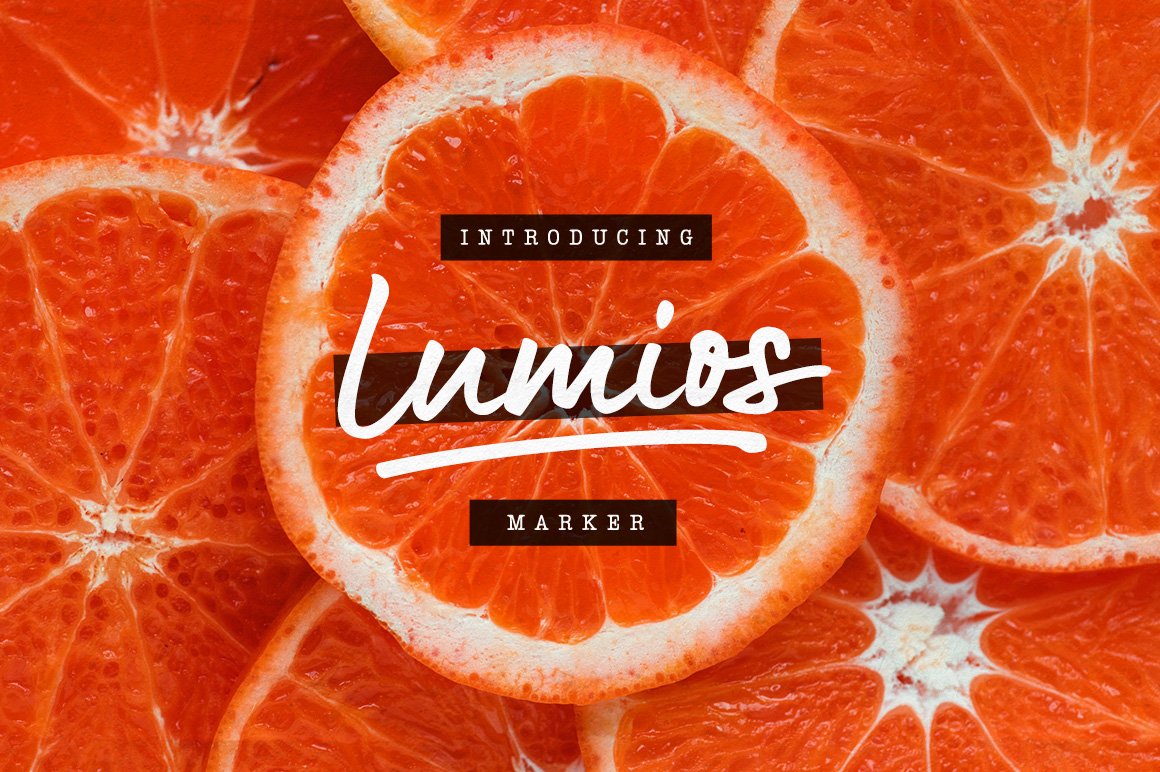 It has both extended Latin and basic Cyrillic support that is enhanced with oodles of ligatures (latin as well as cyrillic) and alternates.

To complement the script I also created Lumios Design Elements font that can be useful in brand design, greeting cards design and more!

Both fonts were carefully traced by hand and have clean edges, hence they are safe to use in all graphic design software (including but not limited to Adobe Suite, Silhouette and Cricut Design, Affinity Designer etc) as well as on websites.

The script is fully unicode mapped. To use it in Silhouette and similar applications that do not support OpenType features (yet), you may need to use your default Mac/Windows software such as Font Book or Character Map to select alternates you need.

This product was originally featured in The Essential, Versatile Font Collection 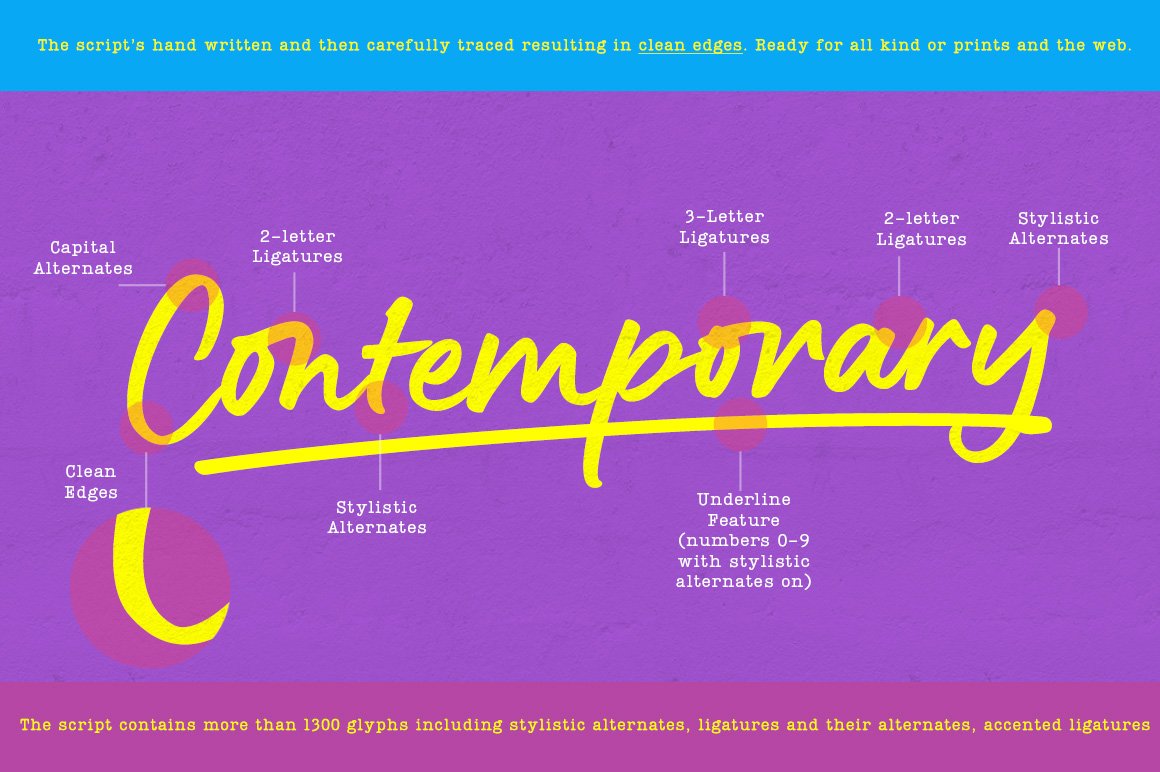 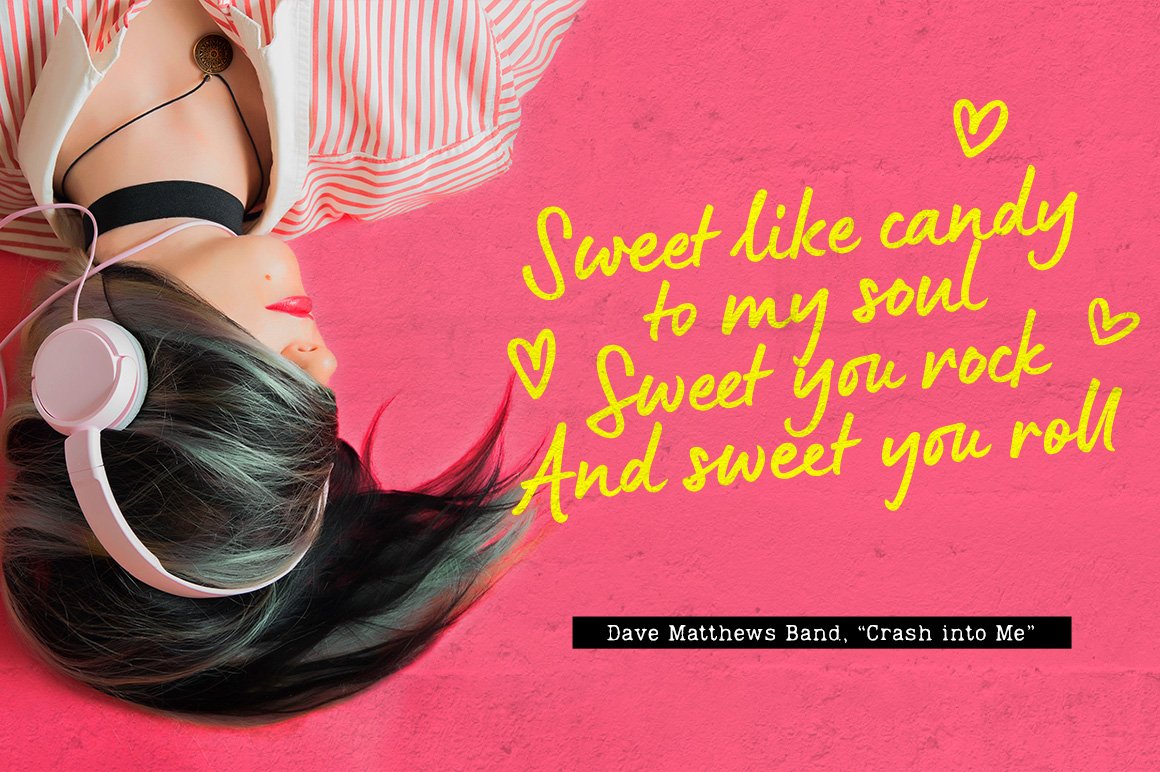 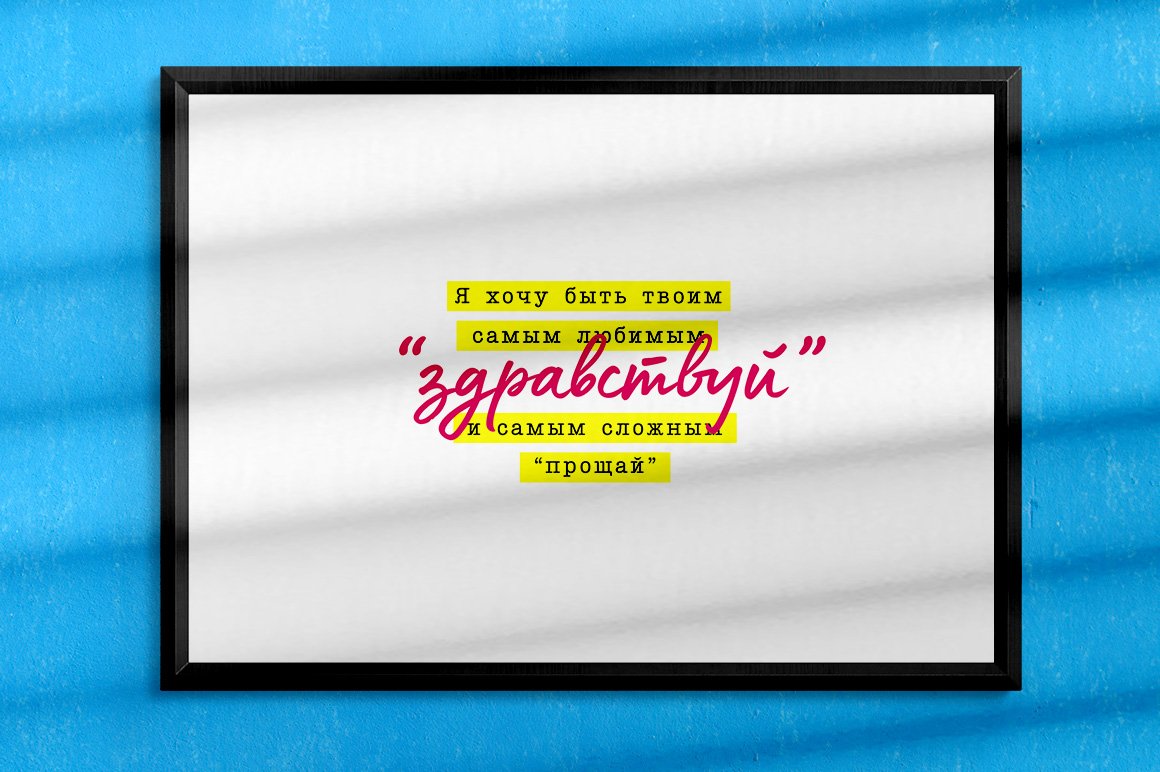 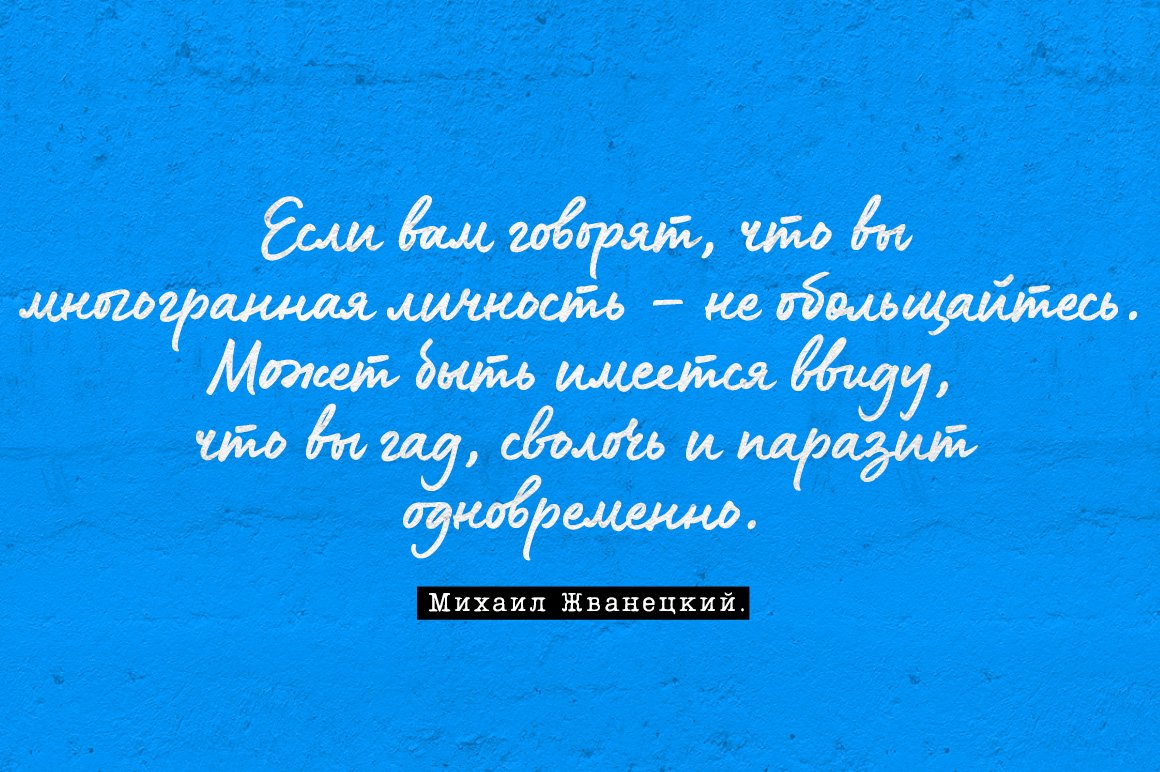 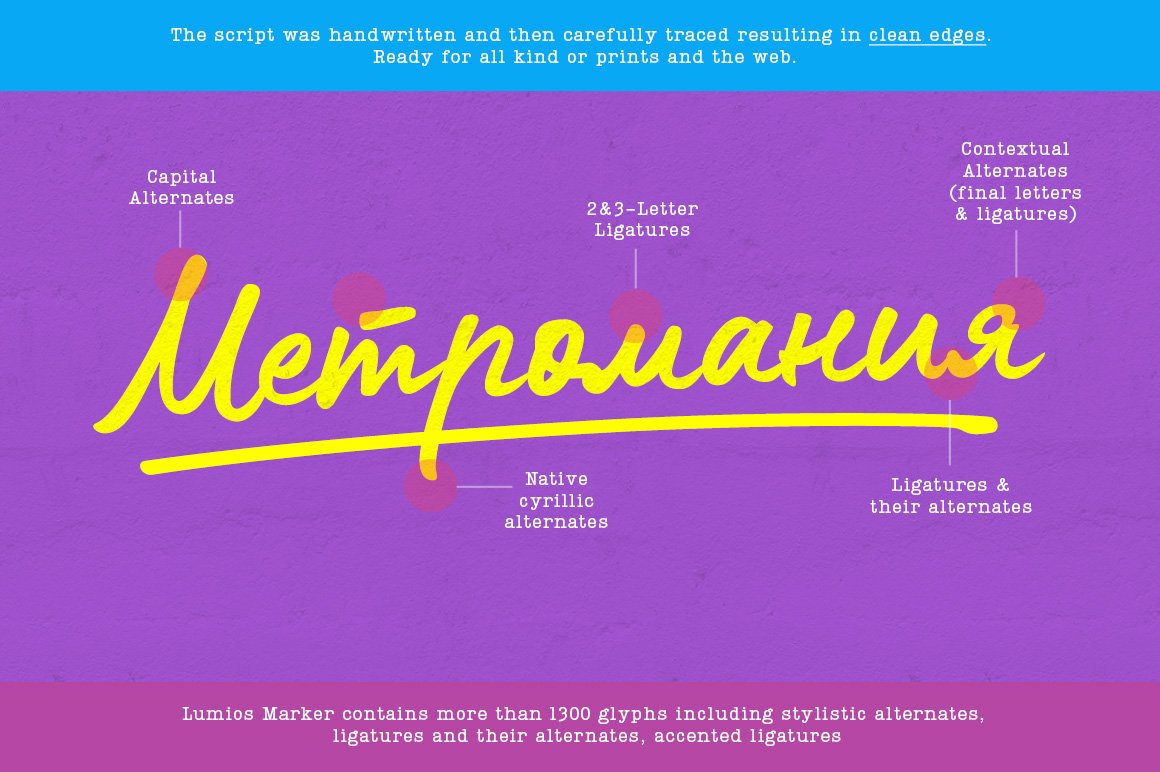 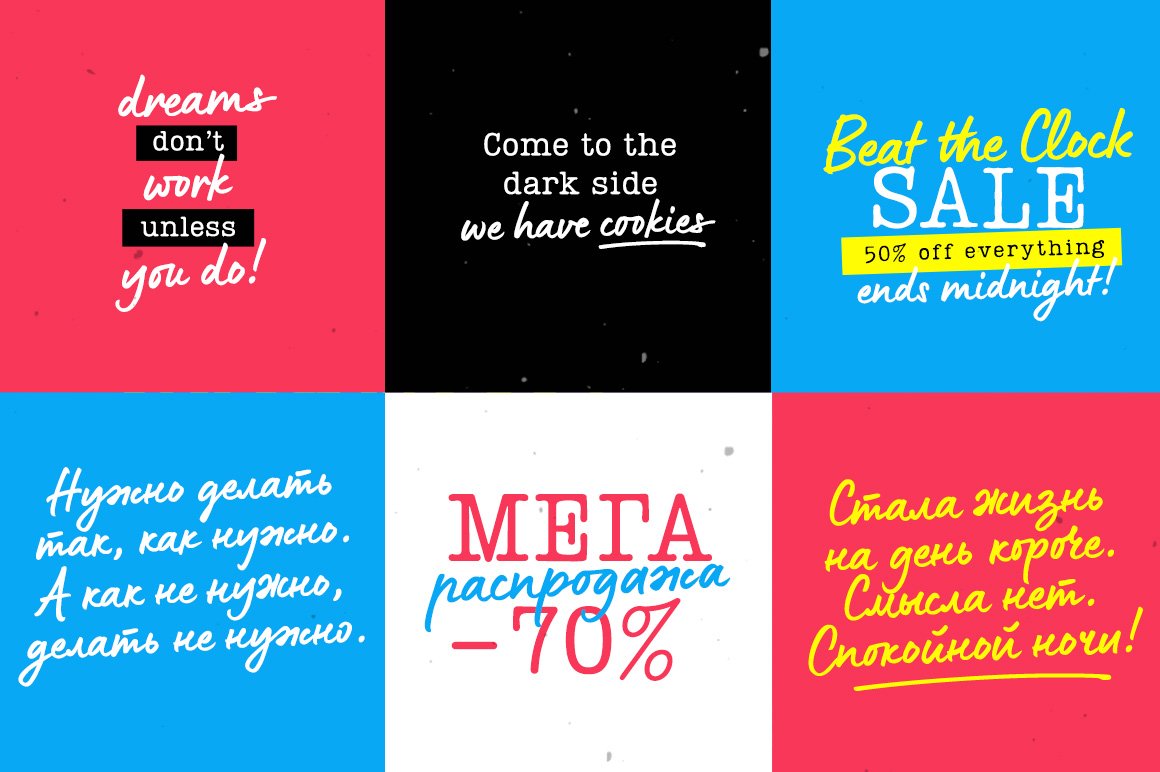 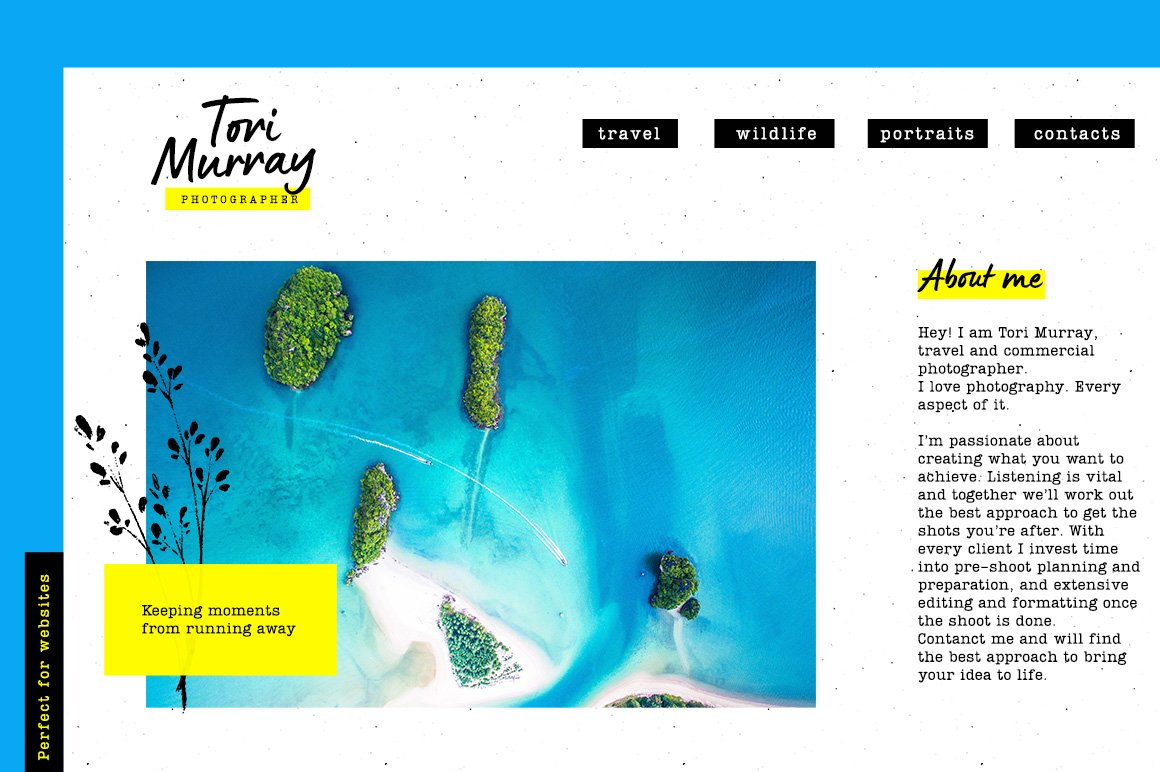 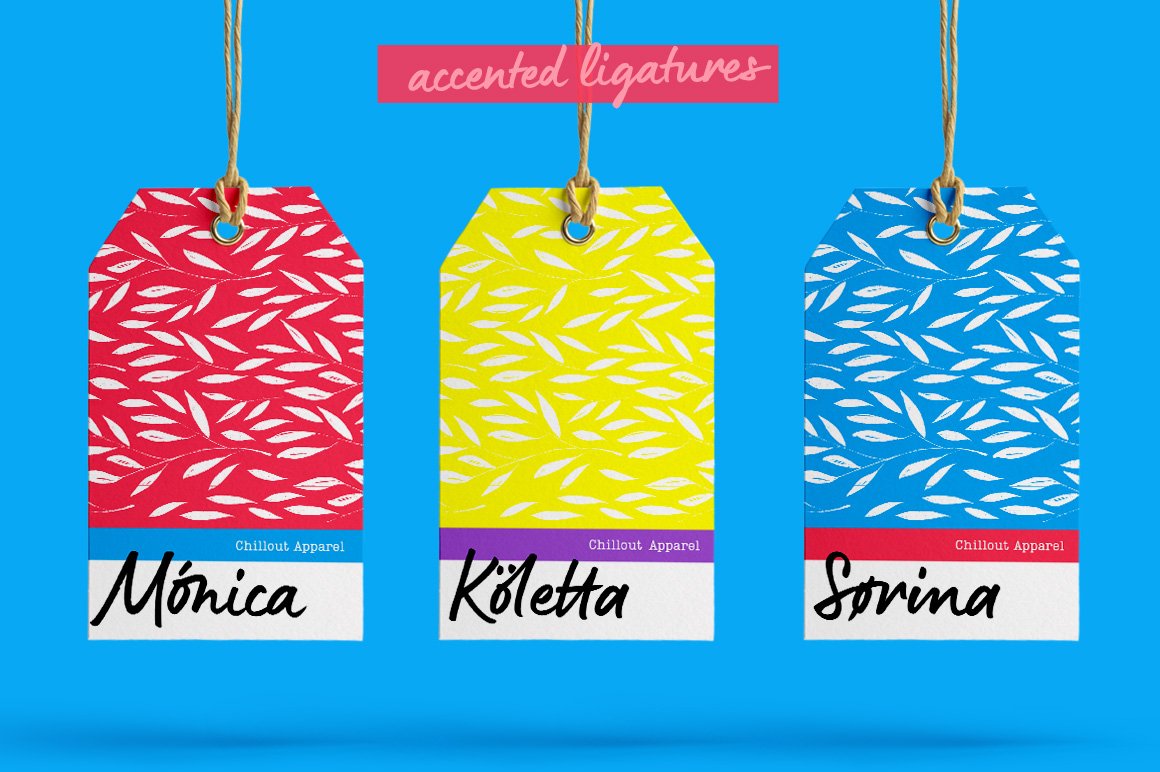 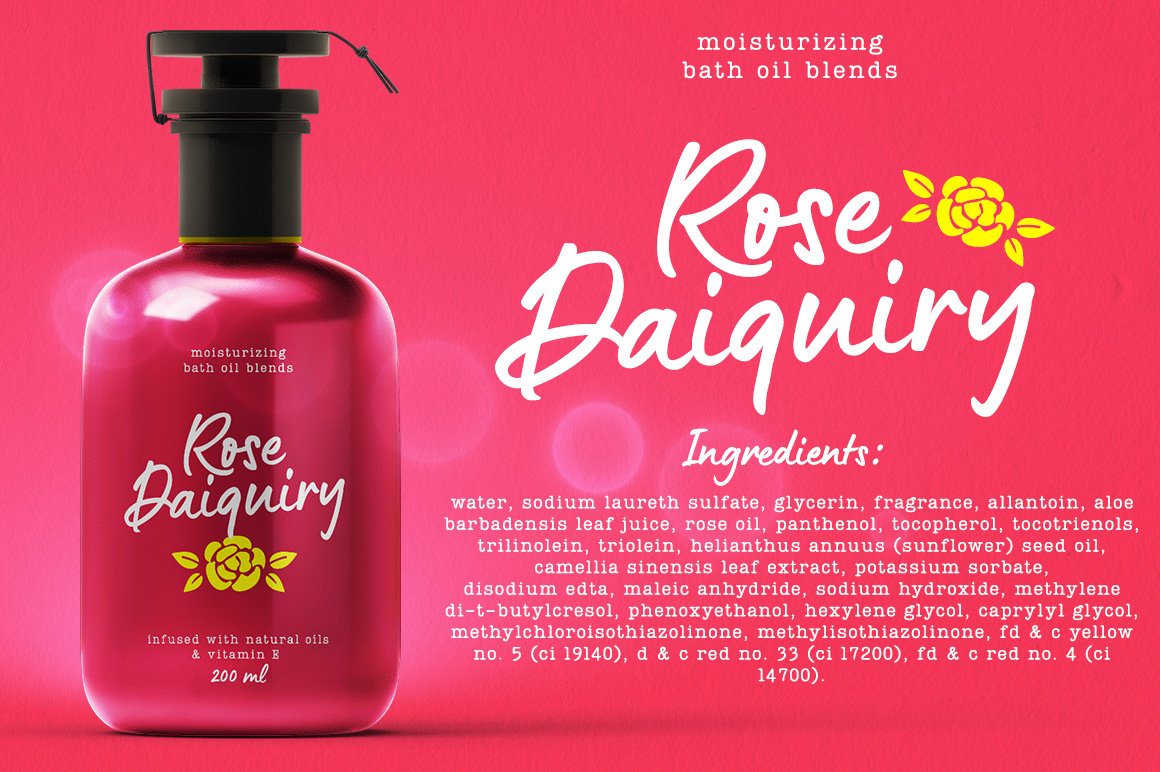 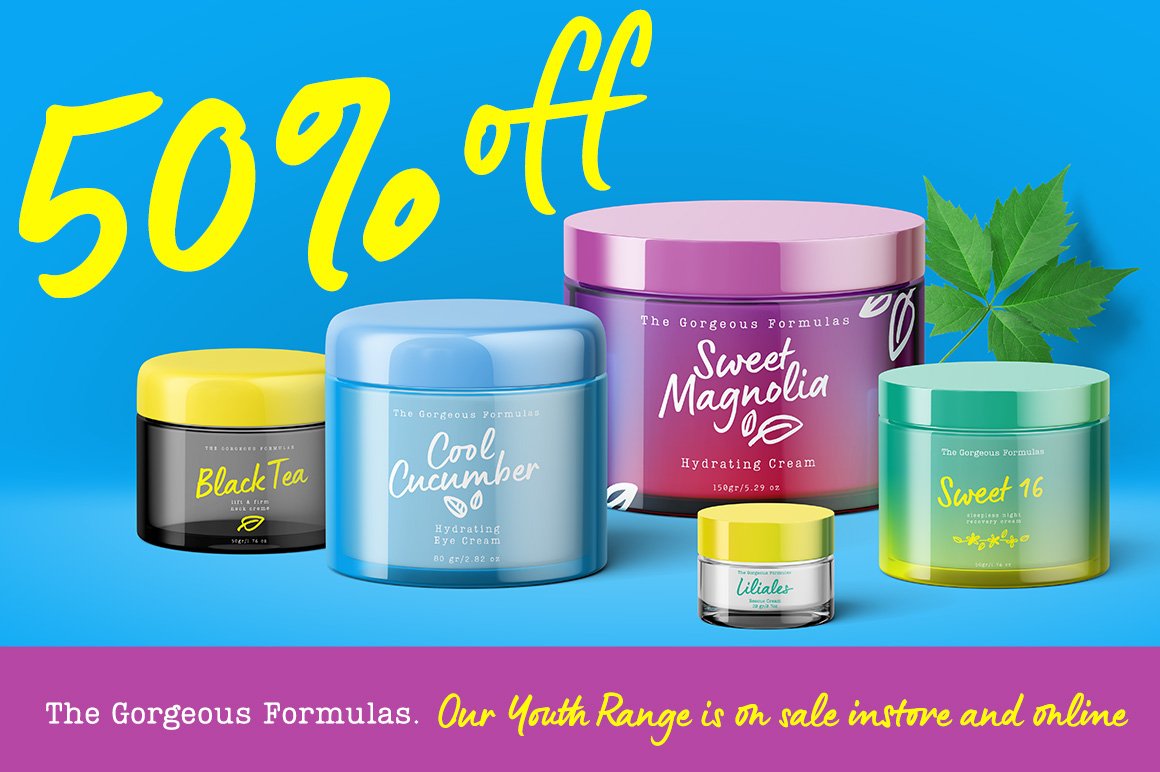 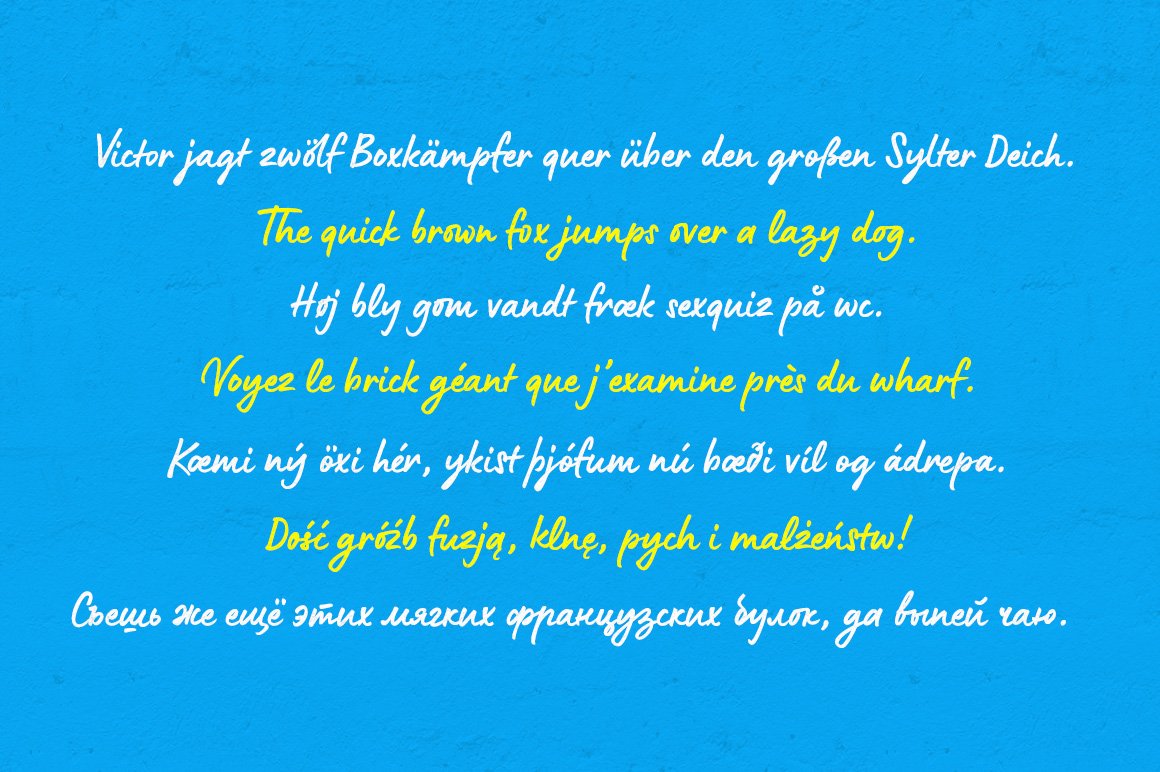 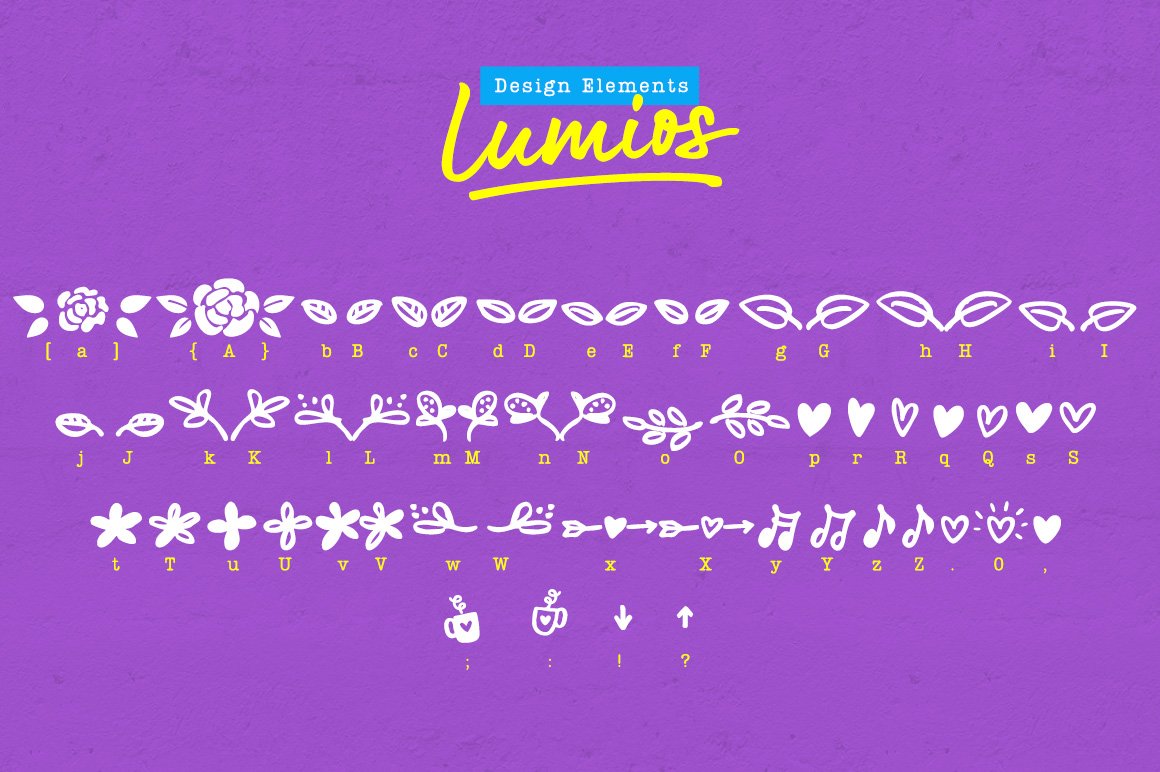 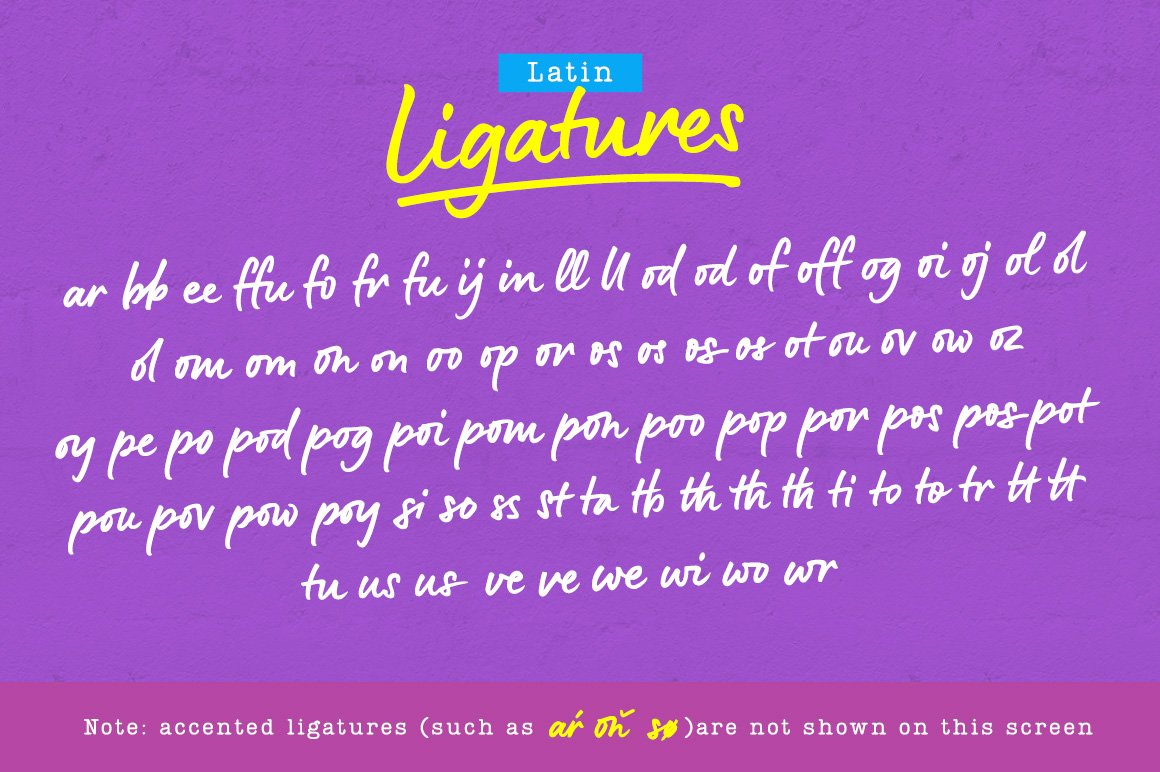 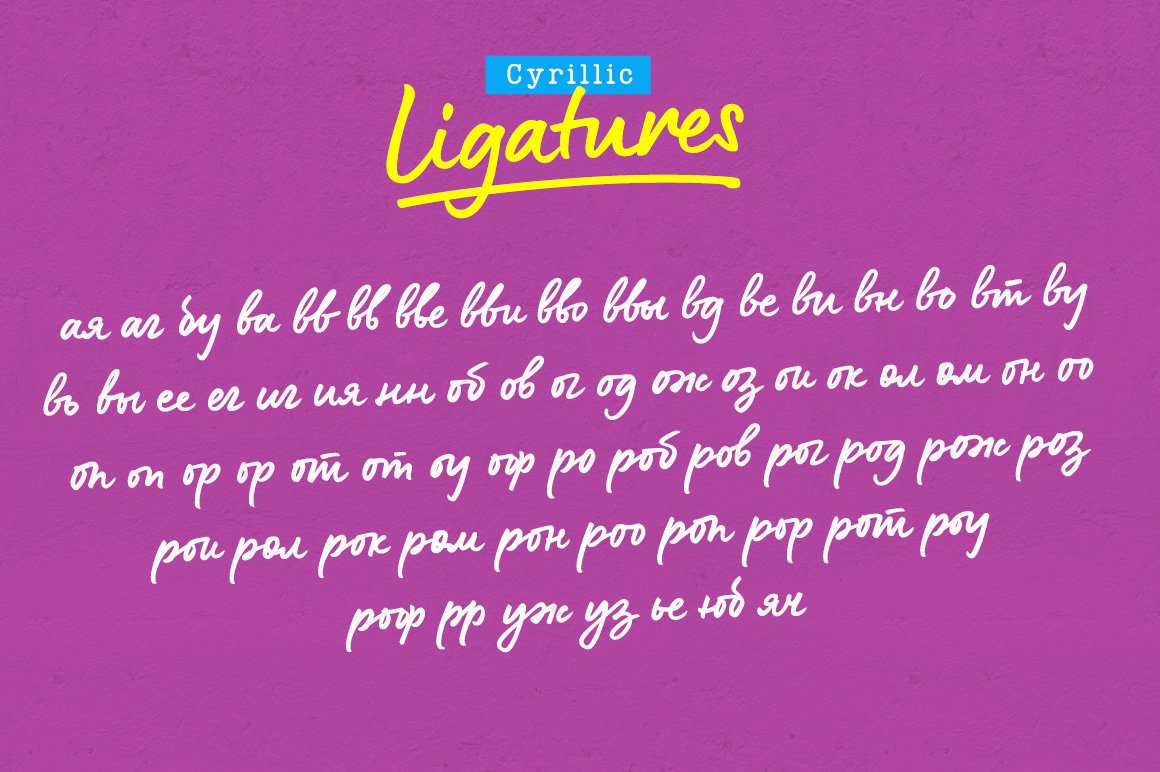 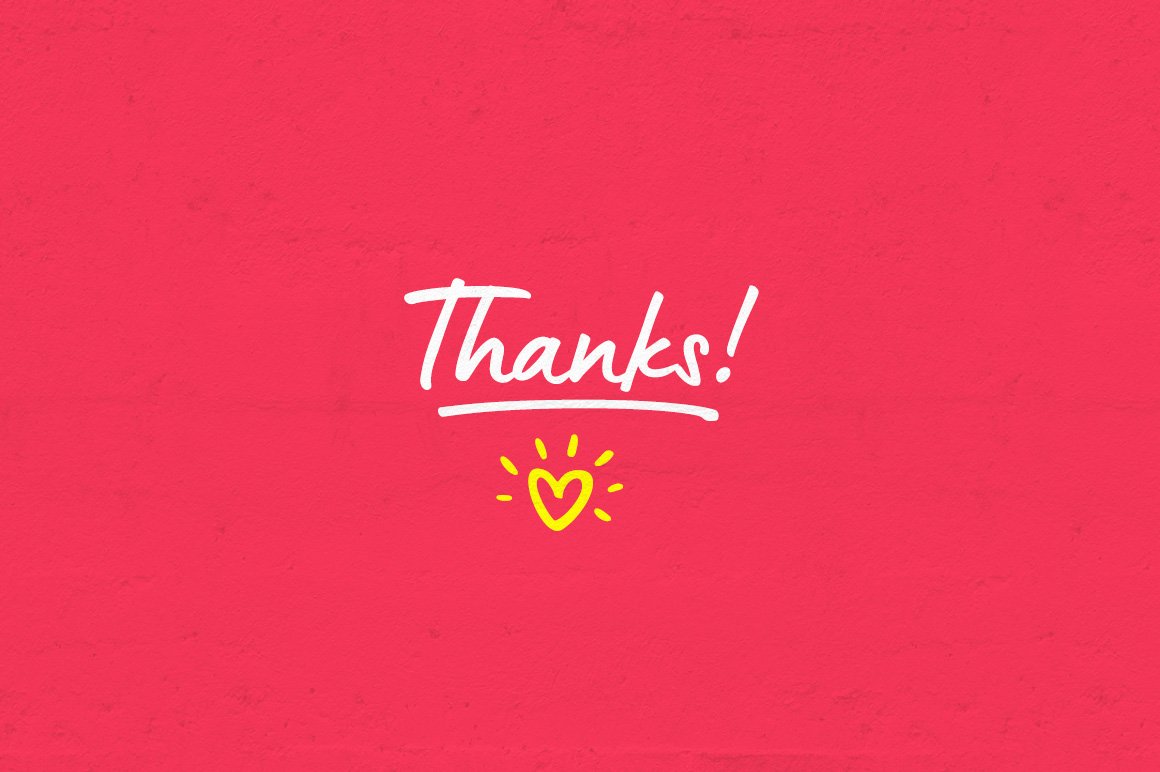