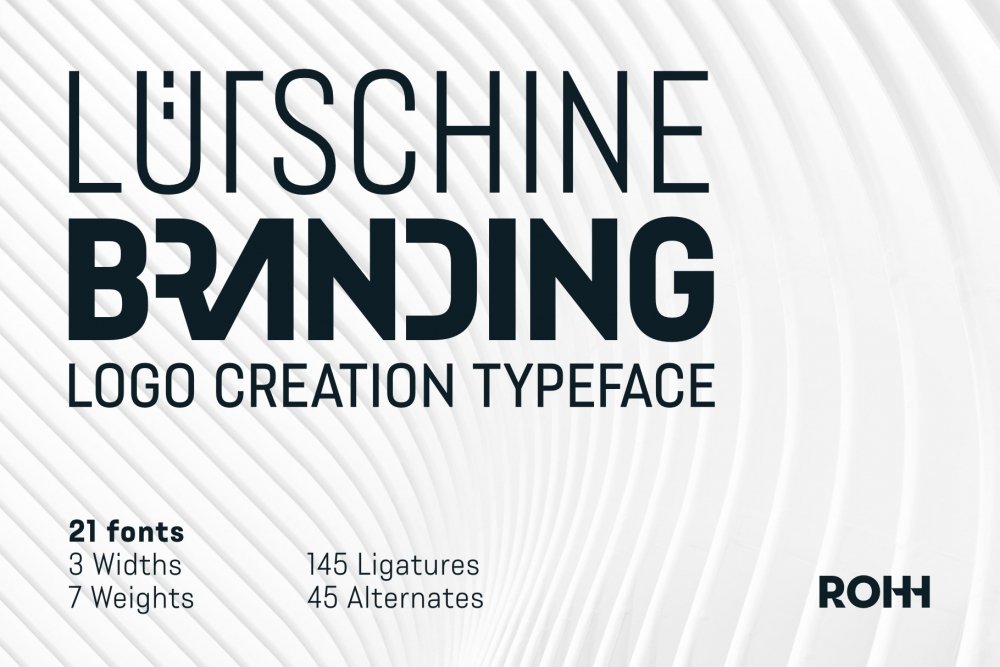 Lütschine Branding™ is a versatile and modern logotype creation tool. It is an uppercase family of 21 fonts packed with features like stylistic alternates and tons of discretionary ligatures. 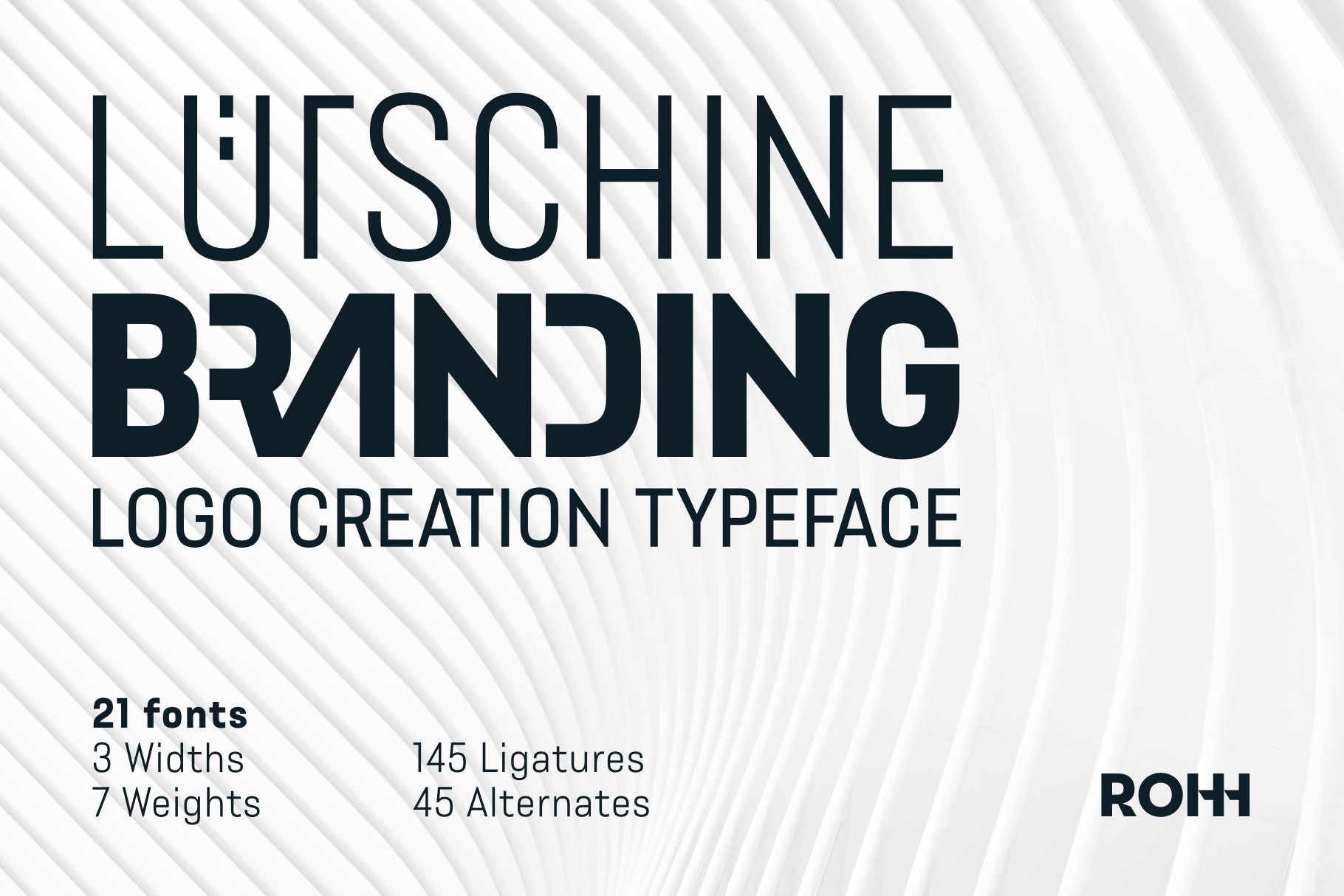 Similarly to its sibling, Montreux Branding™, the family’s purpose is to make the creative process of designing logotype a blast. It has a wide set of OpenType features crafted especially to make your life easier, allowing you to accomplish your projects in less time.

Lütschine Branding has a strong modern and sharp personality, condensed proportions that together with the alternate characters and ligatures give the it a unique powerful look.

The family features a very versatile set of styles and comes with 21 fonts – 3 width variants (Narrow, Condensed, Normal), 7 weights per each width version. That gives great possibilities of adjusting it to your project’s needs.

Lütschine Branding is an extension of Lütschine, a condensed display sans serif crafted as an exclusive product for Design Cuts. Both families are a part of a big type system that contains typefaces such as Montreux Sans, Rothorn, Conthey and Conthey Inline. This broad and comprehensive system lets designers create complete large branding solutions covering the needs of all industries.

This product has featured in The Font Enthusiast’s Spectacular Selection 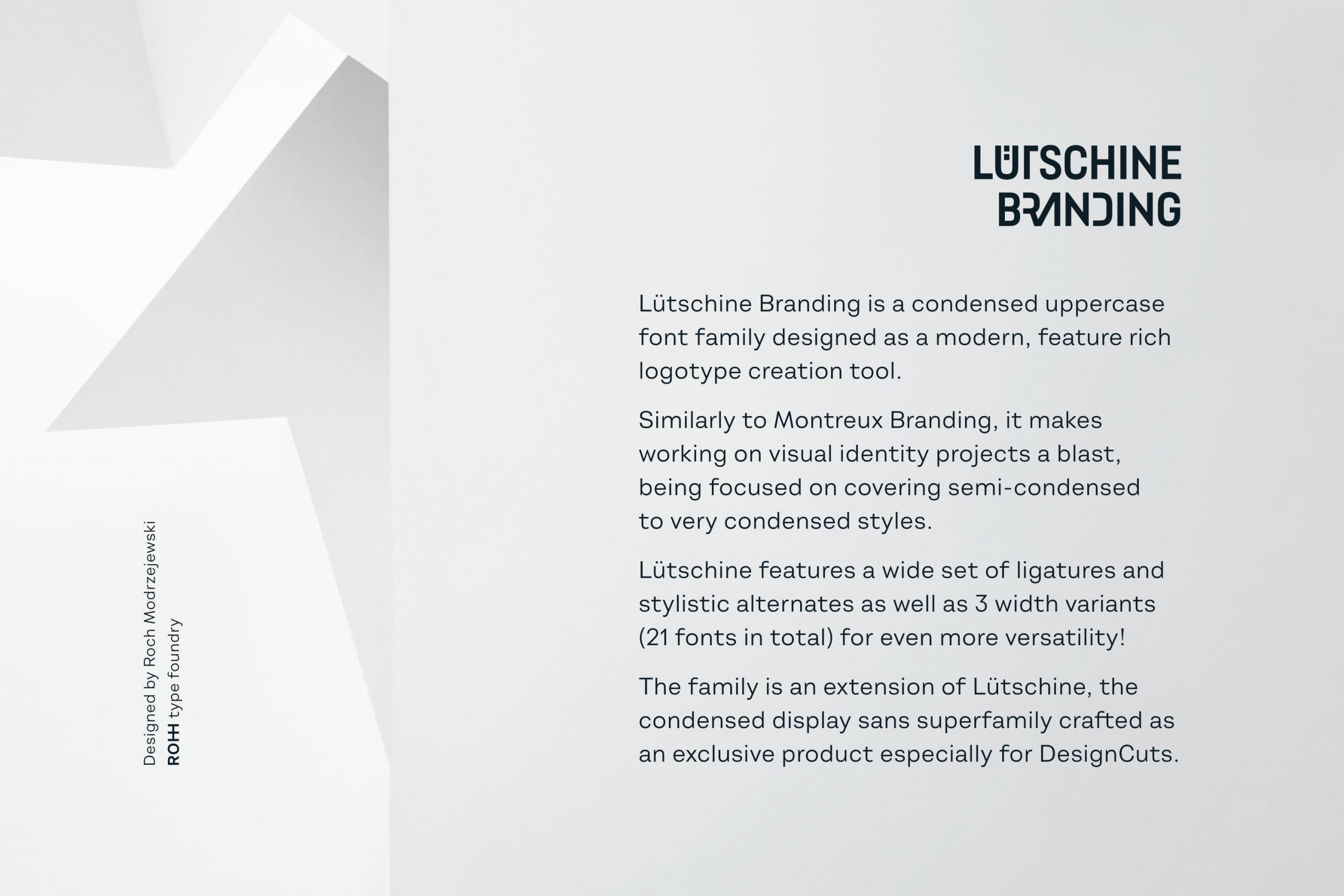 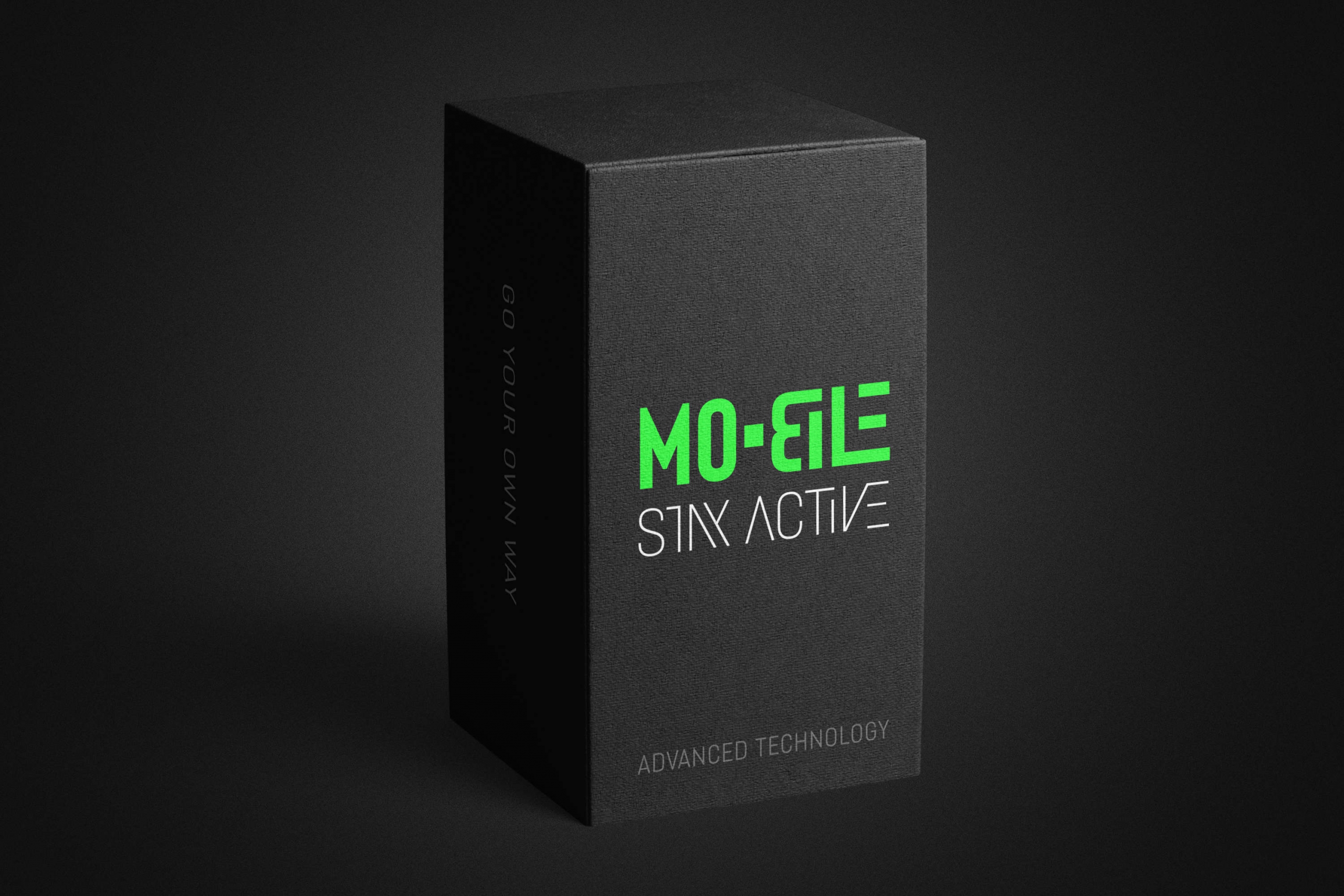 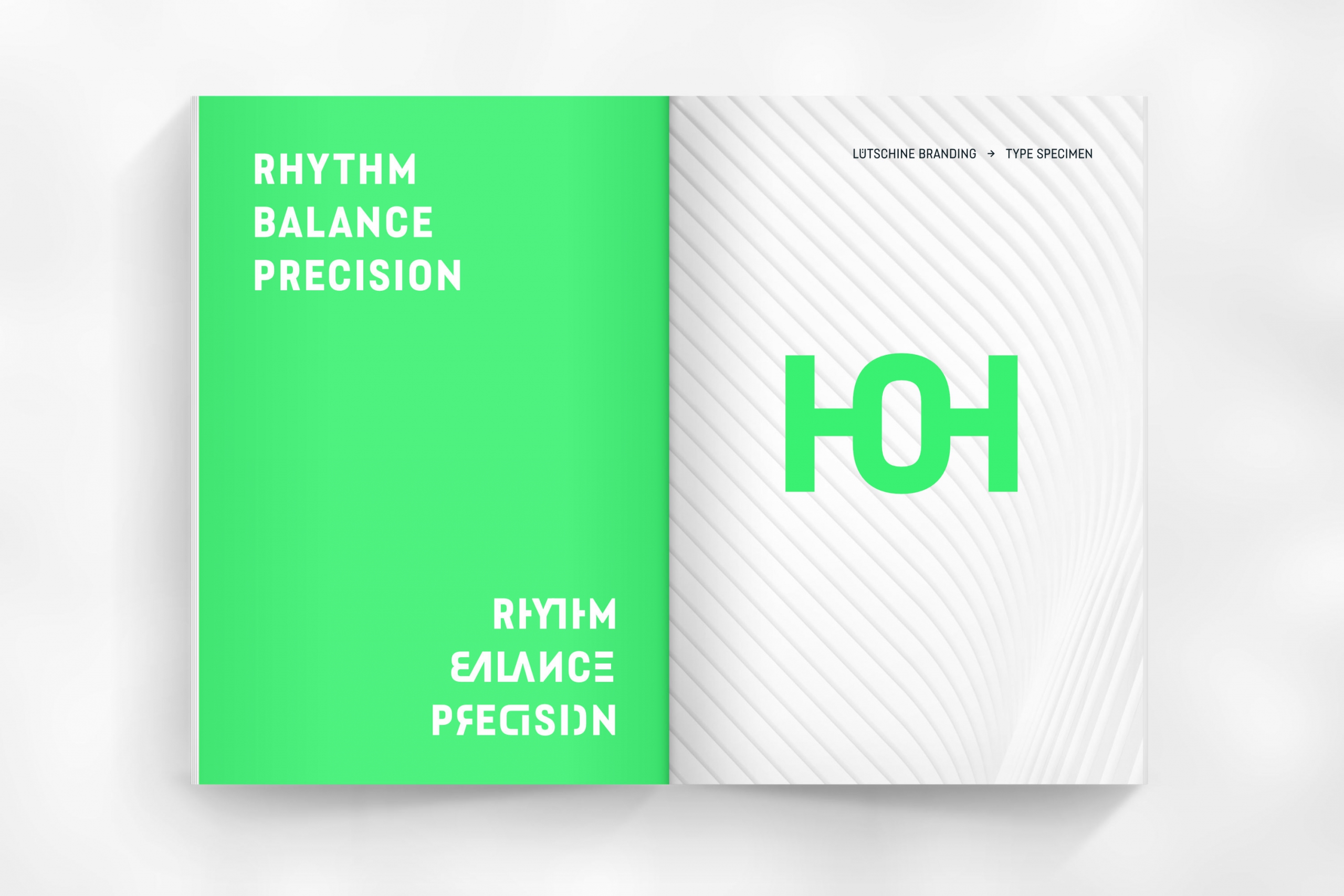 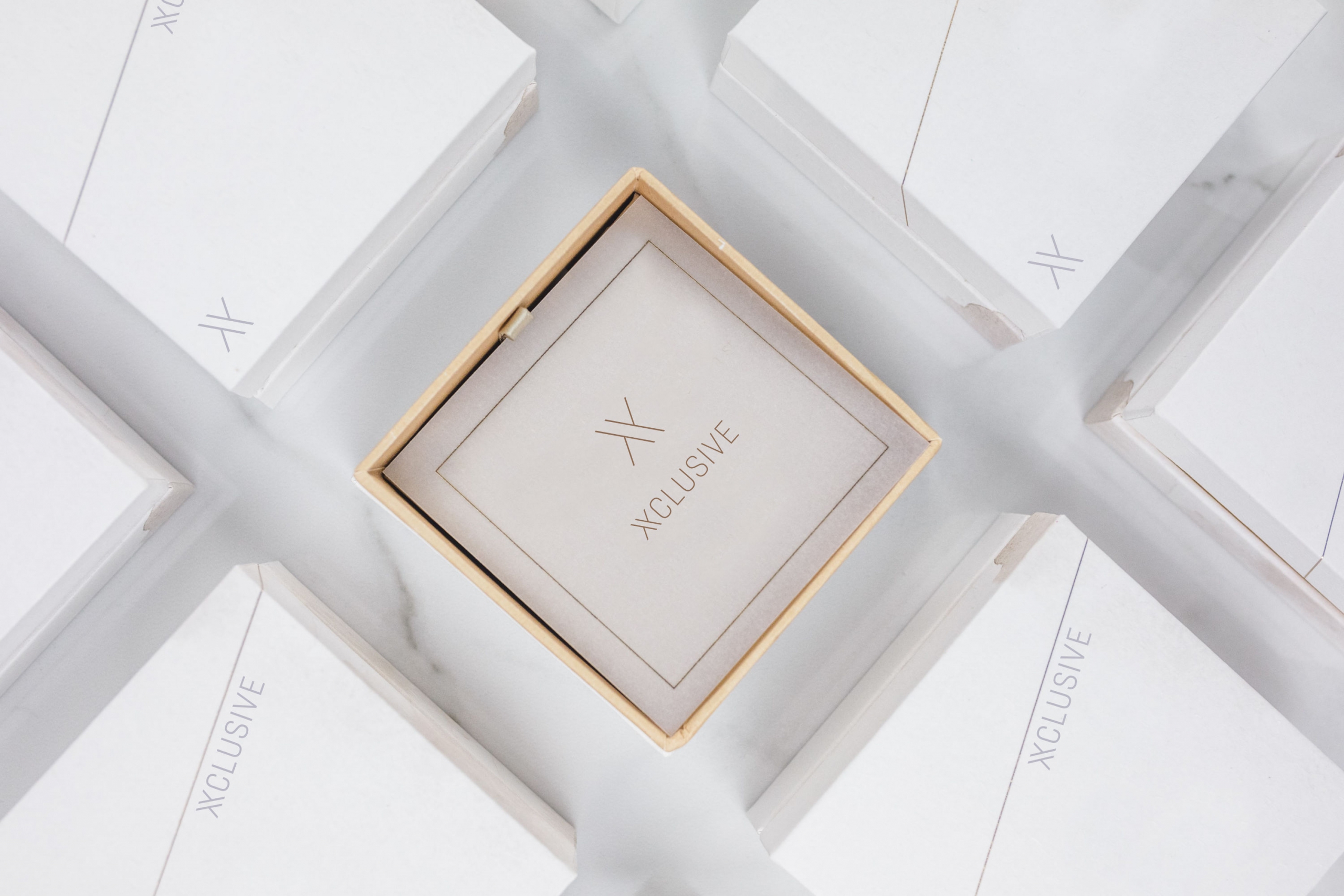 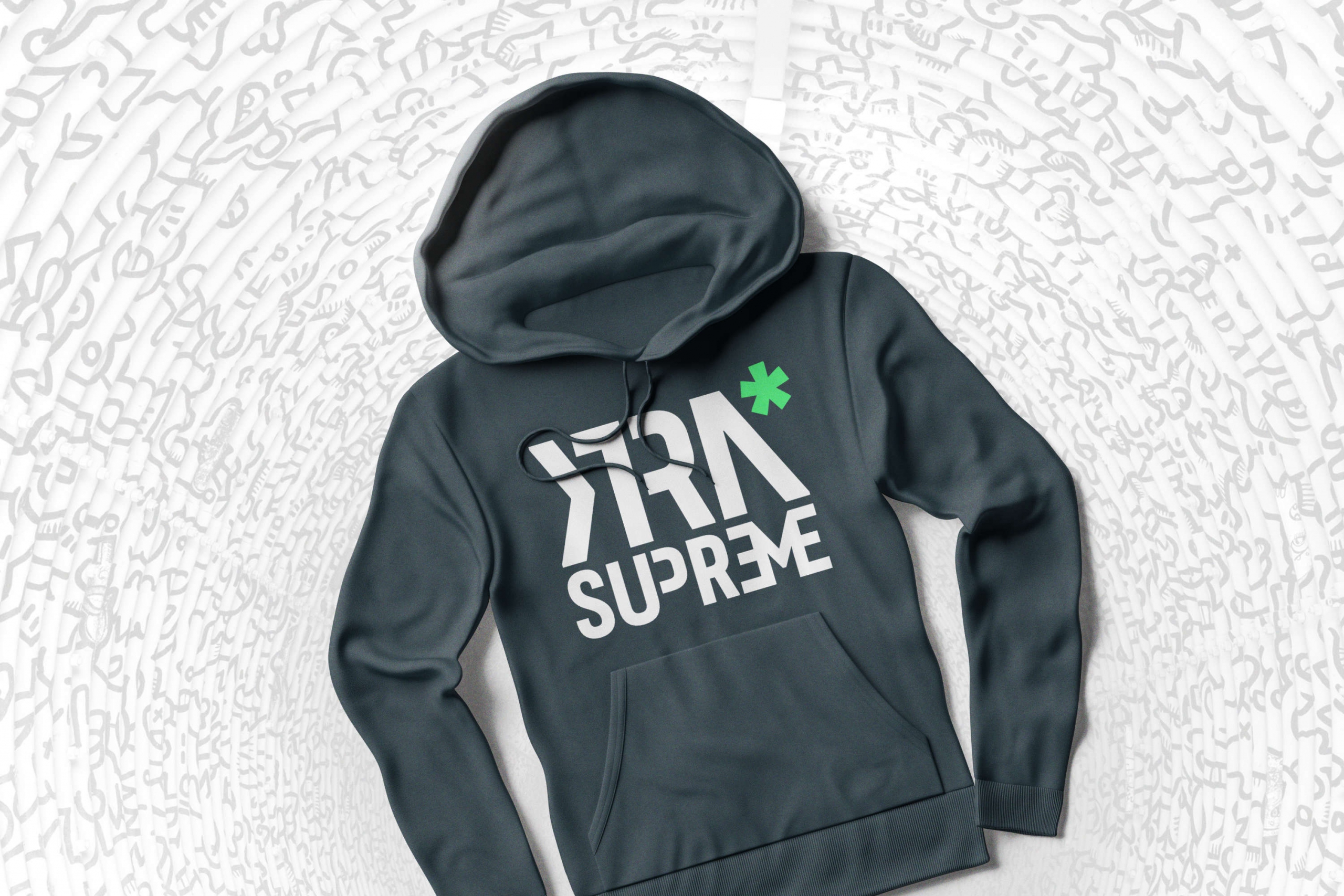 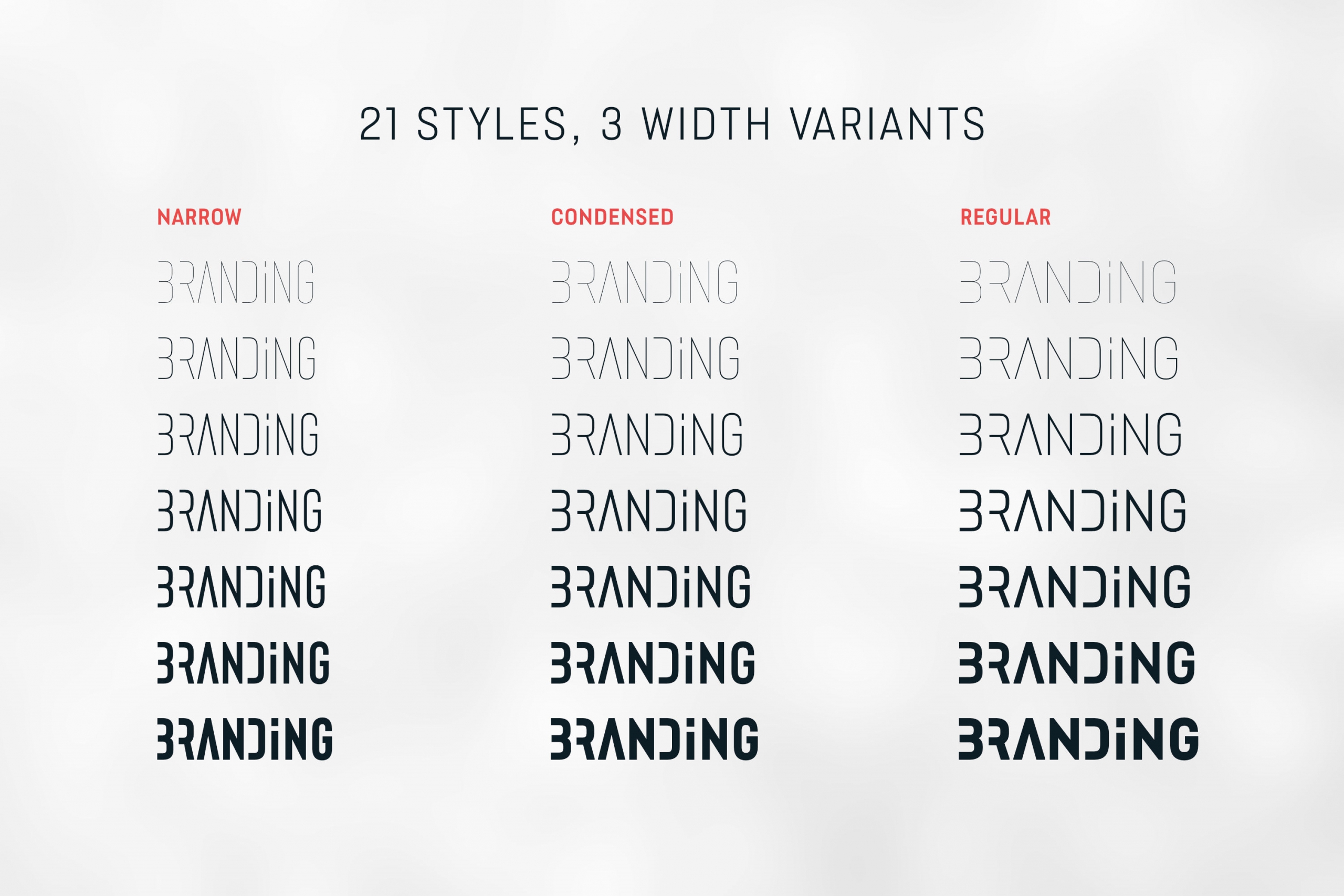 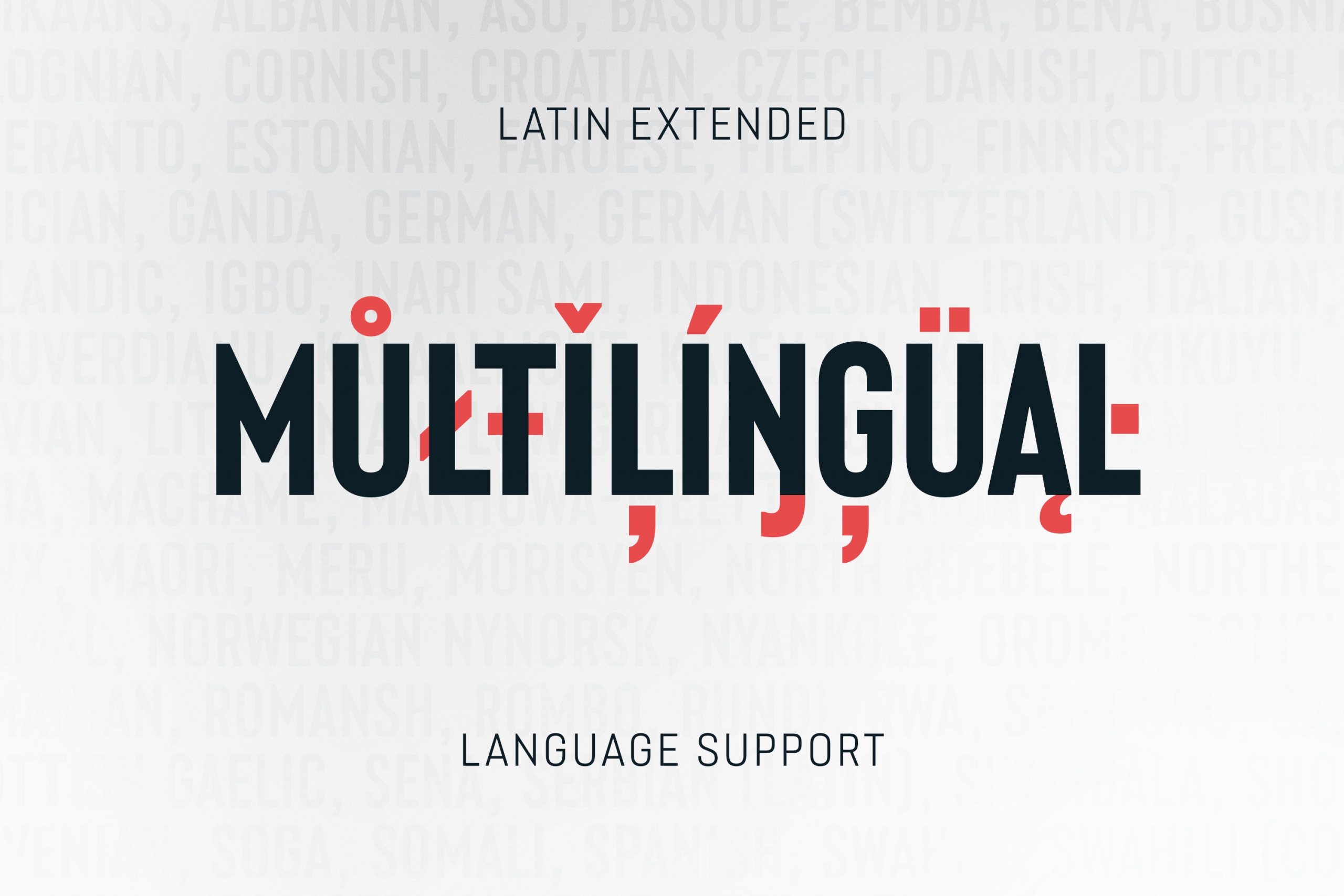 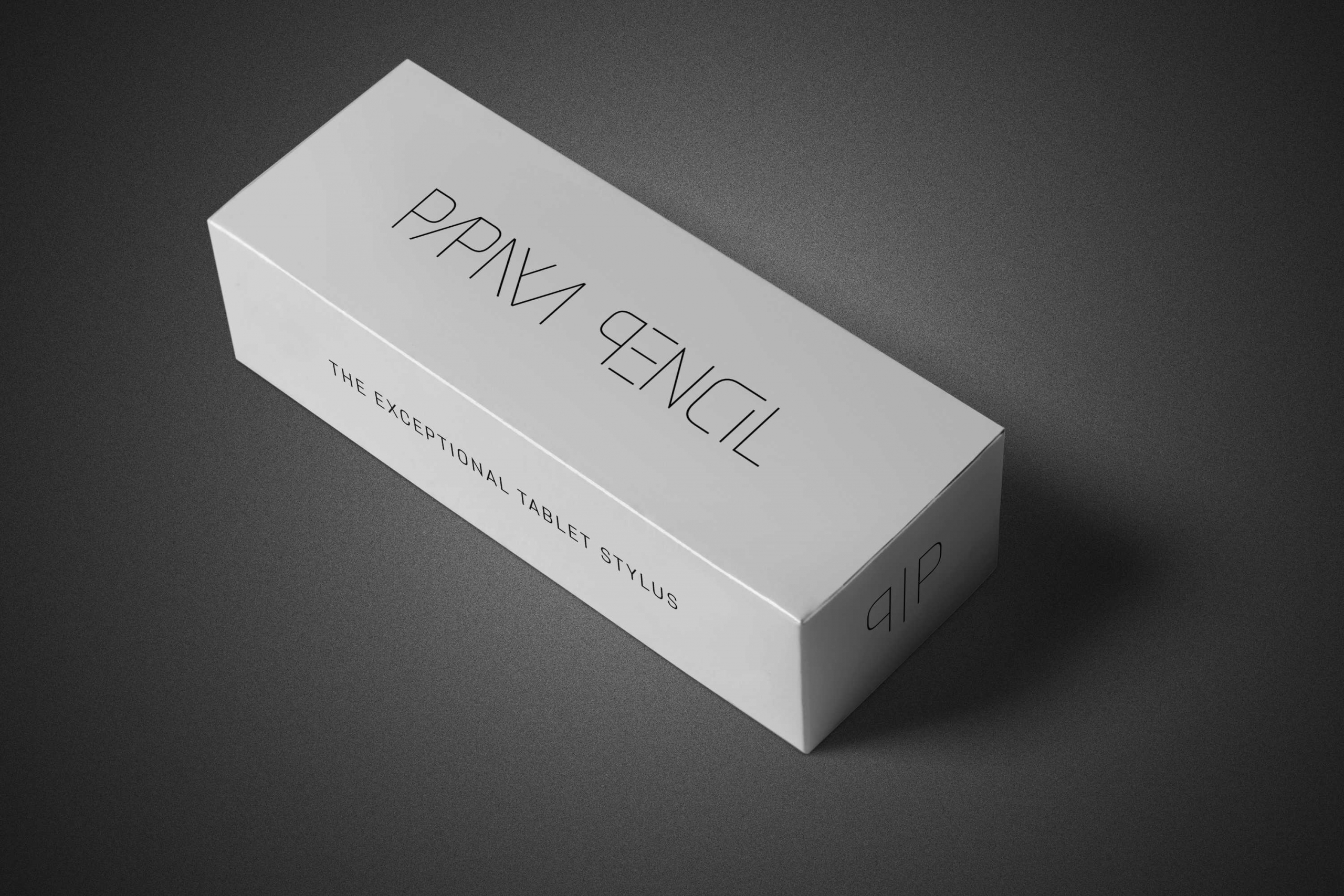 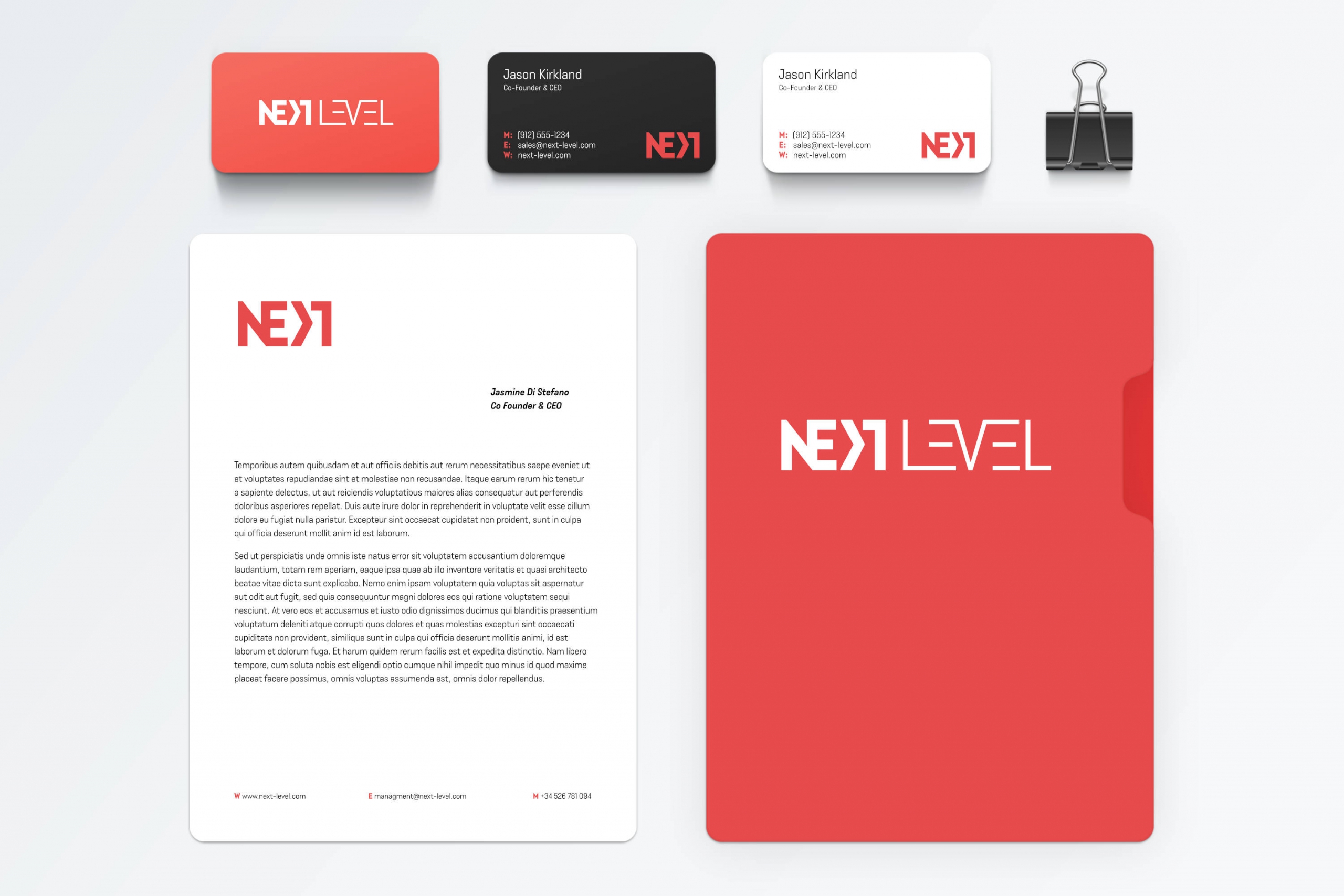 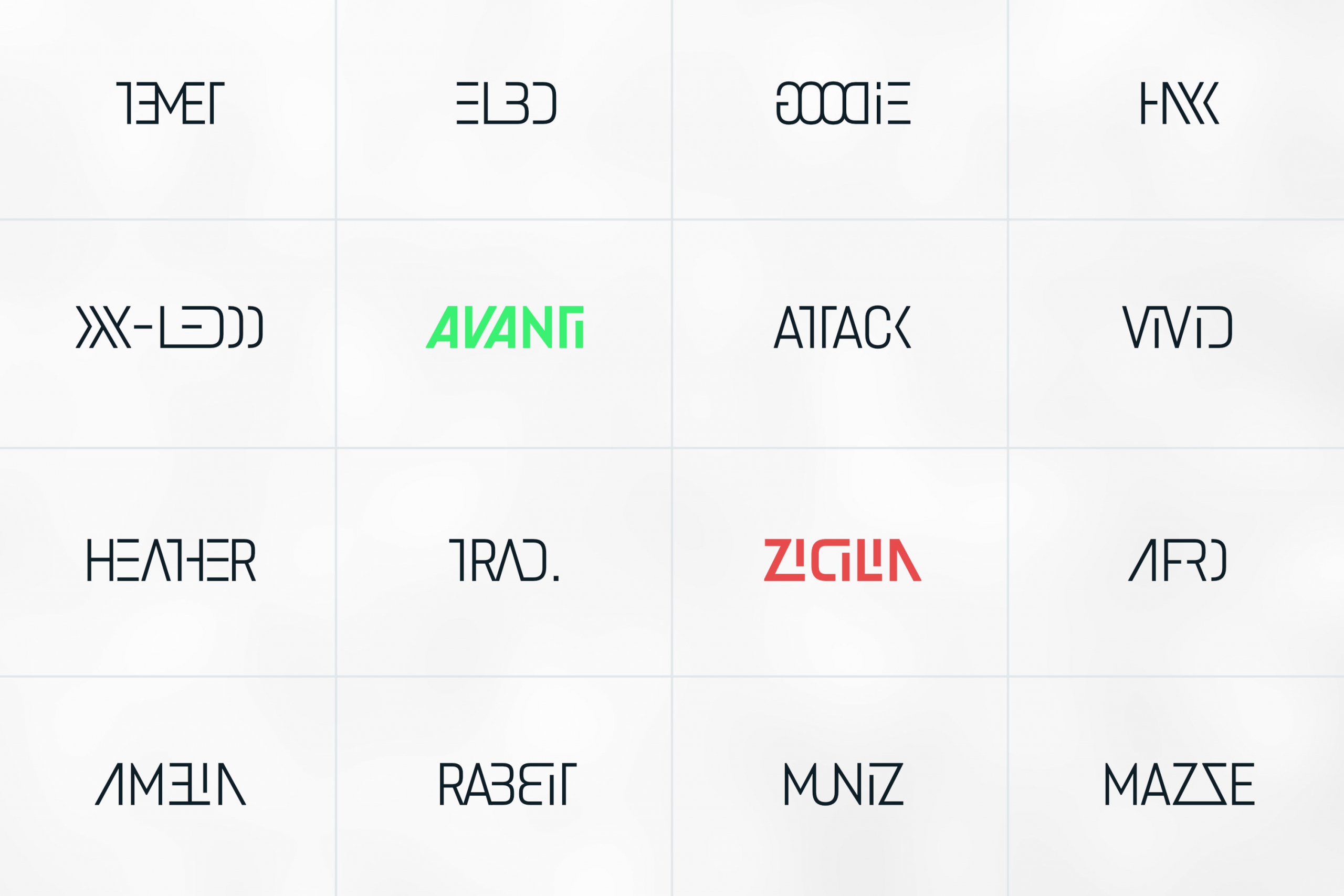 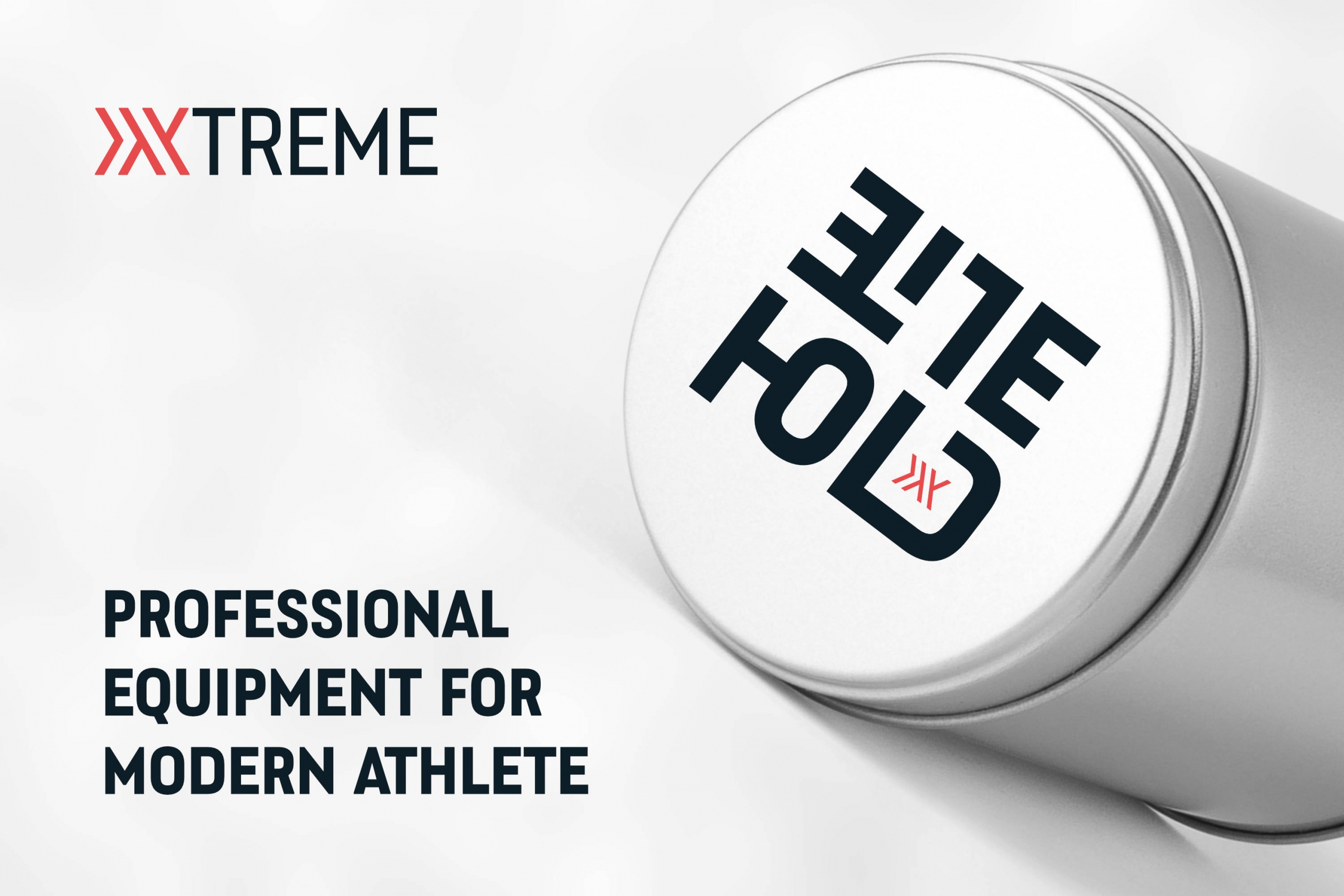 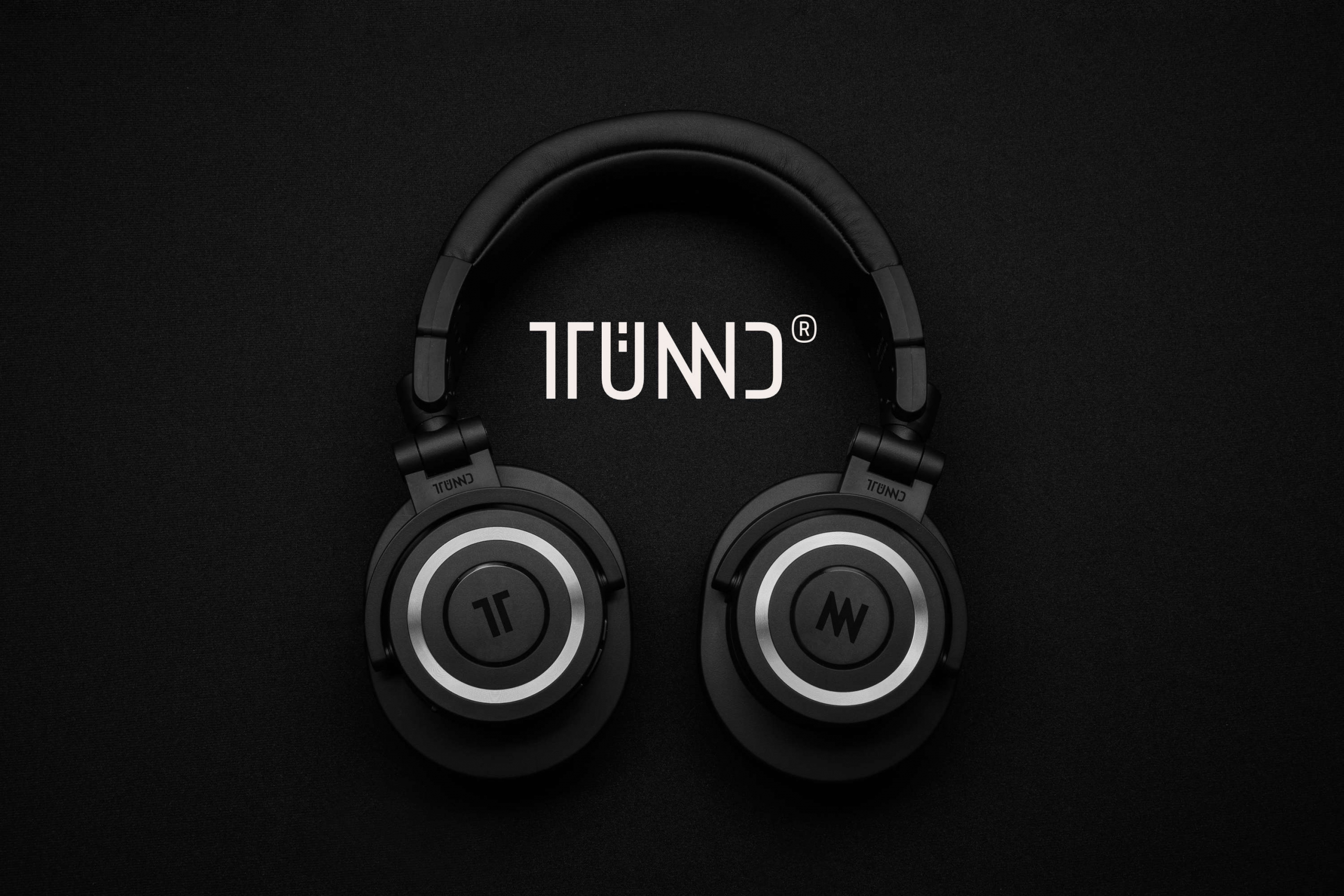 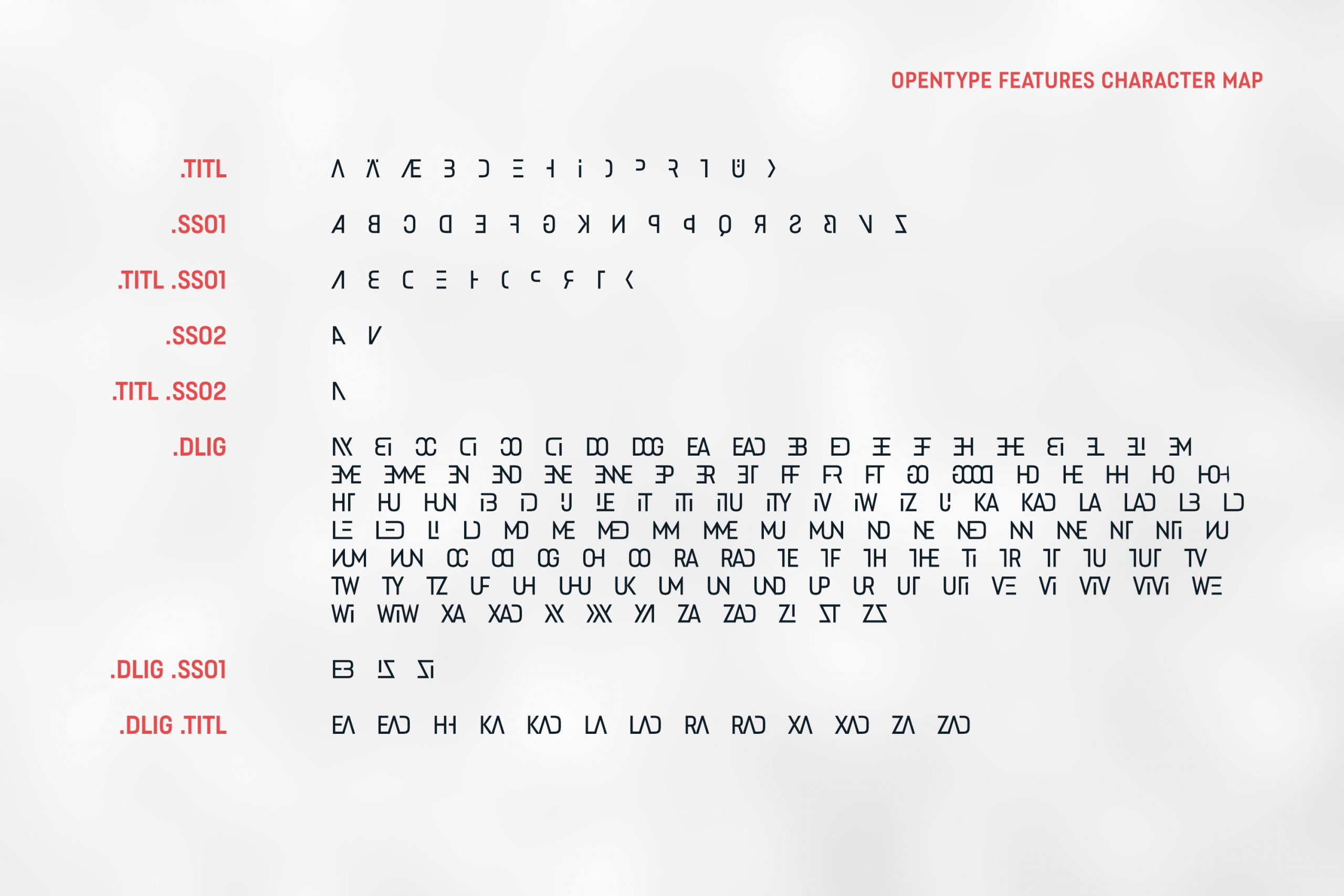 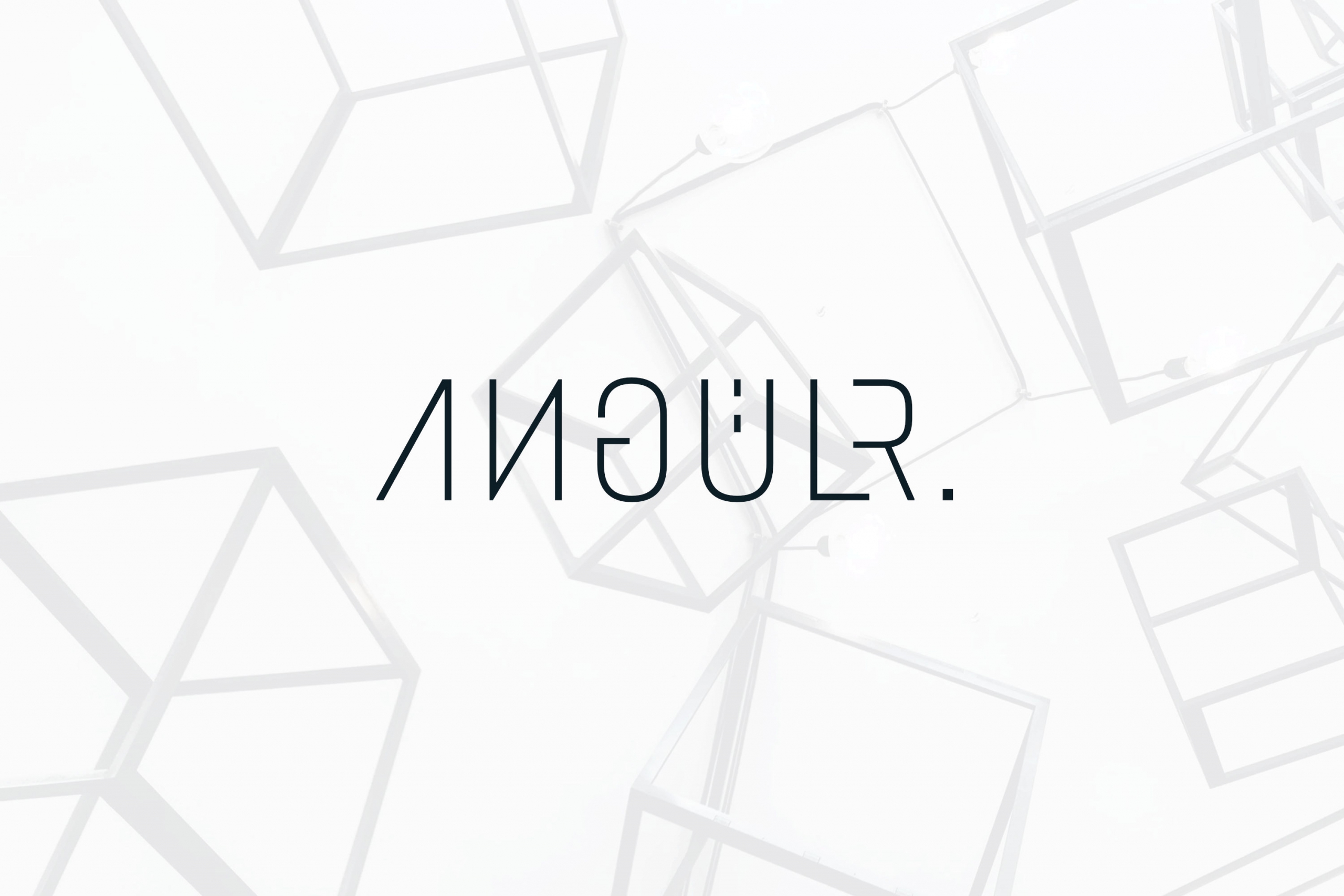 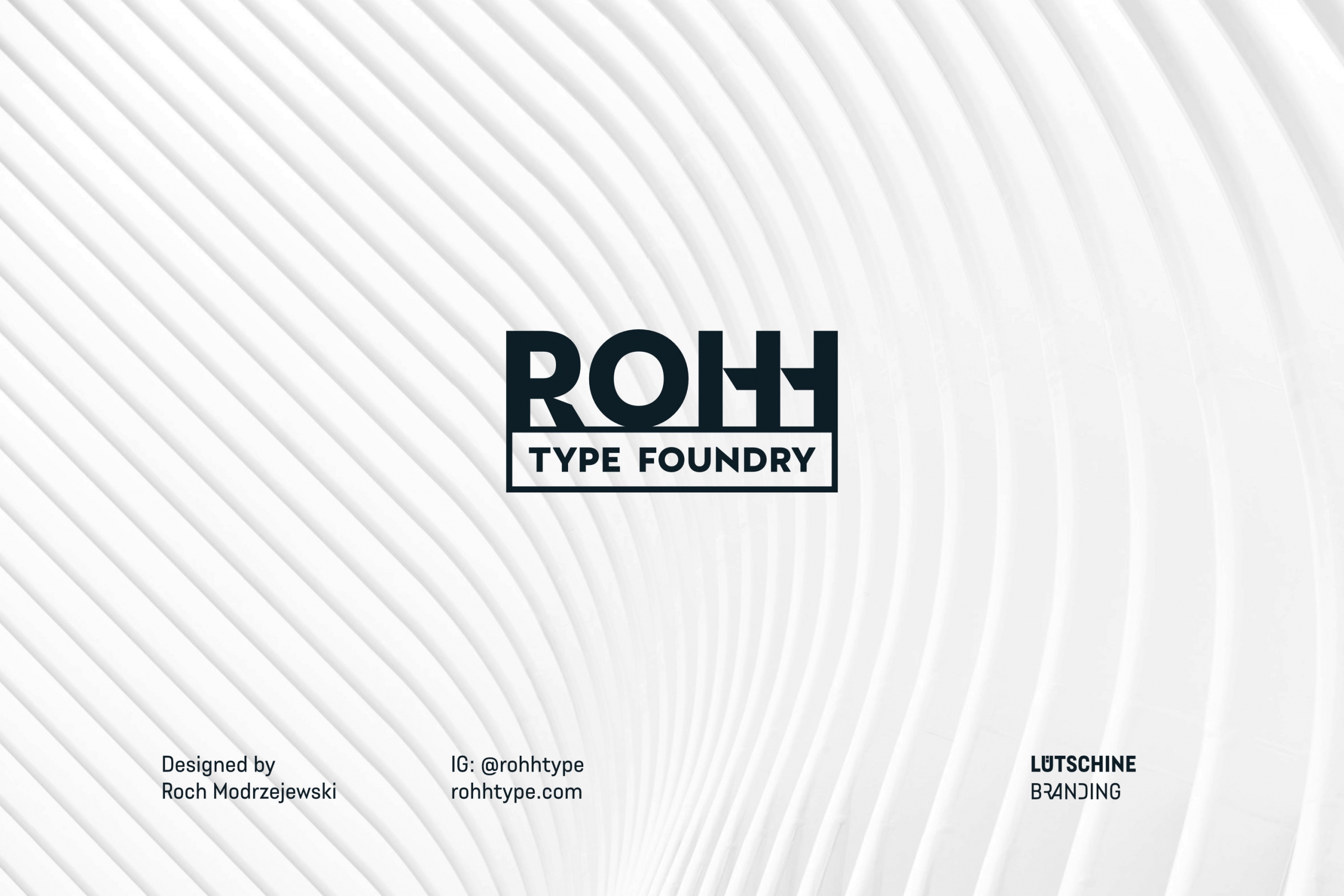