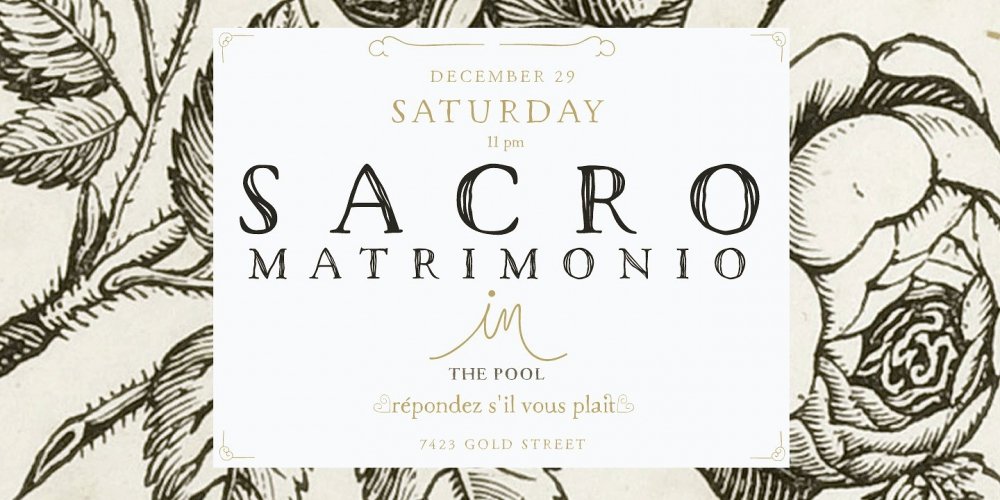 The Macarons font family consists of a monoline version, regular and bold weights, and a set of gestural catchwords, which reflect the use of the ruling pen as a freestyle tool. Ornaments and dingbats are also included.

Macarons is a fresh and spontaneous-looking typeface. This font is not constructed out of modules: Each character is drawn by hand. 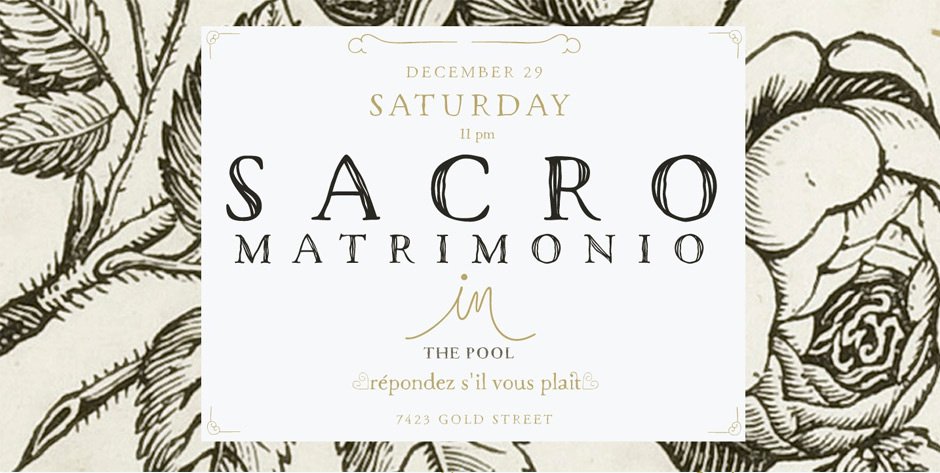