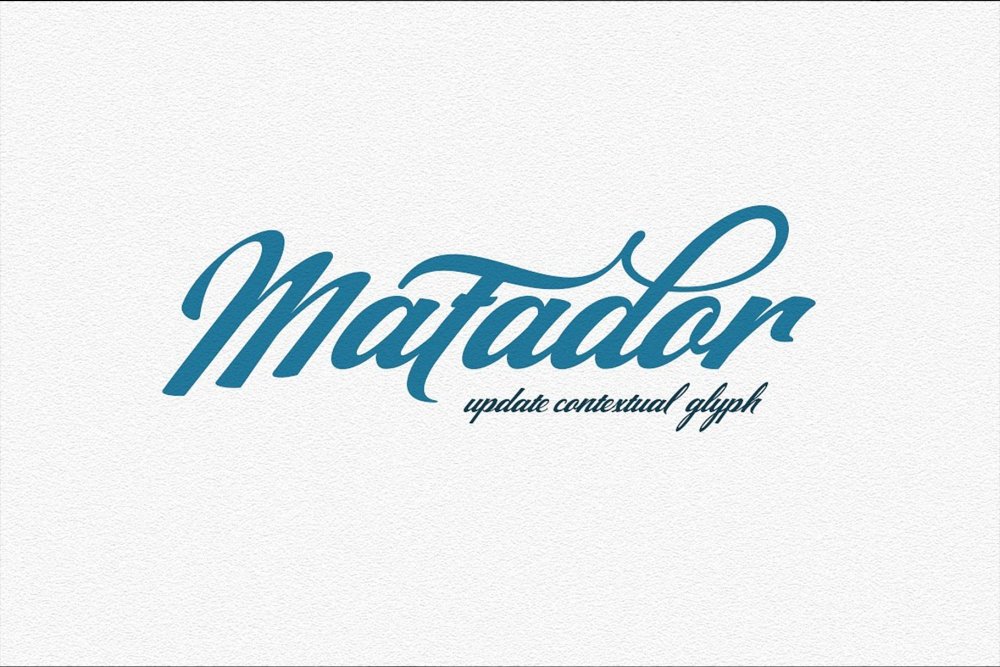 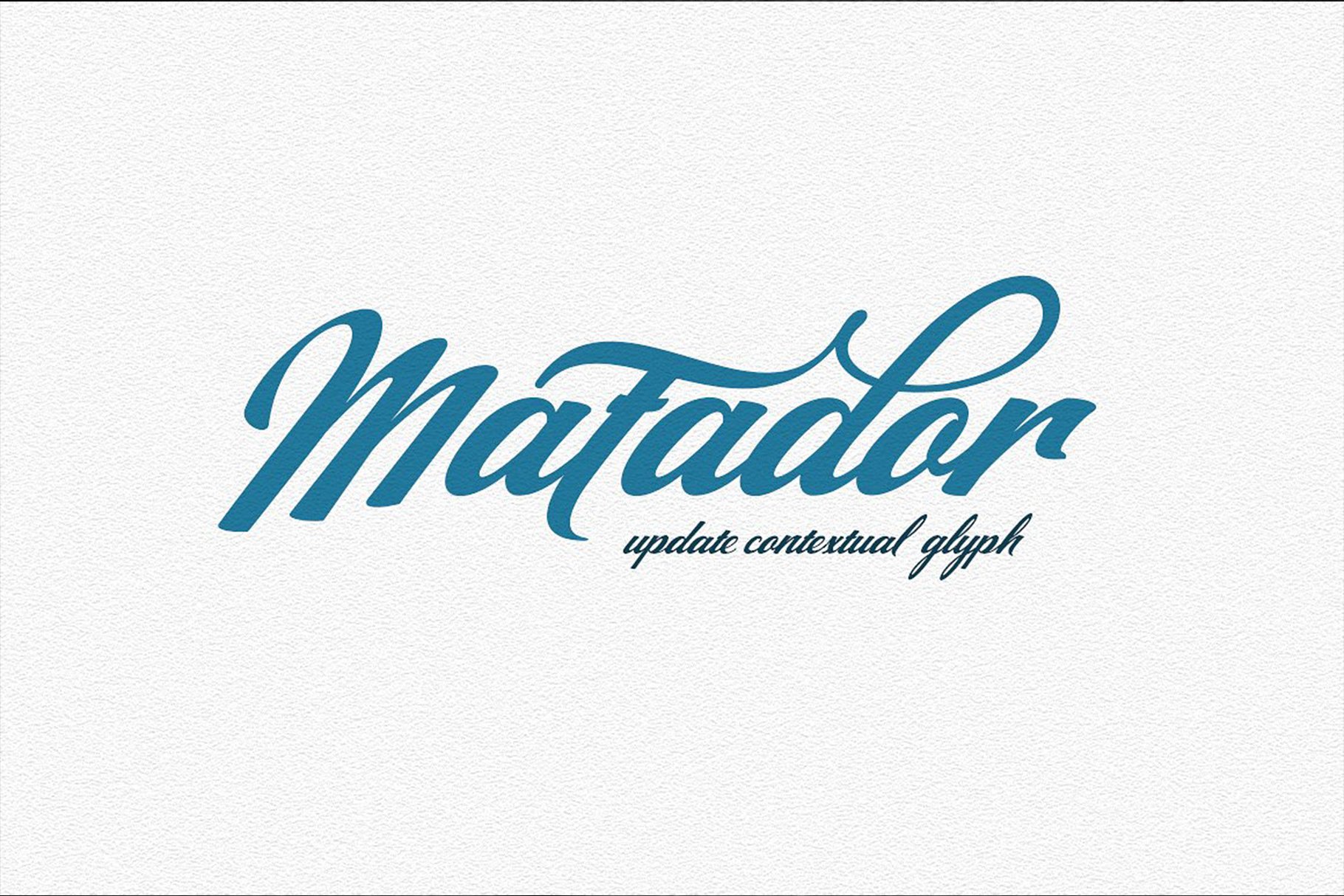 Matador Update is a font bold, so, brush script that is beautiful and unique, it is a model of modern calligraphy typefaces, in combination with a calligraphy writing style. 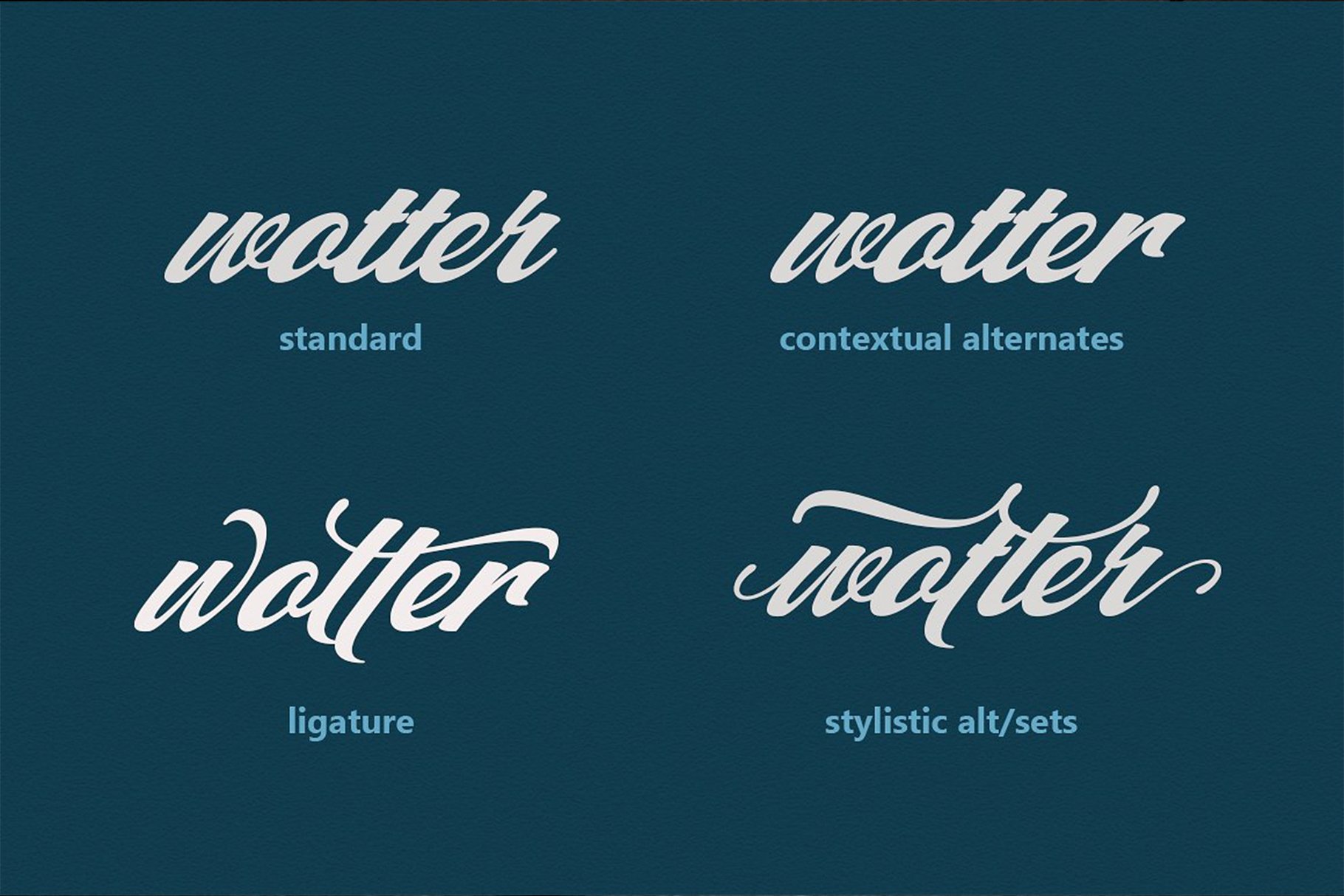 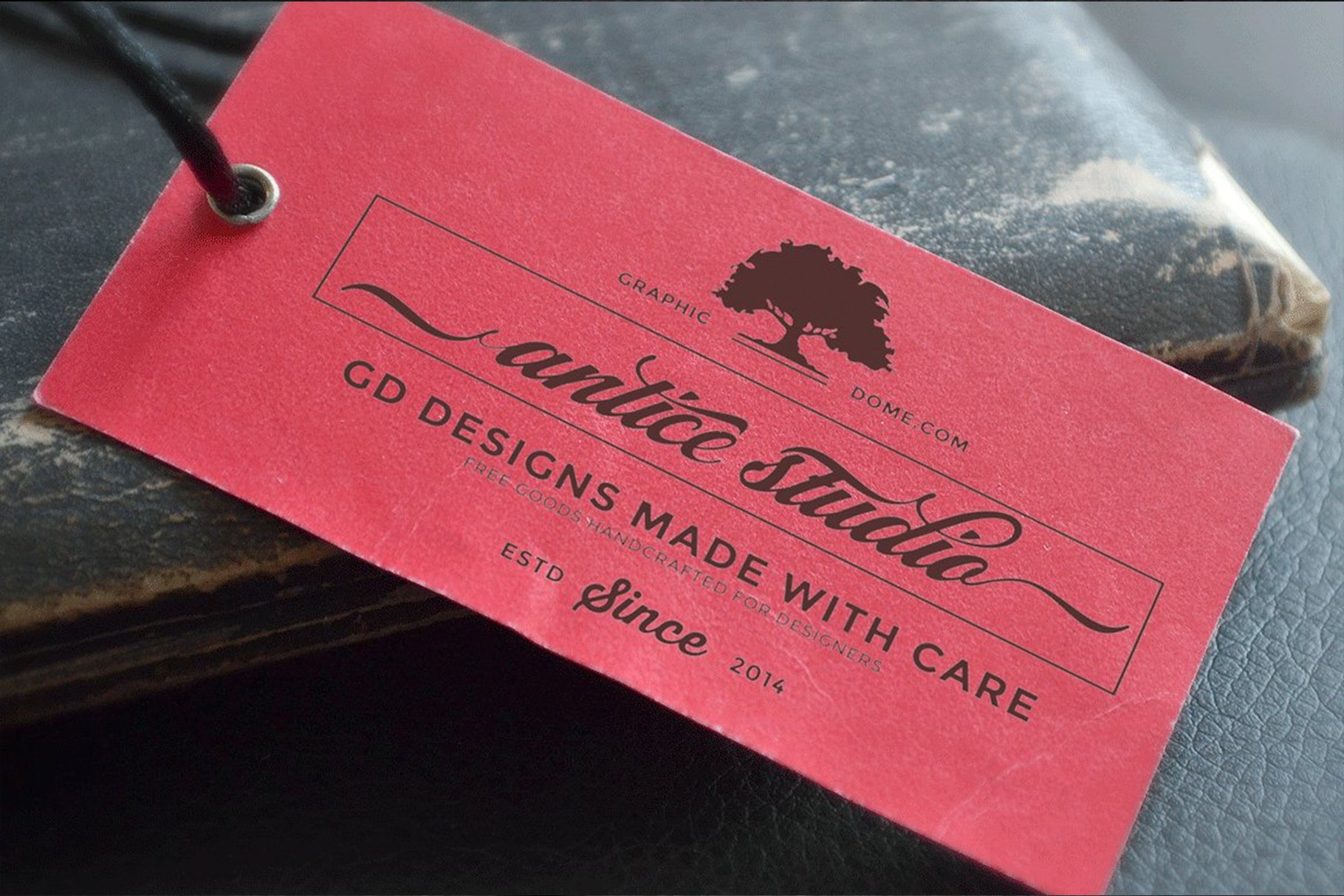 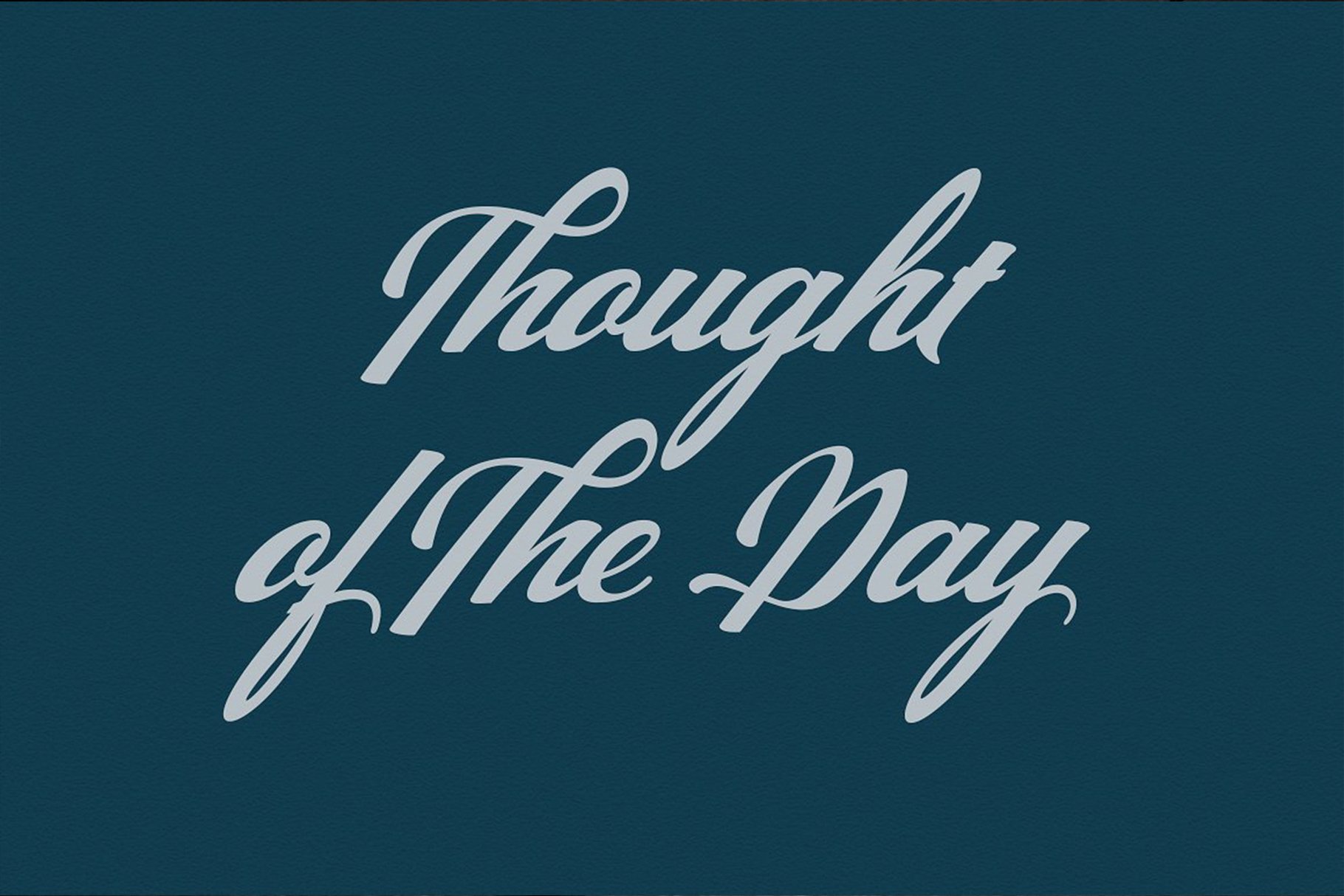 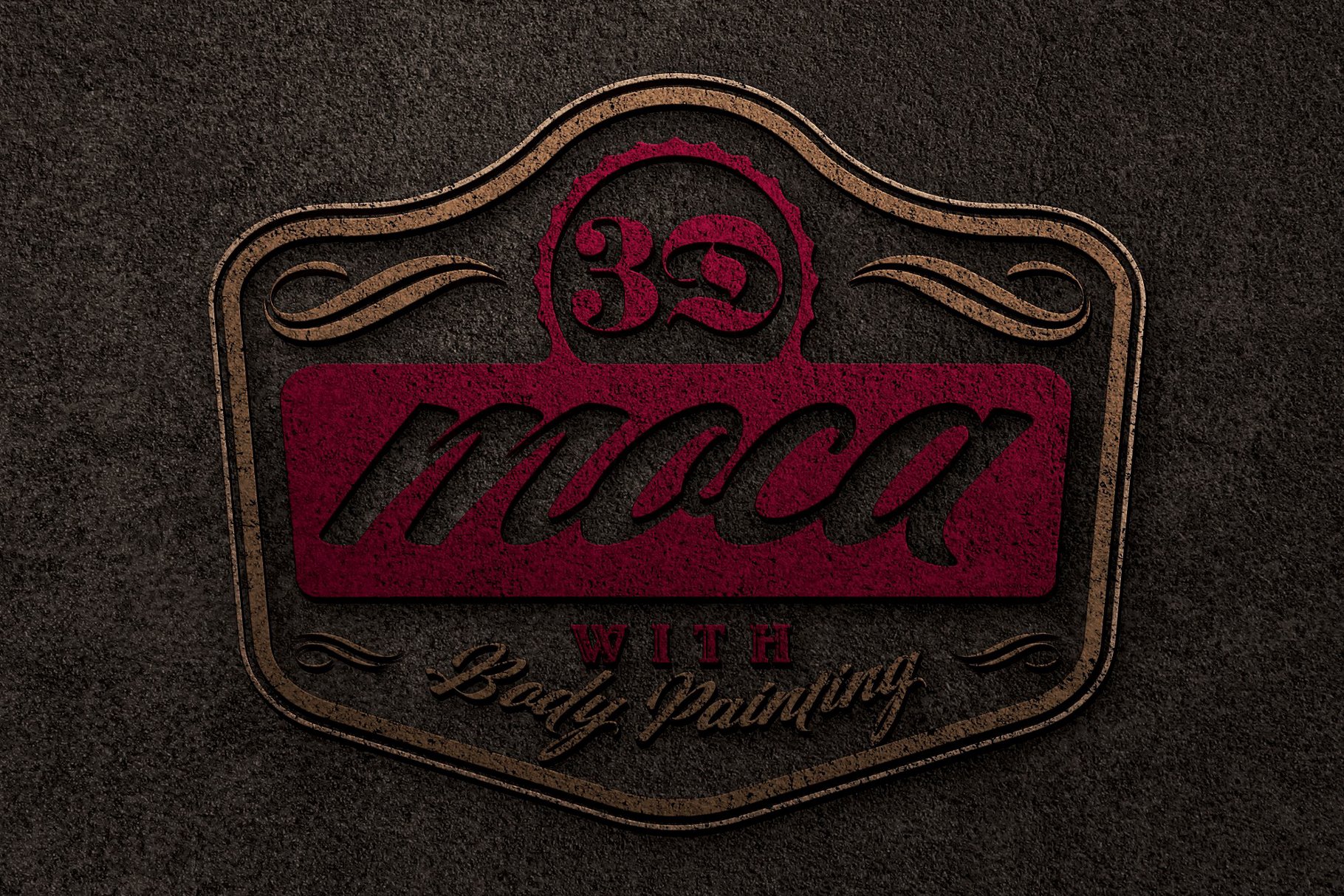 Be the first to comment on “Matador Script” Cancel reply