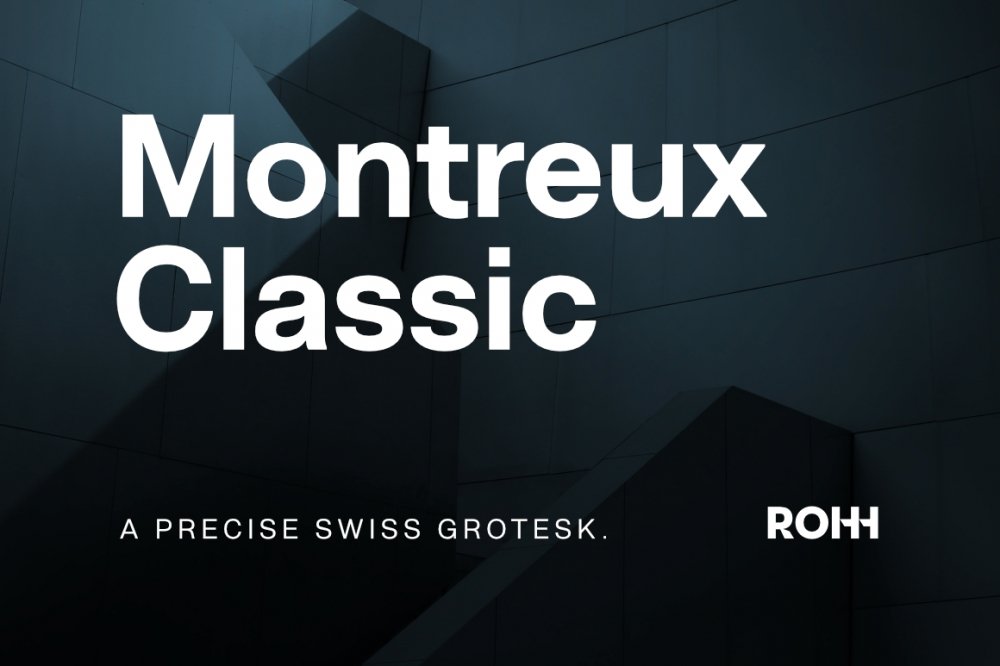 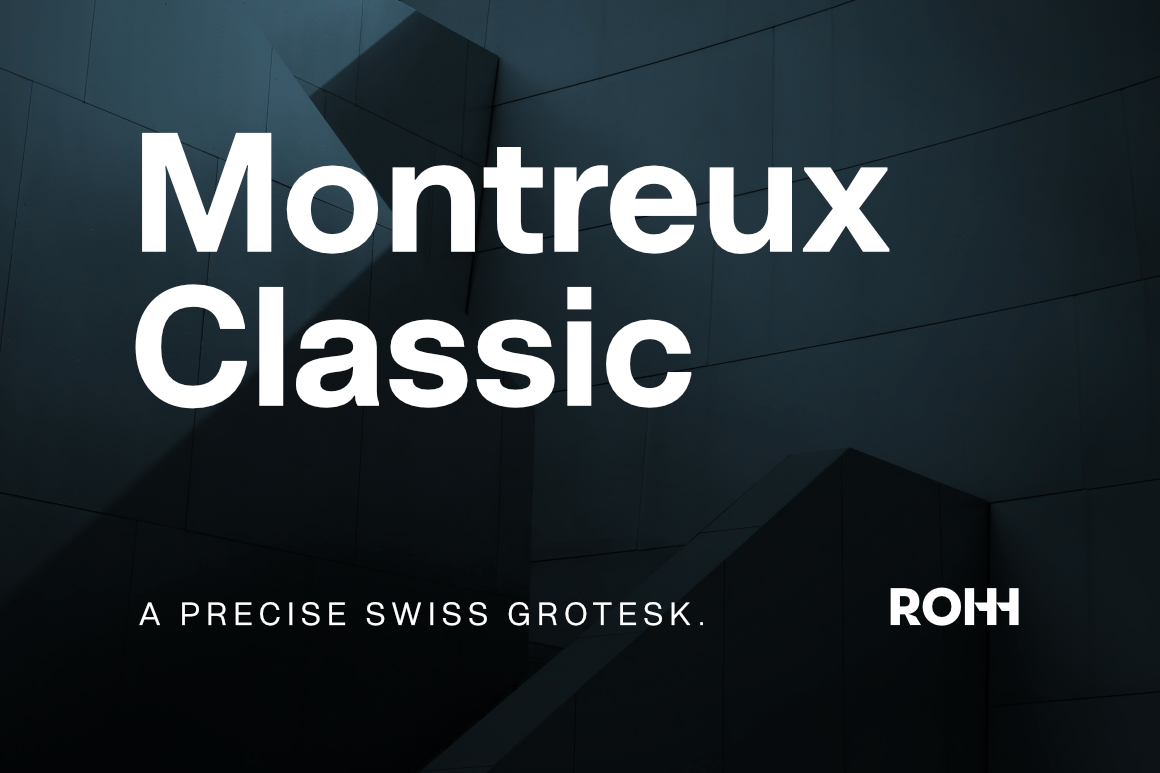 Montreux Classic takes its inspiration from Swiss design but stands apart as beautifully distinct. Its unique personality is shown in the small contemporary details, modern and dynamic letterforms and more geometric approach to overall proportions.

Montreux Classic family was designed with great versatility in mind. It is clean and neutral, paying homage to the famous and beloved Swiss design typefaces, such as Haas Grotesk or Helvetica; Montreux Classic is successful in most commercial areas such as finance, banking, health, IT or legal environments. 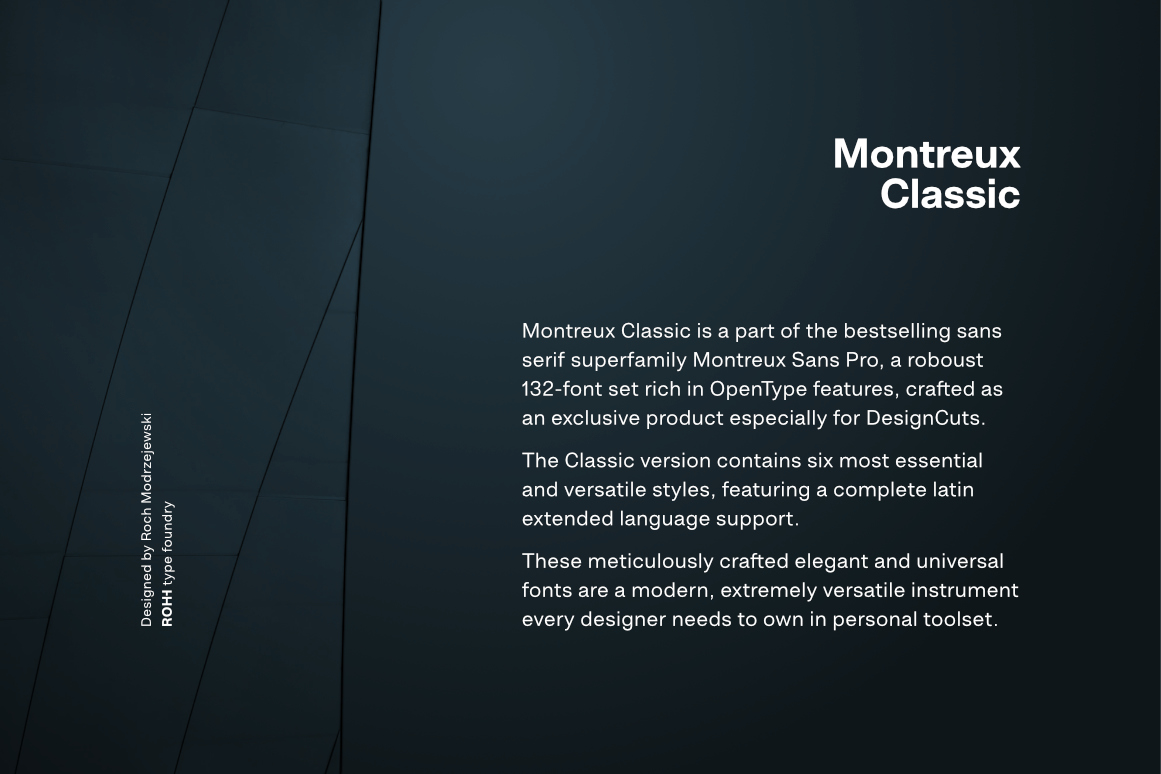 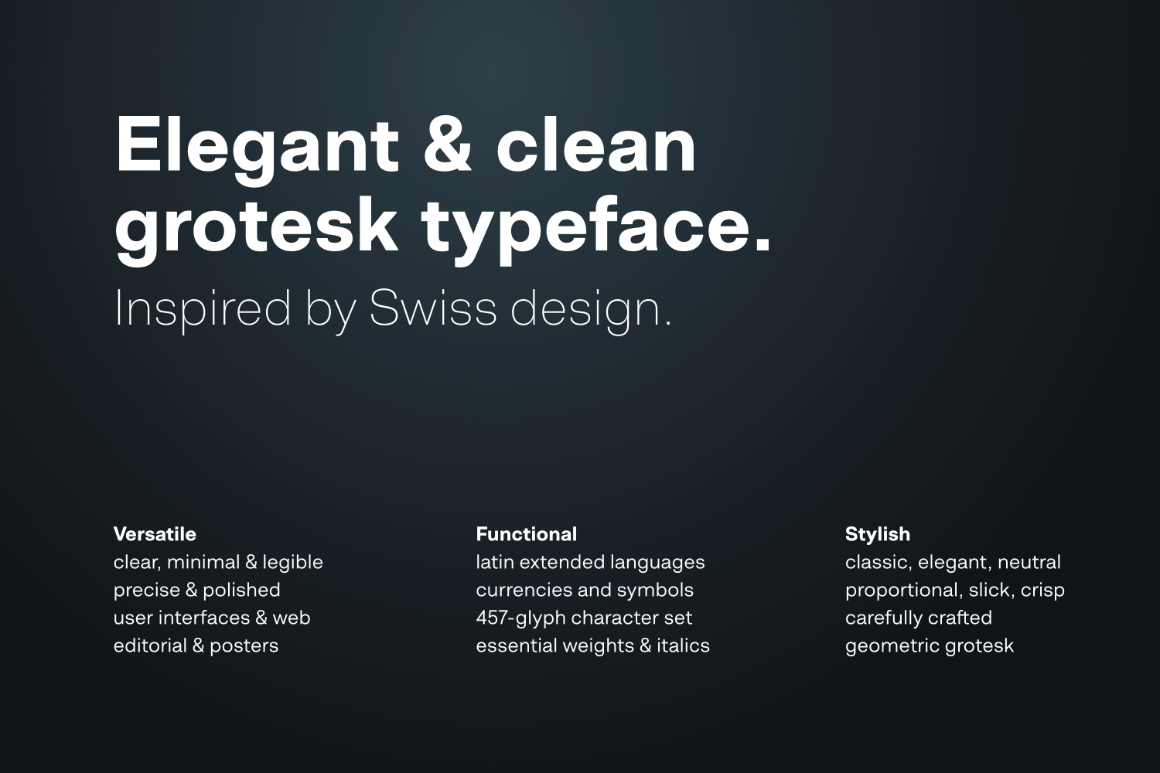 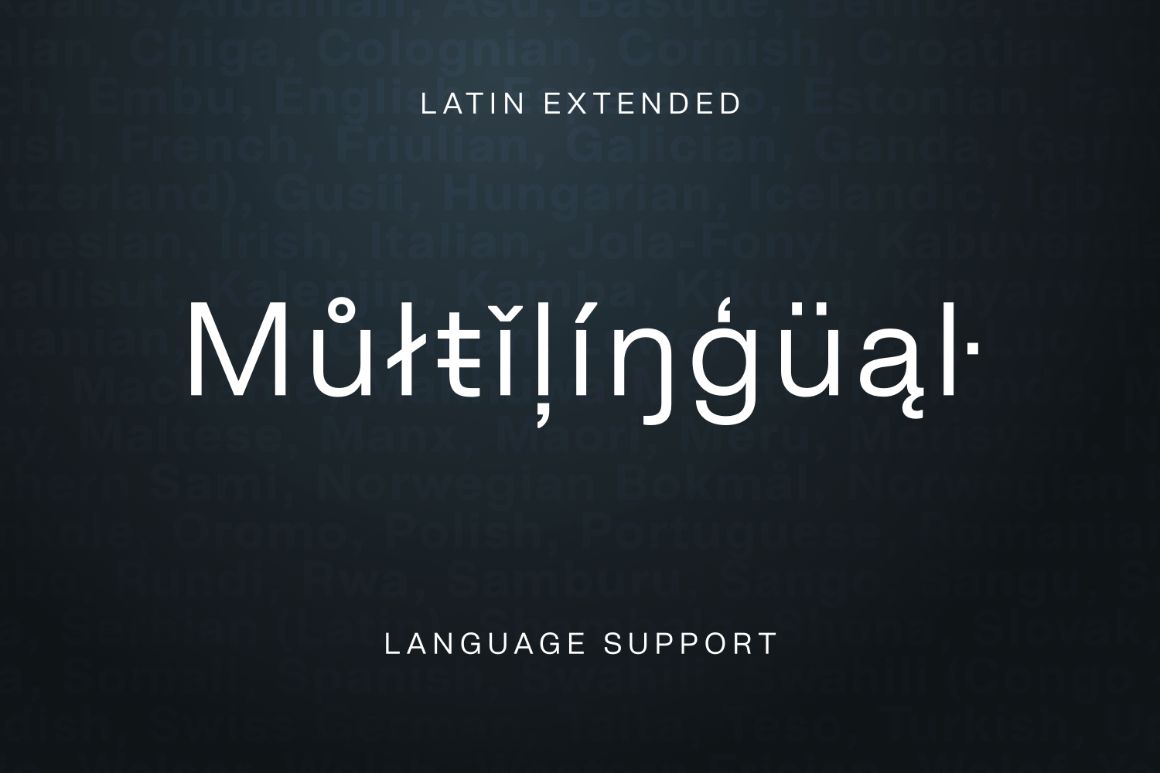 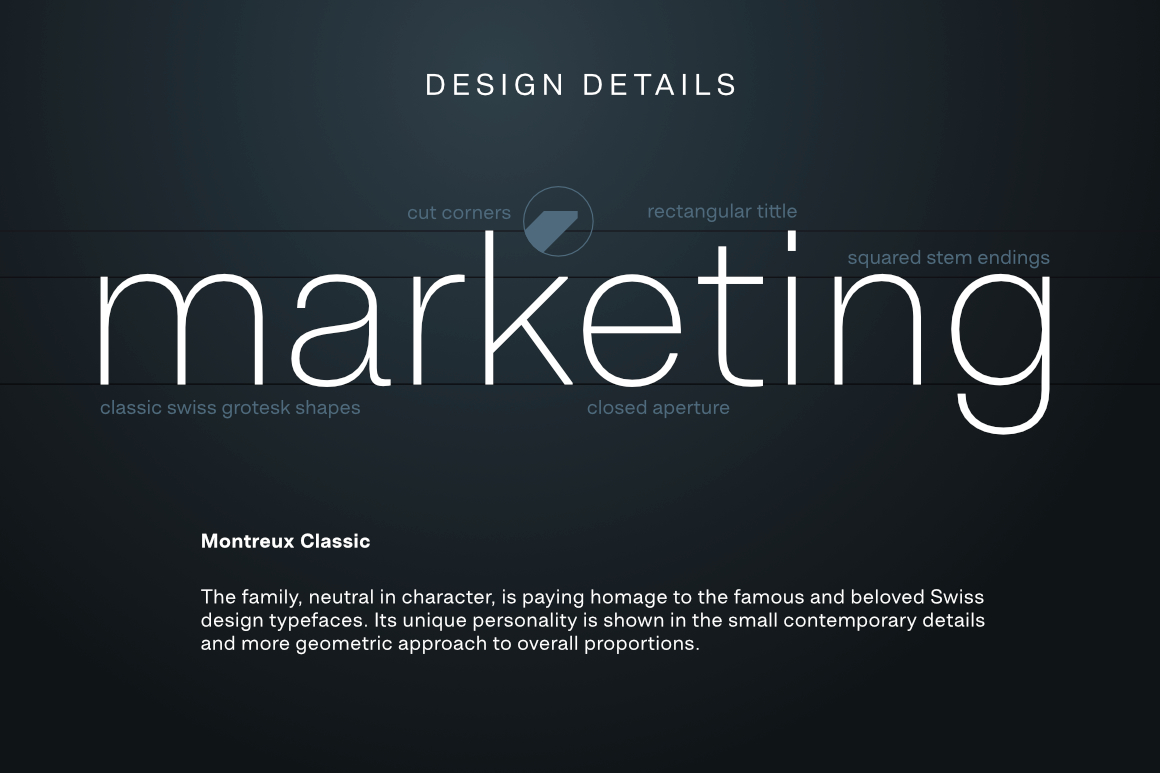 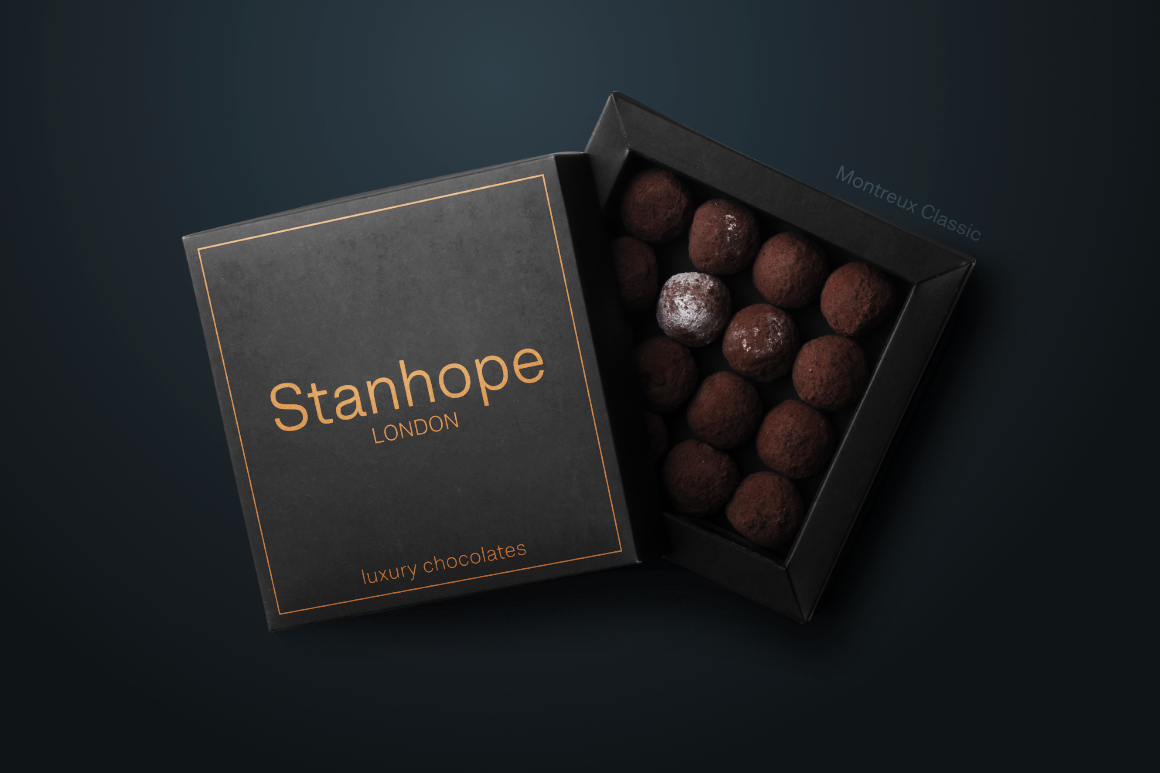 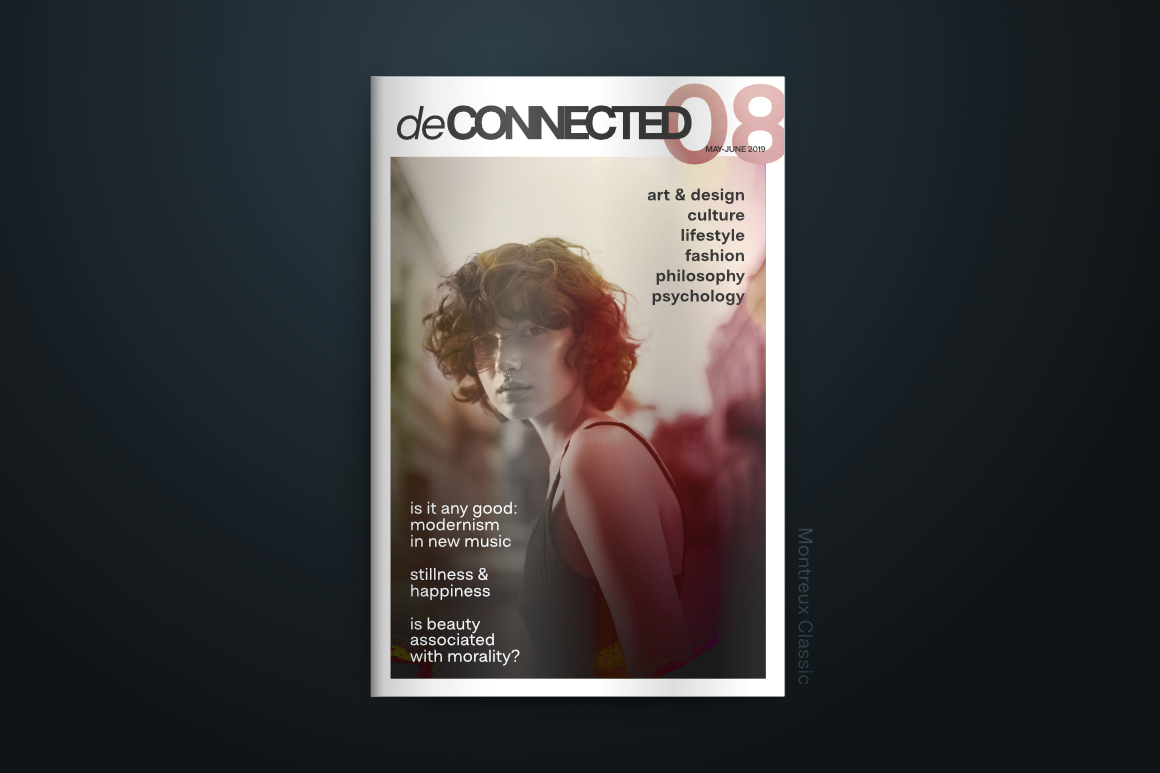 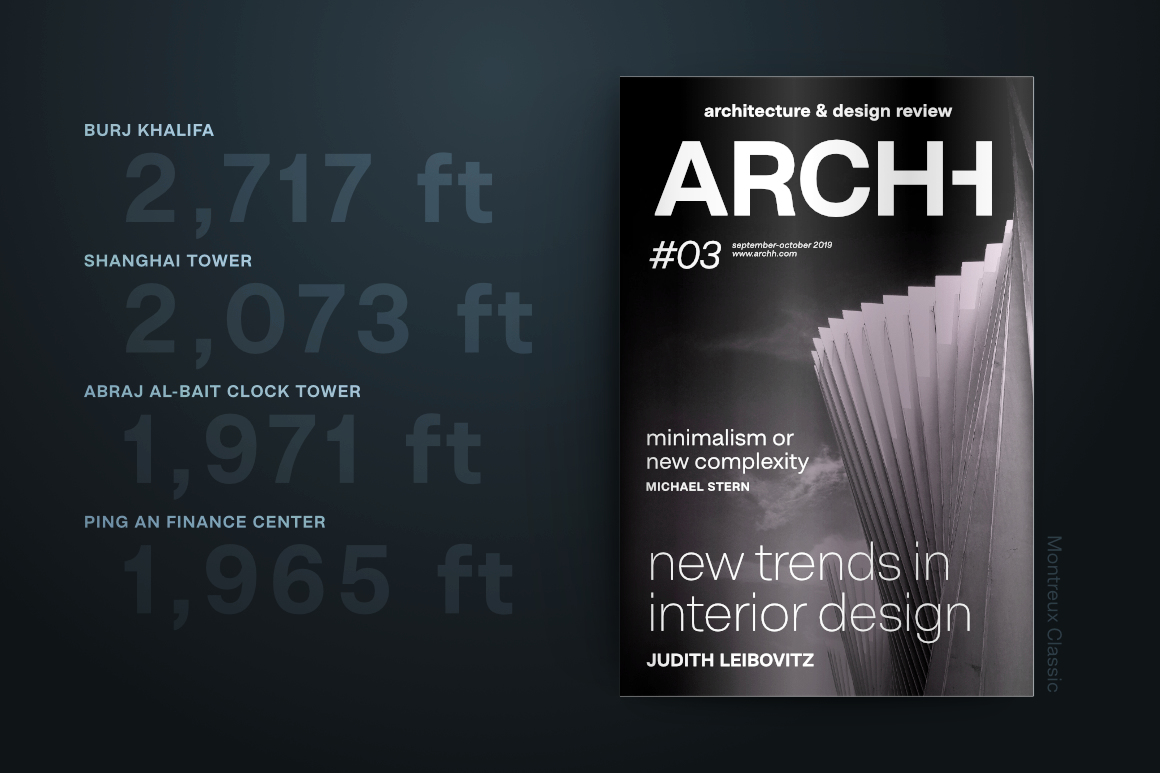 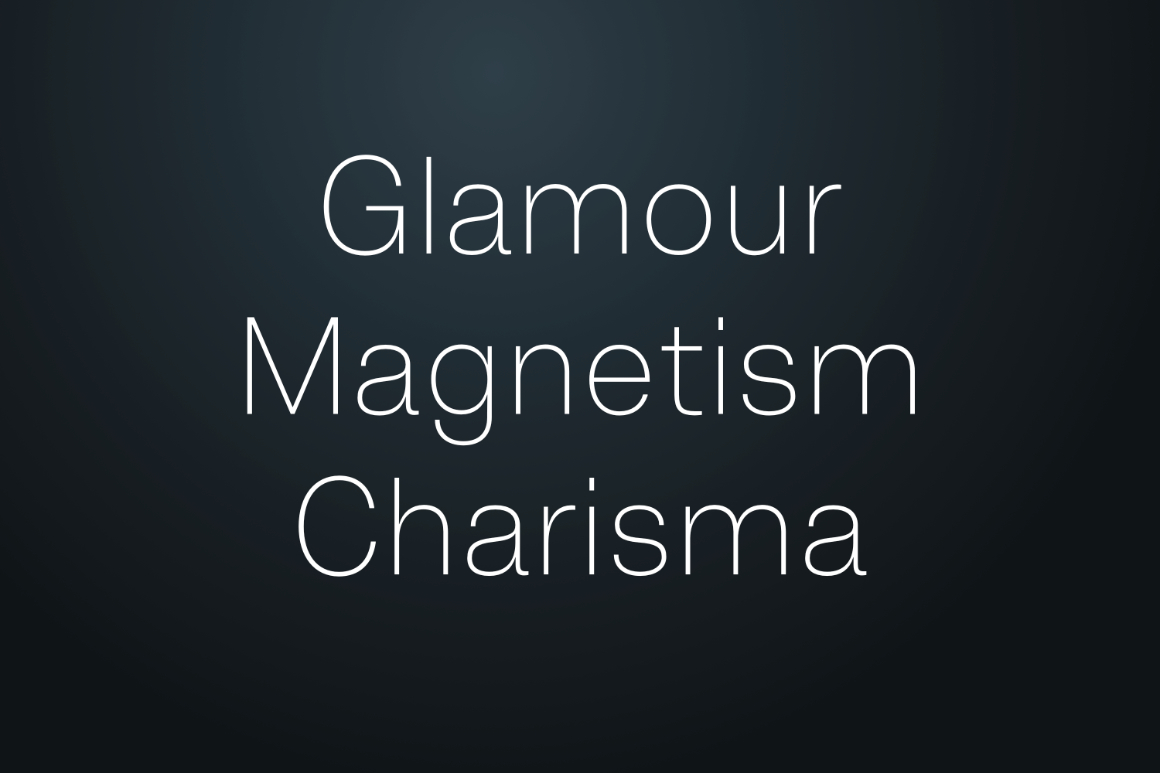 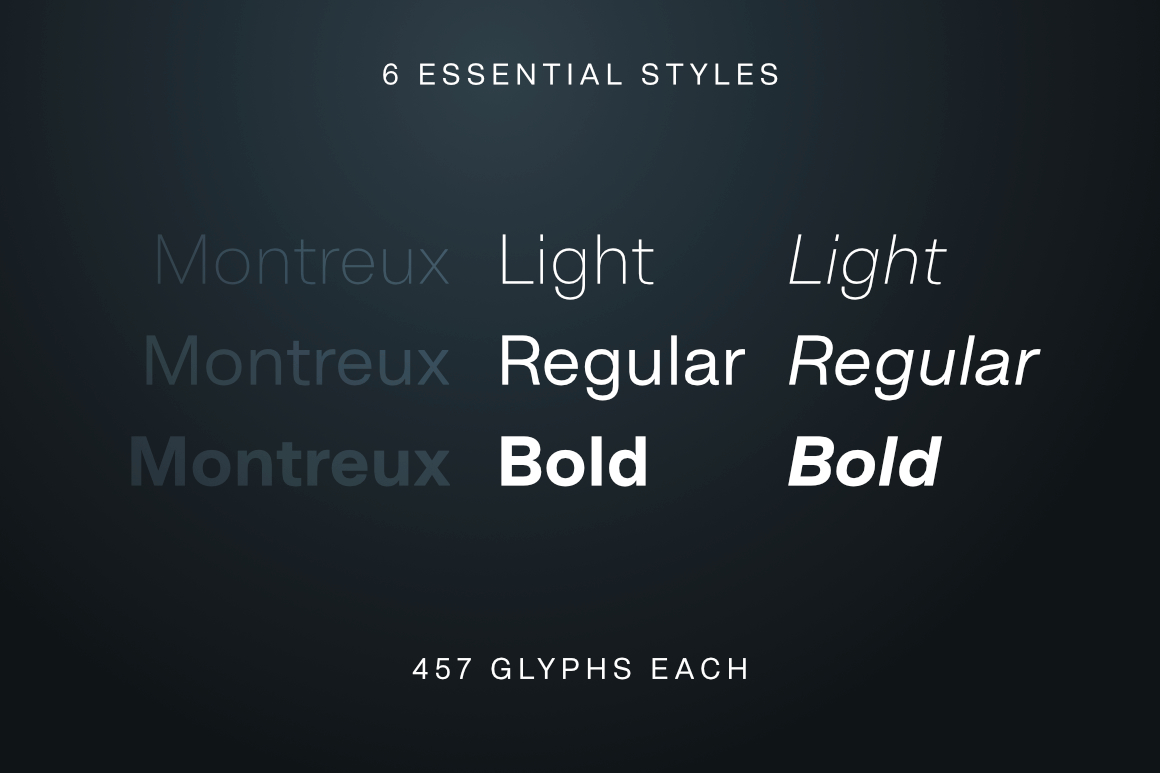 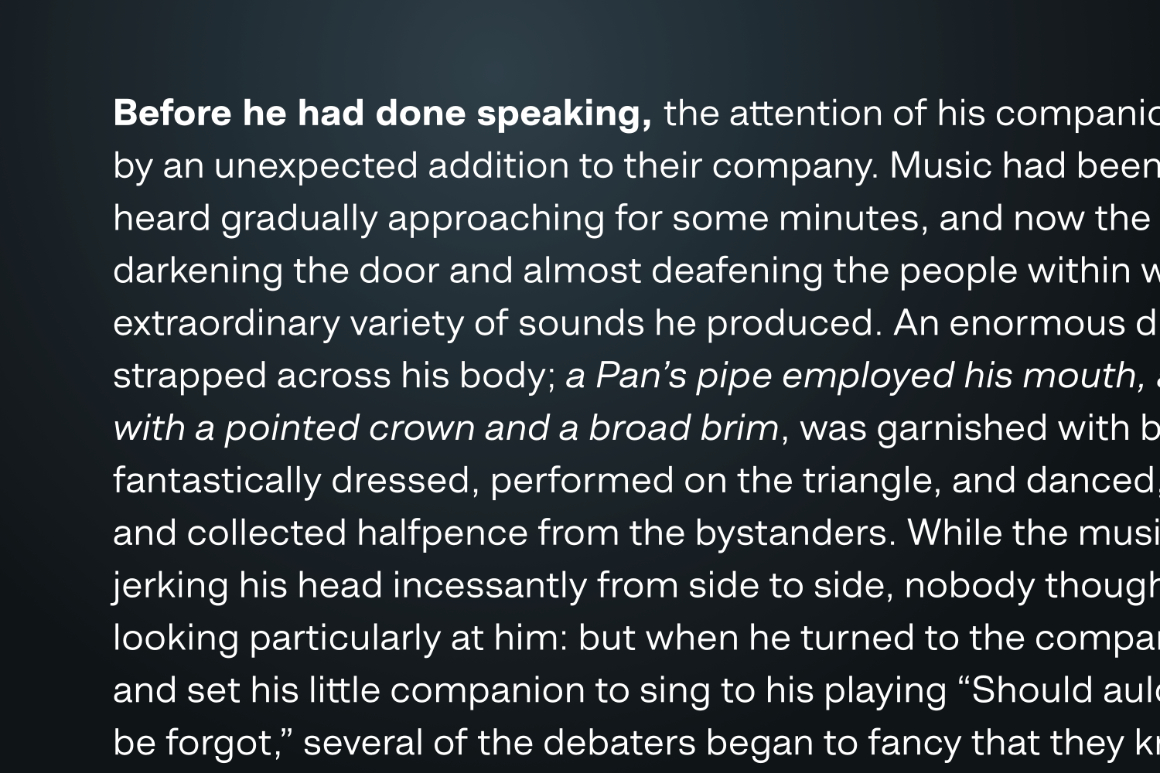 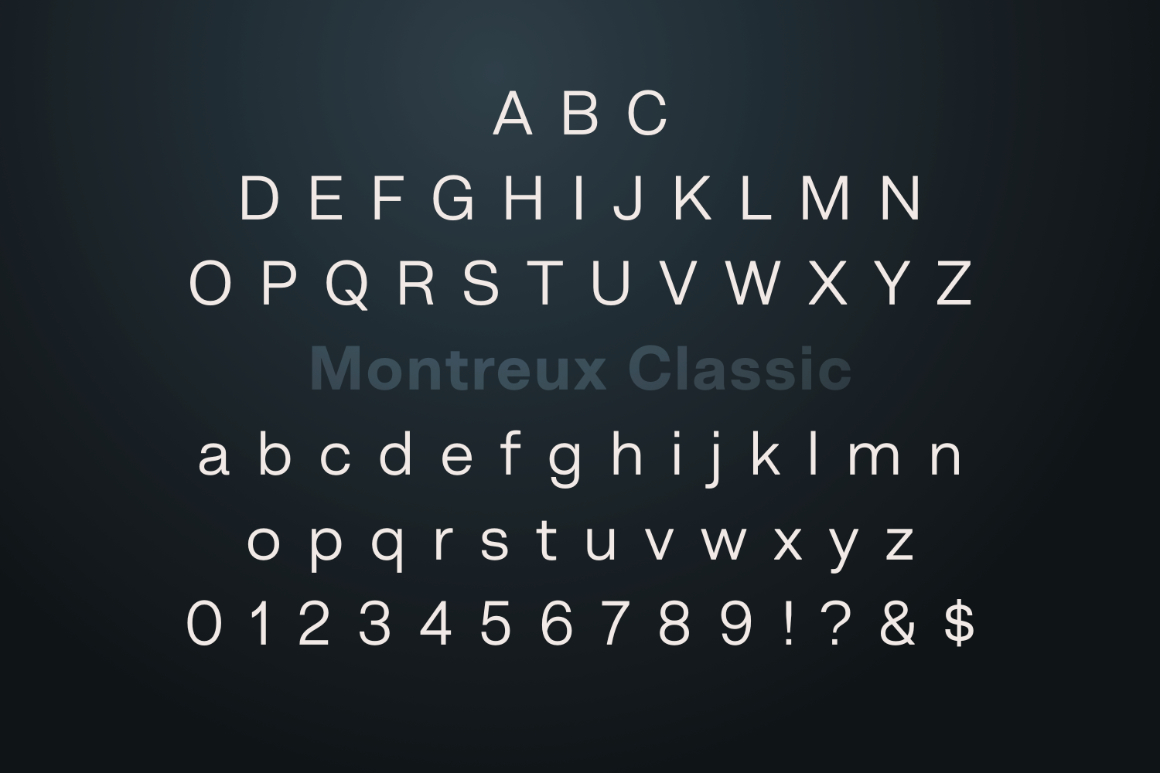 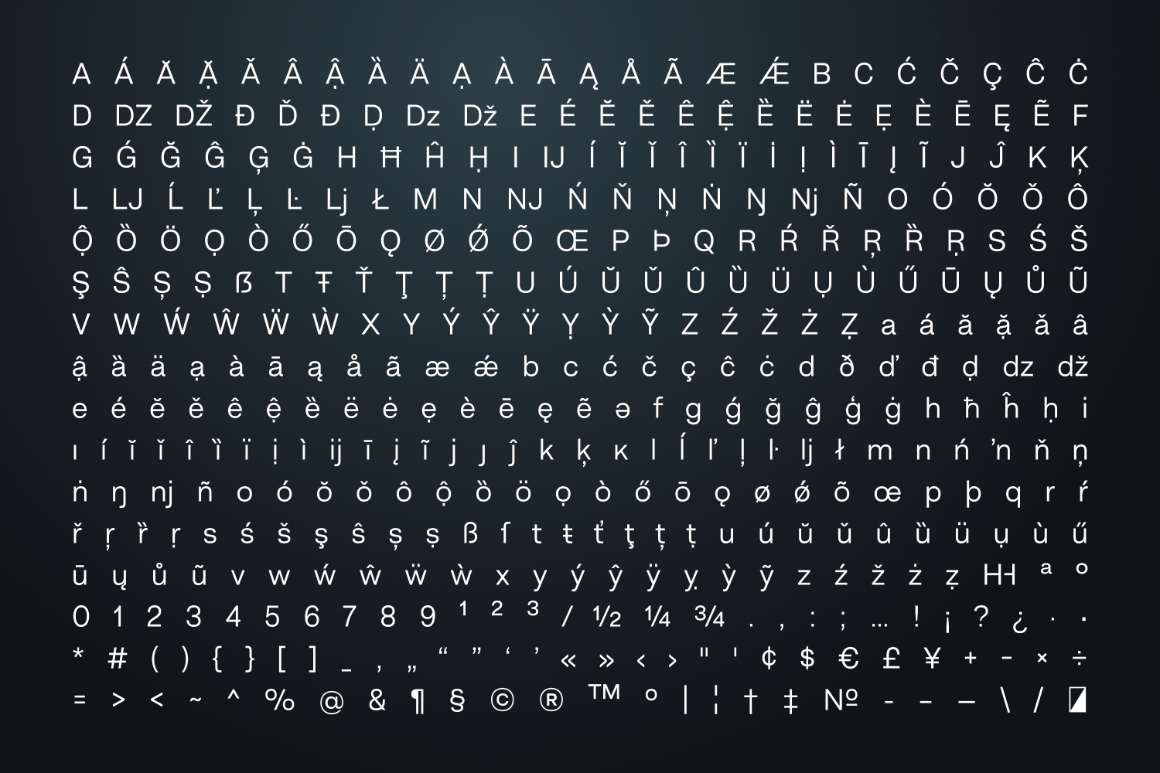 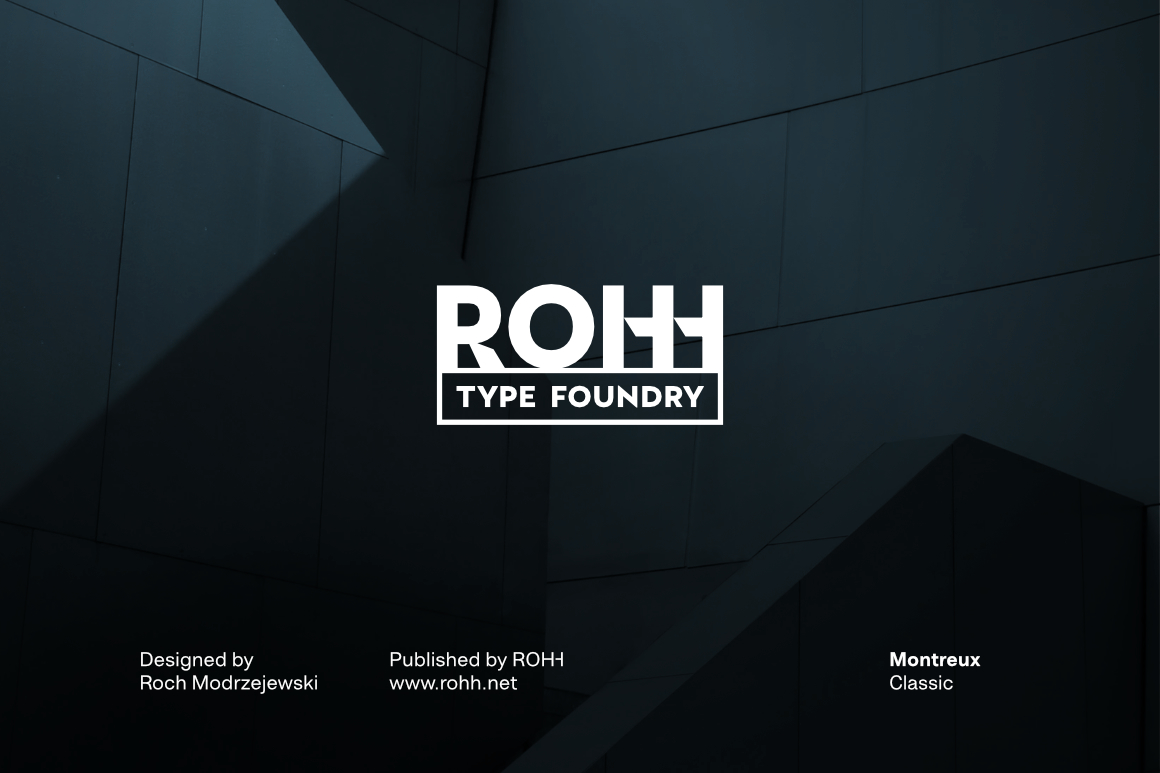